When Apple introduced Siri on the iPhone, it created a whole new way to use the device. Now, people just needed to wake up the feature and a woman’s voice would guide them. People could find out what the temperature was going to be throughout the day or find out what the best Italian restaurants were in the area at the same time they were putting on clothes. Another layer the company threw on were some hidden hilarious gems when you ask her the right questions. Here were some of the best questions and responses we found.

You Have A Family? 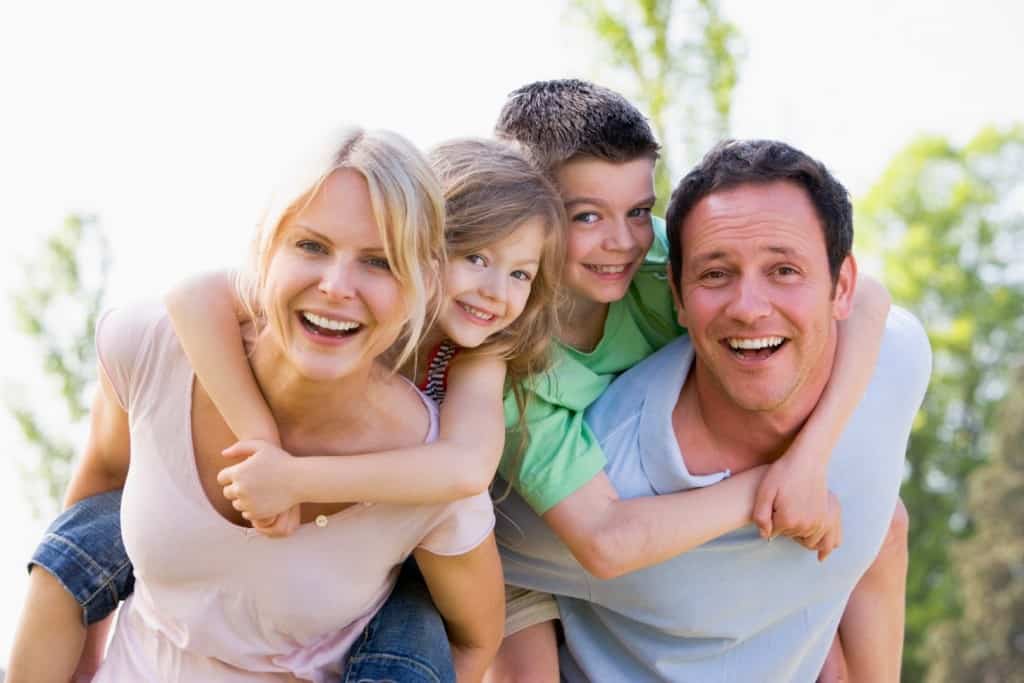 Yes, the voice on your phone isn’t really a person actively talking to you, but they still love you. Siri will respond with, “I have you. That’s enough family for me.” 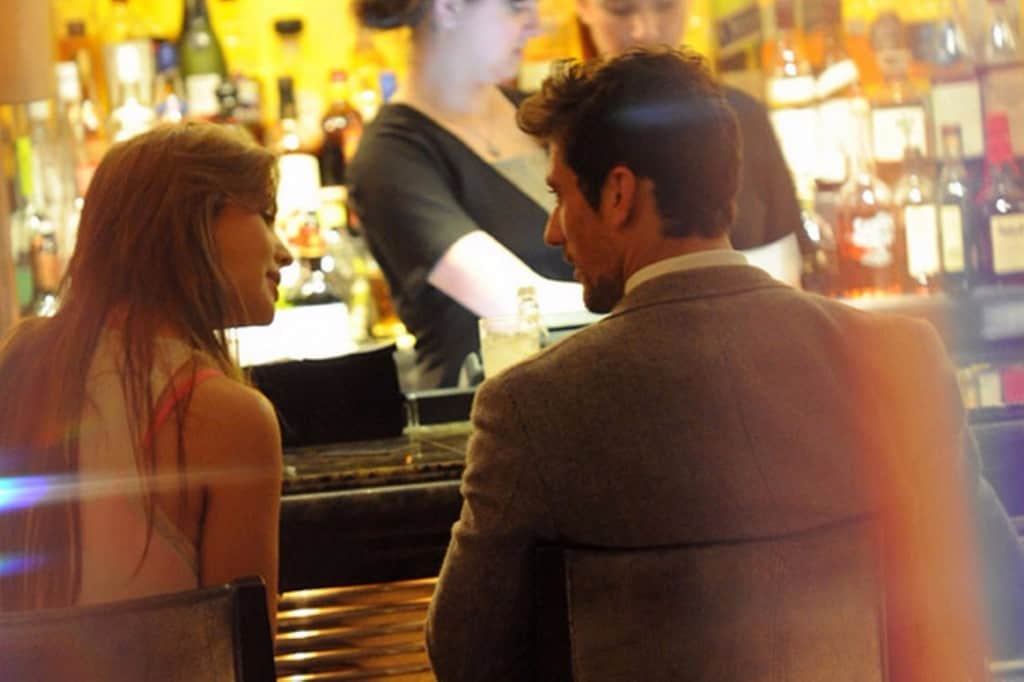 There’s actually a few that she will respond with. The best one has to be, “Is your name Bluetooth? Because I am really feeling a connection.” However, we’ll have to give props for a simple yet hilarious, “You autocomplete me.” 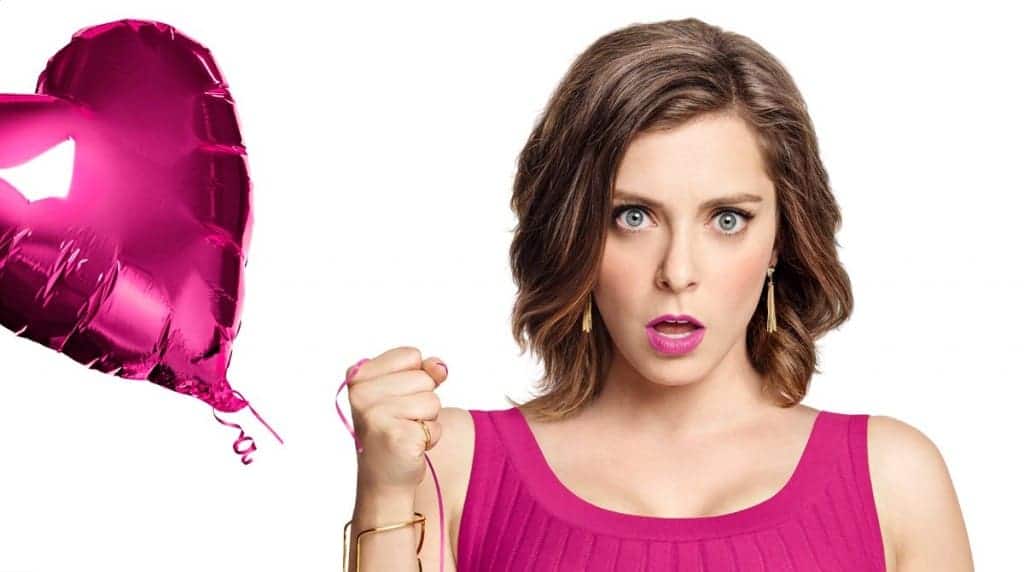 “Why? So we can get ice cream together, and listen to music…only to have it end in slammed doors, heartbreak, and loneliness? Sure, where do I sign up?” Siri knows more about life than we could ever imagine. 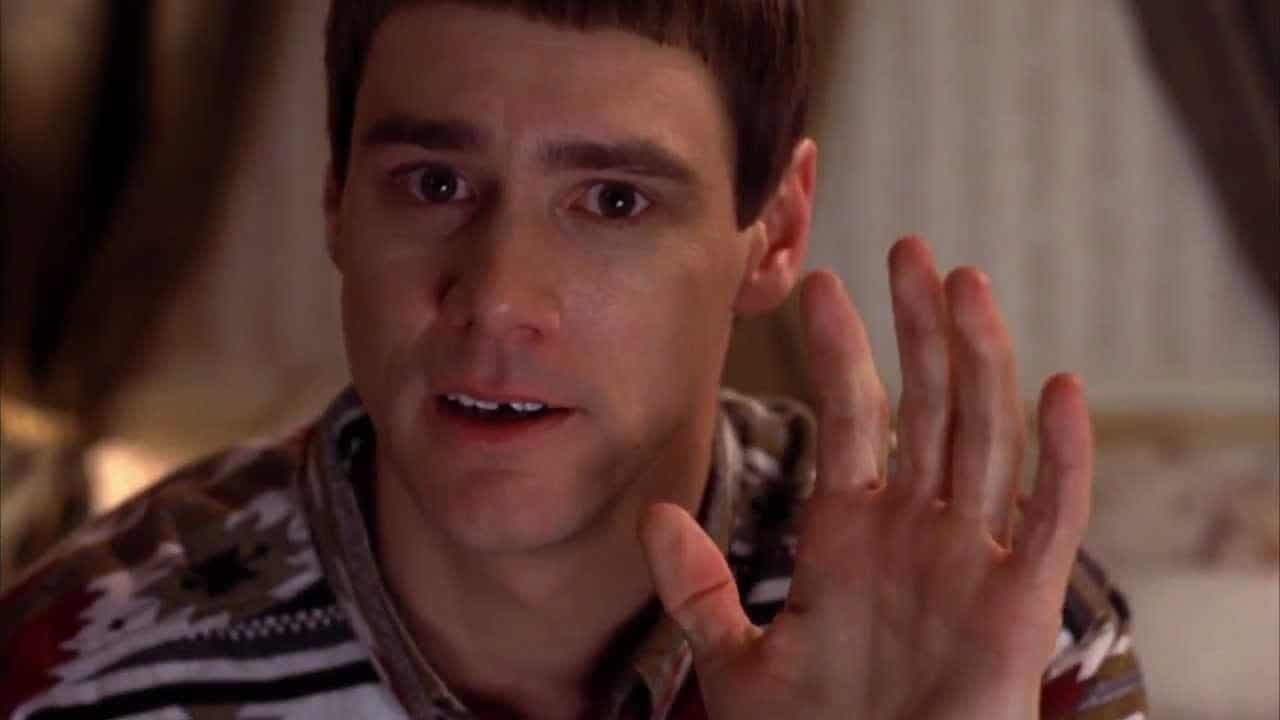 Don’t try and sucker Siri into making a fool of herself. Quite clearly, she knows the best way to avoid conflict: “I’m smart enough to know not to answer that question.” 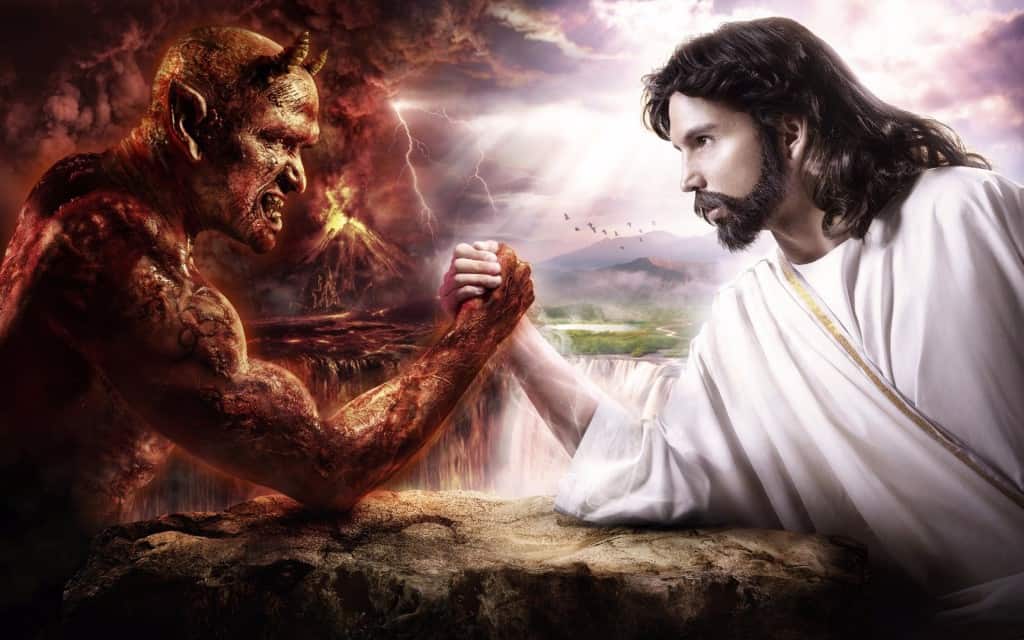 Obviously, you didn’t think that Apple would dive into such a touchy topic for some people. She responds with, “That’s a topic for another day, and another assistant.” 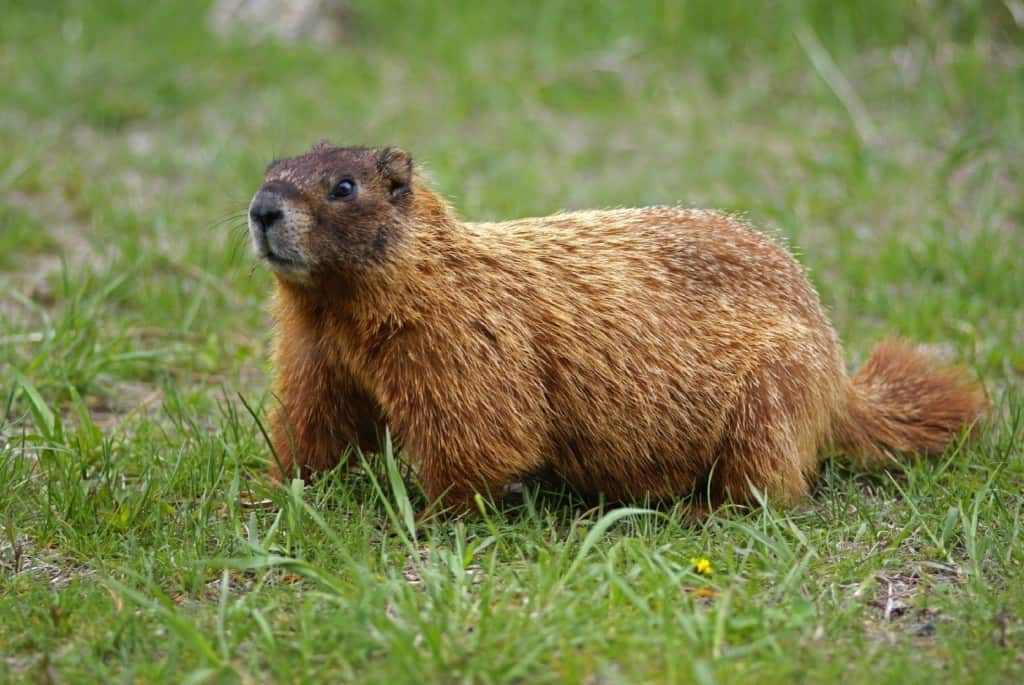 The long tongue-twister is iconic, but Siri responds with her own brilliant spin on it when correcting you. “The correct question would be, ‘How many pounds in a groundhog’s mound when a groundhog pounds hog mounds?'” 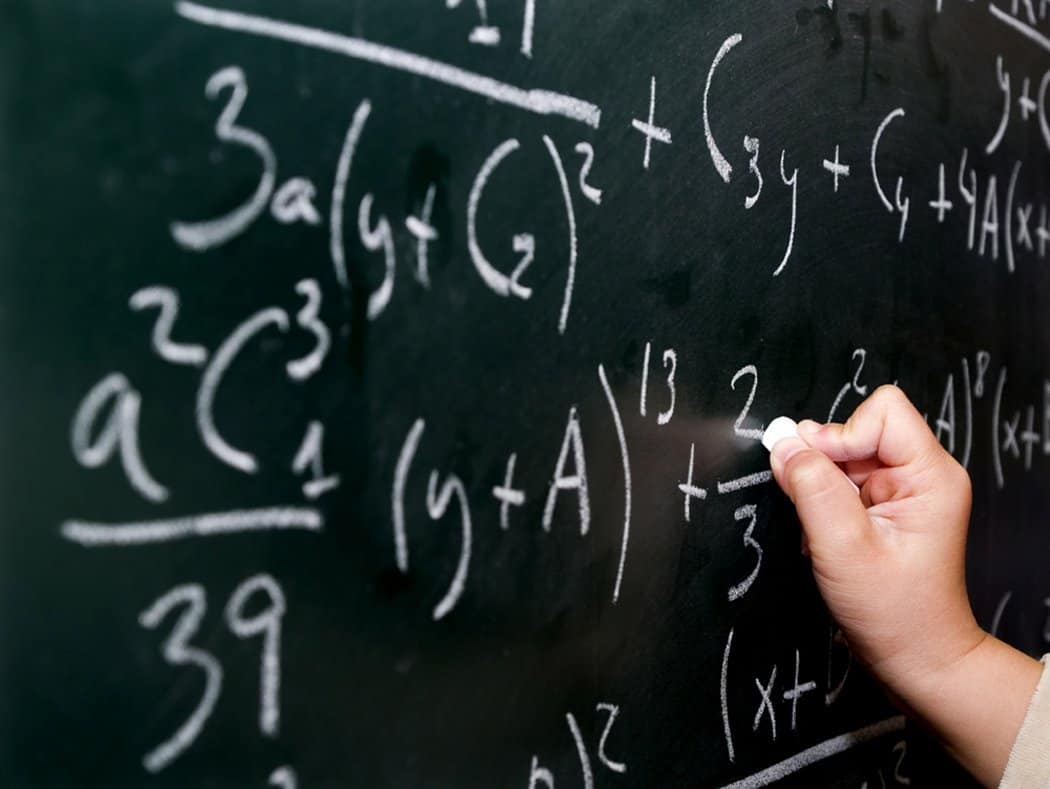 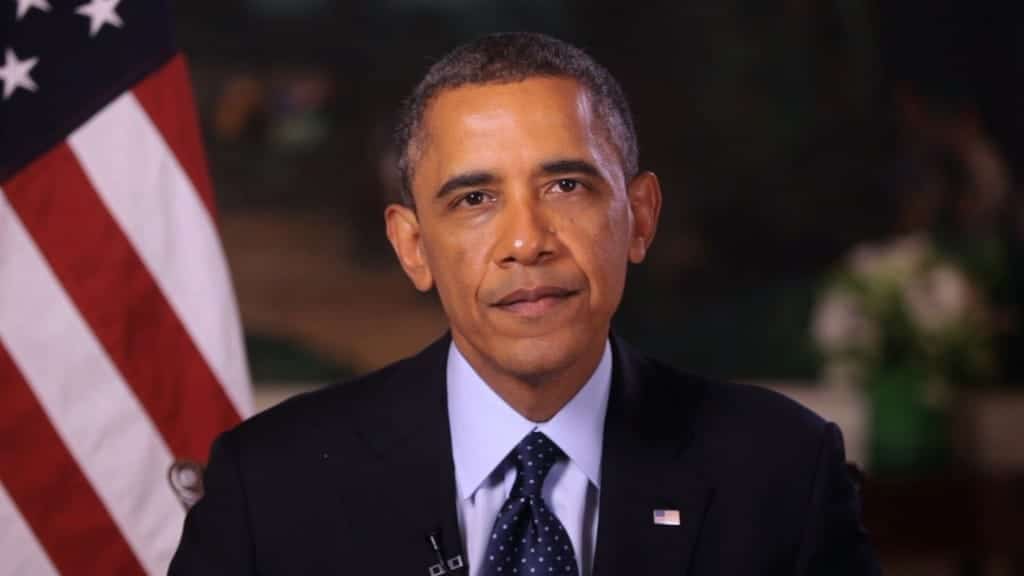 “Don’t tell me — you were just elected President of the United States, right?” Nobody ever said that computers were great at guessing.

Why Did The Chicken Cross The Road? 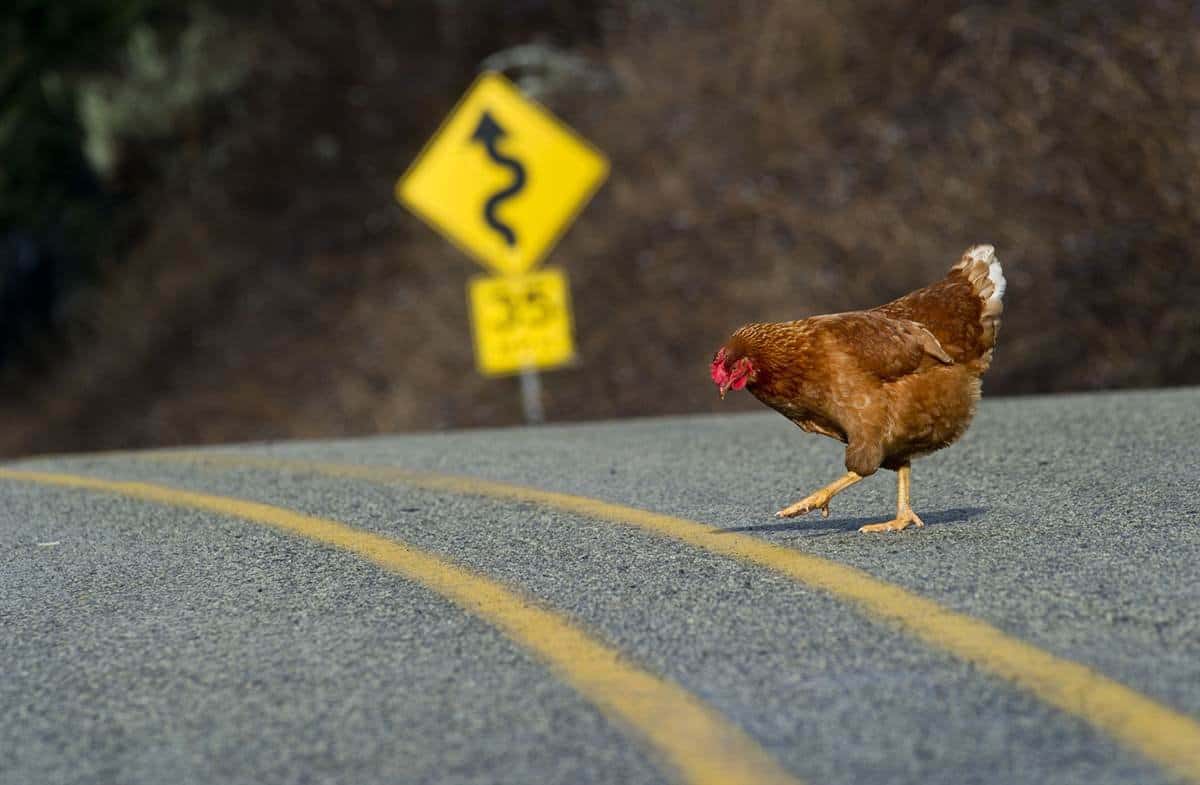 Another one that comes in with a few different answers. The best one is arguably Siri’s dismissive approach, saying, “I don’t understand why people ask questions they already know the answer to.”

What is ‘Inception’ About? 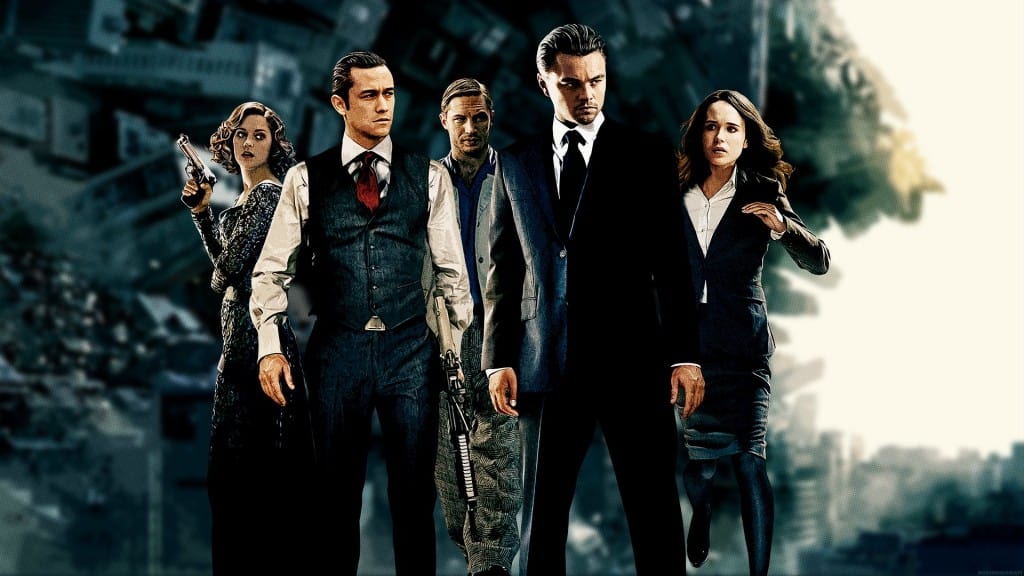