Believe it or not, there are various methods of interrogation – which are all basically torture – that are taught by SERE; a United States military training program. SERE stands for Survival, Evasion, Resistance, and Escape, and the usage of such techniques is quite controversial, and a lot of people claim these are simply methods of torture instead of ways to gain information. Activists are fighting against them, saying it goes against the Geneva Convention. Here are ten psychotic forms of interrogation people rally against. 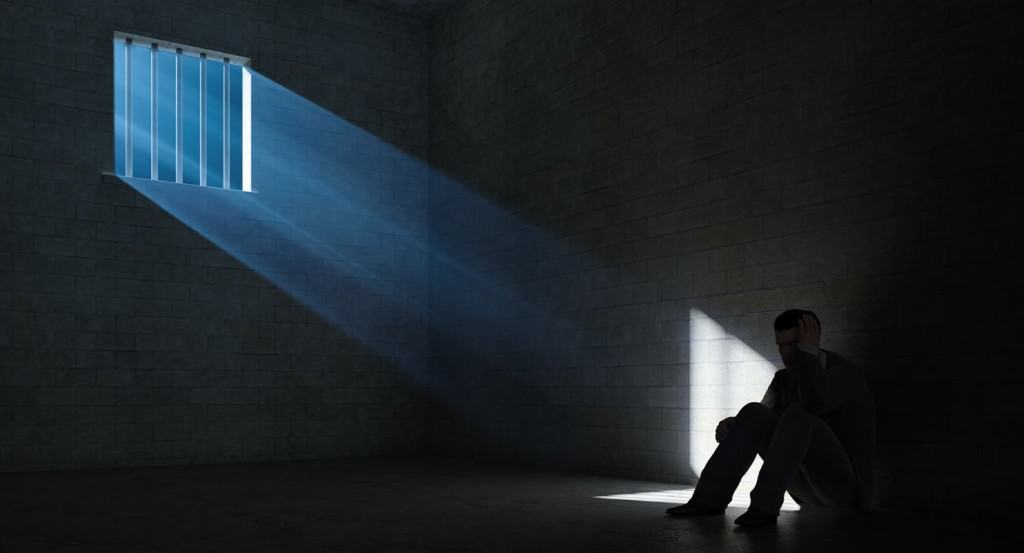 Isolation is when a single person is left completely alone. Their senses go haywire, mostly because they are without companionship, light, food, and other necessities human beings need. Anxiety, depression, and suicidal thoughts run rampant. 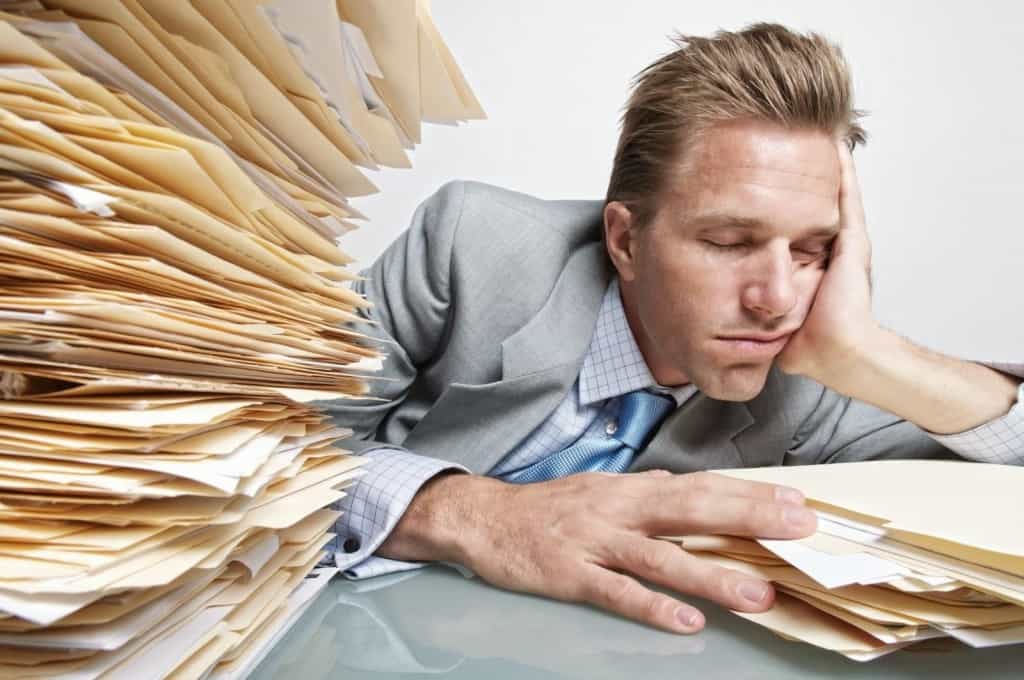 Sleep deprivation is quite common when it comes to interrogating a prisoner. Wardens keep a prisoner awake for multiple days. When the prisoner is allowed to sleep, they are immediately awakened and then interrogated. 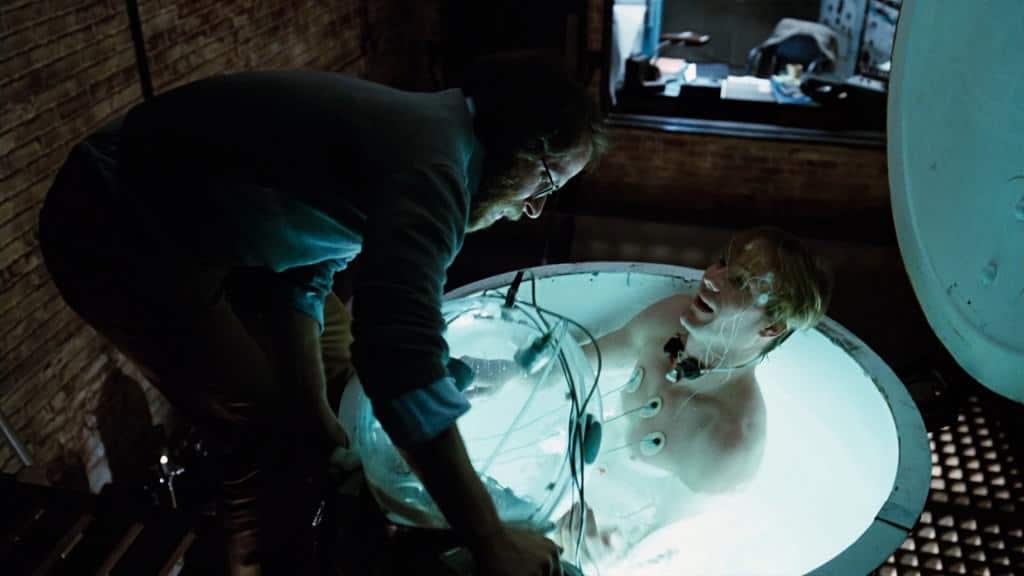 Sensory deprivation is much like isolation, but it focuses on the senses – or lack thereof. Subjects are placed into a tank or small room, with no light and barely any oxygen. Anxiety and panic are commonplace in these trials. 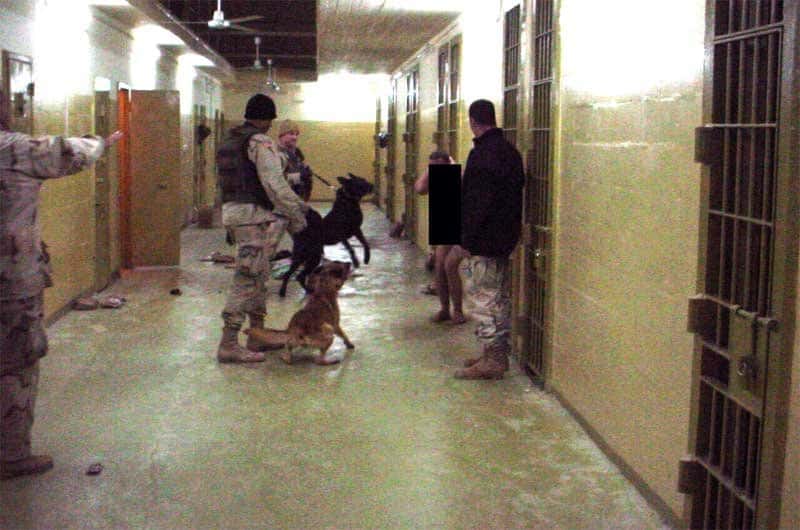 Standing in the same erect position for hours at a time is known to cause high levels of stress in a prisoner. There are no restraints or devices used, only a small box large enough for the person to stand in. Anxiety and stress occur quickly. 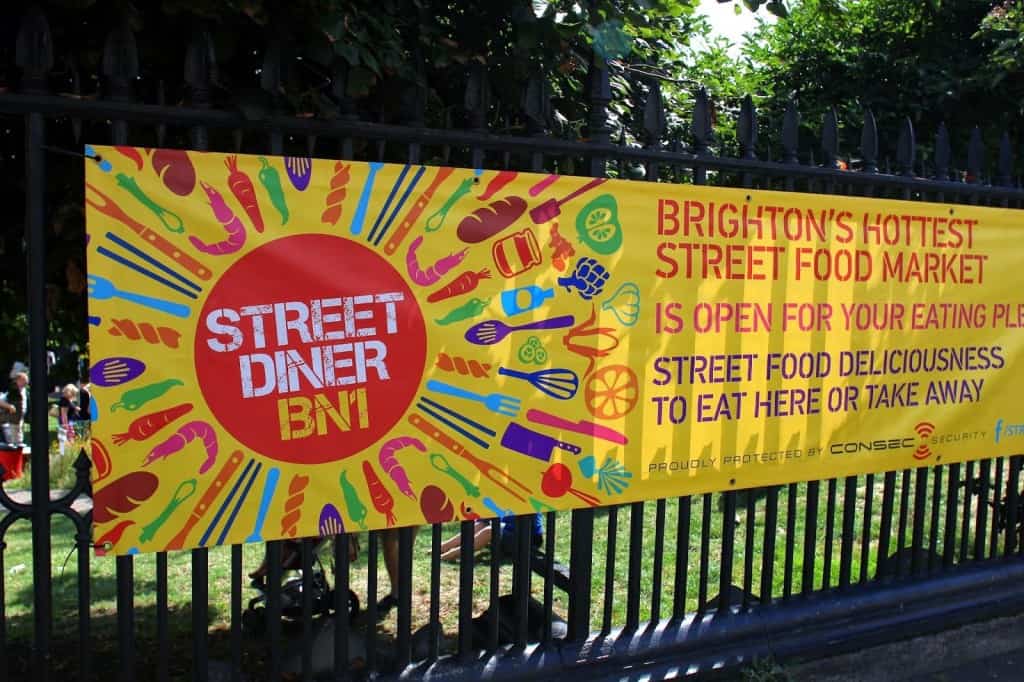 The use of loud noises, blaring music, and flashing or bright lights are used as weapons against an individual. These methods overload the senses, preventing sleep, concentration, and cognitive thinking. Anxiety and stress are common. 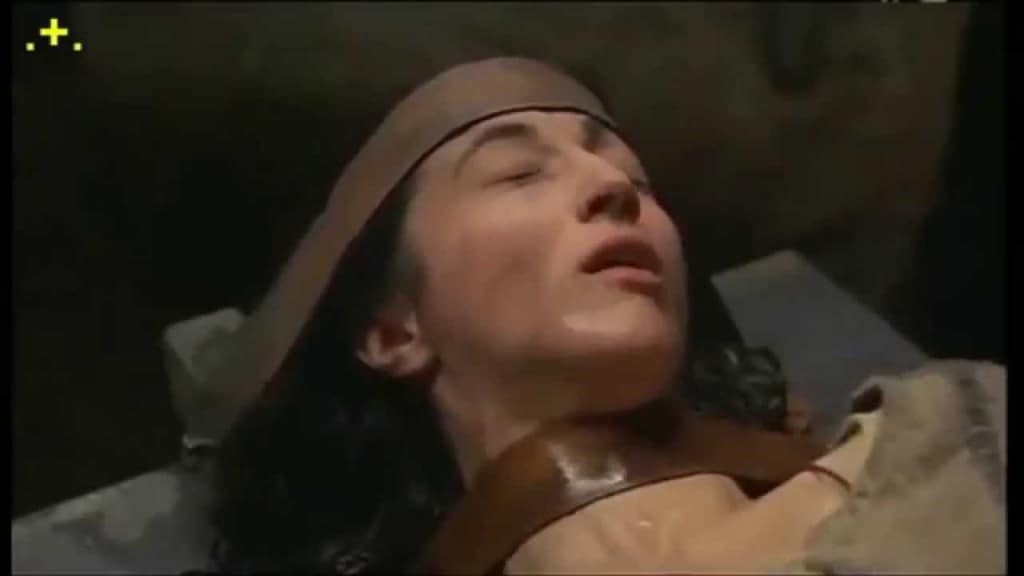 Forced nudity is often used by the United States forces when they are in another country fighting and interrogating prisoners. Prisoners are forced to strip stark naked in front of other prisoners, and then remain so for lengthy periods of time. This brings great shame. 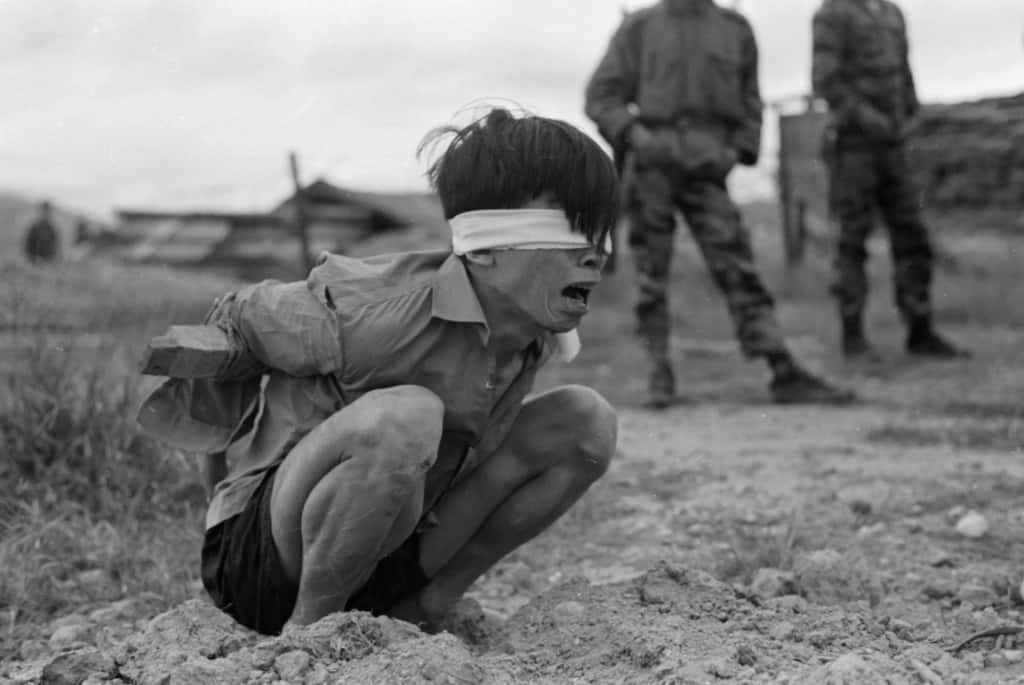 Sexual humiliation takes on numerous forms, and it usually takes into account the beliefs of the prisoner being interrogation. This is generally extreme, but can also take the form of forced displays, such as males performing lapdances. 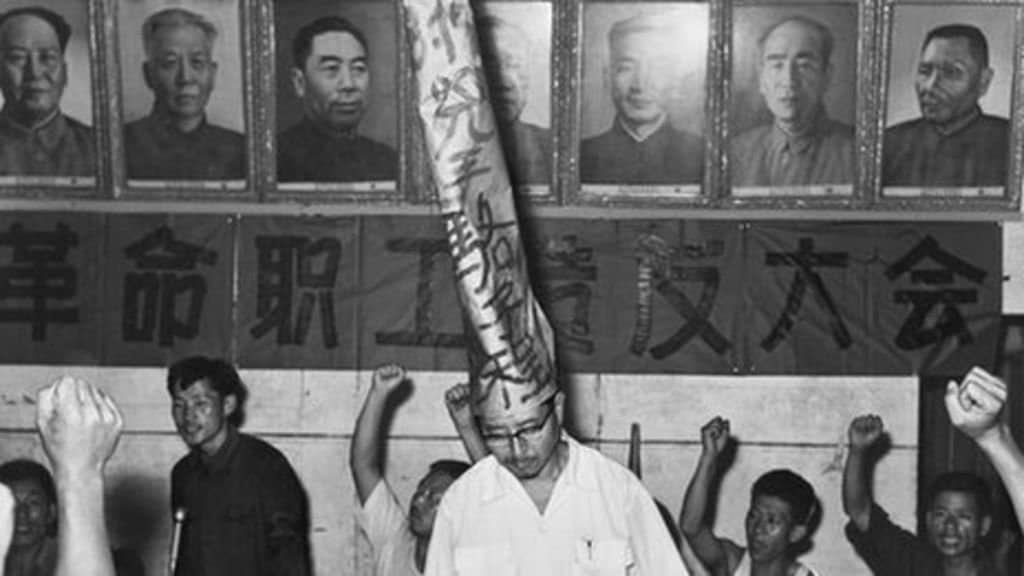 Cultural humiliation tends to occur when soldiers are in a country with religious or cultural views that go against their own. Muslims, for example, are often times forced to eat food that is against their religion, or forced to witness blasphemy. 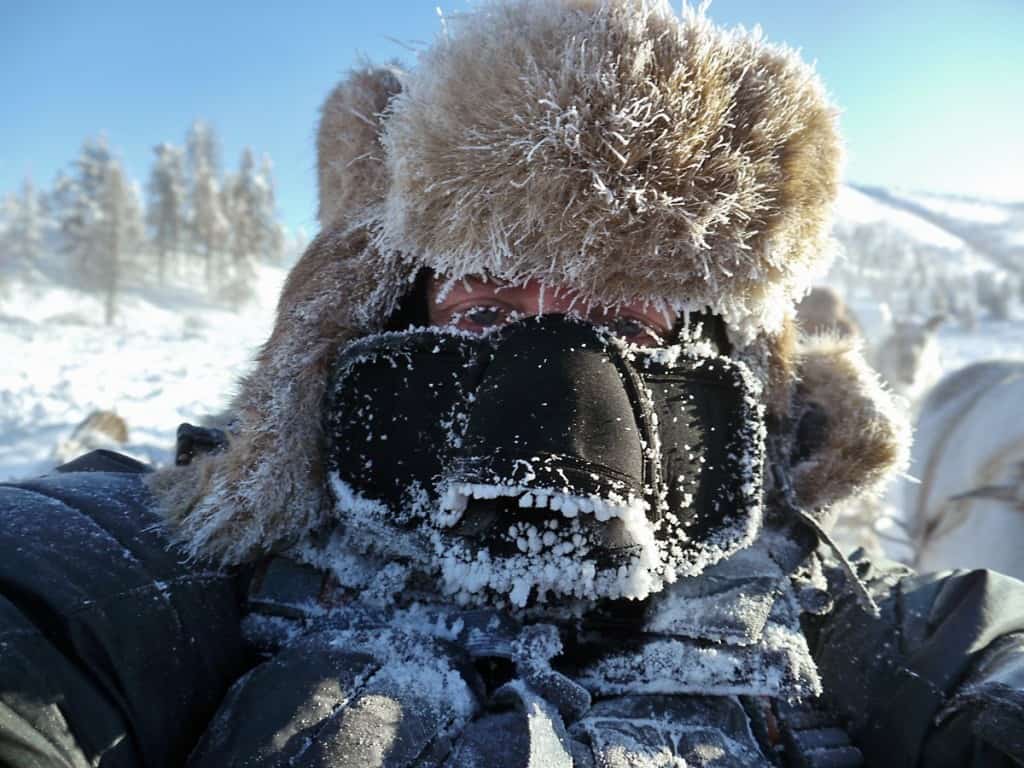 The Chinese government loves to use extreme cold conditions against political and religious prisoners in their captivity. Being forced to stand in falling snow for lengthy periods of time with little to no clothing will get anyone speaking quickly. 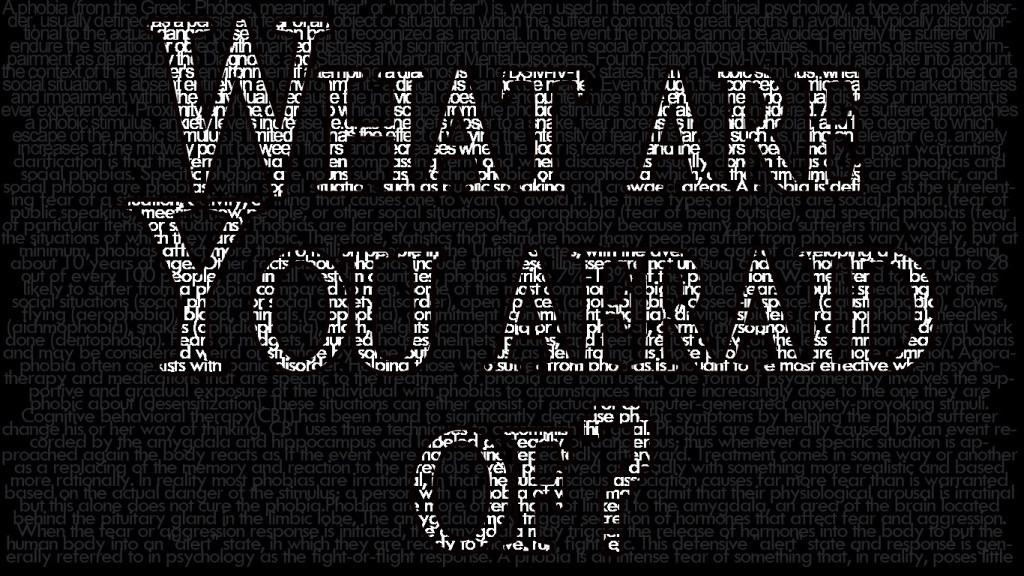 Using a phobia against someone with a particular fear is a significant and extremely effective way to get someone to speak their mind. Prisoners with a fear of spiders, for example, are forced into a room filled with them.