For those who can never get enough of the wild wonders of dinosaurs and the terrifying beasts that once lived over a million years ago, the joy of reading and seeing the imagery of such creatures will never suffice. Once upon a time, there were some truly massive marine animals roaming under the waters across the planet, and these things had no problem ripping apart anything that got in their way. Here are ten terrifying sea monsters you definitely don’t want to swim with. 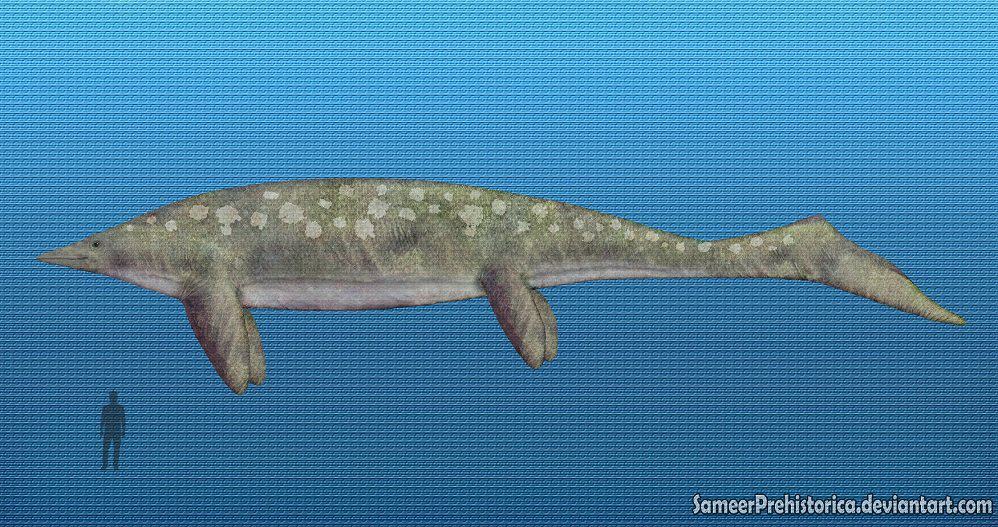 The Shastasaurus was a marine predator that looked similar to the modern-day dolphins, though they could reach some truly massive sizes; up to 65 feet in length. They lived 200 million years ago, and mostly fed on smaller fish. 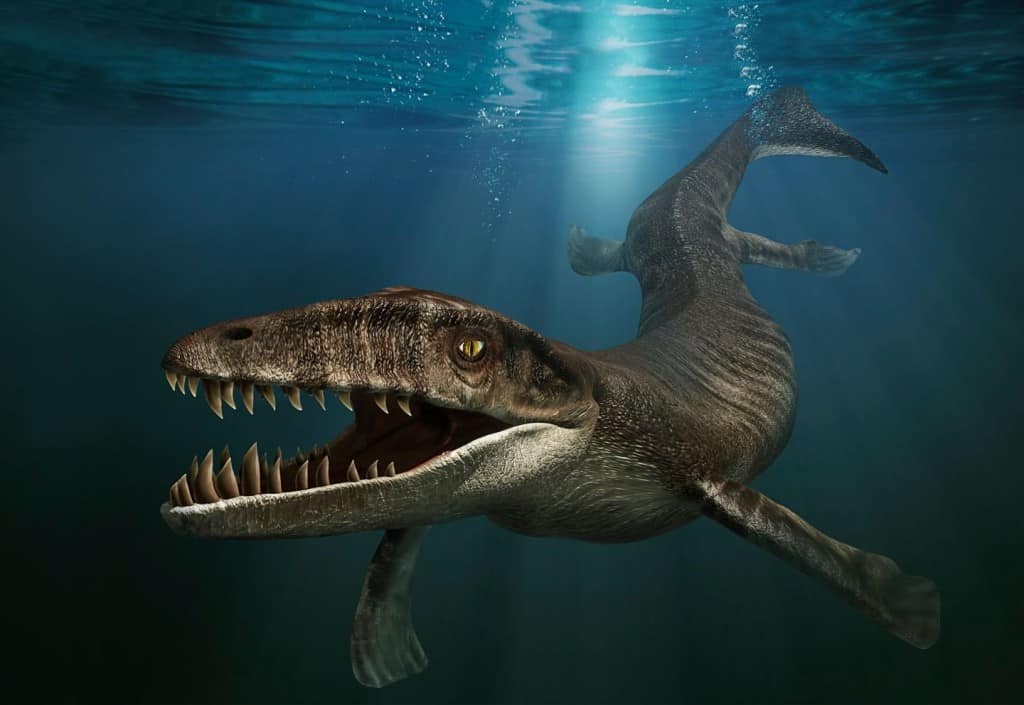 The Dakosaurus was first discovered in the oceans around Germany. These were one of the biggest predators reigning the seas during the Jurassic Period. They had a weird reptilian-type body that was covered in scales and rough skin. 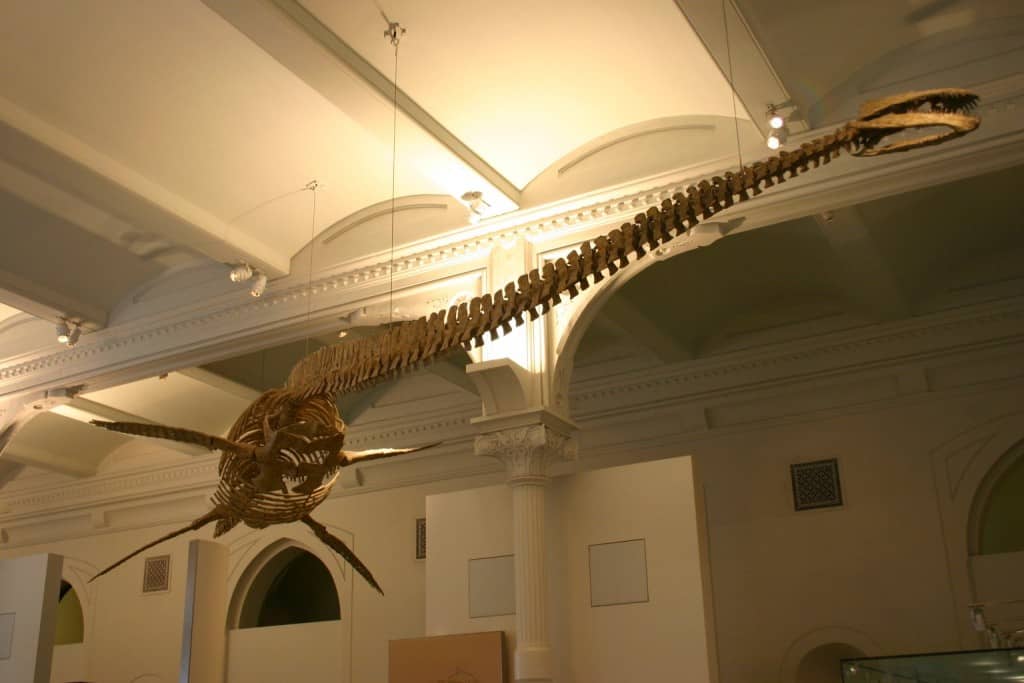 The name Thalassomedon translates to “sea lord” from Greek, and there is a perfect reason for that. They were huge predators known to reach lengths of up to 40 feet. Their long necks were accompanied by sharpened teeth.

The Nothosaurus was not quite the biggest creature in the world, as they only reached lengths of around 13 feet, but they had a mouth full of outward-facing teeth that were razor sharp. They mostly fed on squid and fish. 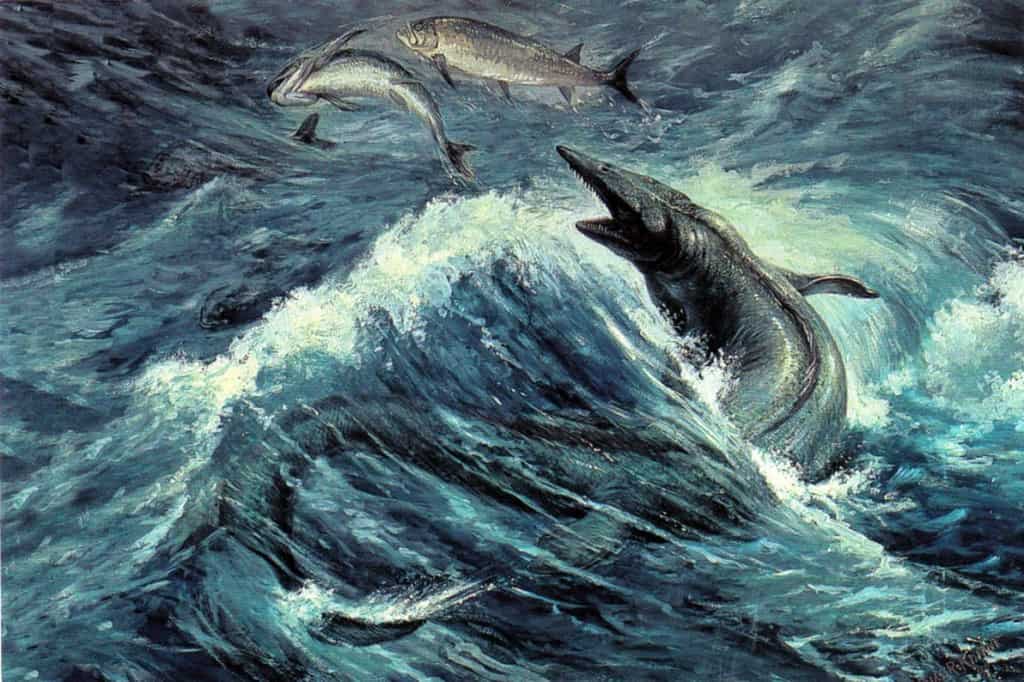 The Tylosaurus was a type of Mosasaur that reached enormous lengths of 50 feet. They were meat eaters with very random diets, including small fish, sharks, flightless birds, and even other mosasaurs. They were around the oceans of North America during the Cretaceous Period. 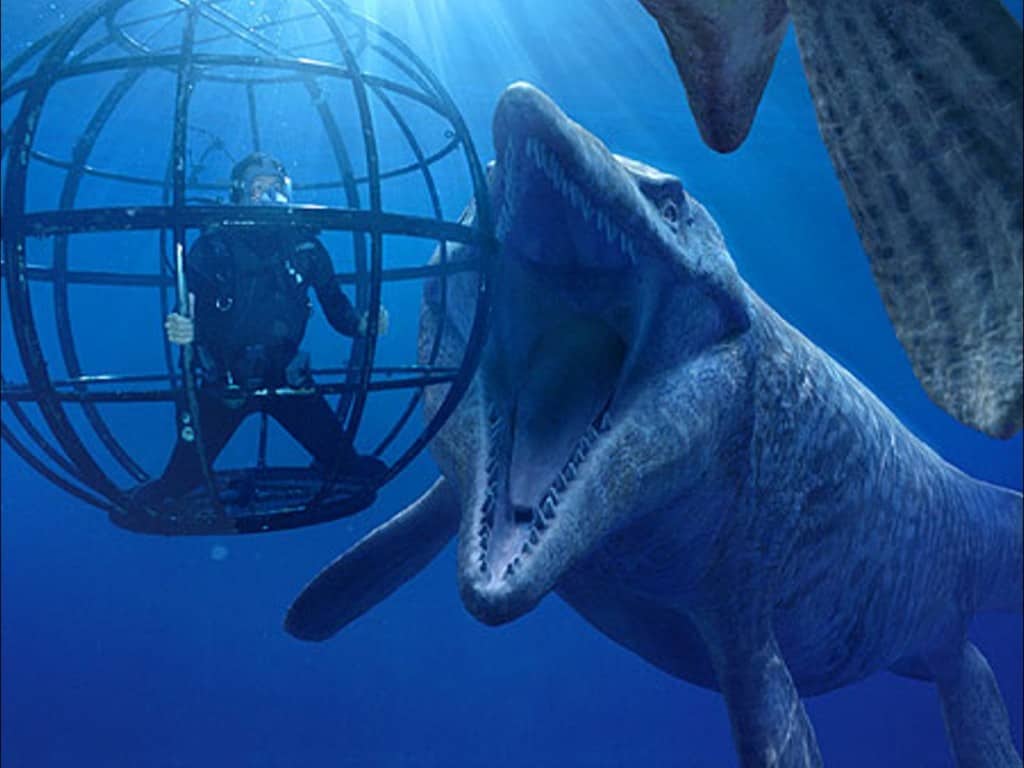 The Thalattoarchon Saurophagis was a big as a school bus, and survived during the Triassic Period, nearly 224 million years ago. They even lived a bit after the Permian extinction, which destroyed the majority of marine life at the time. 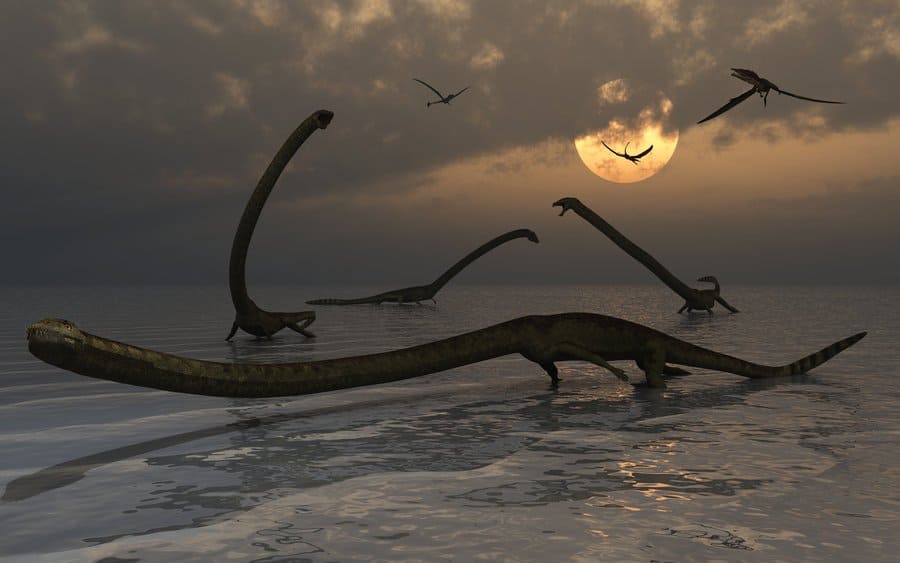 The Tanystropheus was not just a marine animal, though they did feed mostly on fish. Today, scientists think they spent the majority of their time in the water. They were large reptiles that were up to 20 feet long. 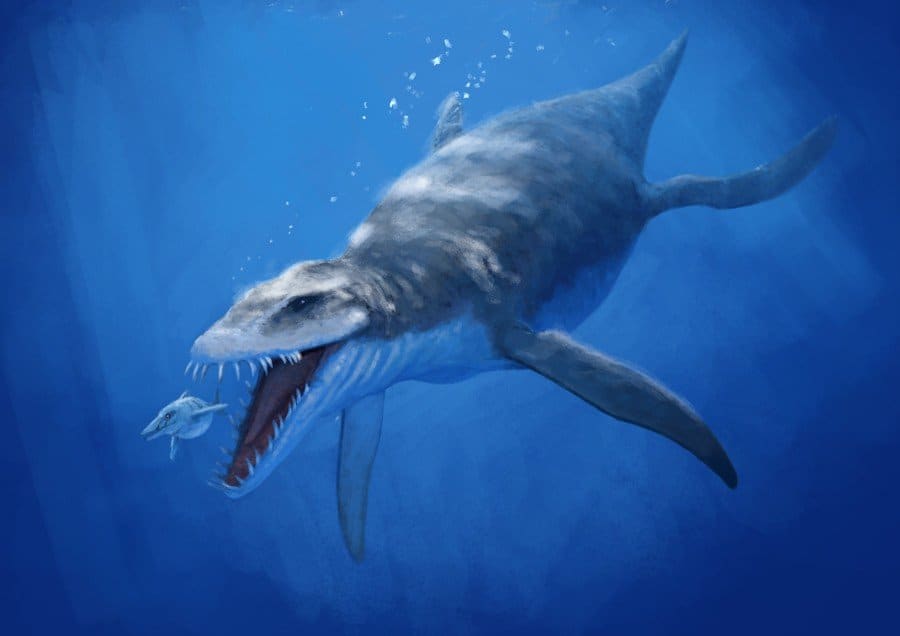 The Liopleurodon was another marine animal that grew up to 20 feet in length, and spent their time around the European waters during the Jurassic Period. They were top predators, and their jaws were 10 feet alone. 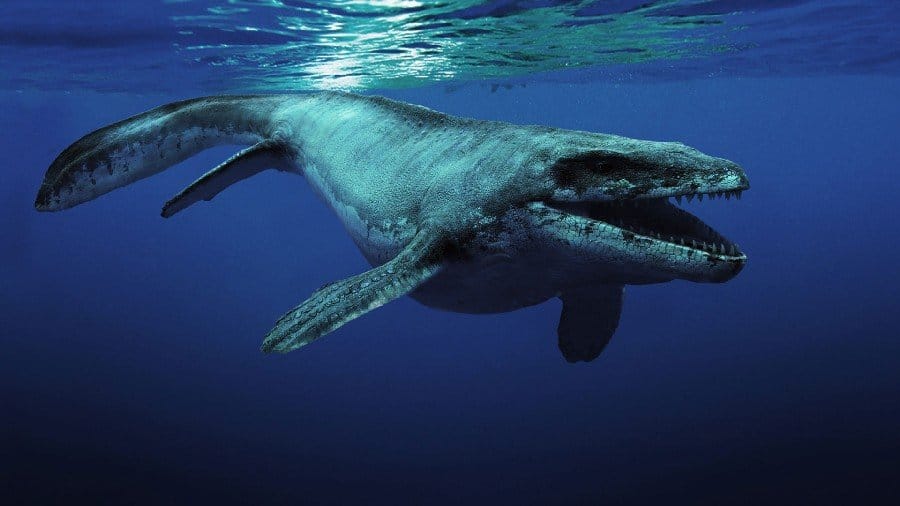 The Mosasaurus was one of the biggest aquatic creatures in the world, as they grew up to 50 feet. They lived during the Cretaceous Period, and had a head like a crocodile. Their jaw was lined with hundreds of razor-like teeth. 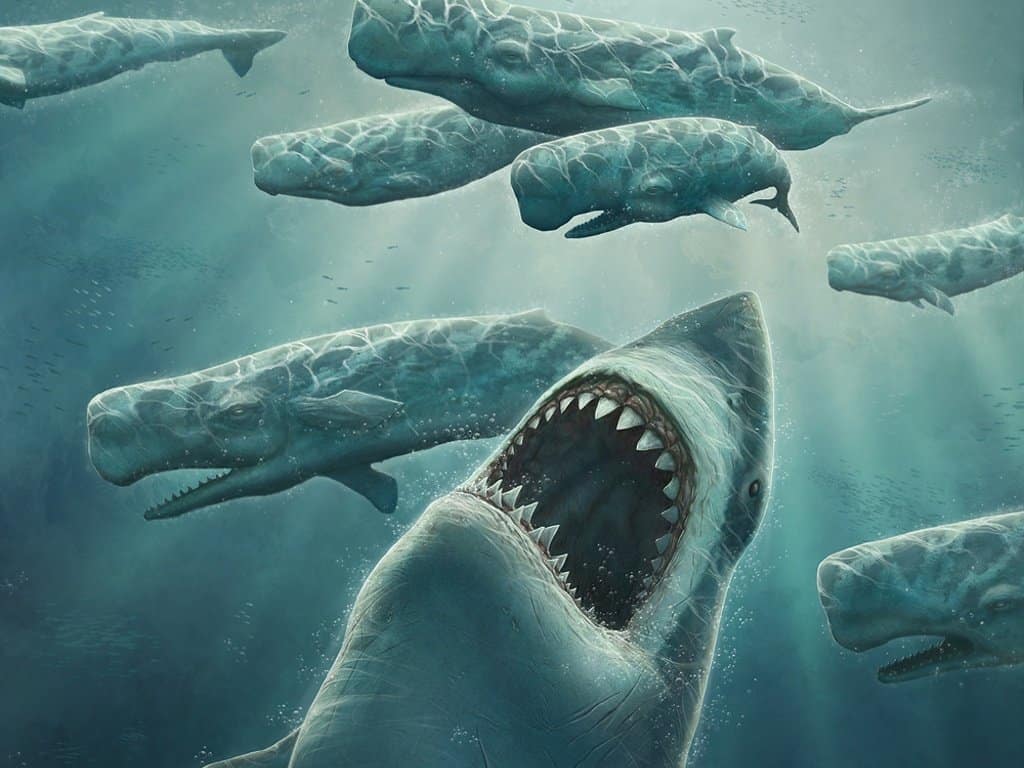 Some think the Megalodon survived in the deep waters where man has not yet explored. During the Cenozoic Era, though, these monsters were the apex predator of the sea. Some grew up to 65 feet in length, making them the biggest monster roaming the deep.