10 Photos Taken At The Perfect Angle

Millions, if not billions, of photos are taken each and every day. Most of these are taken by individuals with their smartphone cameras, so they don’t usually turn out too great. It’s only when someone has a camera and knows how to use it that things get interesting. Whether we’re talking about amazing photos underwater that look as if someone’s sitting on top of the water, or photos where using the right angle makes it look as if a dog is walking on a wall, we’ve got some of the most creative and ingenious photos right here! So, without further adieu, here are 10 photos that show that angle is everything! 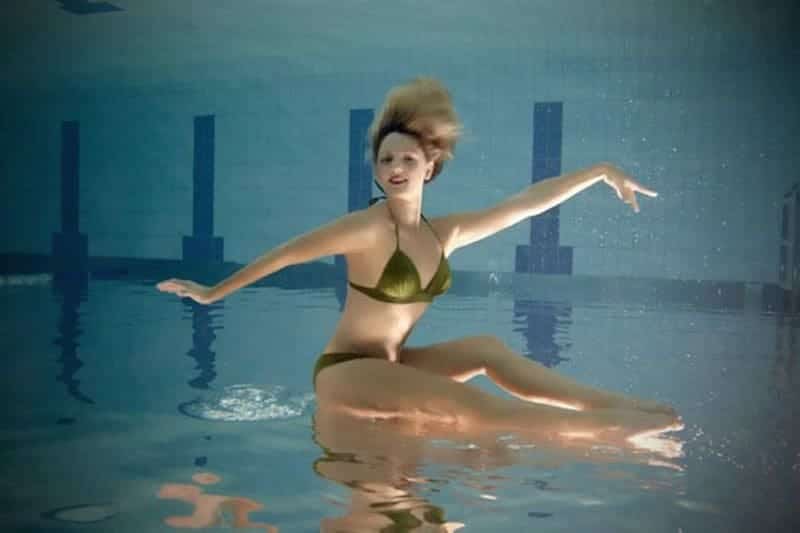 Does anyone else think that it looks like she’s sitting on top of the water?

Sitting On The Water 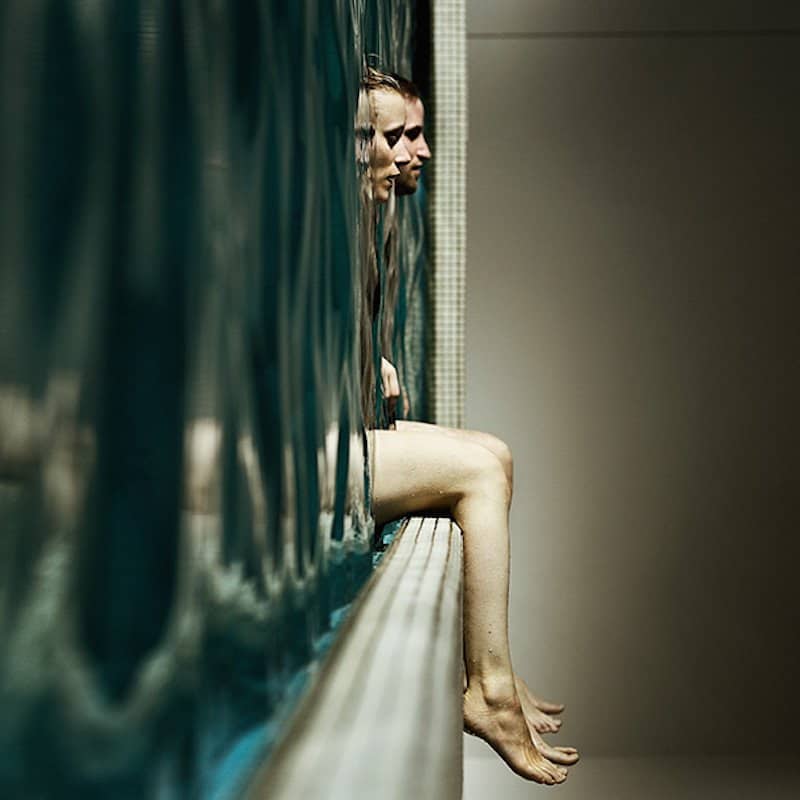 It kind of looks like they’re being swallowed by the water around them. 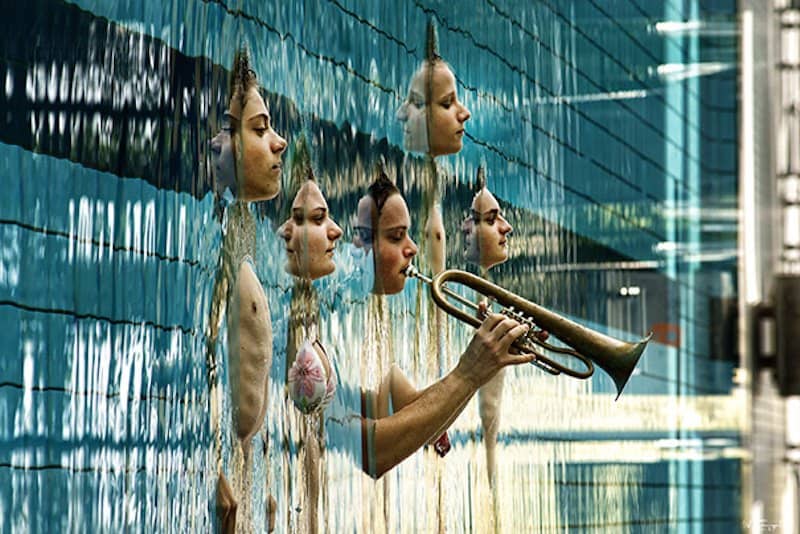 We wonder how much water they got in the trumpet. 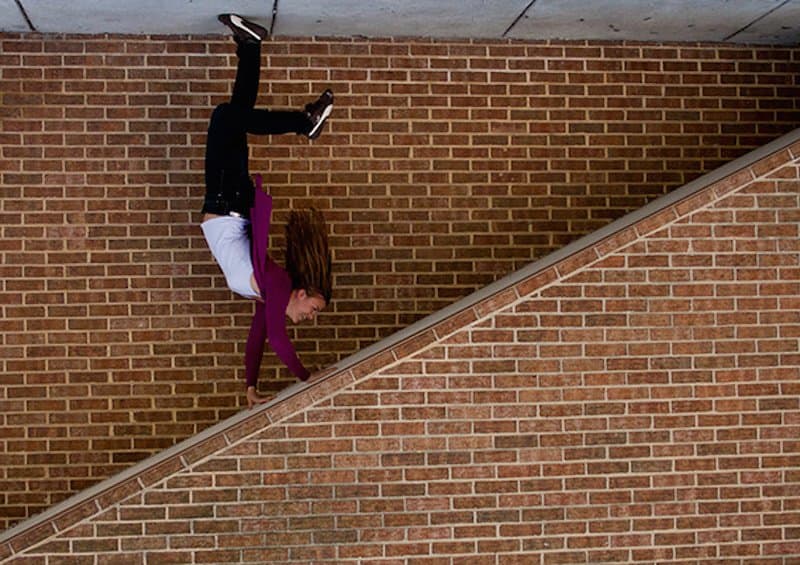 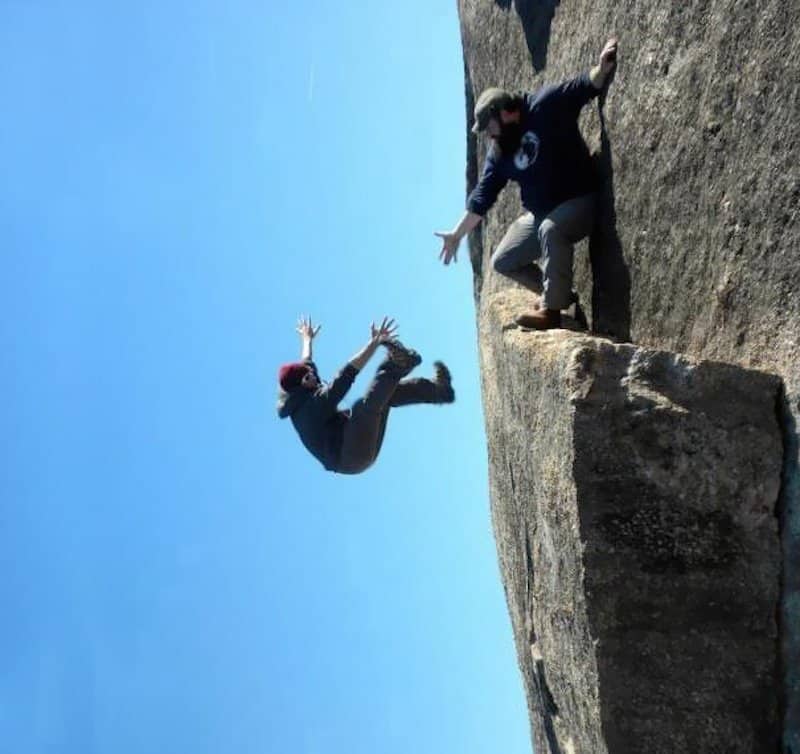 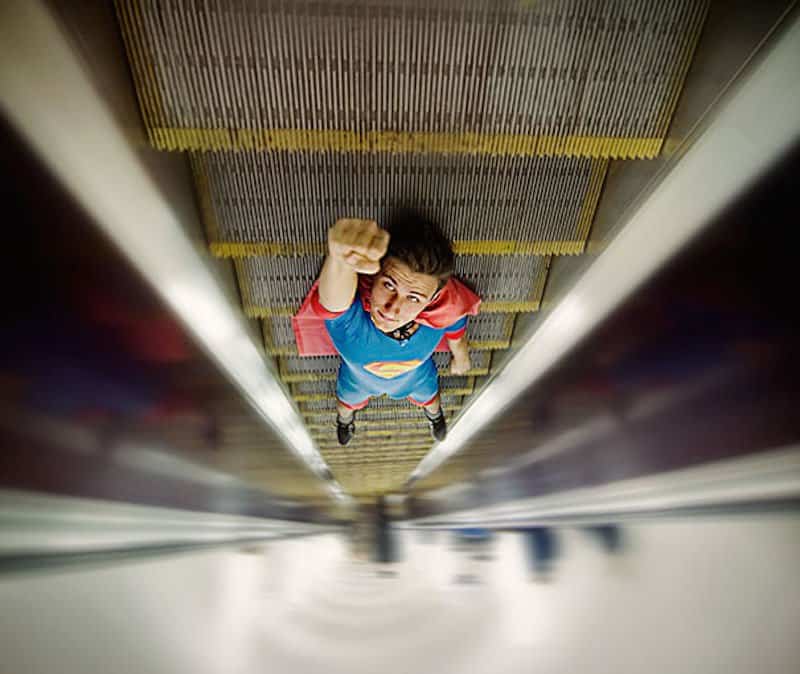 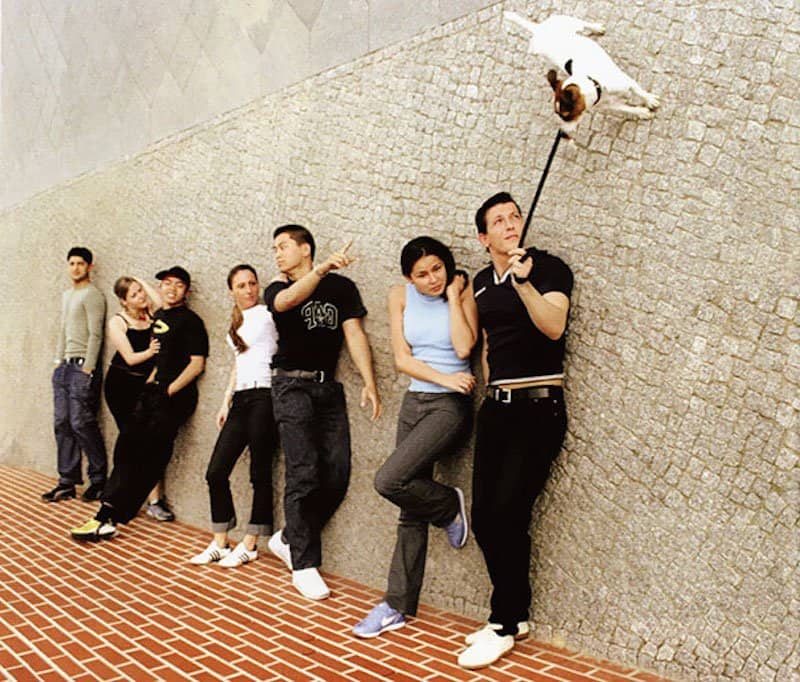 Isn’t it strange that the dog is walking on a wall? 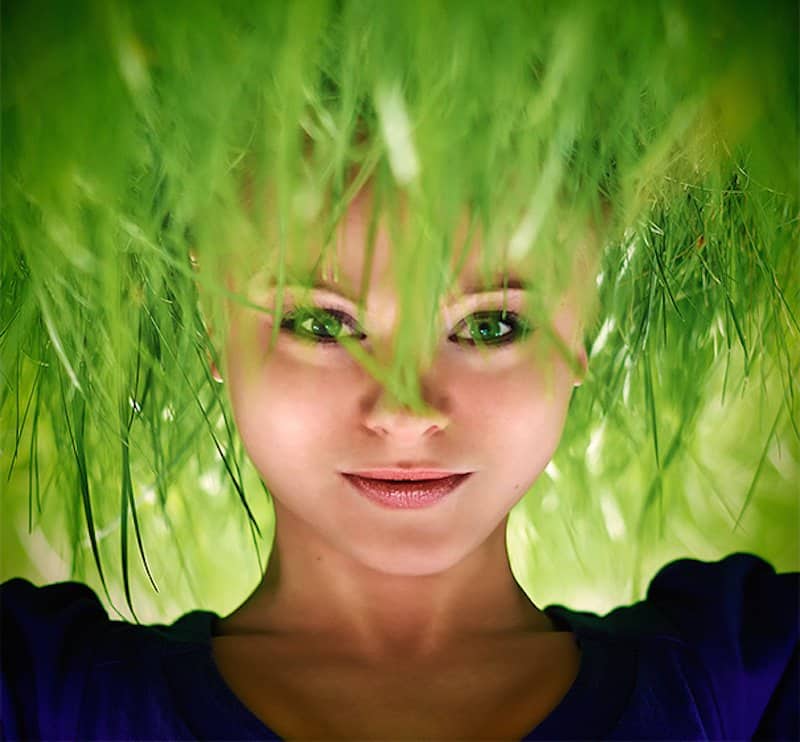 We wonder how they actually took this image.

Laying In The Sky 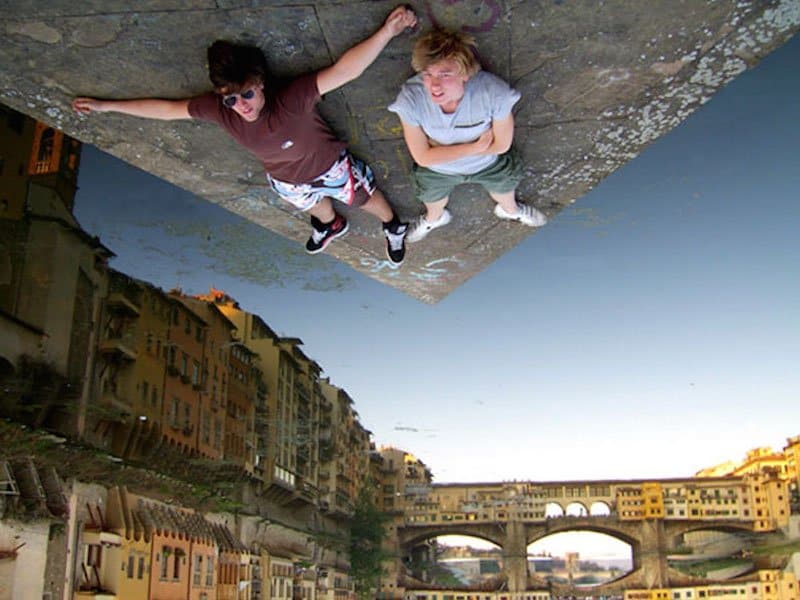 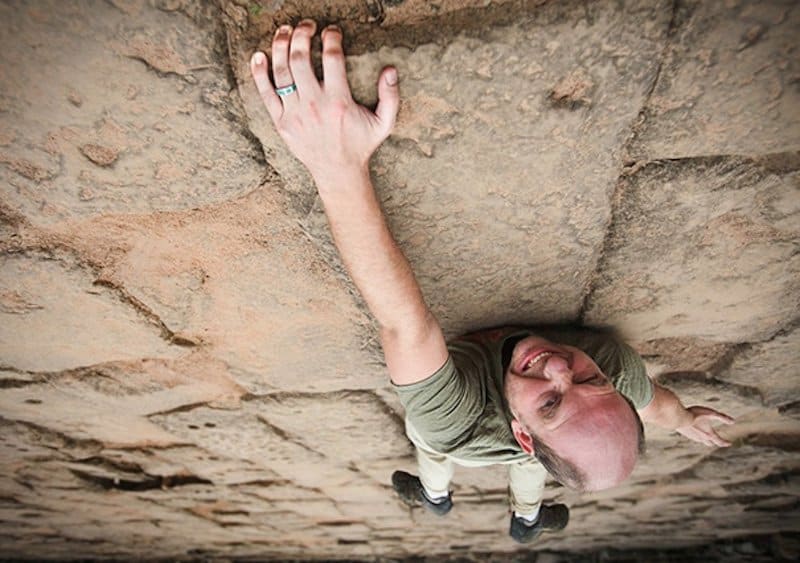 It looks like he’s struggling to climb, when in reality he’s really just crawling.