10 People With Amazing And Incredible Superpowers

The world of movies and comics is full of characters and superheroes with abilities that surpass what is possible for a normal person. With too many superhero films around, we are used to see individuals with unique abilities in fiction. But are you aware that individuals with real superpowers actually exist? Individuals who possess remarkable durability, stamina and sight. Not only that, some people even have a supernatural memory and have the ability to project energy. Here is a list of 10 people with incredible superpowers. 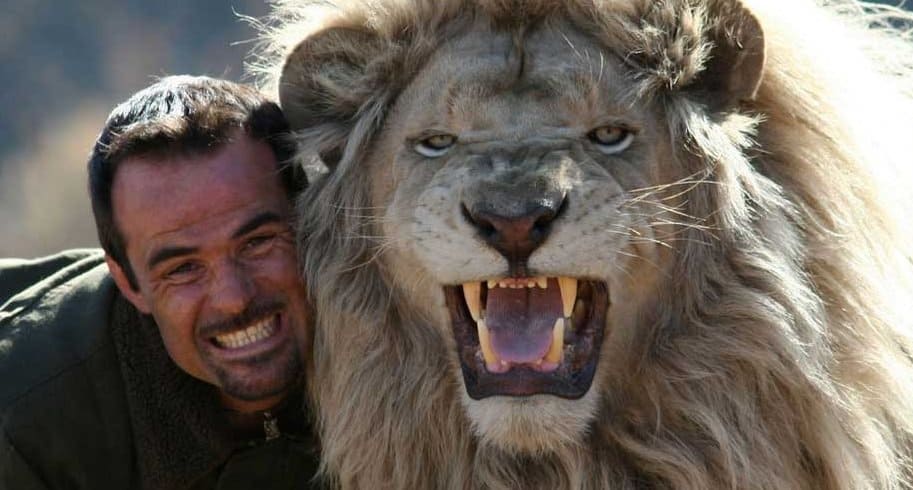 Kevin Richardson, aka the lion whisperer, has become a legend throughout the world for being befriending hyenas, cheetahs, lions and other wild animals. Not only that, he has been filmed sleeping, playing and walking among wild animals. 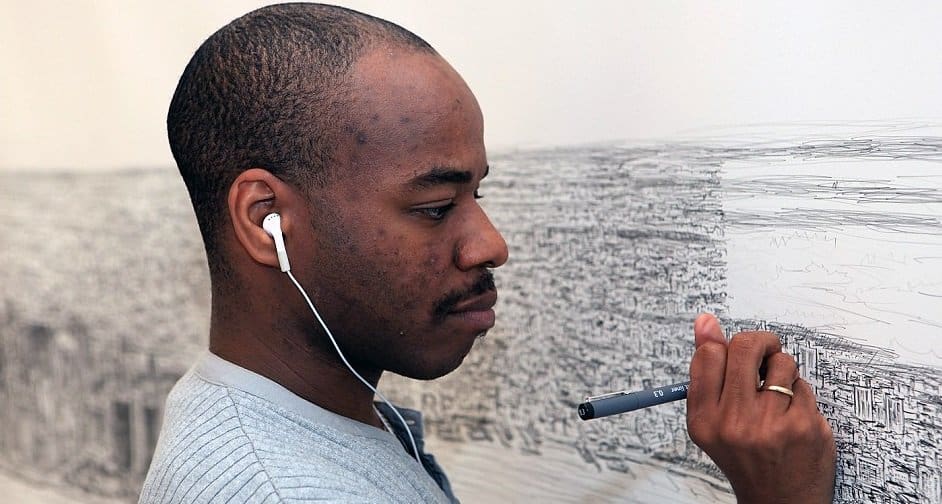 Stephen Wiltshire is a British artist who is known for his unique ability to draw and paint from memory a cityscape after viewing it only once. Wiltshire’s work has gained popularity throughout the world. 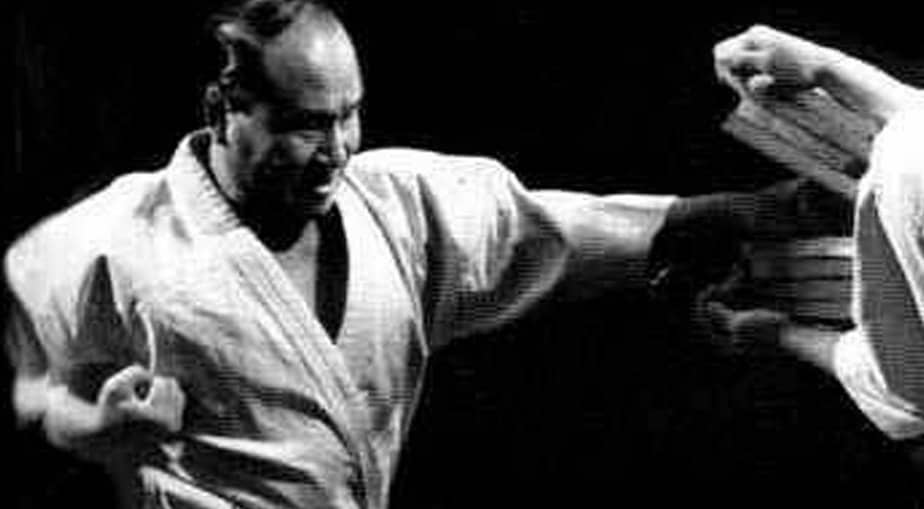 Masutatsu Oyama was a martial arts master who established Kyokushin Karate back in 1957. The man was known for fighting bulls with bare hands. In his lifetime, Oyama battled 52 bulls, 3 of which were killed immediately with one strike.

Cassie Graves is a singer who battles a condition that causes her breath and sweat to smell of rotting flesh. The 23-year-old suffers from trimethylaminuria, which is a very uncommon metabolic disorder where the body is not able to break down the chemical compound trimethylamine found in specific foods such as eggs and meat. 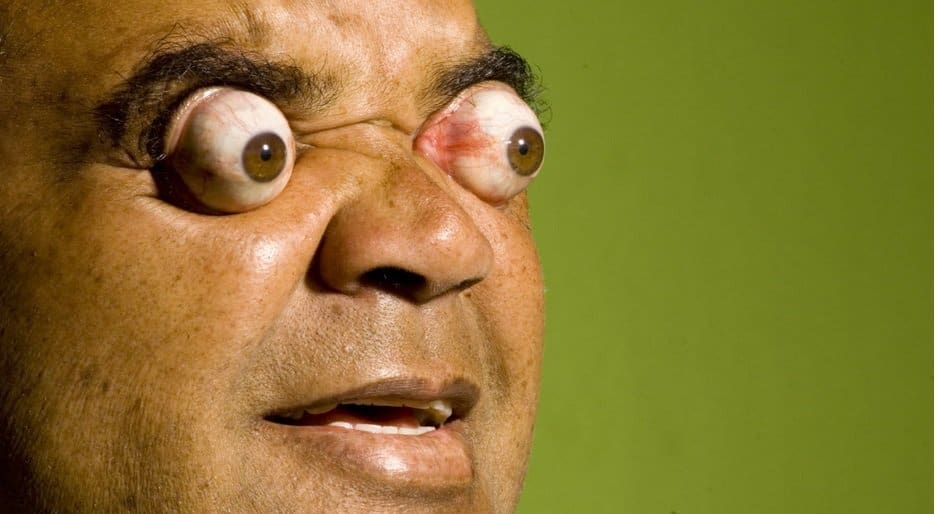 Claudio Pinto can pop his eyes out of the sockets and extend them up to 7 mm, which is 95 percent of the eyeball. He said that he has been popping his eyes since he was 9 years old and has never experienced any pain. 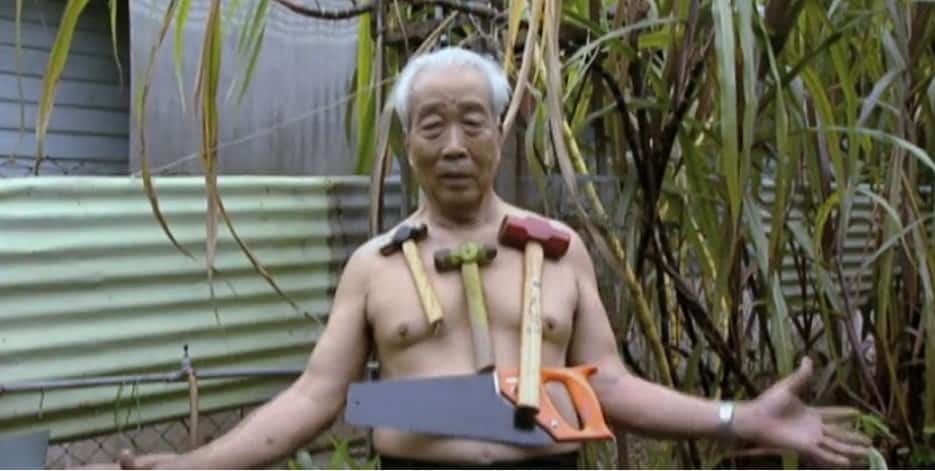 Liew Thow Lin is called the Magnetic Man of Malaysia because of his amazing ability to stick metal items to his body. After a medical study, Universiti Teknologi Malaysia lecturer Nasrul Humaimi Mahmood, said that this ability was possibly linked with suction properties in the skin. 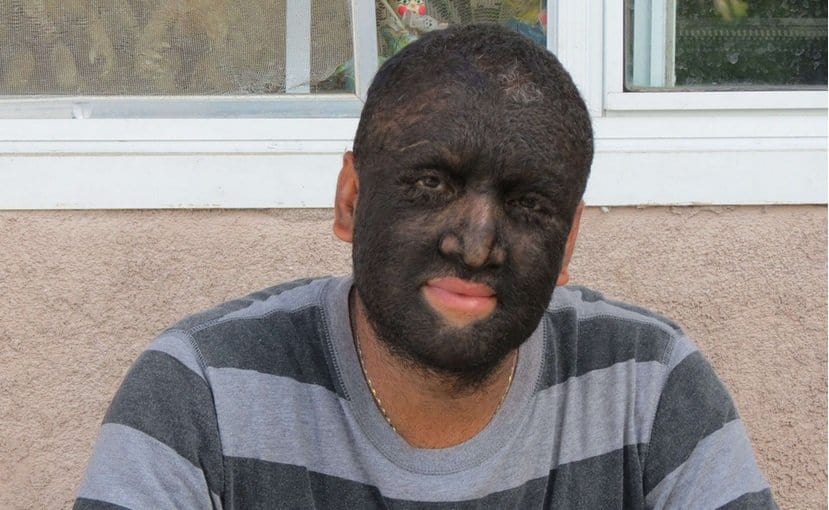 Hypertrichosis, also known as werewolf syndrome, is an excessive amount of hair growth over the human body. It may be acquired or congenital. Jesus Aceves is the most popular real-life werewolf and hails from a Mexican family in which 24 individuals suffer from this uncommon condition to some degree. 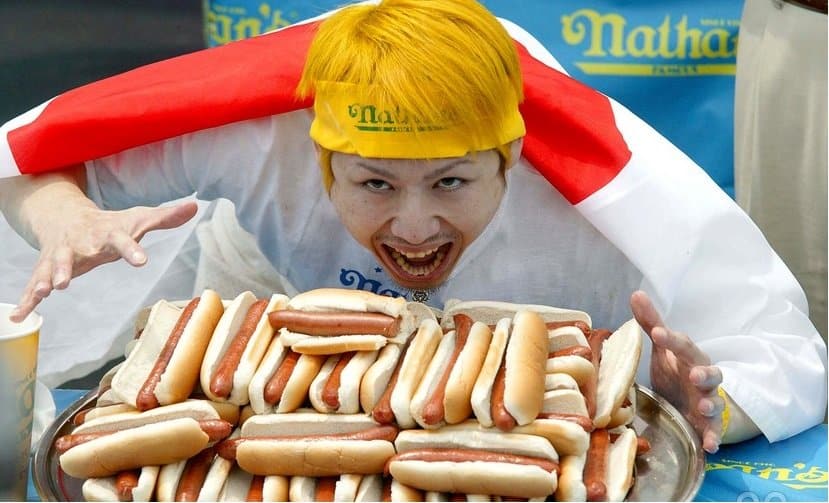 Takeru Kobayashi is a Japanese competitive eater who holds 8 Guinness World Records for eating pasta, ice cream, pizza, hamburgers, Twinkies, meatballs and hot dogs. He credits some of his special ability to the fact that his stomach is lower than most individuals, thereby giving it more space to expand upwards. 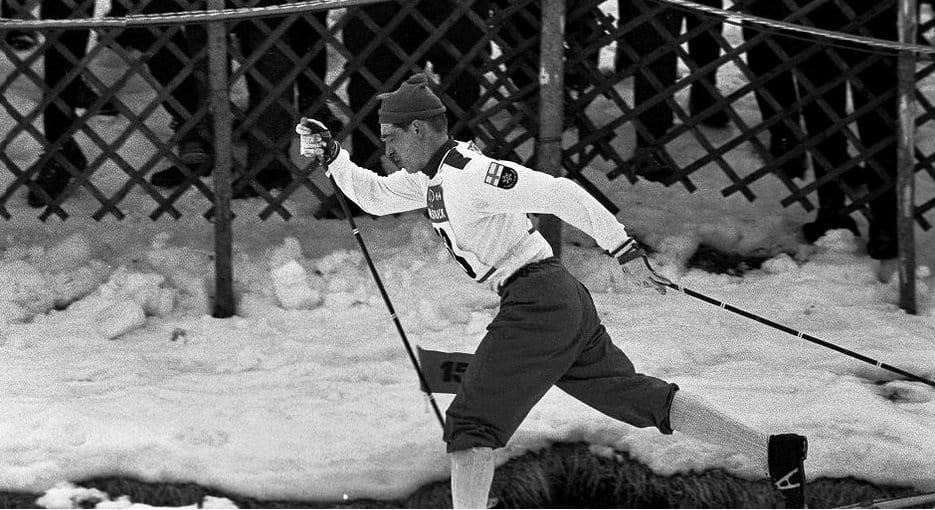 Eero Mäntyranta had primary familial and congenital polycythemia, which caused his body to produce 50% more red blood cells than the average person, a big advantage in endurance events. 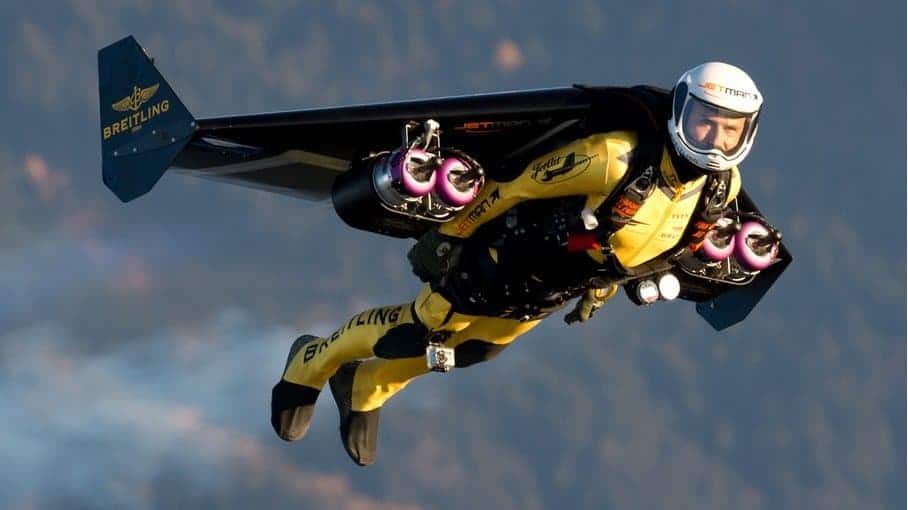 Yves Rossy is an aeronautical engineer and a Swiss professional pilot. He is said to be the world’s first person to have taken flight with a jet-powered wing. Also, Rossy is known for his adventurous flights across the Mount Fuji, the Grand Canyon and English Channel.