10 People Who Shockingly Fell Asleep At The Worst Time

We all sleep — in fact we sleep for almost a third of our lives. You’d think that because we sleep so much, more people would be found sleeping in weird places or where they shouldn’t be falling asleep. Take for instance that you’re a judge, your job is pretty important and you should be well rested before heading into the court room each day, but not for one judge, who fell asleep when a witness was giving key evidence. Read on to find out some more hilarious, unfortunate and completely weird instances of when people fell asleep at the completely wrong time! 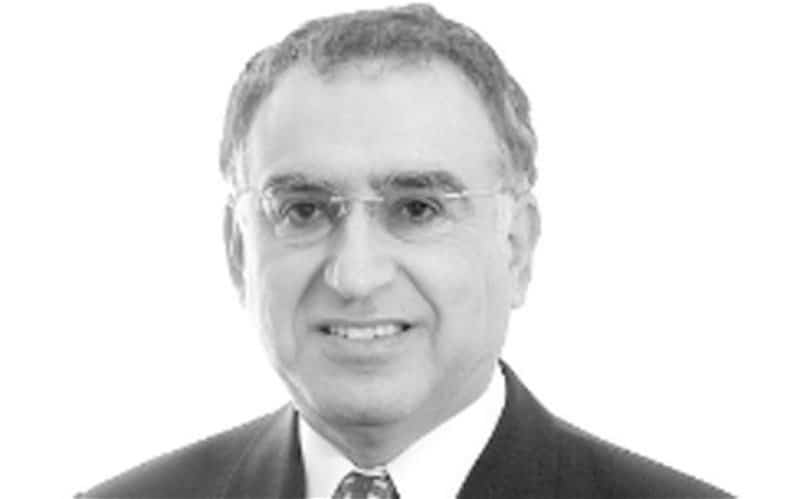 Everyone falls asleep on the job, but we don’t think it’s the best idea to be falling asleep on the job if you’re a judge sitting a rape trial. This 65-year-old judge fell asleep during the cross-examination of the witness, who at the time was giving her evidence during a videolink. 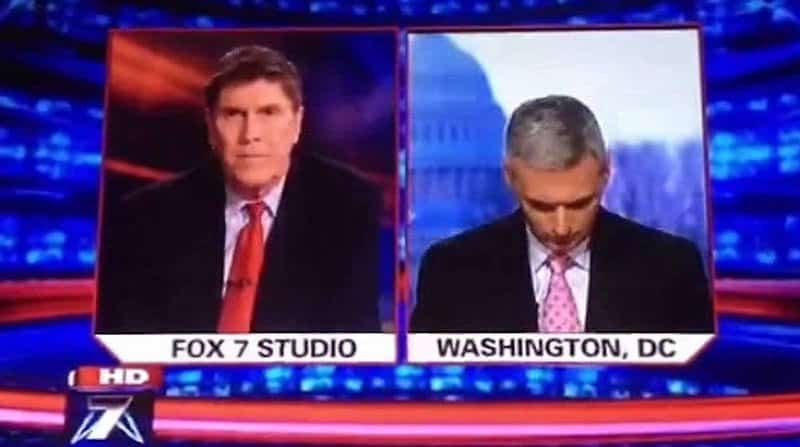 Wouldn’t it be embarrassing if you were an anchor and you fell asleep during the news? After having one of his colleagues try and talk to him to wake him up, he realized that there wasn’t going to be any waking up. After all, it was 5:30AM at the time. 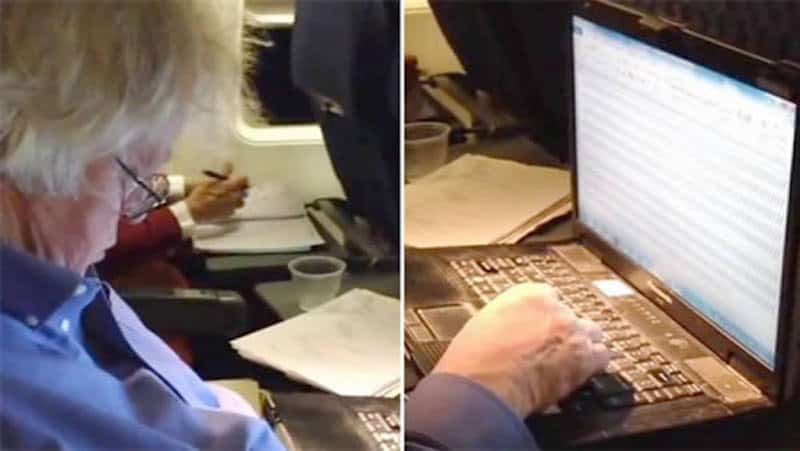 If you don’t want anything posted on YouTube of you sleeping, try your best not to fall asleep in public. This poor man fell asleep whilst on a plane with his finger on the “/” key, the guy sitting next to him decided it would be a good idea to video it and upload it onto YouTube, titled “Dude sleeping on jet w/ finger on slash key”. 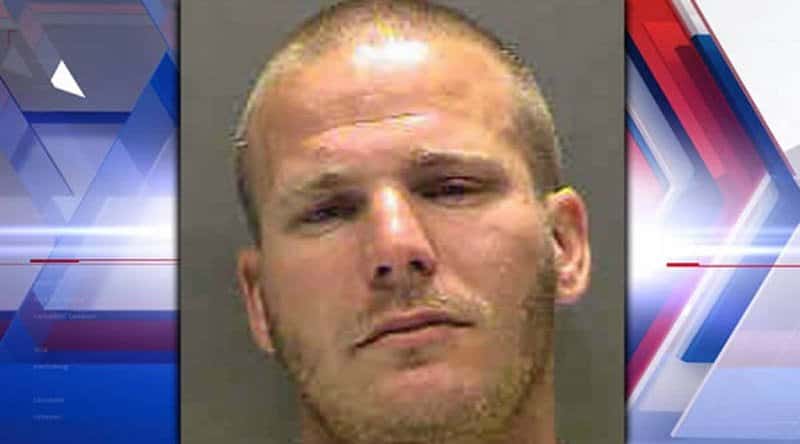 We thought that when you were committing a crime you had to get out of there as quick as possible and not get some shut eye, maybe this guy thought differently. In May 2015, a man broke into a woman’s house and fell asleep on her couch. When she woke, she asked him what he was doing there, he then apologized and left after she told him she was calling the police. Only after the man had left had she realized that he had actually taken her wallet. 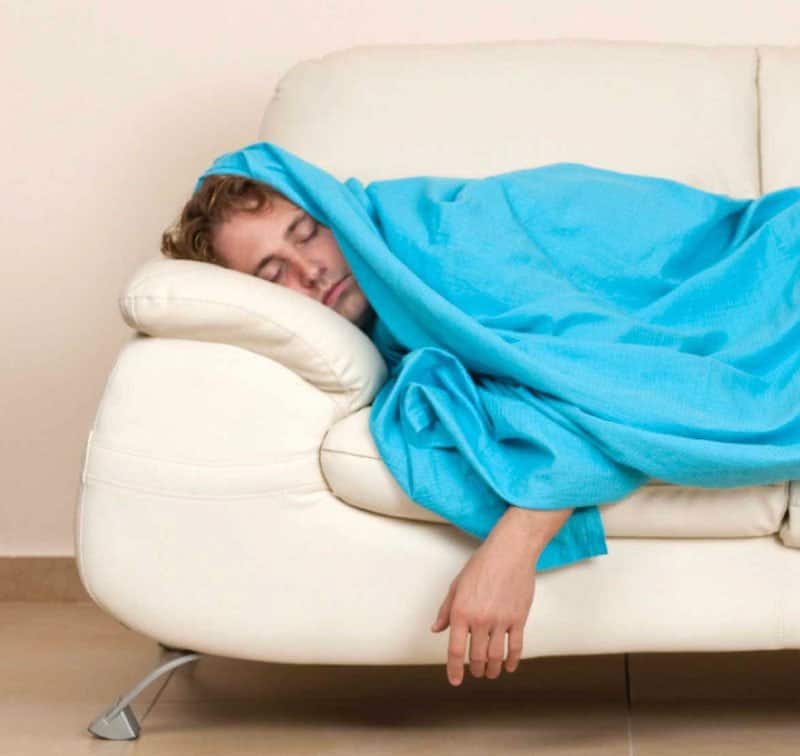 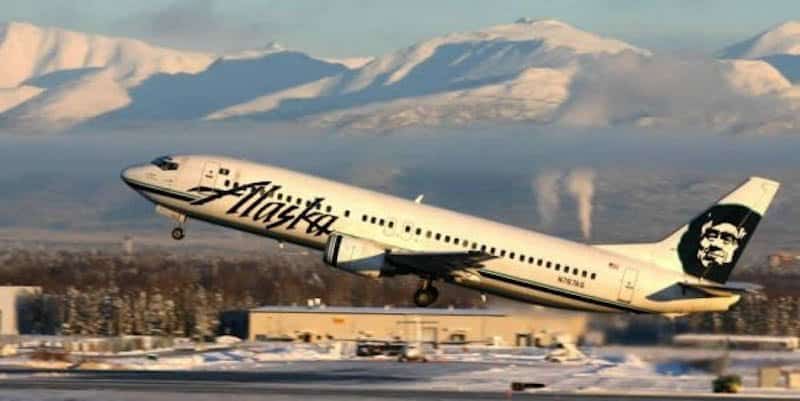 Everyone falls asleep on the plane, but if you work for the airline and fall asleep, that’s not always the best. In April 2015, a baggage handler that worked for Alaska Airlines fell asleep in the cargo area on the plane and woke up mid-flight. 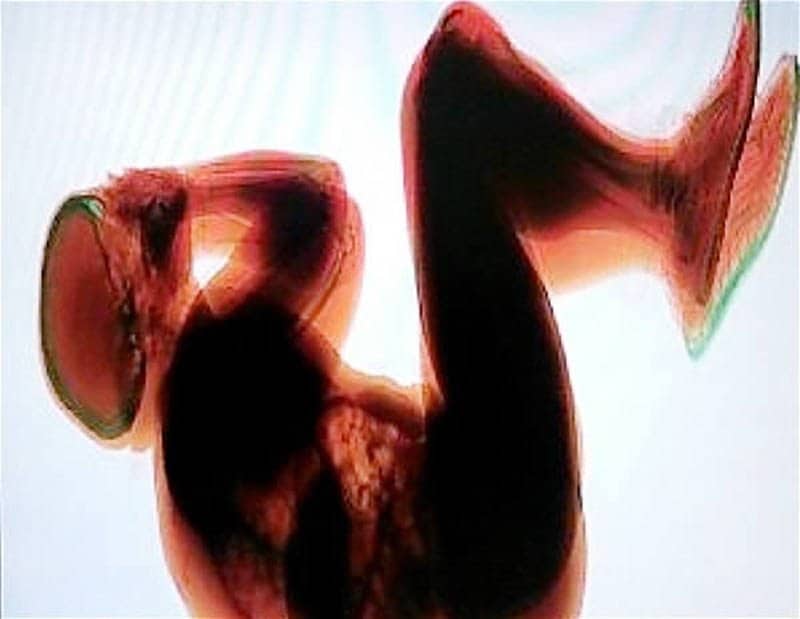 A lot of people fall asleep at the airport, especially when they have a flight the very early the next morning. This guy was different, he walked into the airport drunk and fell asleep on a baggage belt, he then travelled 160 feet before eventually being found by an X-ray scanner 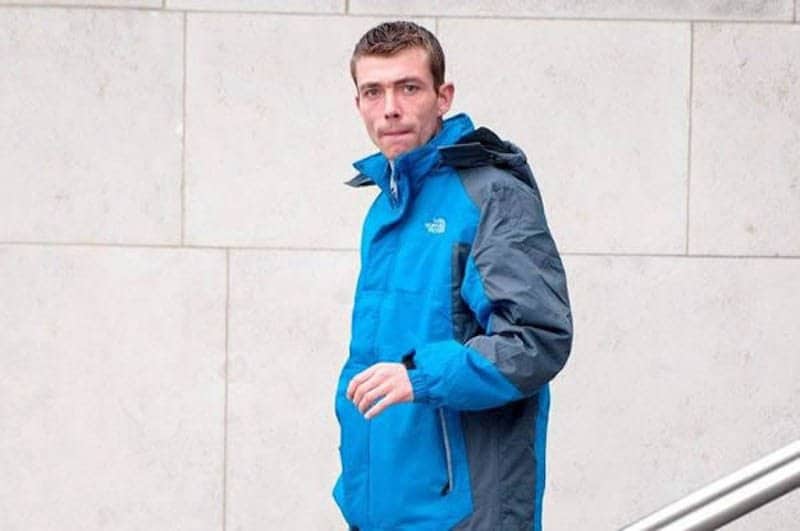 Falling asleep on a pile of money is a dream come true for some, but probably not if you’re the one that stole all the cash you’re sleeping on. A 25-year-old man committed a robbery at a pharmacy, where he stole €400, later that day the police went to a house near the pharmacy only to find that he was sleeping on a couch, where he had hidden the cash right beneath the couch cushion. 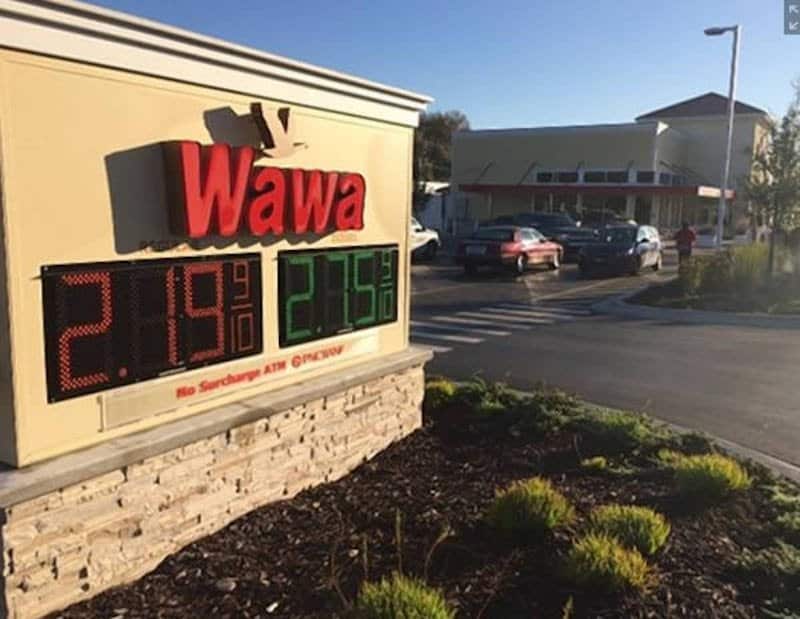 Have you ever been so drunk that you fell asleep in a dumpster? Well these two people were. After a good night out, a man and a women fell asleep in a Wawa dumpster only to wake up in the back of a garbage truck the next morning. 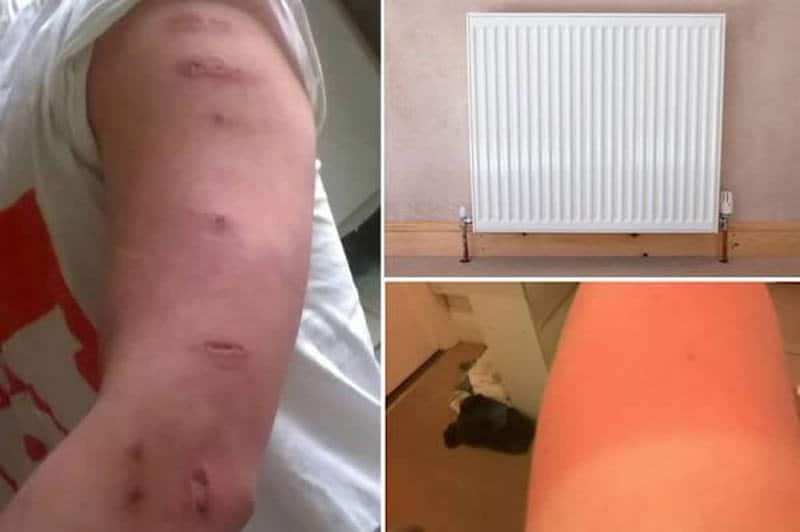 When you’re drunk, you will probably fall asleep anywhere and everywhere, but you won’t believe what this student did when he fell asleep. After coming home completely out of it, this student fell asleep slumped over the radiator only to wake up to find that his arm had been melted to it.