10 People Who Died While Taking A Selfie

Selfie’s have become a part of modern society. They are pictures taken of oneself, by oneself, and they are usually then slightly edited, and posted onto some form of social media. While these pictures are a manifestation of today’s narcissistic and self-involved culture, one doesn’t really assume of them as being harmful to ones physical body. However, this list proves that selfies can actually be quite dangerous. This list is a compilation of ten different instances where people died while taking a selfie. 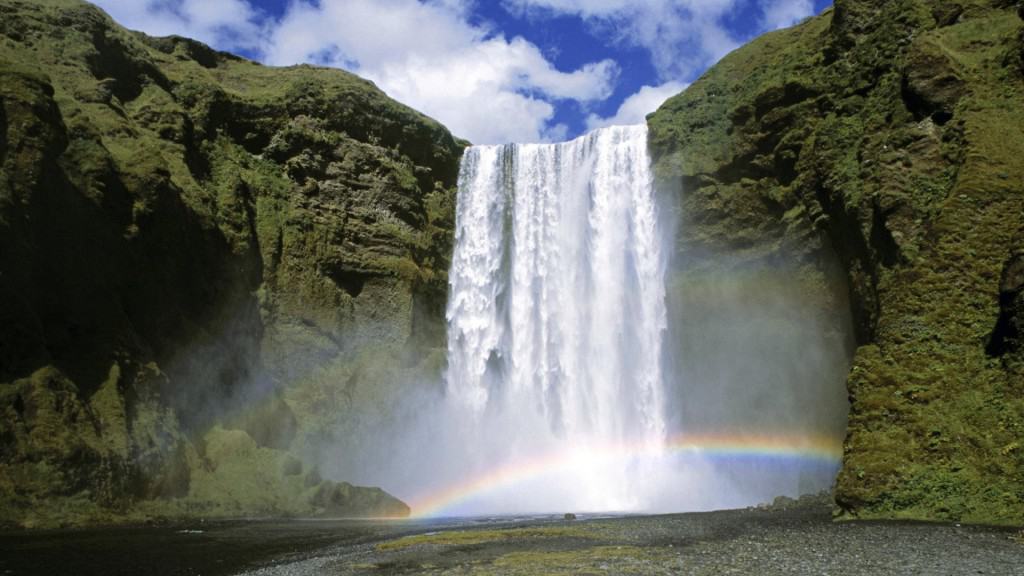 Many people have begun to practice what is called “extreme selfies” which means taking selfies in dangerous places. A man in China unfortunately fell off a waterfall to his death. He was found at the bottom of the ravine with a phone and a selfie stick. 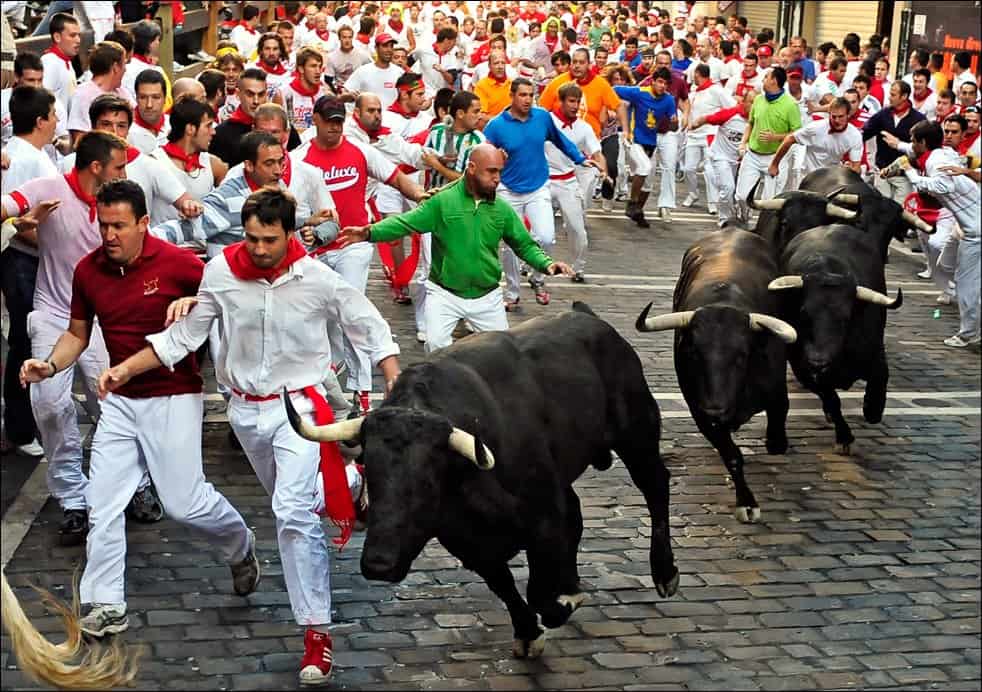 A man in Spain was taking part of a bull-running festival, and wanted to document it by taking selfies. Unfortunately, when he wasn’t focused on the bull, the bull hit the individual, killing him. 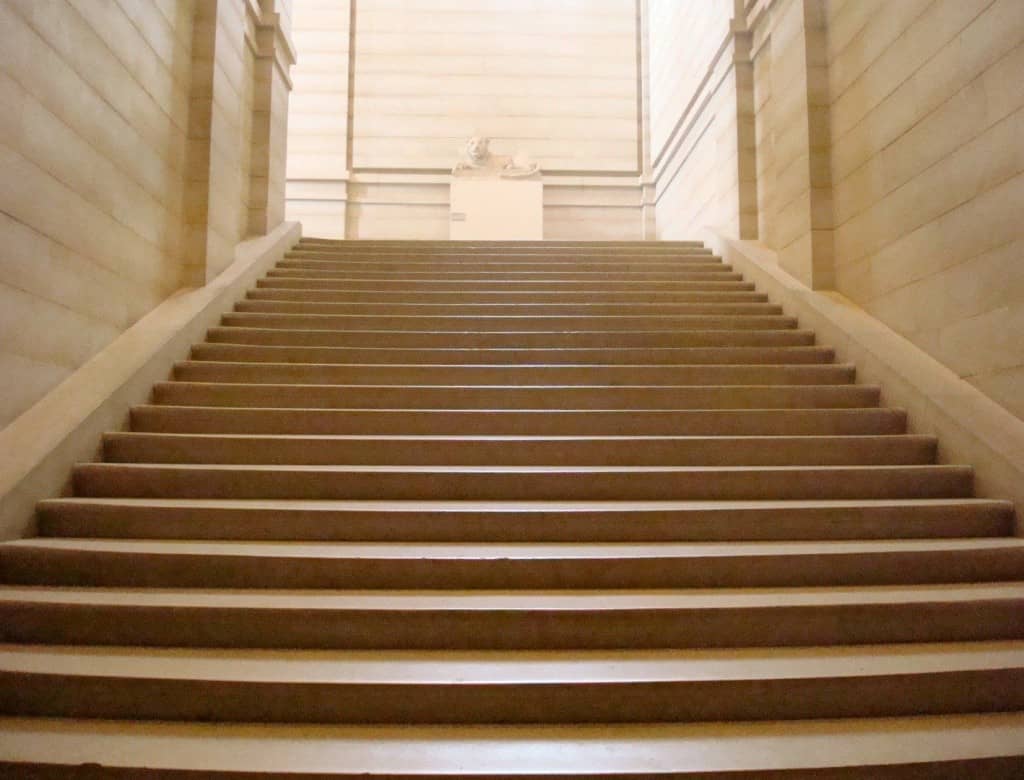 A student in the Philippines lost her balance while trying to take a picture of herself and her friend on some stairs. She fell, suffered a concussion, a broken rib which pierced her kidney. Unfortunately, she died form the injuries she sustained. 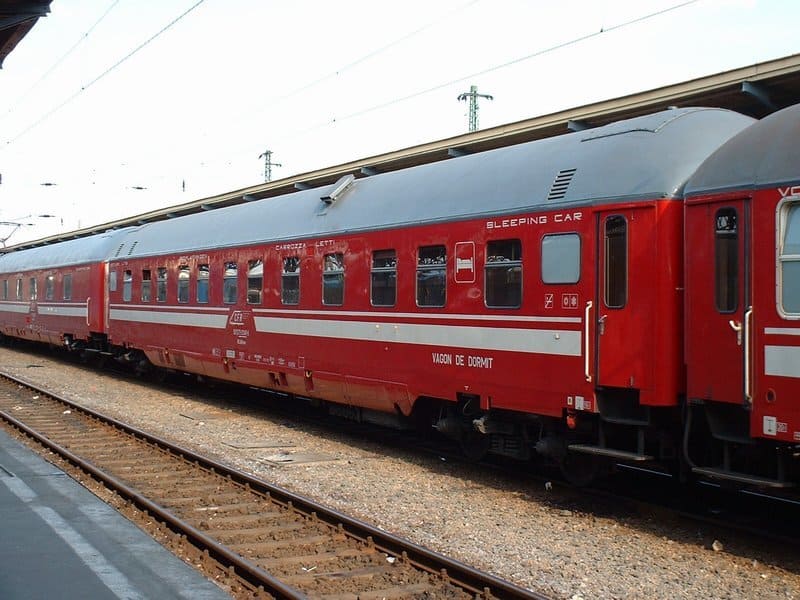 Another example of an “extreme selfie” in Romania, this teenager decided to climb up on top of a train and take a selfie. Unfortunately, her leg touched a live wire, sending 27,000 volts of electricity through her body. 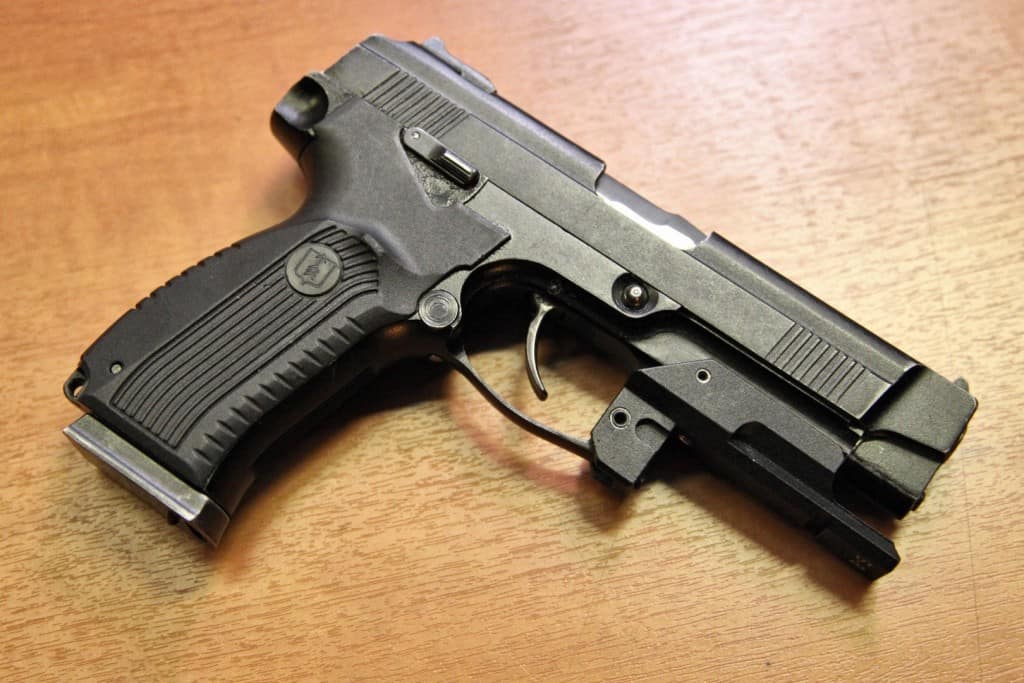 A teenager died while trying to take a selfie with a loaded gun pointed at his head. The gun accidentally went off, shooting him in the throat. 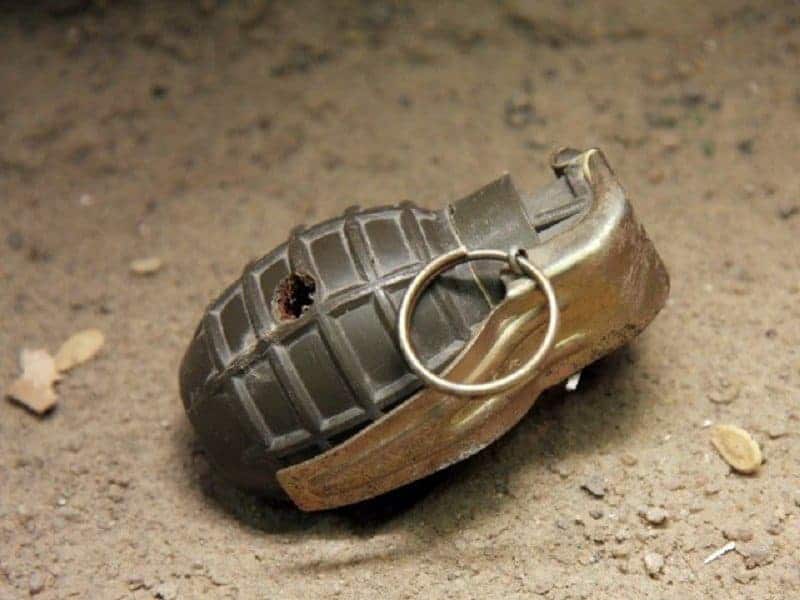 Two young men in Russia tried to take a selfie of themselves holding a grenade with the pin pulled out. Unfortunately, the grenade went off, killing them both. 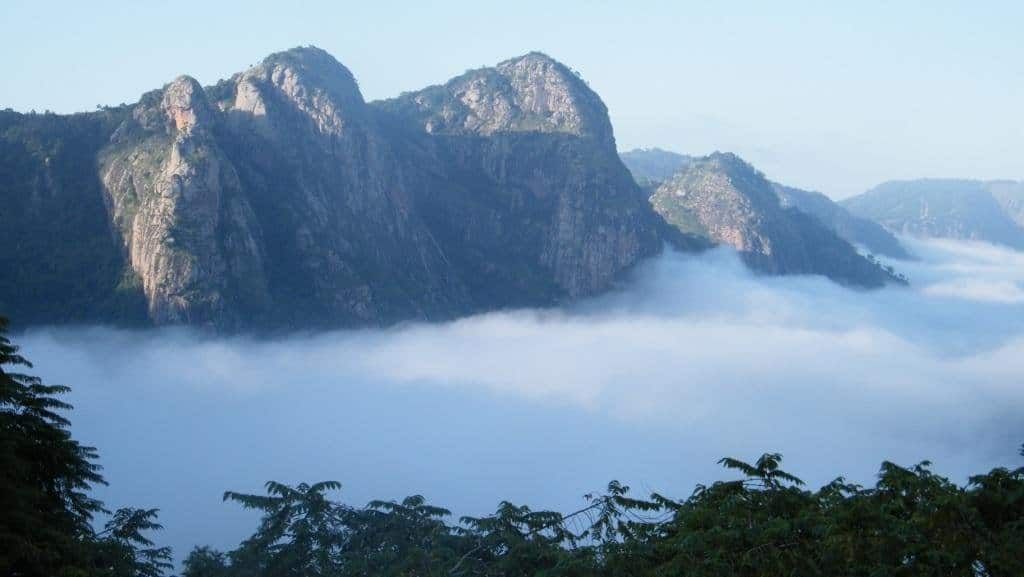 This beautiful place in India is a travel destination for many, and what do most people do when travelling? Take selfies, of course. A group of students were taking a selfie when one of the rocks cracked, sending one student to his death. 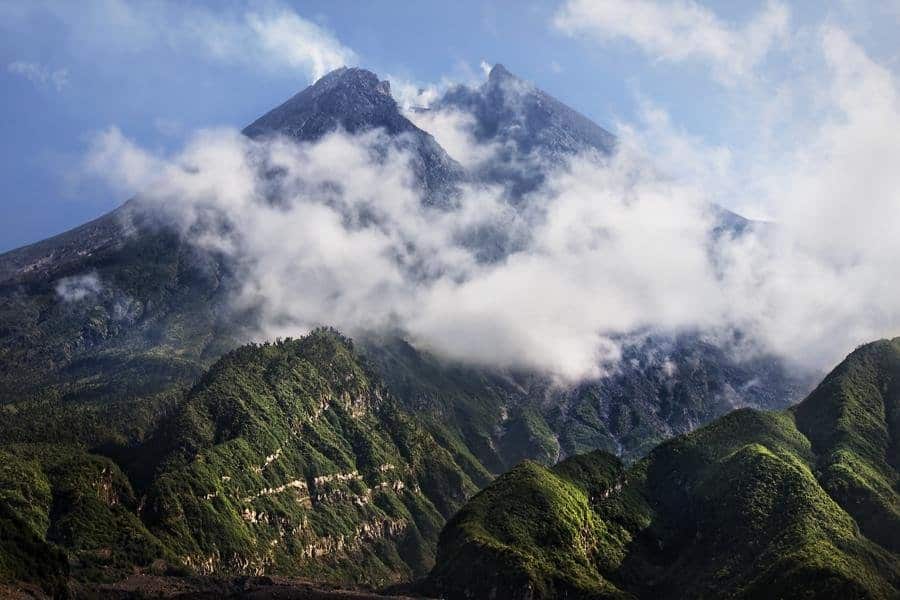 A volcanic mountain at Mount Merapi National Park had become a very popular place for selfies, until a young man fell into the crater while trying to take a selfie. 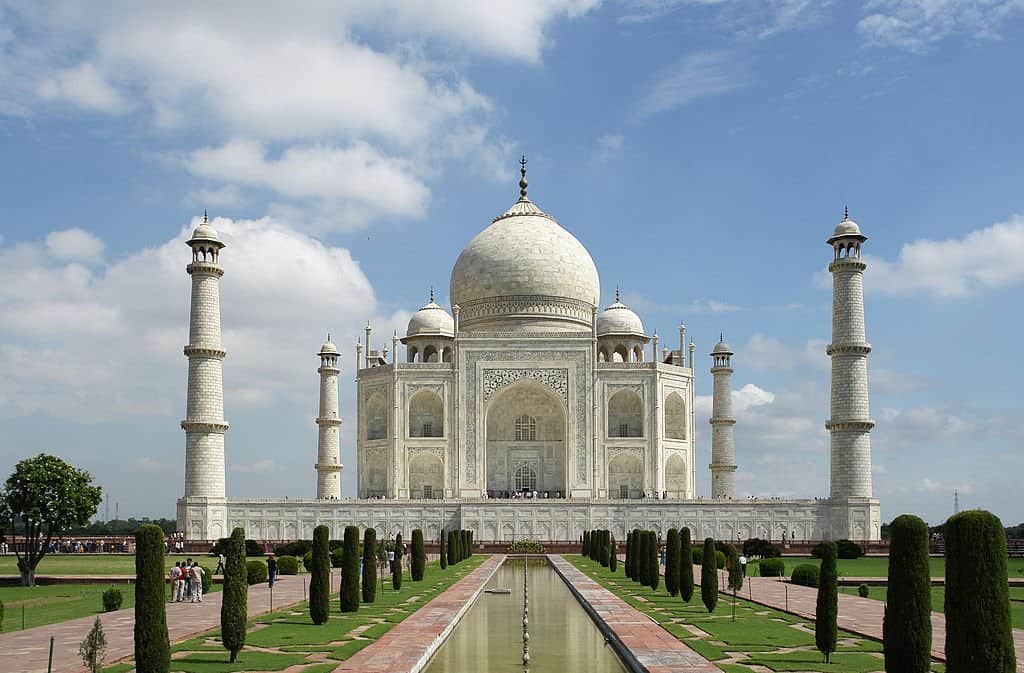 The Taj Mahal is one of the world’s greatest monuments, and a tourist died there while trying to take a selfie. It was reported that he was on the steps at the Taj Mahal taking a selfie, when he slipped and fell. He lost consciousness and died shortly after. 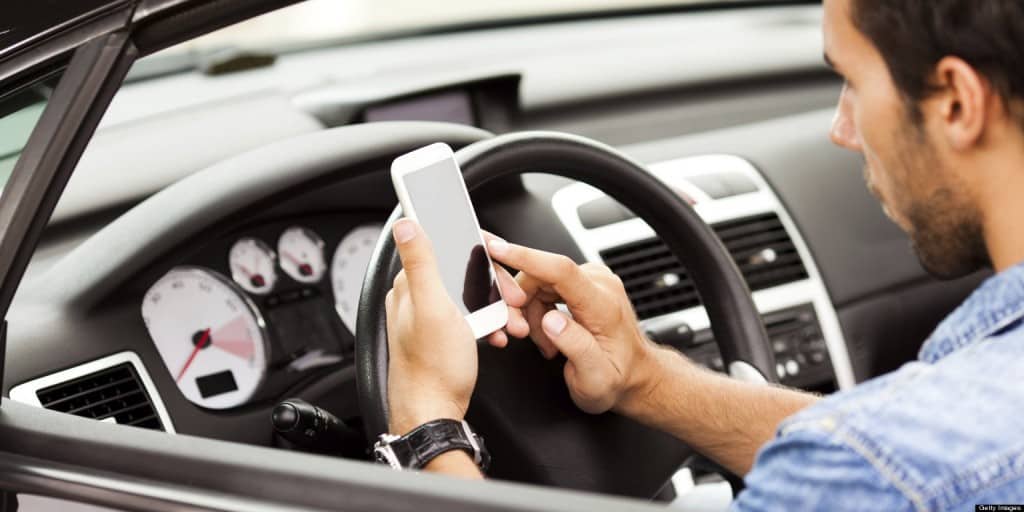 A woman posted a selfie with song lyrics about the “Happy” song by Pharrell Williams to her Facebook page. Only a minute later, police were called to the scene of a head-on collision involving that same woman.