10 People That Have No Idea How To Use Technology

The rate that technology is being created and improved is unfathomable. There are so many devices nowadays that it’s essentially impossible to know just how many variations are out there. They are being improved on day-by-day, so fast and so crazily that understanding just how your piece of technology works is a task that isn’t cut out for the faint of heart. No, not all laptops can swim, and no, not all phones can float — but if you do claim that your phone can float, you might want to make sure it actually floats. Here are 10 people who have no idea how to use technology! 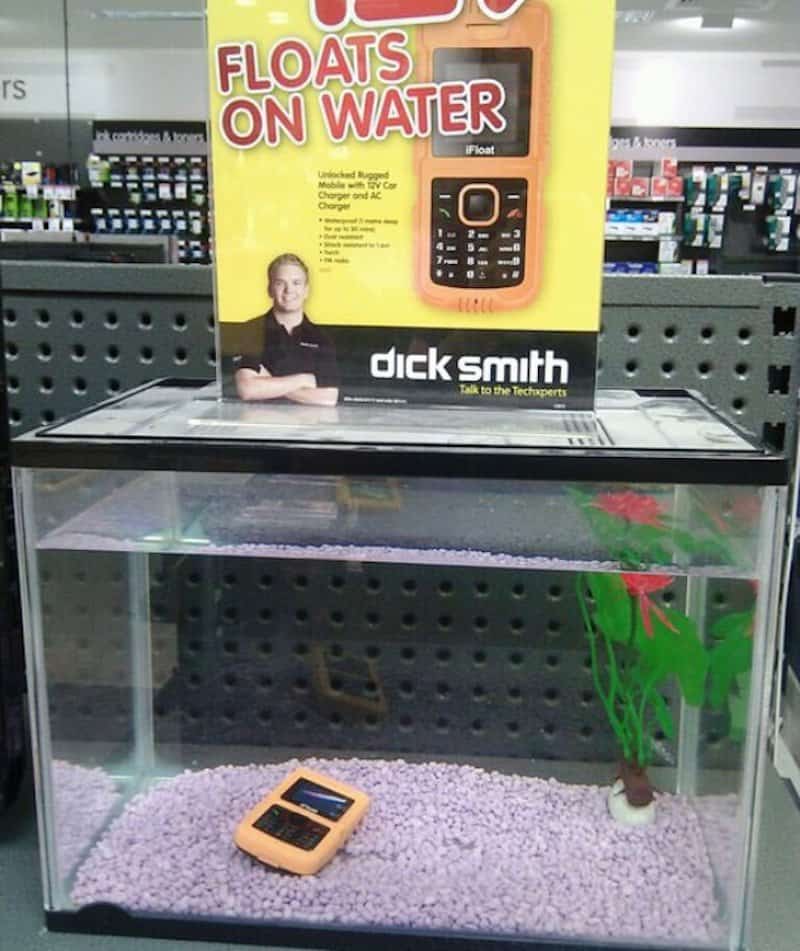 You’d think being a big tech company, they’d be certain of something before advertising it. 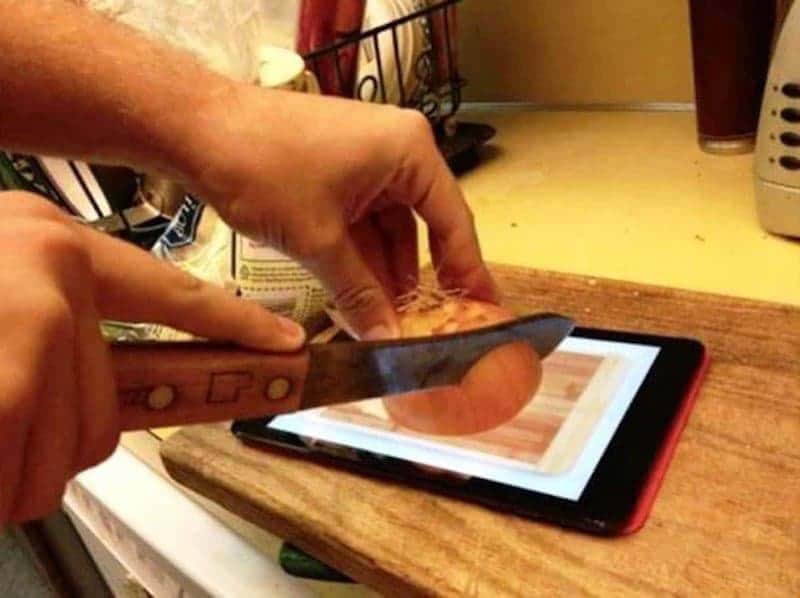 We don’t think people know that they really shouldn’t be using their iPad’s as cutting boards, even if there is an app. 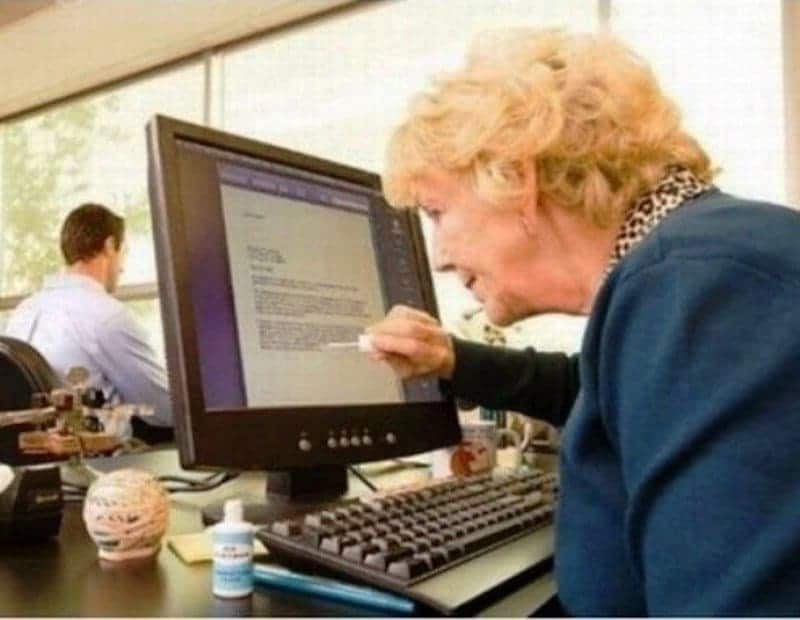 The elderly have never been that great with the new technology that’s coming in, but we think someone should have taught her that she can just delete the words. 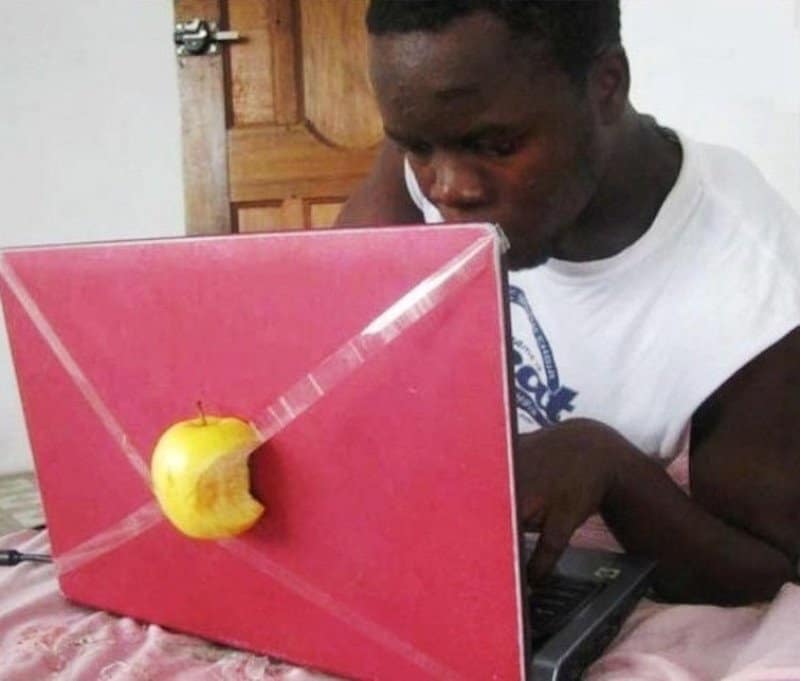 He must have really wanted an Apple laptop. 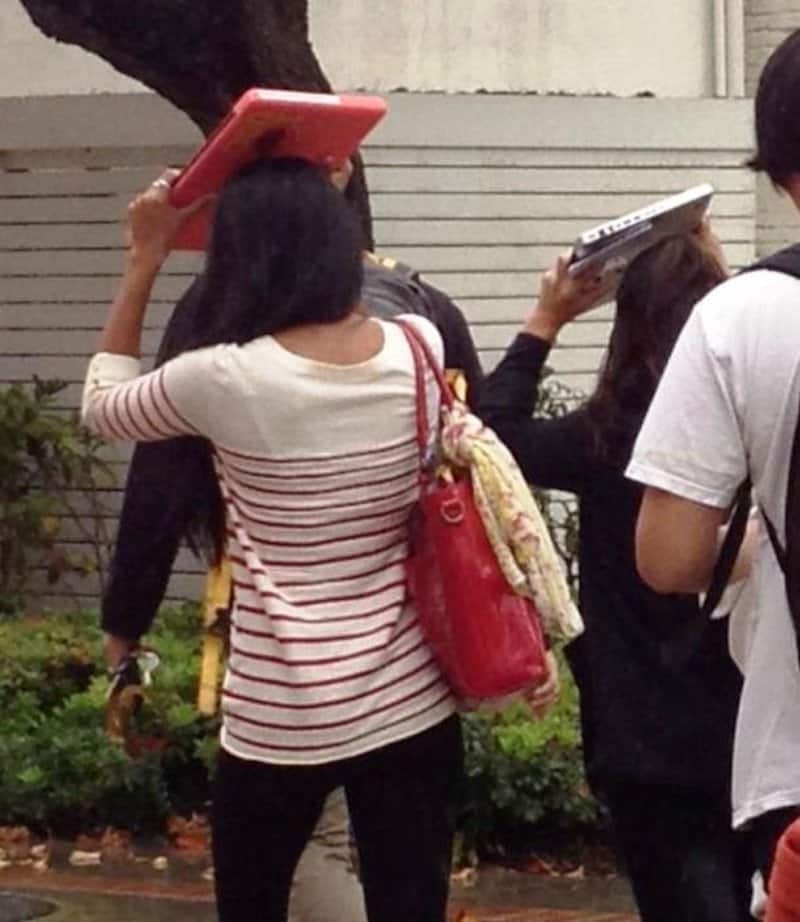 Isn’t getting your makeup washed off better than losing something you need for school or work? 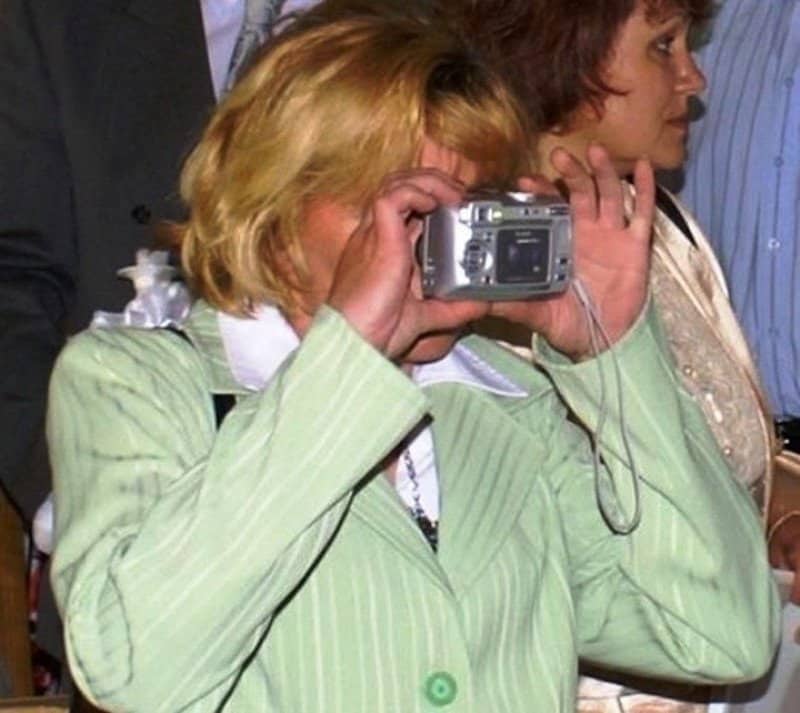 Does she realize that she’s actually taking a photo of her eye and not what she was supposed to be taking an image of? 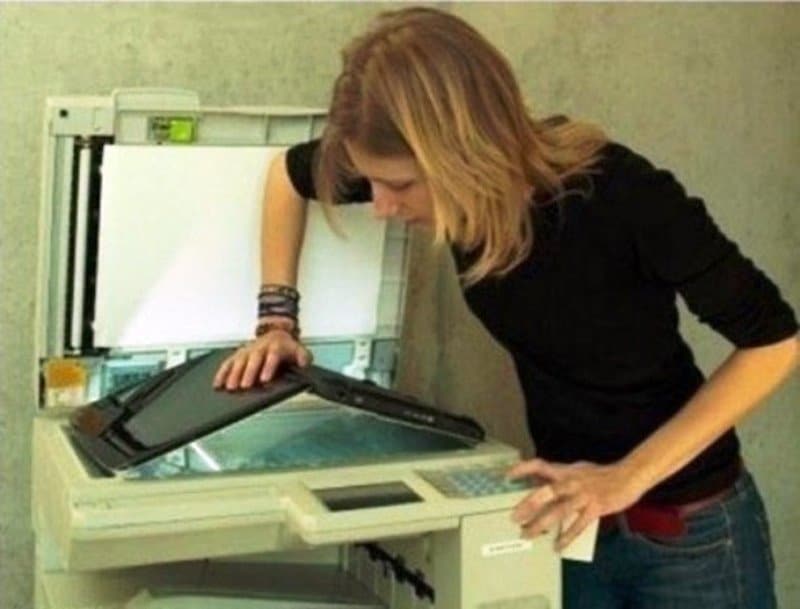 Okay, she obviously needs to be taught how to print what she needs.

Going To The Beach 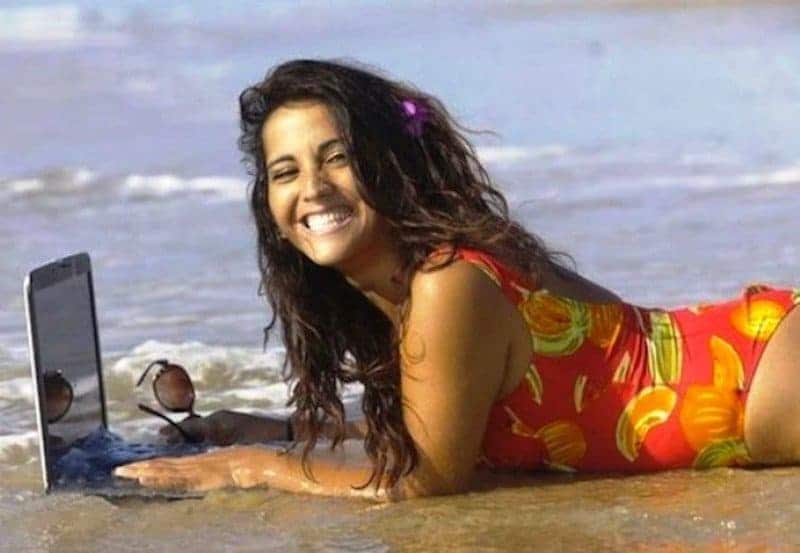 We wonder how soon she realized her laptop wasn’t going to work after being so close to the water.

Taking Her Laptop For A Swim 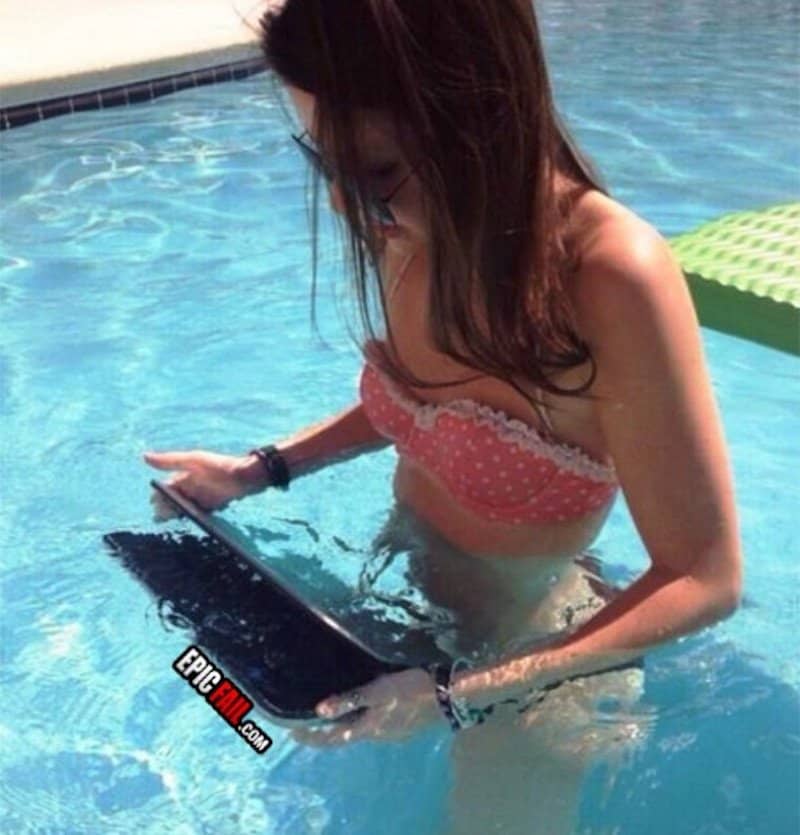 Someone should have told her this wouldn’t be a great idea. 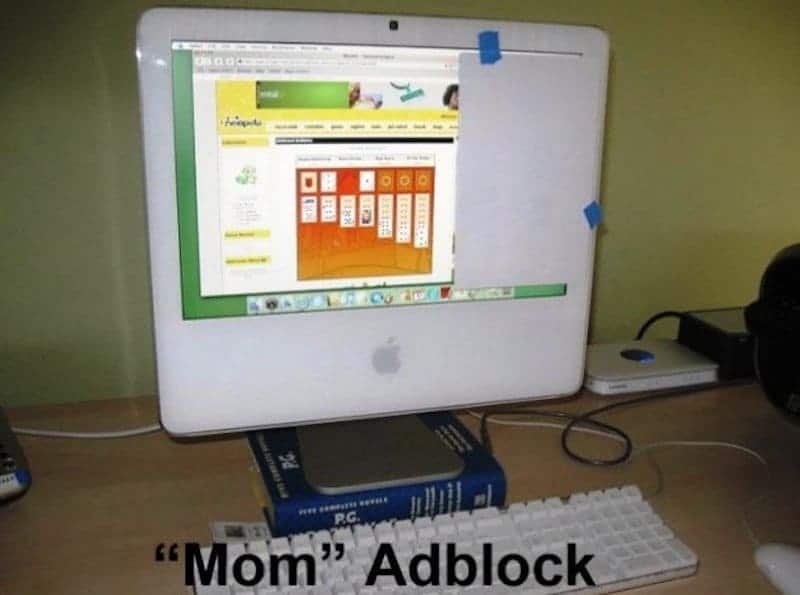 What a smart way to block ads if you don’t know how to.