10 Creepy Murder Houses You Could Live In

Almost every horror movie starts the same – a family moves into a house that was previously a murder scene. Not long after, strange things start happening and there’s a lot of supernatural things that occur which nobody can explain. A lot of us believe bad energy stays after particularly nasty things happen and that’s what can definitely be applied to murder houses. We’ve found ten that haven’t been lived in for a while as they witnessed some very awful things and can be yours for only a fraction of the usual price. Here’s our top ten murder houses you could actually live in. 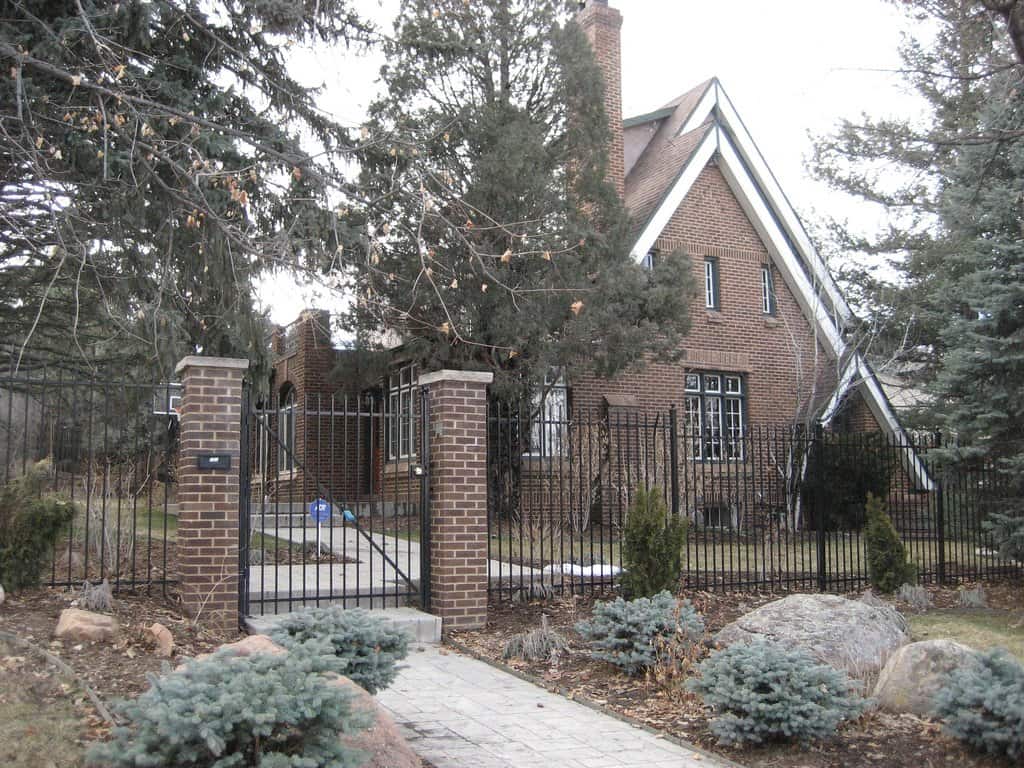 In 1996, six-year-old Jon Benet was struck on the head after which he was strangled. The case remains open and it was never solved, even two decades later. The house was never lived in again, later having been bought by Carol Schuller Milner and relisted on the market not much later after. 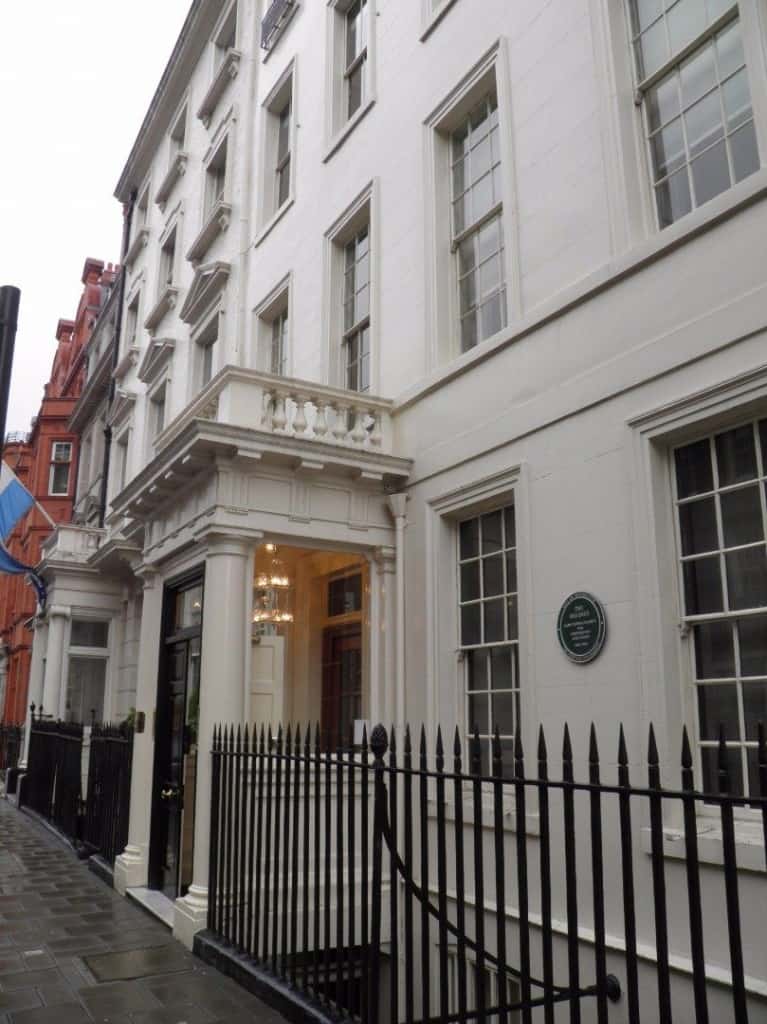 Anthony Hardy got nicknamed “The Camden Ripper” after he killed three women in his apartment in London. He got caught really easily as he made the mistake of getting rid of various body parts of his victims by throwing them into a trash can near his apartment. The apartment was never renovated and is actually rented by several tenants. 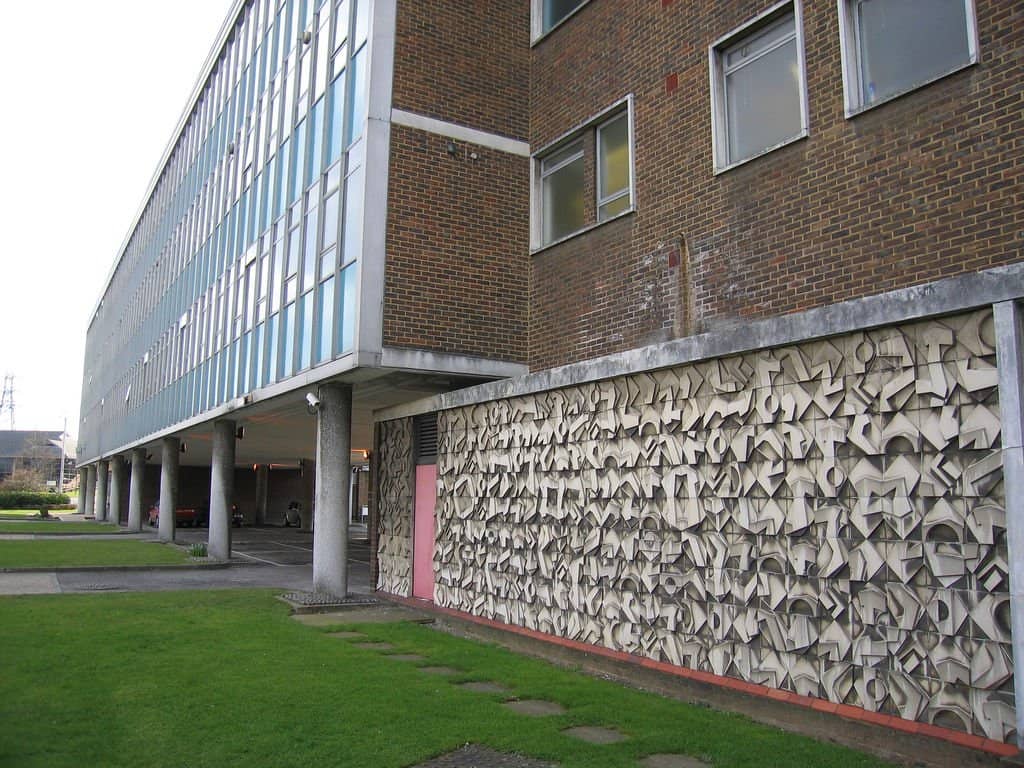 Azarias Fontaine is a student in Bradford, England who gets away with renting a flat at only £360 a month. The reason for that is that he is renting the apartment previously owned by Stephen Griffiths, the “Crossbow Cannibal.” Griffiths killed and dismembered three women in the bath of the property before cooking them and eating them. 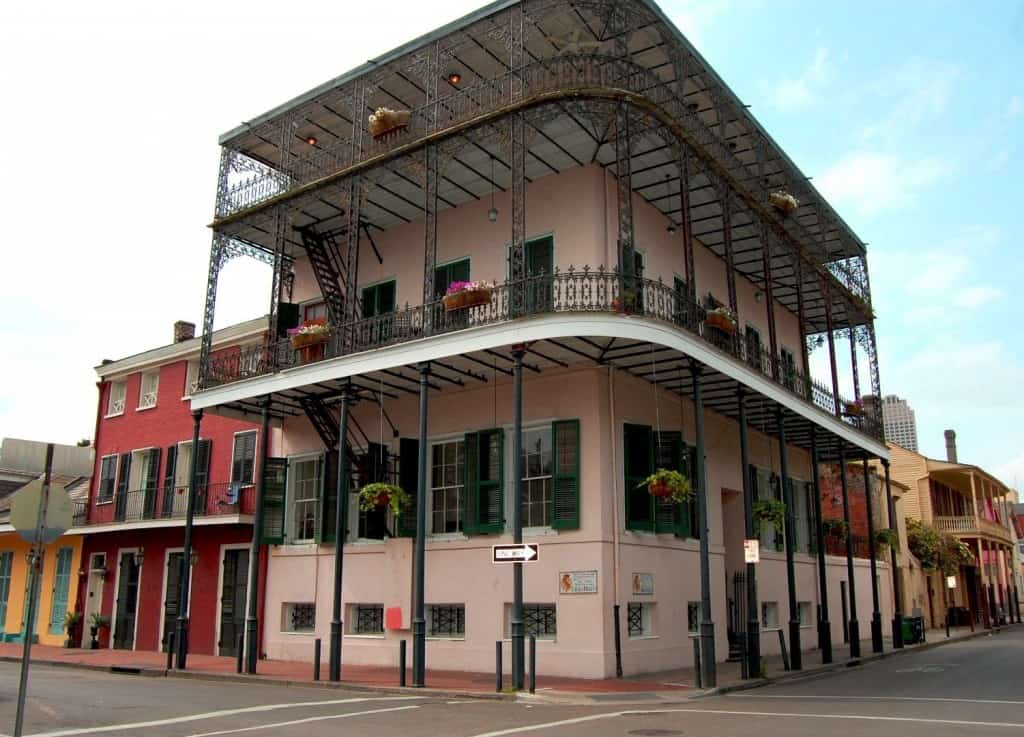 This crazy-expensive mansion that features a beautiful flamingo-pink facade has a dark history. The $2.65 million New Orleans house has been the sight of a series of crimes after one party went terribly wrong. Police found dozens of bodies dismembered inside the party and the owner of the house buried alive in the yard. It was later abandoned before Frank D’Amico bought it and restored it in order to put it on the market. 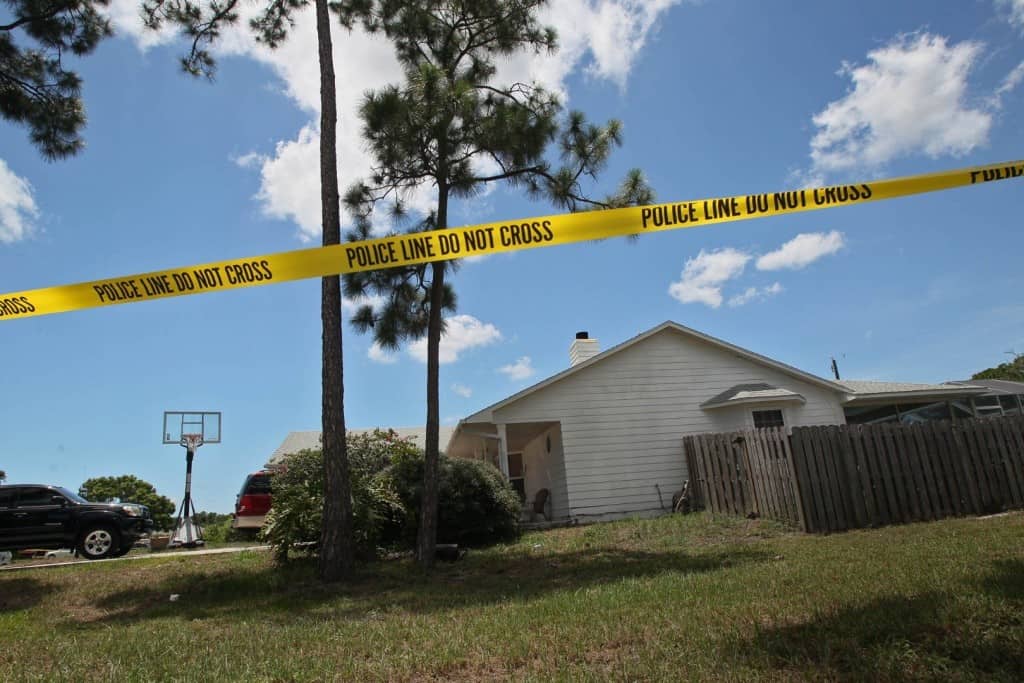 Tyler Hadley was a disturbed 17-year-old living in Port St. Lucie who murdered his parents after years of planning. He then threw a house party where he admitted it to all of his friends. The bodies of his parents where left in the master bedroom while the teenagers raved in the other parts of the house. It is now on the market after the S Bank National Association bought it after Tyler got sentenced to a life-long sentence. 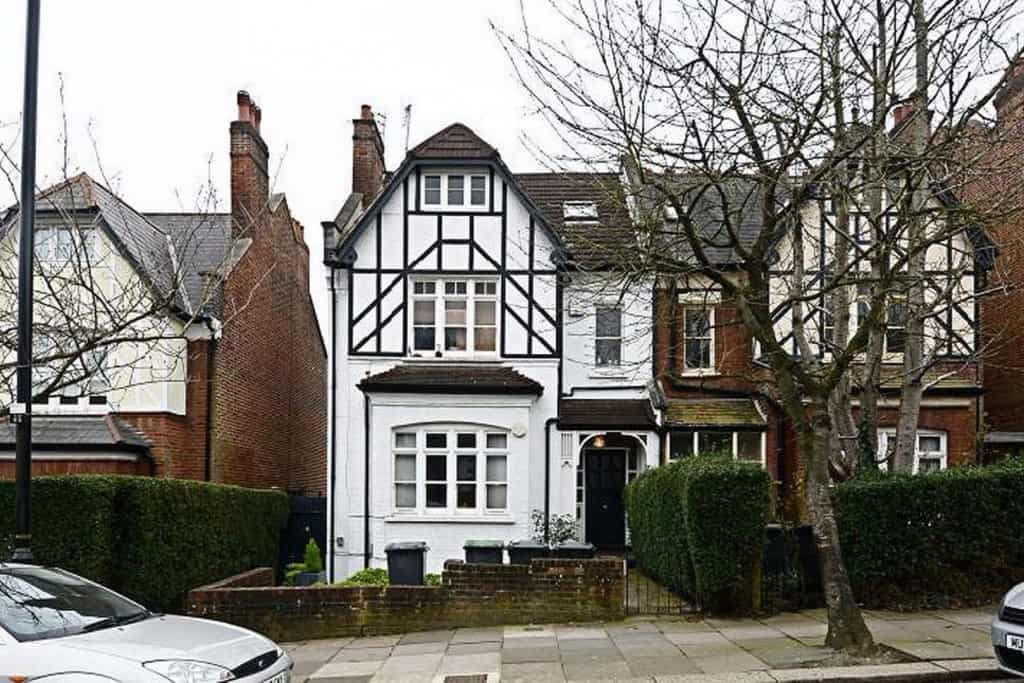 Cranley Gardens is a fantastic location in the posh London area of Muswell Hill, but there’s still a property you can buy for only £300,000. The catch? The previous owner, Dennis Nilsen, was a serial killer who really loved terrorizing the neighborhood by going on killing sprees. He would kill young boys around the block and then keep their bodies in his apartment. After getting bored, he would slice them into pieces and flush them down the toilet. 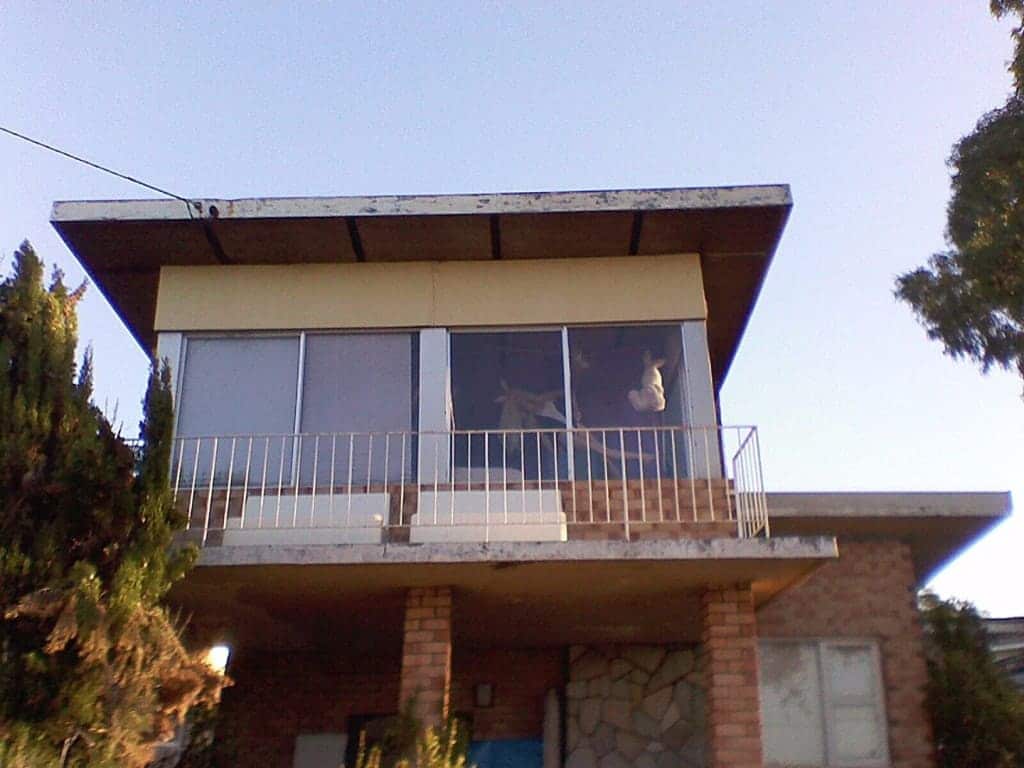 David and Catherine Birnie have gone down in history as a serial killer couple with sick tastes. They lured young women into their home before raping them, after which they would strangle them and dump their bodies somewhere close to the house. Before the police managed to figure out what’s happening, they managed to torture and kill five young women. It’s a huge house in a great area of Perth, but it has been unoccupied for the last twenty years. 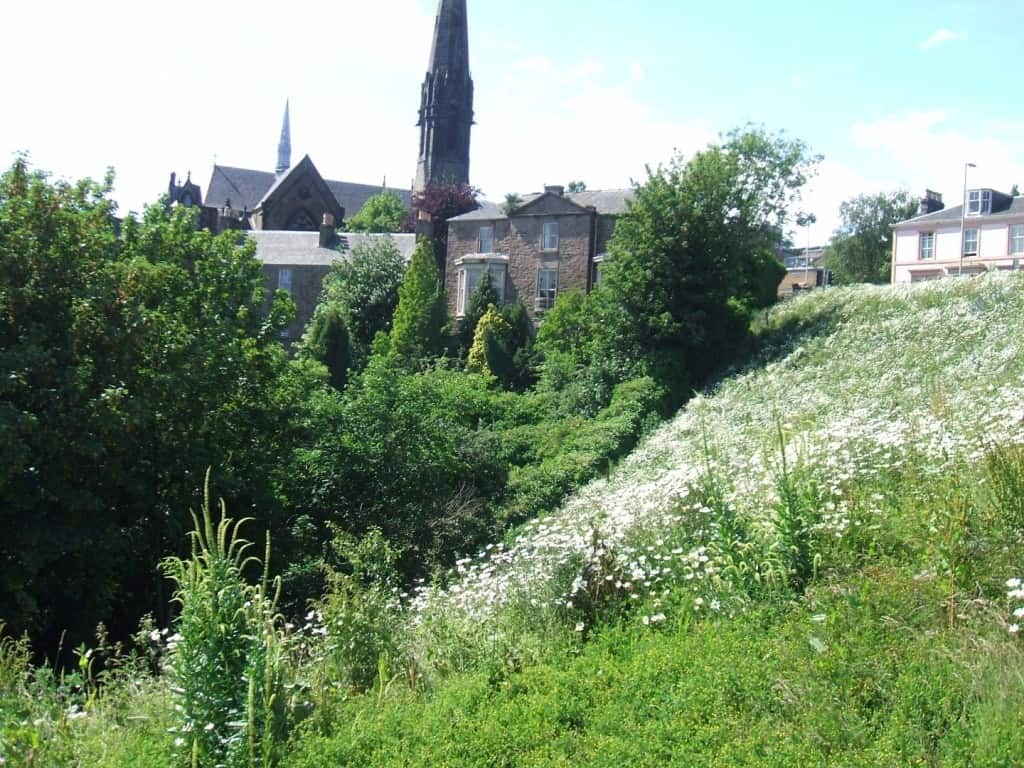 The Roseangle house looks like a castle, standing opposite the church with a huge garden around it. In the 1990s it was owned by a doctor who was murdered when a local drunk tried to rob him and he resisted. The house has since changed owners frequently, with nobody staying there for long. 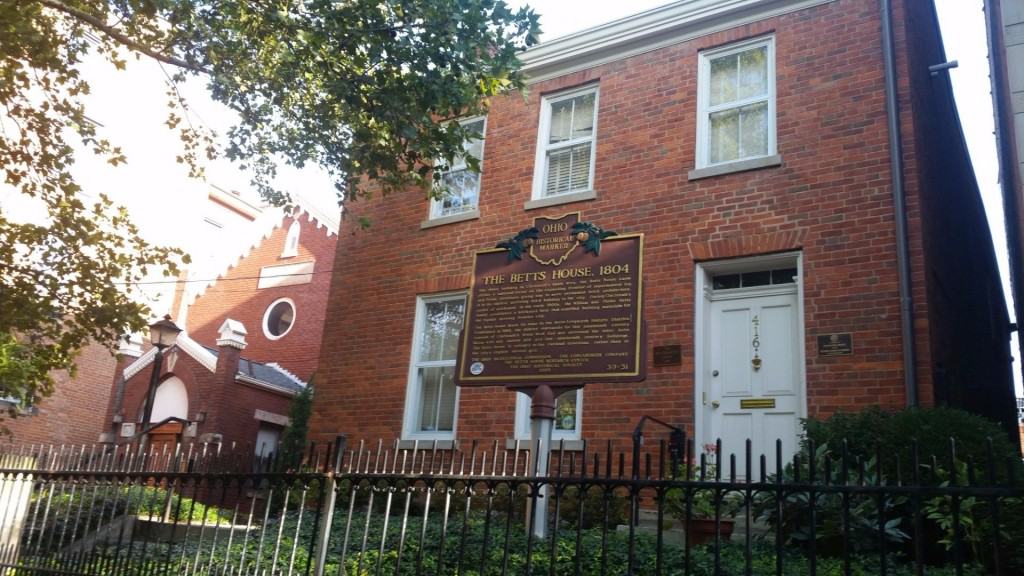 The Betts House witnessed two murders in the span of just two years. In 2002, a man killed a nine-year-old girl during a robbery. In 2003, a high school principle arranged to meet with the 18-year-old Alante Saunders after talking to him on a gay sex chat line. Saunders came with friends and after trying to rob Betts, they killed him for trying to stop them. The house is now on the market for $515,000; a lot less than similar houses in the area. 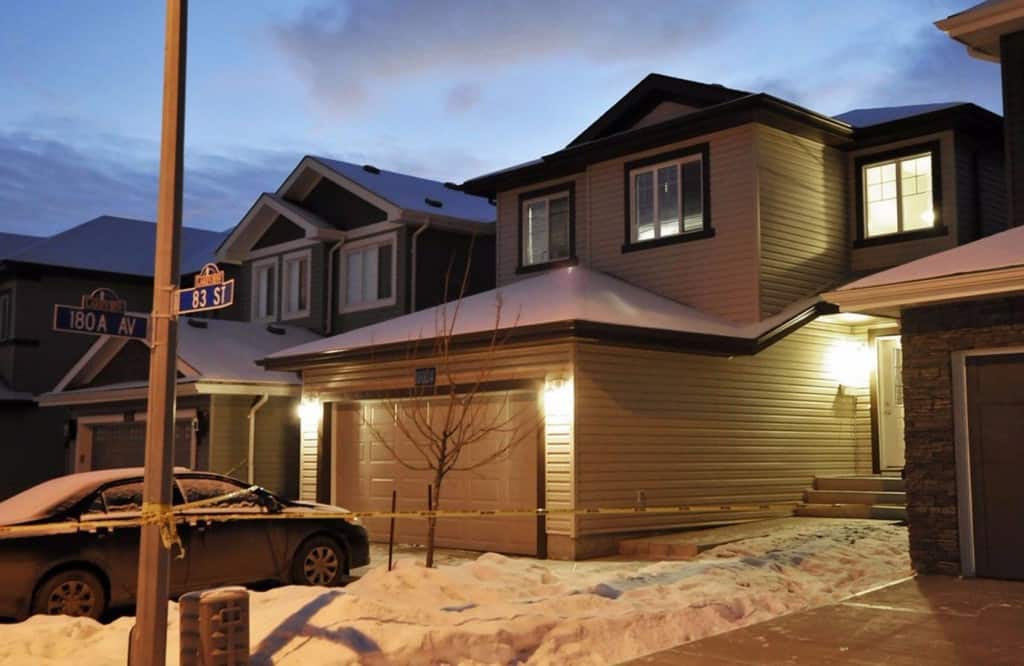 The mass murder is a thing the people living in Edmonton want to forget as soon as possible, especially those living on 83 Street. The man by the name of Phu Lam and who lived at number 18024 shot his wife and their six family members one afternoon, after which he went on and killed another three people outside the house. Amongst those were a three-year-old girl and her eight-year-old brother. The house is now for sale for $365,000. The neighborhood is considered to be very nice, although many are moving away in order to forget about the horror that happened.