10 Of The Worst Industrial Disasters In The World

Disasters are something that the vast majority of people don’t think about very often but have the ability to cause untold misery and destruction. Although natural disasters such as earthquakes, tsunamis and volcanic eruptions dominate headlines and cause the most amount of fear, industrial accidents can actually be just as harmful. These dangerous events can not only result in thousands of deaths but also pose a danger to the environments and surrounding populations for hundreds of years. 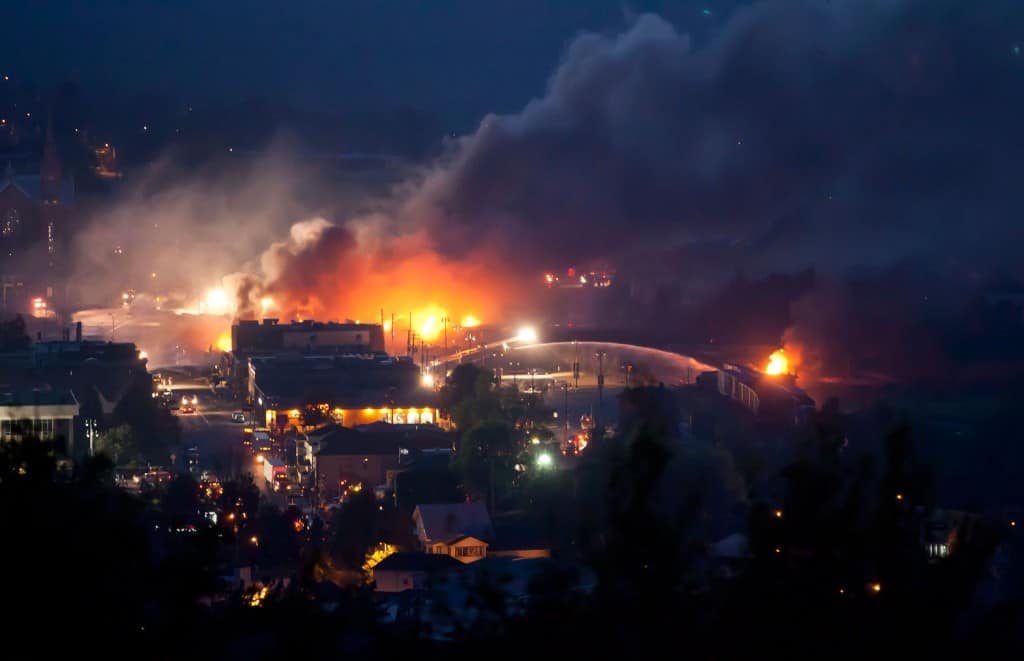 Taking place in the French Canadian province of Quebec, the Lac-Mégantic rail disaster happened when a freight train carrying a large number of oil tankers derailed from the track and exploded. The blast was so powerful that many of the buildings in the town’s center were completely destroyed and at least 42 people were killed, with others who have never been found presumed to also be dead. 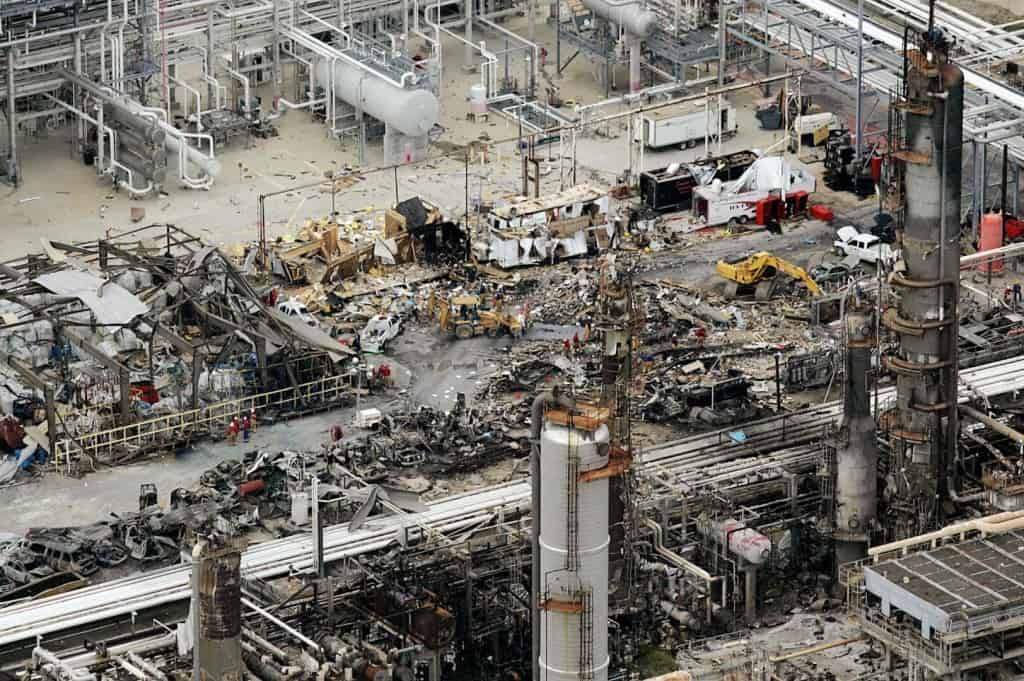 A mistake in the safety process at the Phillips Petroleum Company plant in Texas resulted in large amounts of highly flammable gas being released instantaneously, which resulted in a massive explosion at the facility. The blast measured 3.5 on the Richter scale and carried the force equivalent to 2.5 tons of TNT and led to other smaller explosions and fires. Police and firefighters took 10 hours to get control of the blaze, though in that time 23 employees had been killed and another 314 seriously injured. 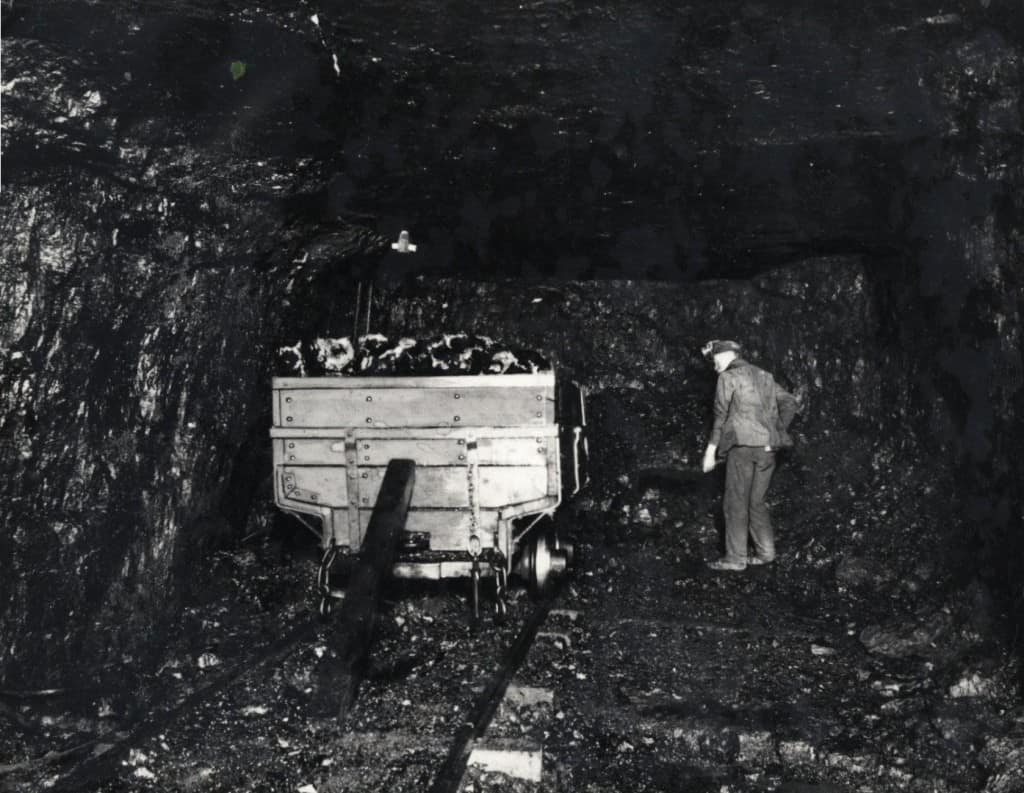 In 1947, a coal mine in the US city of Centralia, Illinois suffered a deadly explosion that killed more than 100 people, leaving just 31 miners who were working the facility able to escape with their lives. Investigators found that an explosive charge used to dig for coal had ignited coal dust, leading to a rapid explosion that instantly killed many of the miners and led to others dying from the resulting toxic fumes. 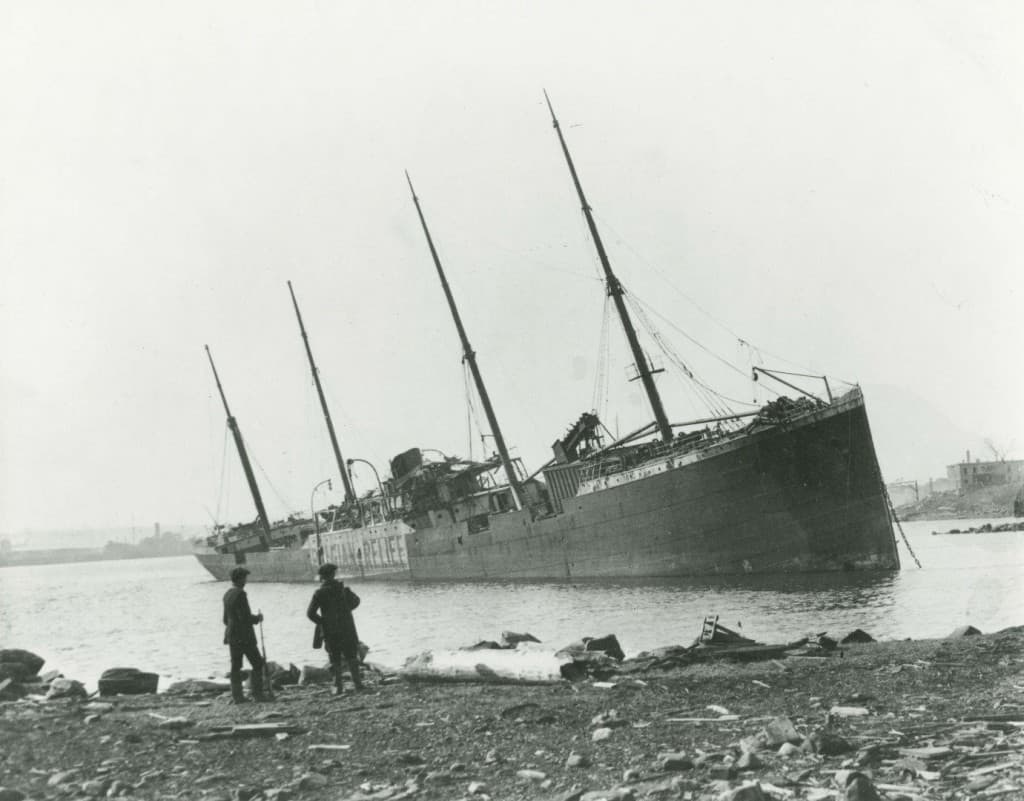 The Halifax Explosion was the result of a French cargo ship colliding with a Norwegian boat while travelling through Halifax Harbor on its way to France. The ship was carrying thousands of explosives that had been planned for use during World War I, with the collision causing a massive explosion that immediately killed almost 2,000 people from the impact and flying debris. A total of 9,000 were seriously injured from the blast. 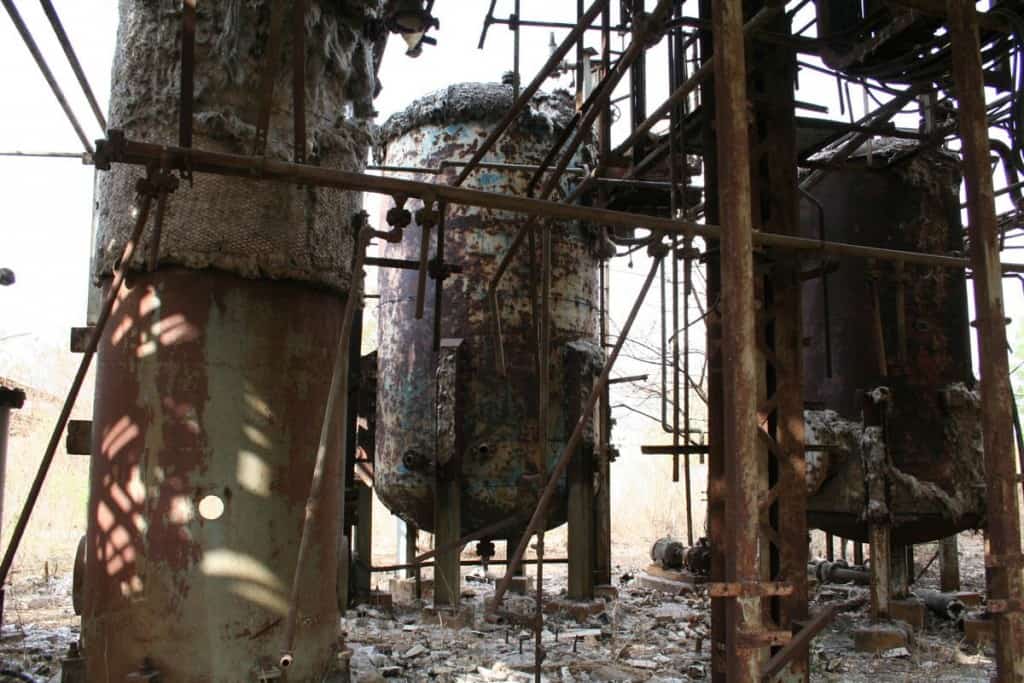 When a plant that created pesticides began to leak in December of 1984, toxic gas known as methyl isocyanate was pumped into the atmosphere. More than 500,000 people were subjected to the substance and estimate say that at least 4,000 died from the exposure, while thousands more were left with permanent disabilities. None of the management of the company that ran the plant have ever been put on trial as they fled India and refuse to go back to the country. 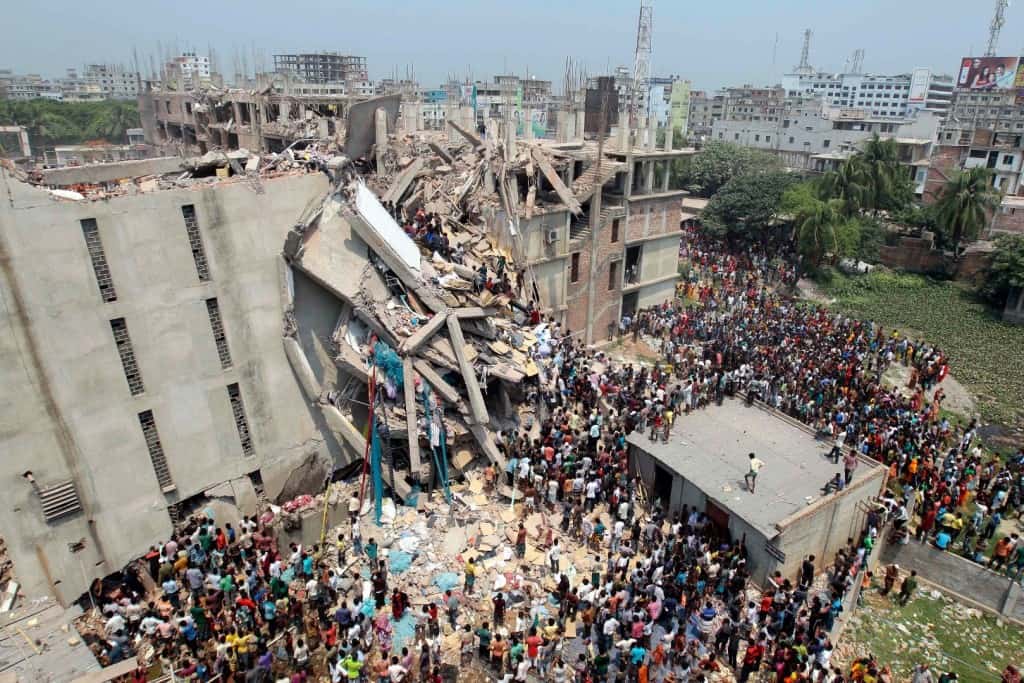 Also known as the Rana Plaza collapse, this disaster saw the Savar building in Bangladesh suffer from structural failure and collapse. The event at the factory, which investigators later said had a number of safety problems and had not been built to the necessary standards, led to the deaths of more than 1,000 workers and another 2,500 who were seriously hurt. 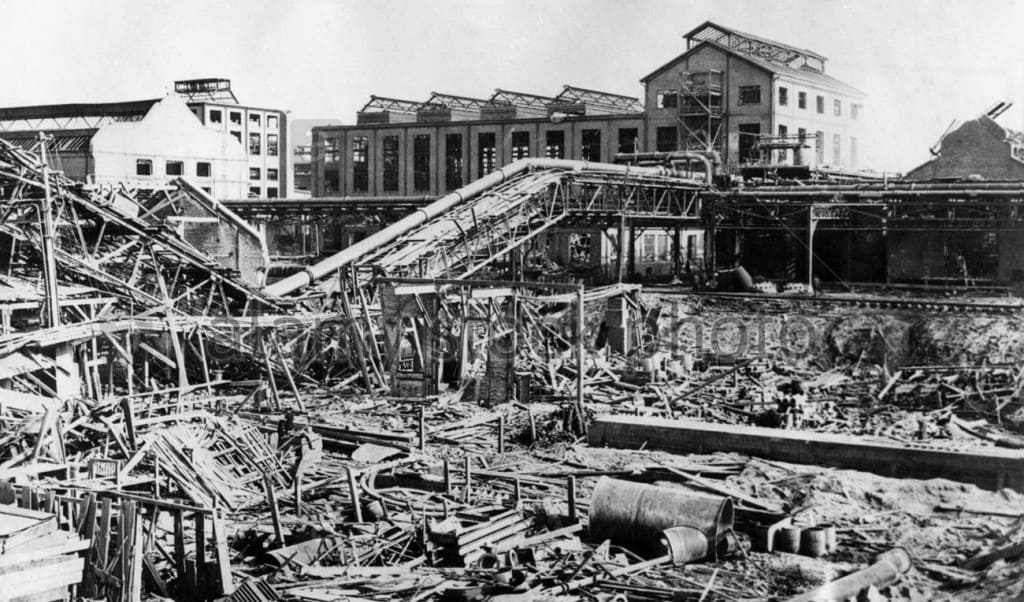 The Oppau explosion was a disaster that was the result of a tower silo exploding. The structure had been holding around 4,500 tons of ammonium sulfate and ammonium nitrate to be used as fertilizer and workers routinely used dynamite to break off the material when it clogged, despite the fact it was known to be an explosive chemical. In 1921 one such dynamite blast triggered a massive explosion that killed almost 600 people, injured 2,000 more and left 6,000 people homeless as 80% of the surrounding buildings were completely destroyed. 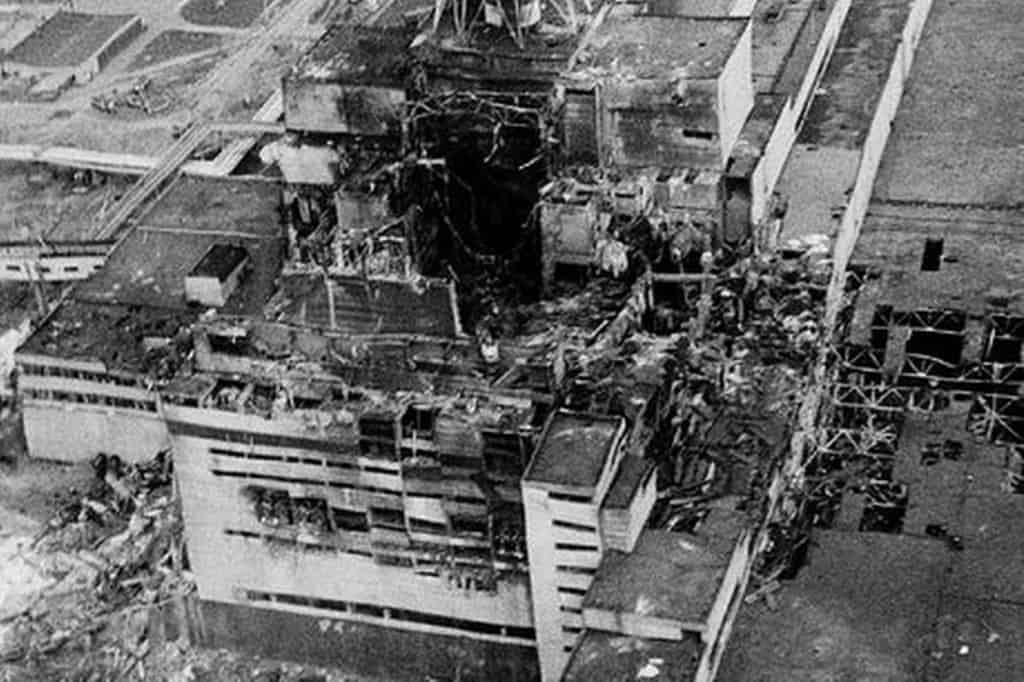 The Chernobyl disaster is arguably one of the greatest and most well known industrial accidents of all time. It was the worst nuclear power plant incident in history, occurring when an explosion in one of the reactors sent out radioactive material all across the city and the rest of Europe. The explosion itself killed 31 people while thousands have suffered from the harmful radiation they were exposed to, with the United Nations believing that up to 4,000 children may have developed thyroid cancer. 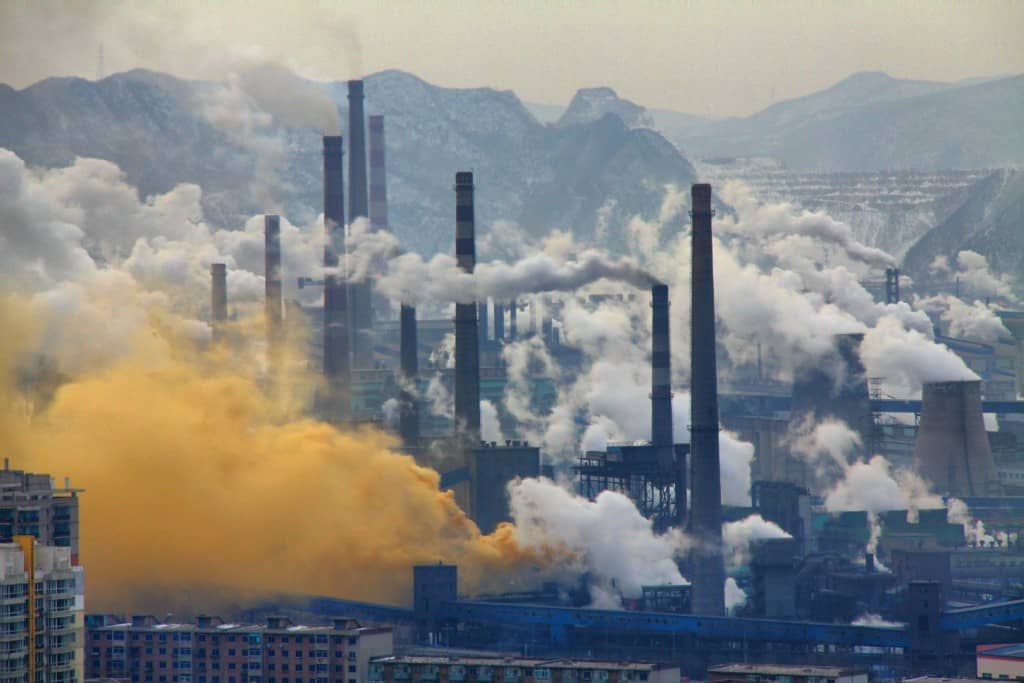 The Benxihu Colliery was a mine that was under Japanese control in China, with those working in the facility essentially being forced to do so as slave labor. In fact, many of those in the mine were prisoners of war. In 1942, a gas leak led to a massive explosion when coal dust ignited and sent flames bursting throughout the complex. The resulting carnage was so bad that it took more than a week to simply remove the dead bodies from the mine as more than 1,500 people had died from burns, suffocation and carbon monoxide poisoning. 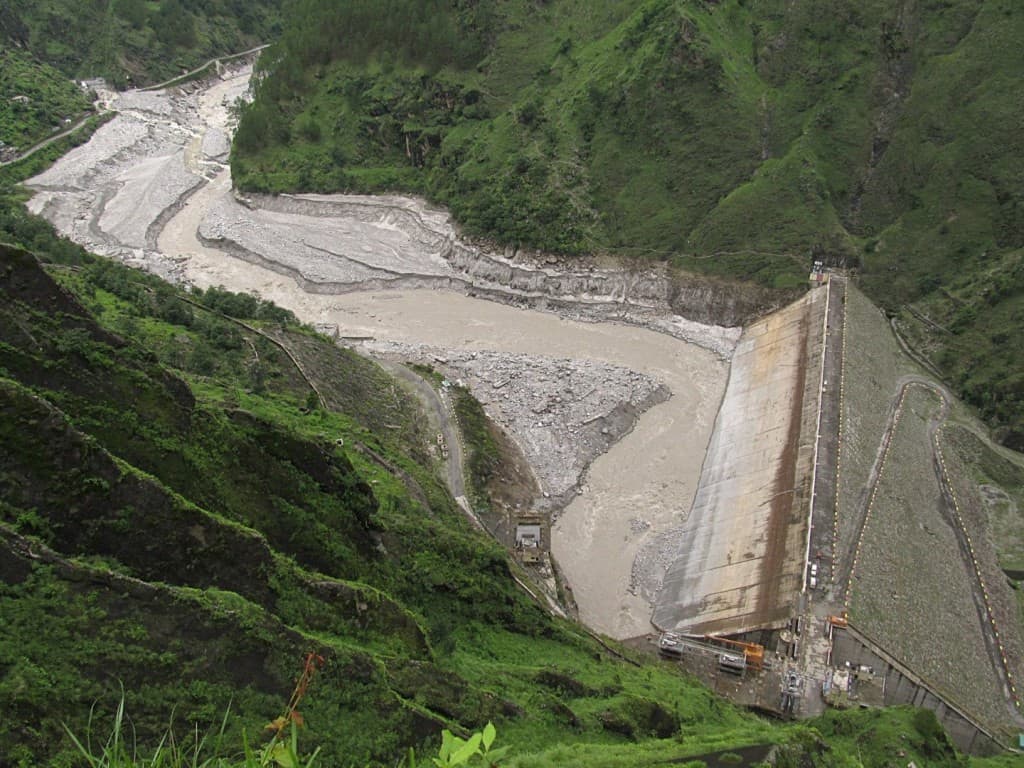 On August 8, 1975, the Bangqiao dam collapsed after heavy rain caused the river to flood. The unusual weather had been caused by a typhoon and the failure of the dam led to a huge 10km long wave to pour onto the land below, wiping out anything it came into contact with. It is estimated that the floods and the resulting famine and disease put the death toll at more than 200,000 in total.