10 Of The Worst Disney Cake Fails Ever

Making a cake is no easy task. Making a cake that not only tastes good but also looks good is even harder. Sometimes it proves to be practically impossible, proven by the many cake fail photos posted on the Internet on a daily basis. The following ten cakes all have one thing in common – they feature, or better said, were supposed to feature Disney characters. However, they are also complete fails so sometimes recognizing those characters isn’t such an easy task. While we applaud the effort of some of these, they are all hilarious fails that will make you question how they even turned out like they did! 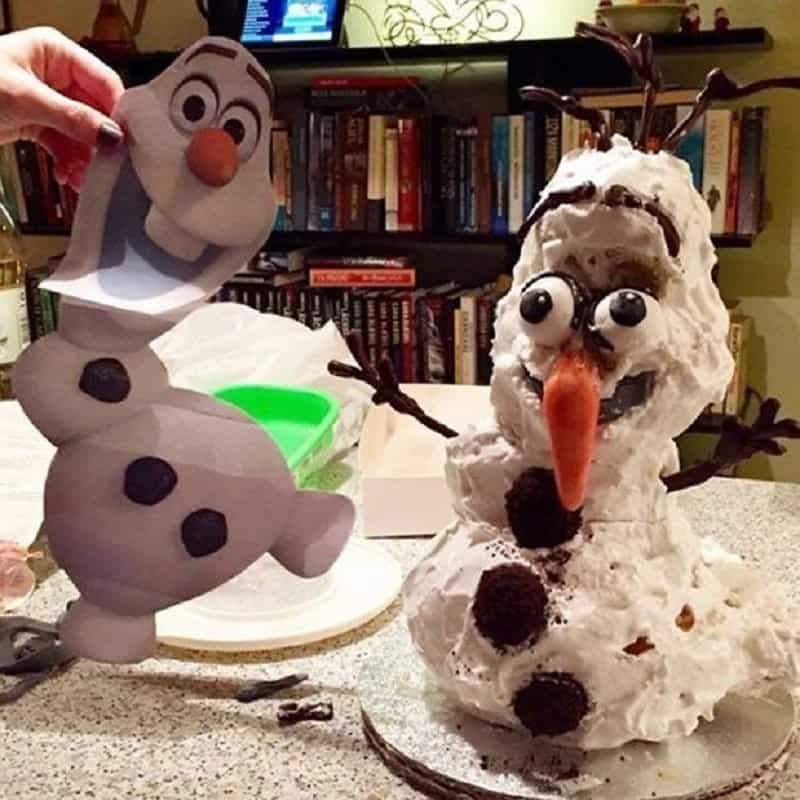 Making a snowman is rather easy, making one out of cake, though, seems to be a lot harder! 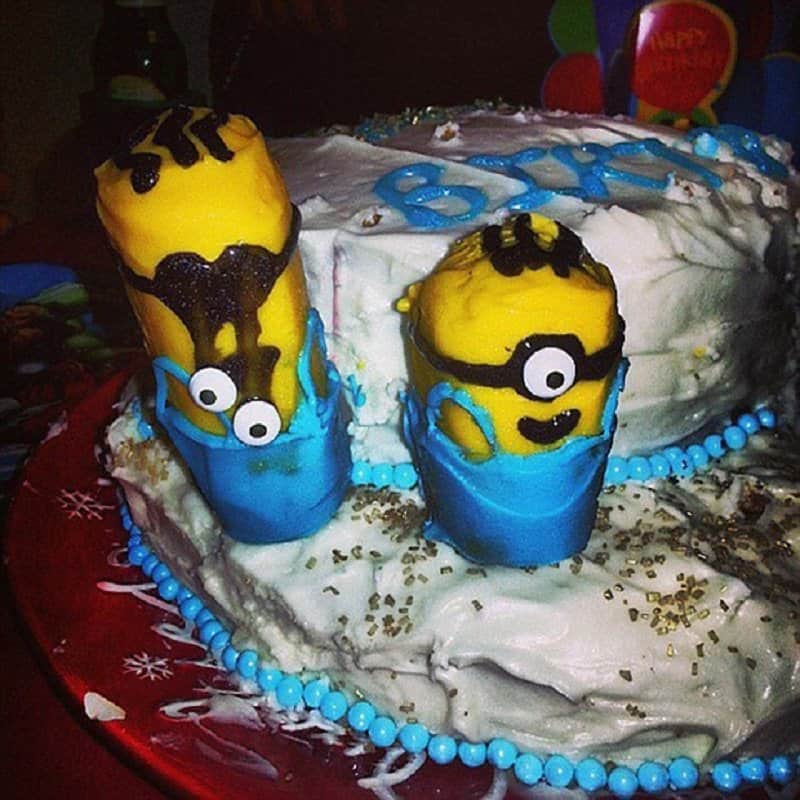 These minions look like they’ve been taking some severe hallucinogens! 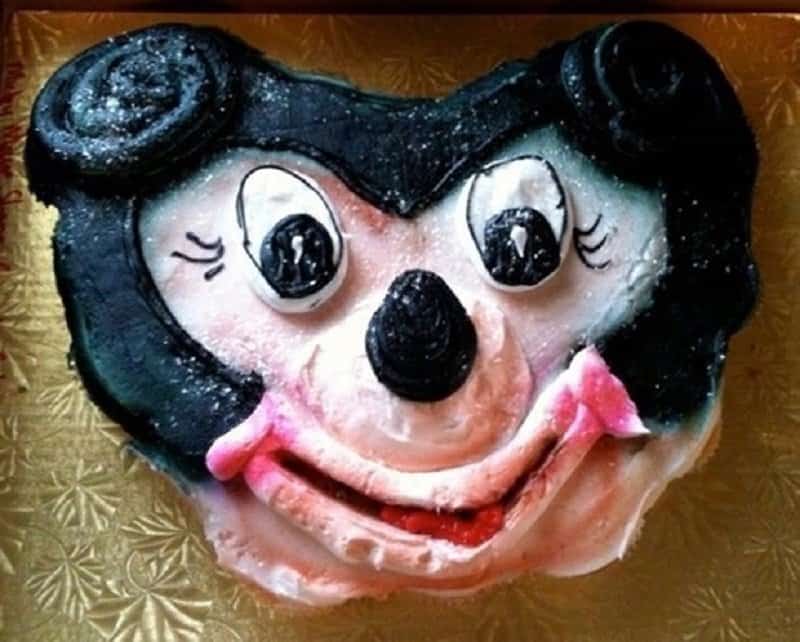 What could have been an adorable cake turned out haunting your nightmares. 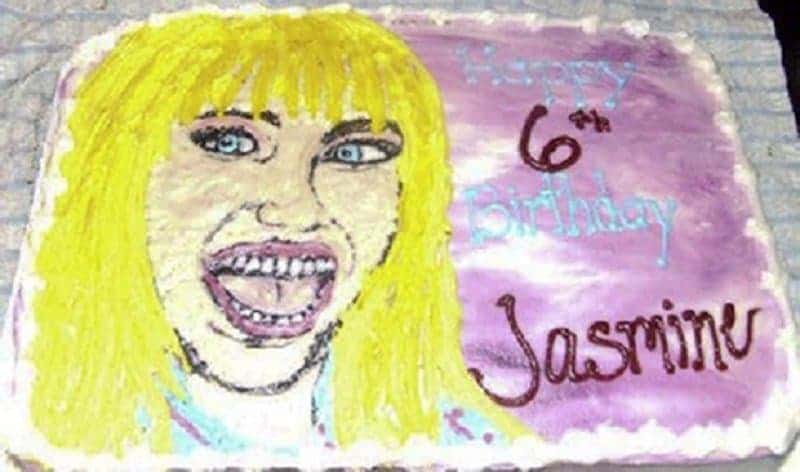 This version of Hannah Montana is so evil-looking, it will haunt your dreams and bowels. 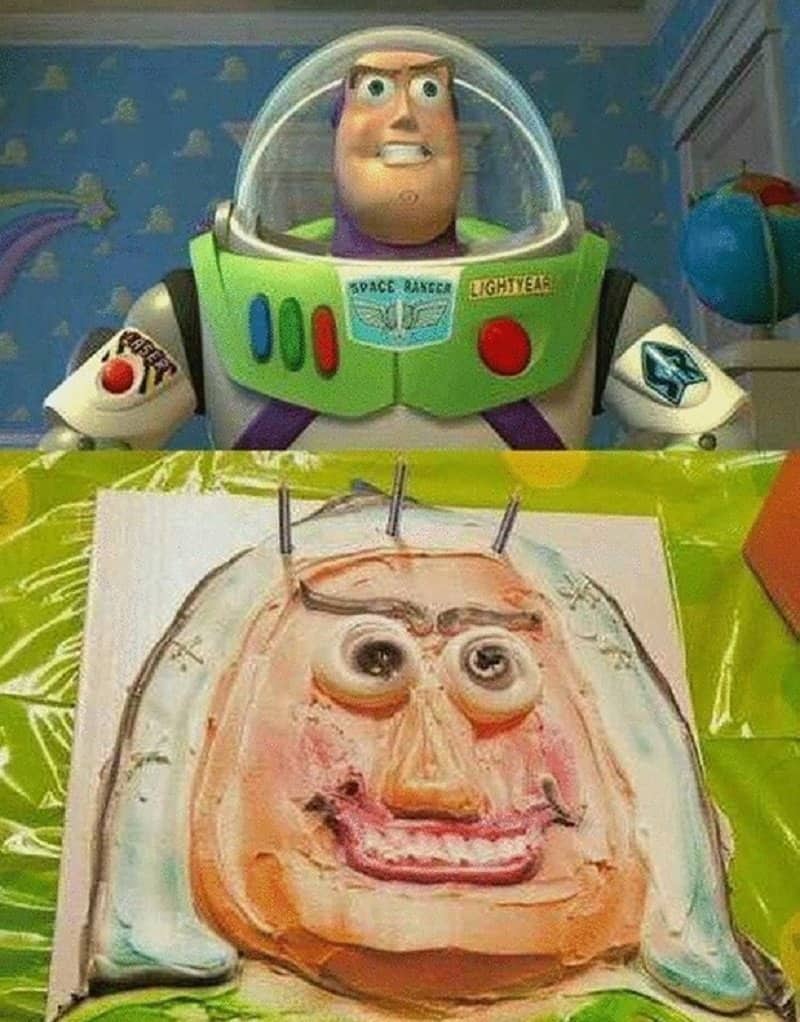 No version of Buzz would be happy with this cake. And we have a feeling kids weren’t delighted either. 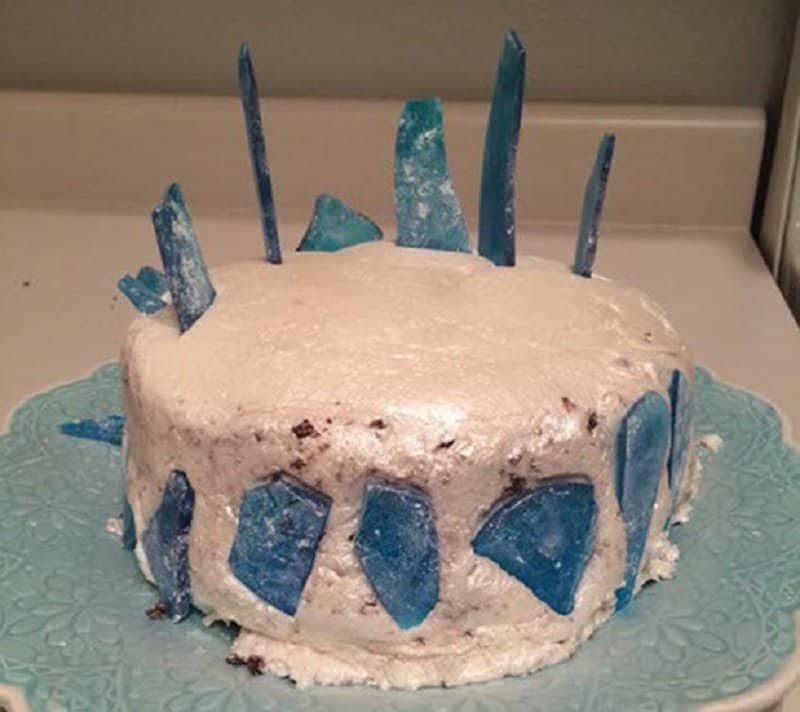 The cake is rather simple, but those “ice crystals” really do look like ice… and not frozen water. 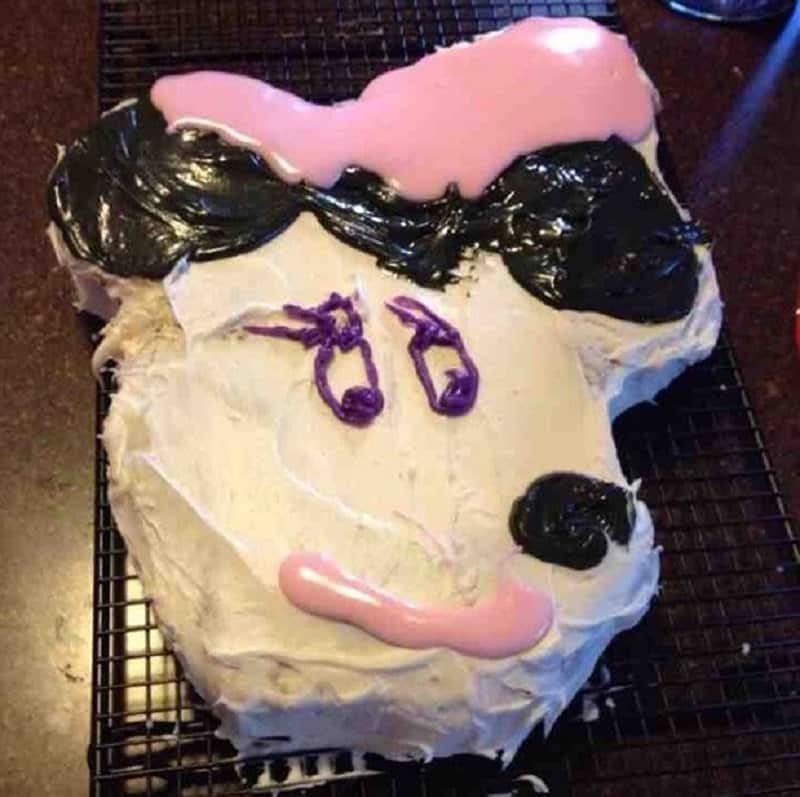 Minnie, is that you? Did Mickey hurt you? 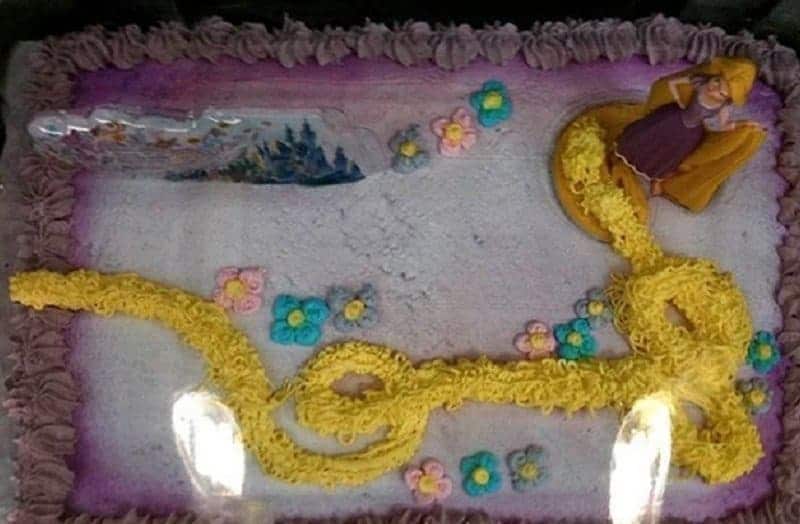 Rapunzel’s hair is quite long in the movie. However, on this cake it’s as long as one giant forest plus some more. It also looks like overcooked spaghetti. 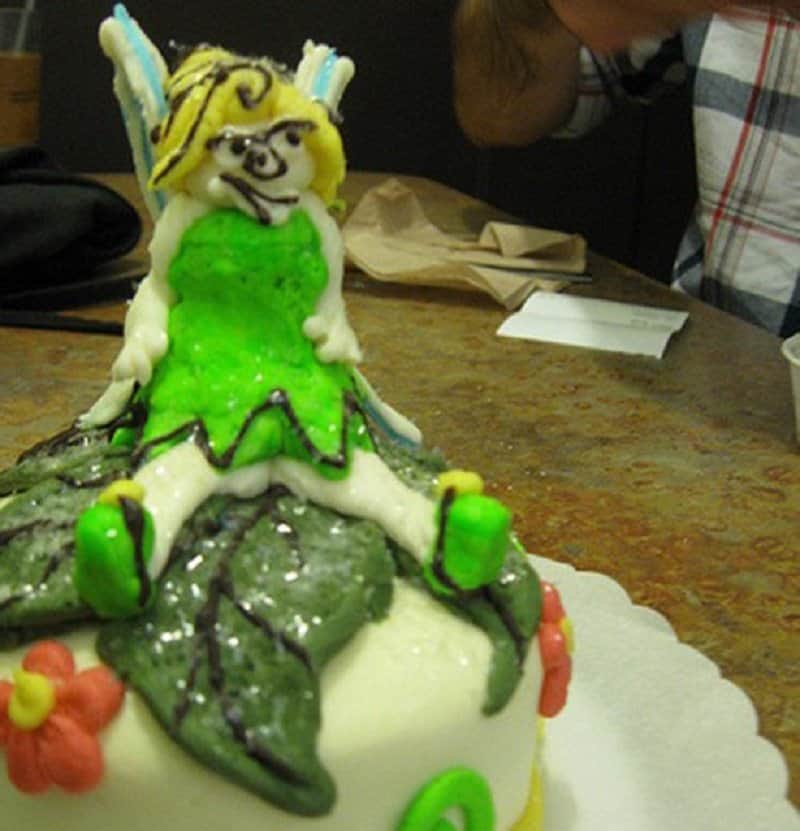 This drunk Tinkerbell is how you scare all the children away from any birthday party. 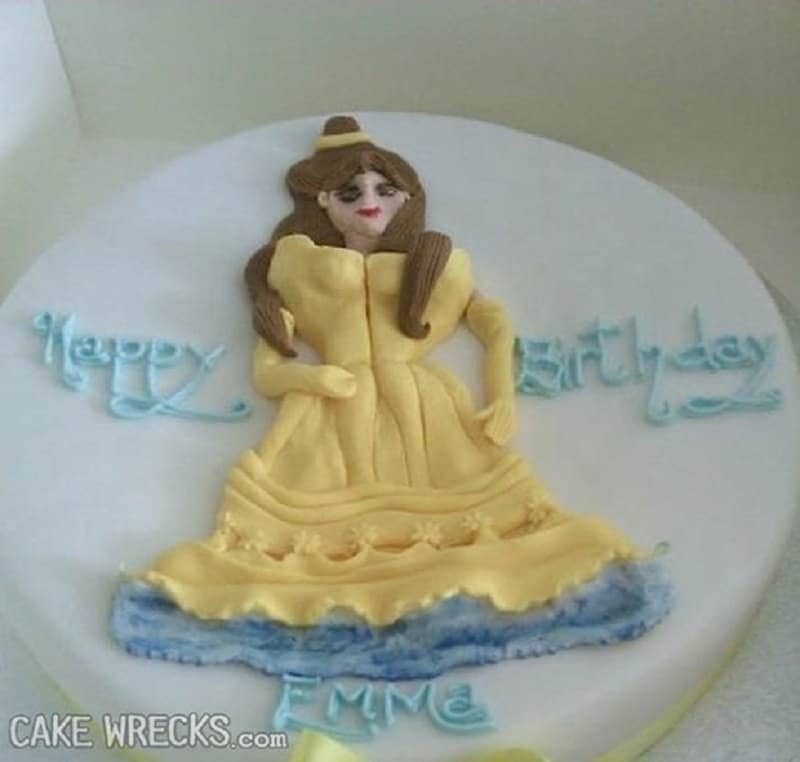 Belle gets ready for the NFL draft and was beaten up by other NFL players at the practice.