A dictator is defined as a person who rules a country with absolute authority and often rules in a brutal manner. All throughout history, several dictators had stayed in their position for very long to hold supreme power. Often they used their power to force what they want even at the expense of human lives and properties.

May the people today acknowledge the sacrifices of the people who were subjected to the tyranny of these dictators. Likewise, may the world learn from the painful history of the past to avoid the rise of dictatorship. 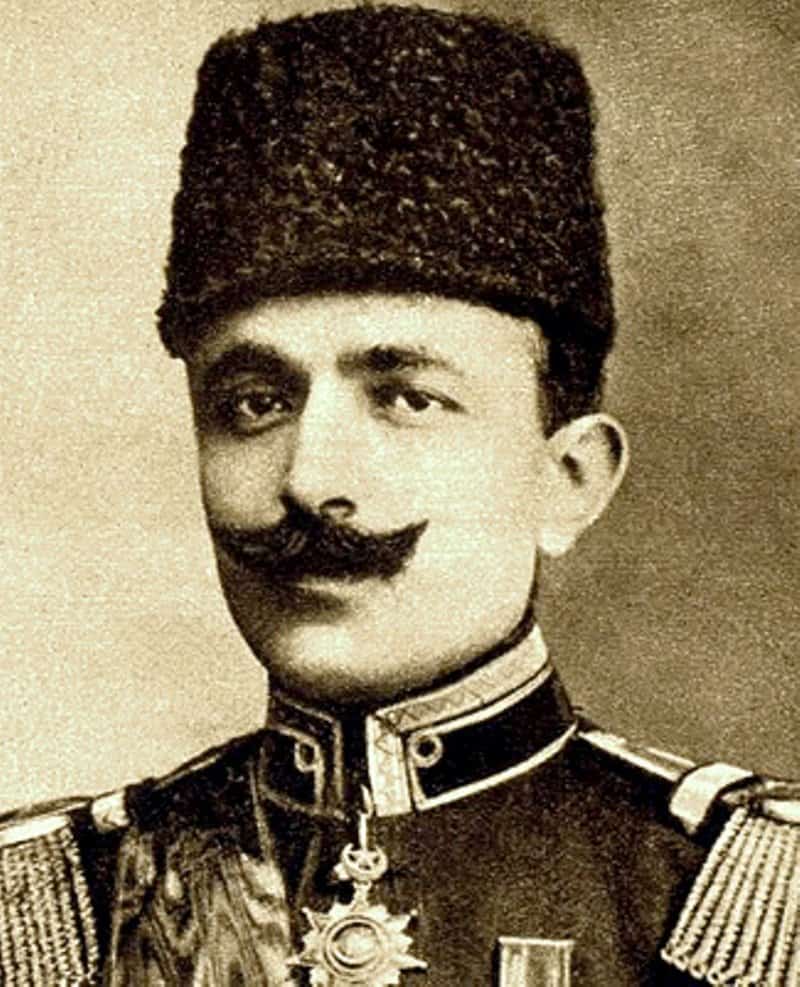 He was killed on August 4th, 1922 after a surprised attack from his enemies. 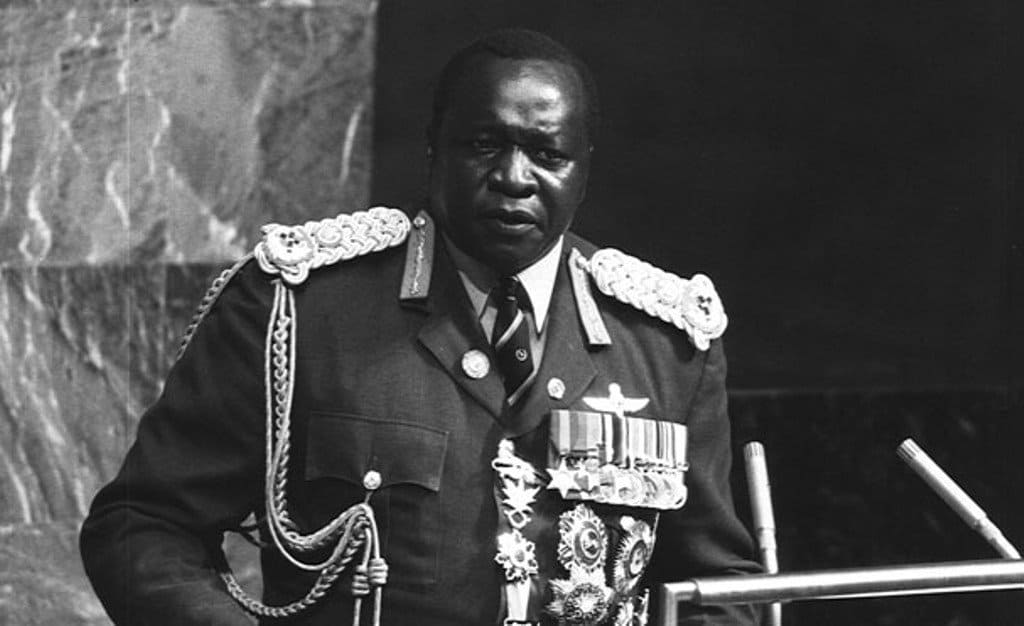 Idi Amin was the third President of Uganda. His rule was marked with brutality, human rights abuse and ethnic persecution. He was also even called as the “Butcher of Uganda”. His opponents were tortured and imprisoned before their deaths.

People were killed in brutal ways like cutting the limbs or the genitals or even flaying the humans alive. Experts believe that Amin was in charge for between 100,000 to 500,000 deaths. After his regime, he fled to Libya and then Saudi Arabia. 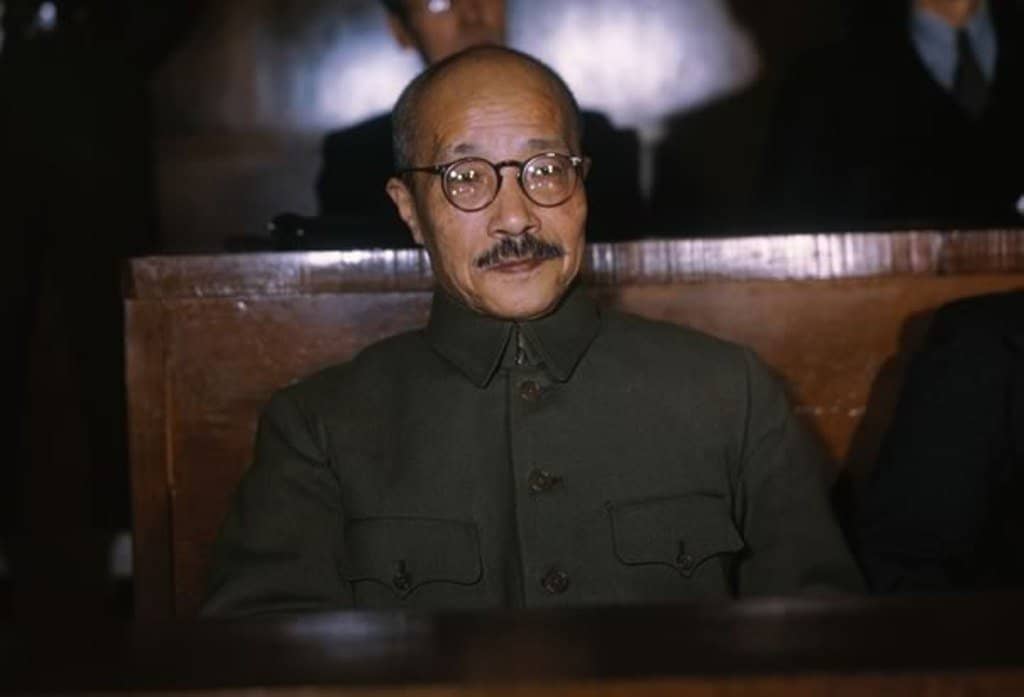 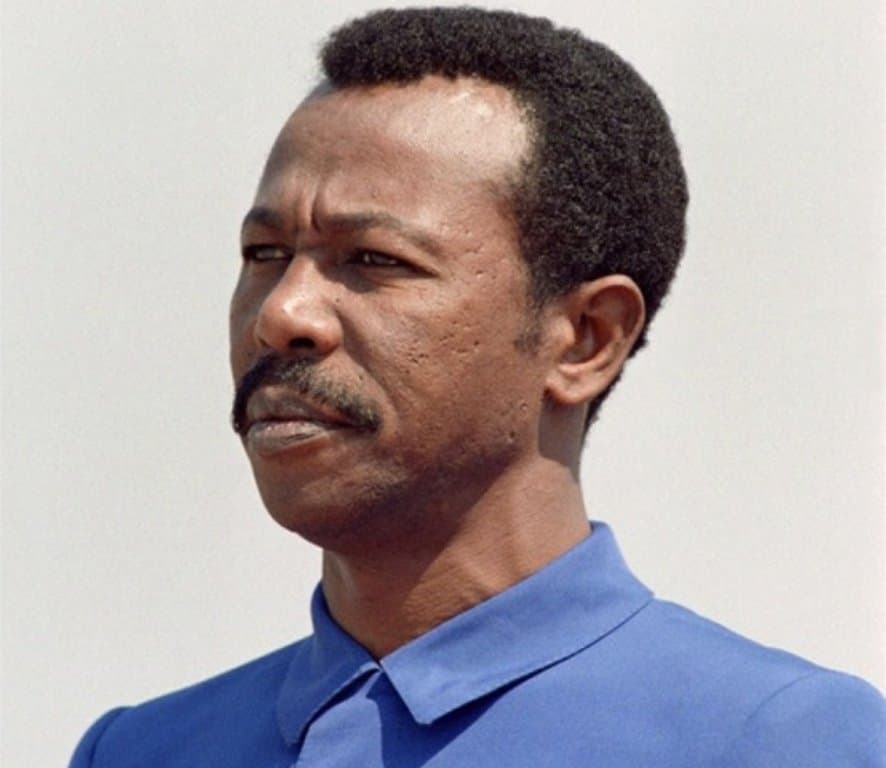 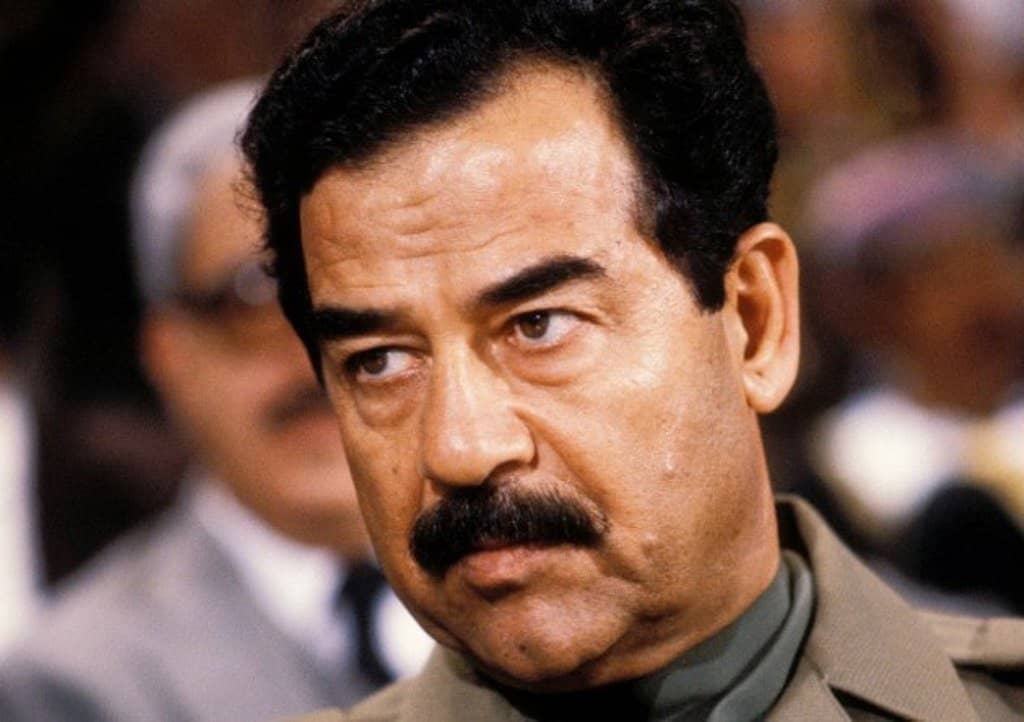 Saddam Hussein was the fifth President of Iraq. He had held office from July 16th 1979 to April 9th 2003. During his rule, he had initiated genocide against Assyrians, Mandeans, Shabaks and Kurds. He was also responsible for leading war against Iran and Kuwait. The number of deaths had climbed to two million during his regime.

On December 14th 2003, Saddam was captured by US forces in a farmhouse near Tikrit. On 2004, he was charged with crimes committed against the residents of Dujail, which included the torture of women and children and the murder of 148 people.

In November 2006, Hussein was found guilty of the charges and was sentenced to death. He was hanged on December 30th, 2006. 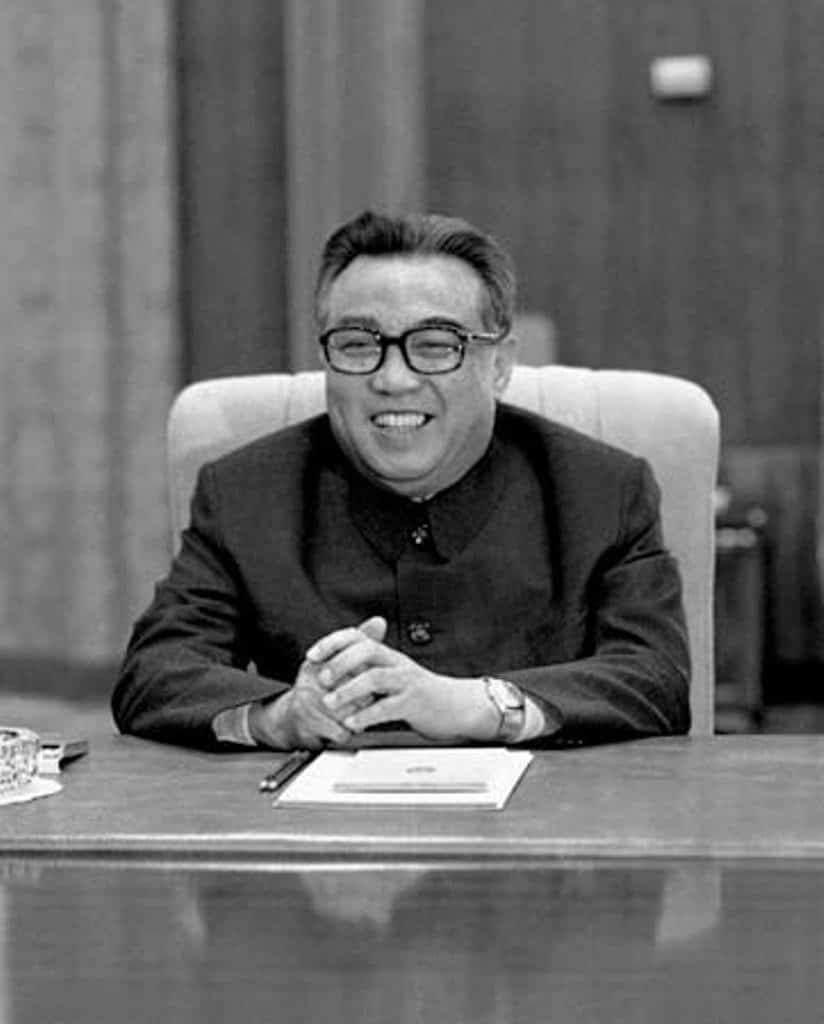 Kim II-Sung was North Korea’s dictatorial leader who led the country in a dreadful direction. He was the father of the late Kim Jong il and the grandfather of King Jon-un. He had blamed the United States all the problems in his country. According to him, the USA had spread a disease in the population. He also copied Stalin and ordered purges to scare the people.

Kim il Sung was associated with 1.6 million deaths before he died on July 8th, 1994. 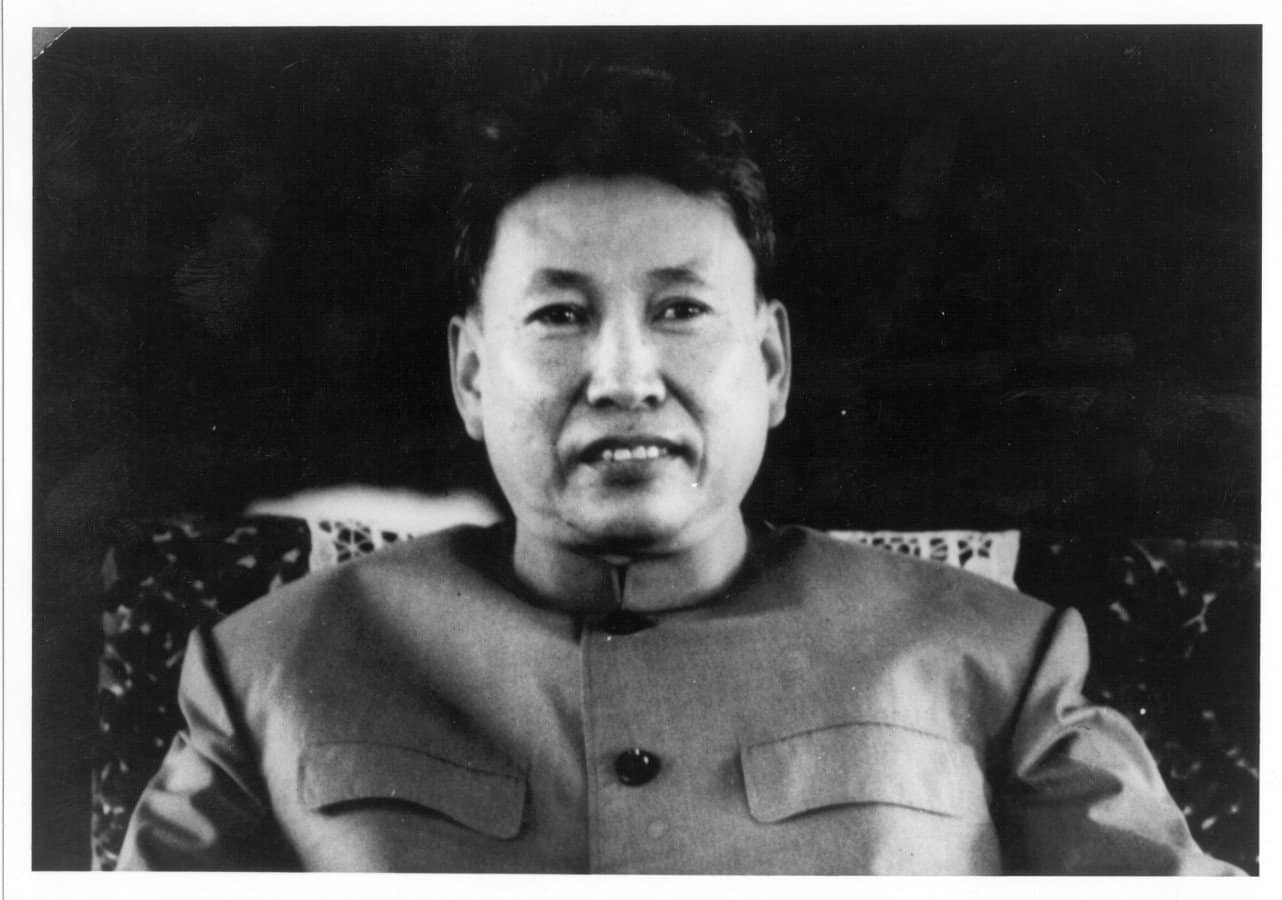 Pol Pot was the communist leader of Khmer Rouge from 1975 to 1979. During Pol Pot’s dictatorship, an estimated of 2.5 million Cambodians had died of execution, disease and starvation. Some experts believed that more deaths had occurred during Pol Pot’s rule.

Pol Pot had envisioned a plan of equality so he sends city people to the work on the farms while the farm people had lived in the city. The plan did not get good results that he wanted so he punished them by depriving them of food, medication and education. He executed all individuals who did not follow his ideals.

The Khmer Rouge movement had collapsed and their influence had ceased. Pol Pot had died in his sleep on April 15, 1998 due to heart failure. 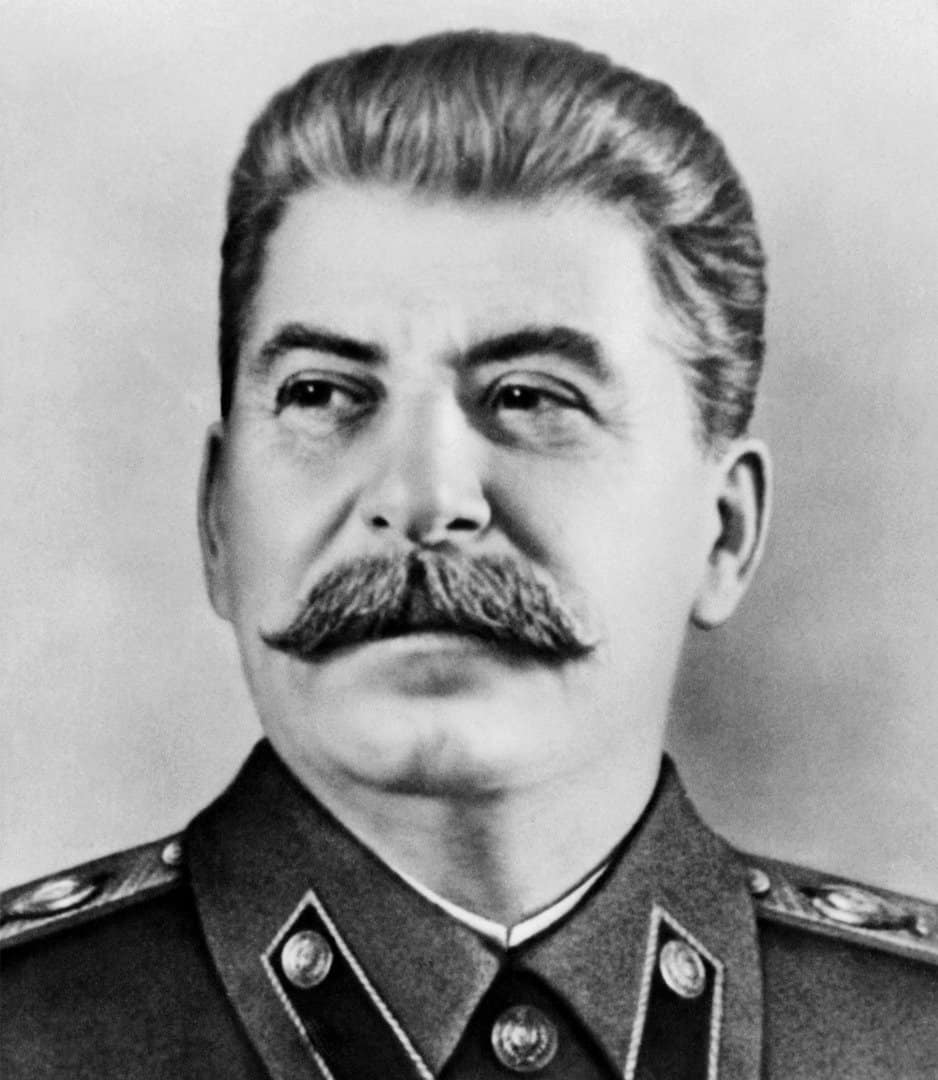 Joseph Stalin had ruled the Soviet Union for over 2 decades. He modernized Russia while inciting terror to the people. His rapid industrialization plans and agricultural policies had resulted to millions of deaths due to famine. It was estimated that 2.6 million to 10 million people had died due to severe famine.

Stalin was also known by his initiative as the Great Purge. It was a campaign to kill any person who opposed his ideals. Those who opposed him were executed. Aside from the deaths of the famine, Soviet archives from 1921 to 1953 stated that there are 799,455 executions, 1.7 million deaths in the Gulag and 390,000 deaths forced resettlement or a total of 2.9 million deaths are recorded officially during Stalin’s rule. 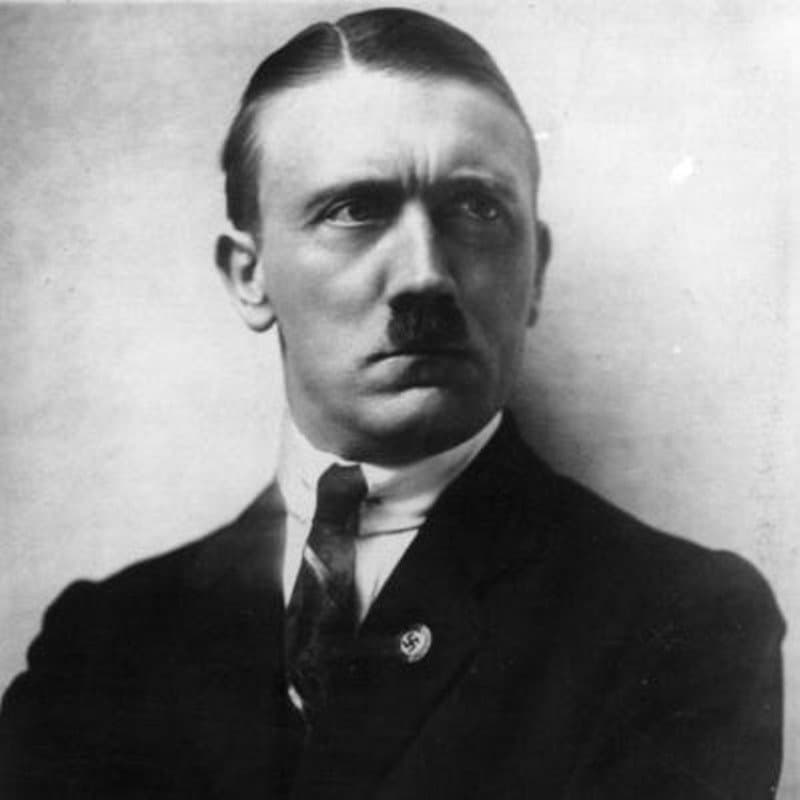 Adolf Hitler had ruled Germany from 1934 to 1945. He had promoted the German nationalism and anti-Semitism. When he became a chancellor in 1933, he had begun the Third Reich. With his obsession for power and fascist policies, he started militarization which led to the outbreak of World War II.

During Hitler’s rule, millions of people had perished in concentrations camps. It was estimated that six million Jews and 1.5 million Romanis or a total of seventeen million people of people had died during the World War II.

Hitler had committed suicide on April 30th, 1945, a few days before Berlin had surrendered unconditionally to the Allies. 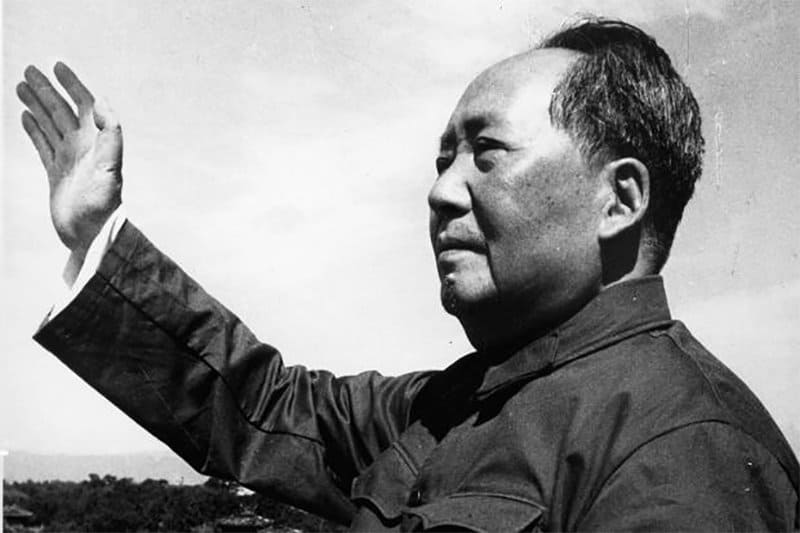 Mao Zedong was a Chinese communist leader and revolutionary who lead the People’s Republic of China. During the first five years of his dictatorship, he ordered between 4 and 6 million people to die at labor camps. He initiated two popular programs, the Great Leap Forward and Cultural Revolution. However, said programs had led to twenty million deaths.

Those people who criticized him were executed. Throughout his regime, an estimated seventy eight million people had perished.