10 Of The Weirdest Things That Fell From The Sky

Honestly, we’re used to rain, snow, and perhaps the odd bit of hail falling from the sky, which is everything you would normally expect when a storm strikes your hometown. However, some people have witnessed far more bizarre objects falling from the heavens above when the day takes a turn for the worst. Apparently, frogs, spiders, and even blood have fallen from the sky, and that is simply terrifying. Here are ten of the weirdest things falling from the sky, and maybe that umbrella you’ve got in the cupboard can stop more than just rain next time. 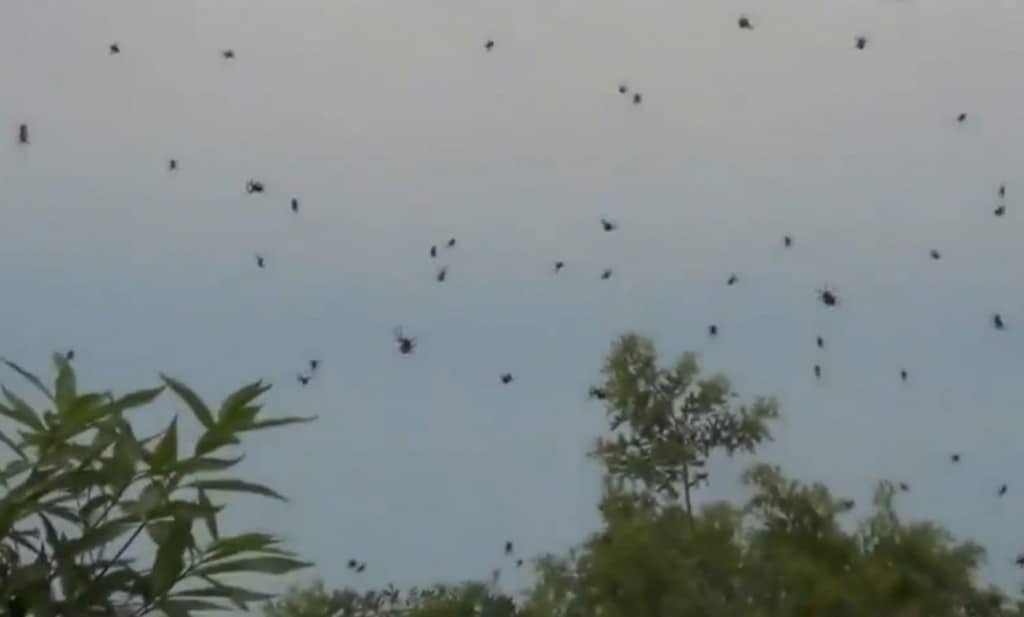 While driving through a small town around 250 miles west of Sao Paulo, Erick Reis discovered that thousands of tiny spiders had been raining from the sky onto his vehicle due to the high winds. 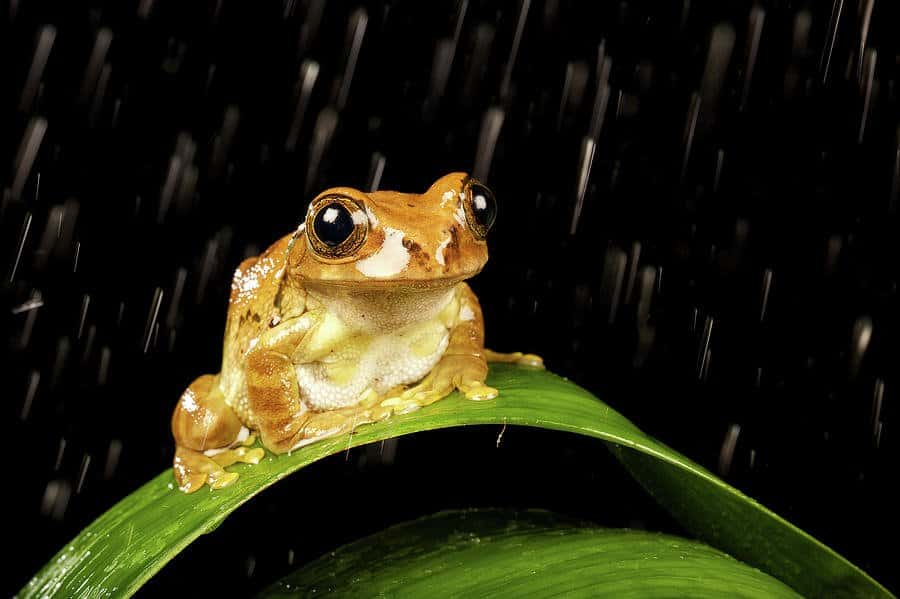 According to scientists, waterspouts are small tornadoes formed over a body of water, generally small lakes and whatnot, that can easily shoot frogs into the sky and send them raining down. 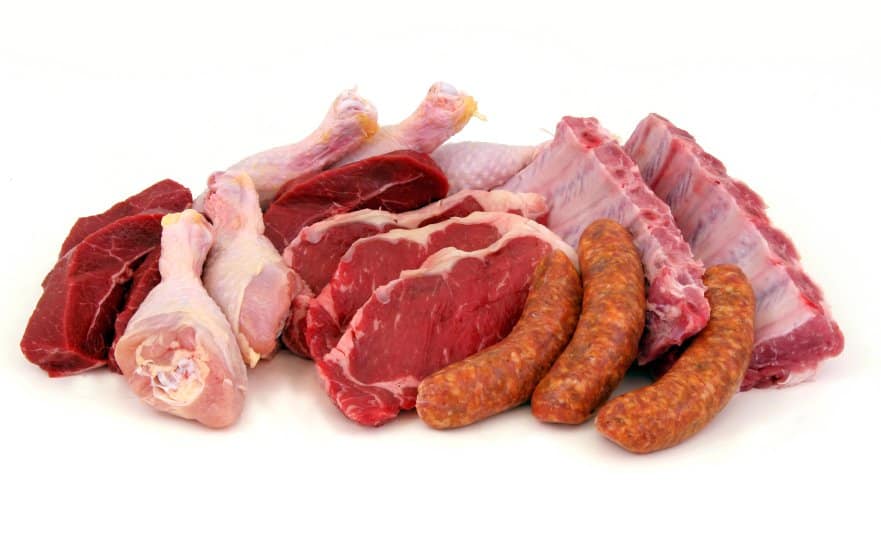 In 1876, in the small town of Olympia Springs, Kentucky, chunks of meat began raining down upon the citizens. The meat was said to be either mutton or venison, and came from a huge pack of buzzards flying overhead. 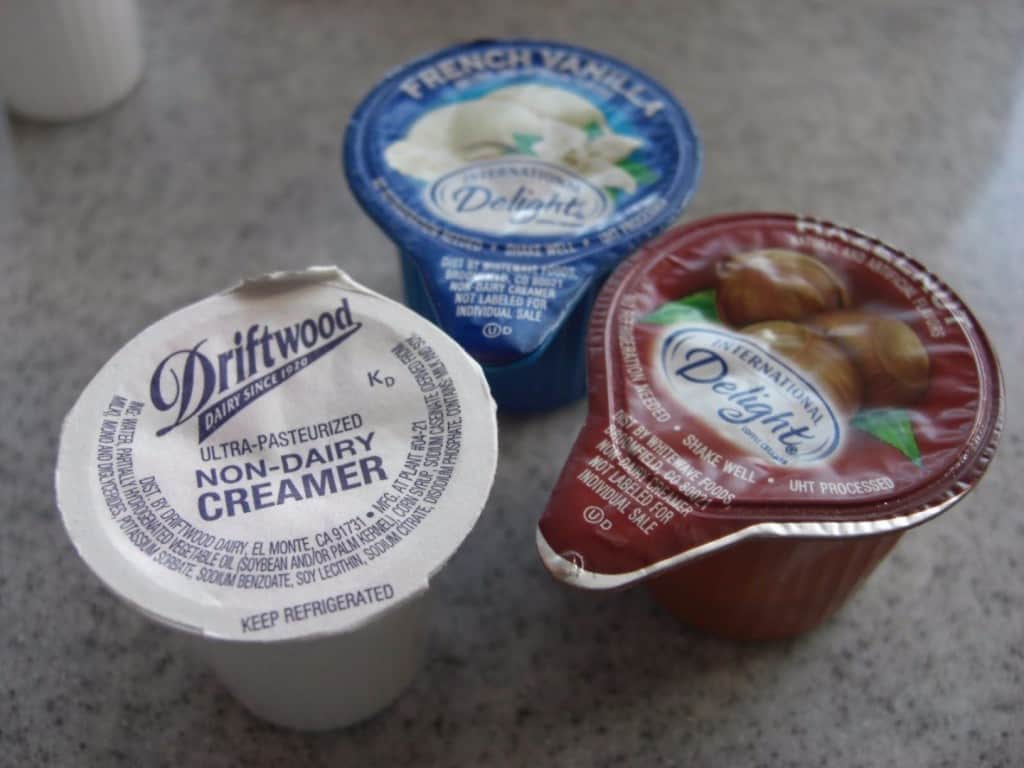 In 1969, Chester, South Carolina, experienced nondairy creamer falling from the sky. The Borden Company, who manufactured the substance, had an issue with their vents, which sent the creamer flying into the air. 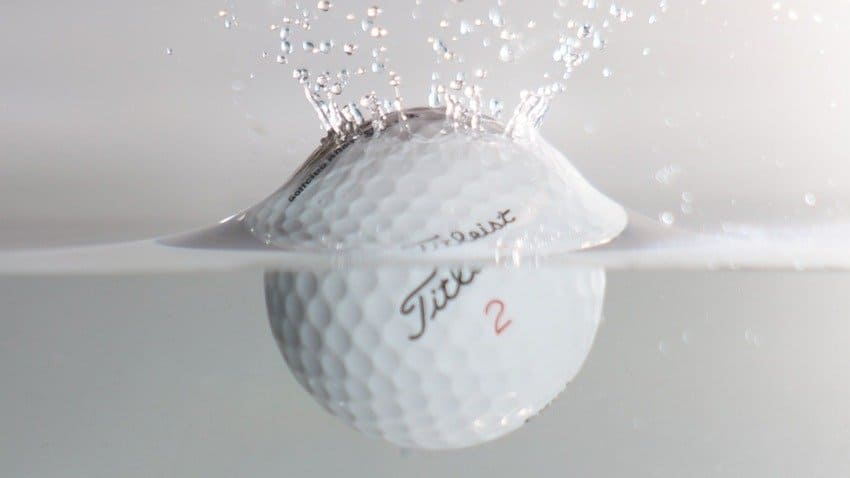 Back in 1969, Punta Gorda, Florida, experienced some truly odd rain, as dozens upon dozens of golf balls began falling from the sky overhead. A passing tornado is thought to have scooped up the golf balls and dropped them around the area. 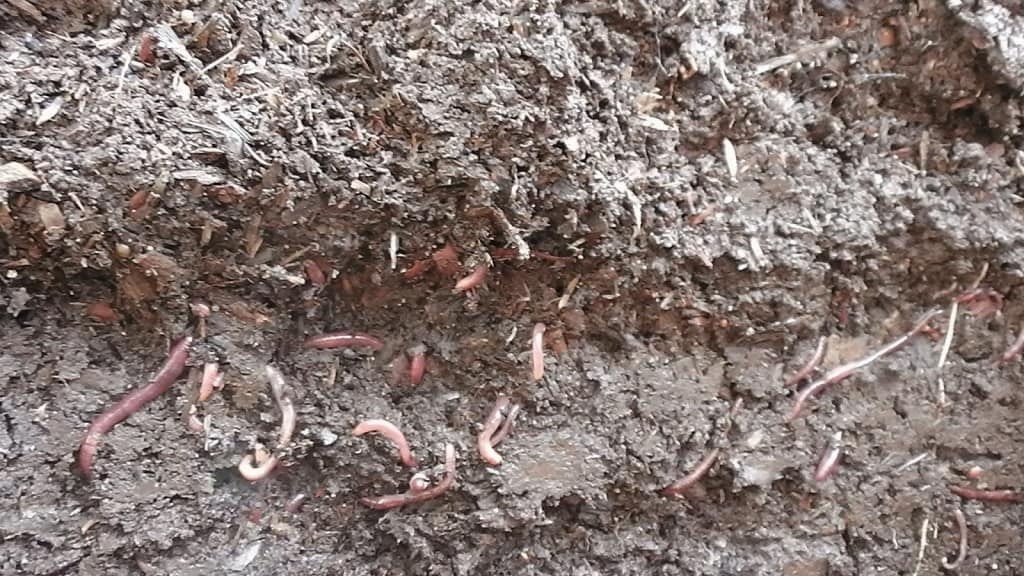 During a soccer class in 2001, in the middle of the game, dozens of earthworms began randomly falling from the sky and onto the children who were playing the game. The same happened in Jennings, Louisiana in 2007. 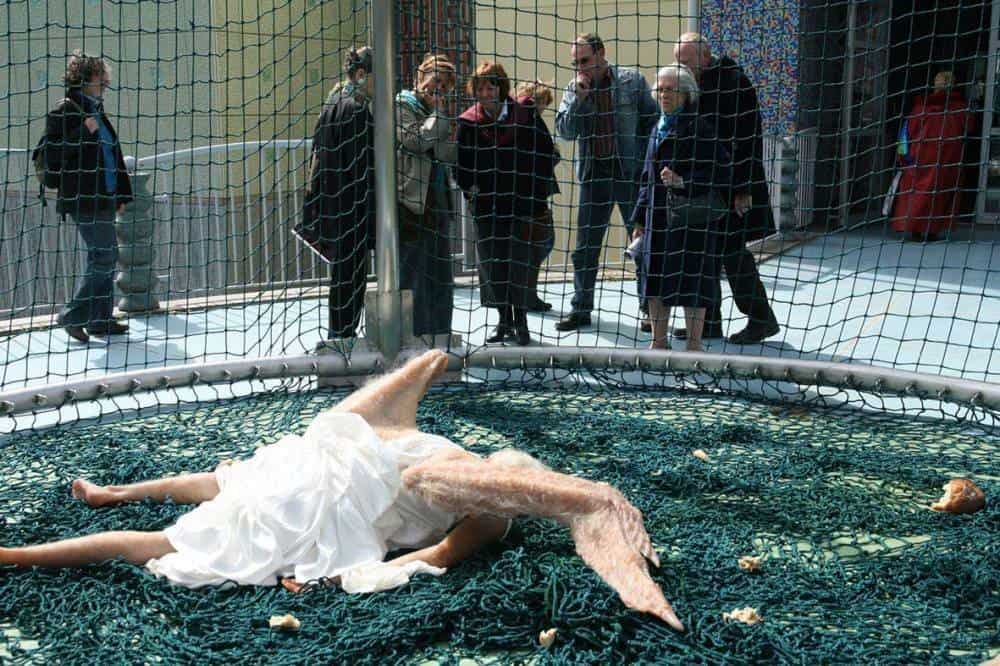 In 1978, Mary Fuller was in her parked car when a human body crashed down from above and went through her windshield. The body is thought to have fallen from an airplane overhead, which collided in mid-air with another plane. 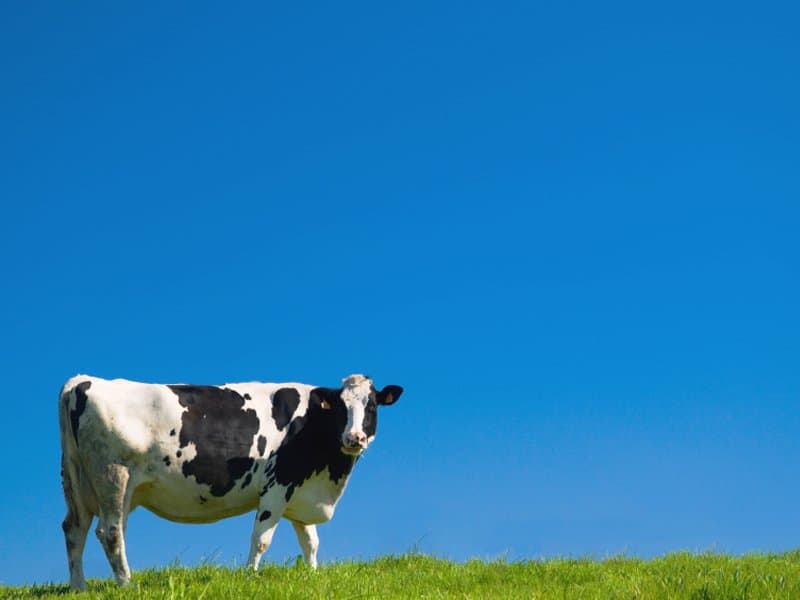 In 1997, a Japanese fishing boat was rescued in the Sea of Japan by a Russian patrol when a cow fell from the sky and sank the ship. They sent out a distress after the event. Airmen are thought to have thrown a cow out of a plane at around 30,000 feet above. 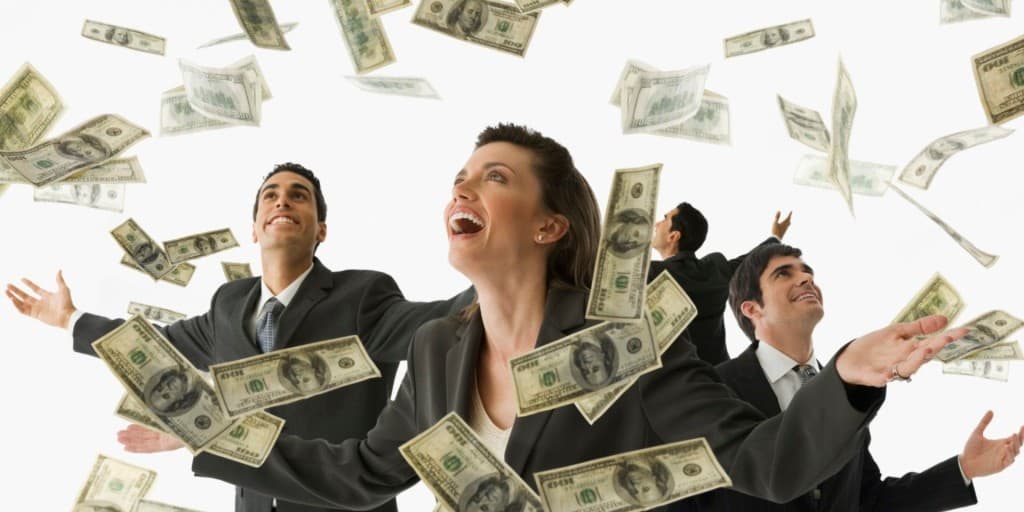 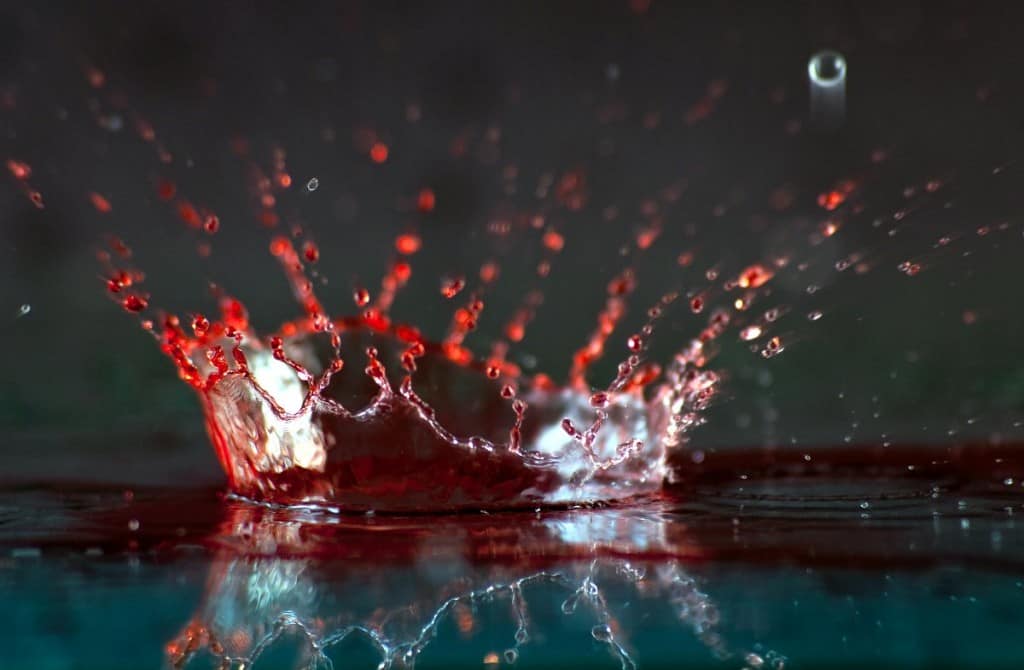 In 2008, the citizens of La Sierra Choco, Columbia, grew shocked when blood began raining down from the sky. A bacteriologist from the next town over tested the substance, who supposedly revealed that it was blood.