10 Of The Weirdest Game Shows To Appear On TV

Game shows have become a staple of modern television. However, they have evolved from charming quizzes and parlor games that were aimed at the entire family so much that many would be baffling to audiences from previous generations. In a bid to capture the attention of viewers and chase the ratings, TV producers are coming up with ever more bizarre and shocking ideas to attract people to their channels. This has led to the creation of some frankly baffling game shows over the last decade that probably should never have made it onto television screens. 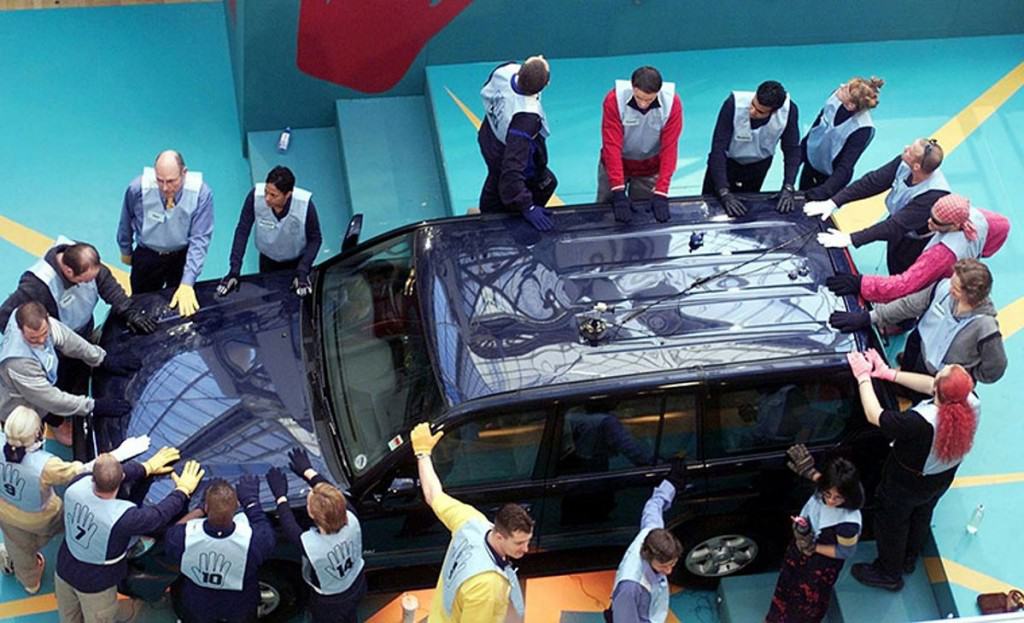 Touch the Truck is a show that explained everything that it was about in one snappy title. Hosted by Dale Winton, it aired exclusively in the United Kingdom and saw contestants facing off against each other as they tried to remain touching the truck for as long as possible. For some reason, producers thought it would be fun to watch people stand around while holding onto a vehicle. 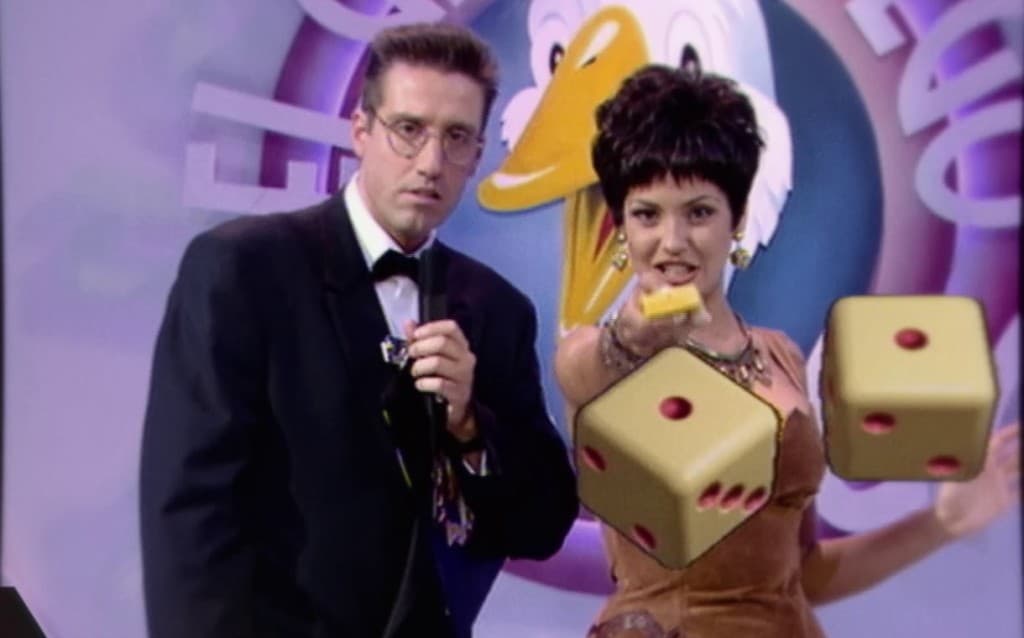 El Gran Juego De La Oca was a Spanish game show that saw those taking part compete against one and other as they played on a giant board game. While this concept isn’t completely unique when compared to other television series, it was made distinctive by the strange nature of the tasks that contestants had to go through. This included having their hair shaved off, being licked by animals or pelted with rotting fruit. 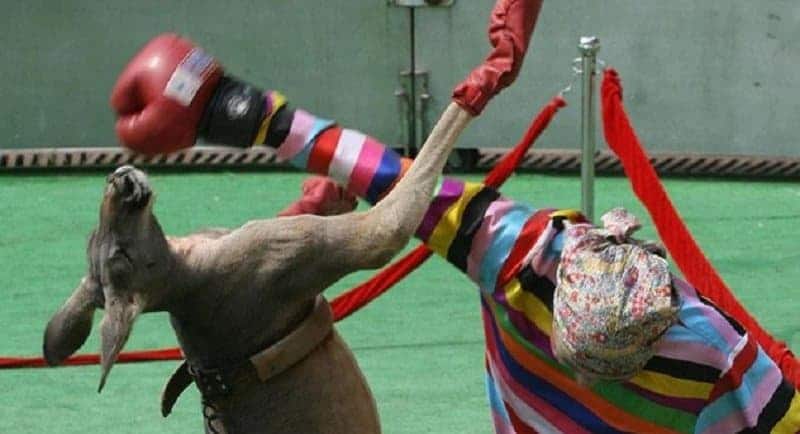 This American based reality TV game show saw contestants battle against animals in a number of tasks. However, the competitions were rarely competitive as the animals were generally much better than the humans, while some of the contests involved people racing giraffes or trying to lift heavier weights than gorillas. 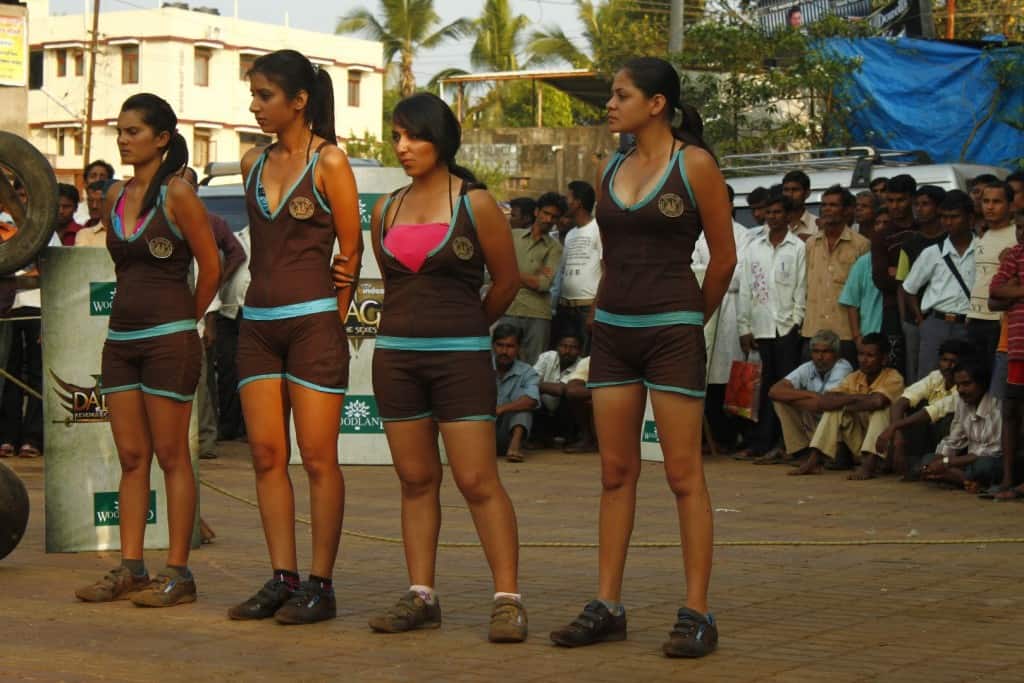 Dadagiri is an Indian television program that sees a small group of people competing against each other to try to overcome a series of bullies who would shower them with verbal and physical abuse. The worst parts include moments when the bullies would get into fights with those taking part, with the show often erupting into violence. Finally, anyone who is eliminated had to eat a bowl of maggots. 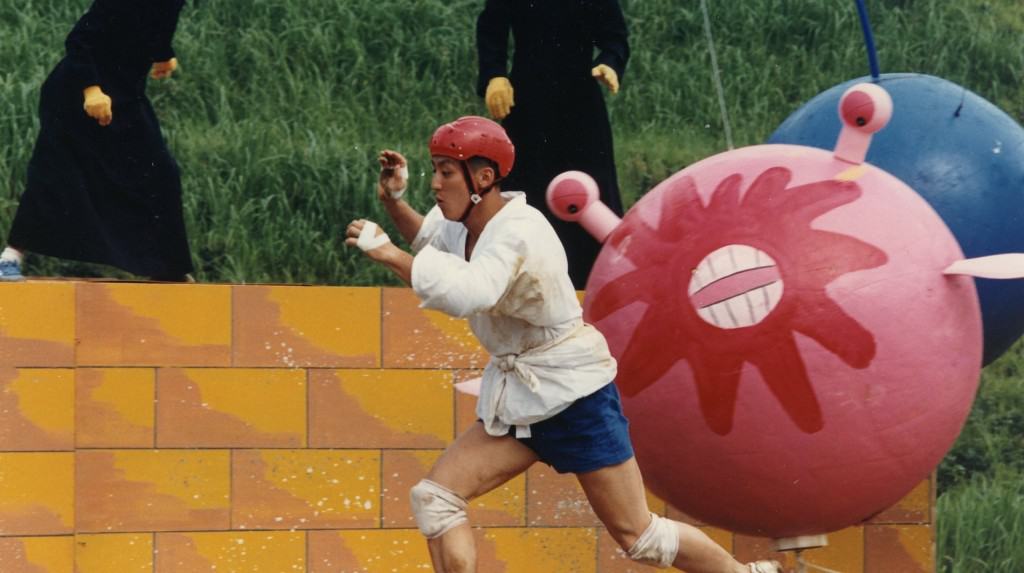 Takeshi’s Castle is the epitome of the wacky Japanese game show. The premise behind it was that a large group of competitors try to storm a castle by taking part in a wide variety of obstacles courses and bizarre tasks, such as running through walls, being chased by men dressed up in elaborate costumes and skipping over rivers on stones. It has become a huge hit in Japan and the United Kingdom and has been responsible for a huge variety of injuries. 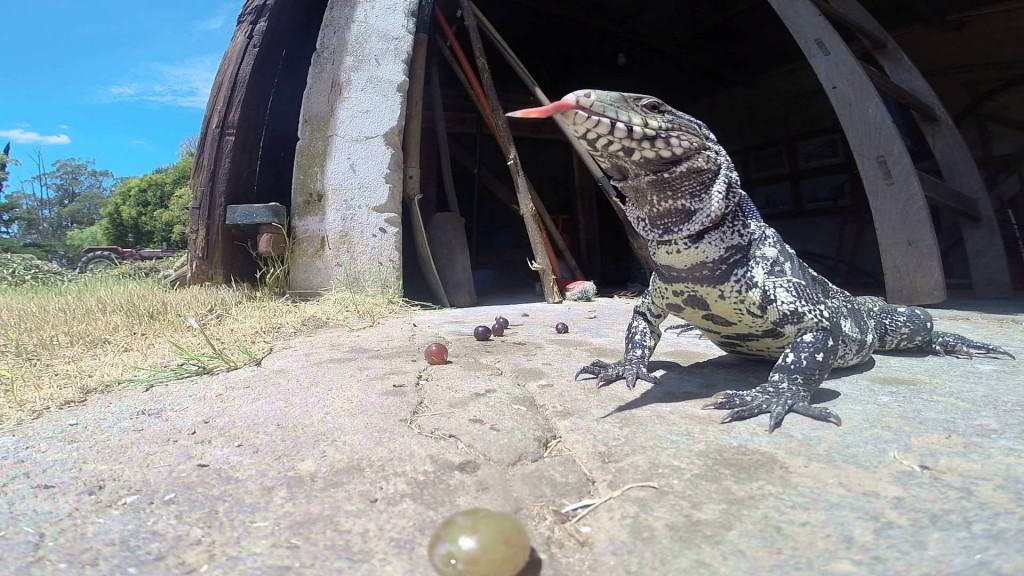 Lizard Attack is another game show that originates from Japan, though you might have guessed from the sheer craziness of the program. It sees woman dressed up in costumes that include large amounts of meat while lizards are let loose to consume the food from their bodies. 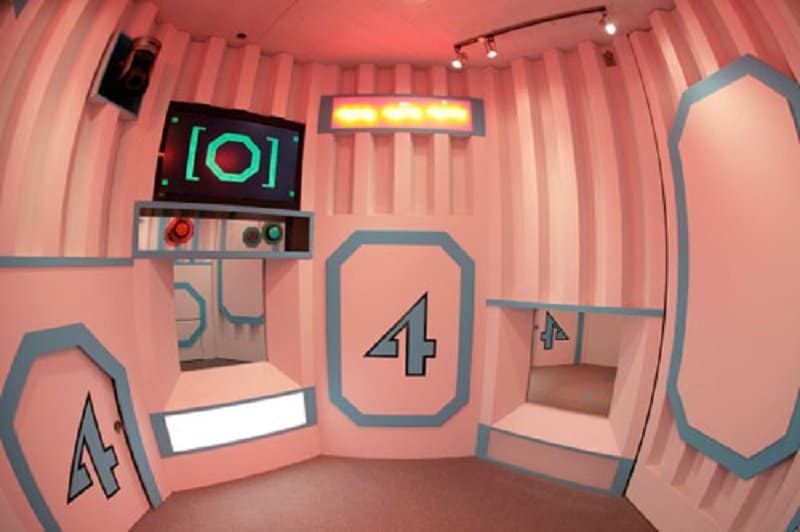 Psychologists have long studied the effects that complete isolation can have on the human mind. Studies have shown how it can cause severe damage to people, causing them to feel a sense of dread and even begin to hallucinate. Fox obviously thought this would make brilliant television when they commissioned Solitary, a show that saw people trying to remain is an isolation chamber for as long as possible without any human contact or idea of how long they had been trapped. 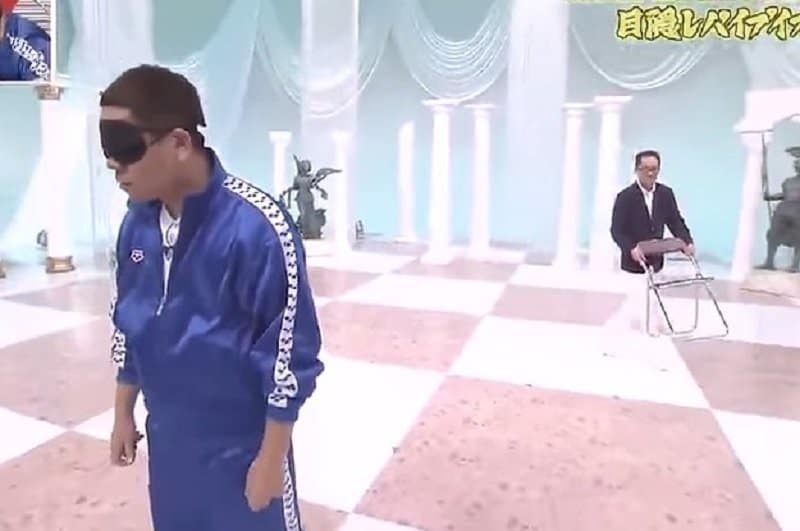 Find the Chair is a relatively self-explanatory game show that sees contestants attempting to locate and sit in a chair. While that may seem like a simple enough idea, it gets more complex when it emerges that organizers constantly move the furniture while those taking part are blindfolded. 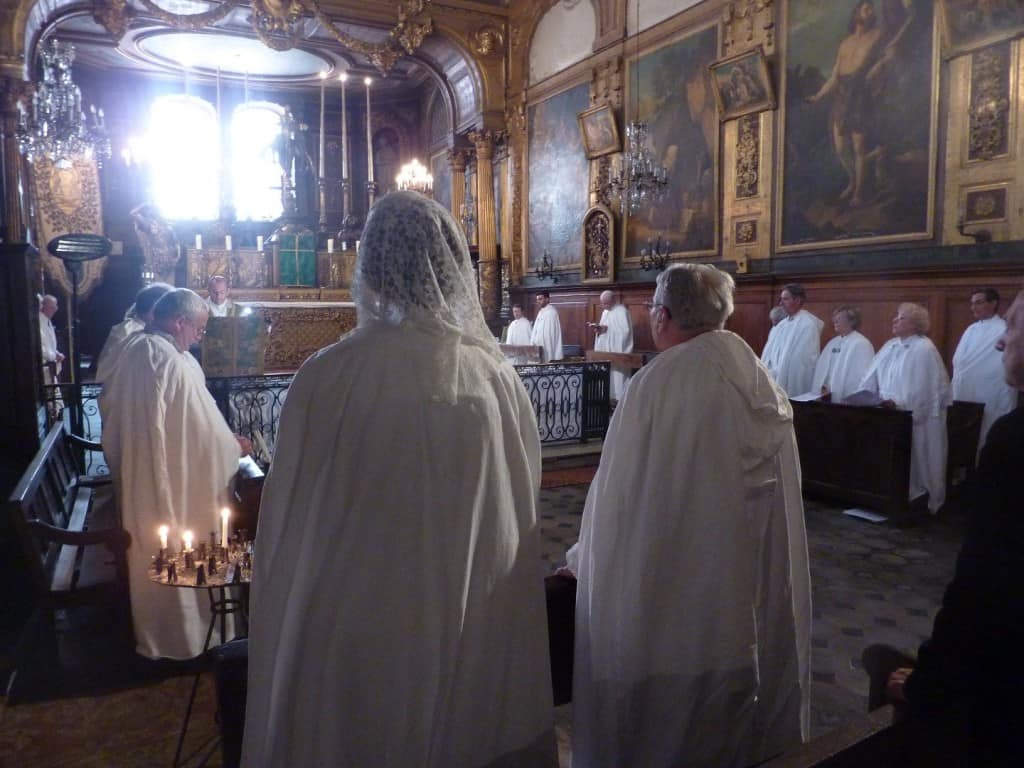 Religion is something that usually doesn’t feature in many forms of television, especially in game shows, as people might consider it disrespectful. This hasn’t stopped producers in Turkey from creating Penitents Compete, a series that sees priests and preachers from various religions battling against each other to convert as many atheists to their faith each week.

Sing What Happens Next 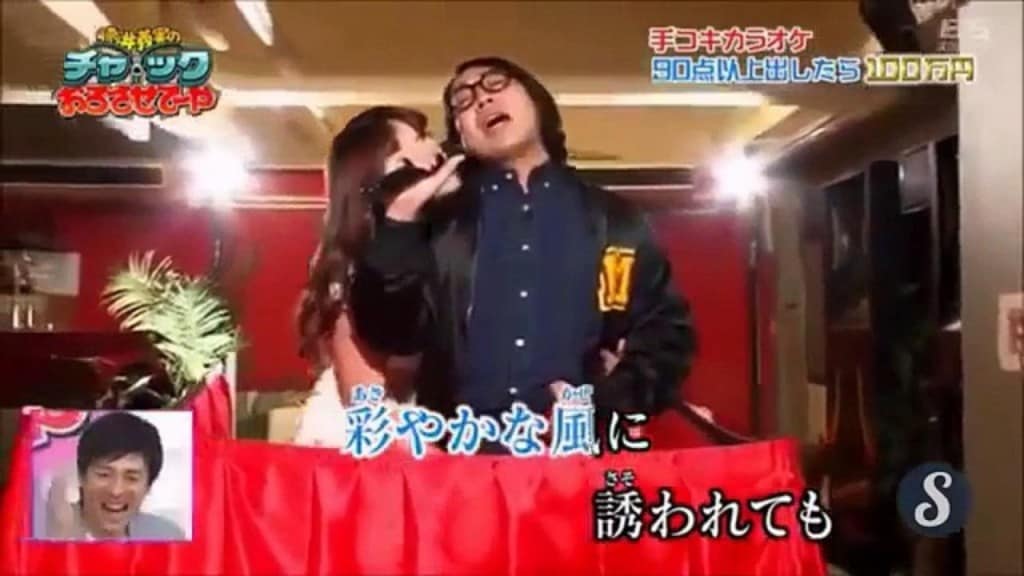 Karaoke game shows have become a mainstay of the format thanks to the fact that they are relatively easy to devise. In countries such as Japan, where karaoke is hugely popular, there is a wide range of game shows based on singing but none are quite as strange as Sing What Happens Next. Contestants have to sing a song as best they can without getting distracted by a woman who performs sexual acts with them.