10 Of The Strangest Unexplained Sea Mysteries

The world’s oceans are some of the most interesting and breathtaking places on the entire planet. They hold such mystery and secrets that most people cannot even fathom what occurs below the roaring waves or deep in the ocean’s many black trenches. A lot of these oceans play host to a variety of disappearances and other mysterious, most of which cannot and have not been explained by modern science. Sometimes strange things simply happen and there is nothing anyone can do. Here are ten of the most interesting unsolved sea mysteries of the world. 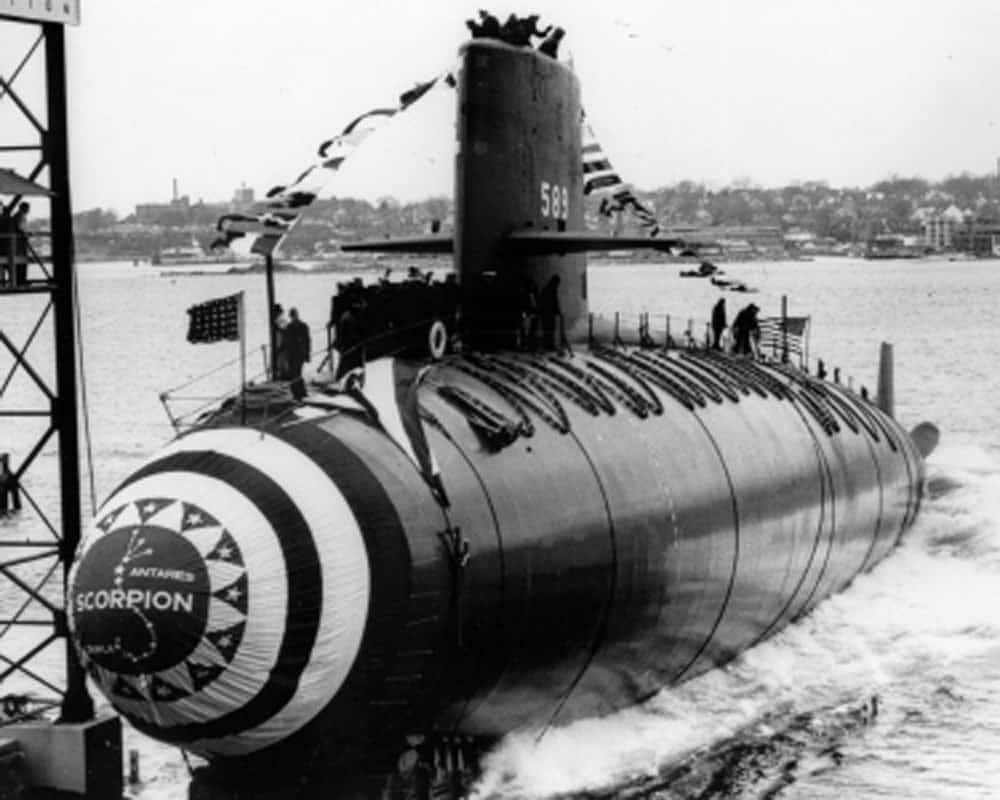 In February 1969, the USS Scorpion, an American submarine, departed from Norfolk, Virginia, on its way towards the Mediterranean. The crew had almost a decade of experience, and yet the sub vanished and broke into pieces on the sea floor. There were 99 men aboard the vessel, all of whom lost their lives. 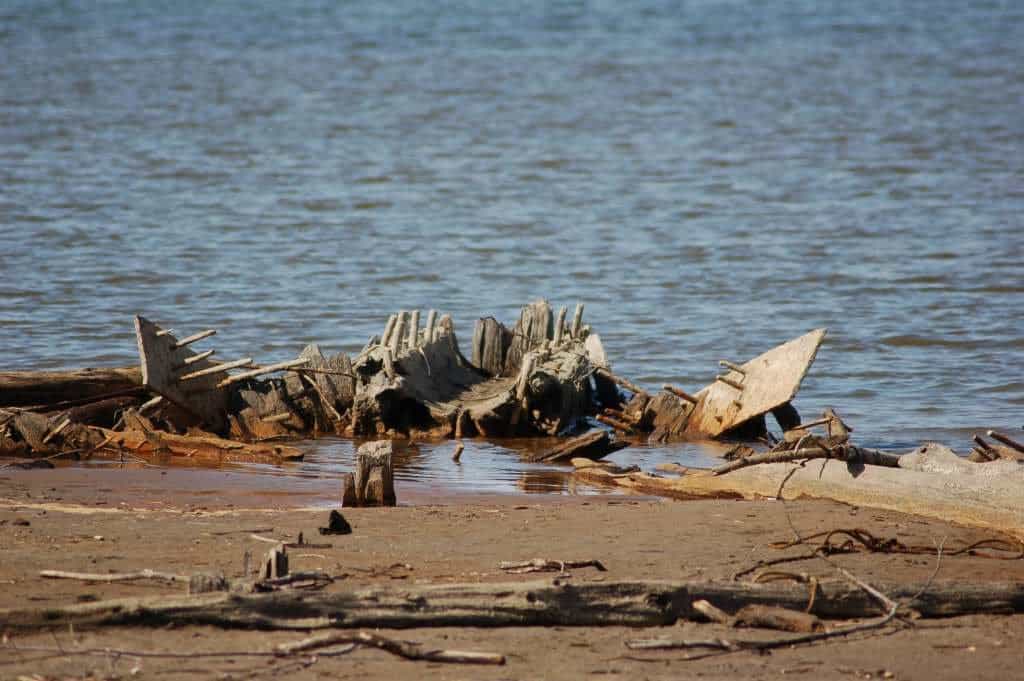 In 2014, a cell phone that had been abandoned was found in a taxi in Fijji. On said phone was a video of four men clinging to the wreckage of a small boat in the open waters. Surrounding these drowning men were numerous tuna long-liners with men aboard laughing at their plight. 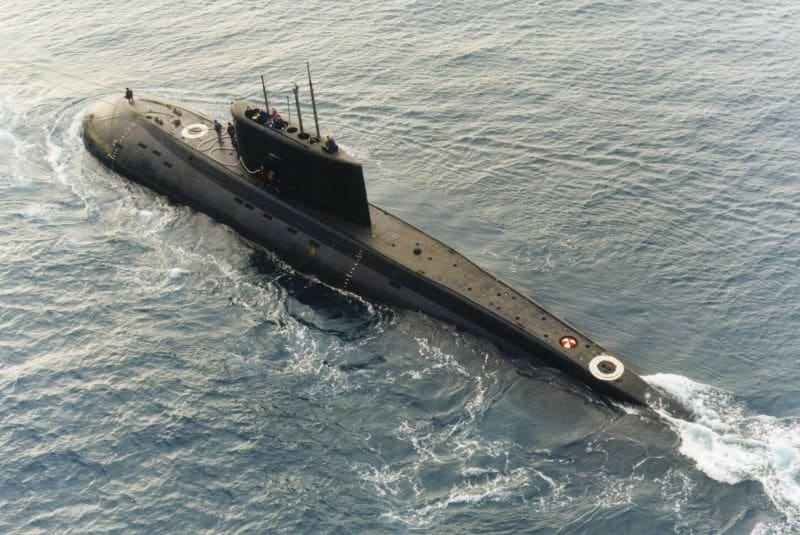 In the later half of 2014, a mysterious vessel was spotted by Swedish citizens, many of whom described it as a Russian submarine, in the Baltic Sea. The military spent no time in investigating, but found no trace of the mysterious sub. The search was dubbed “the hunt for Reds in October.” 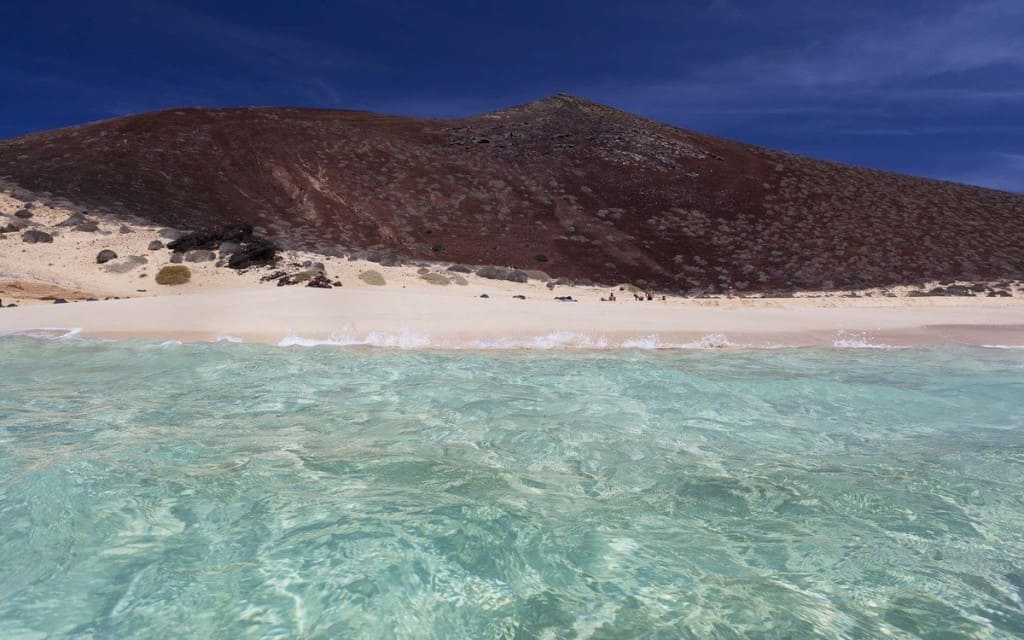 During the 1970s, Bermeja Island served as a bit of a marker for Mexico and their nautical economic zone. Around 20 years later, the island disappeared without a trace. Along with the island, numerous important documents about major oil reserves also went missing. 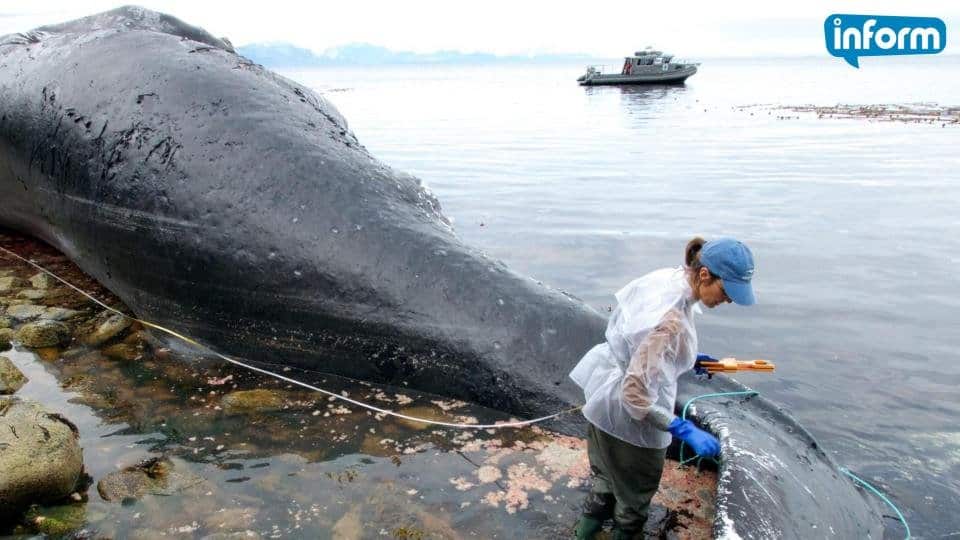 In 2013, around 30 whales decided to strand themselves along the shores of Alaska. The majority died within the Kodiak archipelago. Upon investigating this incident, experts found all of the whales were fin whales except for one. Toxic algae seemed to be the main reason behind their deaths. 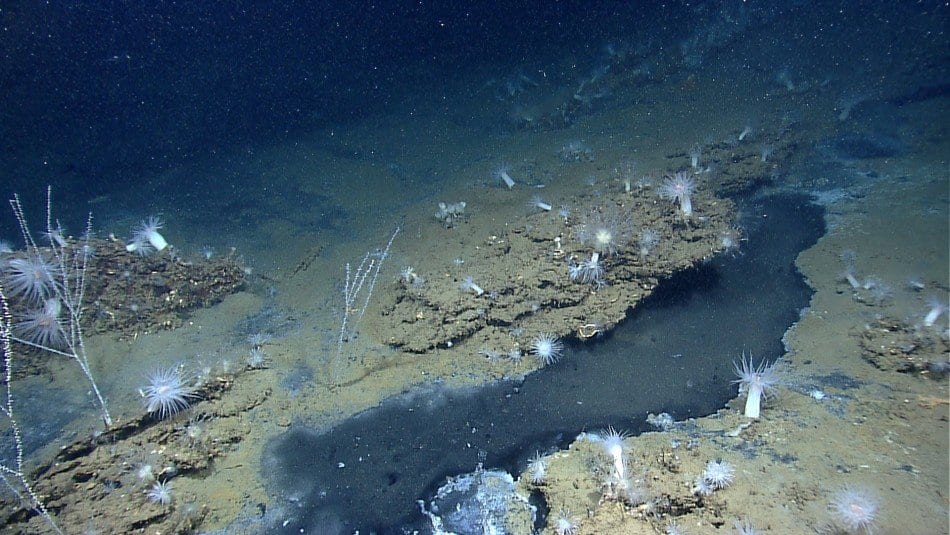 In 2001, ExxonMobil was laying pipeline in the Gulf of Mexico when they ran into a shipwreck around 2,600 feet under the surface. Upon exploring the shipwreck, archaeologists deemed it highly cursed, as something would constantly go wrong when they went down to explore. 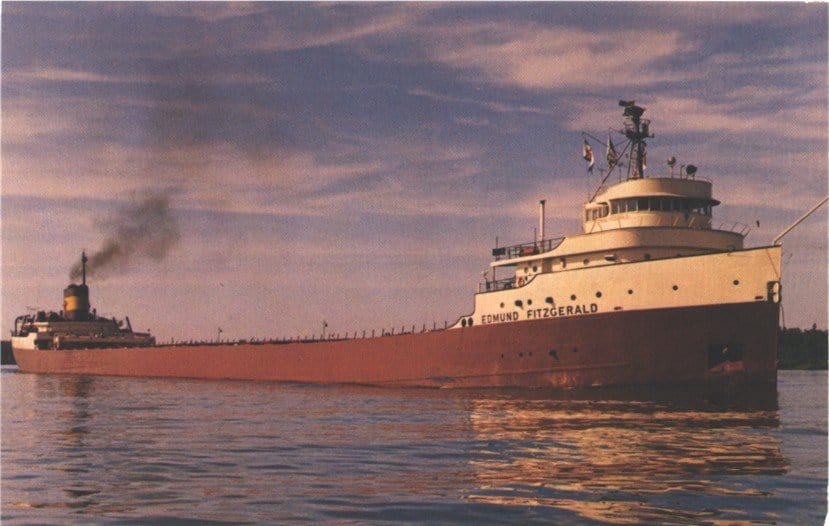 Lake Superior is so large that it behaves like an inland ocean, including horrific storms. In November 1975, one such storm battered the ore carrier SS Edmund Fitzgerald, which was headed to Detroit. The Fitzgerald ultimately disappeared after communications were lost. A week later, a sonar ship found the ore carrier 500 feet under the water. Not one body was found, though. 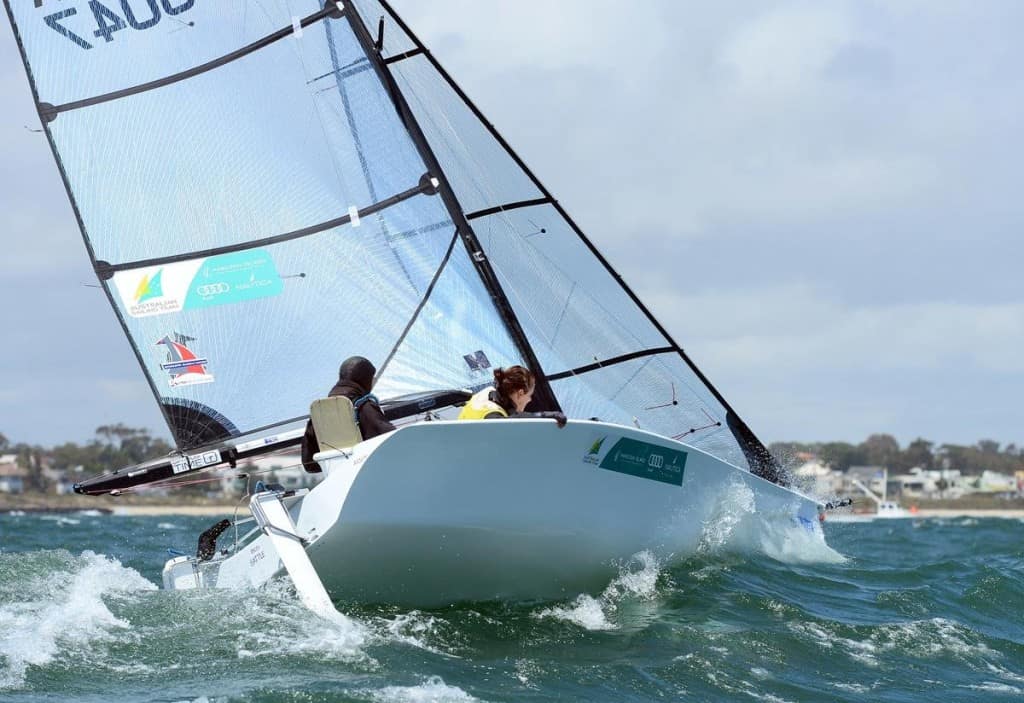 In October 1988, Michael Calvin was out on his luxury schooner known as the Patanela. Calvin and his friend John Blissett set off from Fremantle, Australia. They disappeared off the coast of Sydney, and neither man was ever heard from again. Years later, a glass bottle washed up on shore with a note inside. On the note was John Blissett’s phone number and the Patanela’s position at the time. 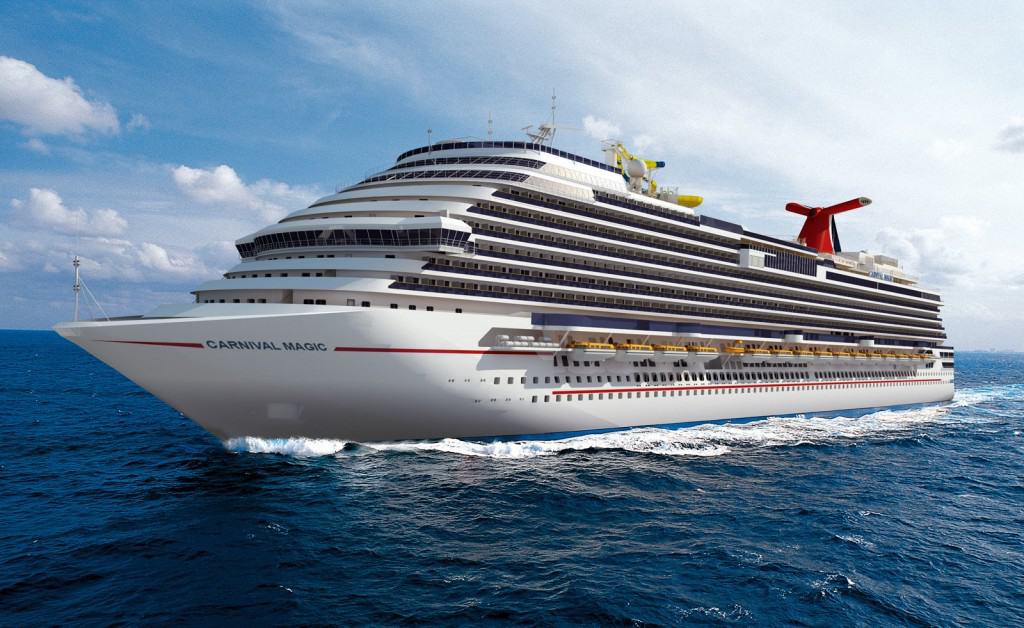 In 2011, John Halford was running his own business and celebrating his 25th wedding anniversary. Halford was aboard a cruise liner when he sent a text to his wife. By the next morning, though, he was gone. It is thought that he went over the railing, but the cruise line said it was impossible. 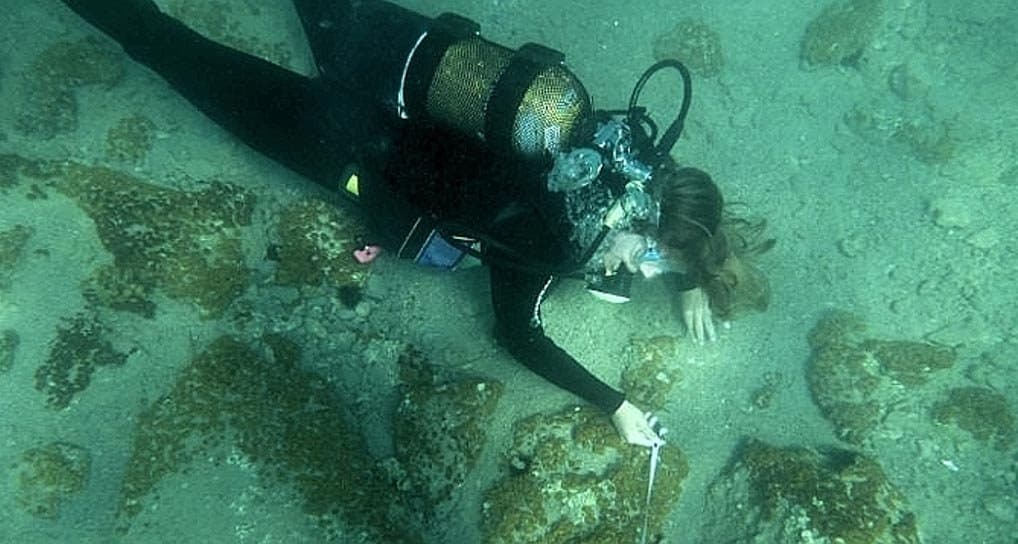 Near the end of 2014, the remains of an ancient civilization were discovered off the Greek island of Deloas. Thought to be the remains of a dock at first, the discovery was quickly named “underwater Pompeii.”