10 Of The Strangest Inventions That Came Out Of Japan 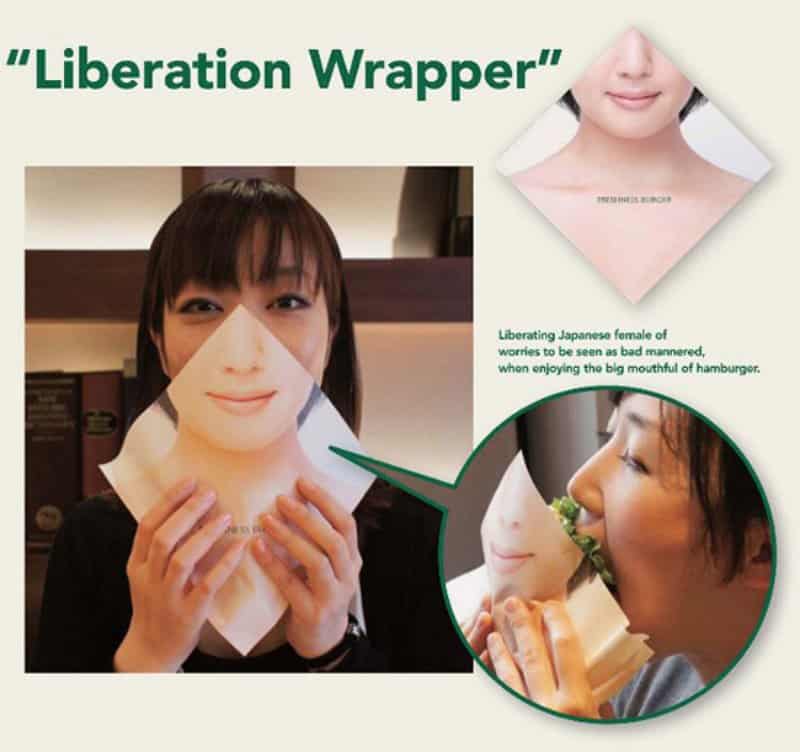 This little device is actually supposed to be used by Japanese women to hide the fact that they’re eating. This might be the creepiest thing, for a range of reasons, we’ve ever seen.

This bottle is supposed to be used so Japanese people can yell and scream when they’re angry, without anyone hearing them.

These are gloves that apparently take a swiss army knife to a new level. The gloves have all kinds of tools on them including utensils so you can eat your meals using them. 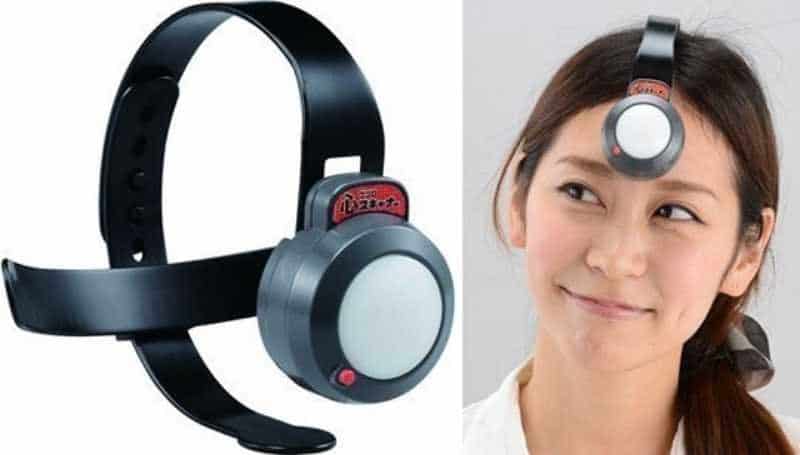 We have a hard time believing this thing actually works. Apparently it’s supposed to light up if someone is lying. 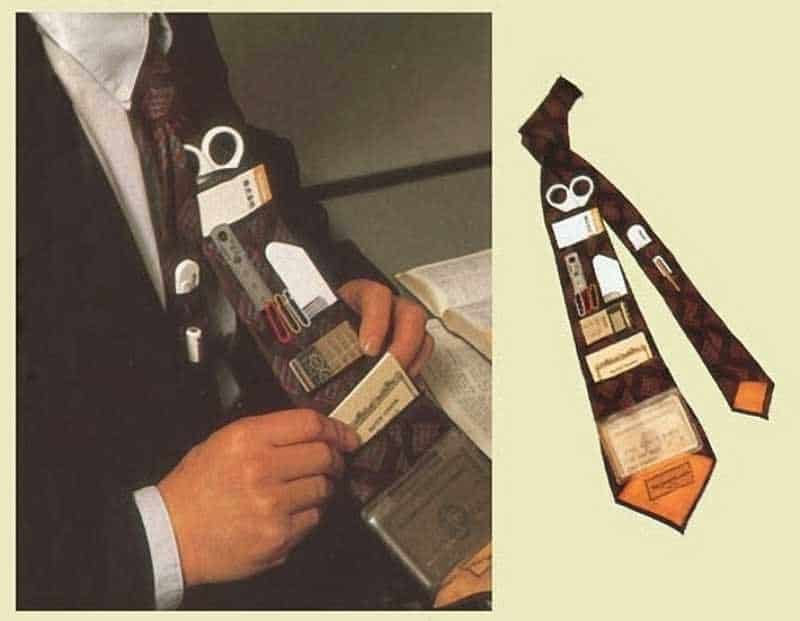 This little invention is supposed to allow you to carry everything you need in your tie. We wonder just how heavy the tie actually becomes when you do this. 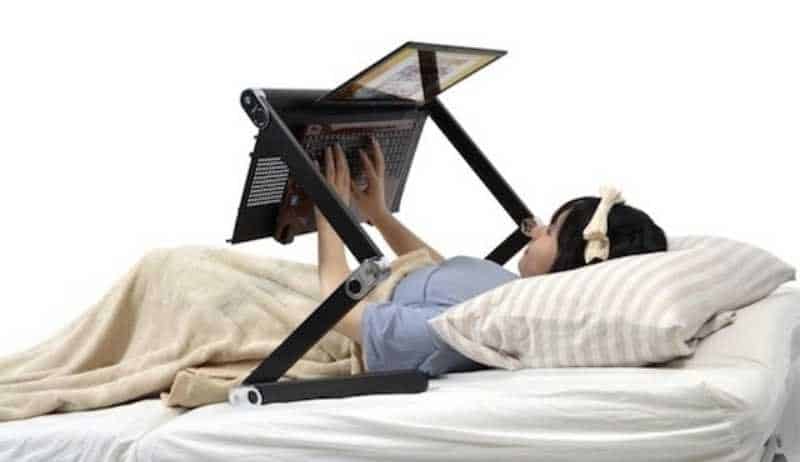 We’re not entirely sure how in the world that laptop is being held in place, but this desk is supposed to allow you to do your work while you’re laying in bed. 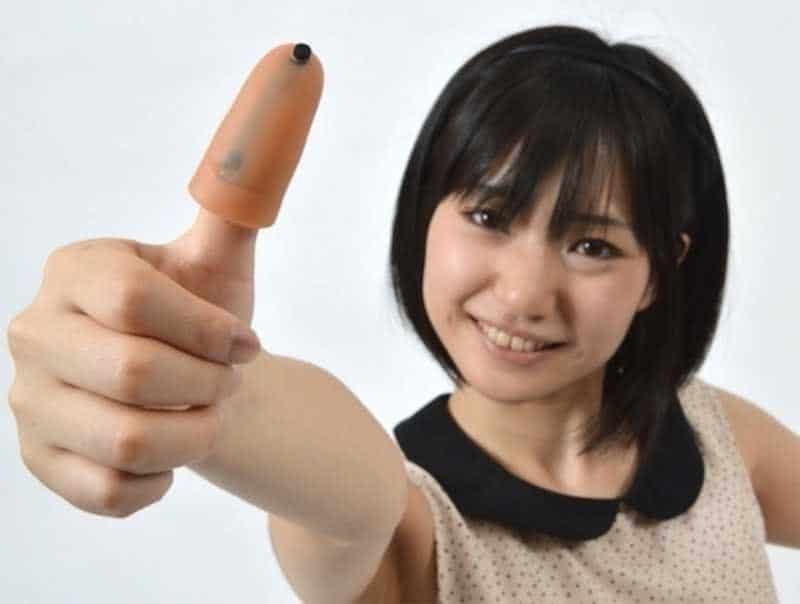 One of the most sexist inventions you will ever come across, this thing is supposed to train Japanese women to have a quieter more pleasant voice. Just … wow. 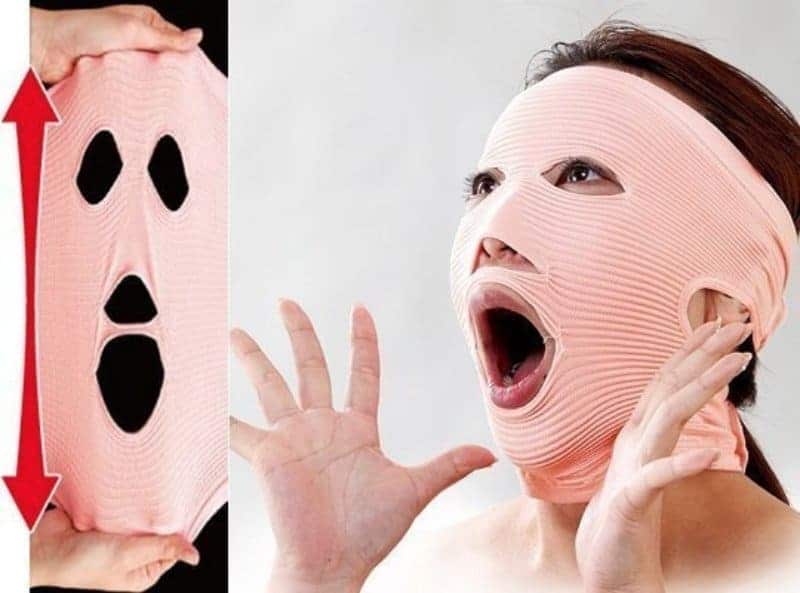 This mask is supposed to actually build up the facial muscles. The woman in the photo isn’t surprised, she’s working her face muscles. Really. 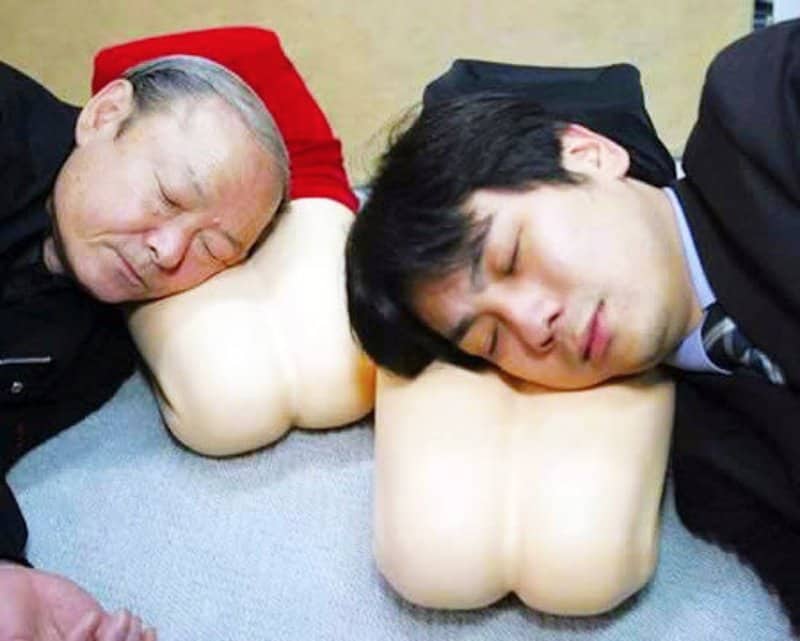 If you’re one of those guys that naps best when you’re laying in the lap of your lady, then these pillows are for you. We have to give these guys some props for admitting they have this issue.