10 Of The Strangest Assassination Attempts That People Actually Tried

Assassination attempts are incredibly rare events that thankfully don’t happen very frequently. They become much more common occurrences during times of warfare and political or economic upheaval, though even then they send shockwaves rippling throughout society. Sometimes they are the result of a lone individual operating completely independently while in other cases they may be sanctioned by governments and carried out by military organizations. While the vast majority of such assassination attempts will be straightforward affairs, there are some incredibly complex and utterly bizarre schemes that you won’t believe people actually tried. 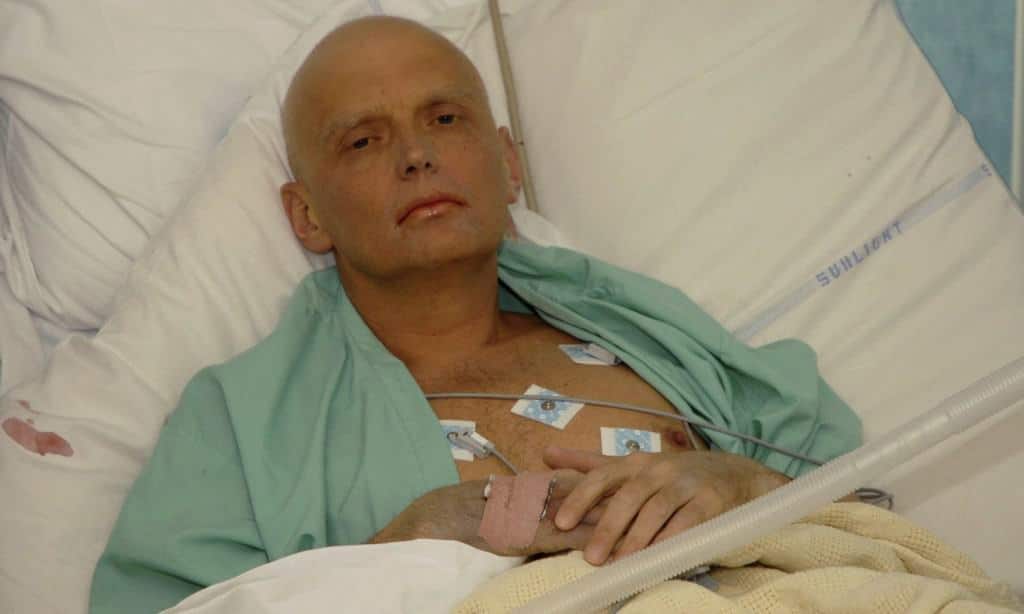 Alexander Litvinenko was a former Russian agent from the FSB secret service who had defected and gained asylum in the United Kingdom. He was assassinated in an outlandish way when secret agents met him in London and slipped nuclear material into a teapot that was used to serve him tea. The polonium was so powerful and toxic that he died just a few weeks later. 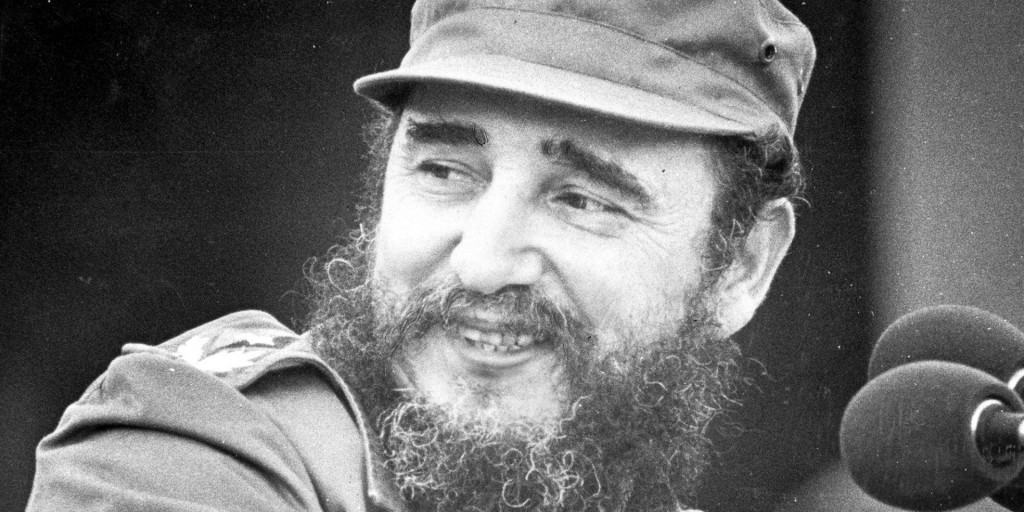 The CIA went to many extreme lengths in their attempts to assassinate Fidel Castro and they came up with a series of bizarre plans that they hoped would accomplish the task. Arguably the strangest of these was a plot to infect the Cuban leader with a bacteria that would then cause him to contract a dangerous skin disease. What made it even odder was that they tried to get him in contact with the bacteria by lining the inside of his wet suit with it. 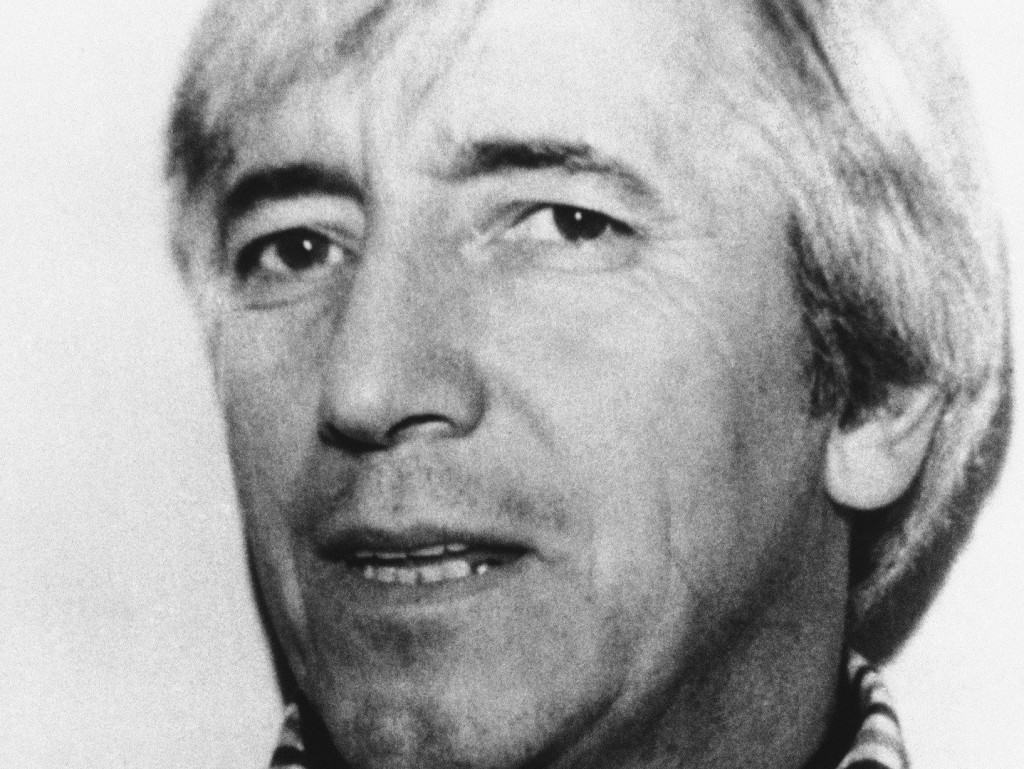 Although he originally worked as a novelist, Georgi Markov eventually became a public critic of the Bulgarian regime and a noted journalist. The KGB and Bulgarian secret services had tried to assassinate him several times before their successful attempt in 1978 when they managed to inject him with ricin. He had been hit with a poison dart fired from a specially made umbrella that could fire pellets at targets. 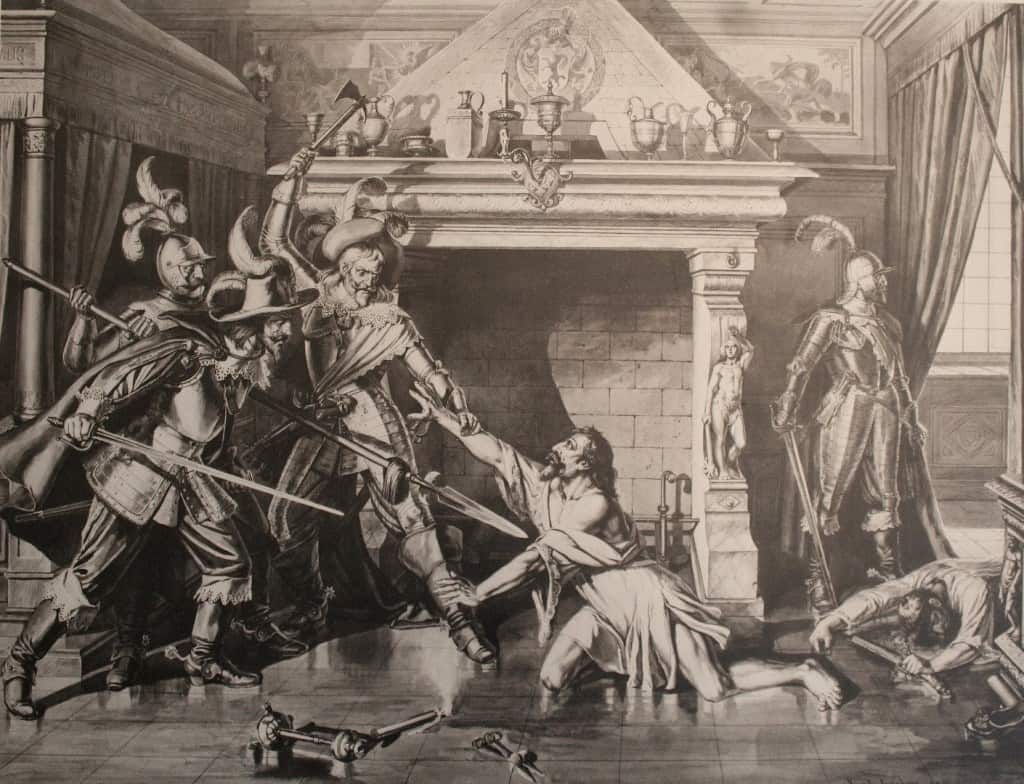 Jorg Jenatsch was one of the leading figures in European politics in the 17th century and particularly during the Thirty Years’ War. He was killed in 1639 during the Carnival when a group of men in costume, one of whom was wearing a full body bear costume and holding a large axe, asked to join the festivities. Once they were allowed in by Jenatsch, the leader cut him down with his weapon and fled. The men responsible for the assassination were never discovered. 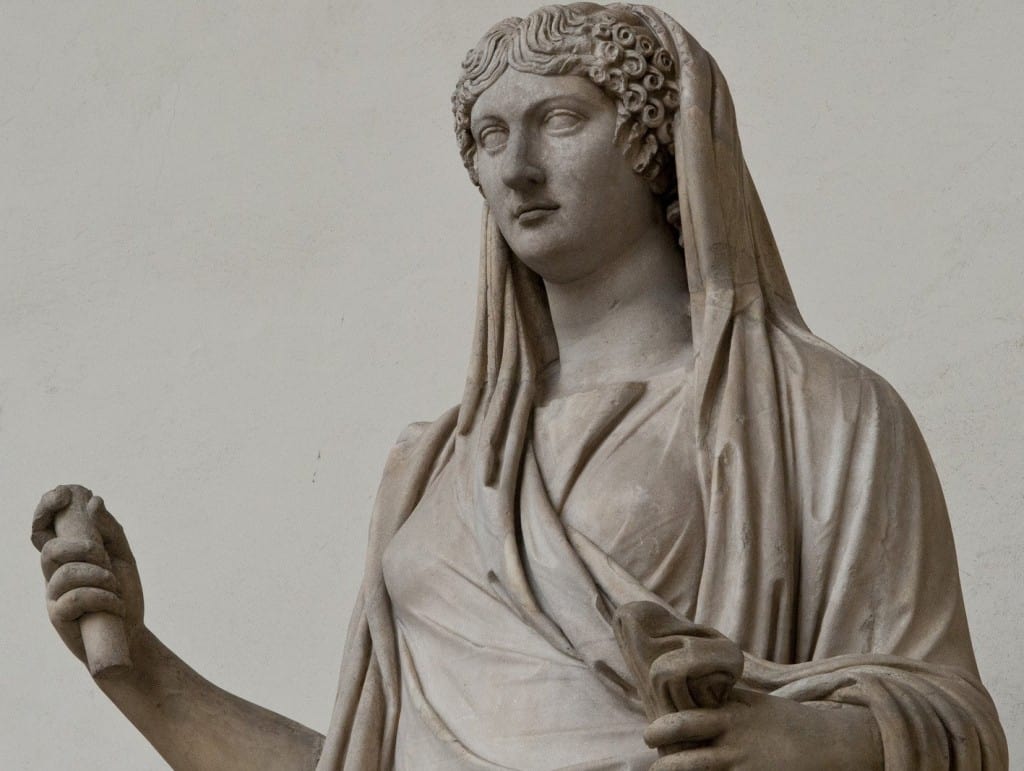 When Agrippina, mother of the Emperor Nero, fell out of favor with her son it became clear that she would be in grave danger. Historical accounts often list multiple attempts on her life, including attacks by trained assassins and poisoned food and drinks. However, the strangest out of all of these was a supposed mechanism that would cause the roof of her room to fall, crushing her in her bed while she slept. 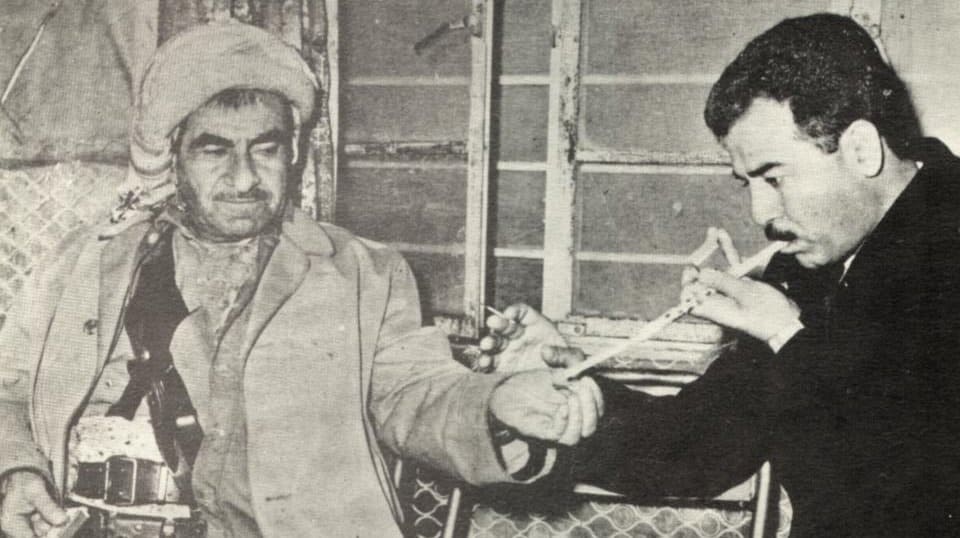 Abd Al-Karim Qasim was a Kurdish leader who took control of Iraq in the 1950s. His controversial methods and politics made him a potential target for the United States and the CIA, who tried to get rid of the leader with a handkerchief that had been laced with poison. As you might expect, the plan didn’t go to plan and Qasim never touched the item, though he was eventually taken out by a faction with Iraq. 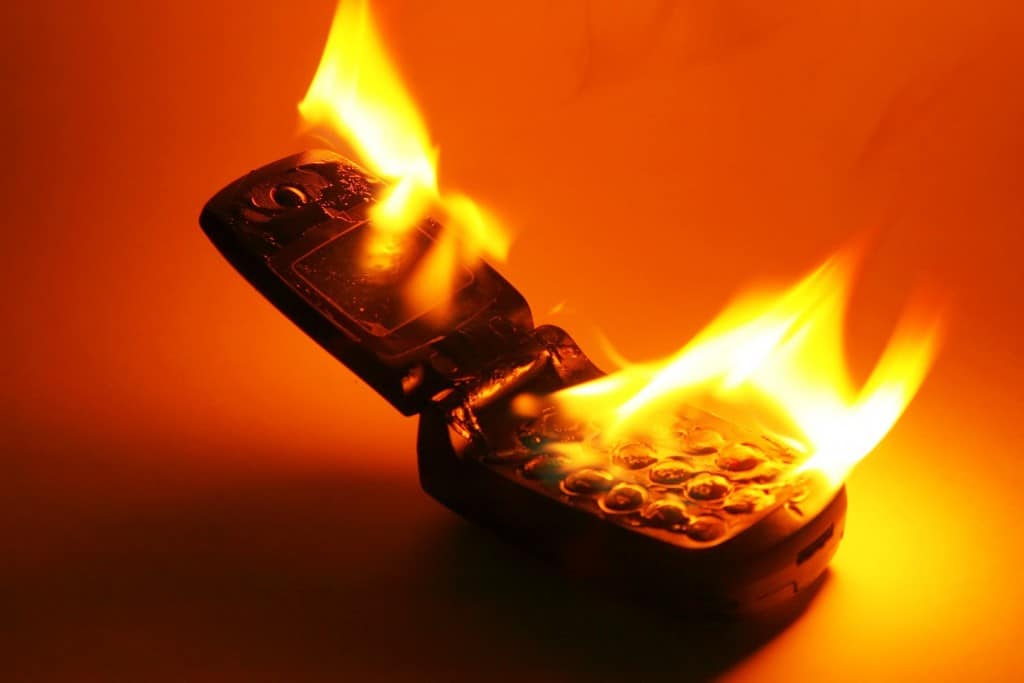 Yahya Ayyash was a leading figure in Hamas and was primarily responsible for creating bombs for the organization. In order to get rid of such a prominent member of their enemy, the Israel security agency Shin Bet created a scheme where they would convert his mobile phone into an explosive device. They passed it onto an insider known to Ayyash telling him the phone was bugged so that they could listen to his conversation and later detonated remotely when the security service knew he was using it. 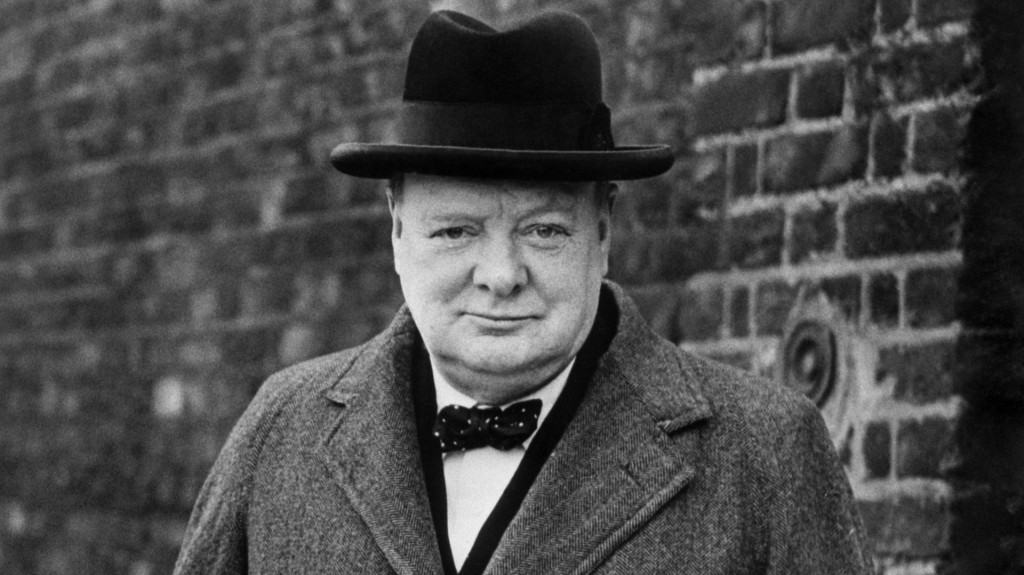 As the inspirational leader of the United Kingdom during World War II, Winston Churchill became a prime target for the Nazi party as an assassination target. The scheme to take him out involved taking advantage of his love of sweet things by getting some explosive chocolate close enough to him to cause fatal injuries. 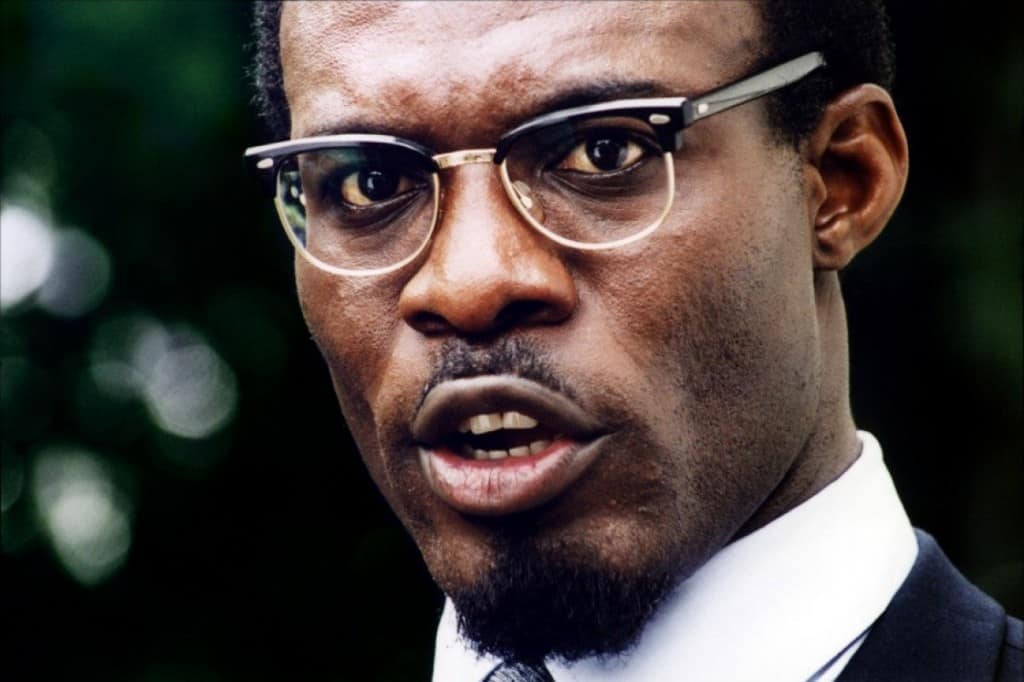 Patrice Lumumba was the first democratically elected leader of Congo. His involvement in a movement to free the country from Belgian rule and his communist sympathies made him a target for both Belgium and the United States. Although a group of men eventually shot and killed him, the CIA tried to assassinate him before that using a tube of toothpaste that had been loaded with poison and covertly placed in his bathroom. 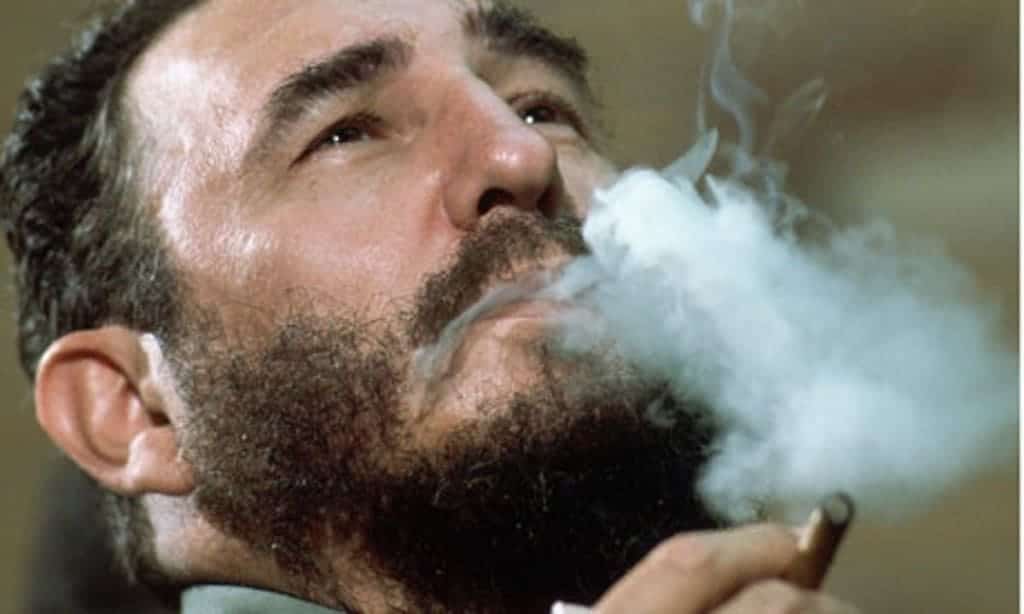 As previously mentioned earlier in the article, the CIA and United States government were determined to remove Fidel Castro from power by any means necessary. This led to a variety of elaborate plots to try to kill him, though Castro often stayed several steps ahead of his would-be assassins. The most over-the-top attempt came in the form of an exploding cigar that they would try to slip into his home that would be powerful enough to kill him.