10 Of The Strangest And Funniest VHS Tapes

Just by looking at the front page of YouTube or checking out the latest parody movies, you might think that society has gone on a downward spiral. However, while trends and medium changes, the truth is that we stay the same in our tastes for the weird, funny and obnoxious. Coming straight out of the VHS era, these 10 tapes perfectly capture this idea and while most of them are unintentionally hilarious, because of their weirdness, they all prove that crazy movies existed long before YouTube was even conceived. Without further adieu, here are 10 of the strangest and most unintentionally hilarious VHS tapes of the recent past. 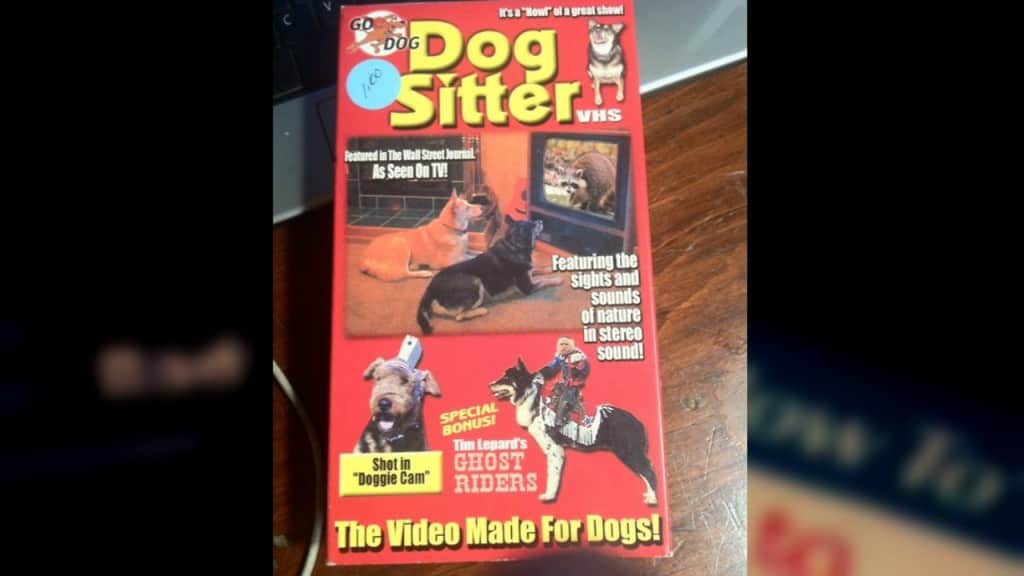 If you have a dog who you want to keep busy, the Dog Sitter is the perfect VHS tape for you. Not only does it include perfect footage to entice your pet, but it was also shot in ‘doggie cam’! 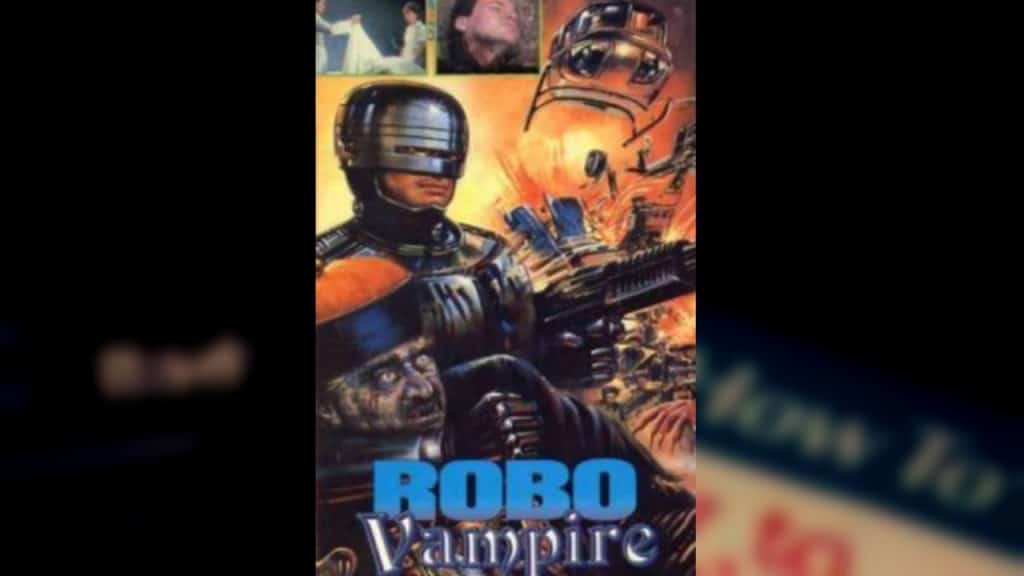 Trying to win a few bucks from the Robocop craze back in the day, this movie developer has created a vampire movie that may very well be worse than Twilight – Robo Vampire! 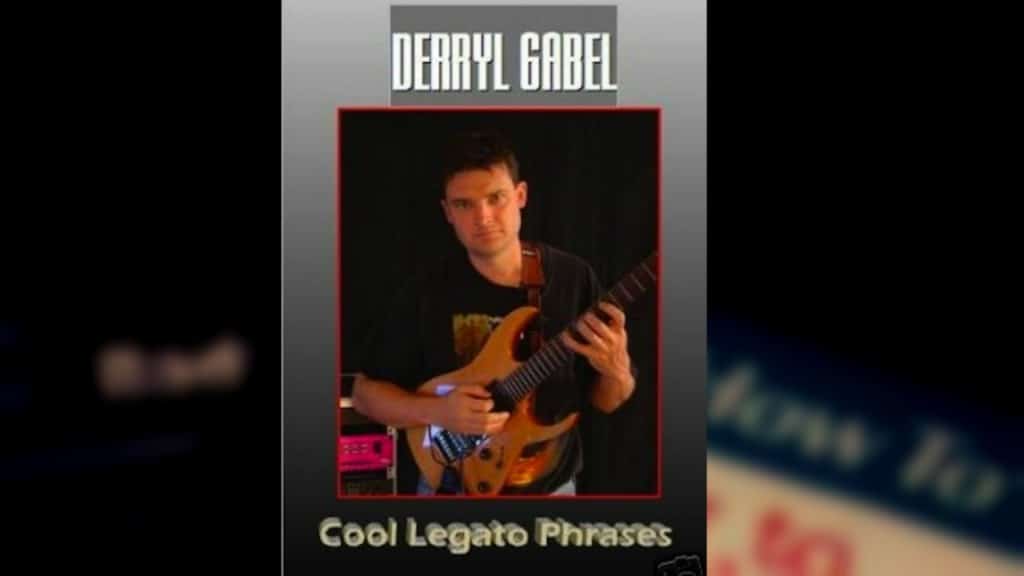 Do you want to be extremely cool, while playing on your guitar? This VHS tape will teach you just the opposite! 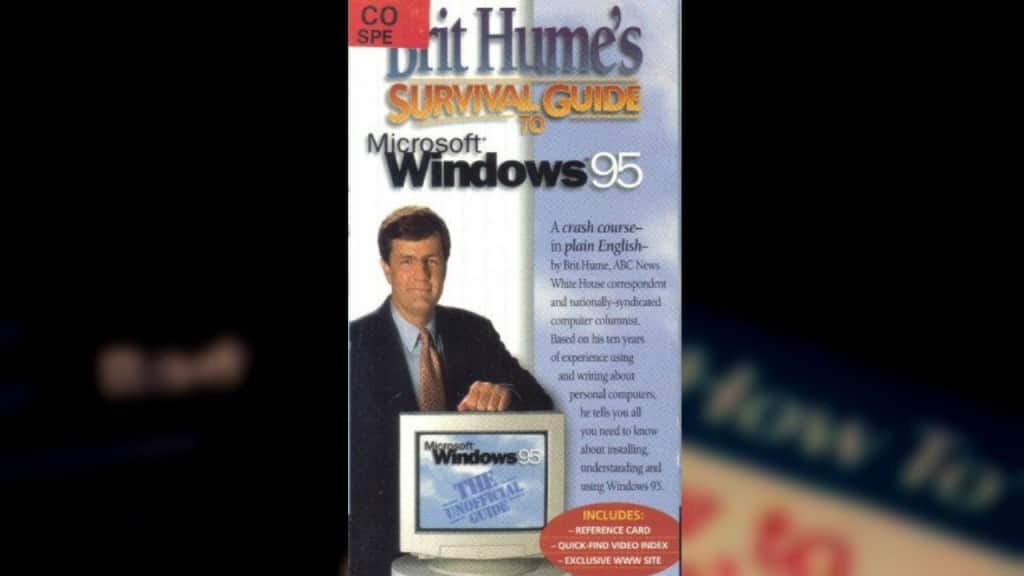 Who’d think that Windows 95 was so bad people needed a survival guide for it. Maybe they should have made one of these for Windows Vista.

Many of us dream for Hollywood to produce movies based on crazy conceptual ideas such as zombies fighting ninjas, or ninjas fighting robots. However, the truth is that the VHS era had it all – as portrayed by this Zombie vs. Ninja movie. 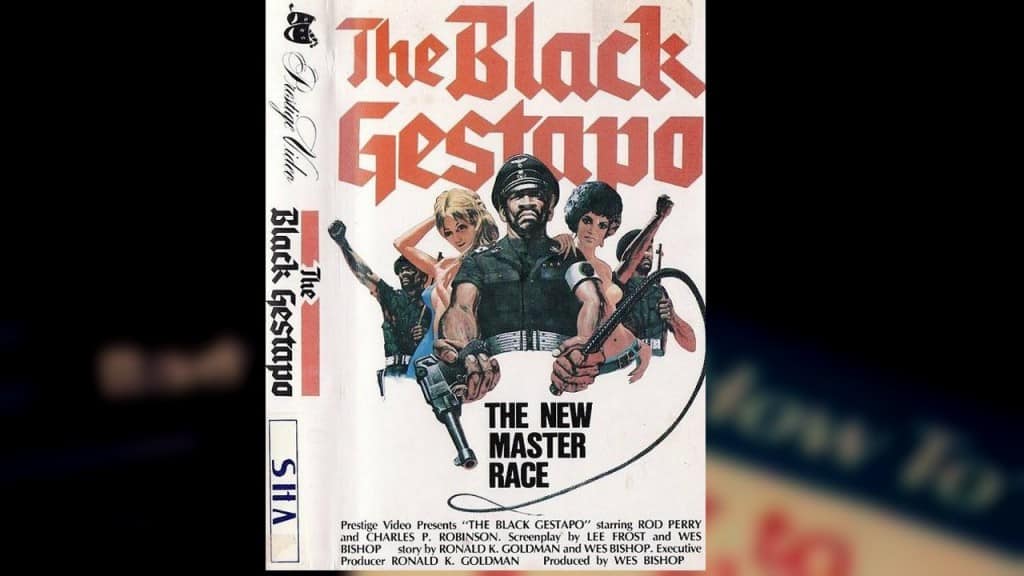 This VHS tape cover simply speaks for itself. We just can’t help but be disappointed by the fact that we can’t actually watch this movie! 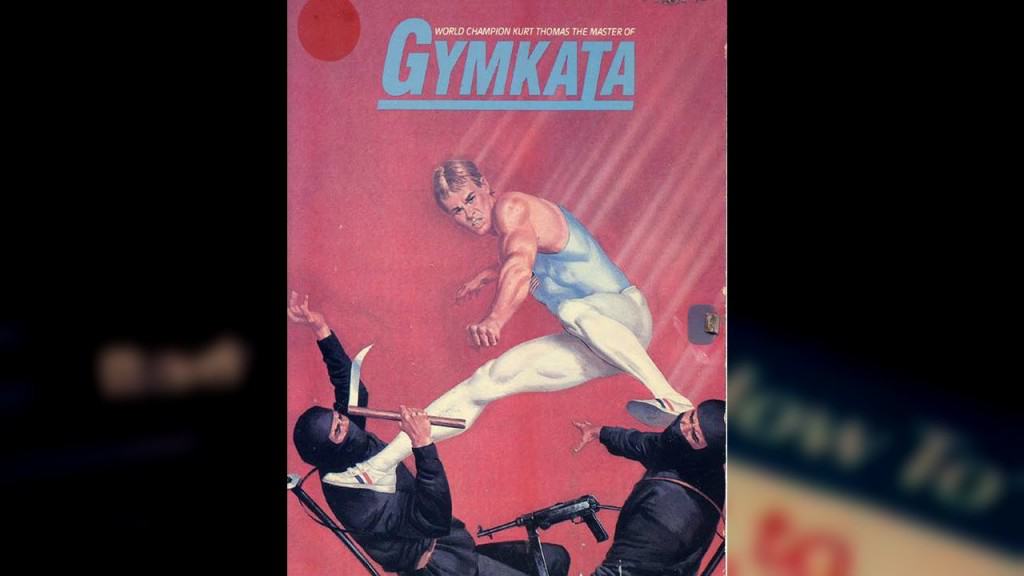 Did you think that being a gymnast is not a manly thing? Think again! 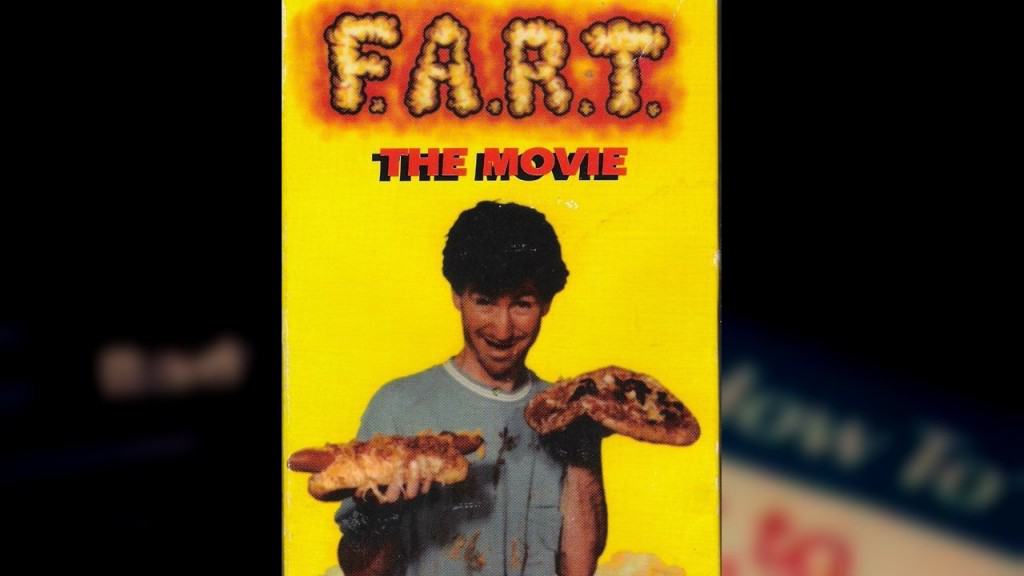 Probably as ‘hilarious’ as the cover or its title, F.A.R.T. The Movie is one of the biggest jewels of the unintentionally hilarious VHS era. 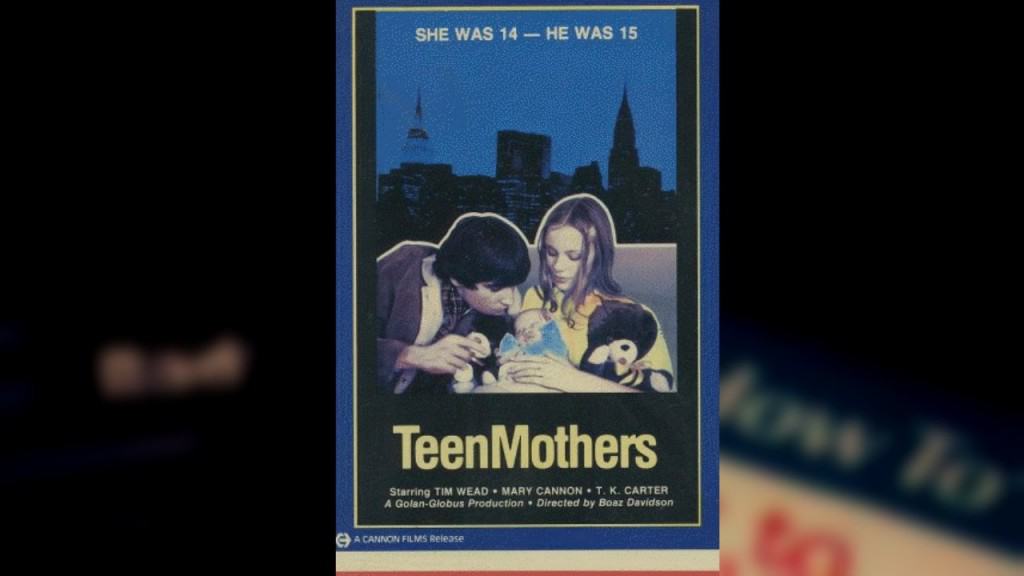 You thought that there weren’t any teen mothers before MTV? Well, the truth is that this has been a problem for quite some time.

How to choose, grow & style the perfect beard or mustache 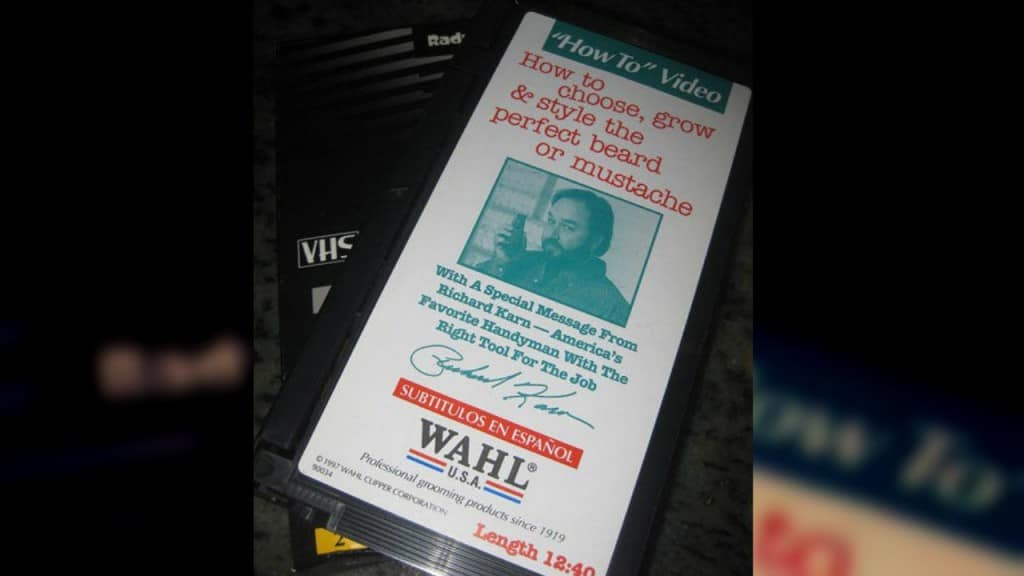 With a special message from Richard Karn, this VHS tape is the perfect guide to manliness!