10 Of The Scariest Christmas Movies Ever

People love their Christmas horror movies. The fact that the horror comedy called Krampus managed to score a second best opening sales at the box office shows just how much people really dig the spooky, weird stuff that happens around Christmas. We don’t like it all jolly after all. We’ve gone through the movie data bases and found the creepiest pieces of holiday horror for you to watch if you’re a horror junkie. Check our list below and be prepared to be amazed, and frightened. 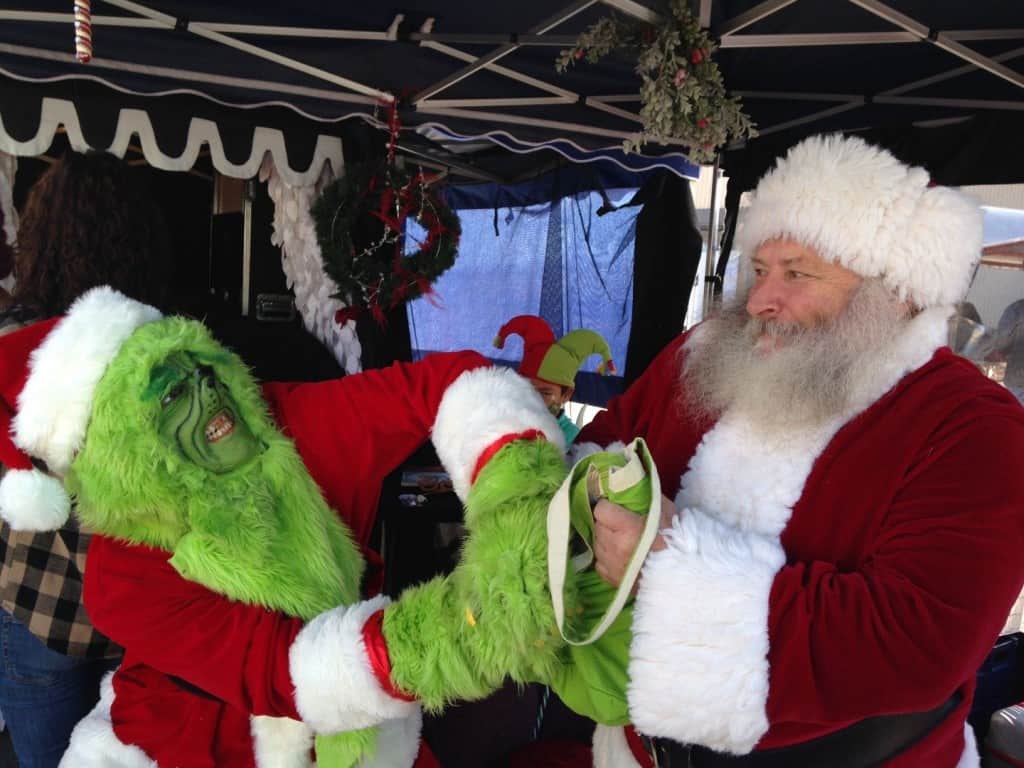 In the story of the movie Santa, two sisters wake up in the middle of the night on Christmas Eve when they hear noise coming from downstairs. One of the sisters goes to check and finds Santa to be a green monster. 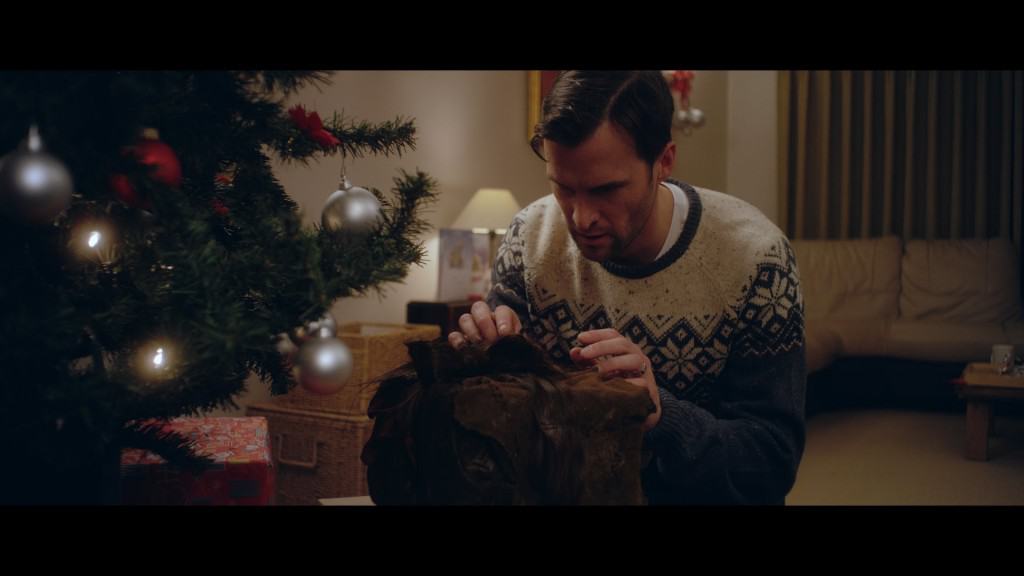 In the movie called Deathly Presents, a family comes downstairs on Christmas. A father opens a gift for his son and even though the gift is making growling noises and it’s shaking he still proceeds. When he finally opens it, inside is a demon that hands him a note saying “Open Me”. When they open the note, his son is dead. 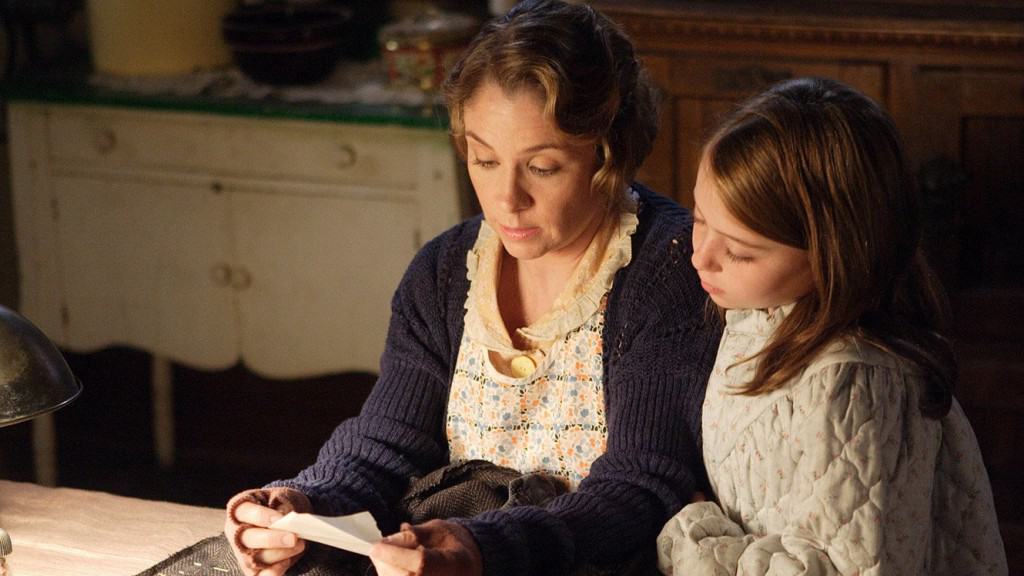 In Secret Santa, a woman finishes her shift at work and notices a gift on top of her car. She heads to the gym and when she returns there’s another gift on the car. When she comes home, there’s a third gift on the porch. However, this one comes with the note saying “For on this Christmas Eve, I am taking your head.” The video ends before she can react and all you see is blood everywhere.

Footsteps in the Snow 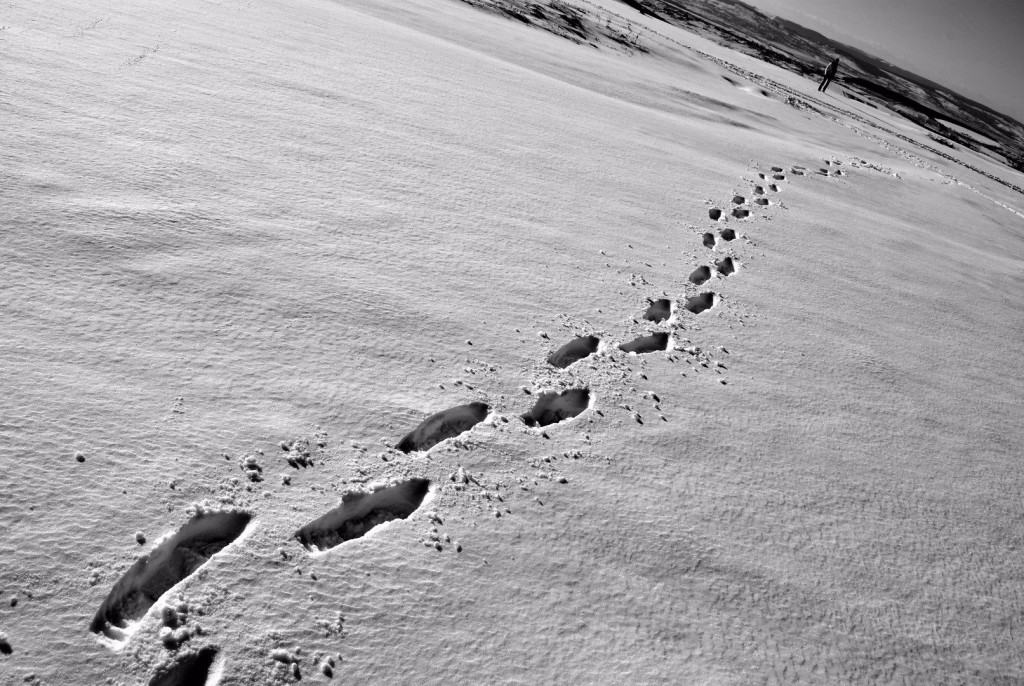 Footsteps in the Snow is a story about an elderly gentleman heading home after evening Mass on Christmas Eve. While walking, he hears footsteps behind him that keep time with his own, including when he stops. After a while, he loses his nerve and runs the rest of the way home despite his age. He then has a friend over and has dinner with him and his friend sleeps over, yet when he wakes up his housekeeper tells him he didn’t have any guests. He can’t figure out what’s happening and everything makes no sense. The following day, he receives a letter that Andy, his friend, had died in a distant city on Christmas Eve.

​I Don’t Believe In Santa Claus 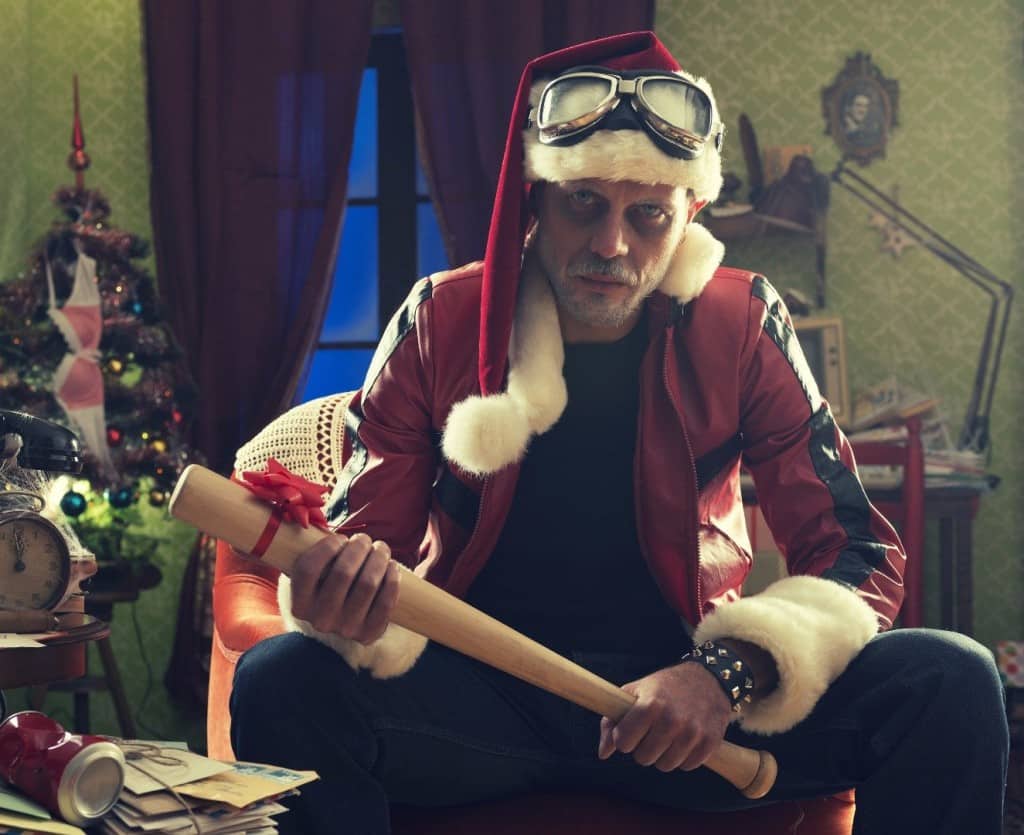 I Don’t Believe in Santa Claus is a short story about a young girl who found out way too early that Santa doesn’t exist. Fast forward to the girl in her college years, she then finds out her parents were murdered and her room was trashed during the murder. There’s a familiar present from Santa wrapped in gold and silver and the words “Where is she?” written in blood on the wall.

Carol For Another Christmas 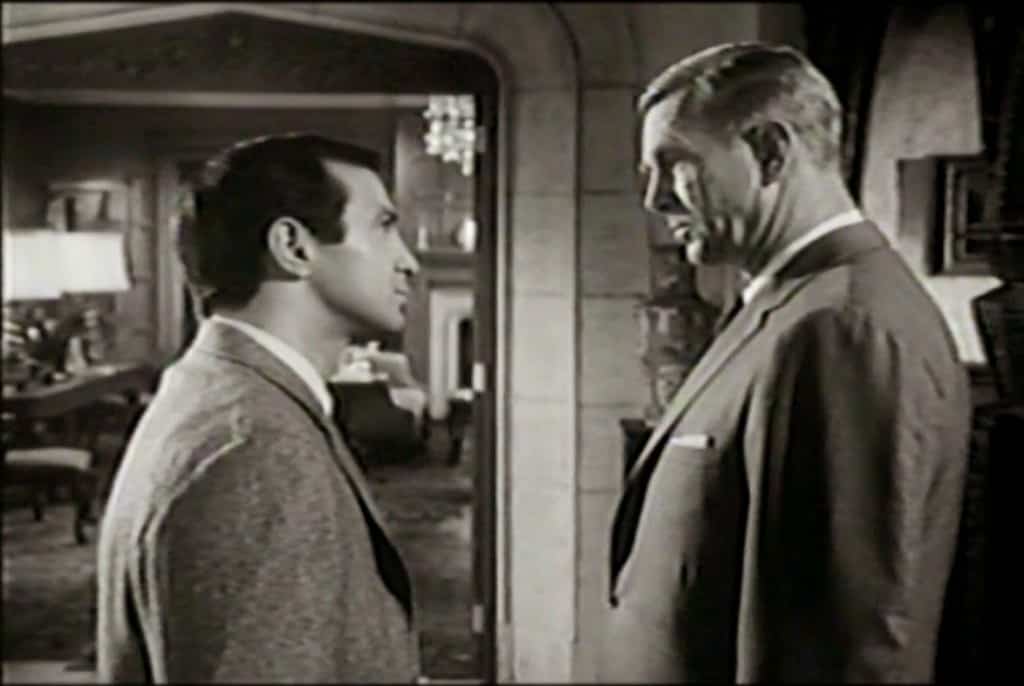 Carol For Another Christmas actually received two Emmy nominations. In the movie, a man called Daniel Grudge uses his money to foster his belief that America should militarize itself without actually going into war with anyone. That night, he is visited by Christmas ghosts. They show him all kinds of terrors happening around the world. While it is not neccessarily scary, the movie is definitely a bit on the dark side, with the most memorable scene being the one where the main character is portrayed as a kind of dictator in the post-apocalyptic future. 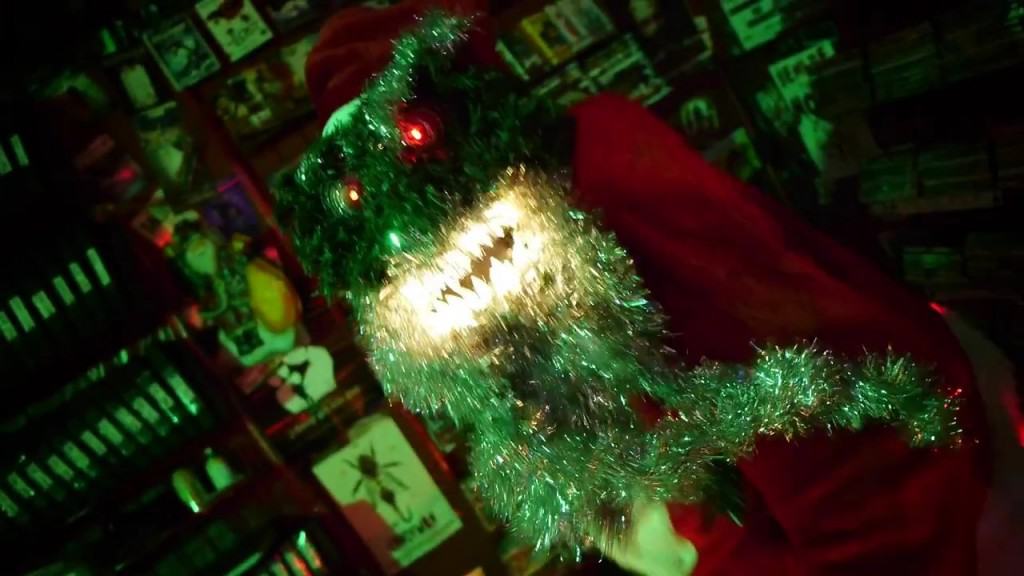 The online horror community is very familiar with Michael Whitehouse’s The Christmas Tree where a married couple and their daughter rent a cabin and the woman dies of a heart attack from sheer terror. After, the creature that attacked his wife attacks him too, but is distracted by the daughter who comes into the room. The man manages to swing an ax into the back of the monster, but the family left behind is a family who will never consider getting another Christmas tree. 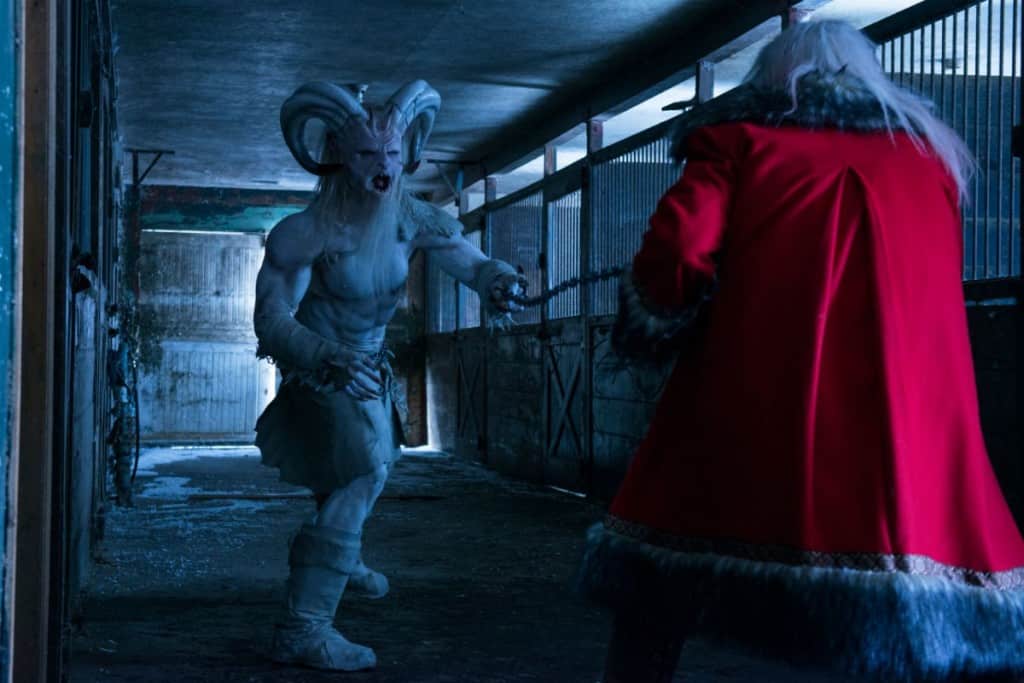 In the story, a boy and his family are stuck in a shaggy hotel on Christmas Eve because their plane was delayed. The kid first feels grumpy but later cheers up and falls asleep. When he wakes up he discovers a man in their room who he thinks is Santa but isn’t. He follows the man but eventually loses him, and the child goes back to the room because it’s cold out. As he enters the room, he discovers a note that says “I knew you were awake.” Long after he gets home, he continues to receive these notes. 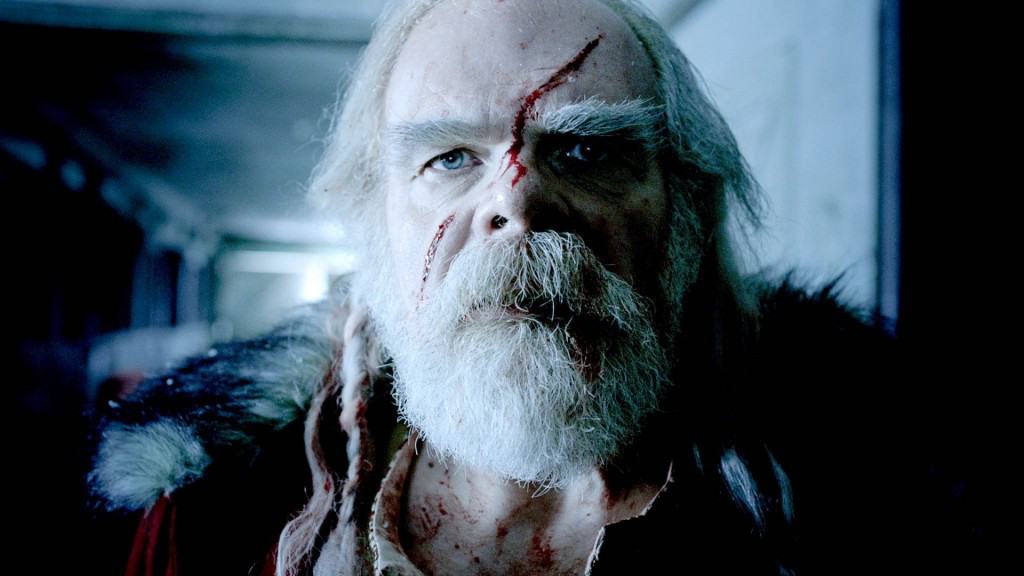 A Christmas Carol is a short animated movie. It’s basically a creepy Xmas movie filled with scares, and one of the most effective one is when Scrooge is confronted by the ghost of his old partner, Marley. The ghost actually does nothing more than scream and act creepy, but the scene is enough to make the blood in your veins freeze. 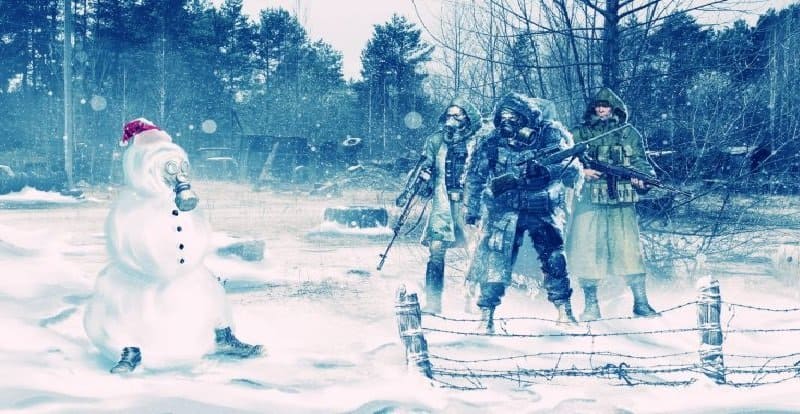 Winter Stalker is a YouTube video from 2009 that’s considered to be one of the most uncomfortable Christmas movies ever released. The key to it all is the threatening tone of the character, the camera work and editing that make it so creepy. The whole movie is just too much – too loud and too stimulating. It’s about a girl dreaming about Santa who wants to kill her but in the end it’s just a dream and Santa leaves the girl a present she wakes up to.