10 Of The Rarest Dog Breeds In The World

Canines, or domestic dogs, are some of the greatest pets in the entire world. There are so many different kinds that people keep as pets nowadays within their homes, but some breeds are far more rare than others. This has led to a very high, very pricey demand for certain breeds of domesticated canines. So, what makes a dog so rare? Well, it can come down to highly selective breeding, geographic location, and any other manner of reasoning set down by a dog breeder. Here are ten of the 10 rarest dog breeds in the world. 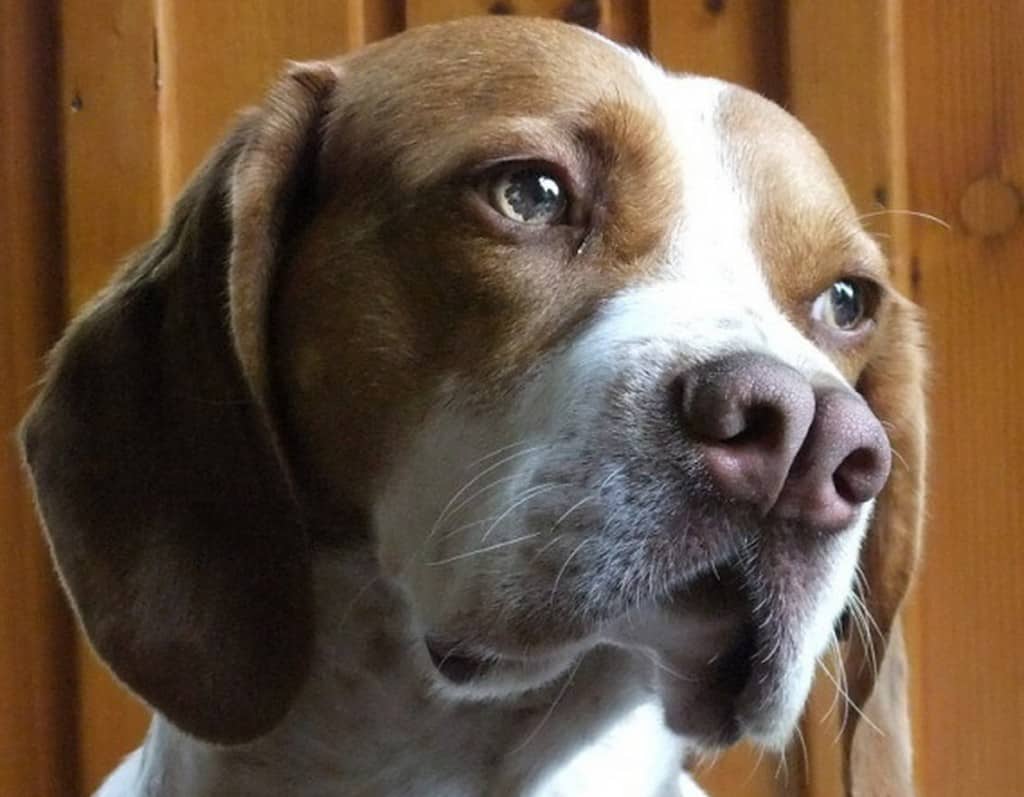 The Catalburun is a breed of Turkish Pointer, and can be identified by their split-nose, which is a known characteristic. Severe inbreeding is said to be the reasoning behind the odd-looking nose. These canines are known for their hunting prowess, though. 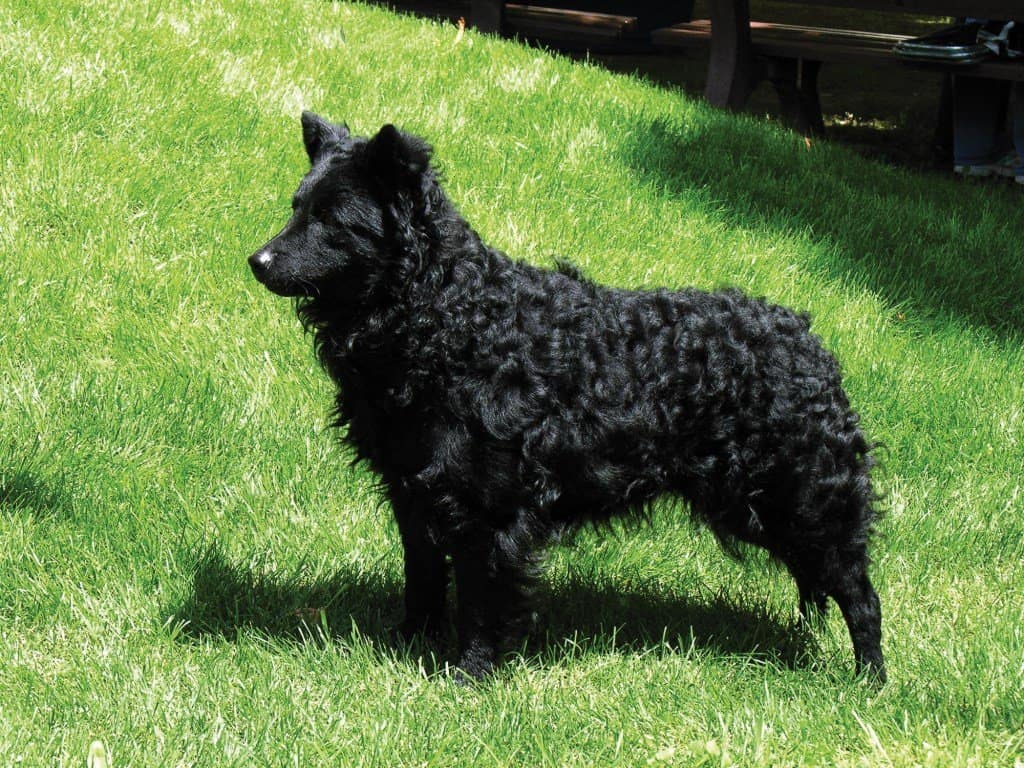 The Mudi is a Hungarian breed of canine known for its herding superiority. They are distinguishable by soft, curly coats of fur and smooth faces. The Mudi also tend to be a mid-sized breed of dog, and have recently been getting more popular. 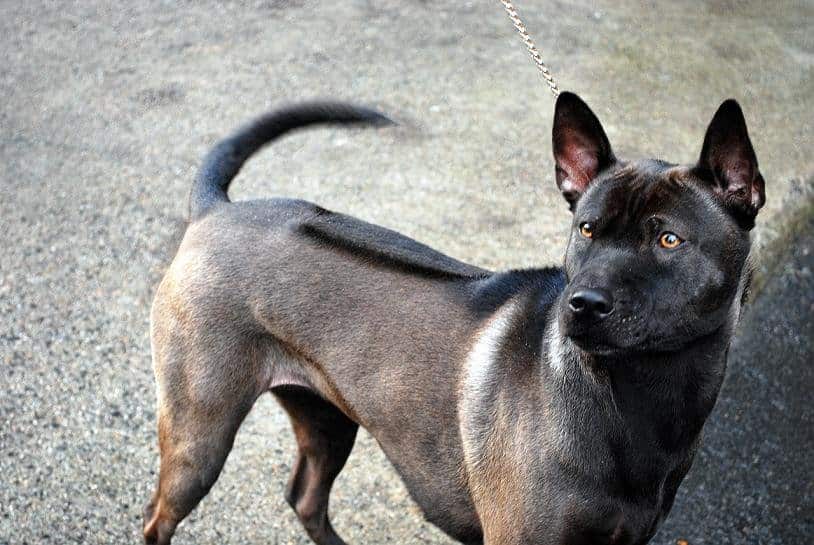 The Thai Ridgeback is a very unique breed of dog, but also one that has been introduced into the United States, raising awareness of the breed. The Asian dog has a wrinkled face, and can be identified by the hair growing alone its spine. 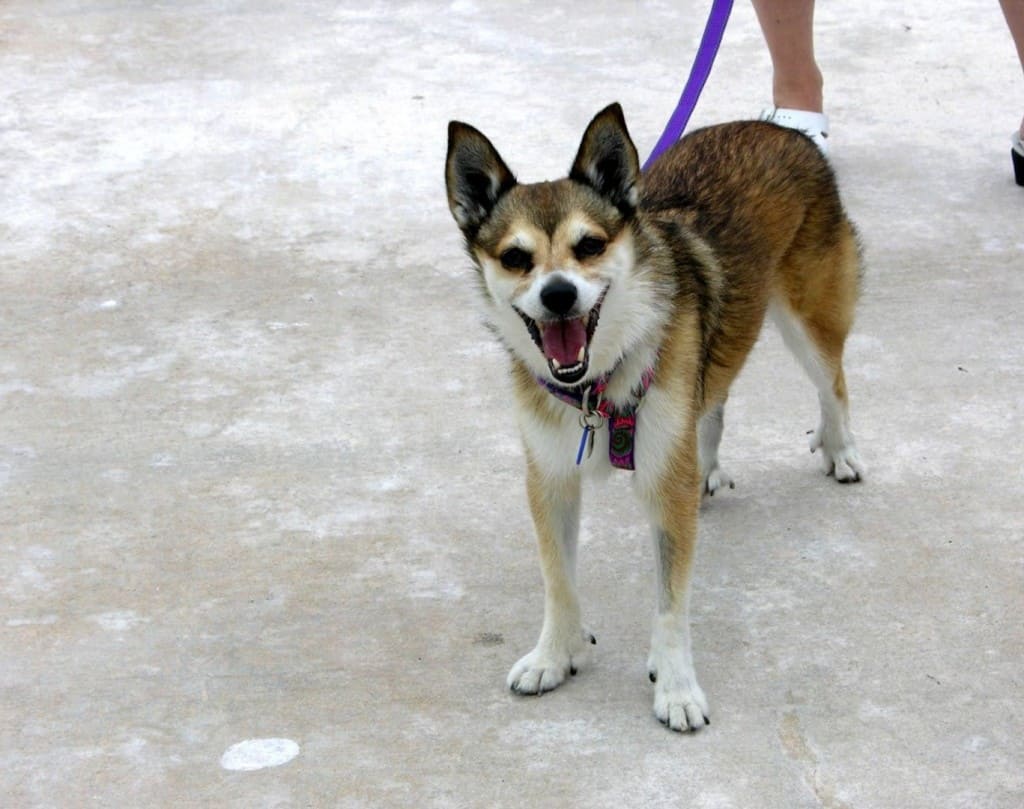 The Norwegian Lundehund has sometimes been called a “Puffin Dog.” They were once kept as hounds by the Vikings, and were used as agile hunters for quite a long period of time. They are known to have double dewclaws on all four of their feet. 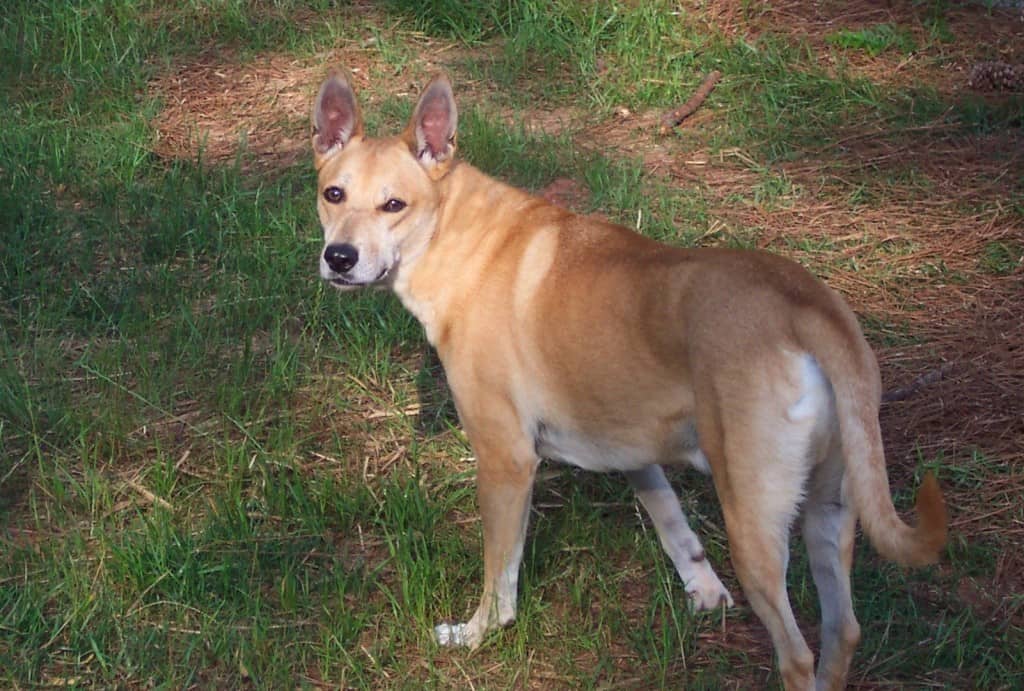 The Carolina Dog is sometimes referred to as the “American Dingo,” as they have been linked to the wild animal through their genetics. They are known as a versatile breed of dog, but have a single estrus cycle every single year, just like wild dogs. 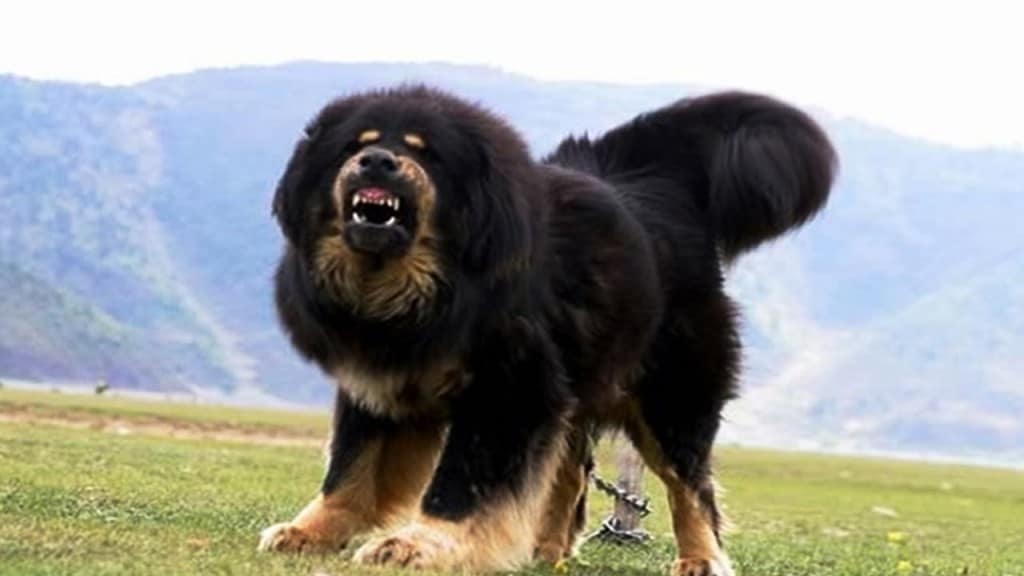 The Tibetan Mastiff is a breed from very ancient times. The massive, woolly canine has become quite the guardian within the Himalayas, but have since been removed from their mountainous homeland. 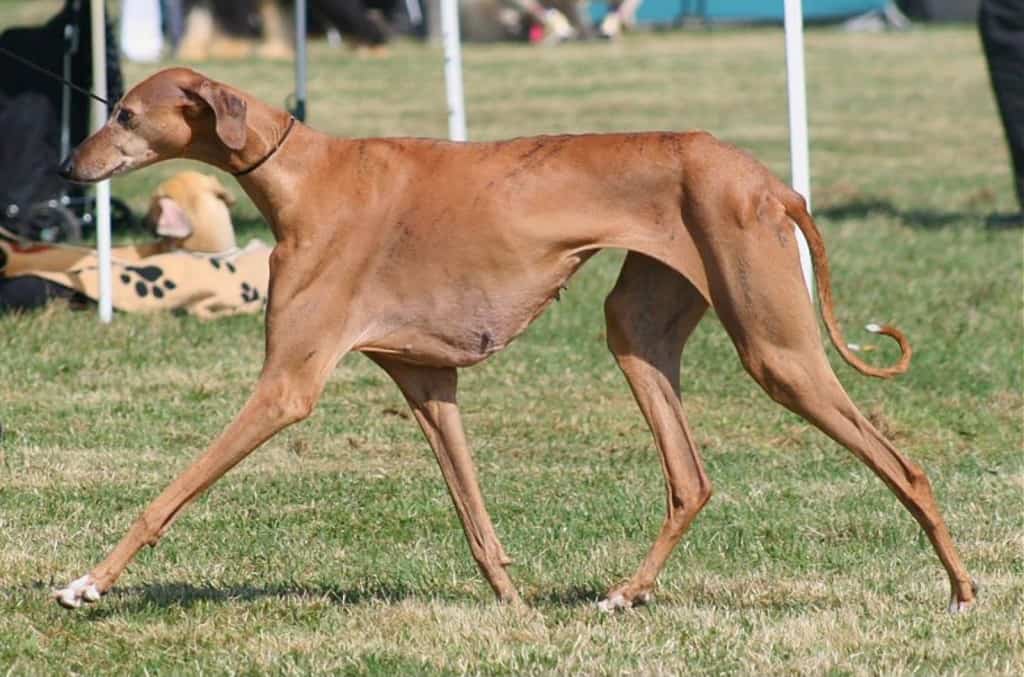 The Azawakh is quite the odd-looking canine, and is native to Africa. There are only 100-200 dogs said to be alive within the United States, however. The hound can be recognized by their similar appearance to the greyhound. 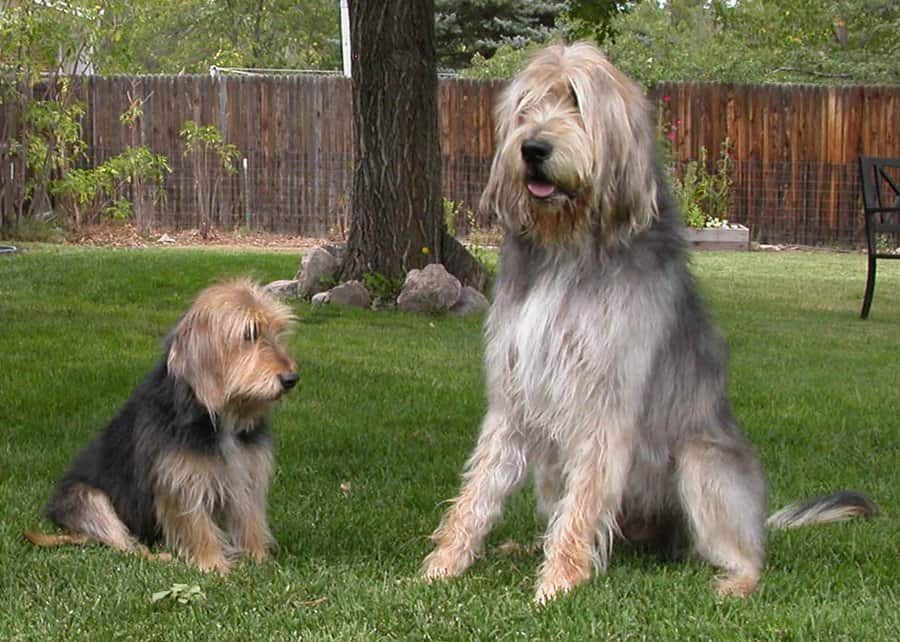 Otterhounds, while owning a very odd name, are actually quite gorgeous animals. They were once known for their hunting abilities, and would hunt in packs to take down otter, which is where the name came from. After otter hunting was banned, though, these hounds became domesticated dogs. 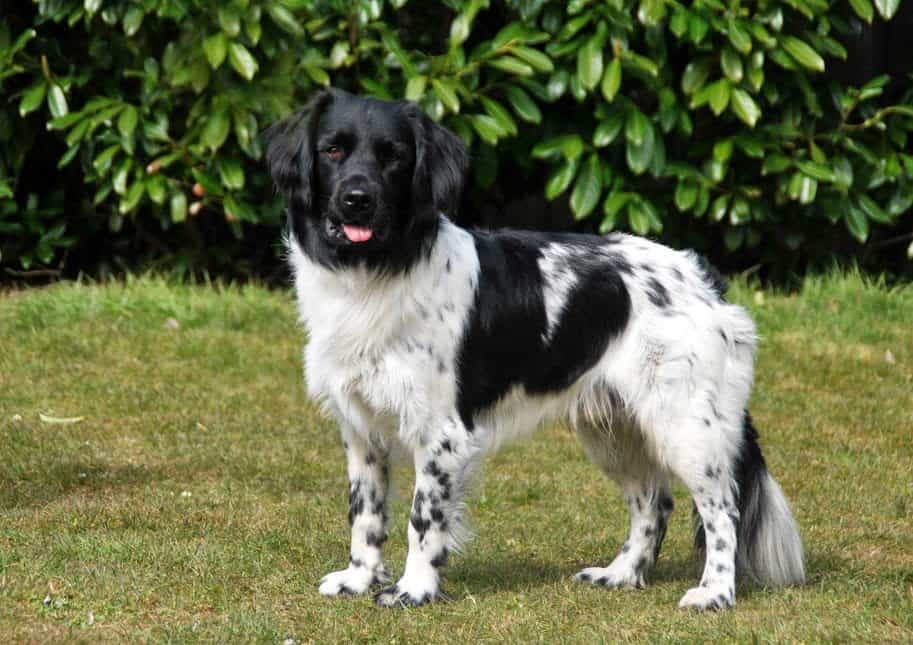 The Stabyhoun is considered a treasure throughout the Netherlands, both as a pointer and as a retriever. Today, however, they are used as stable gundogs. The Dutch government carefully monitors everything to do with the animal. 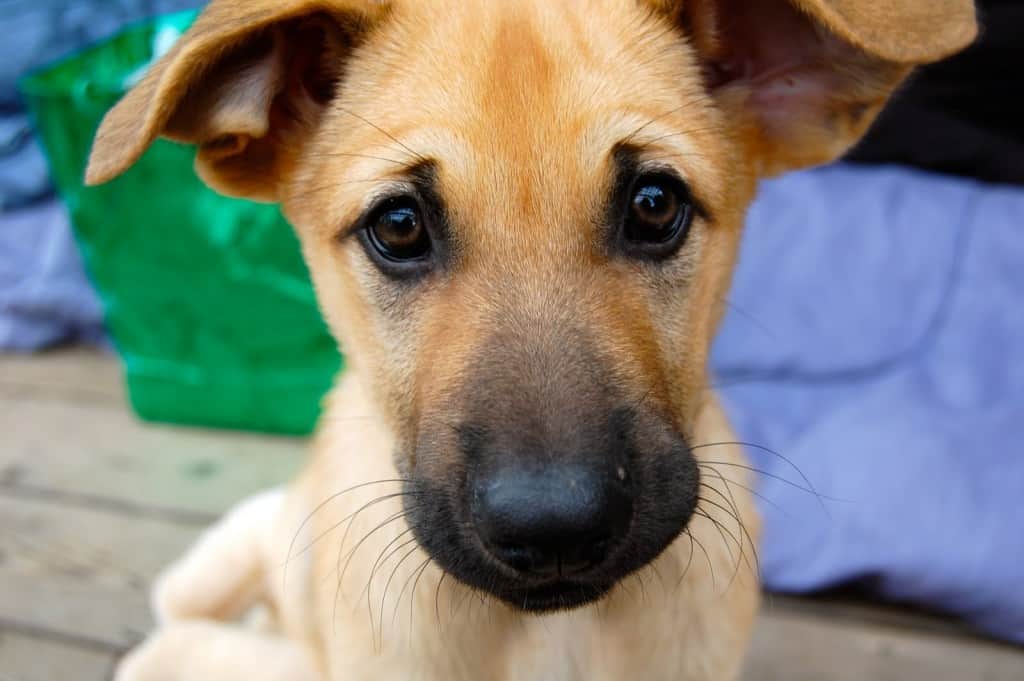 The Chinook is probably one of the best looking rare breeds to be introduced to the world. They are descended from a single sled dog, who was named Chinook. The breed, sadly, went into rapid decline in the 60s.