10 Of The Most Unfortunate Names Ever

“What’s in a name?” That which we call a rose by any other name would smell as sweet.” William Shakespeare famously asks. A name is a special brand that perfectly defines you as an individual — and sticks to you for your whole life.

There are people who prefer unique names, and others who prefer traditional. Ironically, we normally don’t have the chance to choose our names. Many of us may like our names (or get used to it), and still others opt to change their name. Fortunately for us, there are a lot of people who choose to stick to their names, no matter how absurd or outrageous they are. Here are 10 of the most unfortunate names ever. 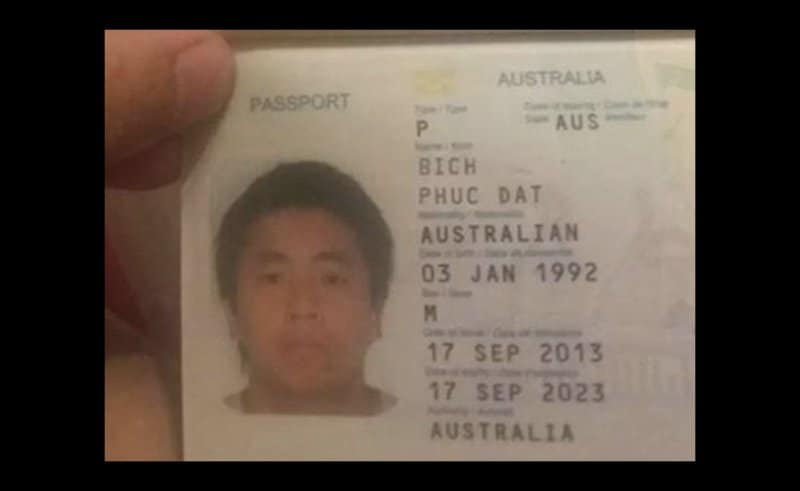 This individual has been banned by Facebook several times for using his real name, ‘Phuc Dat Bich’, on Facebook. 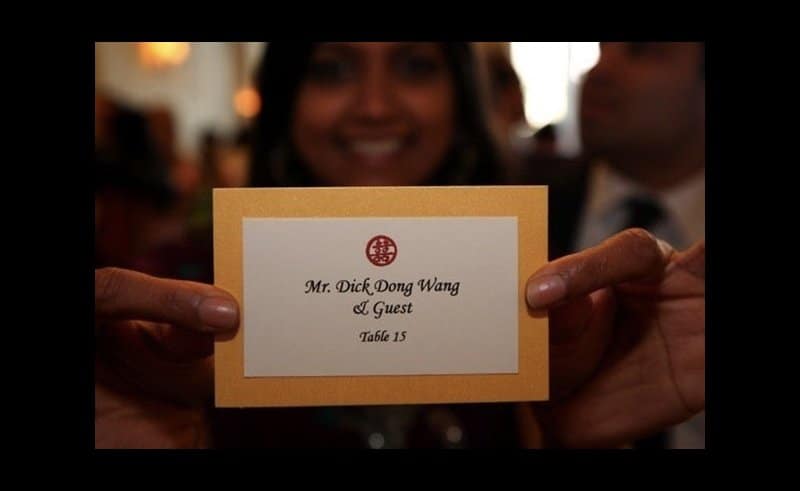 If we met this man at a networking event and got his business card, we could never take him seriously. 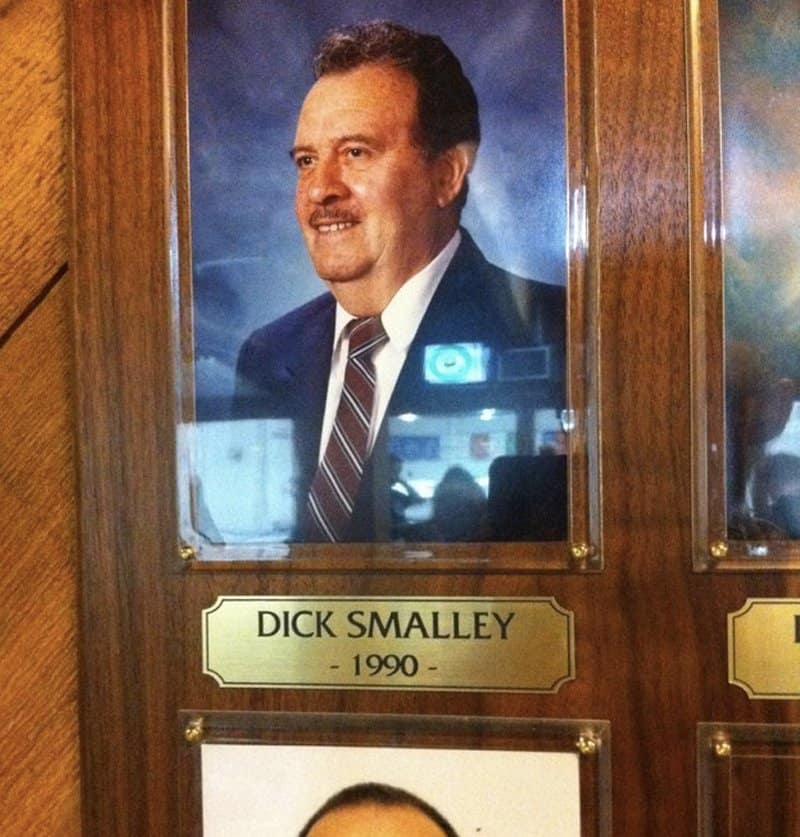 It’s a miracle this guy survived adolescence and reached adulthood. 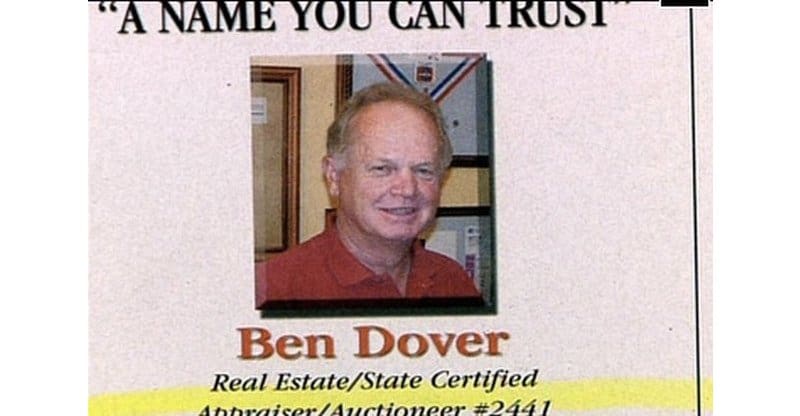 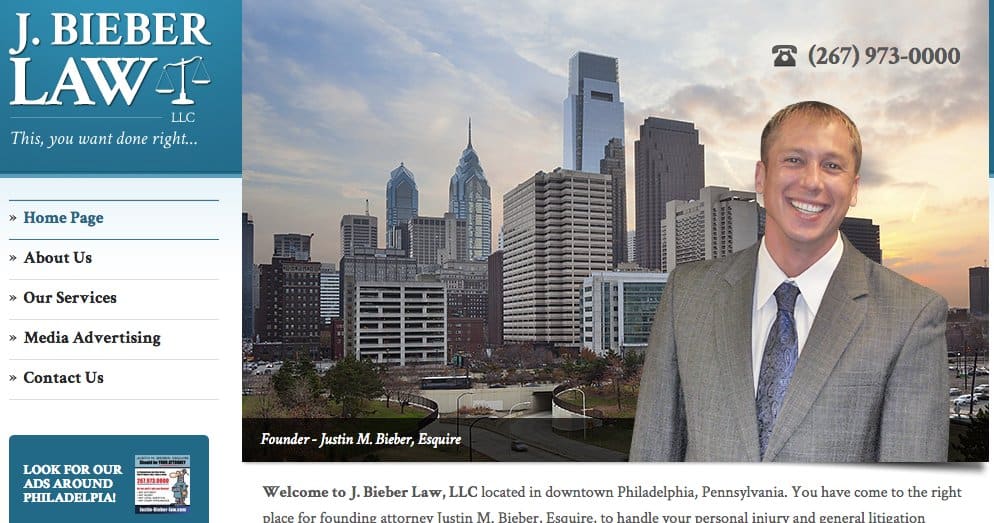 You’re an attorney who shares the name with one of the biggest names of the millennial generation. We don’t know if that’s unfortunate or awesome — you be the judge.

This man’s bizarre and long name… 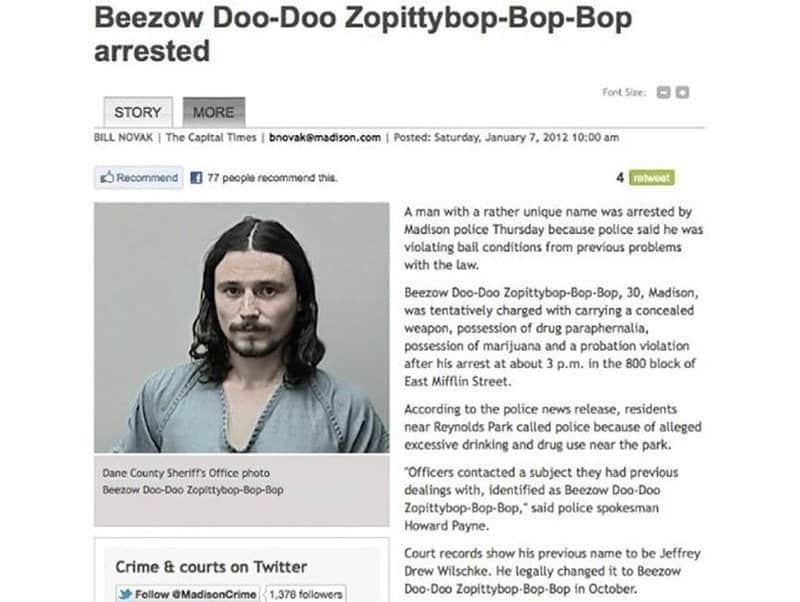 Seriously. The media and press must have had a field day during his arrest — by writing down his name alone. We won’t even attempt it ourselves…. Beezow Doo-Doo- zoppopyoyipo-bob-b-bob 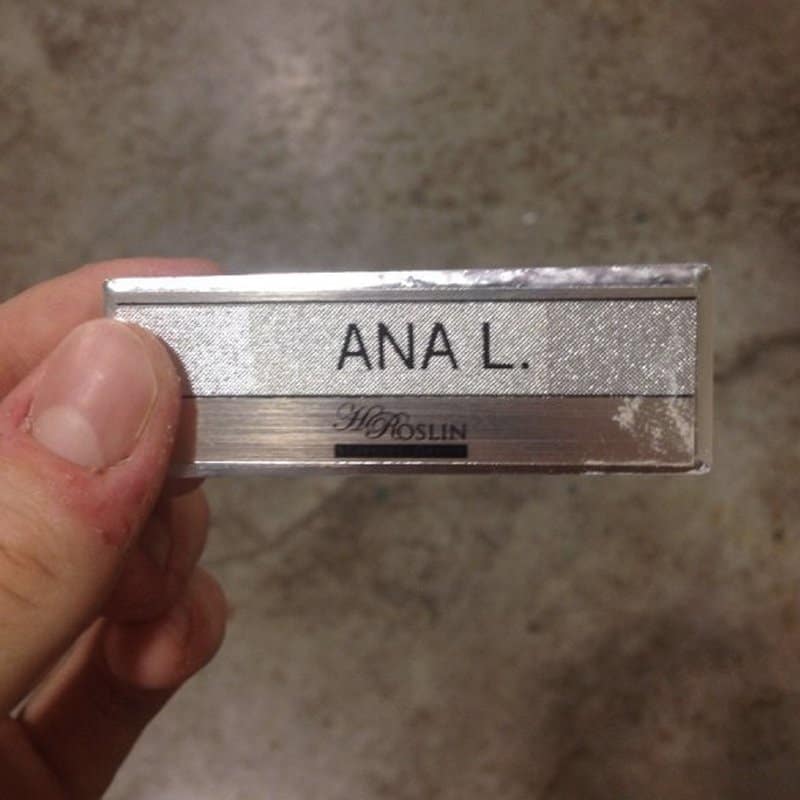 We thing Ana should put her whole last name down, not just the initial. 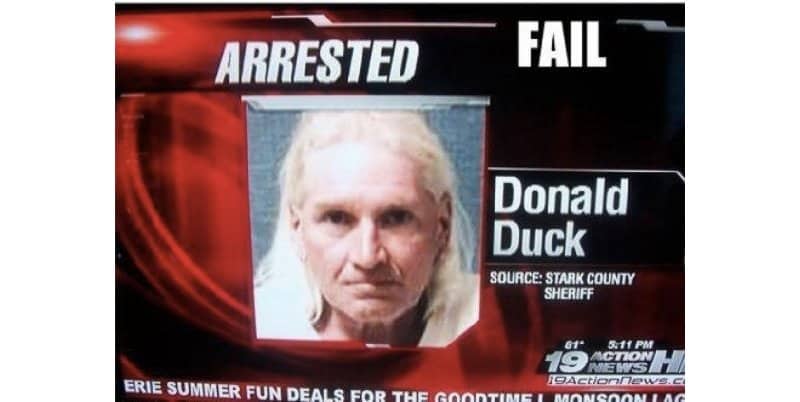 He may share a beloved Disney character’s name, but he doesn’t look anywhere near cute or lovable at all.

Something Long and Complicated 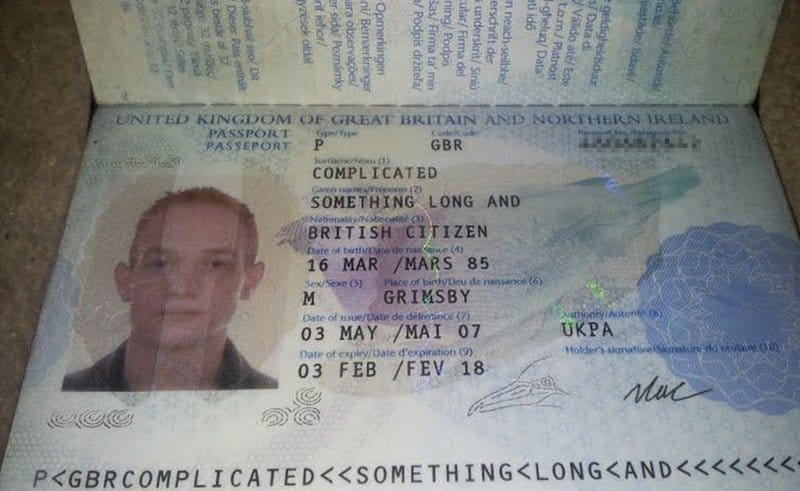 This British guy legally changed his name to ‘Something Long and Complicated’… literally. Now he is accusing Facebook for robbing his ‘online identity’, because Facebook rejects his profile name. 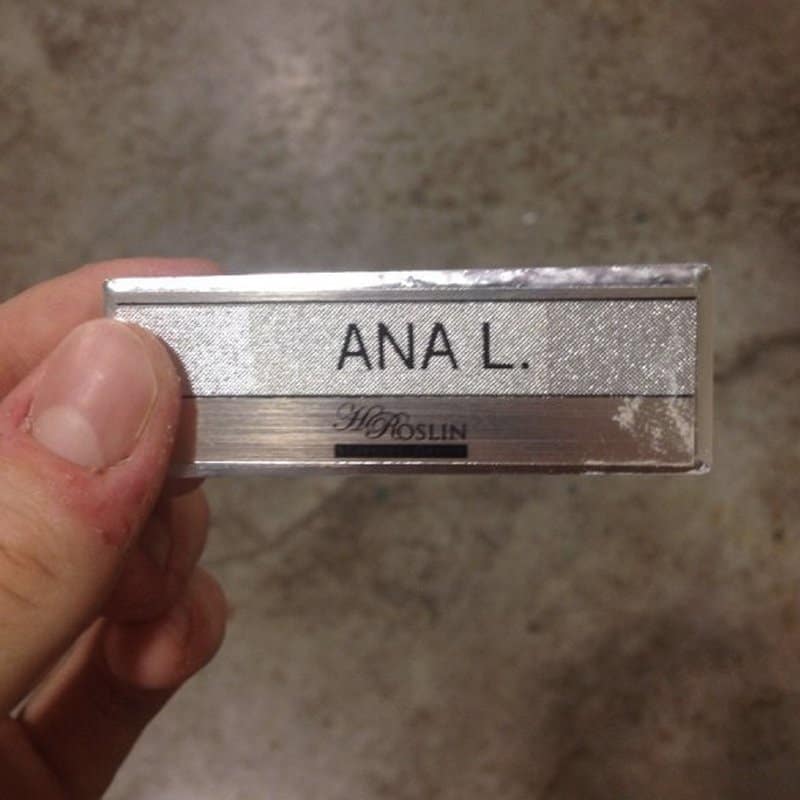 We wonder, does this Dutch politician’s parents have a wicked sense of humor or are just plain bullies to their kid?