10 Of The Most Outrageous Lawsuit Payouts In History

America is considered to be a very litigious society these days. Americans sue so often that there are even different courts set up depending on the size of the payout you’re looking for. There are also lawsuits which seem a bit ridiculous and then there are lawsuits that make you take off your glasses (even if you don’t have them you pantomime the action) rub your eyes and put your glasses back on. That’s because there are some payouts that are simply shocking and usually ridiculous. Check out or list of the 10 most shocking and outrageous lawsuit payouts in history and tell us what you think. 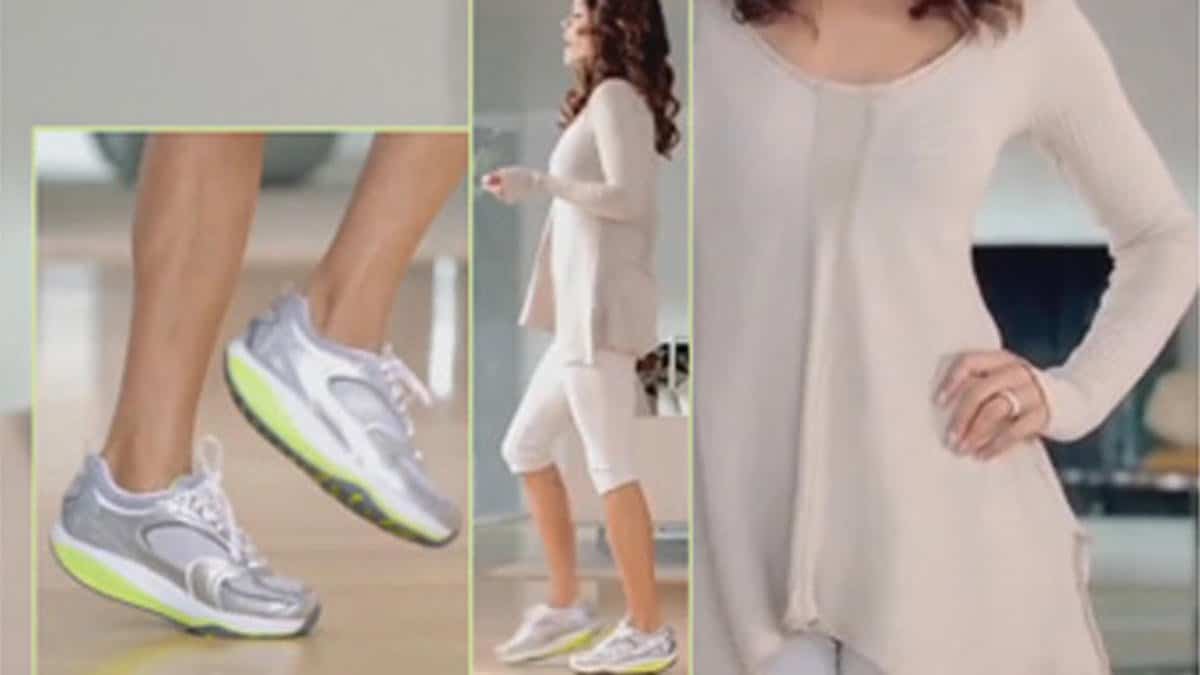 When the Skechers brand of sneakers ran ads claiming people could lose weight, without ever going to the gym if they wore their shoes, they should have seen the lawsuit coming. False advertising claims led to the company paying out more than $40 million to disgruntled customers. 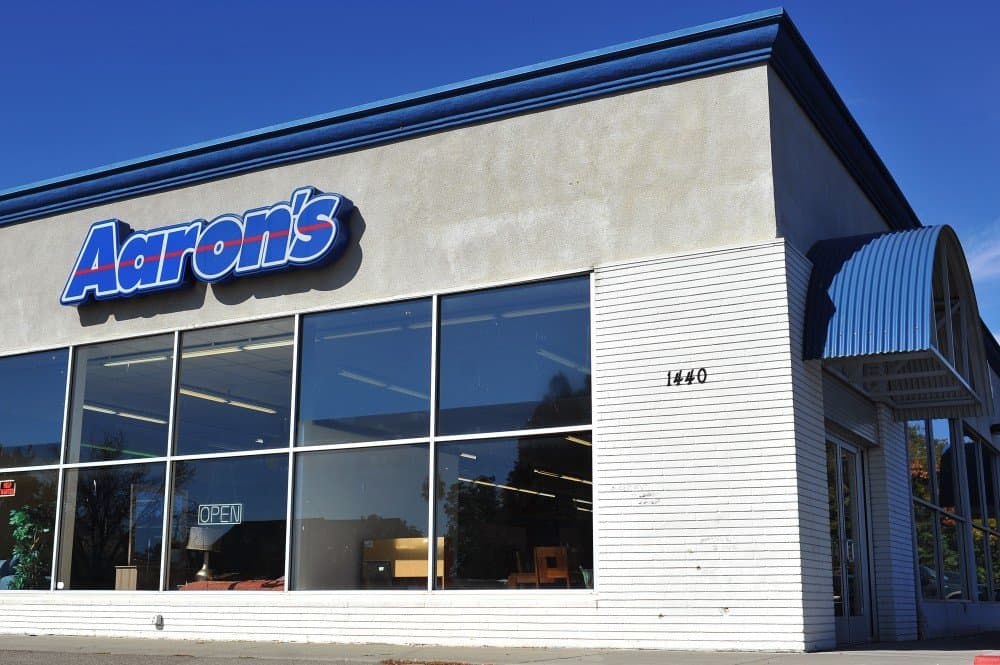 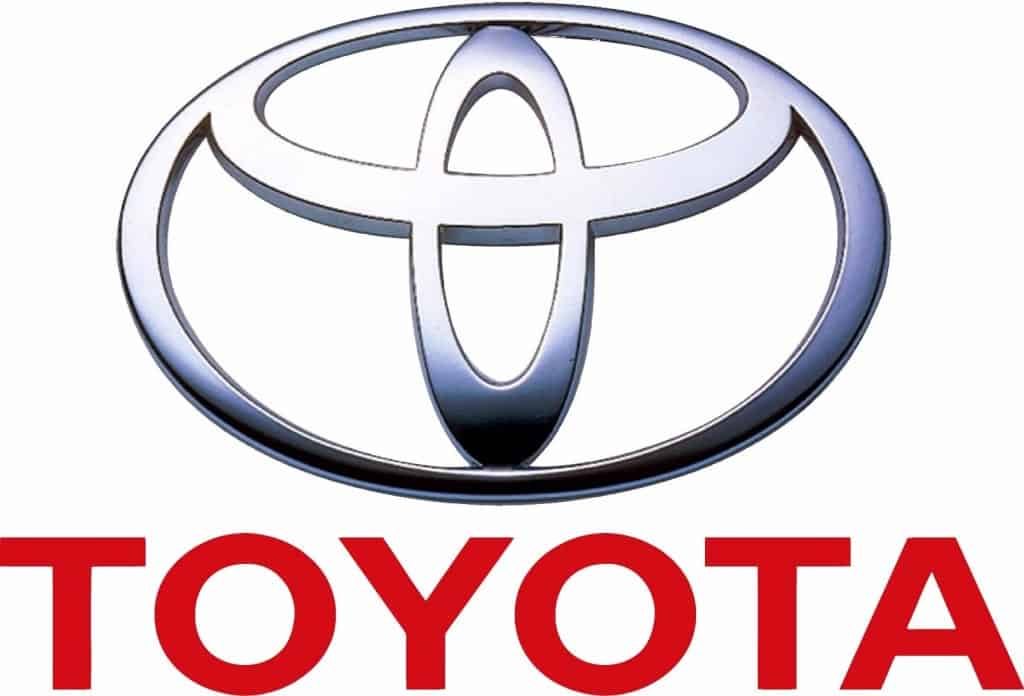 In 2014, Toyota settled a lawsuit that was actually filed by the federal government for more than $1.2 billion. At issue were some rather sticky accelerators as well as loose floor mats, and failing brakes. After the suit was settled, the company recalled more than 10 million cars. 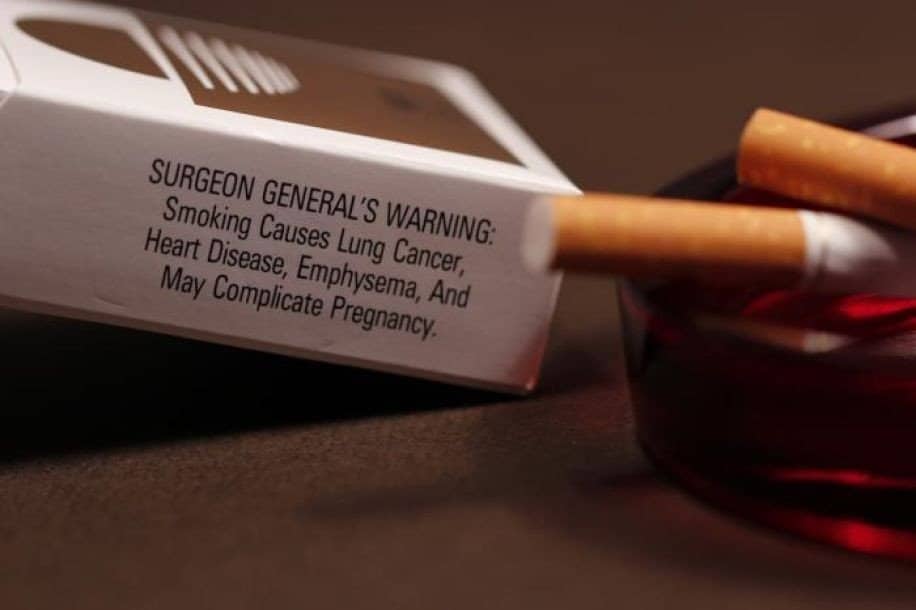 After a years long lawsuit by the federal government of the cigarette companies collectively known as Big Tobacco, a settlement was reached in 1998. The government had been claiming the firms lied about the dangerous and addictive properties of their product. The settlement totaled more than $206 billion to be paid out over 25 years in 46 different states. 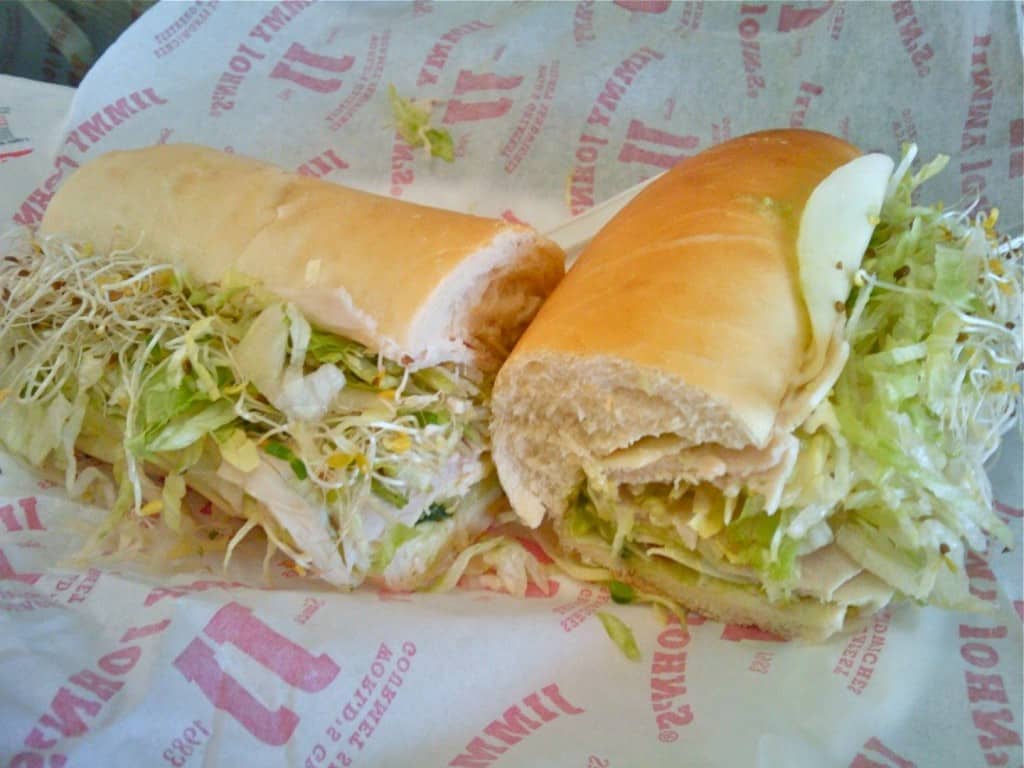 In 2014, a woman sued Jimmy Johns for not putting alfalfa sprouts on her sandwich, despite the fact they were listed on the menu as an ingredient. Settling the lawsuit out of court, the company gave her free vouchers for side items and $100,000 donated to charity. 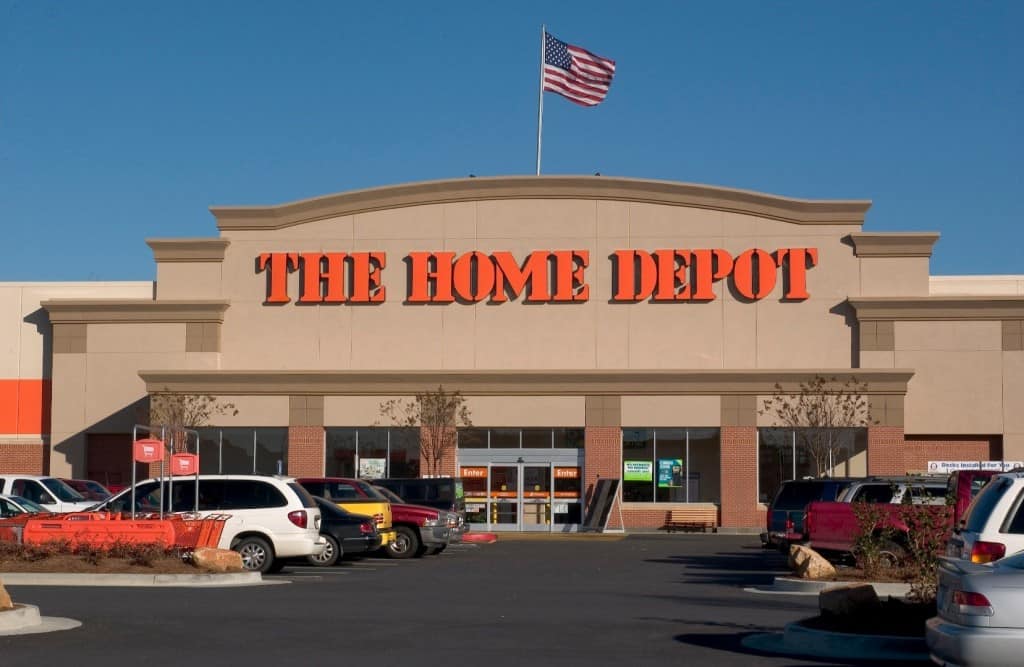 After Home Depot was hit by cyber criminals who managed to crack the company’s database of more than 50 million credit card records, the company was sued by many of its customers. The firm settled out of court for more than $19 million and also said it would pay the legal fees. 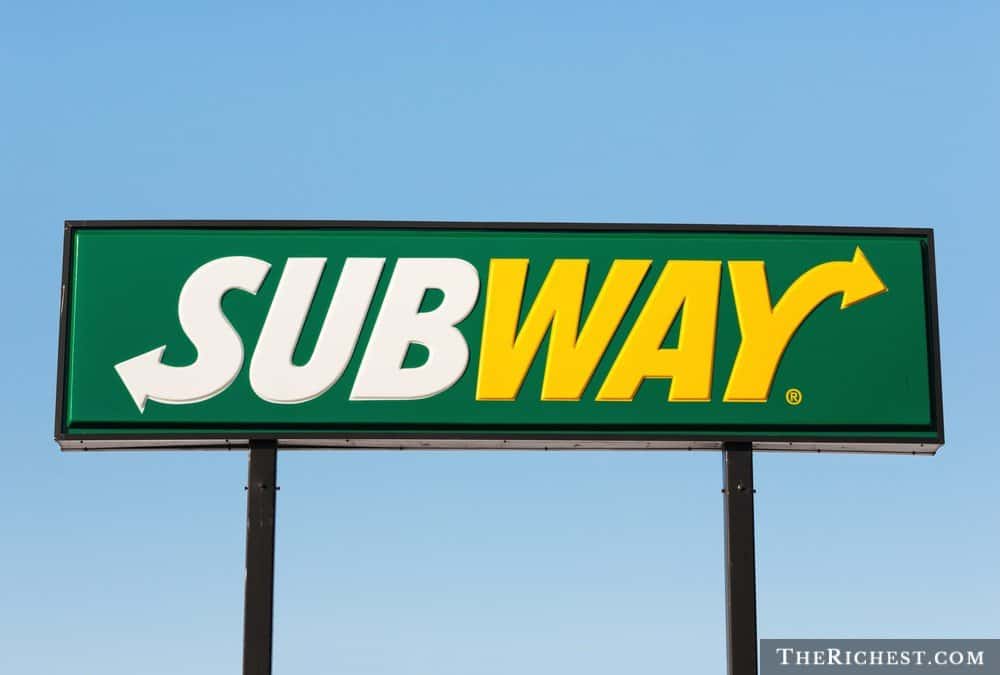 In 2013 a lawsuit was filed against Subway Sandwich shops because their “foot long” sandwiches were actually measuring just 11 or 11 and 3/4 inches long. The lawsuit was eventually settled for millions of dollars, which each person involved $500. There was an additional $520,000 paid out in lawyer’s fees. 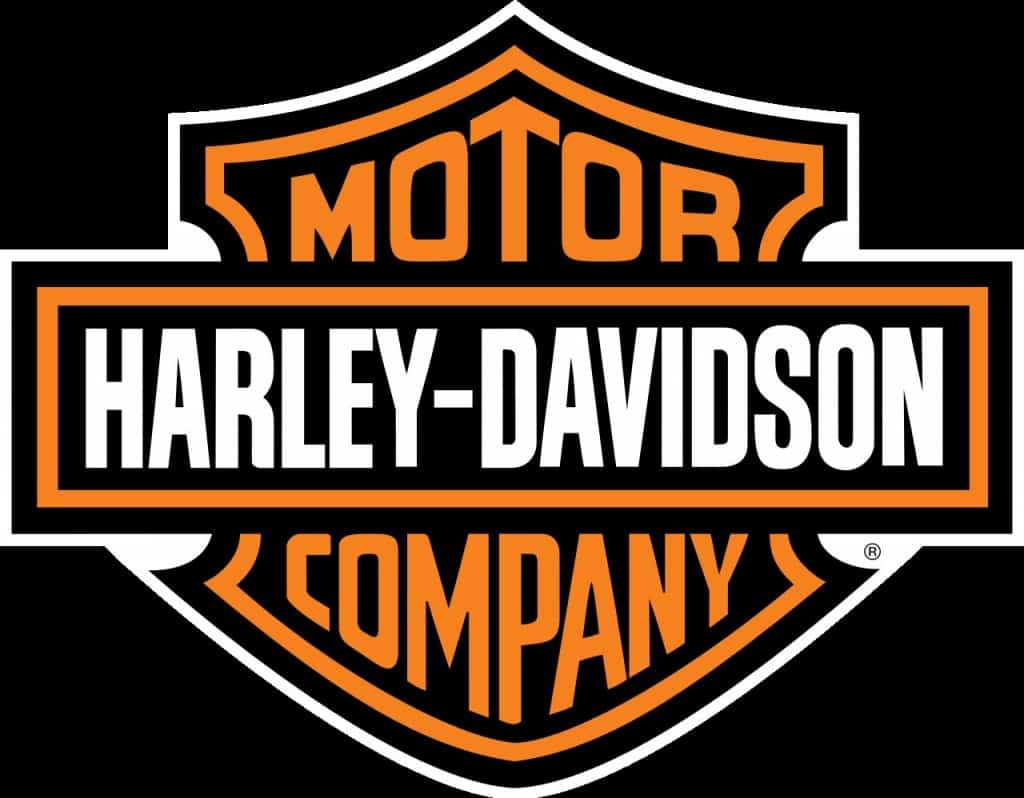 In 1991, a loyal member of the millions of people who ride Harley Davidson motorcycles, found his manly member had been mangled by his bike’s defective throttle. He sued Harley Davidson and was awarded $9.9 million.

While anti-depressants work for some people, a number of labs were named in a lawsuit claiming Abbott Laboratories, GlaxoSmithKline and Johnson&Johnson misrepresented their products as well as the overhyped the safety of said products. The plaintiffs won and the three companies had to team up to pay out more than $6.6 billion in 2012. 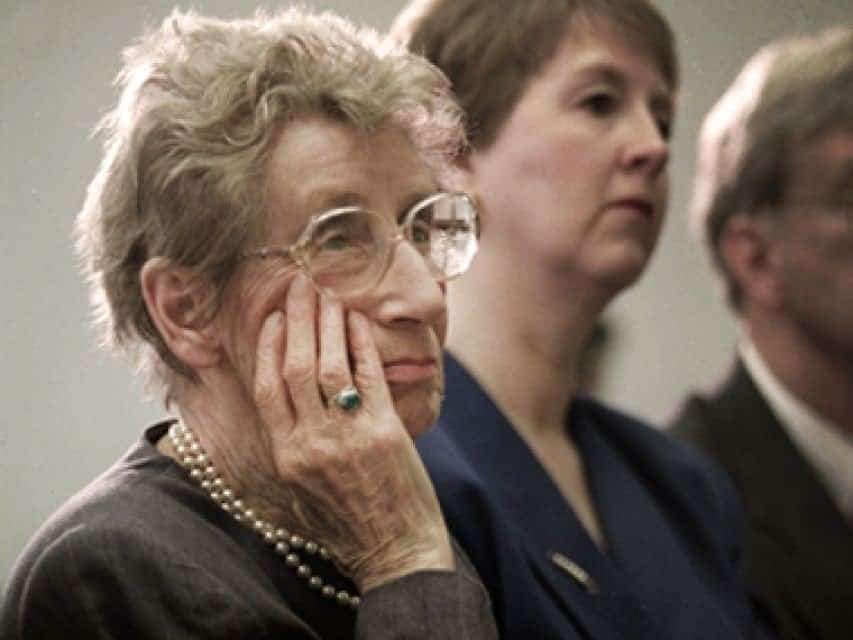 If you’ve ever wondered why McDonald’s coffee cups have that silly warning about coffee being hot, you have Stella Liebeck to thank. Liebeck purchased a cup of coffee from a McDonald’s drive thru and promptly spilled the coffee on her lap. The 79-year-old claimed she had to spend eight days in the hospital but it was well worth her time. When she sued the fast food chain and won, she received $2.7 million for her troubles.