For many generations, Disney has been at the epicenter of all things having to do with childhood and joy. Even adults hold Disney close to their hearts for their fond memories of the classic films, their favorite merchandise, or exhilarating visits to one of the theme parks. However, what may surprise a lot of people, is that Disney has some dark secrets hidden within its past. We’ve compiled a list of some of the most disturbing facts for you to drop your jaw over. 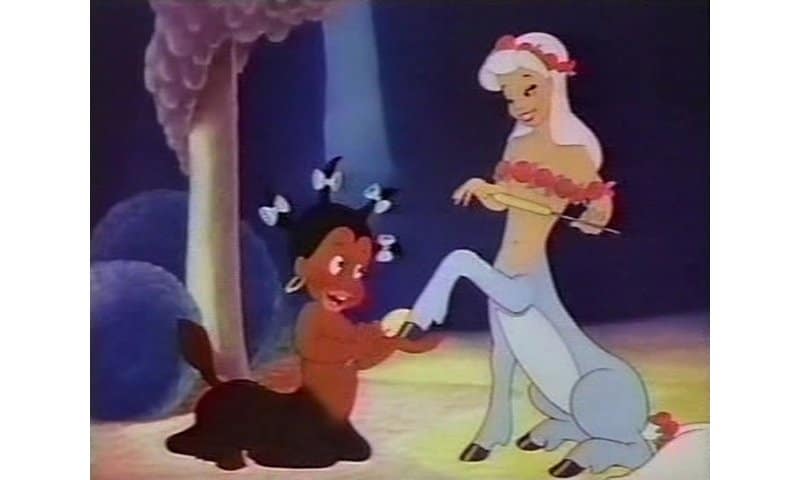 Remember this character from Disney’s Fantasia? Probably not, because during the 1960’s (20 years after the film’s release), the scenes were pulled from the movie, as she and another black centaur were depicted cleaning the hooves and hair of the other, light-skinned centaurs. The scenes have since been put back in, but are still edited to leave out Sunflower. 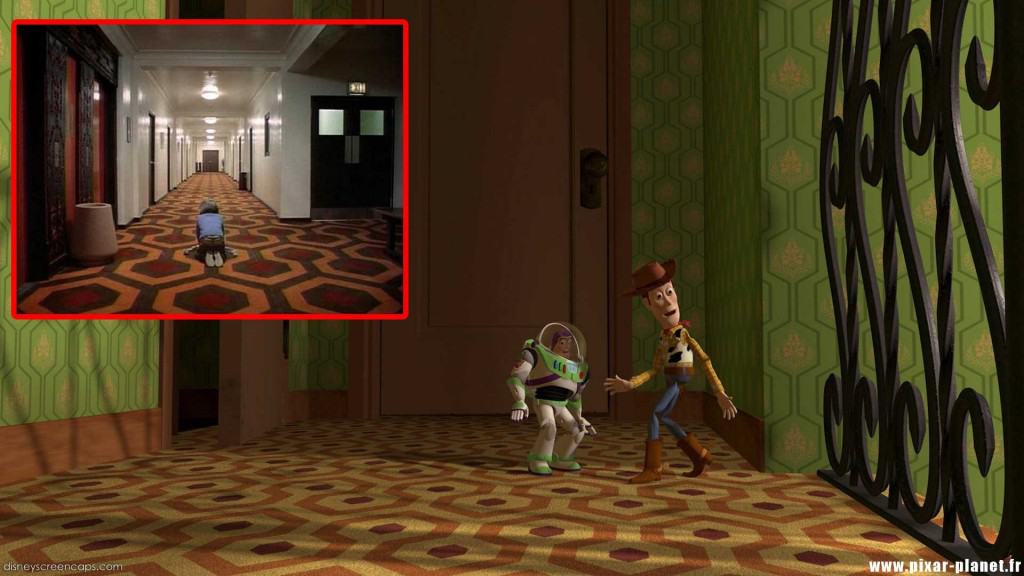 There are a surprising amount of references to the horror film The Shining within everyone’s favorite movie about talking toys. Besides this creepy picture which shows similar carpet designs, the number 237 is also depicted numerous times throughout Toy Story. That is the same number as the most haunted room in the Overlook Hotel. 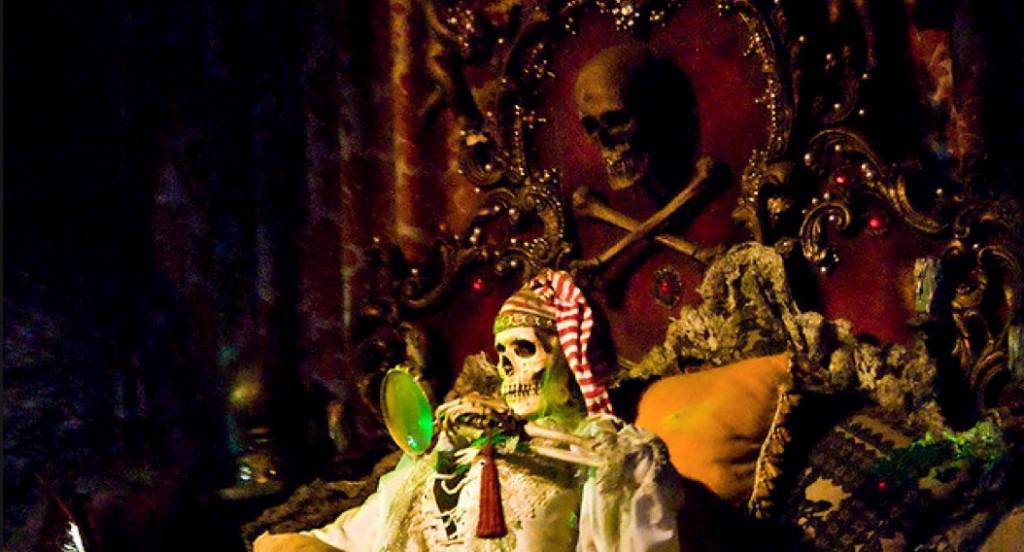 A ride through Disneyland’s Pirates of the Caribbean ride is visually thrilling, with moving depictions of scenes that attempt to capture the life of a pirate pass by the rider as they move along. However, among the various skeletal bodies depicted throughout the ride, there is reportedly at least one real human skull used. Creepy, huh? 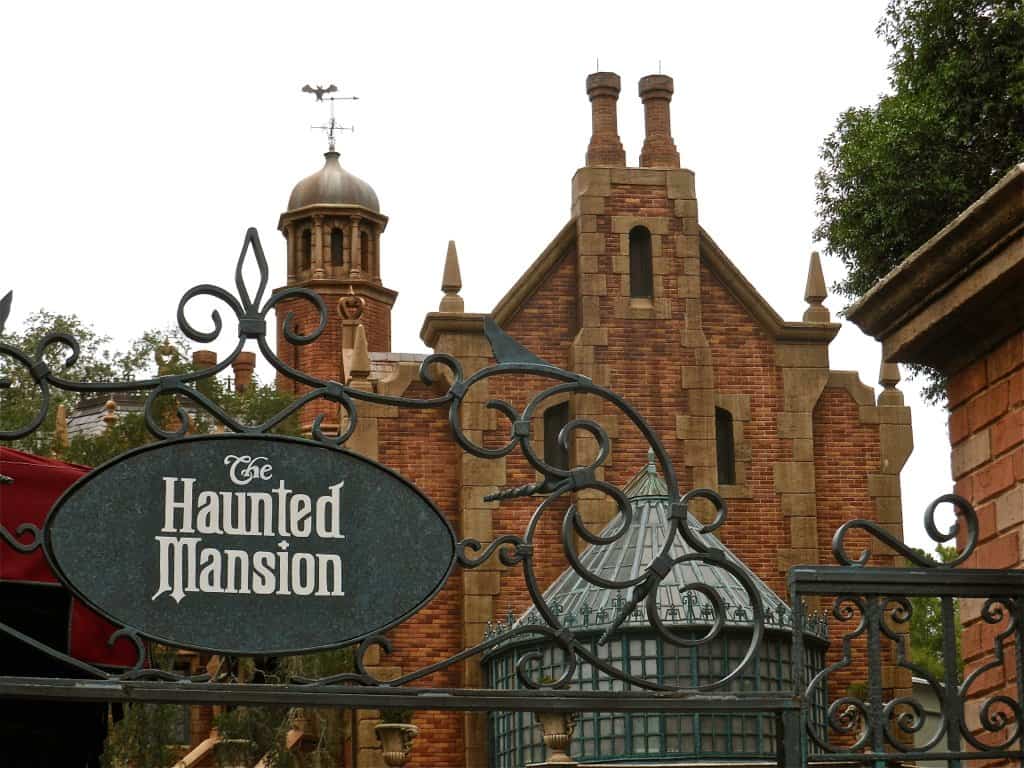 The Haunted Mansion attraction at Disney parks is already creepy all on its own. However, add in the fact that many people bring real human ashes to scatter across the ride’s exterior, and that creepiness reaches a whole new level. 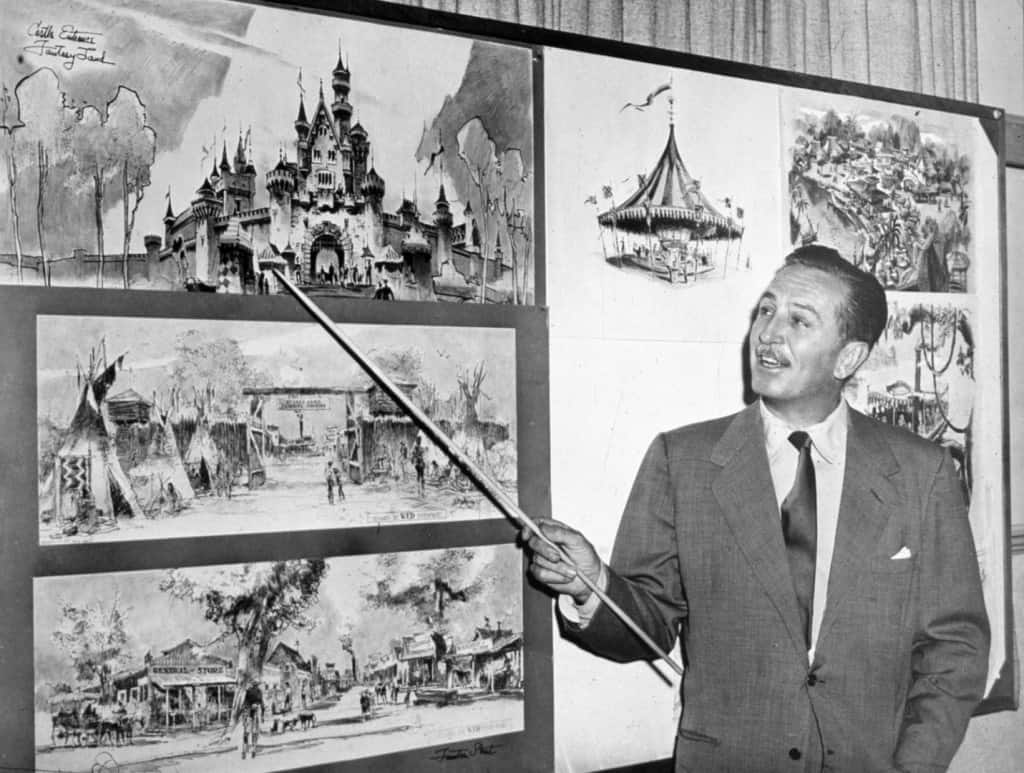 Leni Riefenstahl made various films promoting the Nazis at the request of Adolf Hitler himself during the 1930’s. Later, when she was attempting to promote a film about the Olympic games, most filmmakers shunned her. However, Walt Disney personally invited her to have a tour of the Disney animation studios. 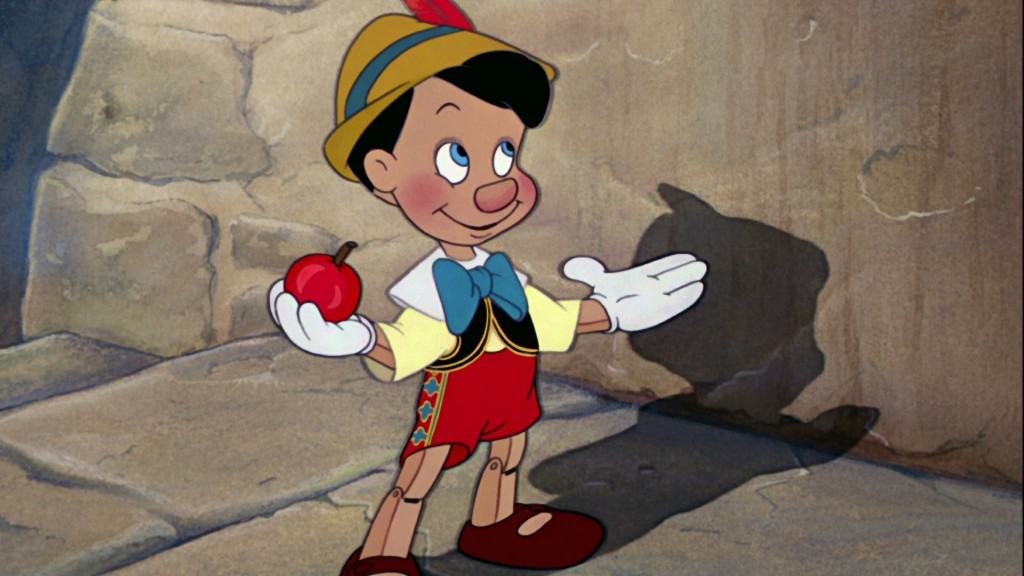 The 1940 Pinocchio premiere was not just a showing of the movie up on a screen. Disney reportedly hired eleven little people to dress up as Pinocchio characters and perform at the Center Theater. However, the eleven actors apparently got drunk, took their clothes off, and made a huge scene that eventually ended in them being taken away by police. 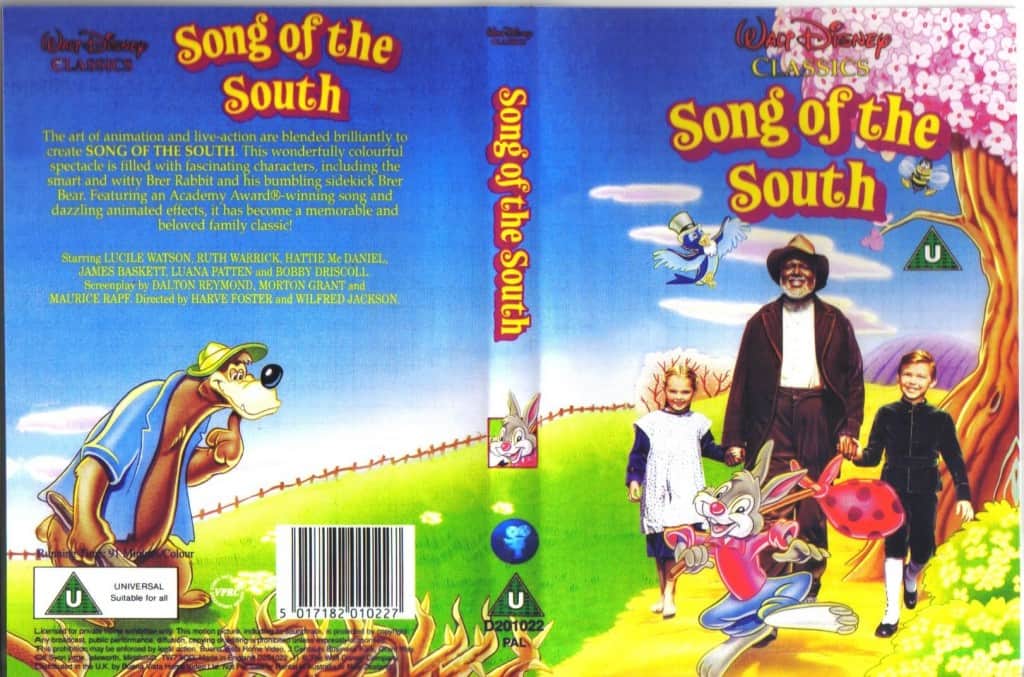 Disney’s Song of the South has never been released in its entirety, and is very hard to come by in today’s world at all. There is a lot of controversy surrounding the movie, which many have called racist because of its depiction of slavery. 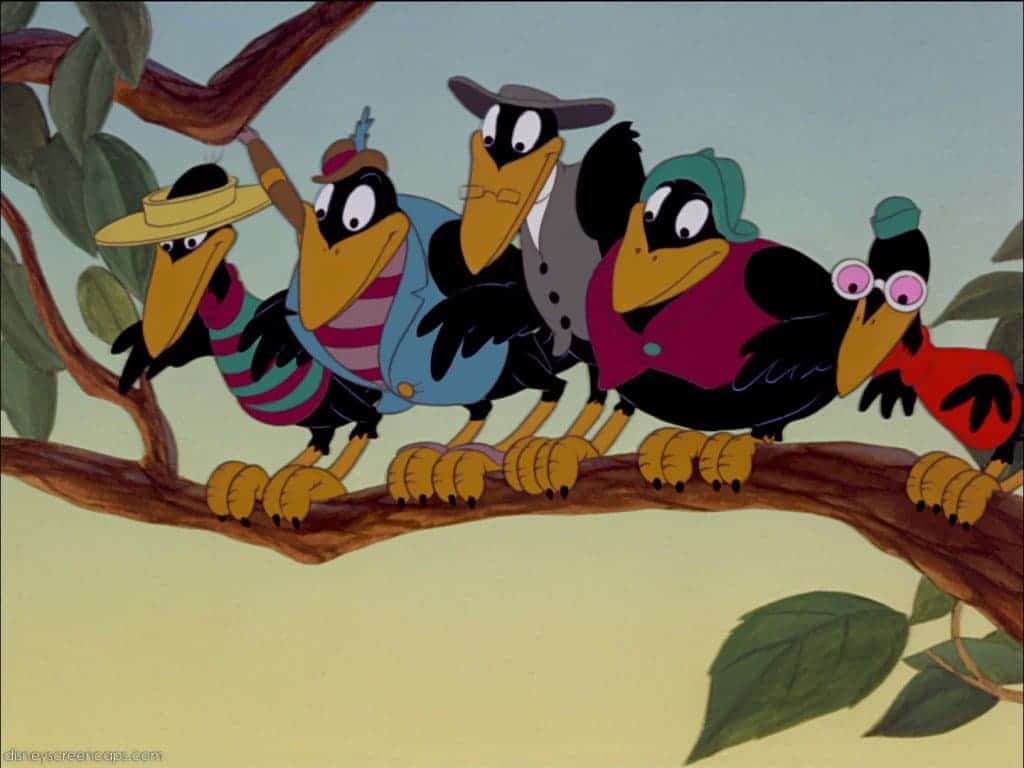 The crows in Dumbo may be as racist as they are creepy. Specifically, one of them is conveniently named “Jim”, as in the Jim Crow Laws. That is probably not something you picked up on as a five year old. 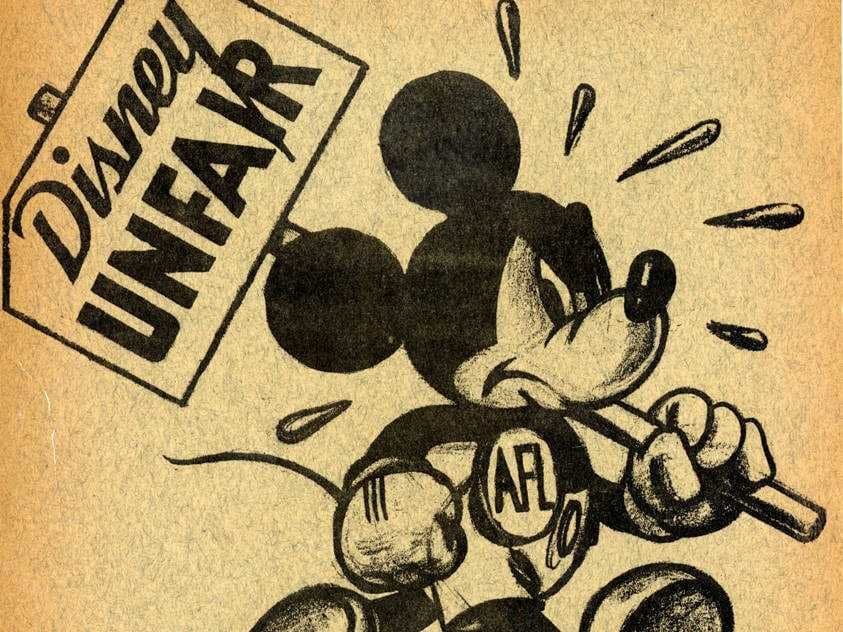 Over 1,000 of Disney’s employees and animators went on strike in 1941 for working 6 days a week, with low pay and no on-screen credit. The protesting went on for almost 2 months before Walt Disney decided to hear them out and make changes. 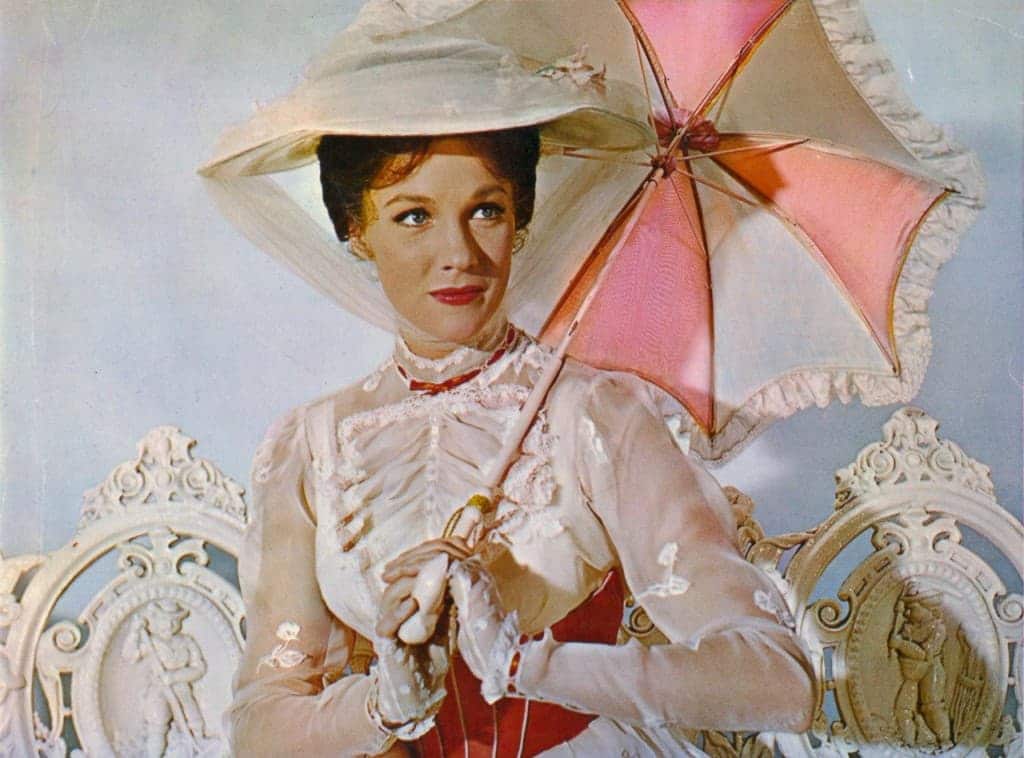 P. L. Travers, author of the original book that inspired Disney’s on-screen version of Mary Poppins, apparently wept during her viewing of the film. They were not happy tears, either. She thought that Disney ruined her vision by adding in all of the fantasy elements, and opposed Disney until her death in 1996.

Scandal In “The Rescuers” 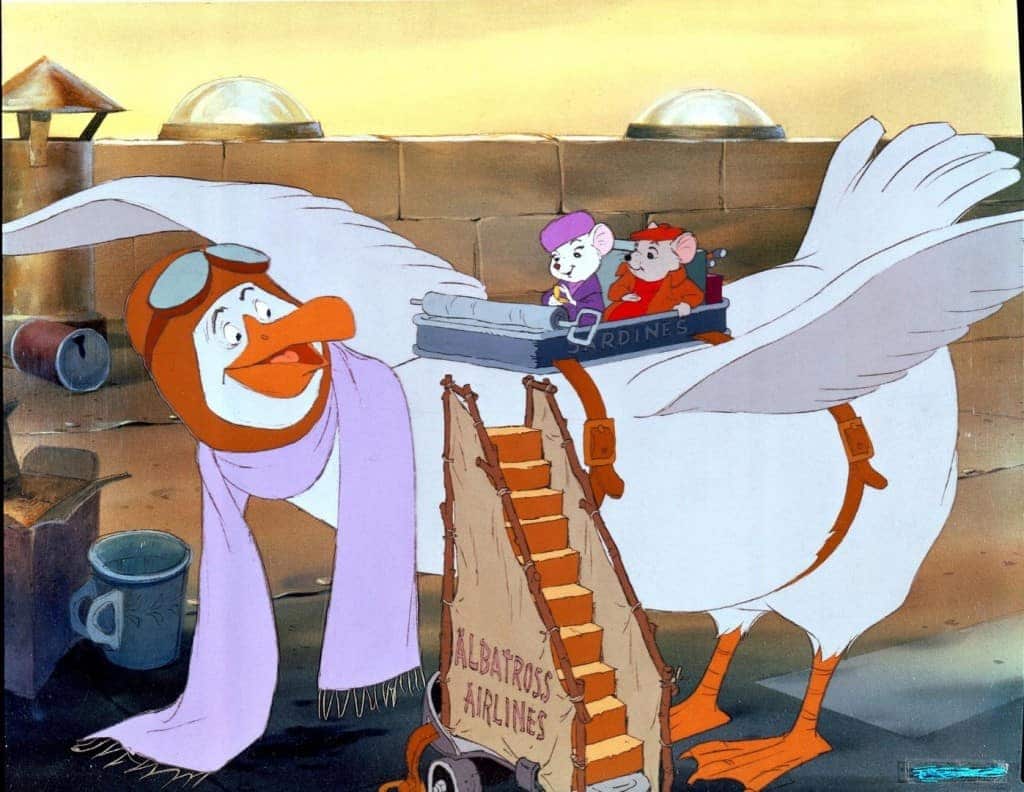 The Rescuers, first released in 1977, originally came out with a brief scene that caused Disney to recall over 3 million VHS tapes. For two frames, a still photo of a topless woman is seen in the background of the movie, which was apparently added during post production. 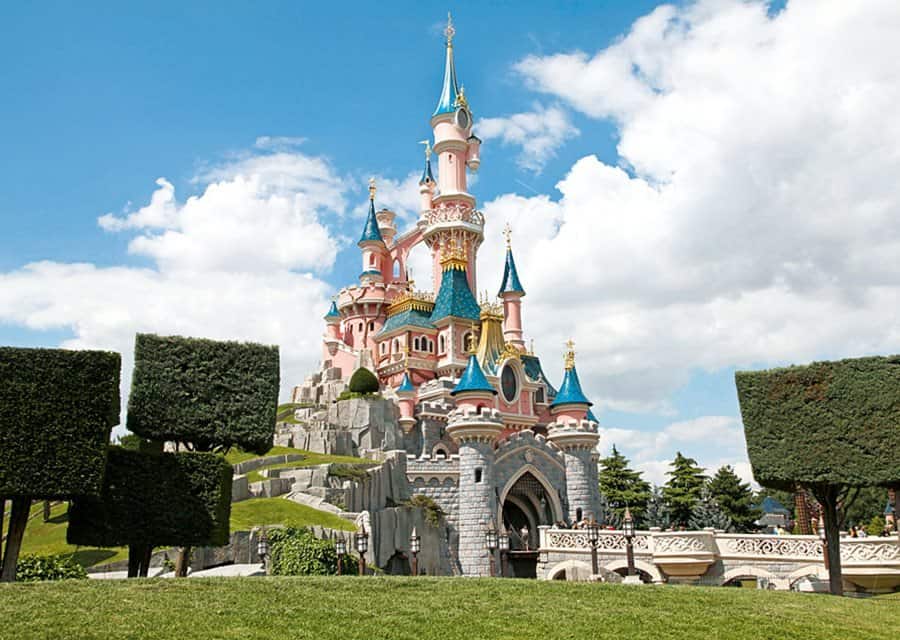 It would seem that, in Paris, the Magic Kingdom is not so magical behind the scenes. Many employees have complained about recent problems with management, and in 2010 there were two reported suicide attempts. A man, that has been identified as Franck L., reportedly left a haunting message for his family after he killed himself: “Je ne veux pas retourner chez Mickey,” which translates as “I don’t want to work for Mickey and more”. 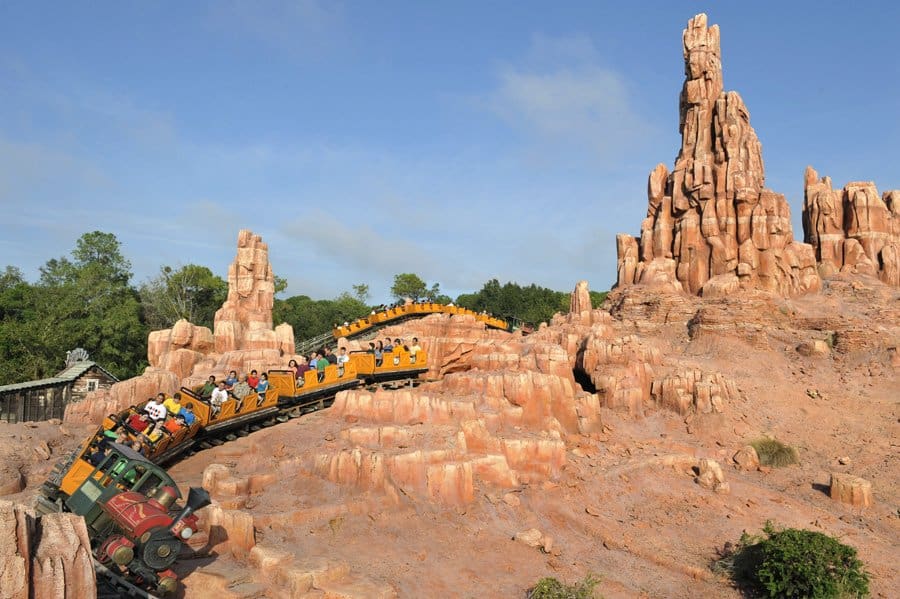 There are actually numerous reports of injuries, both fatal and non-fatal, that have occurred within Disney’s famous parks. While it should be noted that almost all incidents resulted in drastic changes to ride functions and procedures, the Big Thunder Mountain ride actually brought everyone’s worst fear to life. In 2003, a man died after one of the trains was derailed and he was crushed.