10 Of the Most Invasive Creatures To Ever Exist

Despite the majority of organisms living peacefully on Earth with their natural environment, there are plenty of creatures that are more than a little invasive. An invasive species, for those who may not know, is a type of plant or animal that is not native to any specific area of the world, but tends to move in and cause damage to the environment shortly after arrival. Invasive creatures are known to cause extinction level events for many organisms, though they may not always appear dangerous. Here are ten of the most invasive creatures known to mankind. 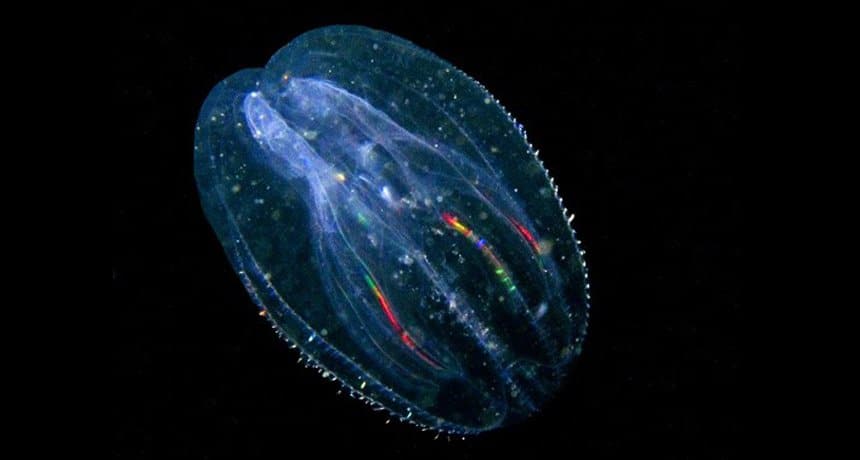 The American Comb Jelly is found in temperate, subtropical oceanic environments along the Atlantic Coast of North and South America. They were accidentally introduced to the Black Sea, where they devastated the ecosystem. 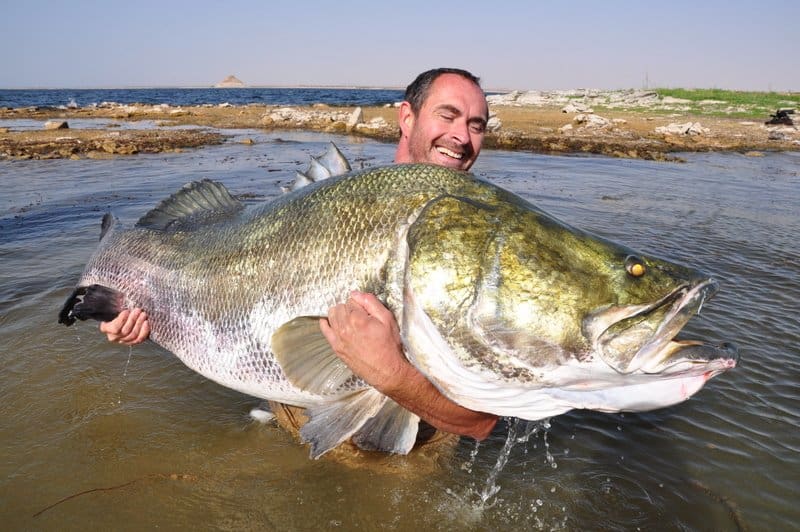 The Nile Perch is a massive freshwater fish known to grow up to 200 kilograms and reach two meters in length. They were introduced to Lake Victoria in 1954, and have now been the cause of over two hundred fish species going extinct. 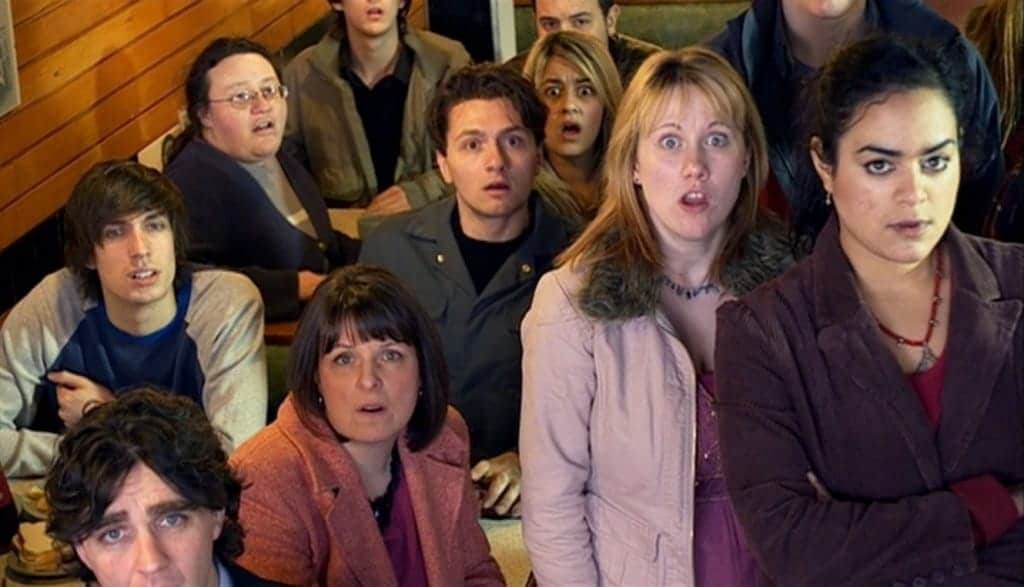 Humans have an ever growing population of over 7 billion. They cause the extinction of so many living organisms, including animals, insects, plants, and sea life. Not a single other living being has damaged nature, the atmosphere, or the entire world in the way humans have. 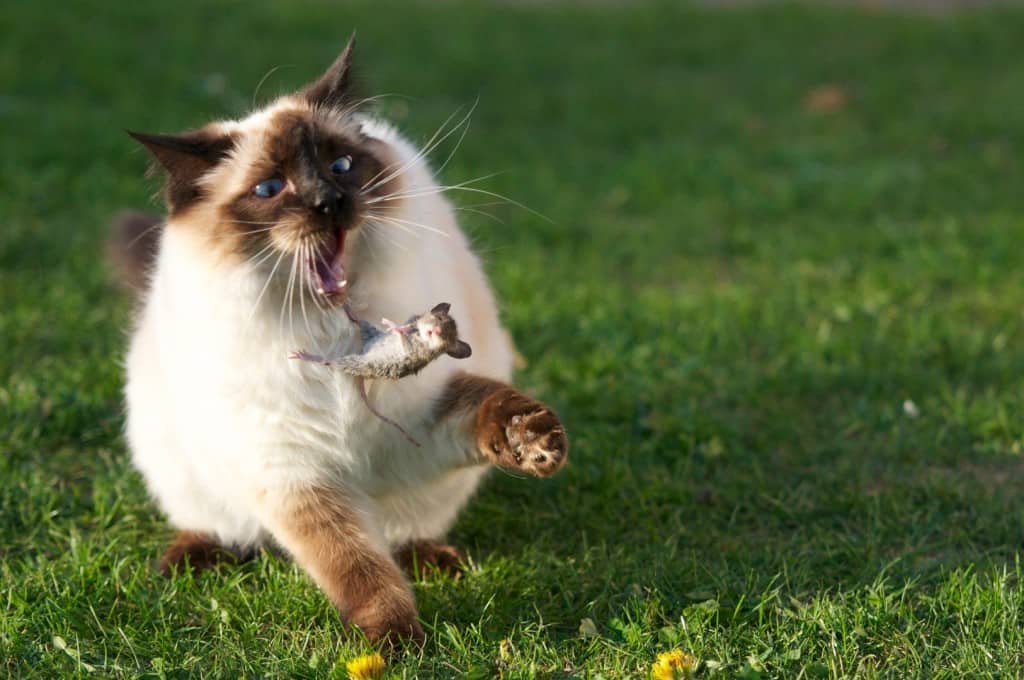 The domesticated cat, which can be found three thousand years ago in the eastern Mediterranean area, is the most invasive creature known on Earth. Cats are valued as pets, but they are notable predators, threatening birdlife and fauna. 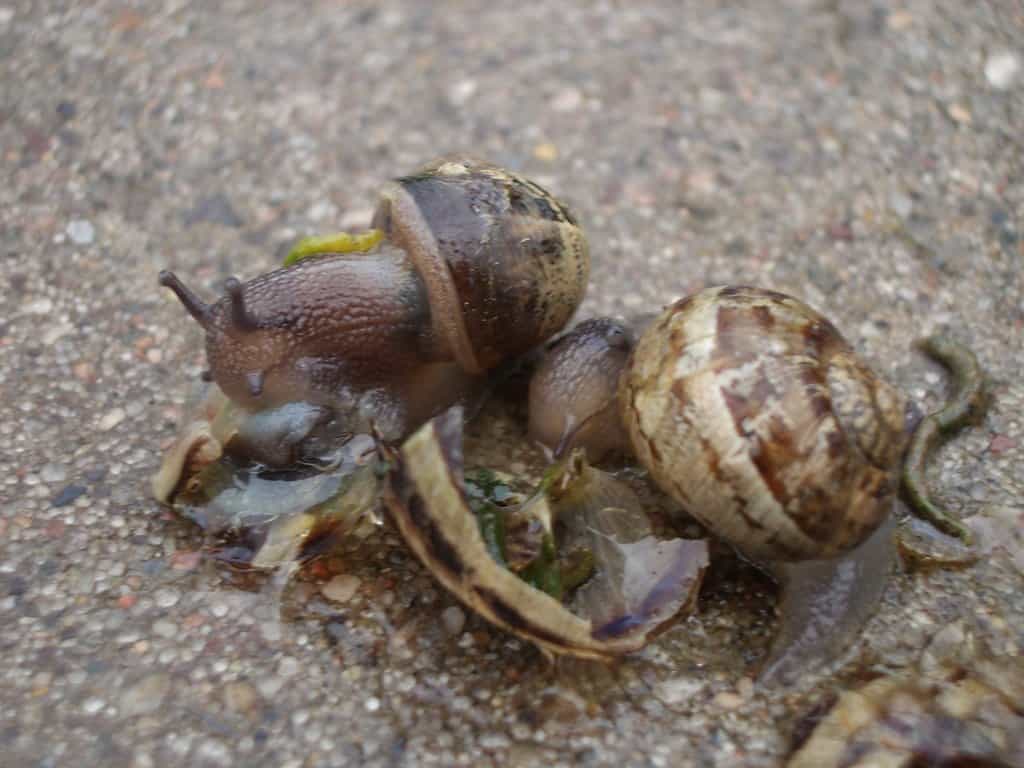 The Cannibal Snail was first introduced to the Indian and Pacific Ocean islands sometime in the 1950’s, and will, as its name suggests, eat almost anything around, including their own kind. 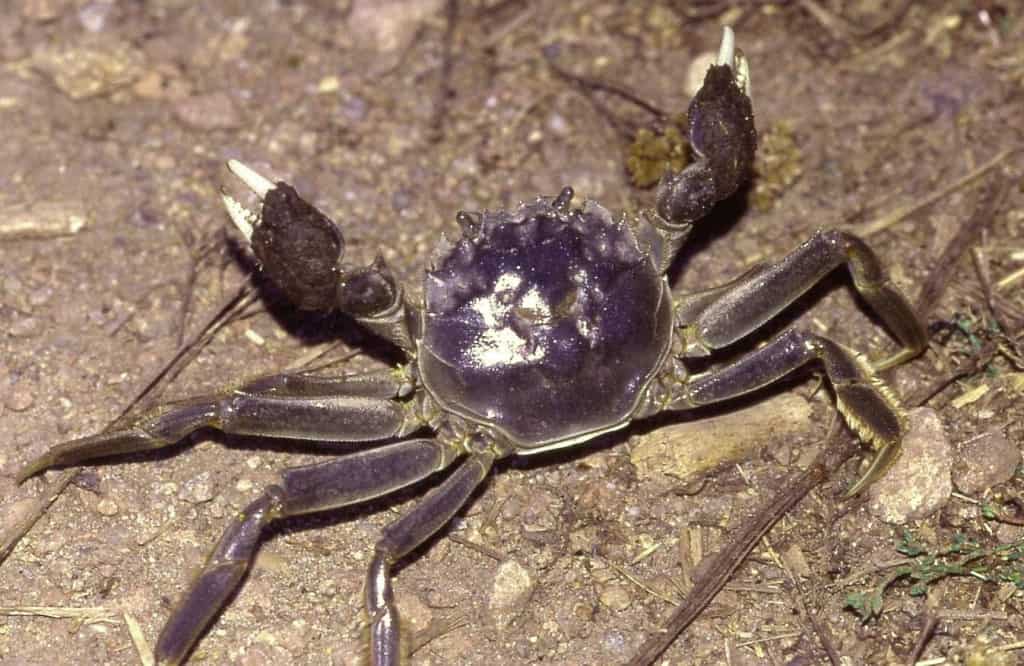 The Chinese Freshwater Edible Crab has migrated enough to invade Europe and North America from its home in Asia. Mass migrations mean the crab erodes their habitat to modify it. They cost fisheries and aquaculture several hundred thousand dollars ever year due to extensive burrowing. 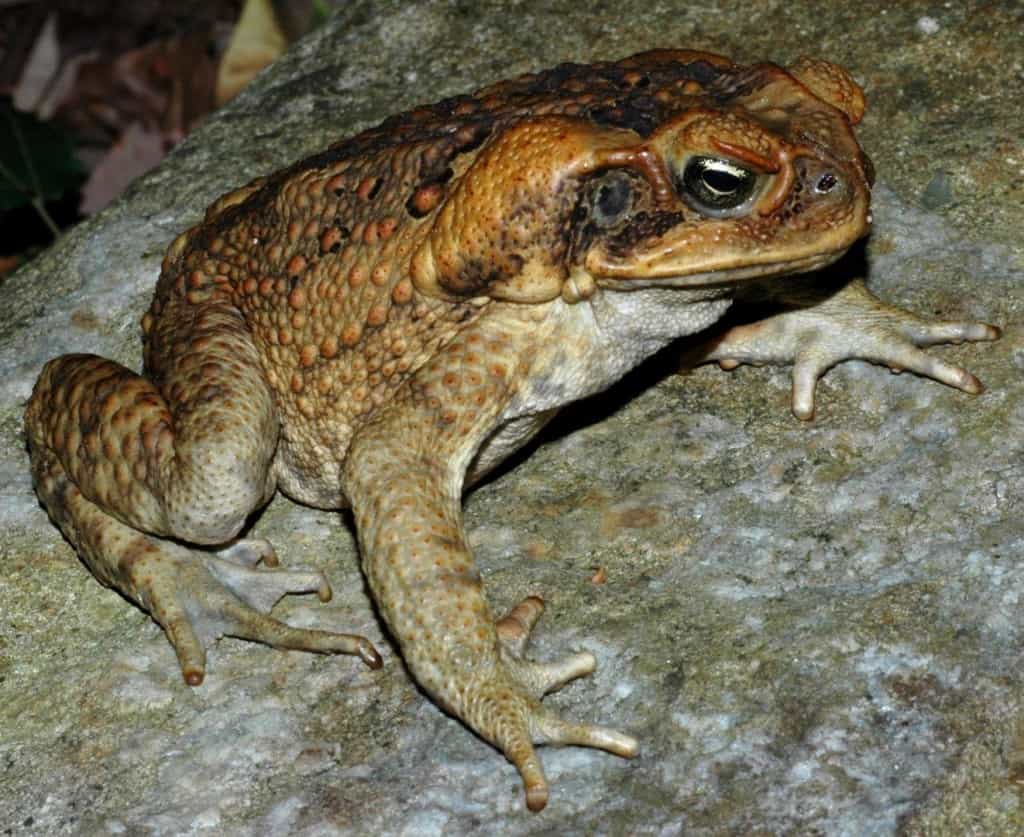 The Cane Toad has been introduced to plenty of countries as a form of biological control against insect pests near sugarcane and other crops. They tend to be pests themselves, though, as they cause illnesses and death in domesticated animals. 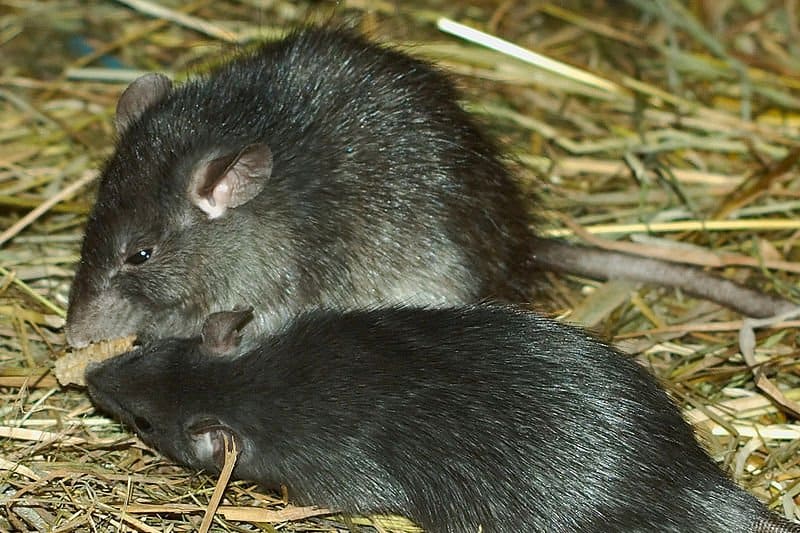 The Black Rat was originally native to just the Indian subcontinent, but has now spread throughout the entire world. They live in and around buildings, and feed on almost anything, damaging it in the process, including electrical wires and infrastructure. 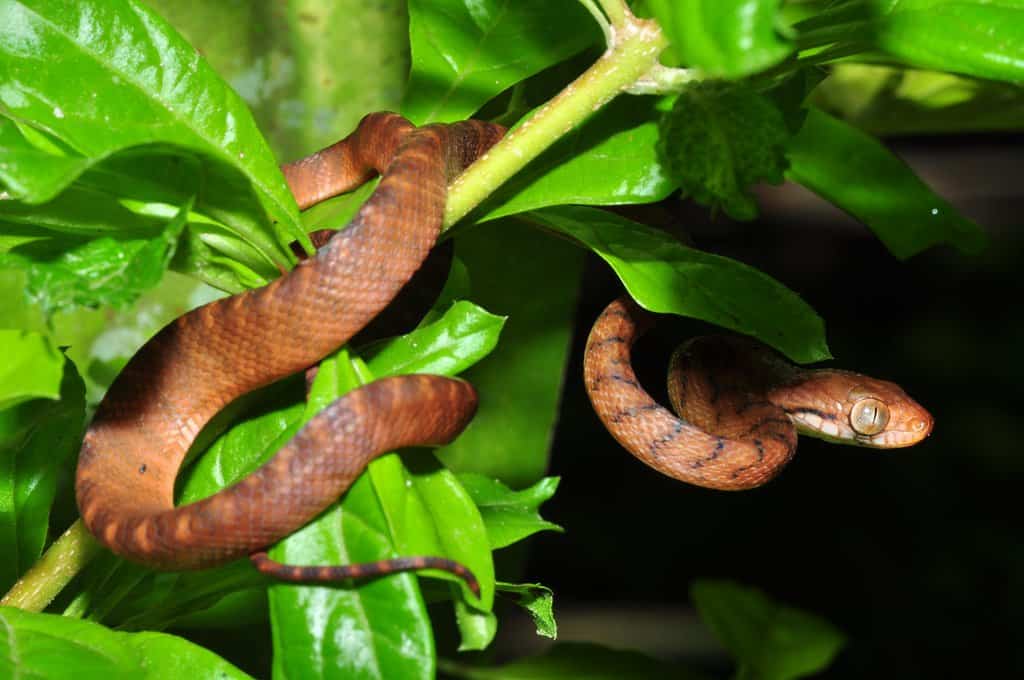 The Brown Tree Snake was accidentally introduced to Guam, and has now caused the extinction of local birds and lizard species. They also removed native pollinators, causing a substantial decline in plant species on the island. 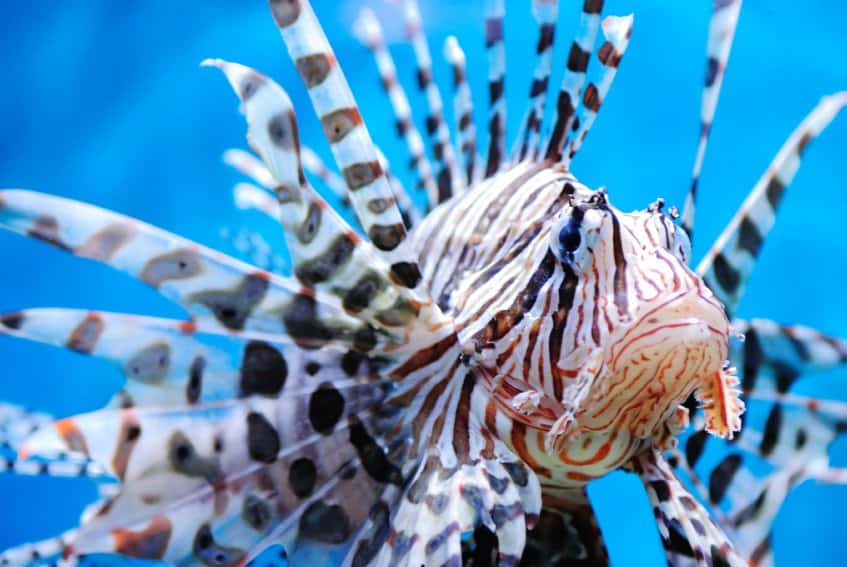 The Lionfish is both beautiful and deadly, and are known for their outrageous appetites. They threaten all life within coral reefs, which serve as their home. Fish trade has helped to spread the species of fish throughout the Gulf of Mexico, the Atlantic, and the Caribbean.