10 Of The Most Ingenious Bottle Openers Ever Created

The invention of the keychain bottle opener is one of the most handy accessories any beer drinker can have. Instead of scrambling around for an opener in the kitchen drawer, you can easily grab any beer and not have to worry about if it’s a twist off or not. However, there are other ways that you can accomplish the task of opening your favorite boozy beverage in case you may not have any room to carry a set of keys. Here are some of the most creative ways to impress your friends.

Work can be stressful at times, and it’s hard not to sneak in a beer on a Friday afternoon. However, you forgot to bring in the opener. With this special flash drive, you’ll have a handy office utility and a bottle opener always at your disposal. 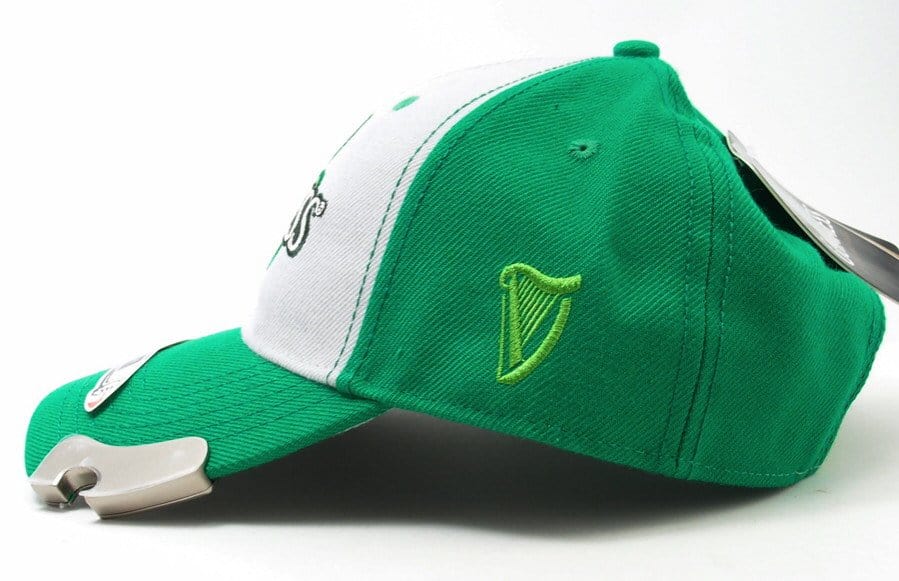 Tend to misplace your opener all the time? Now you’ll never need to remember to put it in your pocket with this special Guinness cap. Its bottle opener on the bill will come in handy, although you should probably take it off and try to open it to avoid looking awkward.

We can never get tired of retro items, and what better way to love them and beer by smashing the two together? Grab a friend’s beer when showing them the cool object and you’ll see them open their eyes in delight. 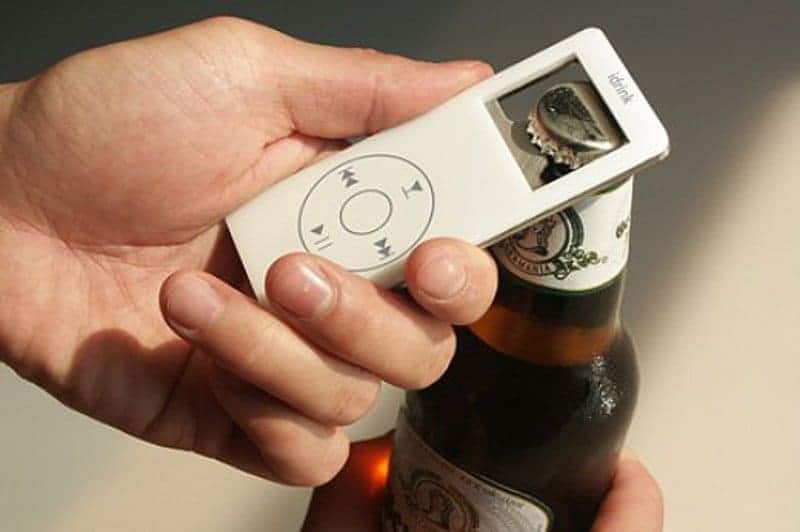 Masked as an iPod, this handy utility will also give the impression that you open beer with style. This was a far better invention than the iBeer, which gave you a picture of beer on your screen that you could slosh around for no reason. 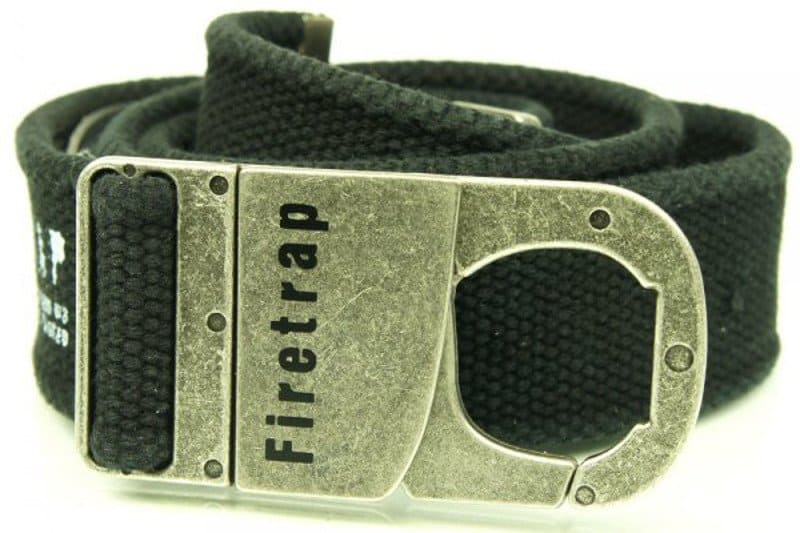 Trick some of your friends by showing that you can open up a bottle with just your belt. They won’t even know the secret of the groove that’s hidden in the buckle. Unfortunately, the belt is pretty ugly in itself. 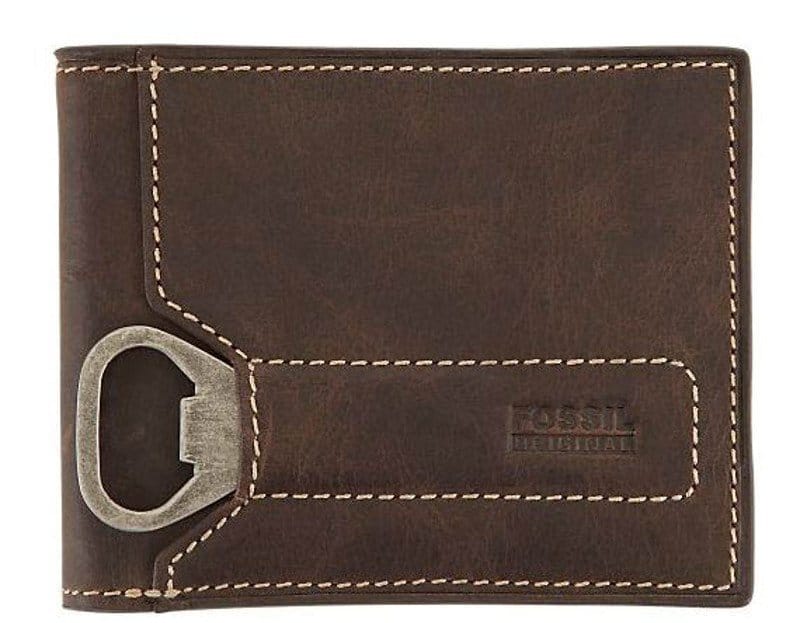 Something that might be a little bit less clumsy but comes from your waist would be the Fossil wallet that includes an opener. It doesn’t add any bulk as it sits right into the front pocket built for it. 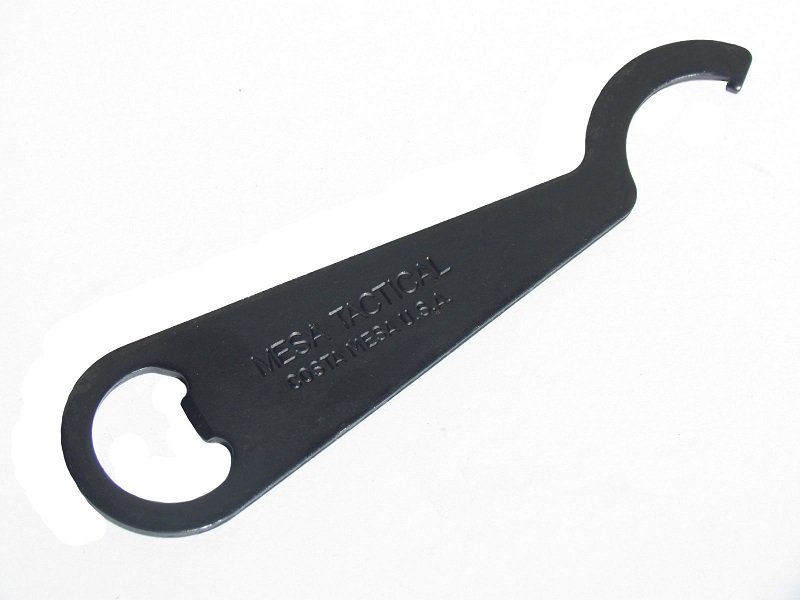 This is a very handy item to have if you’re heading to a homecoming tailgate at your former university, or if some random stranger challenges you to a beer shotgun test. You’ll be able to poke a hole in the can, open the top of it, and it can open that next bottle of beer you have. 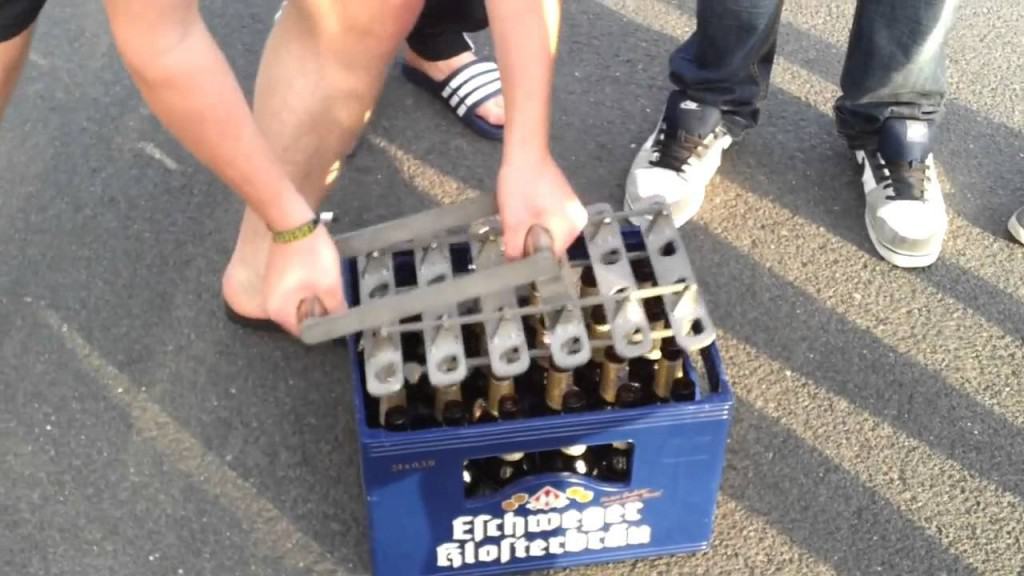 Whether it’s at a party or you’ve had a bad day, sometimes just one bottle opener won’t get the job done. Enter a cart where you can put up to 24 bottles at one time and crack them all open. 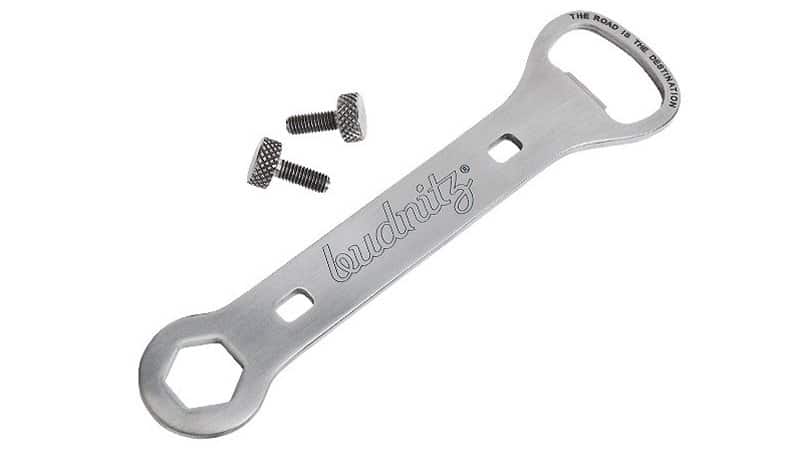 As useful as the flash drive bottle opener is, people can work and drink at the same time with this special wrench. Some screws are too hard to get out at one time; when you need that beer break, you’ll be able to open it with ease. 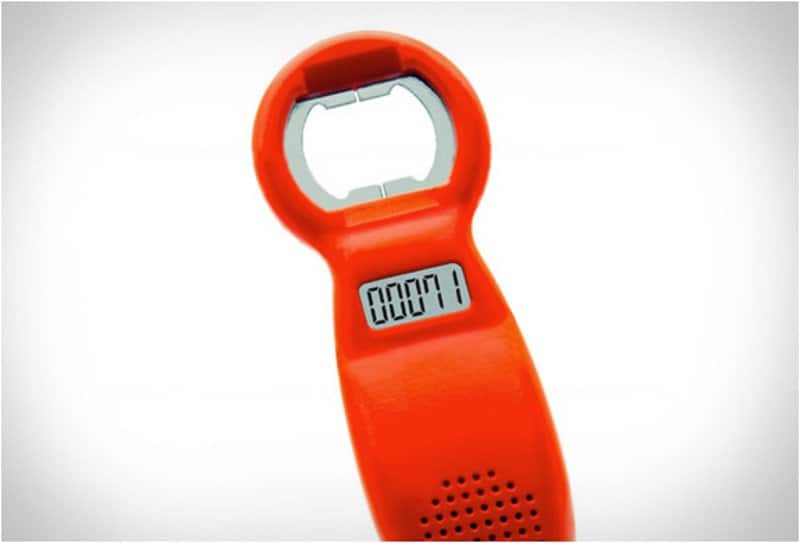 Tired of your significant other getting on your case for drinking too much? This extremely handy utility will count how many beers you open with it and it has an option to reset. You’ll just have to remember to press the button when they’re not looking.