10 Of The Most Incredible Storms In The Past 100 Years

Within the last 100 years, there have been more than 500 typhoons and hurricanes that have already ruffled the world. That means that there’s around five hurricanes a year and considering their power and how much damage they can make, it seems like an awful lot. Not only that, but they also take away countless lives. The most horrible storms recorded have managed to completely destroy several countries all around the world and actually killed not thousands, but millions of people. Here are the ten of the strongest, most incredible storms of this century. 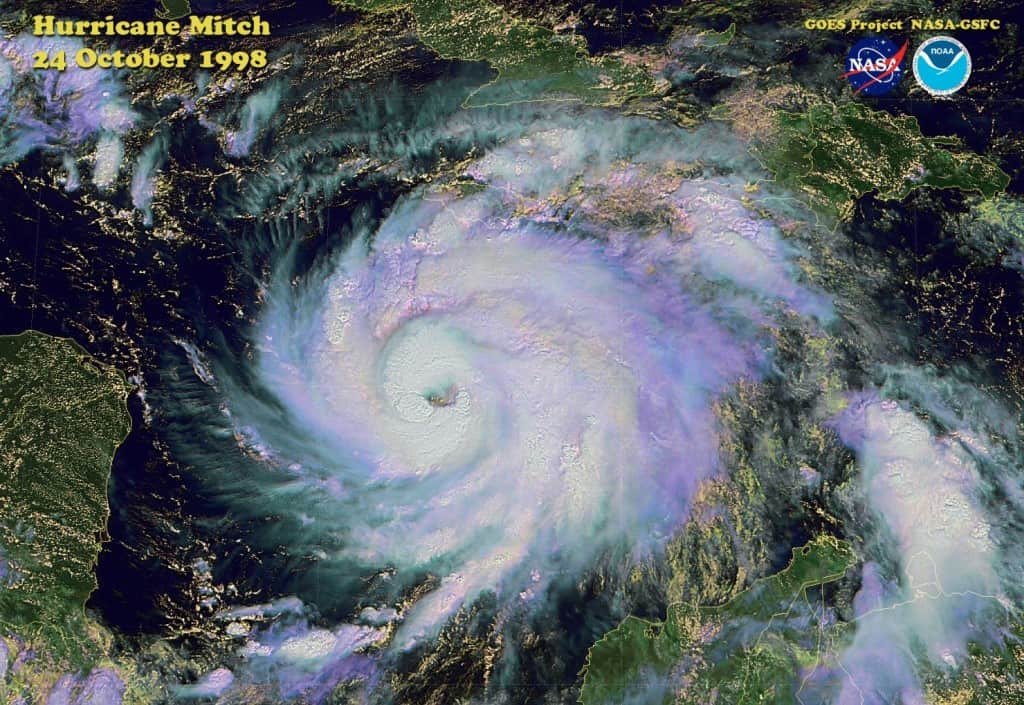 Mitch managed to kill more than 20,000 people in Nicaragua and Honduras and is considered to be one of the deadliest in history. Hurricane Mitch was the most powerful and destructive hurricane of the 1998 Atlantic hurricane season, with maximum sustained winds of 180 mph (290 km/h). It caused over $2 billion worth of damage. 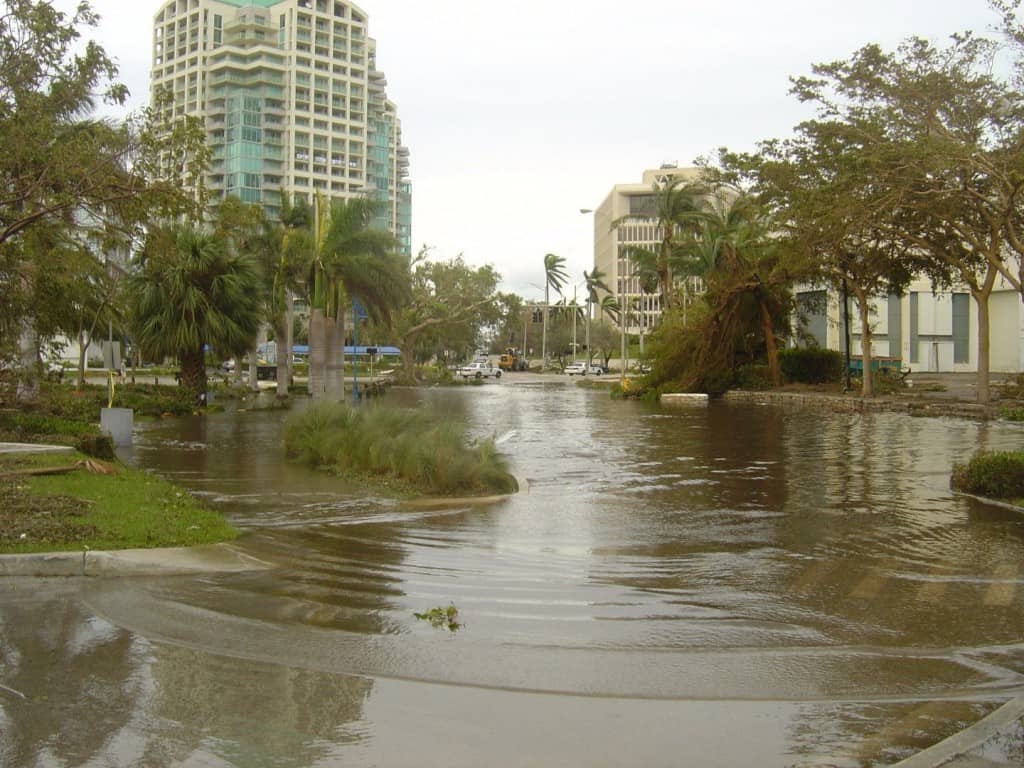 The 1926 Miami hurricane, also referred to as the “Great Miami” hurricane, was a huge and powerful tropical cyclone that devastated the Greater Miami area and caused extensive damage in the Bahamas. Miami brought death by drowning to thousands and also managed to cause billions of dollars worth of property damage. It lasted for ten days in September, 1926. 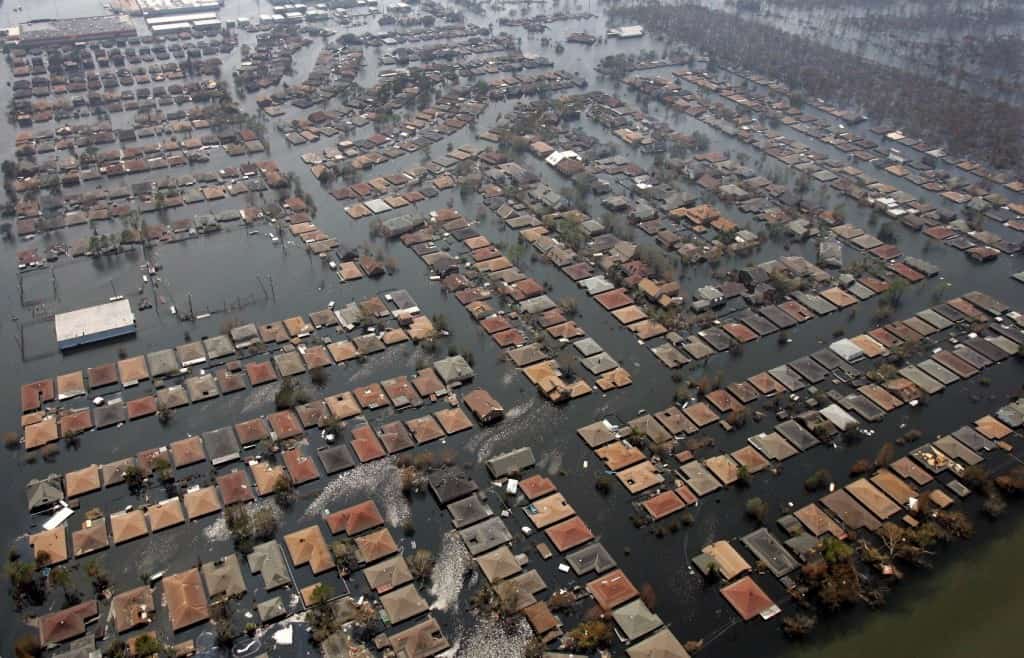 Katrina killed almost 2000 people due to subsequent floods and brought property damage amounting to $80 billion. It was the costliest natural disaster, alongside being one of the five deadliest hurricanes, in the overall history of the United States. 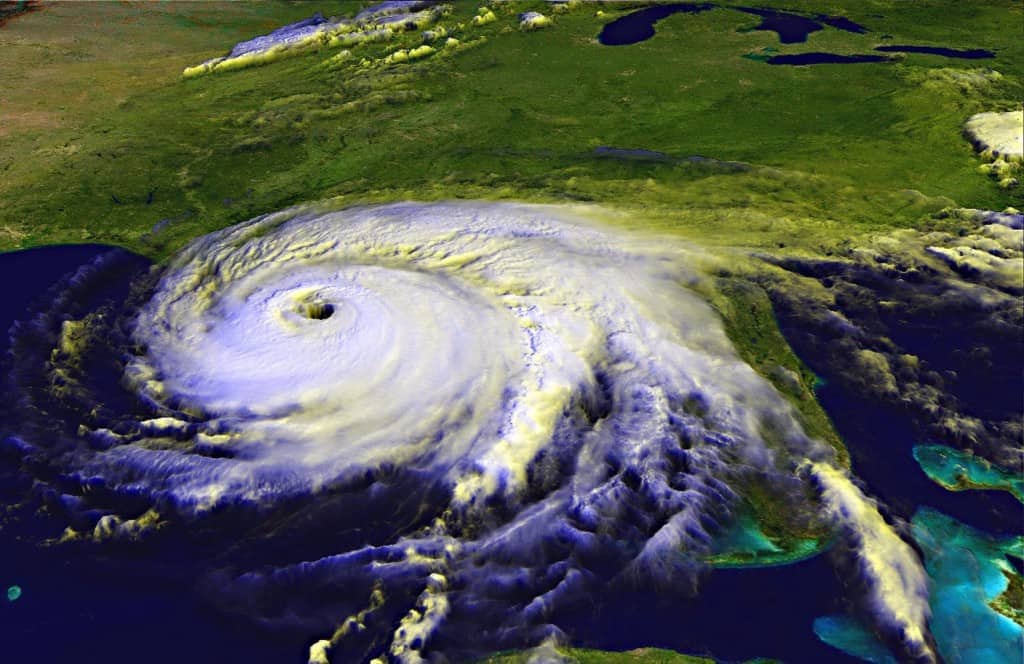 Ivan struck in 2004 and lasted for almost two weeks. This powerful cyclone also spawned 119 tornadoes across the eastern part of the United States. It lasted for 22 days in September 2004 and hit Jamaica, Cuba, Cayman Islands, Mexico and Alabama. Ivan caused an estimated US $18 billion in damages to the United States. 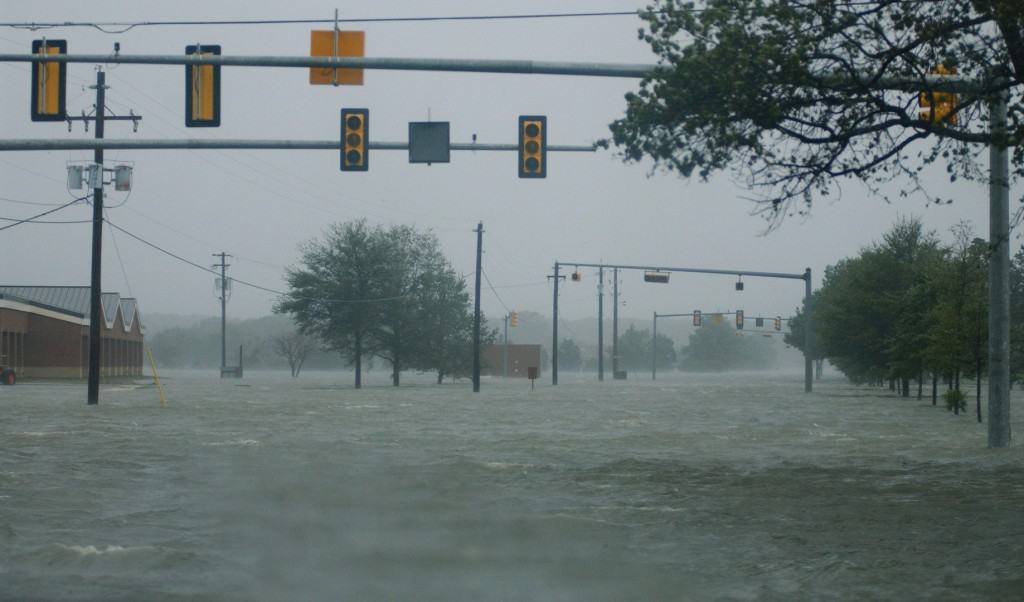 Isabel started as a tropical wave but ended as a hurricane. Its peak winds went as fast as 165 mph. It lasted for fifteen days, causing 16 deaths and more than $5 billion in damages. It affected South Carolina, Maine and Michigan. 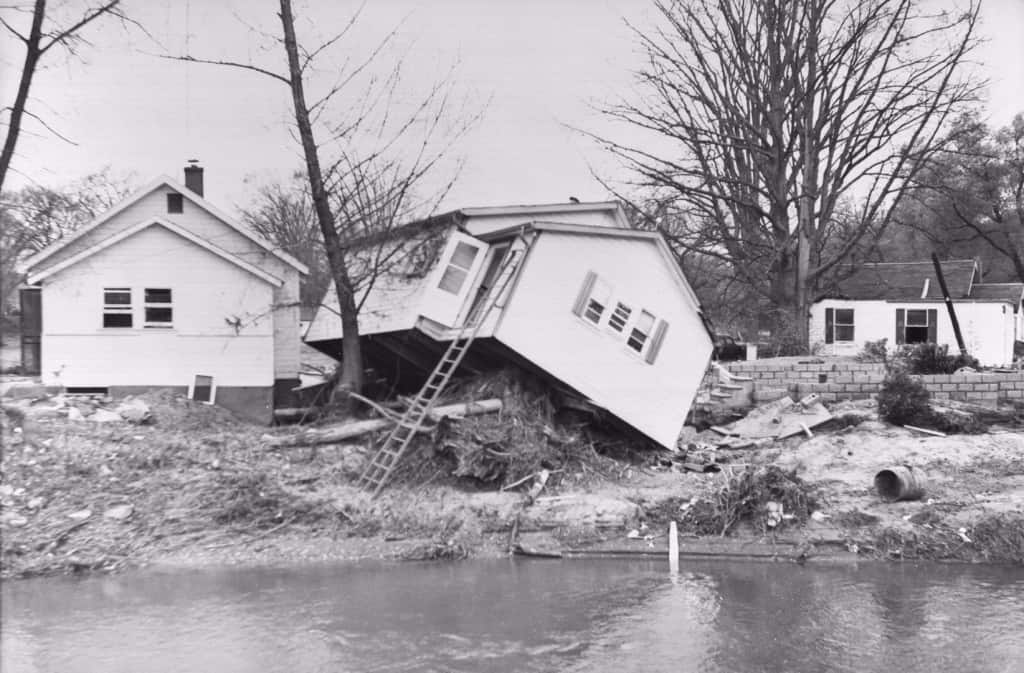 Hurricane Hazel went on from September 6, 2003 to September 20, 2003. It took ten lives and caused ‎$450 million in damages. For one week Hazel terrorized the East Coast of the US and even managed to bring flooding all the way up into Canada.

Ginger lasted for the incredible month which put it in the second place on the list of the longest-lasting storms in the history. It caused $240 million of damage and consisted of a total of 13 storms. 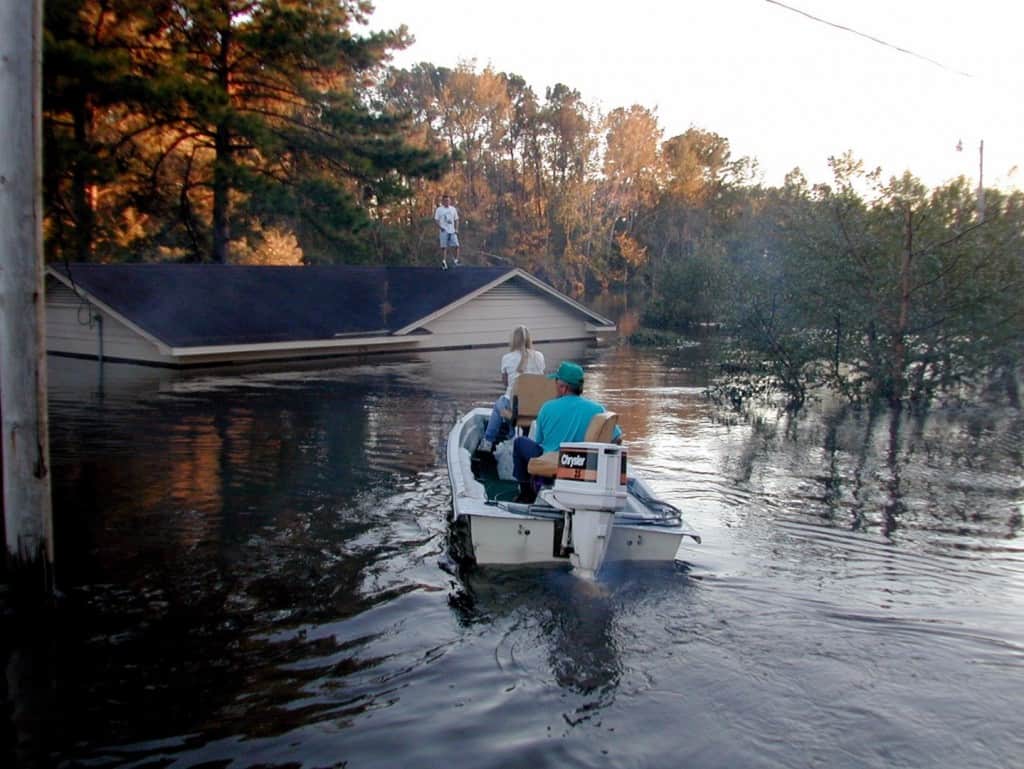 Hurrican Floyd was a very powerful Cape Verde-type hurricane which struck the east coast of the United States. It lasted for 7 days, hit North Carolina and managed to cause the third largest evacuation in U.S. history. The total damage caused by Floyd amounted to $6.9 billion. 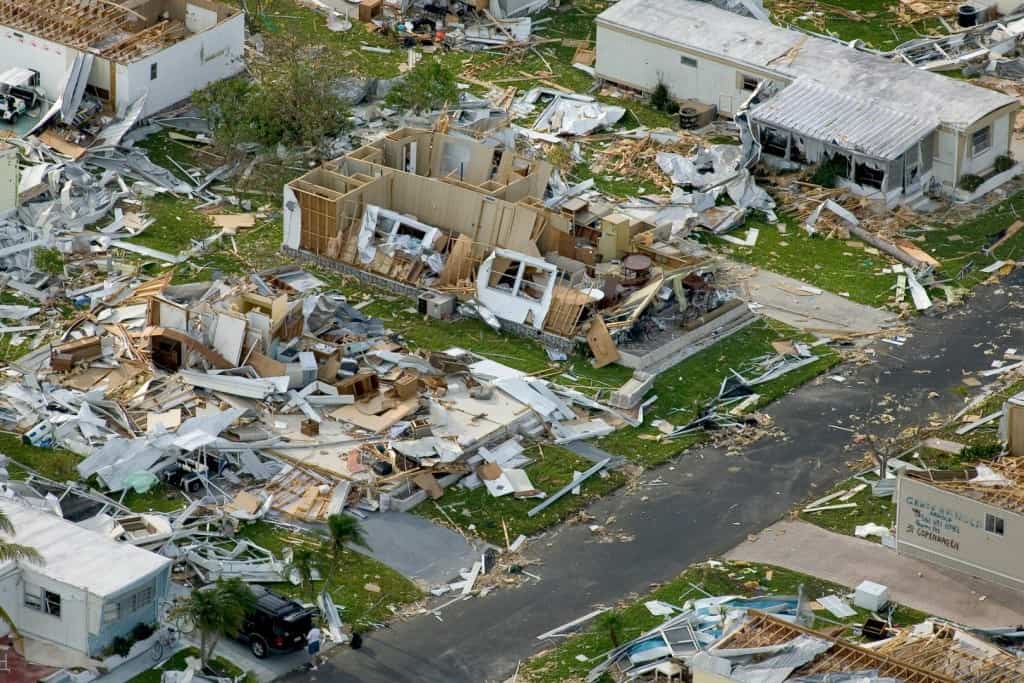 2004’s Charley was the second-biggest hurricane after Katrina to hit the Atlantic. Damage in the state of Florida totaled to over $13 billion. There were 20 fatalities in total caused by Charley. It affected Cuba, Cayman Islands, Jamaica, Florida, South and North Carolina. 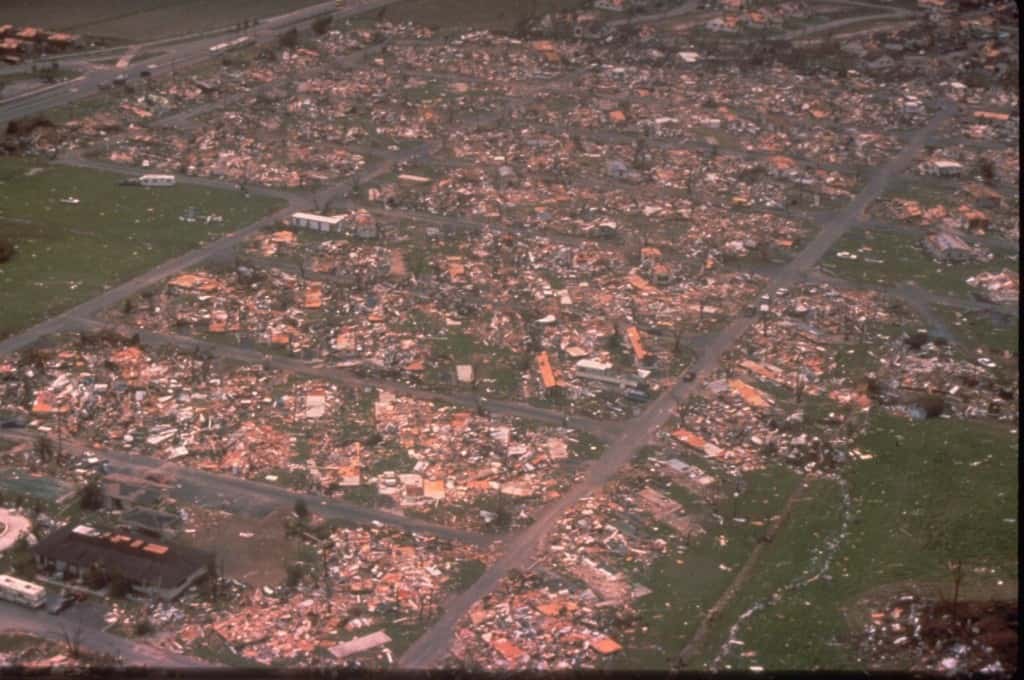 This small but incredibly explosive and powerful hurricane started in Cape Verde and caused around $25 billion worth of damage in the United States, especially in South Florida and Louisiana. There was a total of 39 fatalities linked to Andrew during the 12 days it lasted.