10 Of The Most Hilarious Photobombs Ever

There are over 250 billion images on Facebook alone, with over 350 million more being uploaded each and every day. That’s a lot of pictures, and we’re curious as to how many of them include photobombs. Sure, it would be hard to find out just how many there are, but there’s bound to be millions, if not billions on the internet. We’ve found ten of the best, and have detailed them in our list below — so if you love looking at hilarious images with a twist, read on! 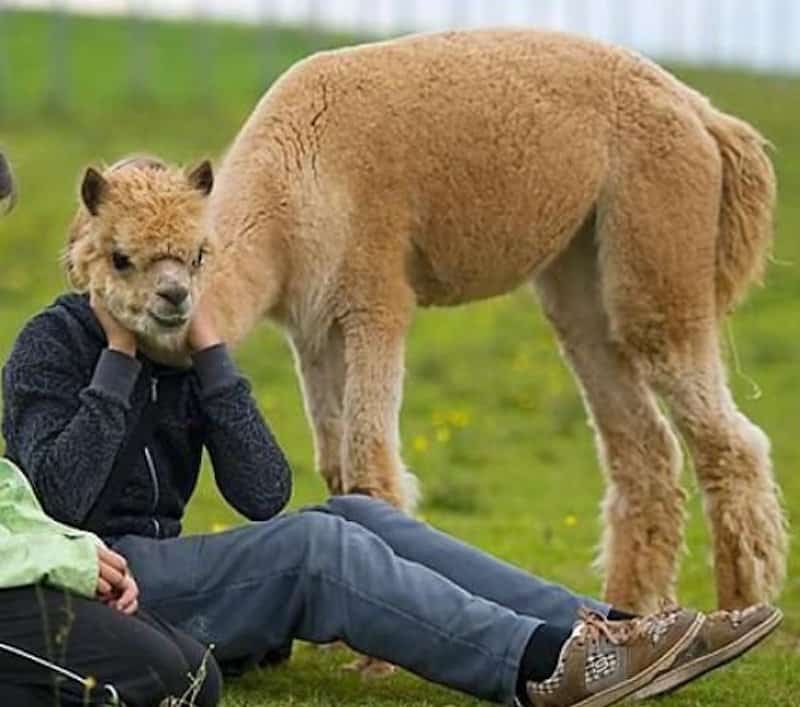 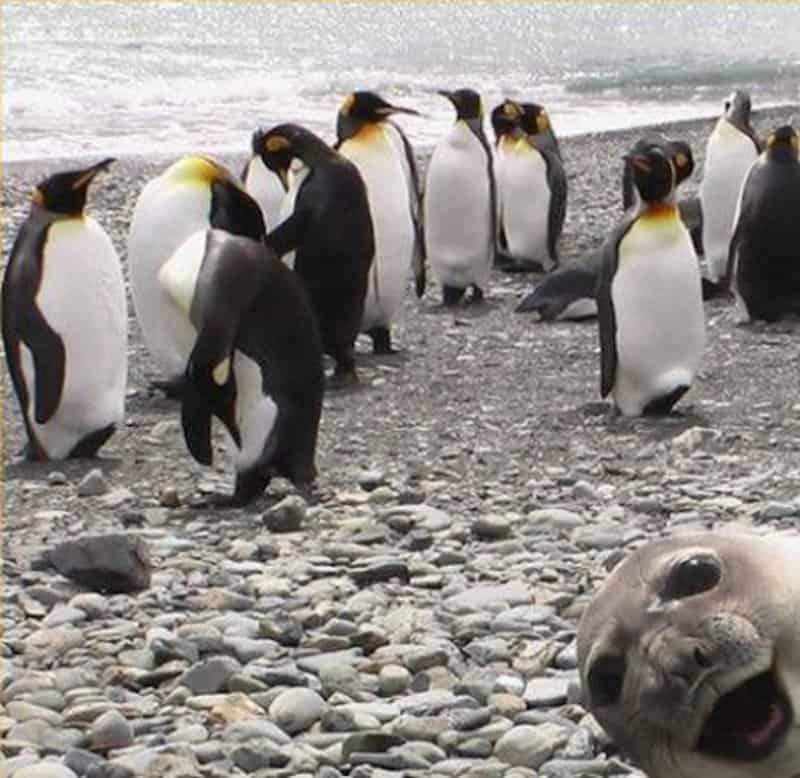 How cute is this photobombing seal? 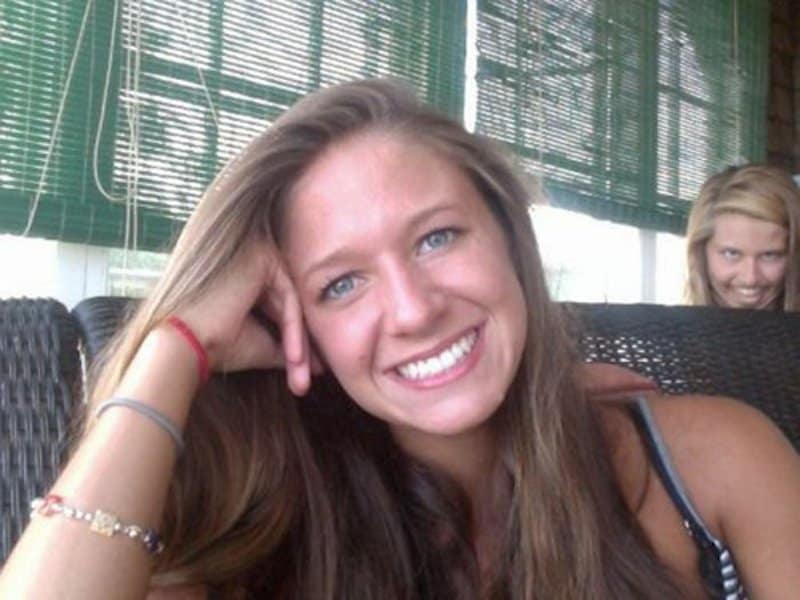 We wonder if she laughed or cried when she saw the picture after it was taken. 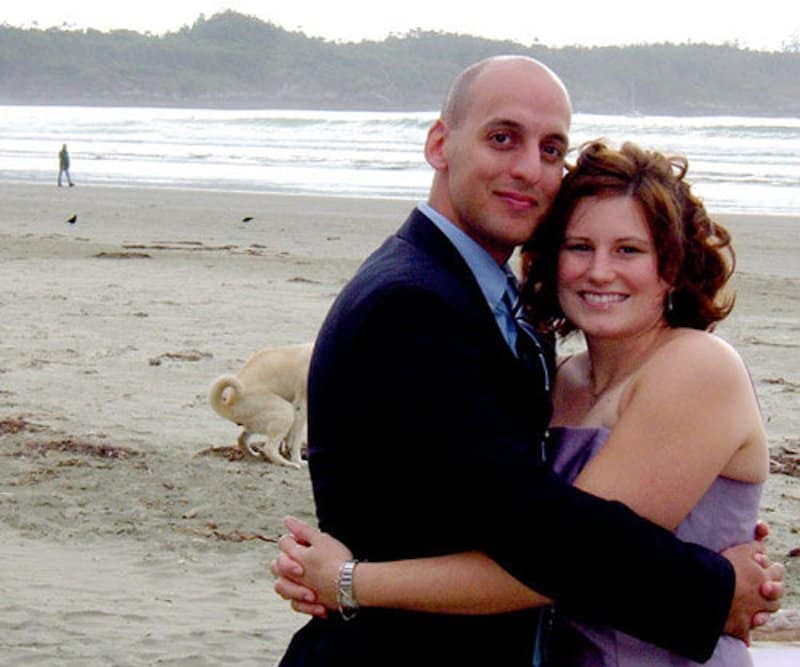 What a nice intimate photo between a man, his wife and a dog defecating. 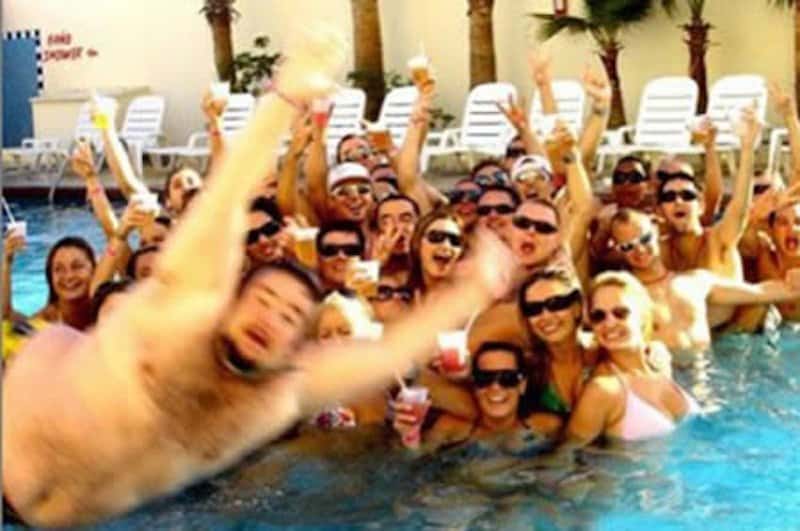 Maybe they didn’t want to include him because he wasn’t wearing sunglasses, so he photobombed instead. 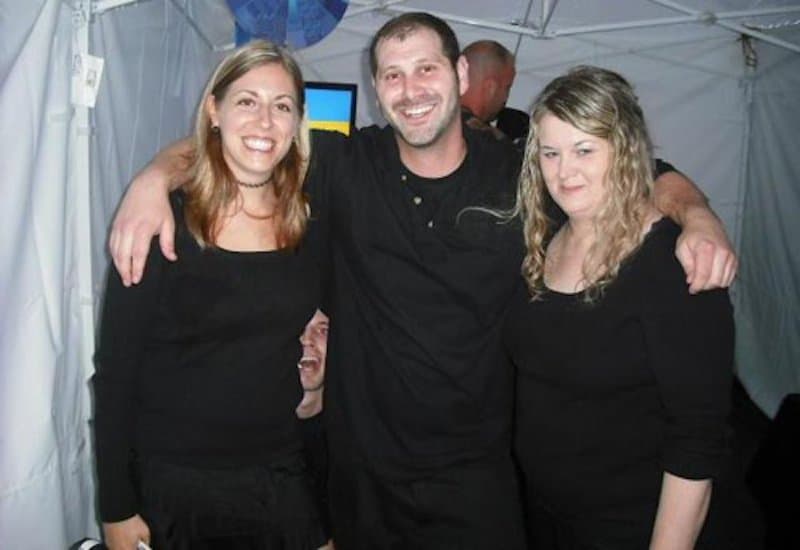 Can you find the photobomber? 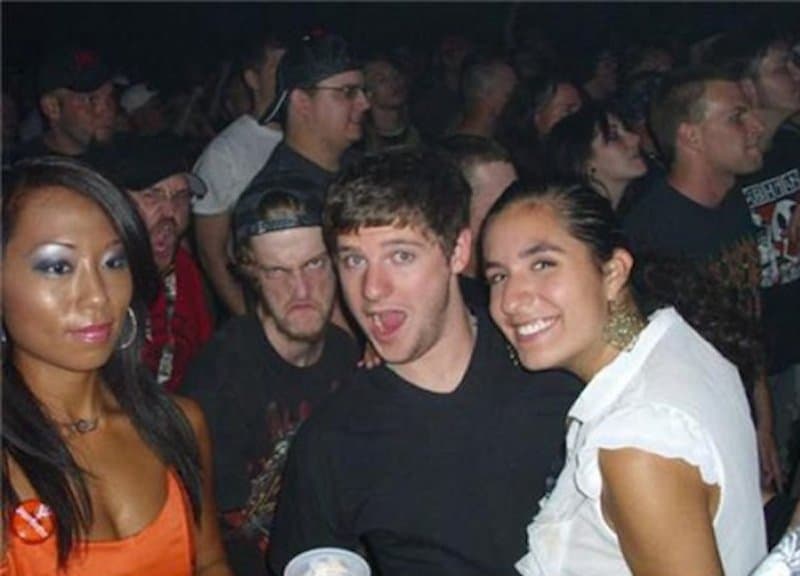 The photobomber doesn’t look even the slightest bit happy that the guy in front has the girl. 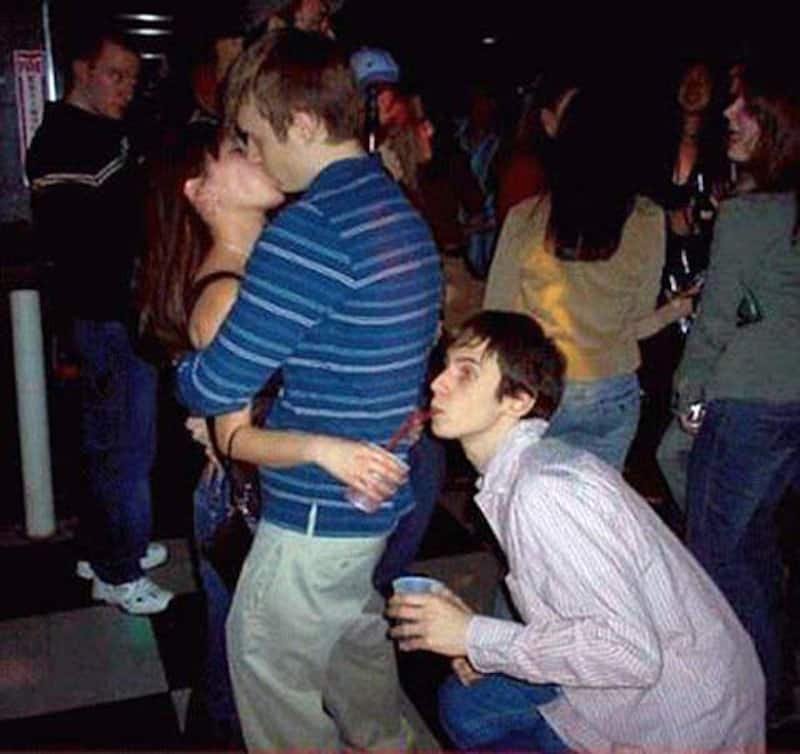 The drink in his hand obviously wasn’t enough for him. 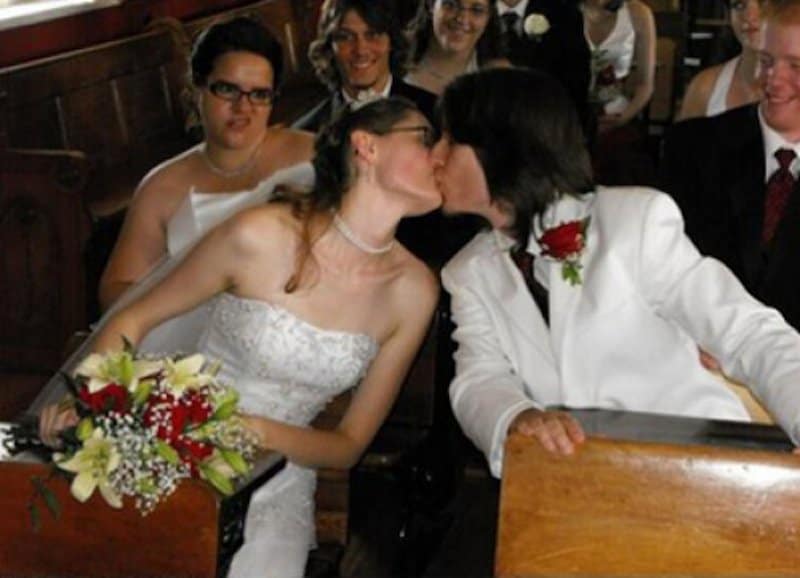 Does anybody else thing the lady in the background is a little disgusted by their kiss? 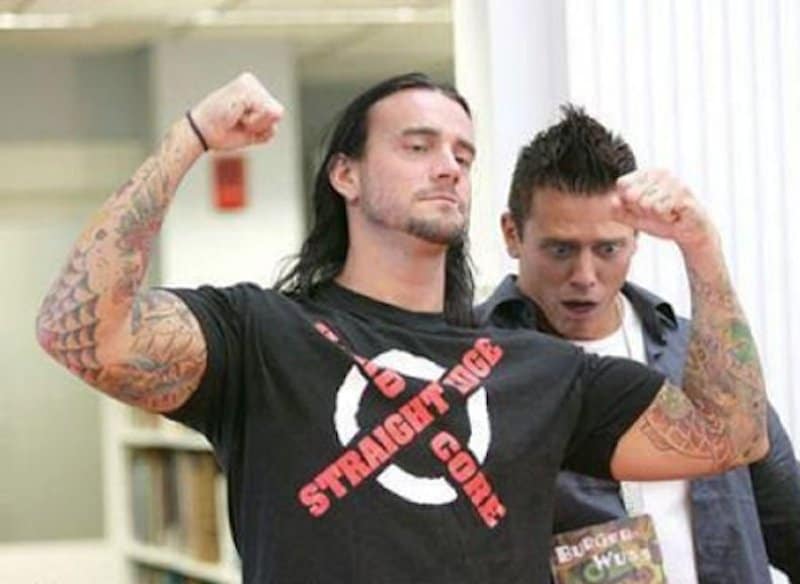 The photobomber seems very impressed by the size of CM Punks muscles, but then again who wouldn’t be?