10 Of The Most Famous Women To Appear In Playboy

While Playboy might have decided it wasn’t going to feature nude models for very much longer, that doesn’t mean we can’t pay homage to the most famous women who did indeed bare all, or almost all, for the magazine. One of the reasons the mag has managed to lure some of the world’s hottest stars is because it does have a little more class than what you would see in something like Penthouse. It was legitimately considered an honor to appear in Playboy for some women and that’s why a list like this is entirely possible. Without further ado, check out the 10 most famous of the lovely ladies to appear in Playboy magazine. 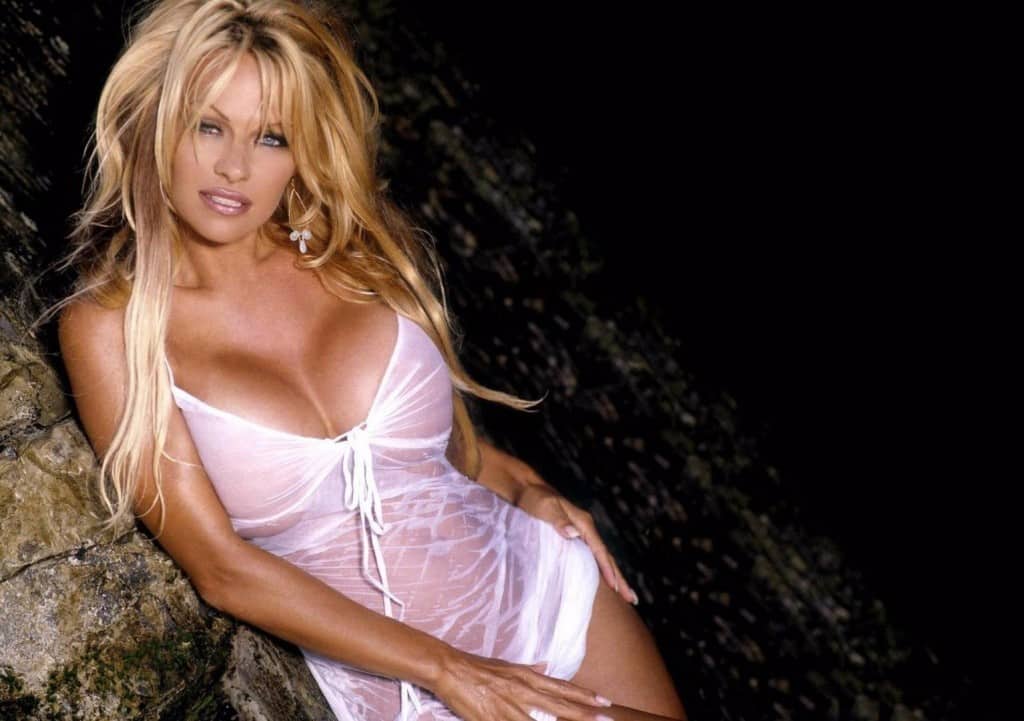 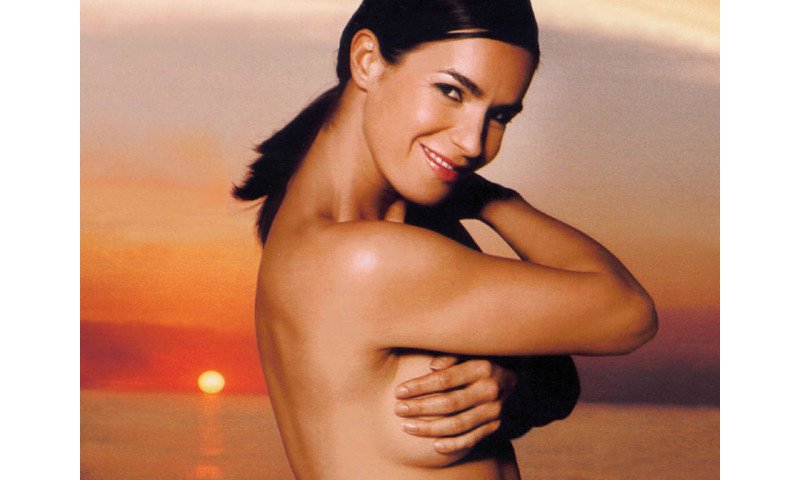 Katarina Witt certainly drew people’s attention when she appeared on the cover of the December 1998 issue of the magazine. The East German figure skater was so intriguing that the issue she appeared in became only the second at the time that actually sold out its printing. 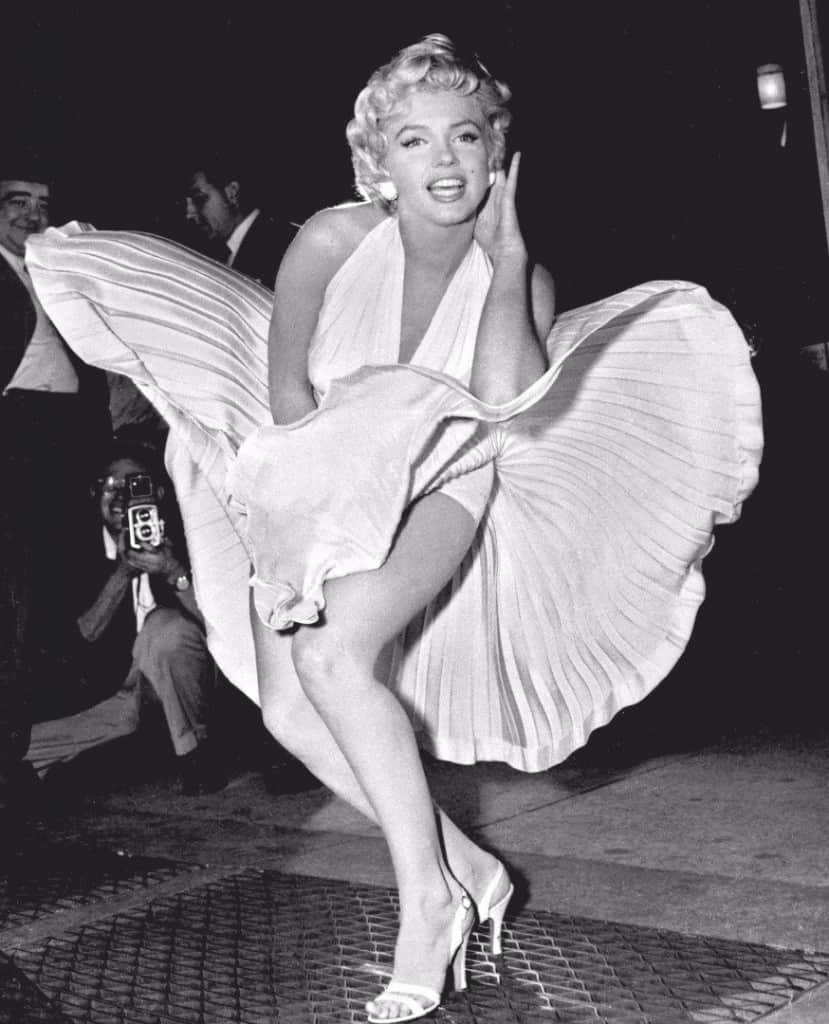 While most of the women on this list were among the top sex symbols of their era, Monroe was the undisputed queen in that regard. She was also one of the very first incredibly famous women to appear in the magazine as she made an appearance on the cover of the December 1953 issue. 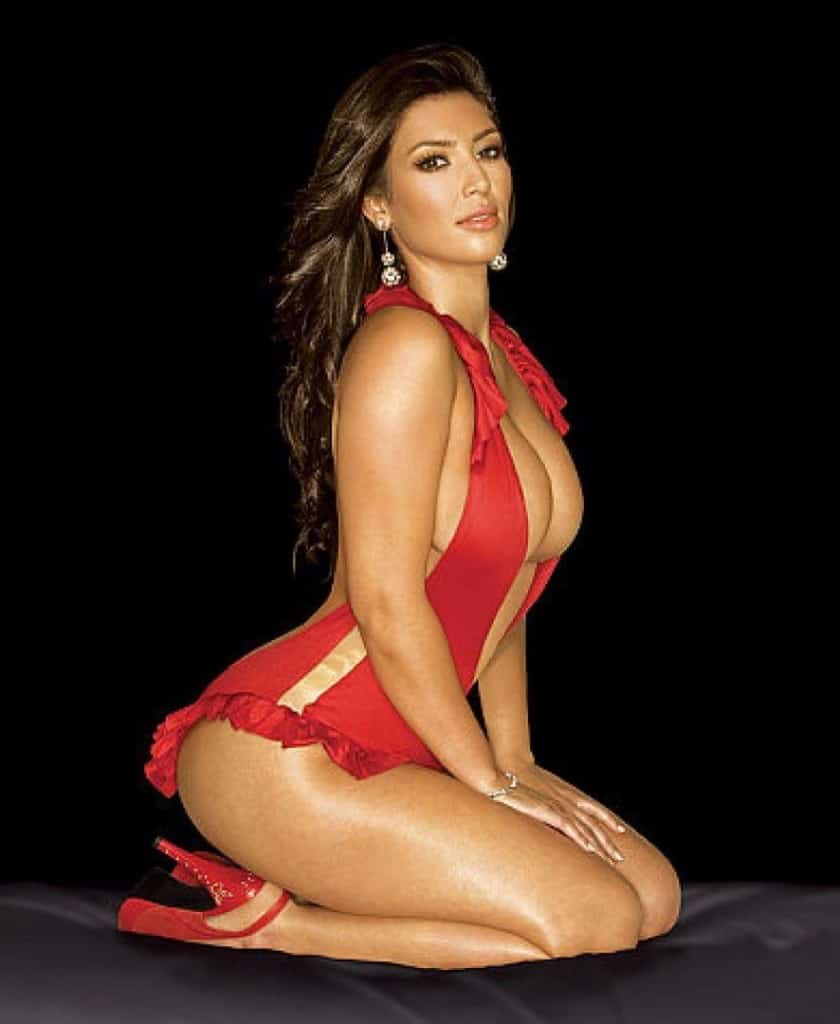 Kim Kardashian isn’t exactly one to shy away from the limelight. That’s likely why she was perfectly happy posing for Playboy December 2007 issue. 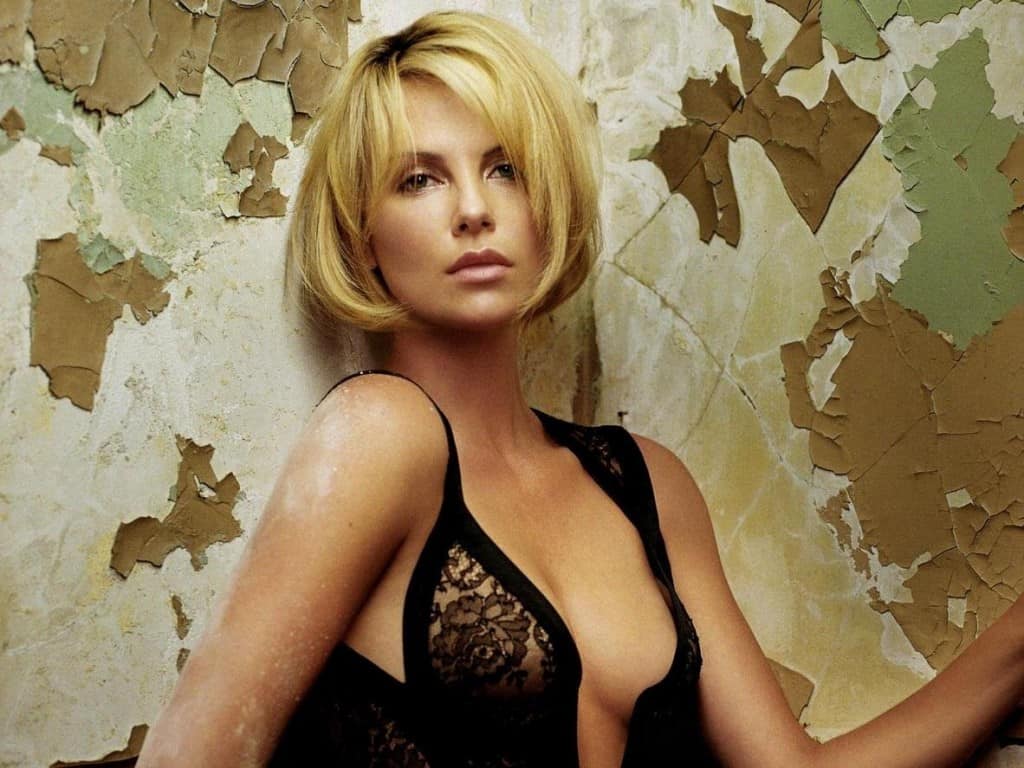 Charlize Theron is one of those names you probably wouldn’t expect to see in Playboy considering the massive amount of fame she’s attained. When she was a young actress though, she did just that, making the cover of the May 1999 issue. 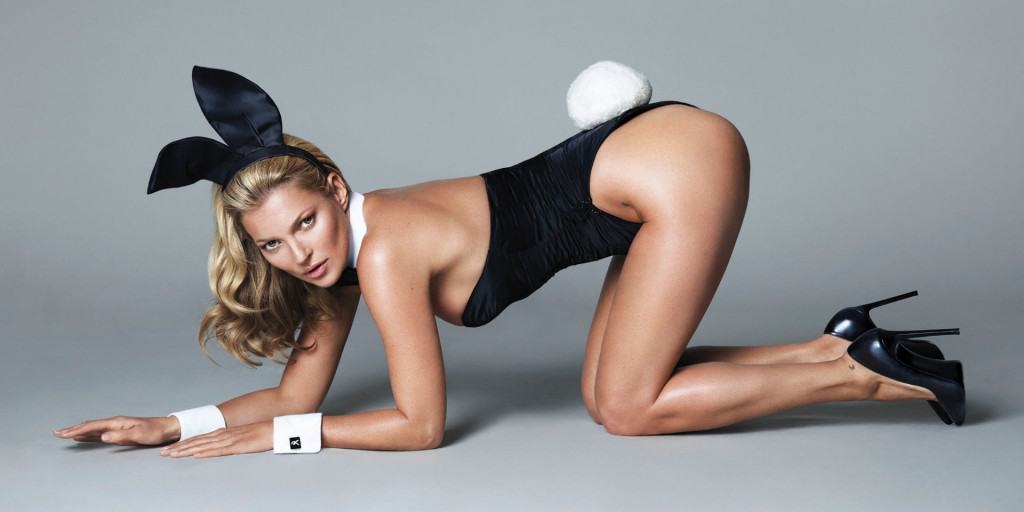 Kate Moss was one of the original super models back in the day and she took her modeling skills to the cover of Playboy magazine at one point in her career. She actually appeared on the January 2014 issue. 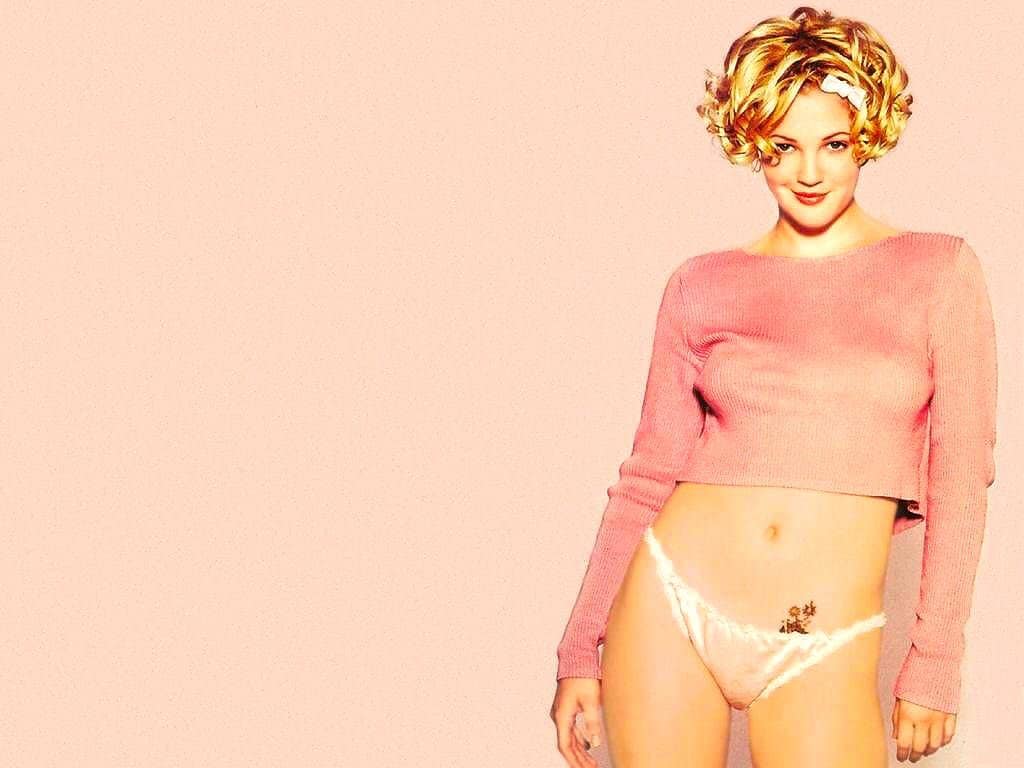 She’s settled down quite a bit in the last few years, but Drew Barrymore was quite the wild child when she was younger. This wild streak included a turn in Playboy, appearing in the January 1995 issue. 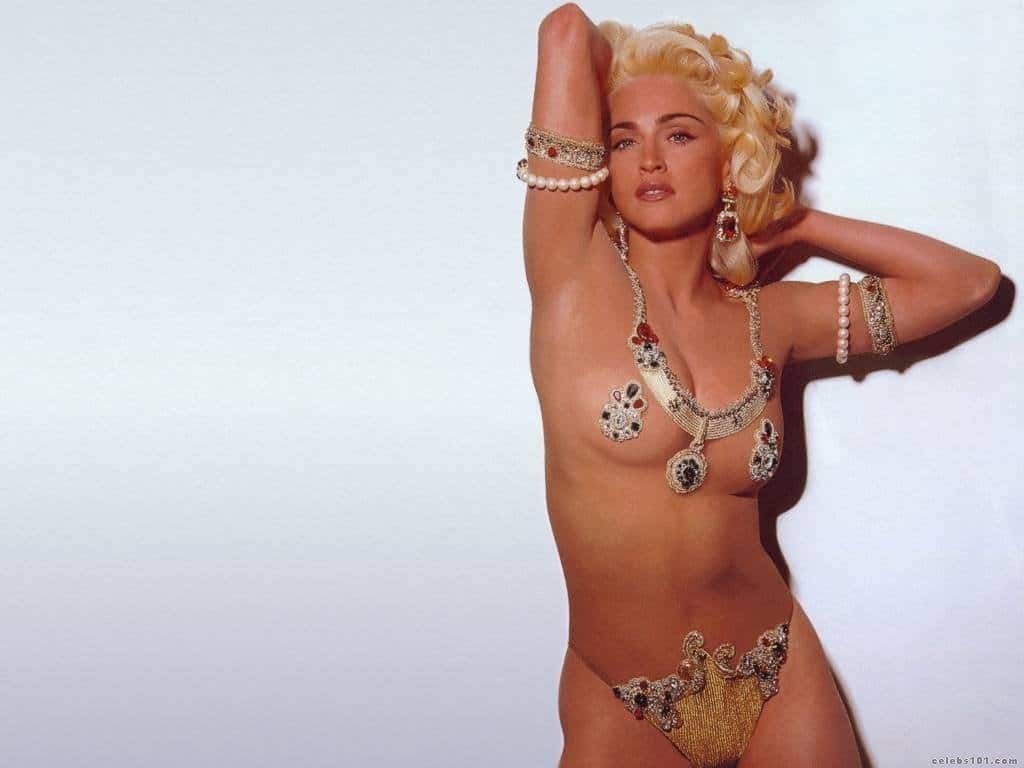 Madonna is of an age now, where there aren’t many people who look at her as a sex symbol, but back in the 1980’s she was the sex symbol. Madonna thrilled a nation when agreed to appear in Playboy back in September of 1985. 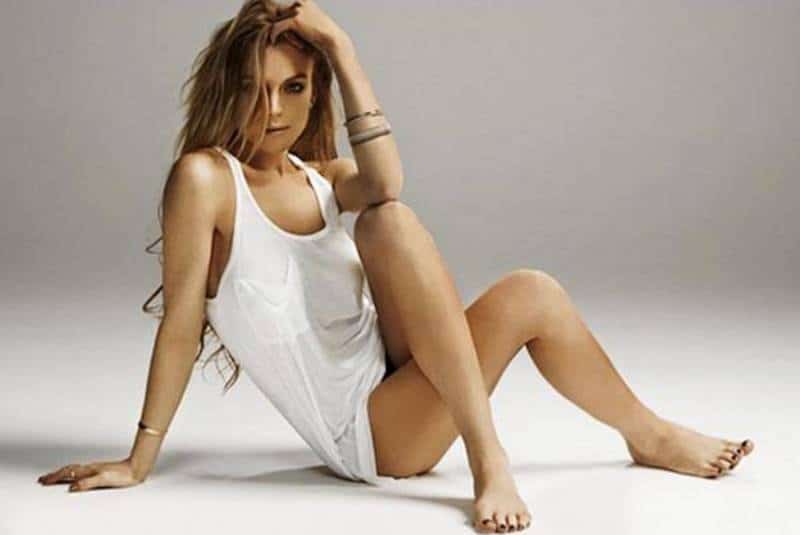 Lindsey Lohan might have started her career as being a rather clean cut actress, she’s made the most out of being pretty hot since she hit her 20’s. She took that hotness to the cover of Playboy for the January/February 2012 issue. 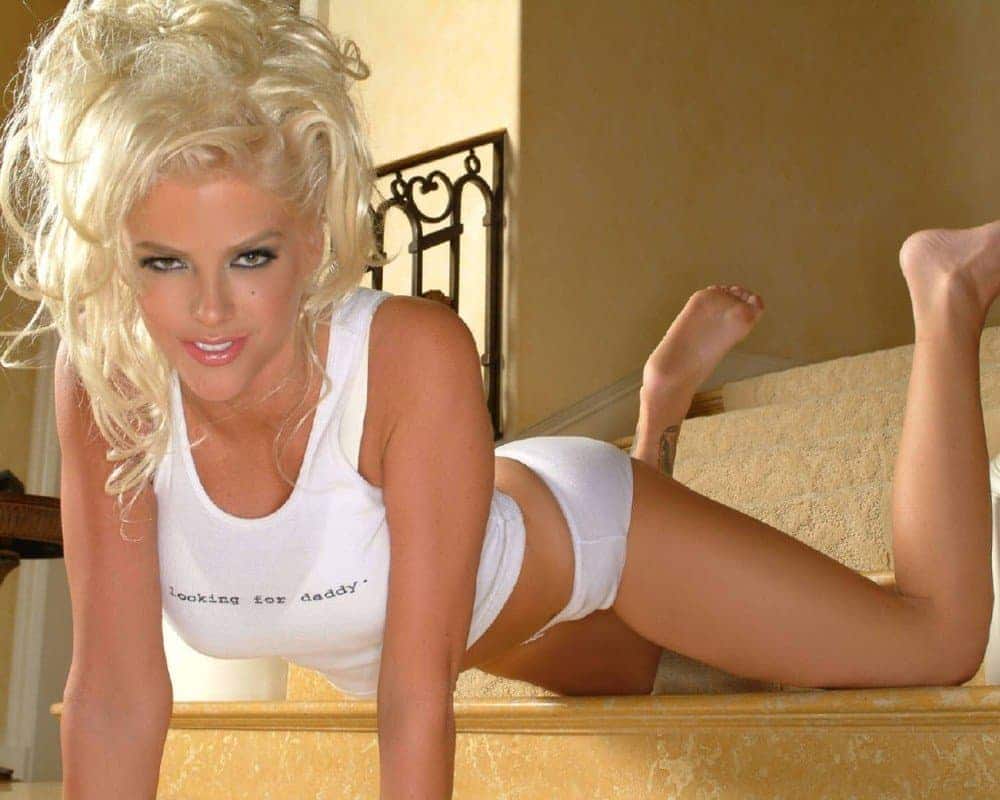 Anna Nicole Smith was one of those women that was just really fun to look at. This is one of the reasons she appeared in the magazine on more than one occasion. She was put on cover of the May 1992 issue and was named Playmate of the Year in 1993