10 Of The Most Famous UFO Sightings In The World

It doesn’t truly matter if you believe in alien life or not, because there are other people out there who believe with everything they have. Some of these people tend to be a little bit nutty, saying they have been abducted on multiple occasions – and maybe they have, who knows – but a lot of people claim to have spotted a UFO flying through the air somewhere in the world. It is getting hard to rebuke against some of the evidence. Here are ten of the most famous UFO sightings. 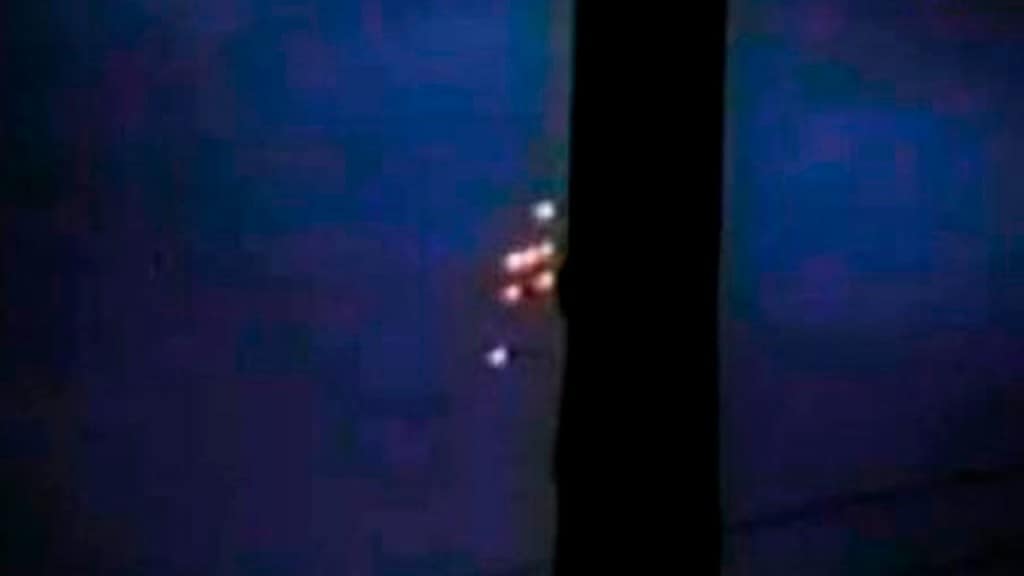 On August 25, 1990, East German and Russian workers at a nuclear power plant recorded a cluster of odd lights in the sky. The lights were grouped together and hovering over a government location, so they assumed it was a batch of UFOs. 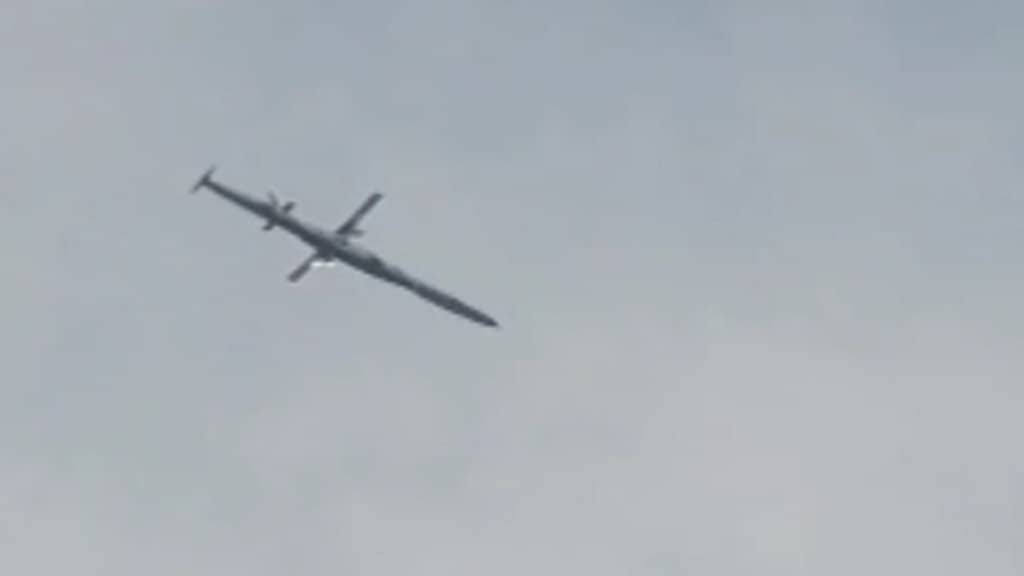 In 1994, a farmer in South Africa claimed to have heard repeated noisy, nighttime aircraft traveling at high speeds over his land. He described this as a ‘mother ship.’ He compared the noise to that of a Volkswagen Beetle’s engine. 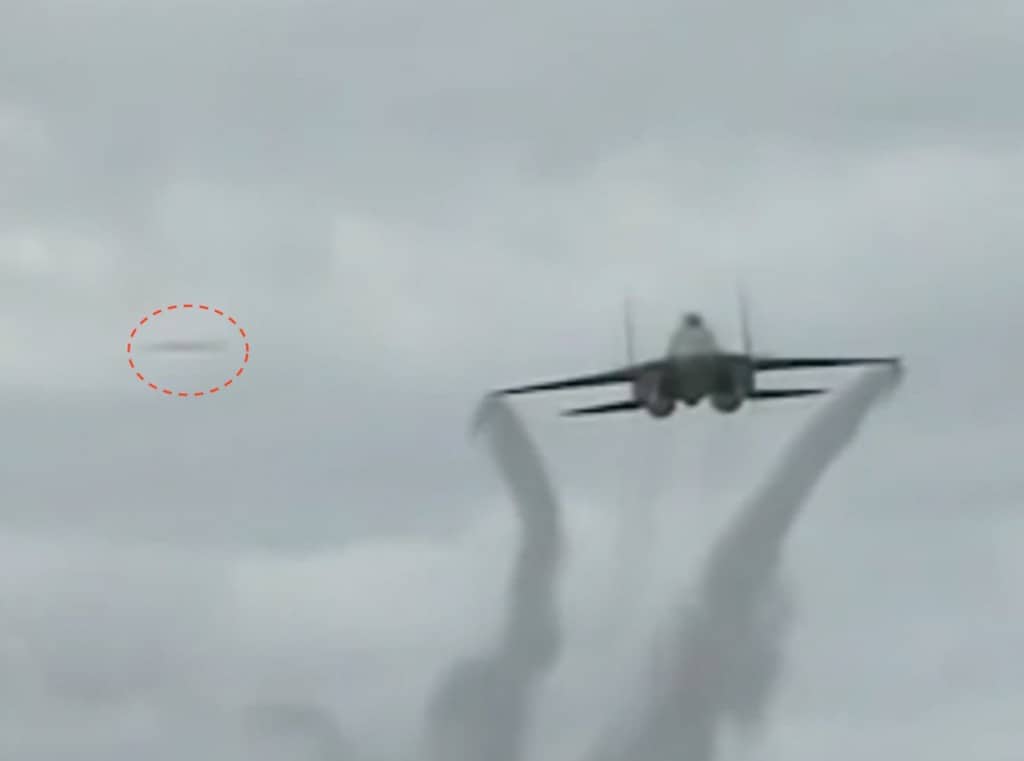 Back in 2000, a police inspector claimed he had witnessed a UFO while traveling along the N3 freeway near Warden, South Africa. He described the sighting as an orange, oval-shaped light large enough to cover four lanes of traffic. 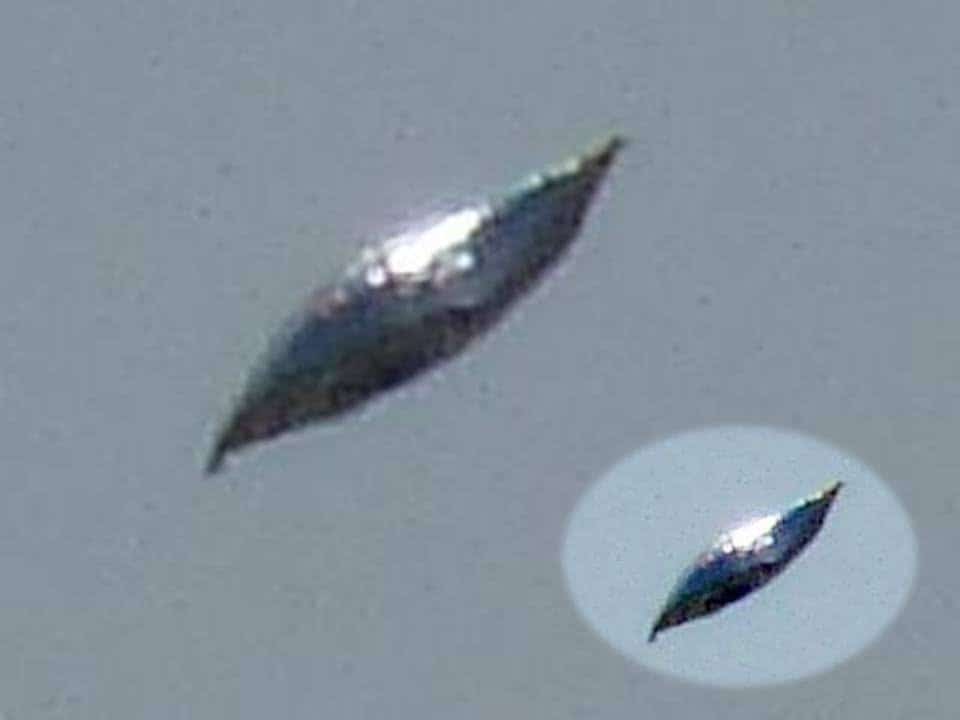 In 2007, numerous individuals claimed to have spotted fast moving flying objects between 3:30 AM and 6:30 AM in Kolkata, India. The object in question was spherical in shape and had a bright light that formed a halo. 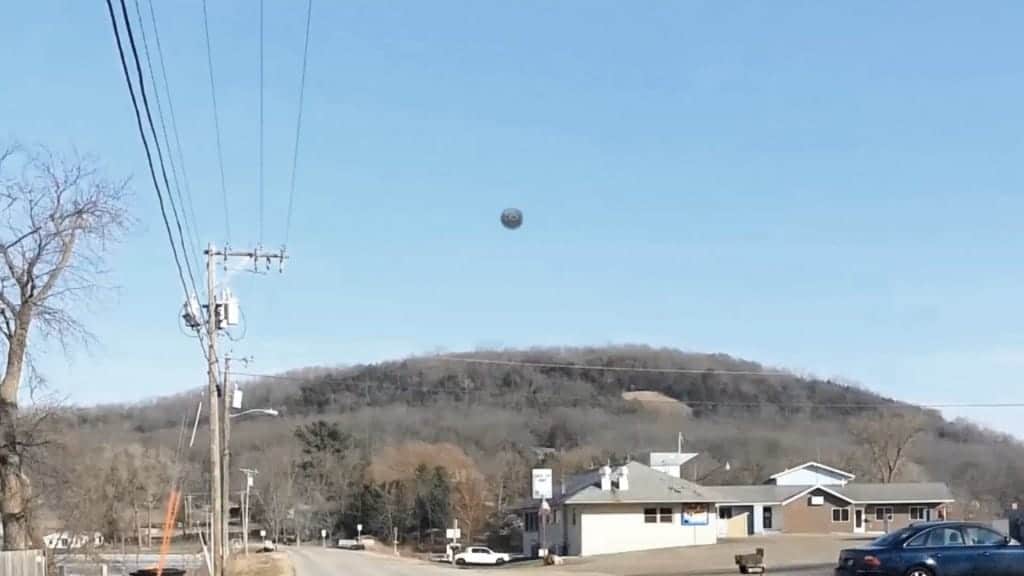 On February 20, 2011, homeowners in Vancouver spotted and video taped a green and red blinking stationary light in the sky. After inspecting the film closely, it appeared to be a kite with a few LED lights attached, but everyone believed it to be a UFO. 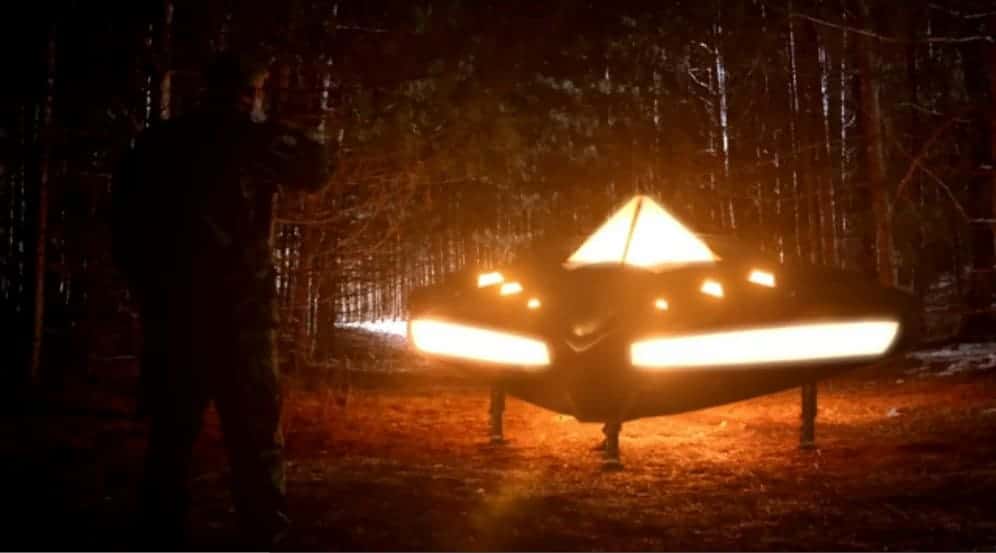 The Rendlesham Forest is home to multiple sightings and even an alleged UFO landing in England. The UK ministry of defense says no there is no threat to national security, so they never investigated the claims within the forest. 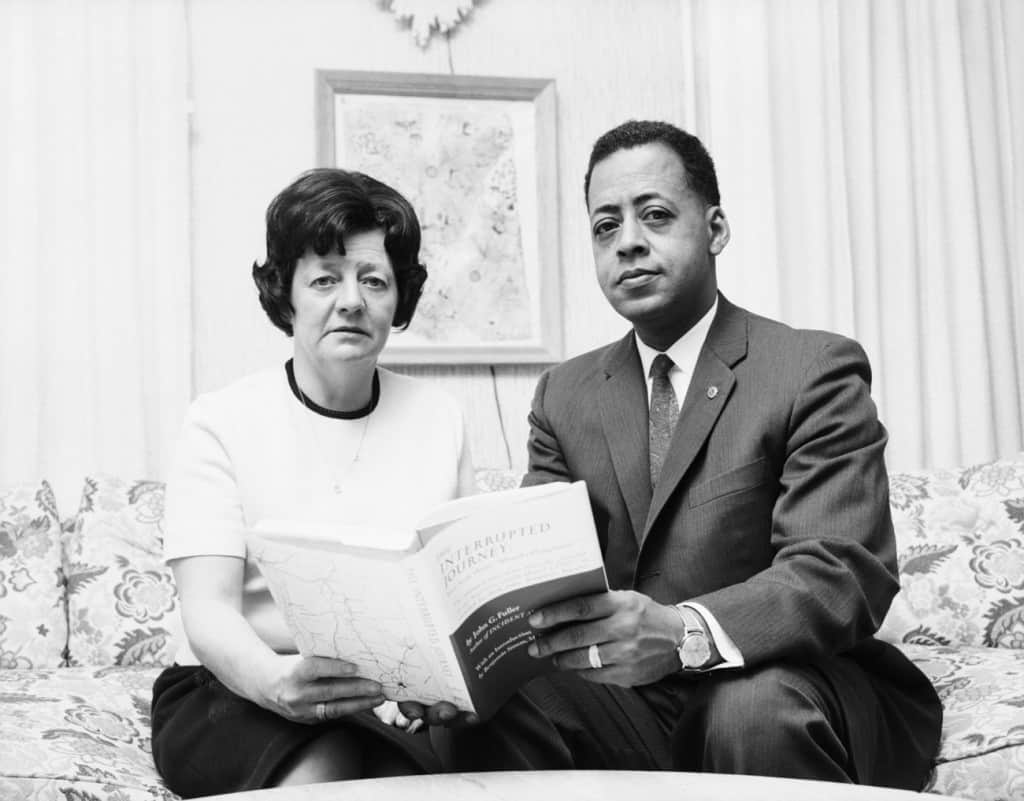 Barney and Betty Hill, of Portsmouth, New Hampshire, reported being kidnapped by some form of alien species in 1961. They claimed to have been inside an unknown aircraft, and witnessed a 3D ‘star map’, which they said the aliens had used to identify their location. 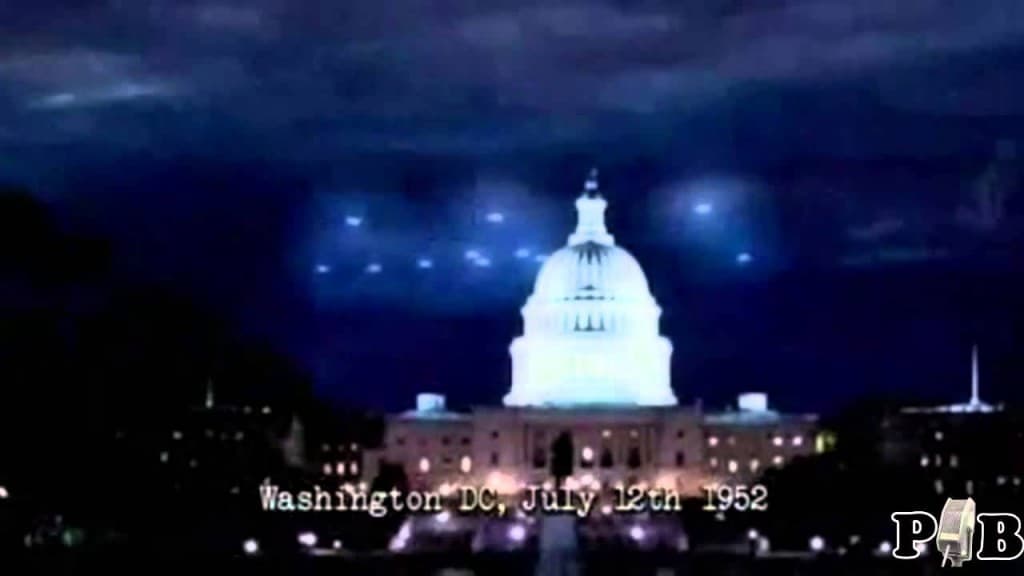 In 1952, the residents of Washington D.C. witnessed several UFOs flying overhead. The Air Force claimed it was nothing more than temperature change, which had caused radar signals to bend and give off false returns. But people saw them with their own eyes. 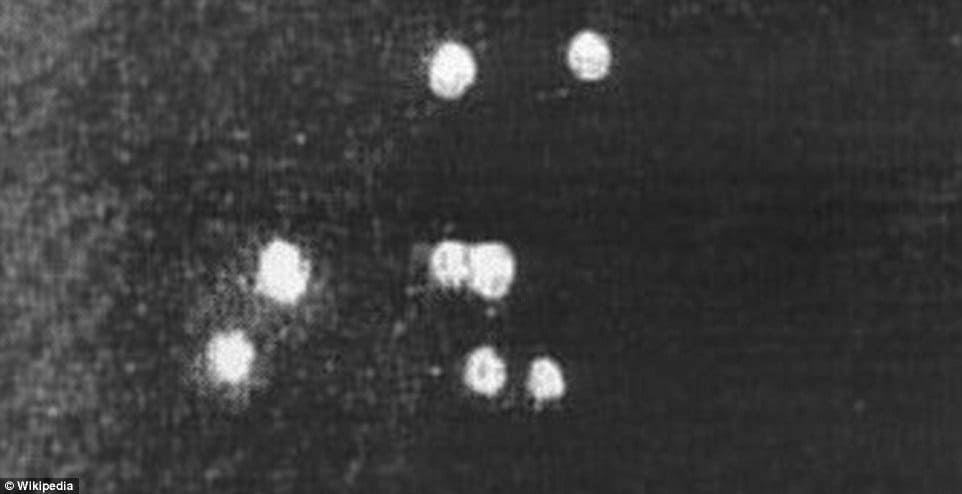 In 1947, American Kenneth Arnold claimed several saucer-like objects were flying above Mount Rainier in Washington. He coined the term “flying saucer” later that year after witnessing the objects. 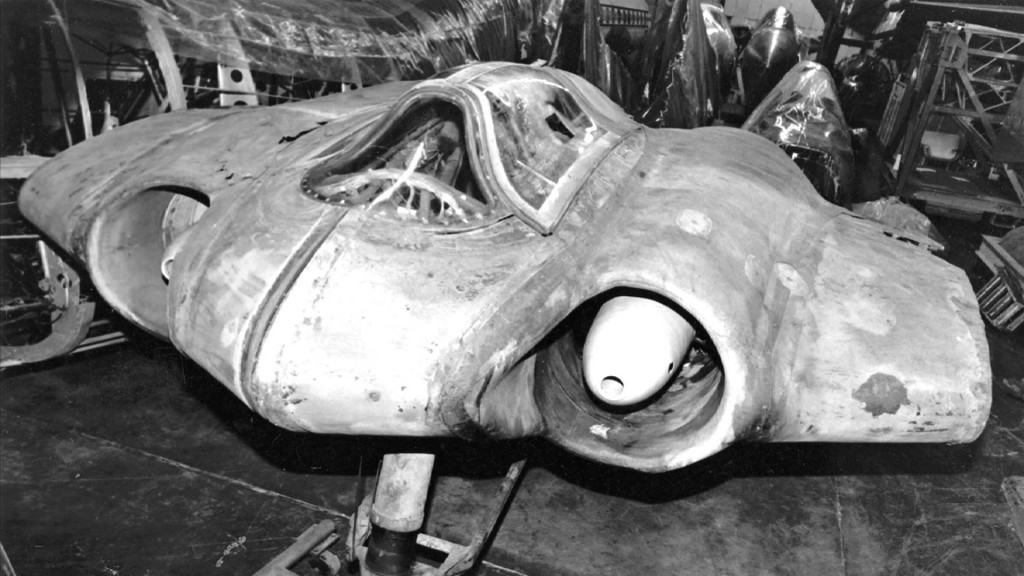 In what is probably the most famous UFO incident, Roswell was the home of a captured alien aircraft in 1947. The US military denies having one locked up, and claim it was nothing more than a surveillance device that had crashed to the ground.