10 Of The Hottest Daughters Of Famous Athletes

Being the daughter of a successful athlete can be a hard thing to grow up with. Of course, they get all the advantages such as money, a comfortable lavish home and the best education but this might not make up for the fact that they are constantly in the shadow of their successful parents. This can be a psychologically difficult process to overcome, however if they can grow up to be attractive and intelligent women then they have a good chance of finding their own success and forging fruitful careers. 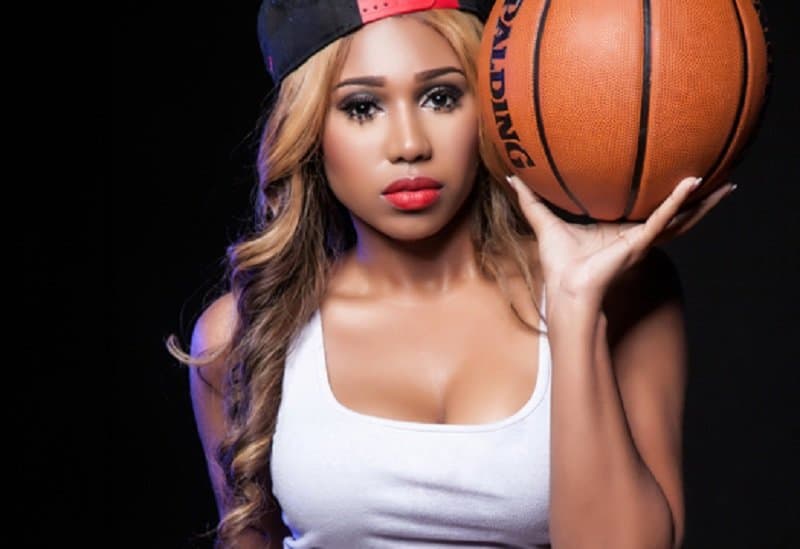 Deiondra Sanders may have upset form professional basketballer and baseball player Deion Sanders when she joined the Atlanta Peaches, a Bikini Basketball team, but she proved her sporting pedigree in a two-month stint. She is now retired from sport and studying at university to become a nurse. 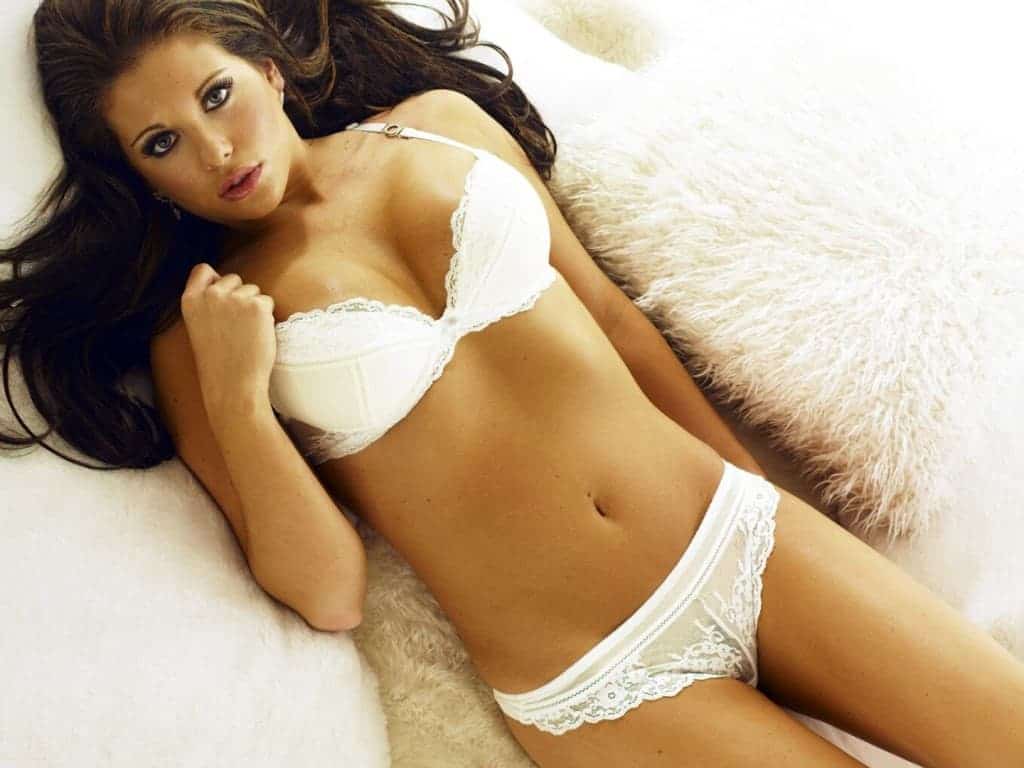 Bianca Gascoigne is the stepdaughter of the controversial but hugely talented former footballer Paul Gascoigne. She has managed to step out of the shadow of her adopted father and forge a successful career of her own, working as a glamour model, presenter and owner of a strip club. Her modelling work has included magazines such as Loaded and Nuts. 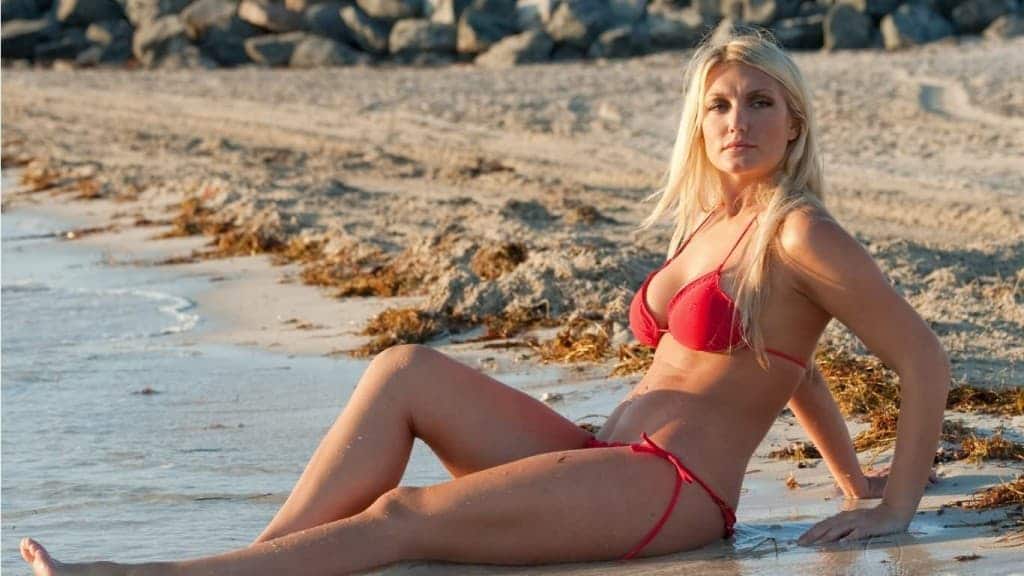 Brooke Hogan got her big break when her father Hulk Hogan agreed to take part in a reality television show on VH1 that examined the life of the wrestler and his family. Throughout the past five years she has appeared on the cover of magazines such as FHM, released albums and starred in her own television show. 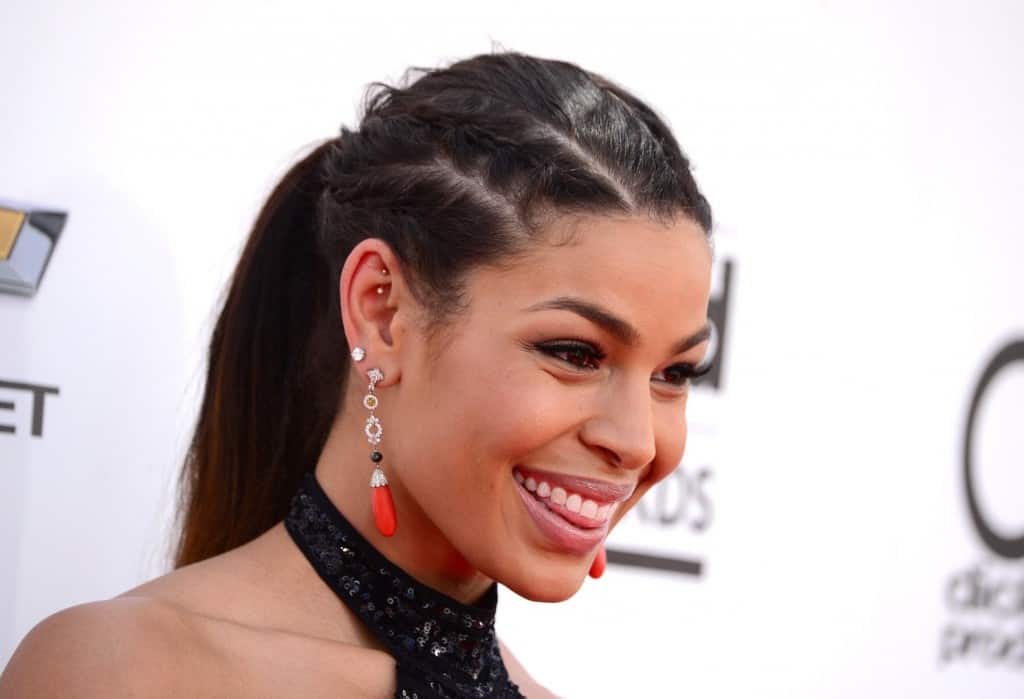 Having lost a staggering 50 pounds after winning American idol at just 17 years of age, Jordin Sparks has become one of the hottest celebrities in the United States. She is the daughter of former New York Giants footballer Phillippi Sparks and was engaged to popstar Jason Derulo before their relationship ended in 2014. 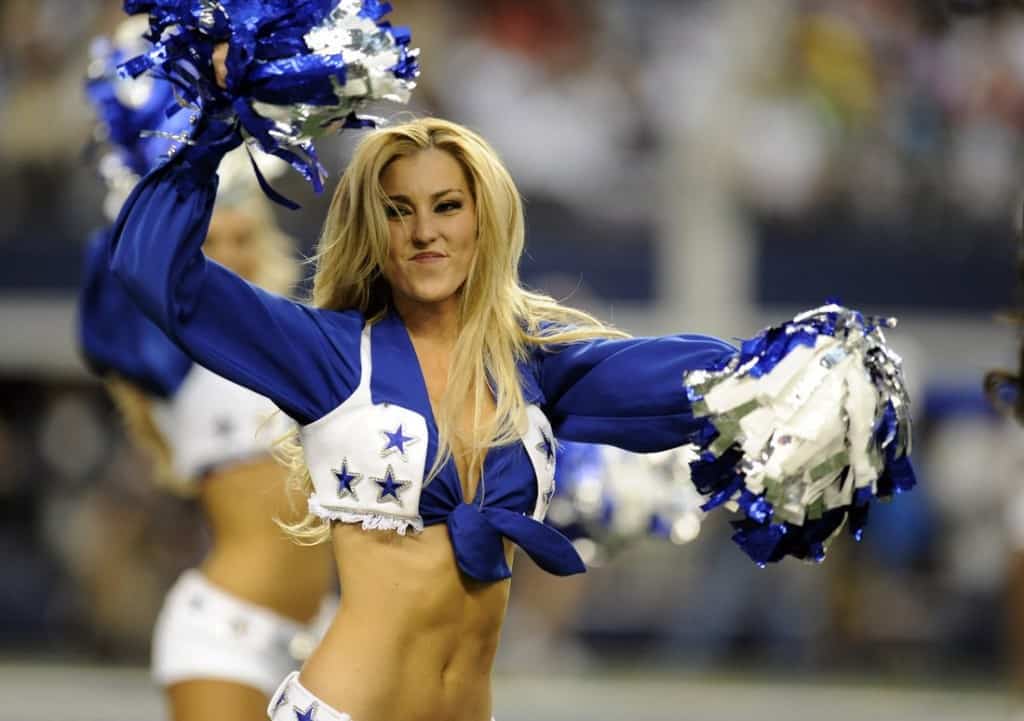 Like her mother Judy Trammel, Cassie Trammel is a member of the Dallas Cowboys Cheerleaders and is currently leading the cheer squad as they travel around the country with the NFL team. She has won numerous awards for her seductive performances on the sidelines, with many of the routines choreographed by her mother. 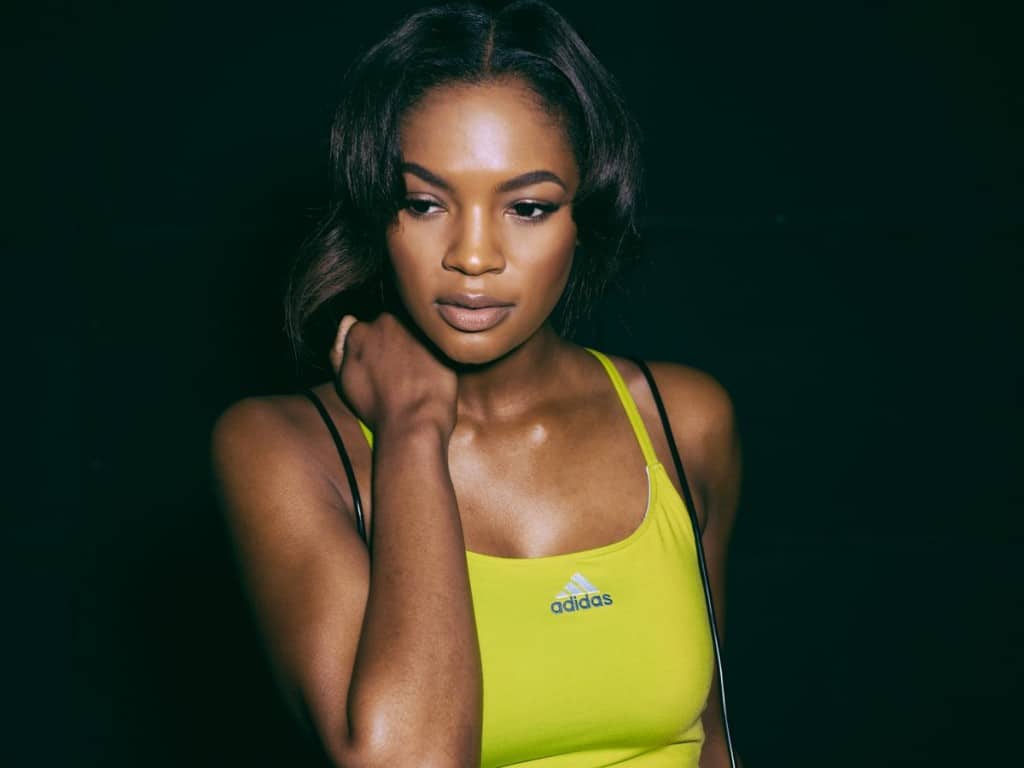 Jasmyn Wilkins comes from a huge family of sporting talent. Her father is the former New York Knicks star Gerald Wilkins and her brother has played for the likes of the Detroit Pistons and the Atlanta Hawks. The model has won Miss Georgia USA and featured in various magazines, though she is now studying for a nursing degree. 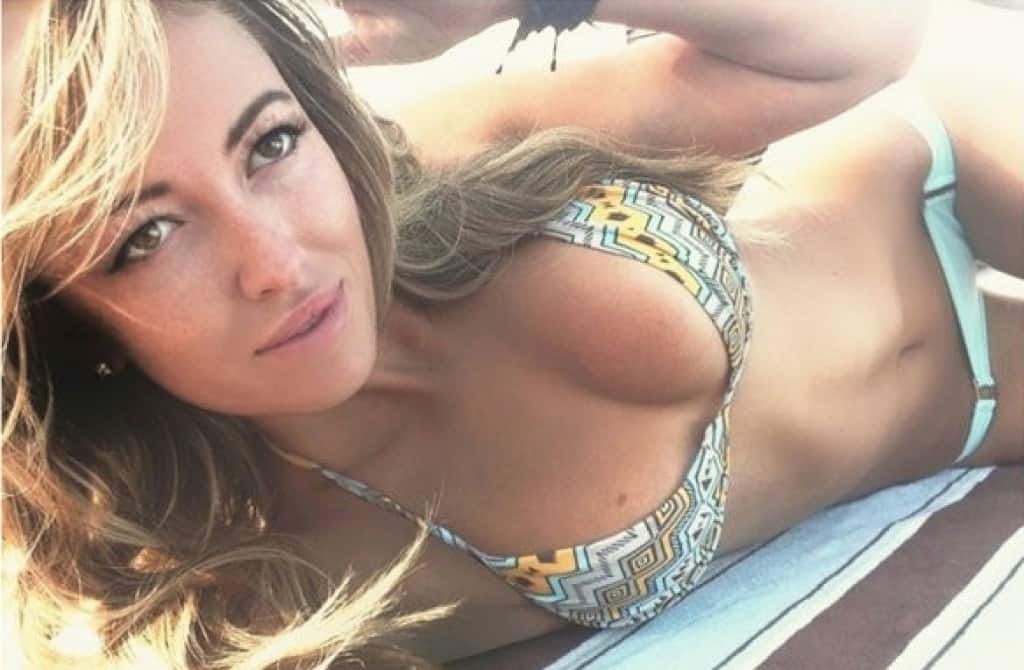 The daughter of hockey legend and arguably the most famous player in the history of the sport Wayne Gretzky, Paulina Gretzky has managed to earn herself an army of followers thanks to her posts on social media sites. After posting a series of revealing pictures in 2011, she has secured shoots for magazines such as Maxim and landed roles in films such as Grown Ups 2. 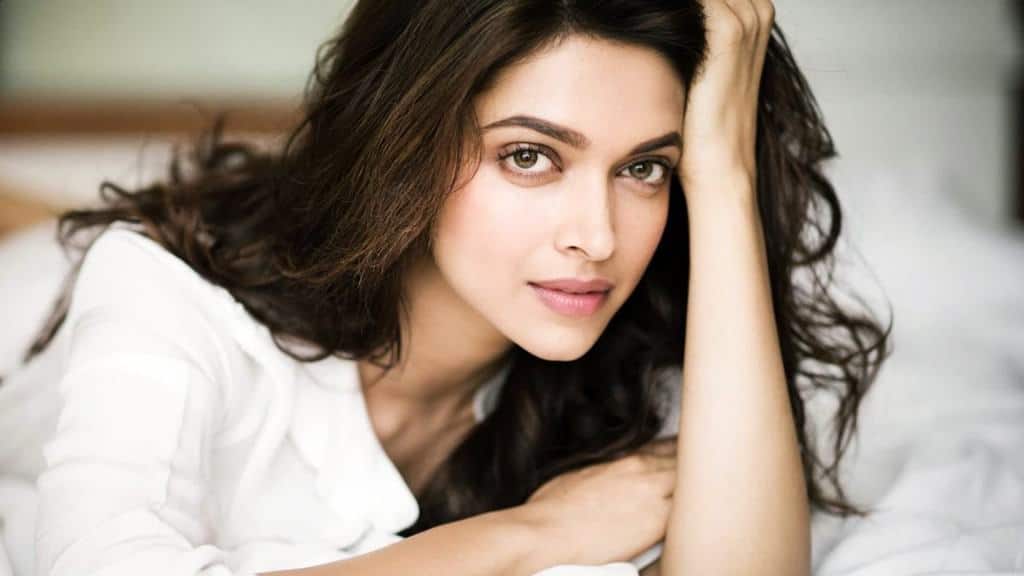 Model and actress Deepika Padukone is the daughter of badminton star Padeesh Padukone but has managed to come out of the shadow of her father with a successful career of her own. After winning numerous awards for her modelling work, she has become one of the hottest women in India and has amassed an army of fans around the world. 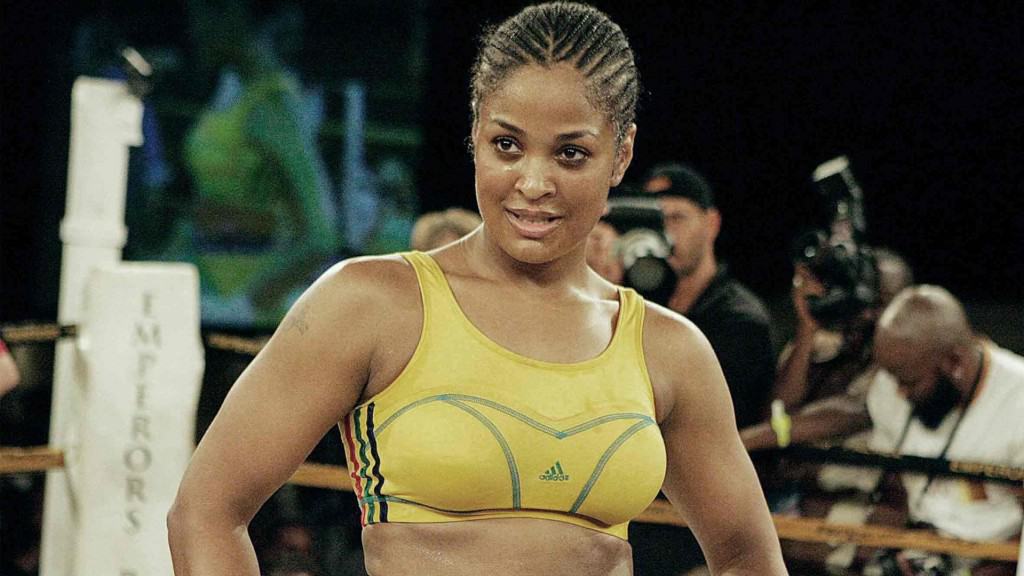 You probably wouldn’t want to mess with the daughter of one of the most successful boxers of all time, but even if Laila Ali wasn’t the daughter of former heavyweight champion Muhammad Ali she could still handle herself as she has had a successful boxing career of her own. Since hanging up her gloves, she has worked in a number of television series such as American Gladiators and Dancing With the Stars. 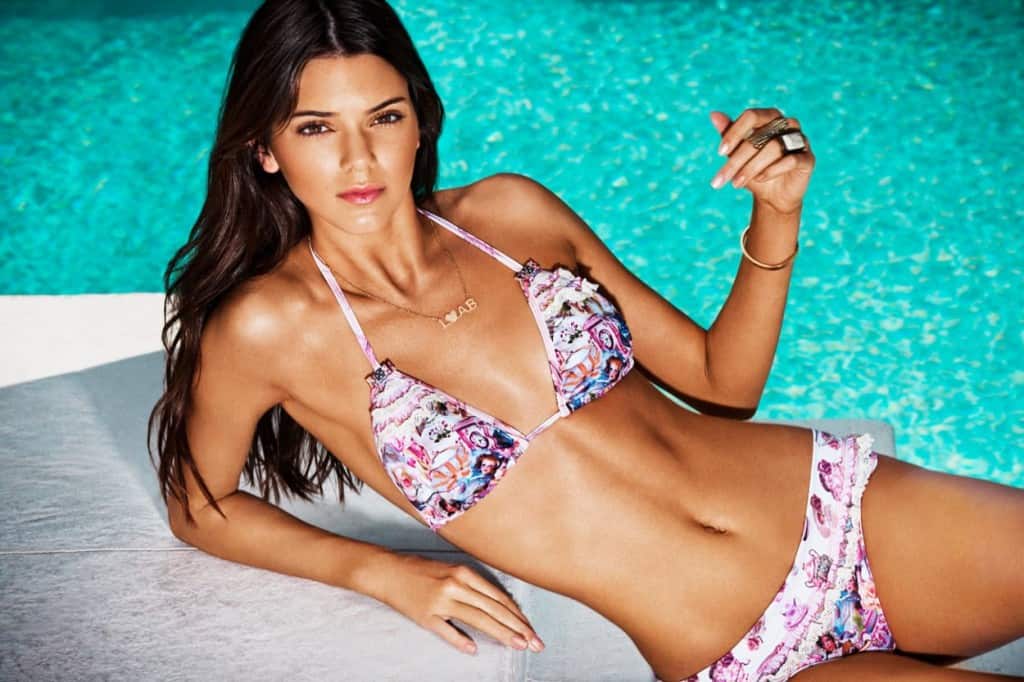 While she is undoubtedly hot and one of the best know young celebrities in the USA, Kendall Jenner is from a family that includes Kim Kardashian and Caitlyn Jenner. Her good looks and long legs have made her a popular figure at fashion shows around the world and she has worked at prestigious events such as the New York Fashion Week.