Google is currently one of the biggest companies in the entire world. It all started back in the 90’s when two students from Stanford with PhD’s, Larry Page and Sergei Brin, began on a research project. That research project was to optimize the search engine, and they did just that. Anyone who has ever used the internet knows of Google — that’s how big of a brand, and a company, they have become. Over time they have branched in to many fields, including mobile phones, robotics, and self-driving cars. Here are 10 more amazing facts you never knew about the company! 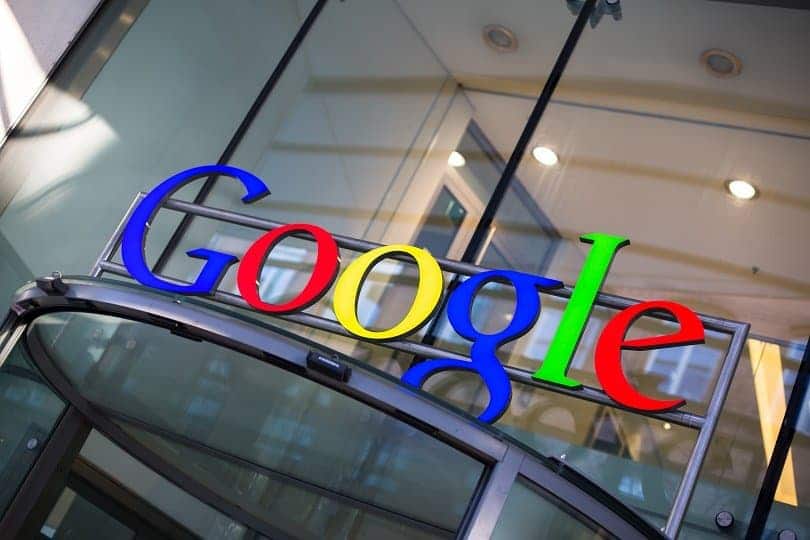 If a Google employee were to die, their spouse would be paid half of their pay for ten years, while their children receive $1,000 each month until they turn 19 — or 23 if they’re a full-time student!

Have you ever used the nifty “I’m feeling lucky” feature on Google? If not, then you’re making the company a lot of money! Each year they lose over $100 million dollars due to no advertisements being shown on the page you get to after clicking the button.

You know Google is big, but do you really know how big? According to statistics, there are over 2 million Google searches each minute — that’s over 2.8 billion searches every day — almost one for every three people living on Earth! 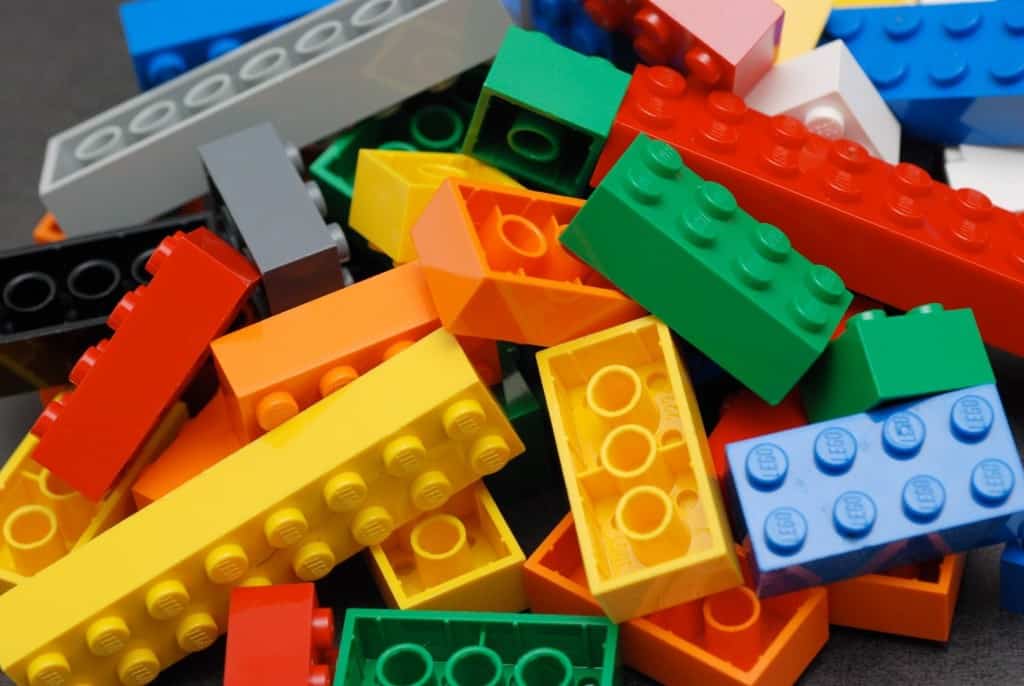 Did you know that Google’s first server housing was made out of Lego? That’s because they needed more room than was available at that time, so they improvised! 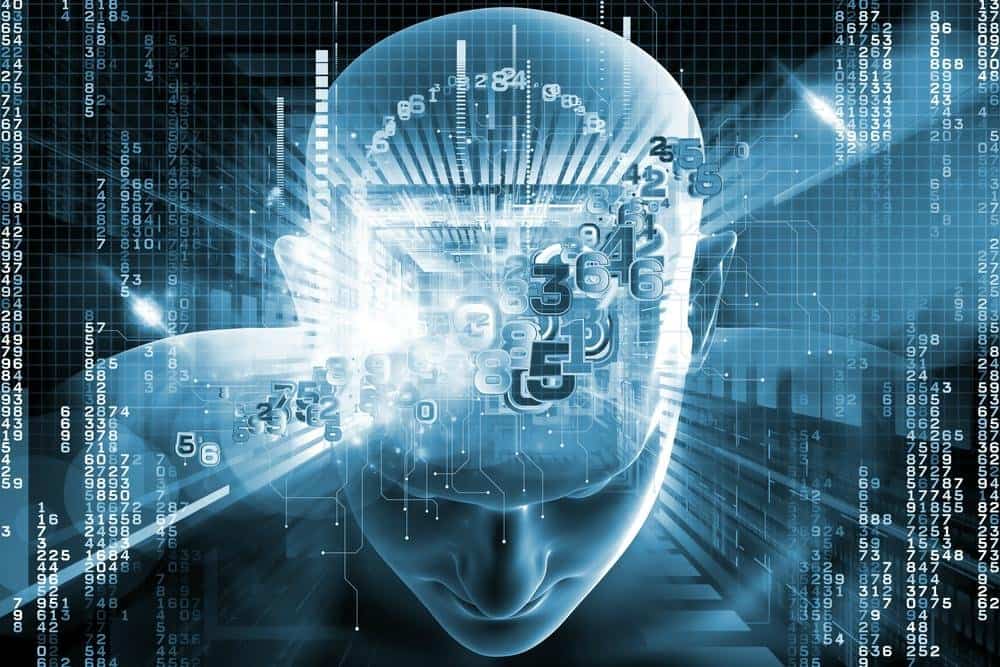 Google is currently funding a project that will help develop a computer that can program itself. We’re feeling like Terminator Genisys will happen any day now! 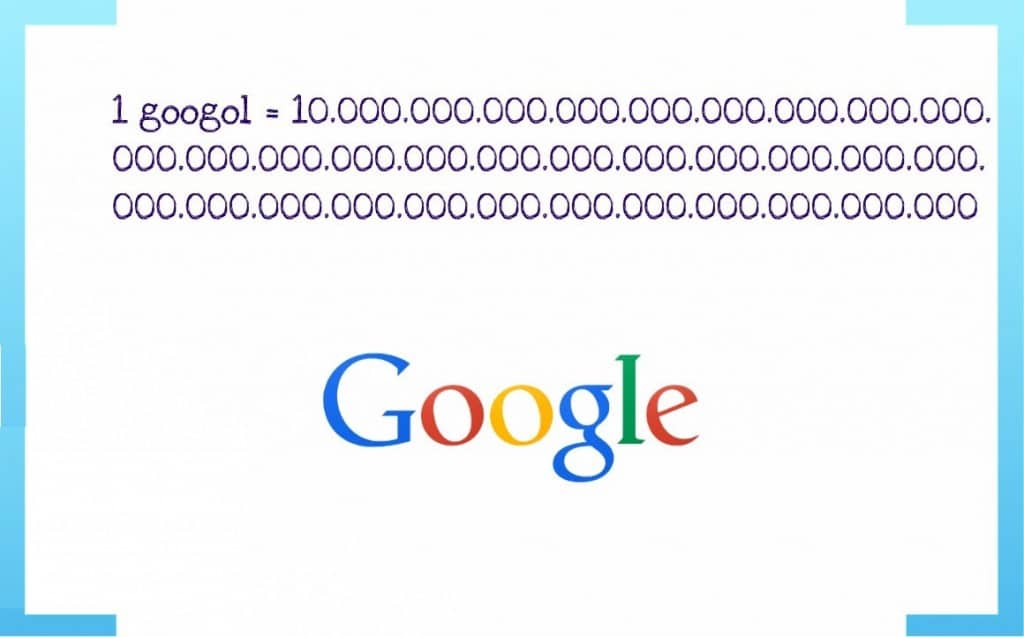 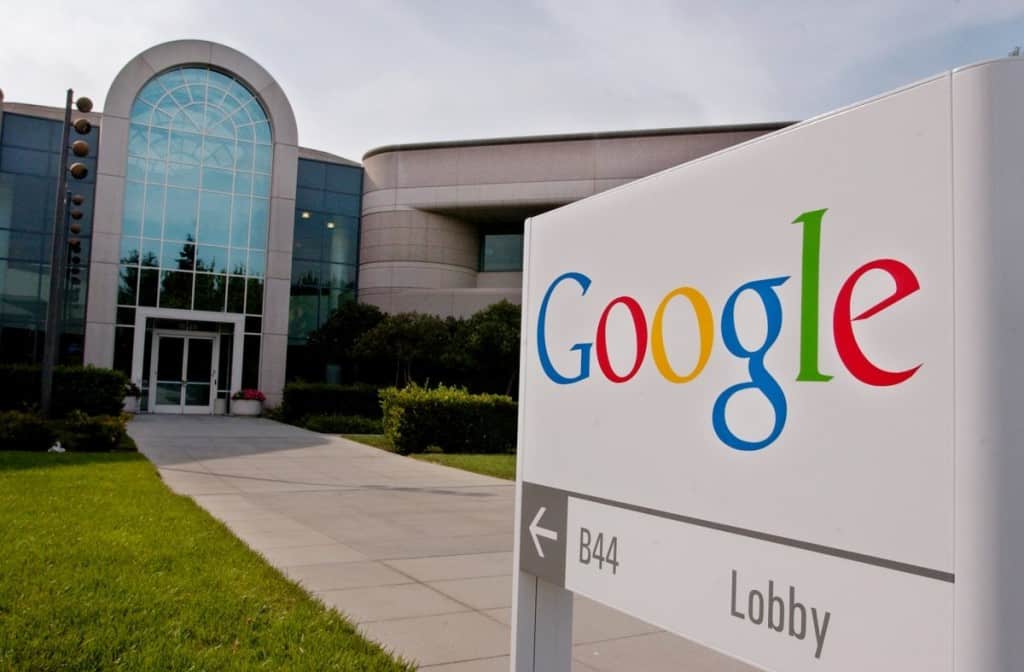 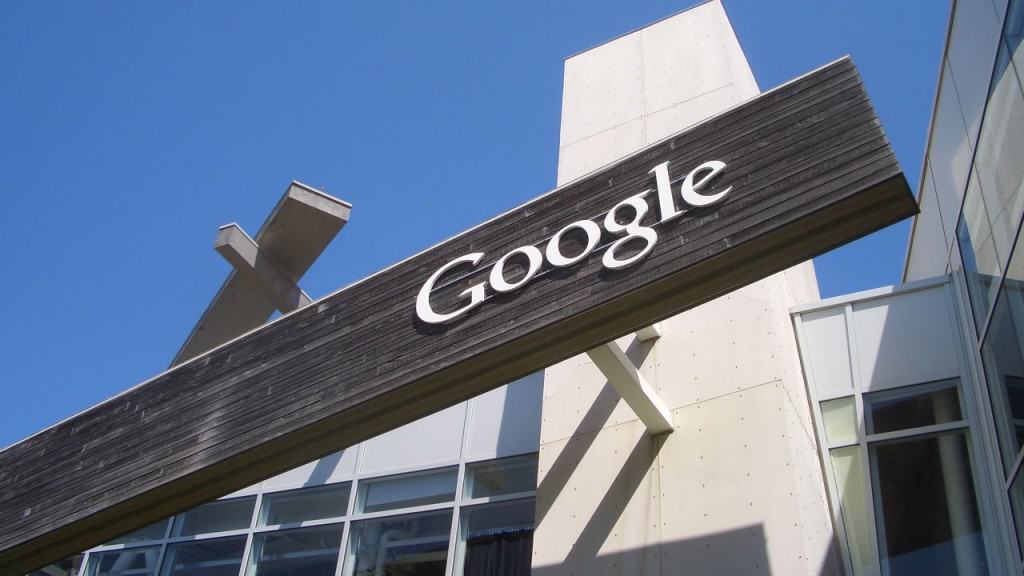 Google owns the domain Googlesucks.com to prevent people from owning it. 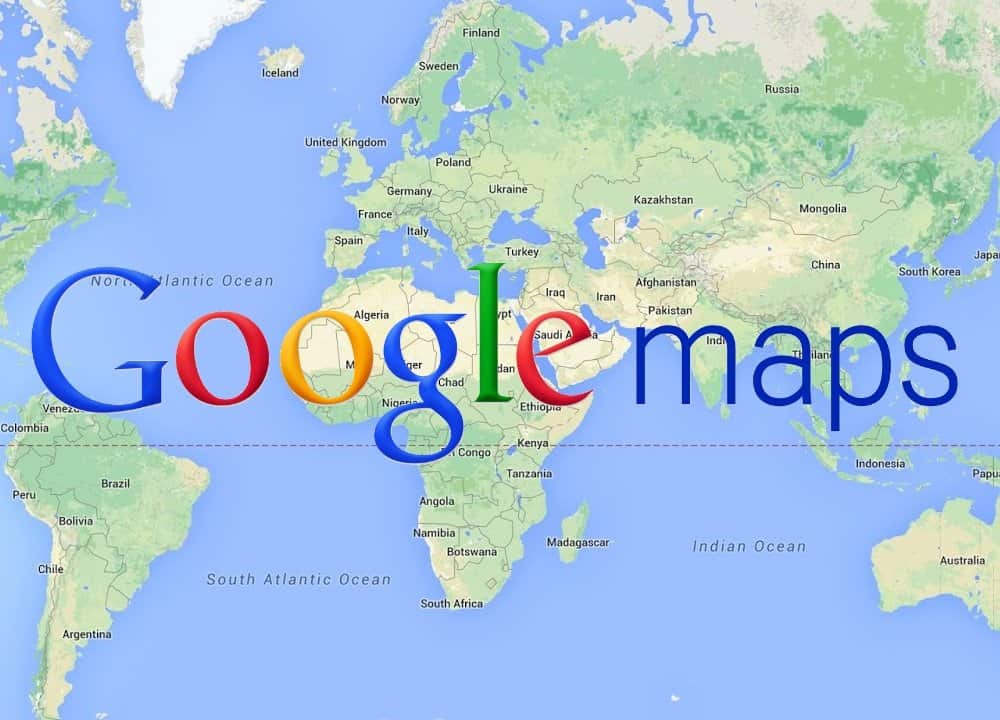 Have you ever wondered why Google Maps is so accurate? That’s because they measure how long it takes Android phones to get from point A to point B, giving you a rather realistic, and scary, time on how long it’ll take you to get to wherever you’re going! 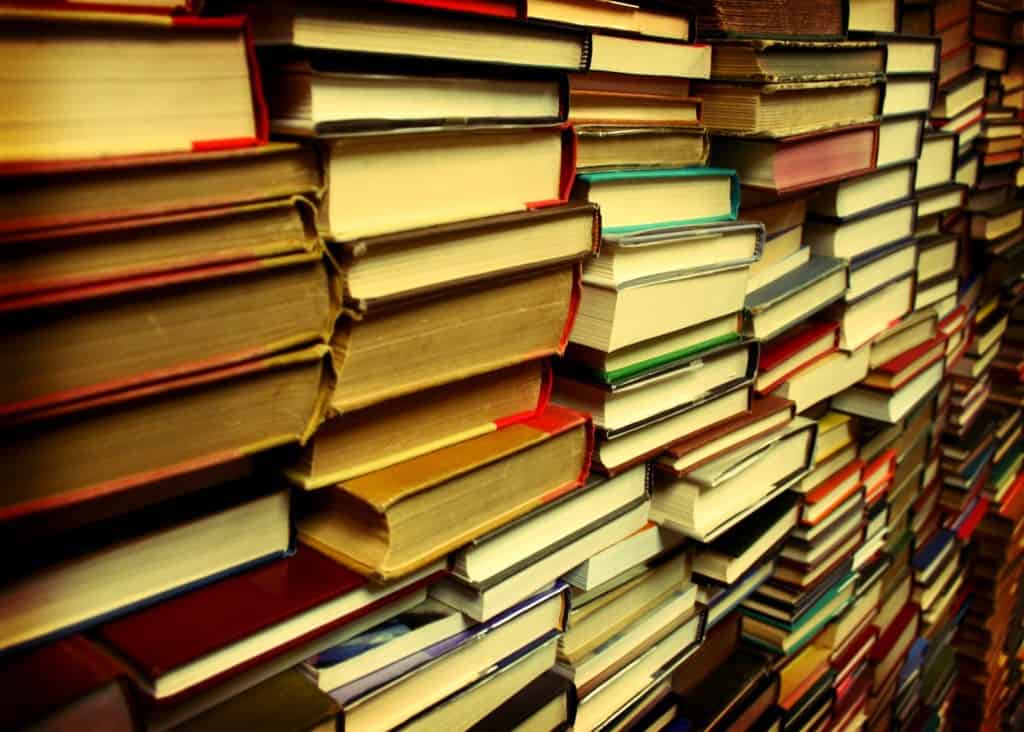 Google wants to scan every single book in the world by 2020 — that’s a lot of reading!