10 Of The Most Disturbing Movies Ever Made

Ever since the dawn of humanity, man kind has had a twisted sense of entertainment, especially when it comes to disturbing brutality. From the spartan games through burning rituals, today most think of cinema to be a sophisticated and artistic way of expression, but as some horror movies prove – it can also be a place where the darkest and most sadistic of fictional events take place. From vomit-inducing sex scenes, to realistic murders, the following ten films deserve their spot one way or another in our list of the 10 most brutal and disturbing movies ever made. 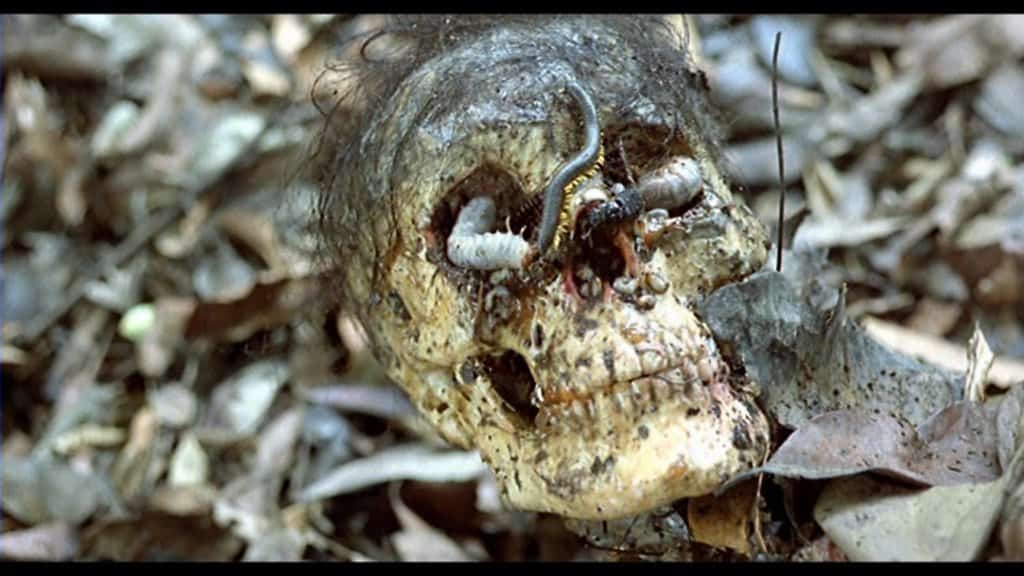 Featuring some of the most brutal and disturbing scenes in existence, Cannibal Holocaust was so realistic that the producer was even convicted for the murders in the movie. If this is not disturbing enough, you should know that they’ve also killed 6 animals, including a giant turtle during the making of the film. 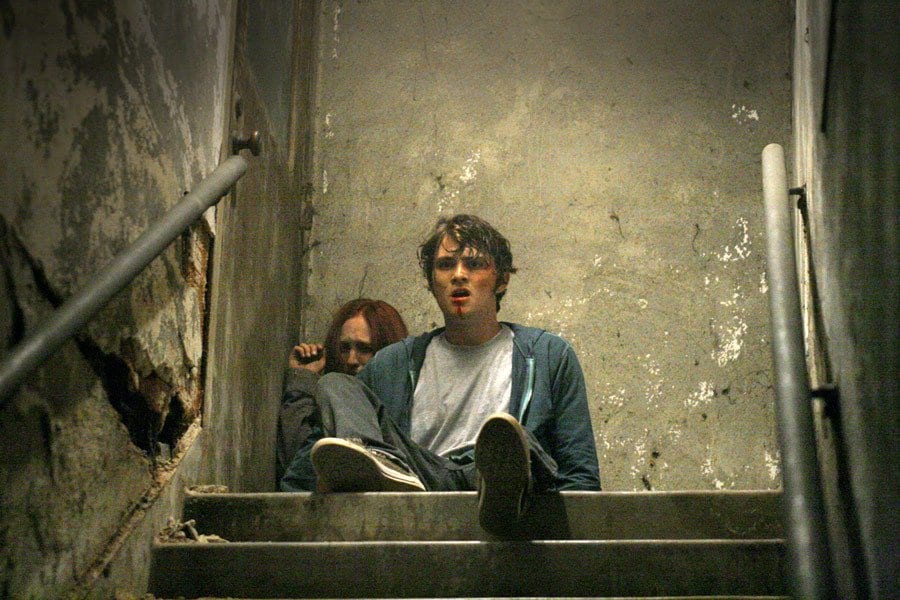 Taking a dark and artistic approach to the psychological study of violence, Deadgirl features a number of vomit-inducing scenes, including the depiction of a girl biting off a man’s private parts. 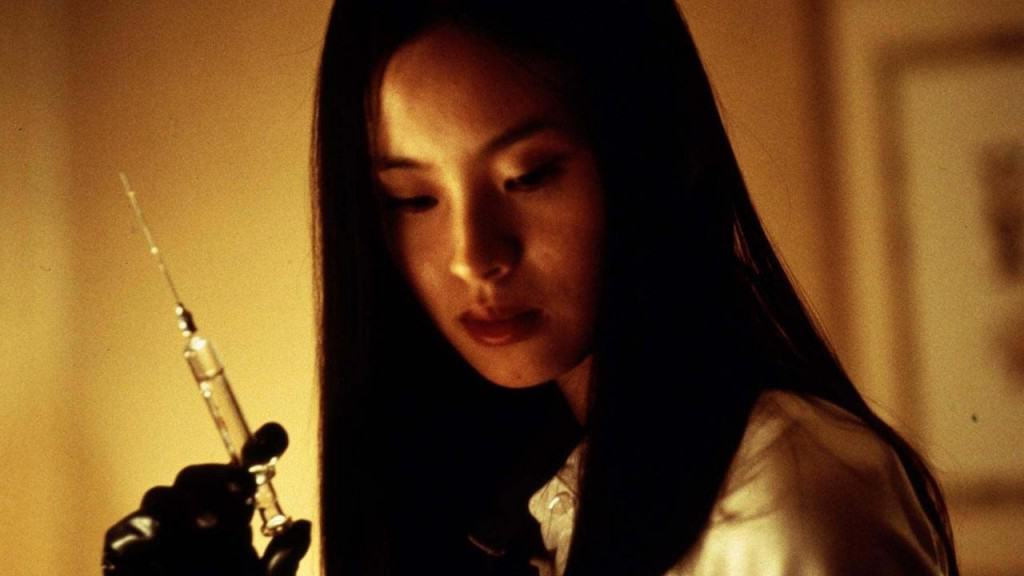 What would a list about most brutal and disturbing movies be without the mention of Japanese cinema? Audition from 1999 may start out like your regular love story, but it is anything but. Disturbing and sadistic, this movie tells us the story of a girl who has been hurt by too many man and is now seeking revenge. 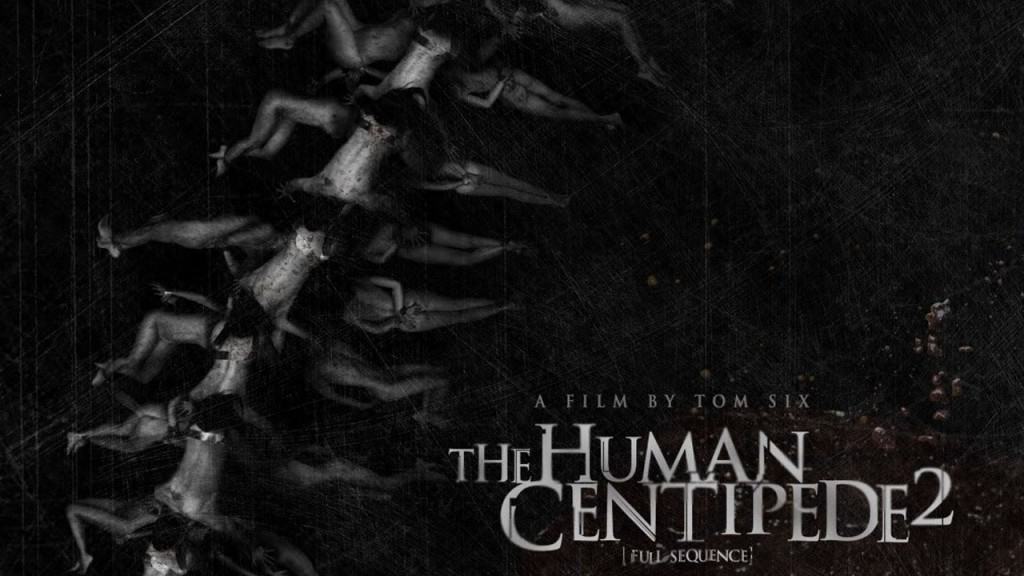 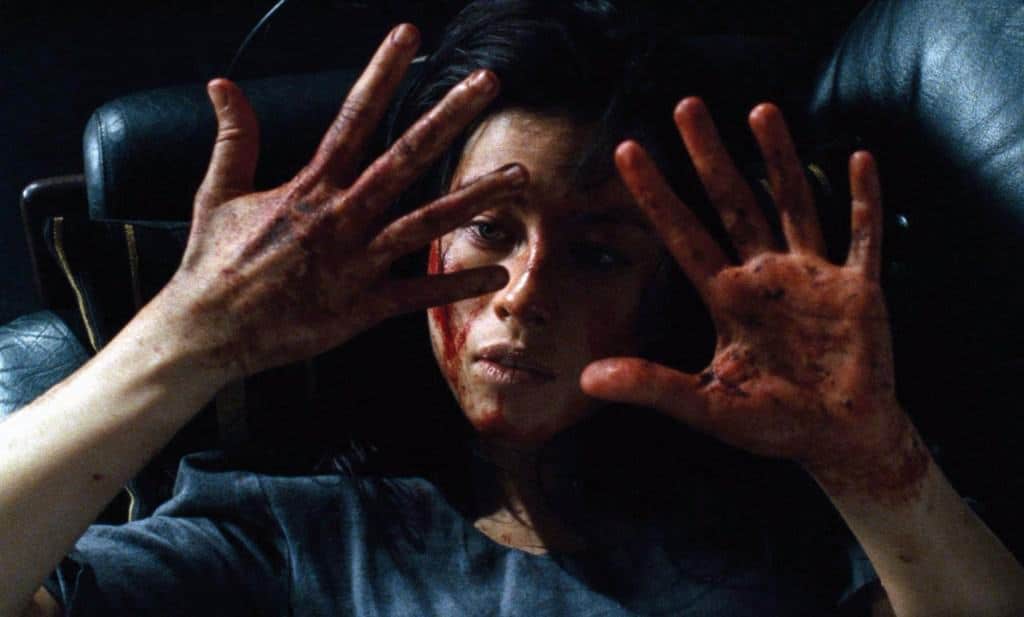 Definitely not a movie for weak stomachs, Martyrs is quite normal at first, but after a surprising twist in the middle of the film, it becomes violent and disturbing to watch.

A running joke of a film, Antichrist may not seem brutal enough for some, but having in mind its horrifying scenes, it’s definitely worth a place in our list.

The watching of Irreversible is simply irreversible. Encompassing the darkness of humanity and not holding back on censorship, this is one of the goriest movies in existence. 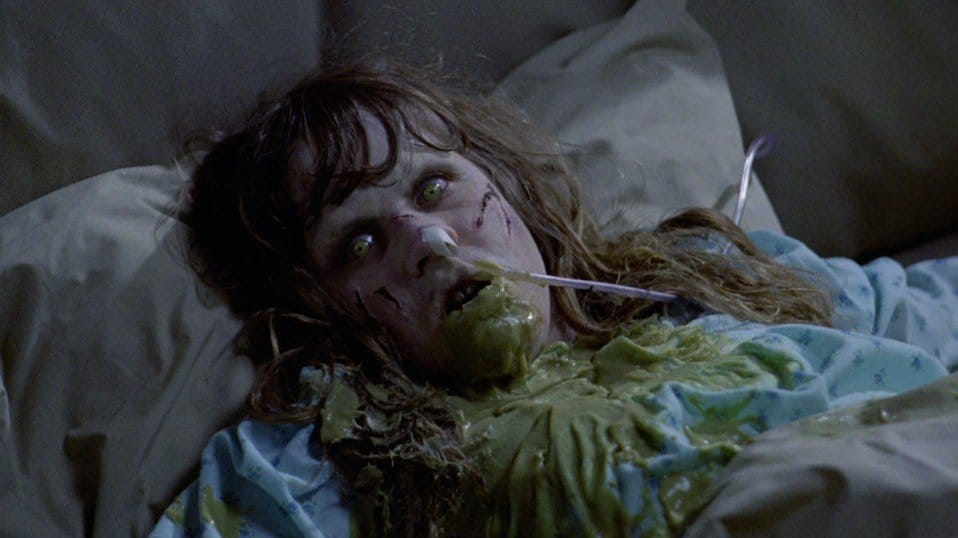 Those who are not fans of old cinema may roll their eyes at us including The Exorcist, but the truth is that despite the old-timey effects this is still one of the most vomit-inducing, gut-wrenching and downright disturbing movies ever to be made. 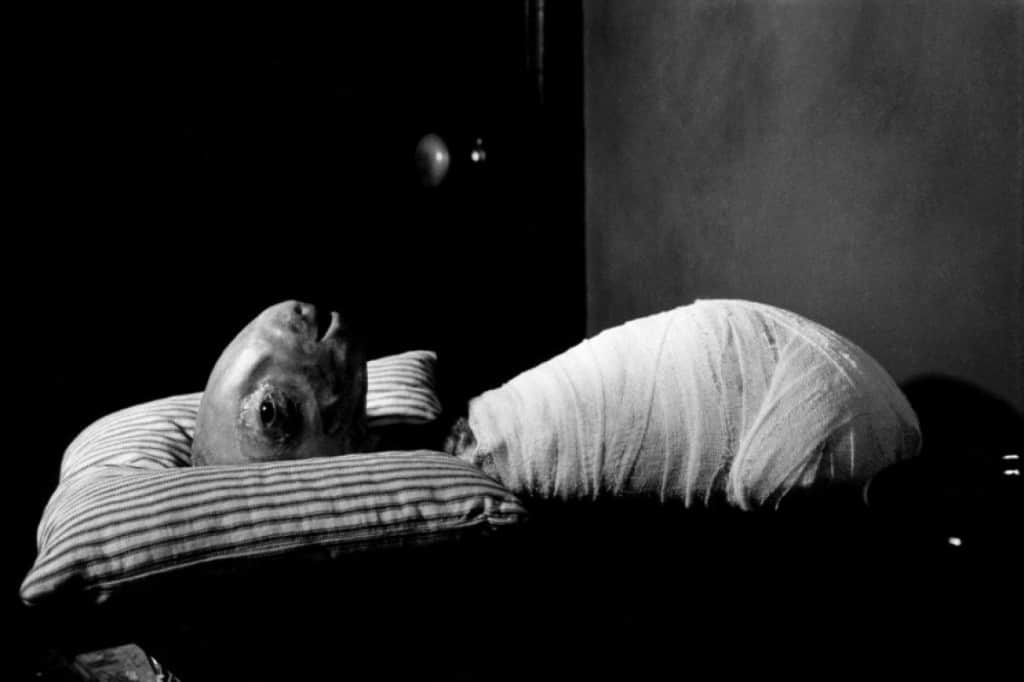 Another old movie, Eraserhead is one of those movies that will simply disgust you with its brutality and creepiness. 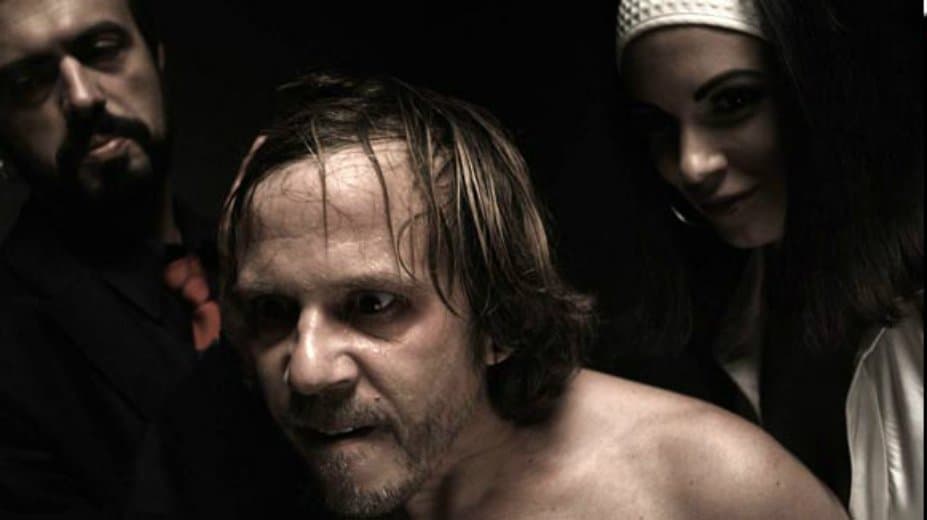 Even though you might have not heard about A Serbian Film UNCUT simply because of the fact it is Serbian, this movie is one of the most horrifying ever produced. It tells the story of a retired adult star who wants to get back into the business, but unfortunately he finds himself at a place where the sexual acts become more and more sinister with the finale involving such unspeakable acts that they make it quite hard to watch for most viewers.