10 Of The Coolest Hotels In The World

Hotels aren’t usually the most exciting part of a trip. Usually, the tourist attractions, natural beauty, or city life are the main highlights of any getaway. The hotel is most often used as a place just to relax, sleep, bathe, and perform typical life functions outside of the comfort of ones own home. It is usually a bonus if the hotel is a little bit nicer or has interesting components, such as pools, spas, or exercise rooms. However, the hotels in this list go the extra mile and then some! In fact, these hotels might be just as exciting as the rest of the destination. 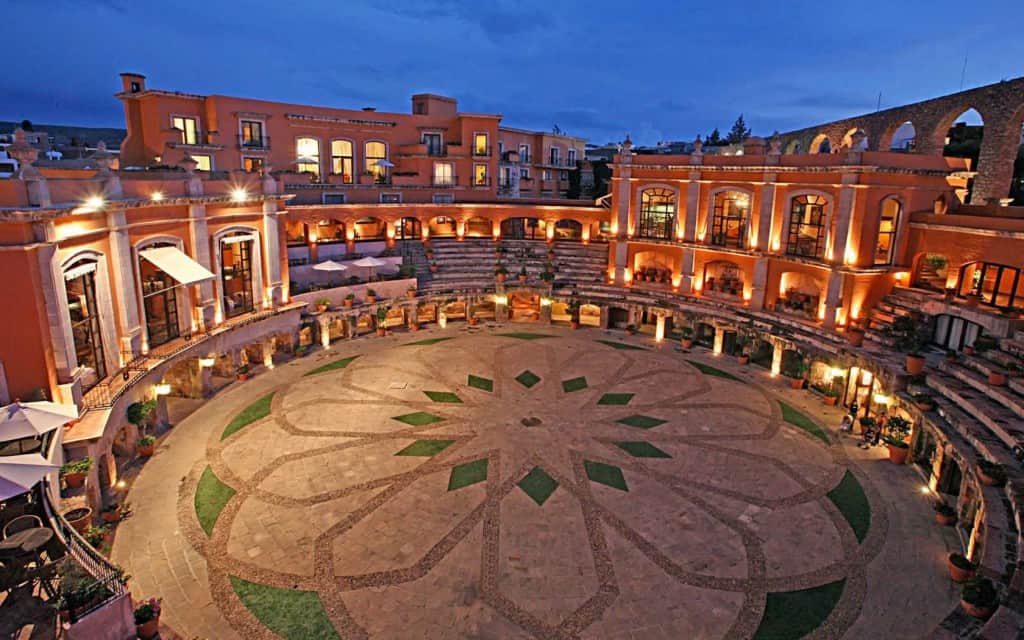 This Mexican hotel also called “Quinta Real” is a converted bullring. The rooms overlook the arena, and the architecture is stunning. 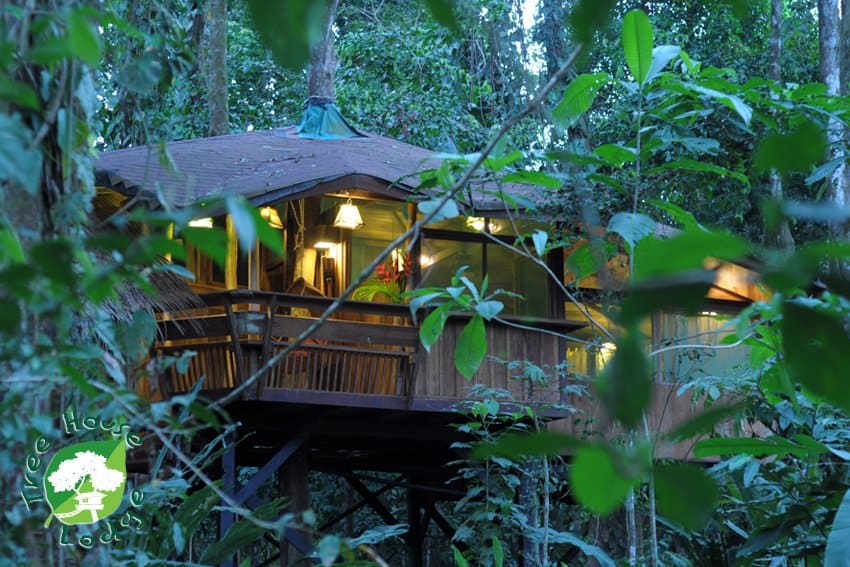 This extensive treehouse hotel, called Ariau Towers, is located deep in the heart of the Amazon, with over four miles of catwalk bridges to get through. 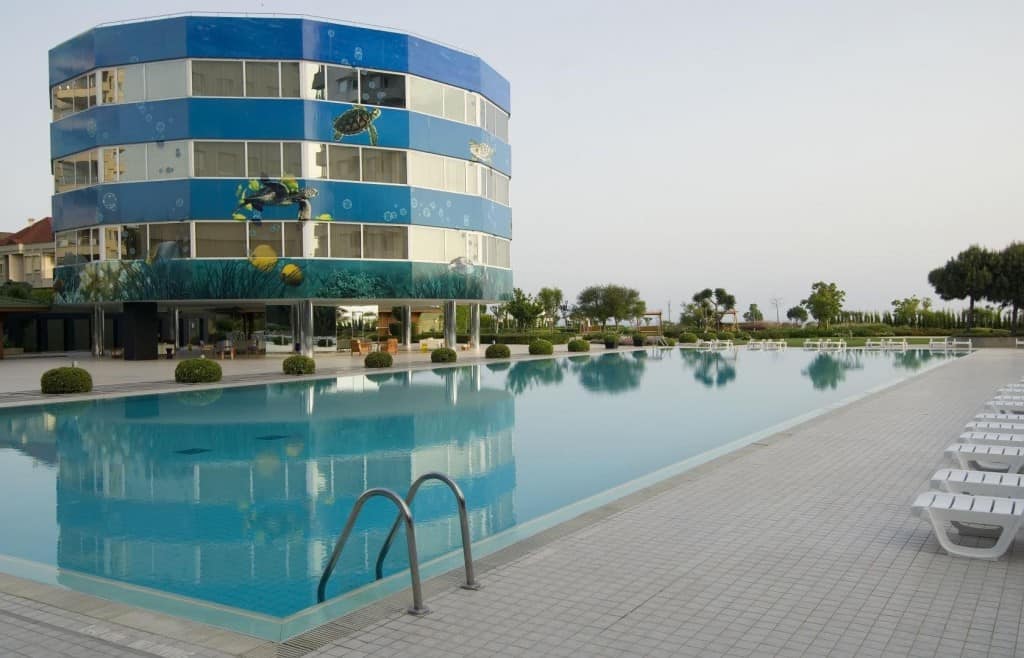 The Marmara Antalya in Turkey literally spins, with the help of six electric motors. 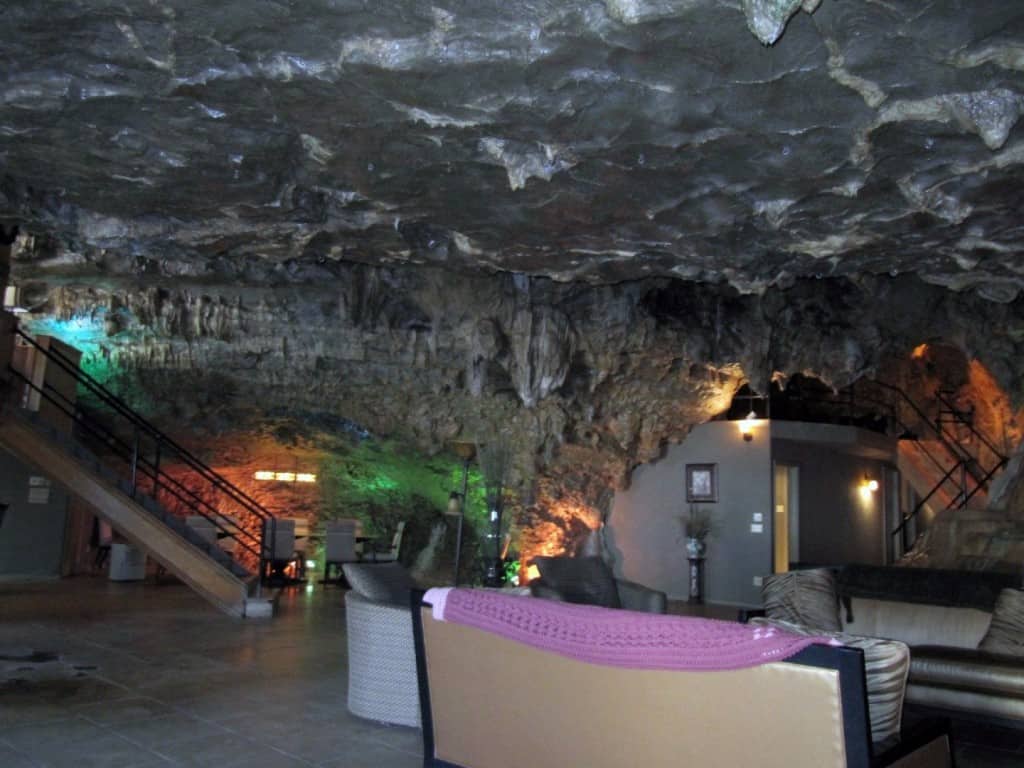 This hotel, Beckham Creek Cave Haven, is located in a cave underneath of the Ozarks. There’s over 500 underground acres of different things to do! 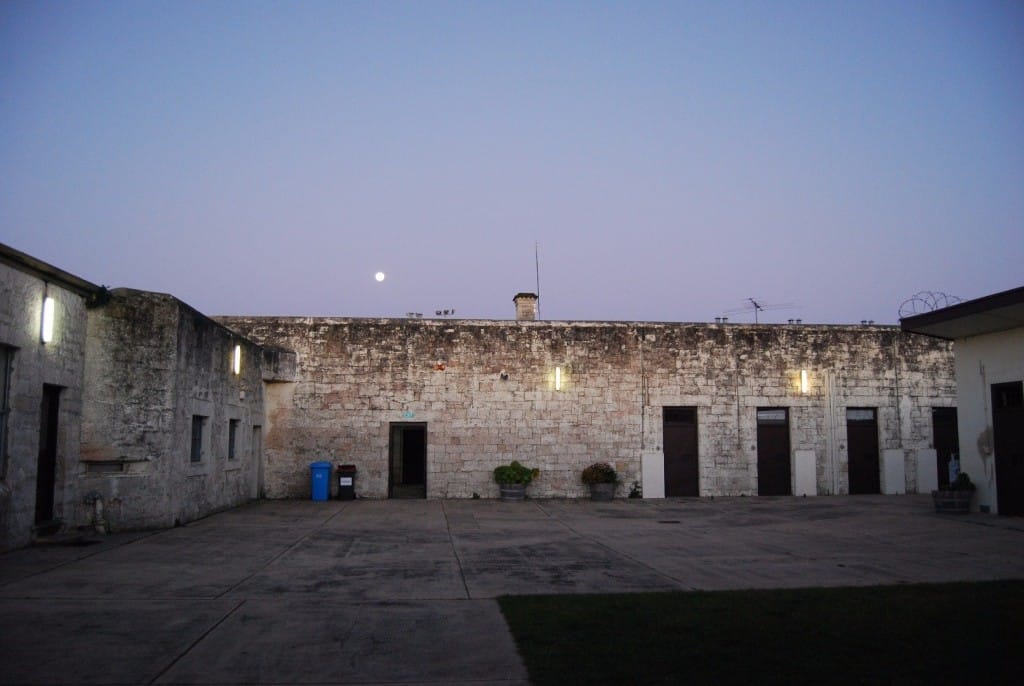 The Old Mount Gambier Gaol in Australia used to be a prison. Literally the only changes made are that now, the doors can be locked from the inside. 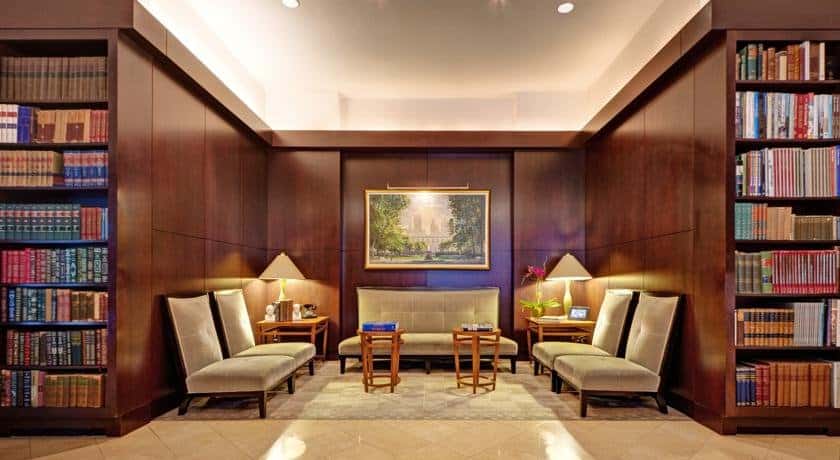 This is the nerdiest hotel on the list for sure. Each floor of this New York hotel is associated with a major category of the Dewey decimal system, and each room has its own subcategory. 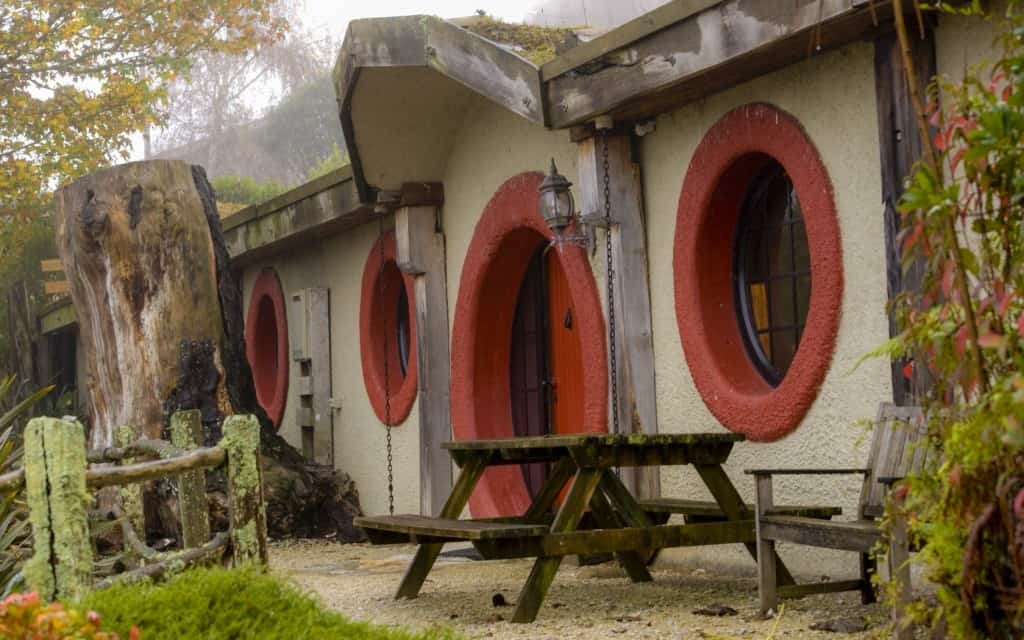 This hotel is situated in Woodlyn Park, in New Zealand — where the Lord of the Rings movies were actually filmed. People can opt to spend the night in “the Hobbit” or other unique areas. 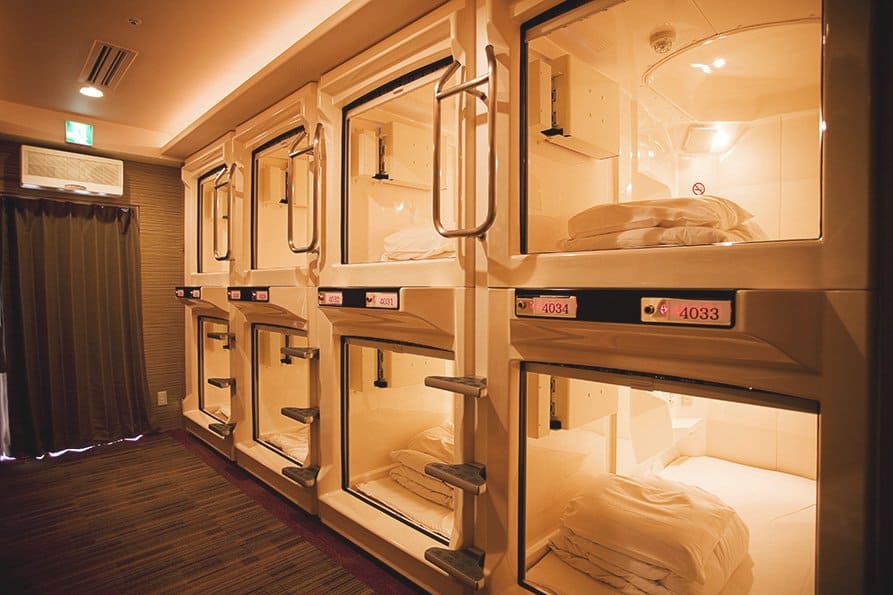 This hotel in Japan, called “Capsule Inn” wastes no space. Each little “pod” is equipped with a TV, radio, and alarm clock. 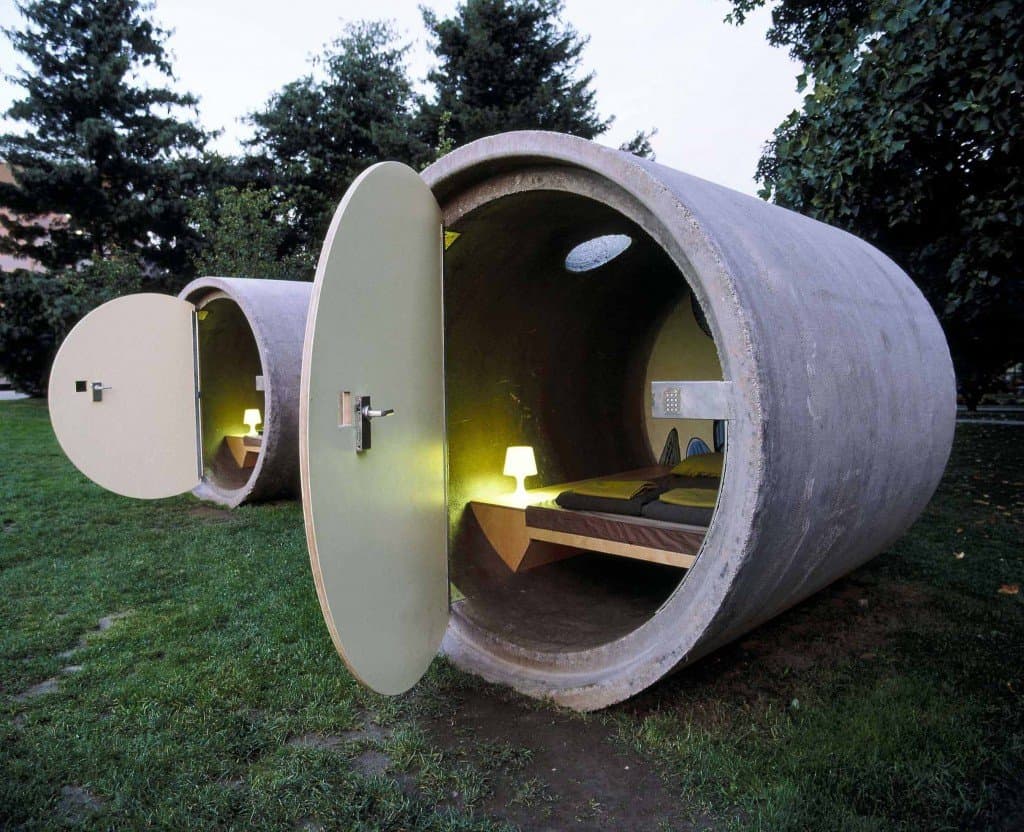 This hotel in Austria is really different. Each bed is situated in a concrete sewage pipe, and is right on the banks of the Danube river. The pipes weigh about 9 tonnes each so there’s no fear of them rolling away. 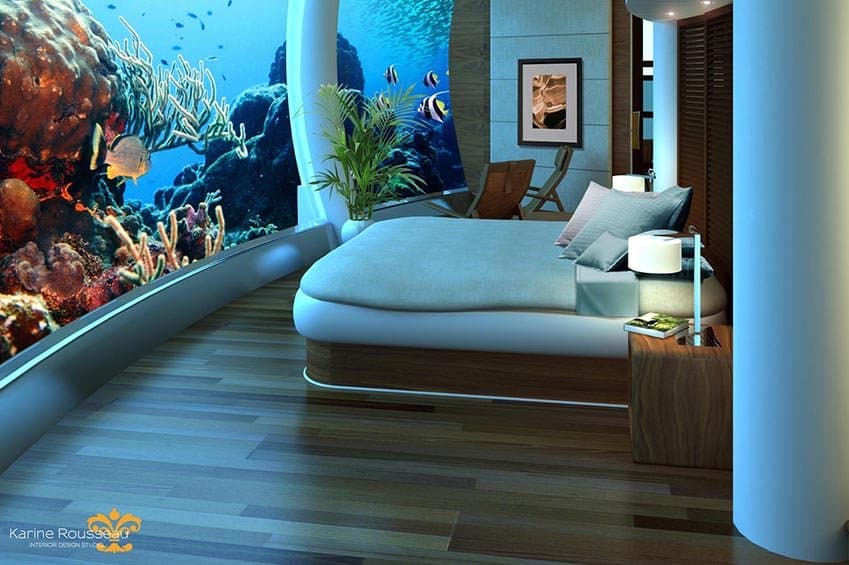 This underwater hotel in Fiji, called the Poseidon Resort, costs about $30,000 to stay in, but it’s well worth it. Everything is completely underwater, and you even get your own submarine!