10 Of The Most Disgusting Parasites In The World

Sure, there are probably about a handful of individuals who actually enjoy parasites, or creepy little creatures they could hold in their hand. For most people, though, these little critters make their skin crawl and want to deep scrub every part of their body. The scientists who spend their lives researching various parasites are true heroes, and we should commend them on teaching everyone else without requiring them to get hands-on. Here are ten of the most disgusting parasites ever. 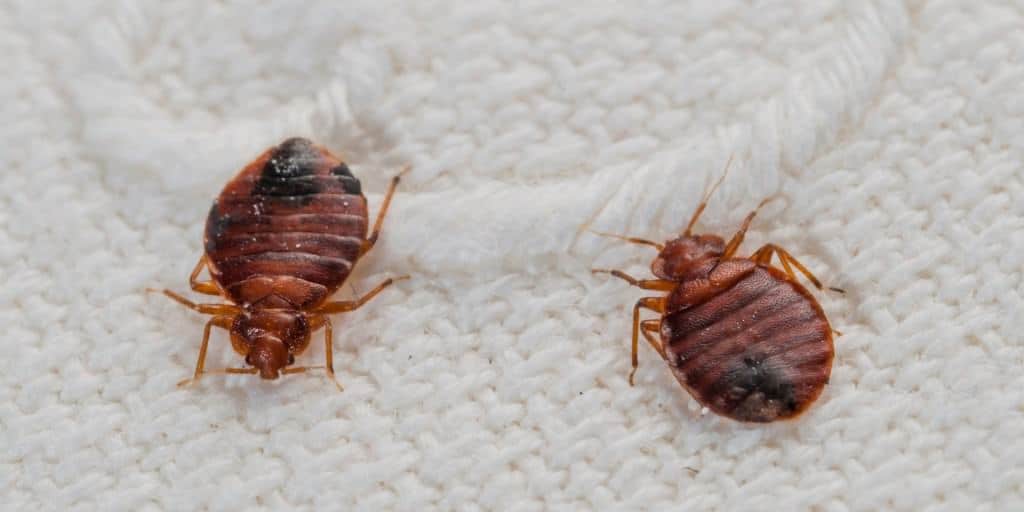 Bedbugs may be rather tiny, but these little nighttime creatures have been on the rise throughout the world in recent years. They are certainly not deadly, but they do feed on the blood of their victims. 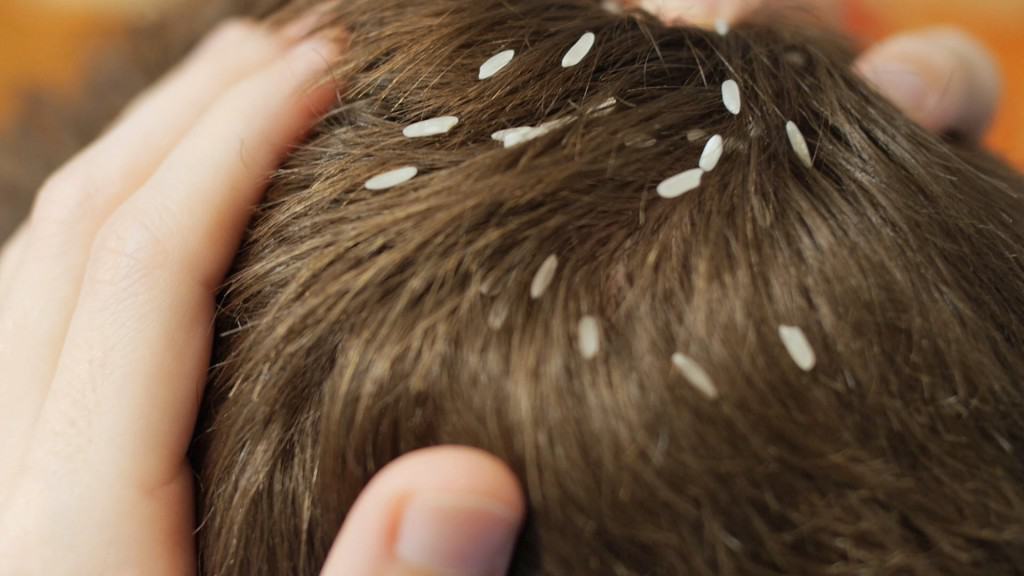 Lice, like bedbugs, are not deadly at all, but they have become an epidemic amongst children who spend most of their time in classrooms. These annoying little parasites thrive in the hair of their host body, and generally lay eggs within their first week. 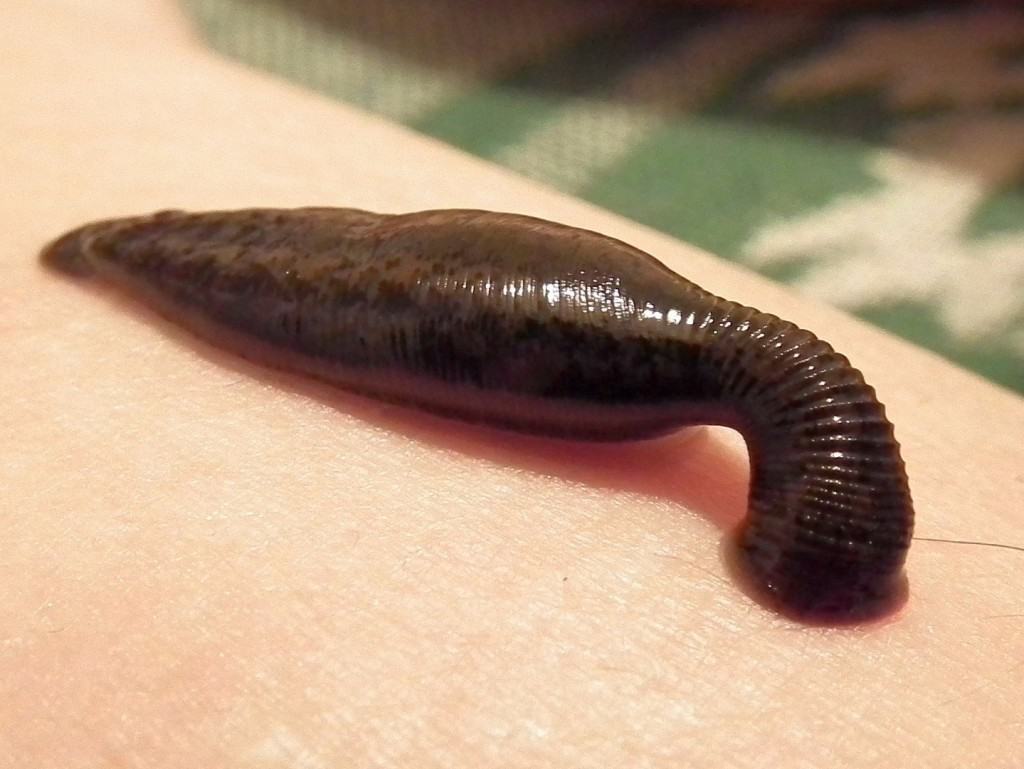 Leeches make swimming in murky water absolutely terrifying. These long, slender, black slug-like creatures have been known to latch on to unsuspecting victims and suck their blood until painfully removed. Their teeth leave an impression, that’s for sure. 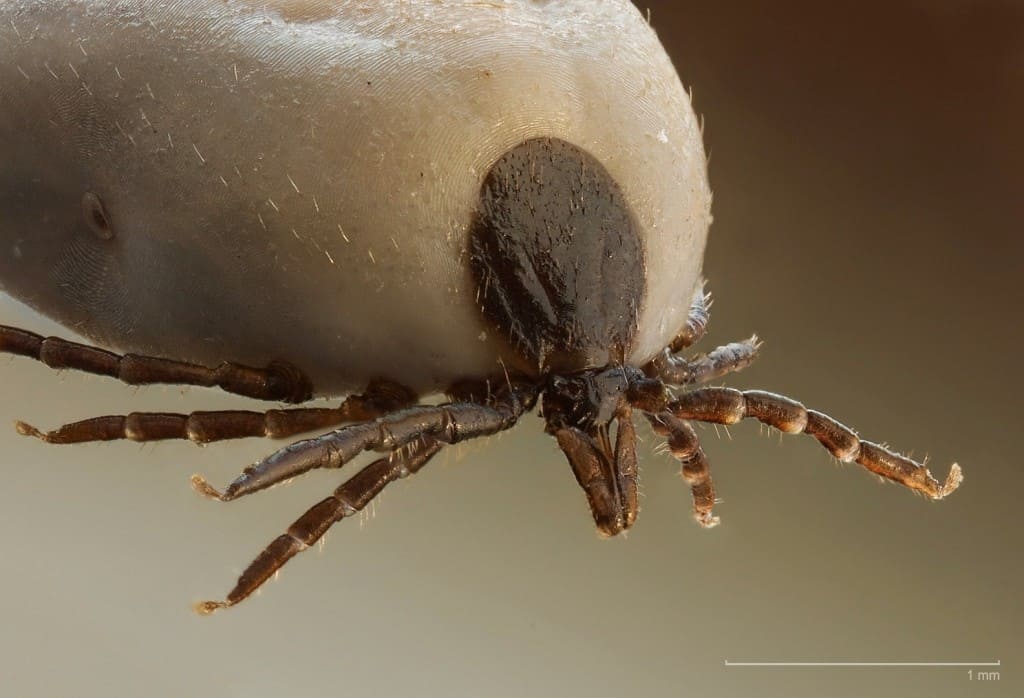 Ticks are positively disgusting. They reside on plants until a person or animal brushes past said plant, which results in the tick being transferred to the new host. They drink your blood until you realize they are inside of you. Most ticks end up leaving behind Rocky Mountain Spotter Fever or Lyme Disease. 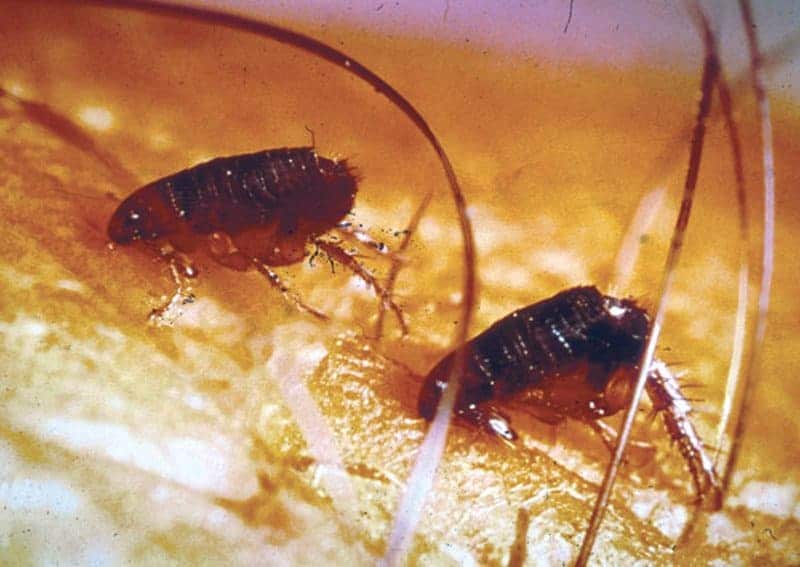 Fleas generally begin their short lives on animals who travel around outdoors, but they can quickly spread throughout a homestead and land on humans, too. They feast on dead skin cells and fecal remains on mammals, but require blood to reproduce. 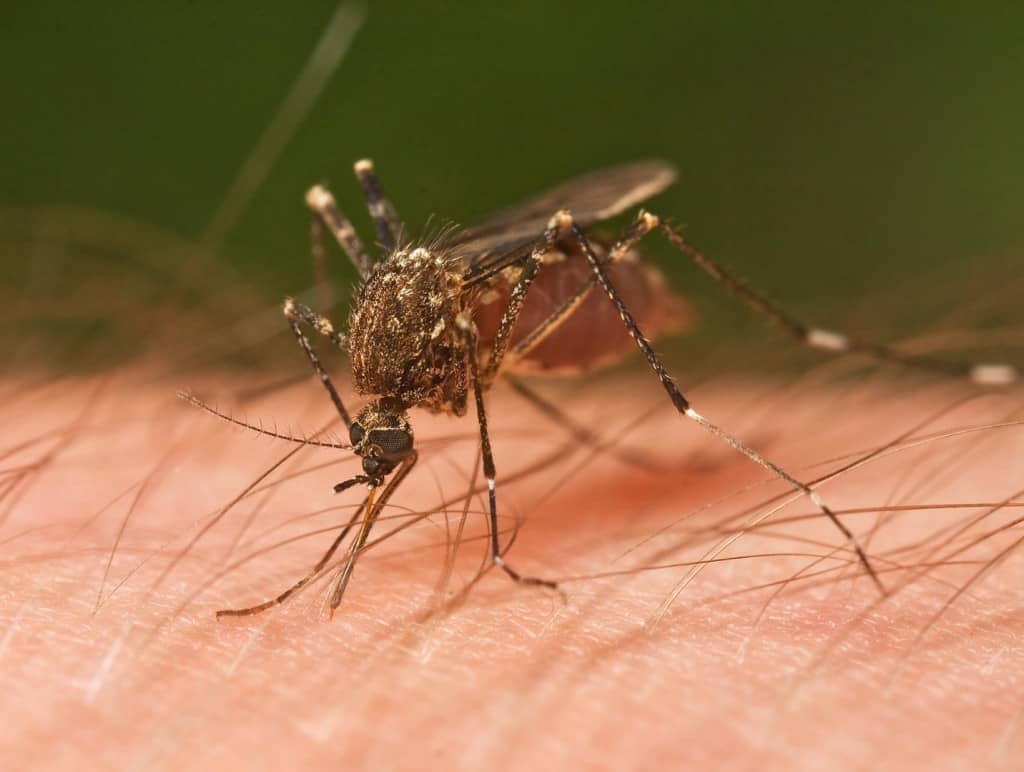 Mosquitoes are deadly, plain and simple. The diseases they carry kill have killed more people than any war we’ve gone through. These flying insects, when pregnant, will bite into a human host and drink their blood until swatted away. That bite has a chance of transmitting the West Nile Virus, malaria, yellow fever, dengue fever and even elephantiasis. 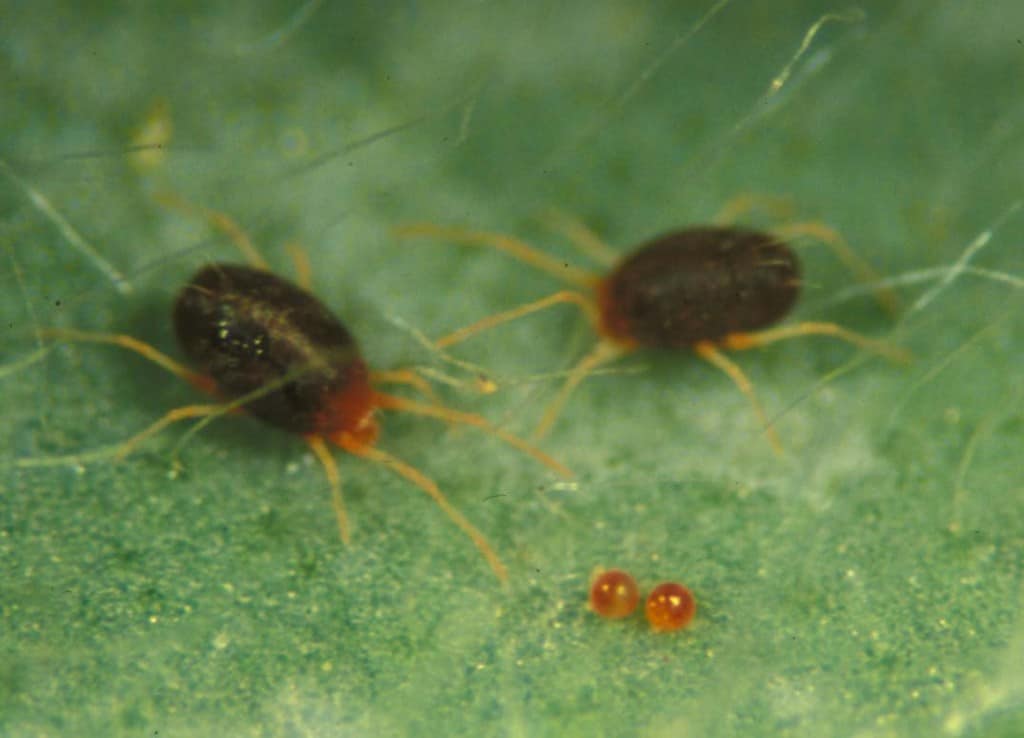 Mites are microscopic, so don’t bother trying to check your arm hair for any right now. They are a common organism that are generally found on many mammals living in the wild. There are mites living on you right now, but they are necessary for those with good hygiene. 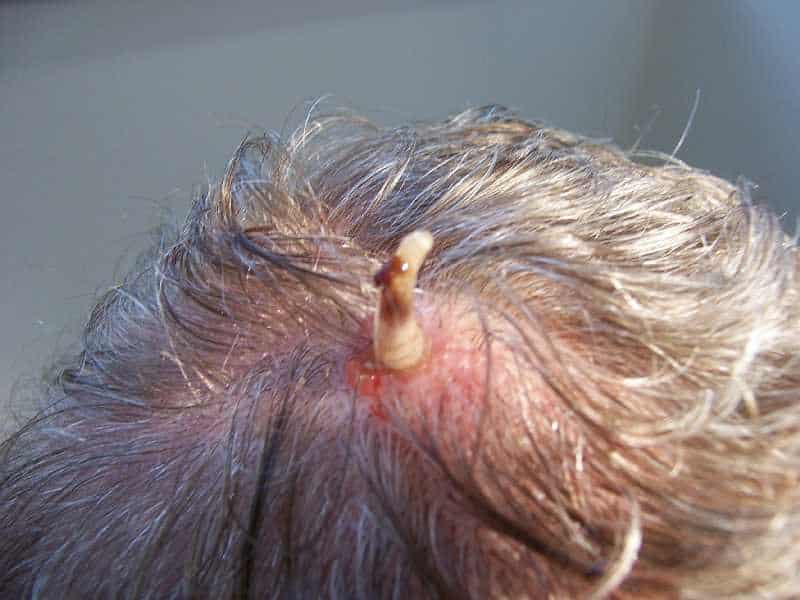 Botfly is a general term for a fly whose larvae will live as a parasite within the body of its victim. These victims generally include horses and sheep, but some infect humans by choice. These are located in Central and South America mostly, and can lay numerous eggs inside of your body at once. They then chew their way out through the skin. 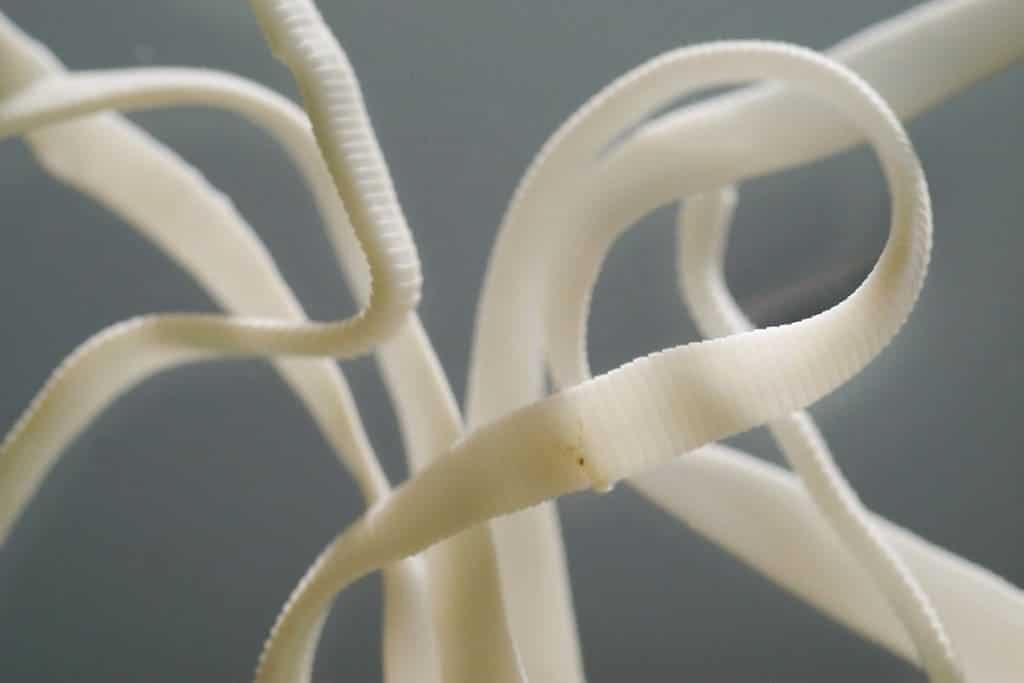 Most people won’t realize they have a tapeworm living inside of their body until they receive an X-ray. These intestinal parasites generally get into the body through soil and fecal matter, and will feed off everything you ingest, causing the host to begin to wither away. 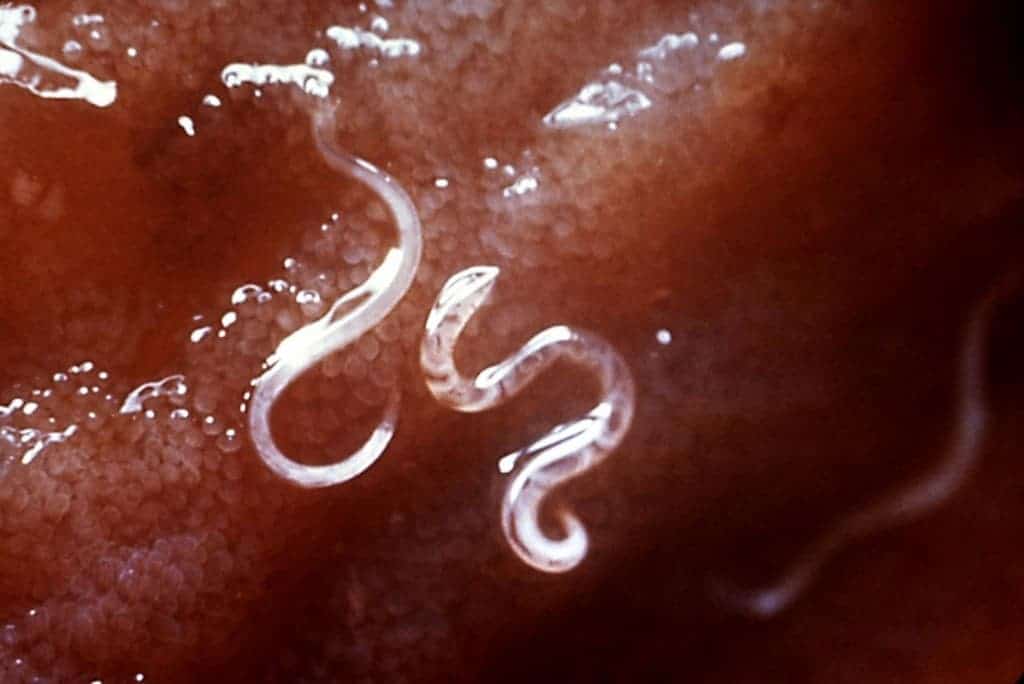 Hookworms are another type of worm-like parasite that is transmitted into the body through fecal matter. Their eggs will hatch internally within about a week, and they may live inside of you for well over a month. They usually enter the body through the bare feet.