10 Of The Most Disgusting Ice Cream Flavors Ever

Ice cream is probably one of the best indulgent treats of all time, especially during the scorching summer months. Depending on where you live, you can either by nationwide brands, such as Ben & Jerry’s, or perhaps opt for a local option, which is usually just as good, albeit with less flavors to select from the grocery store. Either way, everyone tends to have a favorite flavor of ice cream that they choose when it is time for a cold treat. That being said, weird places like Japan have decided to blend in various bizarre ingredients to form odd concoctions. Here are the ten most disgusting flavors of ice cream. 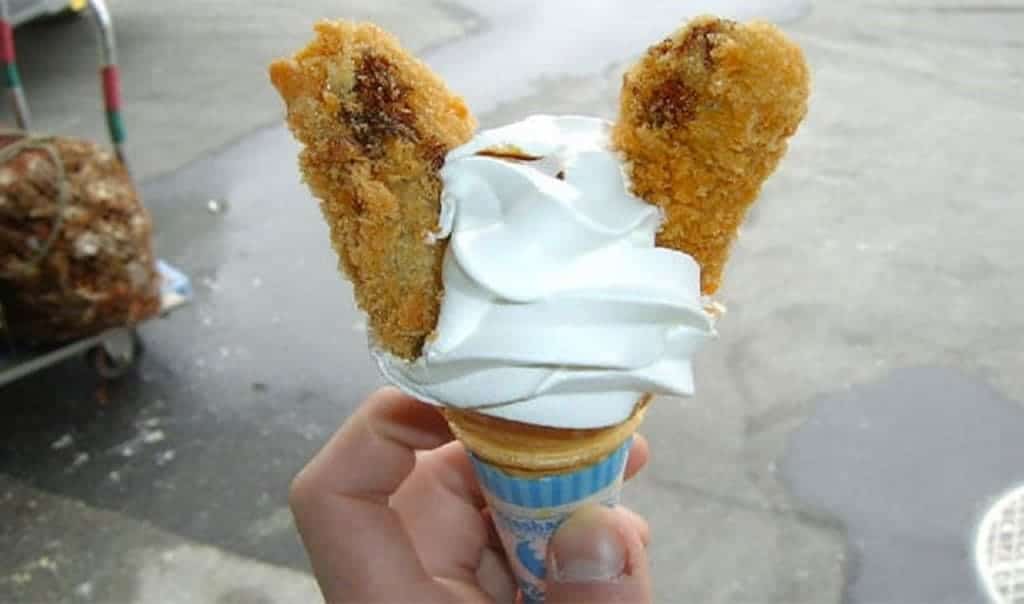 Horse meat has long been taboo amongst many cultures, though the Japanese tend to love the savory flavor, and regard it as a delicacy. So much, in fact, that they have blended raw horse meat into ice cream. 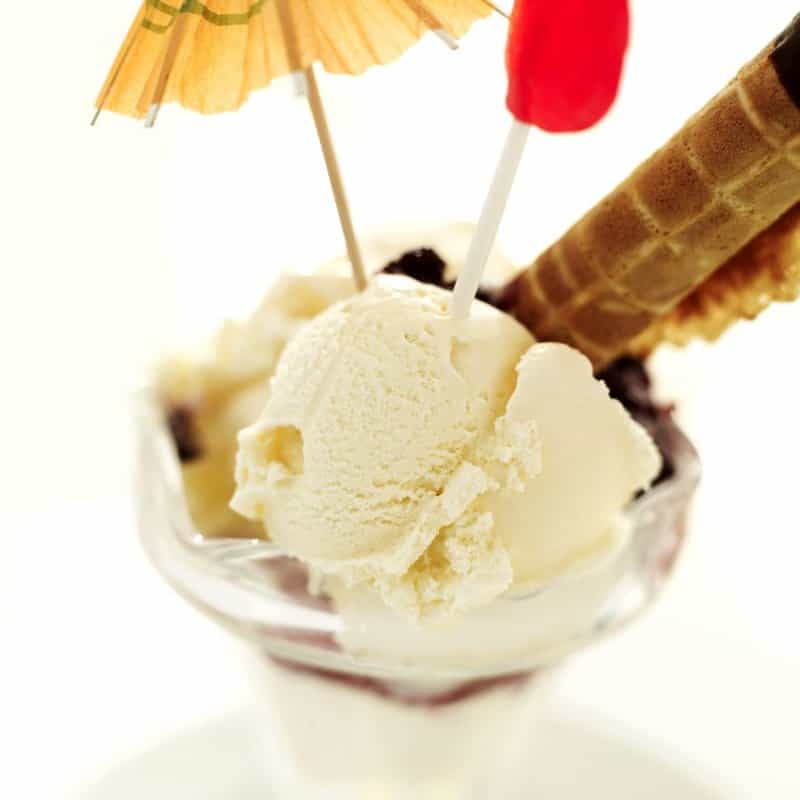 Hot Ice Cream, which has been wonderfully named ‘Cold Sweat’, is only found at Sunni Sky’s homemade Ice Cream in Angier, North Carolina, US. You must sign a waiver before trying it, as it contains an intense dose of the hottest peppers. 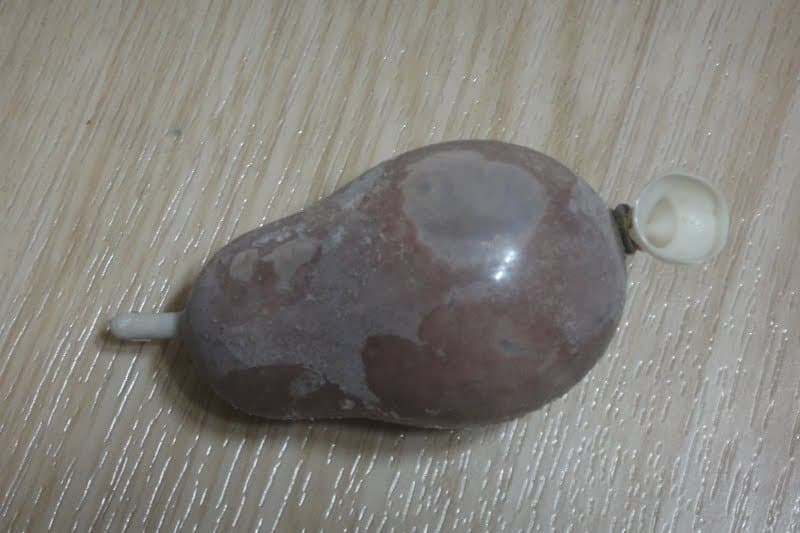 In the wonderful country of Korea, you can buy ice cream that is treated the same as a condom. The flavor is regular chocolate, but it is coated in a swollen, latex cover wrapper that must be removed beforehand. 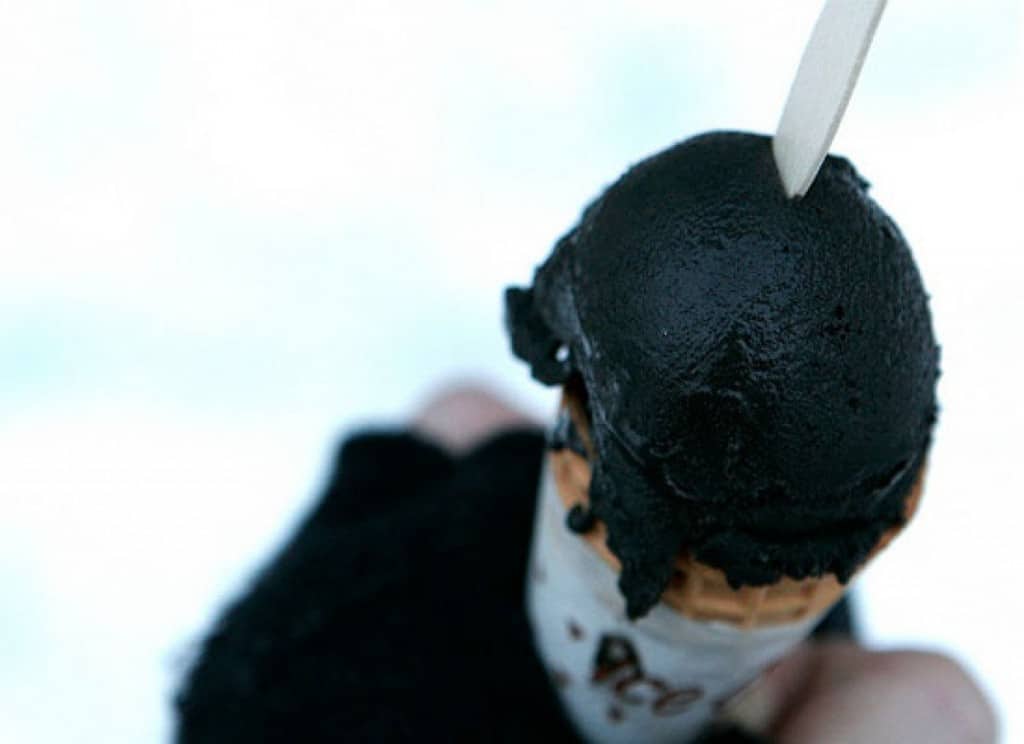 Leave it to Japan to combine squid ink with the cold treat of ice cream. Ink, being almost pitch black, gives the ice cream a very distinct color, texture, and taste when it is swirled into your favorite scoop. This is only for the courageous eaters out there. 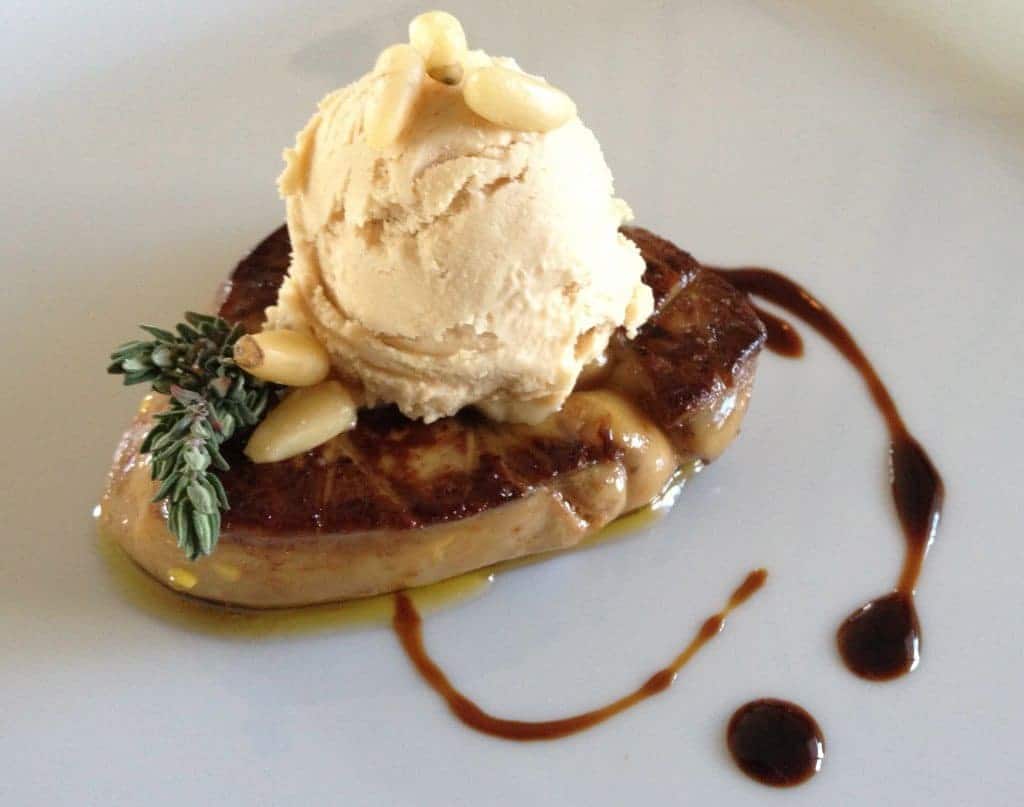 Foie Gras ice cream is a luxury within France, and comes from specialist Phillippe Faur. Foie Gras is the liver of a duck or a goose that has been force fed its entire life. One scoop of this ice cream, which tastes earthy, costs about $150. 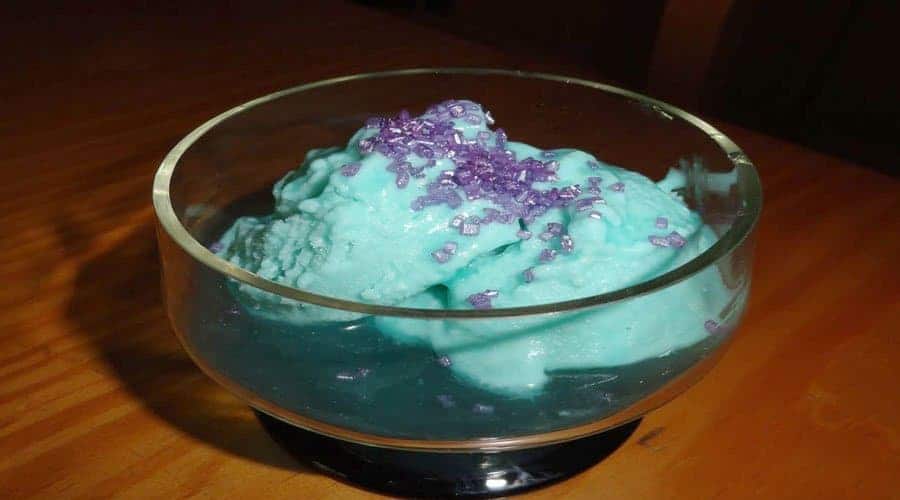 At London’s “Icecreamists” shop, the company somehow combined the perfect taste of ice cream with the gross disappointment of Viagra. Their treat is energizing cold treat has been called a mysterious aphrodisiac to some. 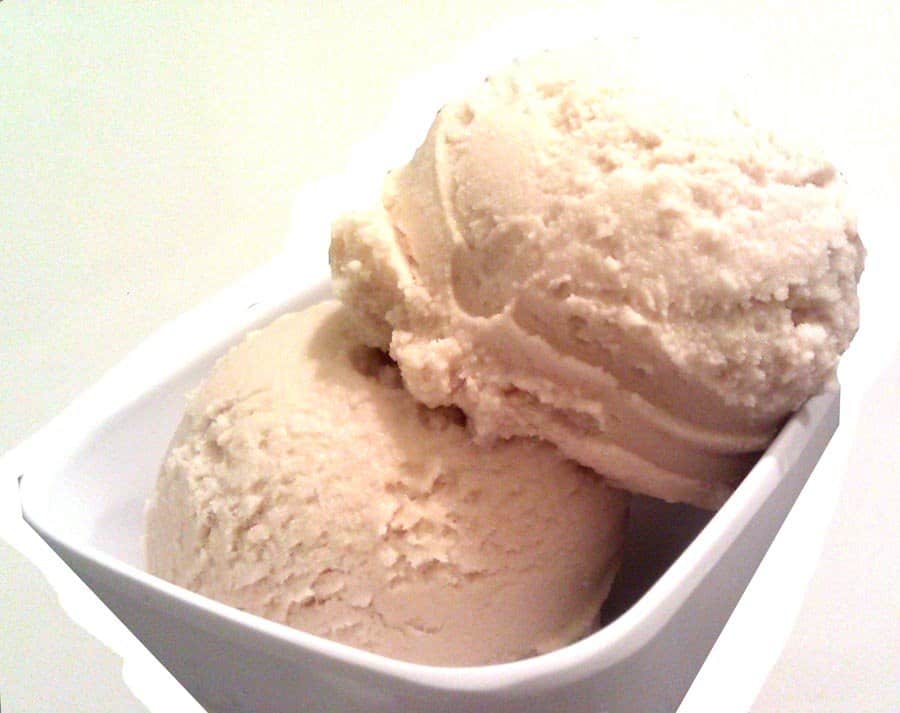 Garlic is wonderful when combined with Italian food, but with ice cream? We’re not too sure about that mixture. Gilroy, California, is known as the garlic capital of the world, so it makes sense they would be the ones to combine two flavors like that. 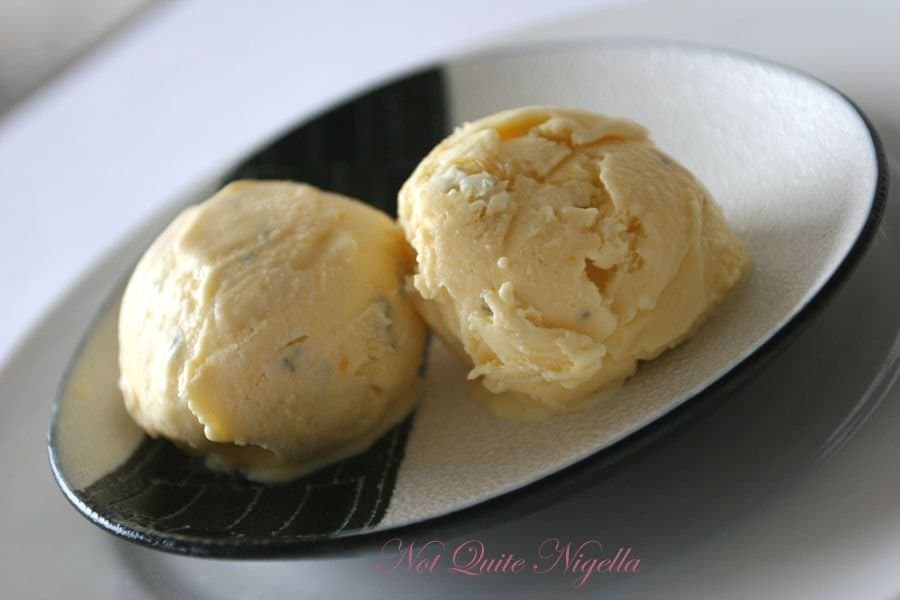 Blue Cheese is a smelly, moldy type of cheese that tastes wonderful when paired correctly. Blue Stilton, a famous brand of ice cream, however, has combined the molded cheese with their dairy to concoct a treat for “acquired tastes.” 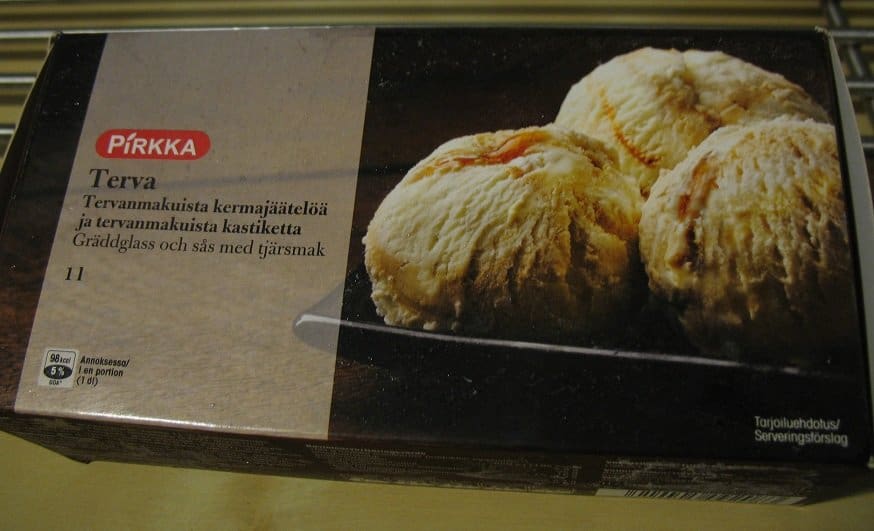 This particular flavor of ice cream is made using Salty Licorice, a type of snack generally not seen or known outside of northern Europe. The ice cream contains a large amount of ammonia, which you can smell immediately, causing nausea in some. 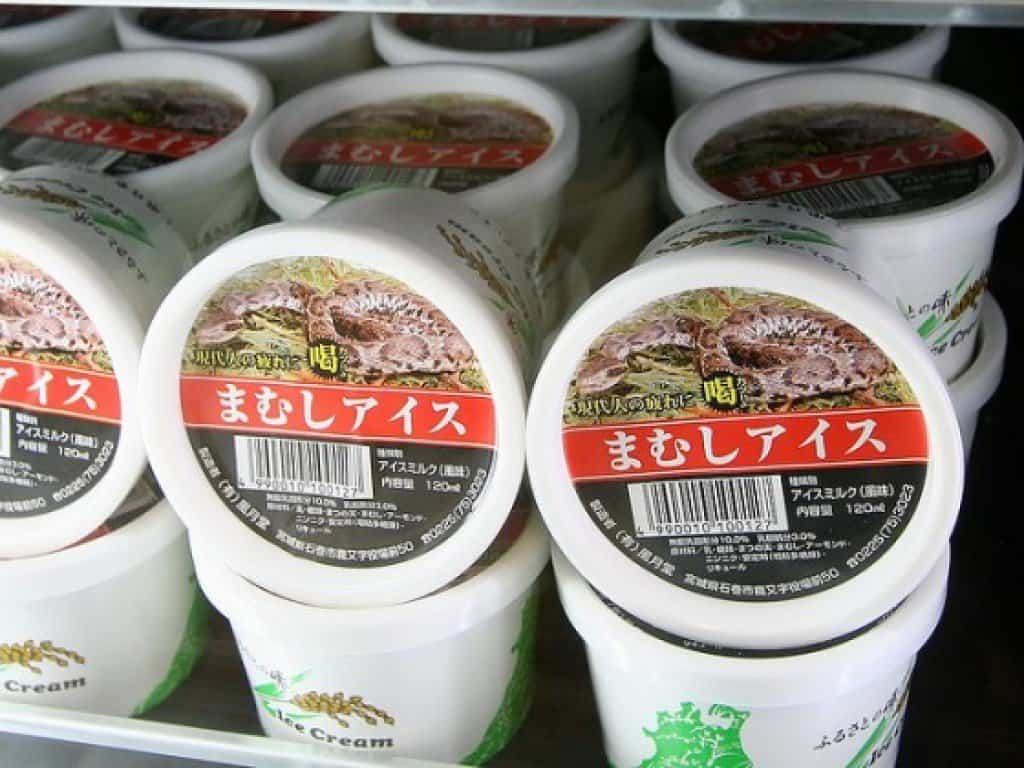 Again, the Japanese are the reason behind many weird flavors being introduced to the world. When it comes to ice cream, they put in a poisonous snake – the Pit Viper – inside of an ice cream tub. It is a vile combination of milk and snake venom that is said to taste of “bile.”