10 Of The Most Devastating Weapons Throughout History

As the human race slowly progresses forward, so do the variety and usefulness of our various weapon systems. Everything from the first man-made machine gun to the atomic bomb are created with one simple goal in mind: to end a battle and cause as many casualties as possible to the opposing side. Throughout history, so many different types of weaponry have been constructed that it is almost impossible to narrow it down to just ten. Almost. We’ve brought together ten of the most powerful, most devastating weapons throughout time. 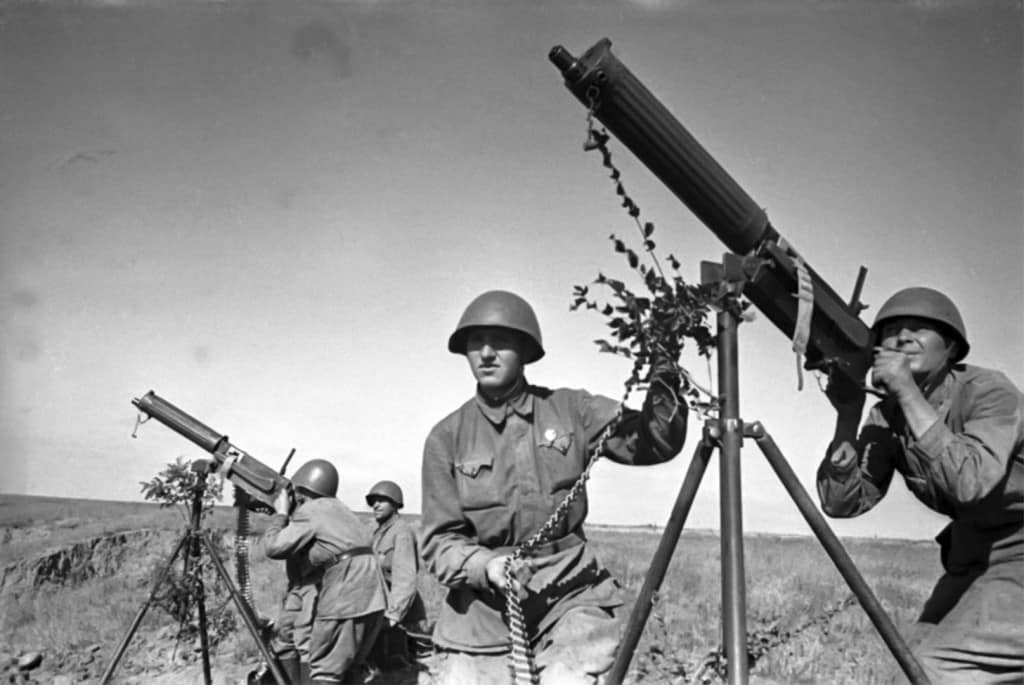 Let’s start with something simple, like the Maxim Machine Gun. This self-powered weapon could fire over 600 rounds per minute, which is about the same as 30 bolt-action rifles firing in tandem. Way back when, 700 British soldiers fought off 3,000 warriors at the Battle of Shangani with just four Maxim Machine Guns. 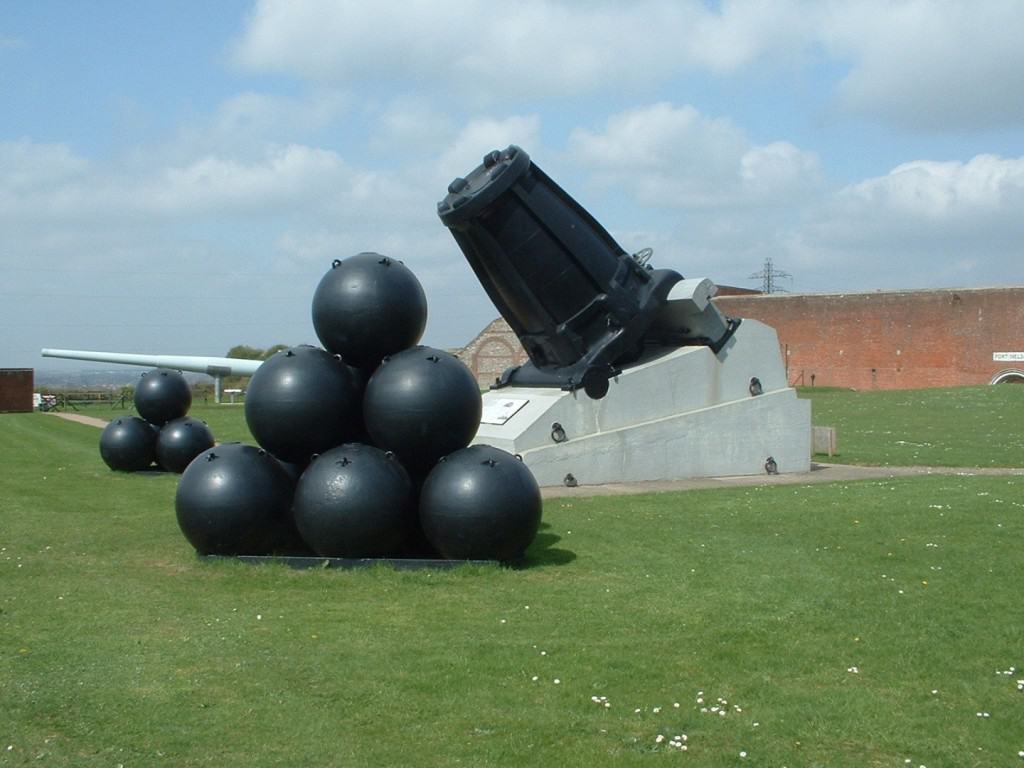 Considered to be the world’s largest working cannons, the Monster Mortar has a caliber of 975 mm. Invented by Joseph Paixhans, the monster of a weapon was made famous during the Siege of Antwerp in 1832. The destruction caused was unparalleled at the time. 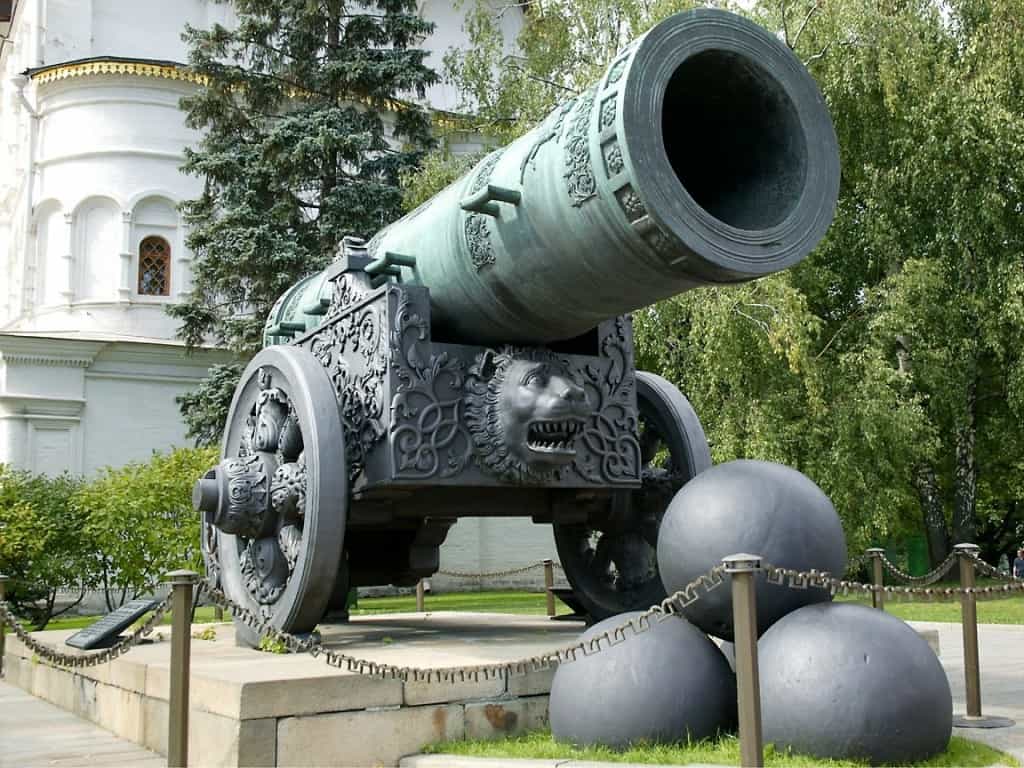 Known as the largest howitzer ever created, the Tsar Cannon weighs in at 38 tons and is 5.34 meters long. Constructed in 1586, this devastating piece of weaponry is now sitting outside the Kremlin in Moscow, Russia. 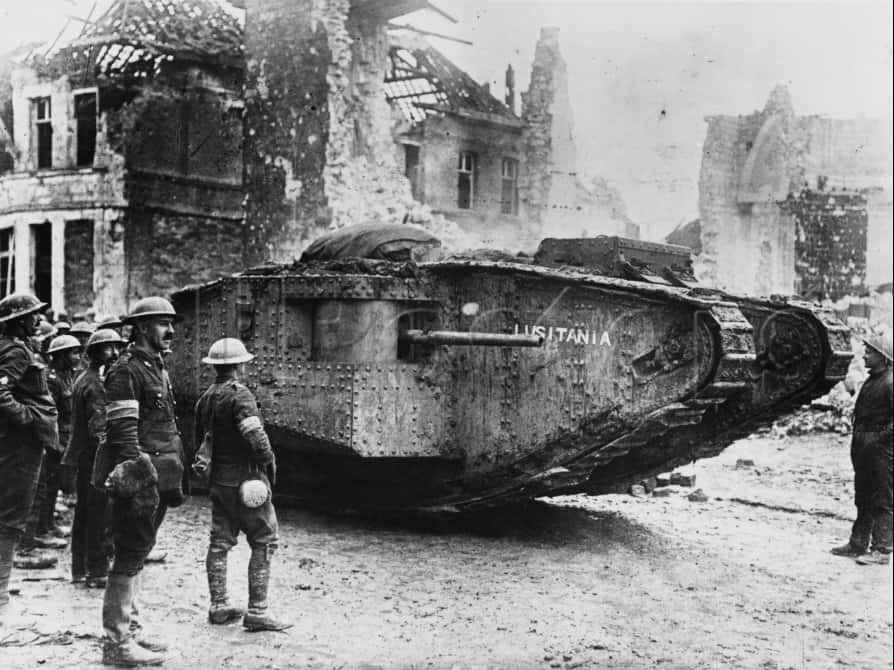 The Mark I is the very first mobile military vehicle to be considered a tank. It carried 5 machine guns and a total of 8 soldiers, and had numerous upgrades throughout history. Several countries used this variety of tank throughout World War I. 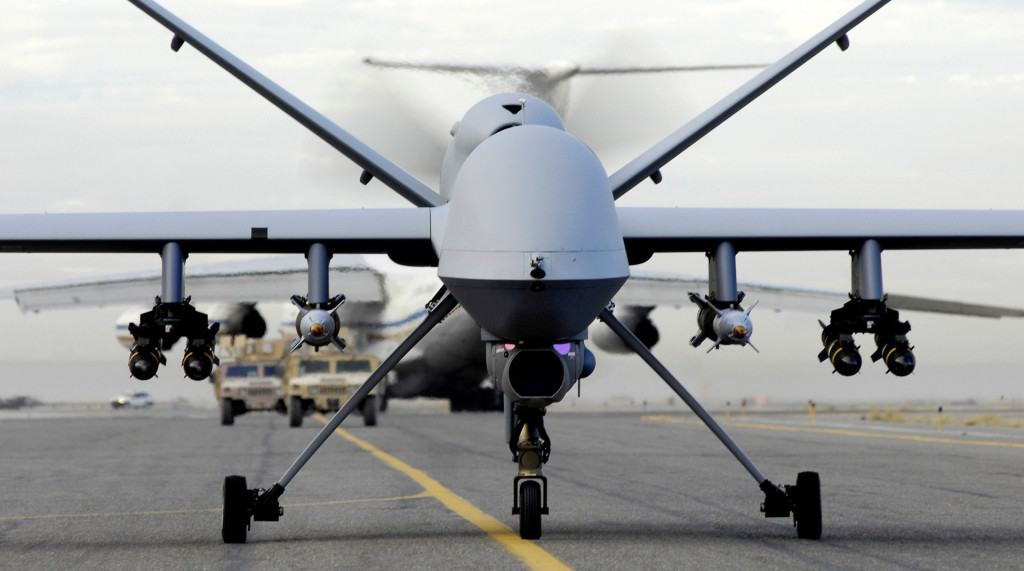 Utilized by the United States Military, the Royal Air Force, and the Italian Air Force, the Predator drone has become the most common aircraft used in combat and recon operations today. They drop bombs and fire missiles like no one’s business. 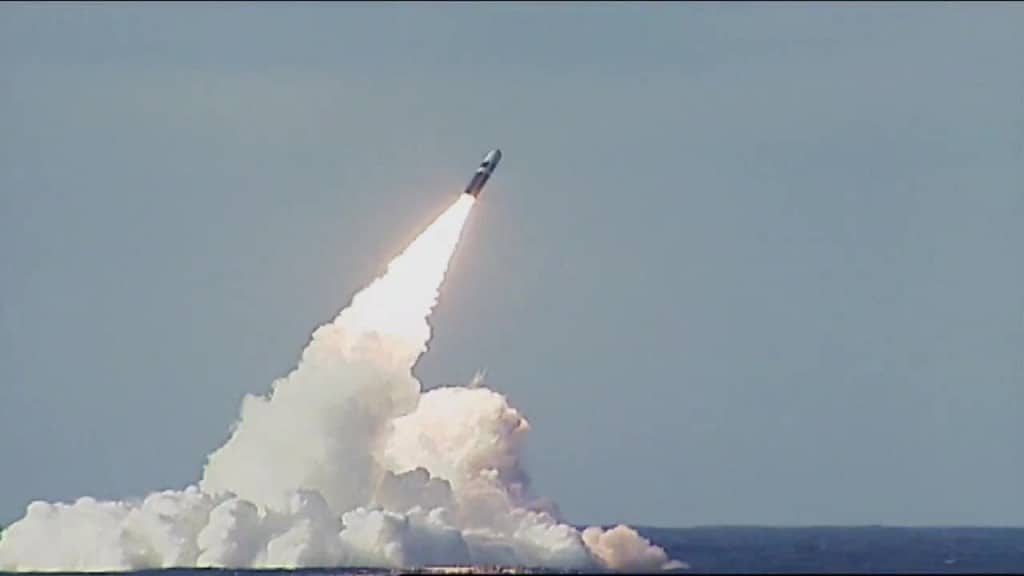 The Trident II D5 SLBM is easily one of the scarier weapons hidden under the surface of the water today. Launched out of a submarine, this missile contains around eight thermonuclear warheads to destroy an entire country if need be. 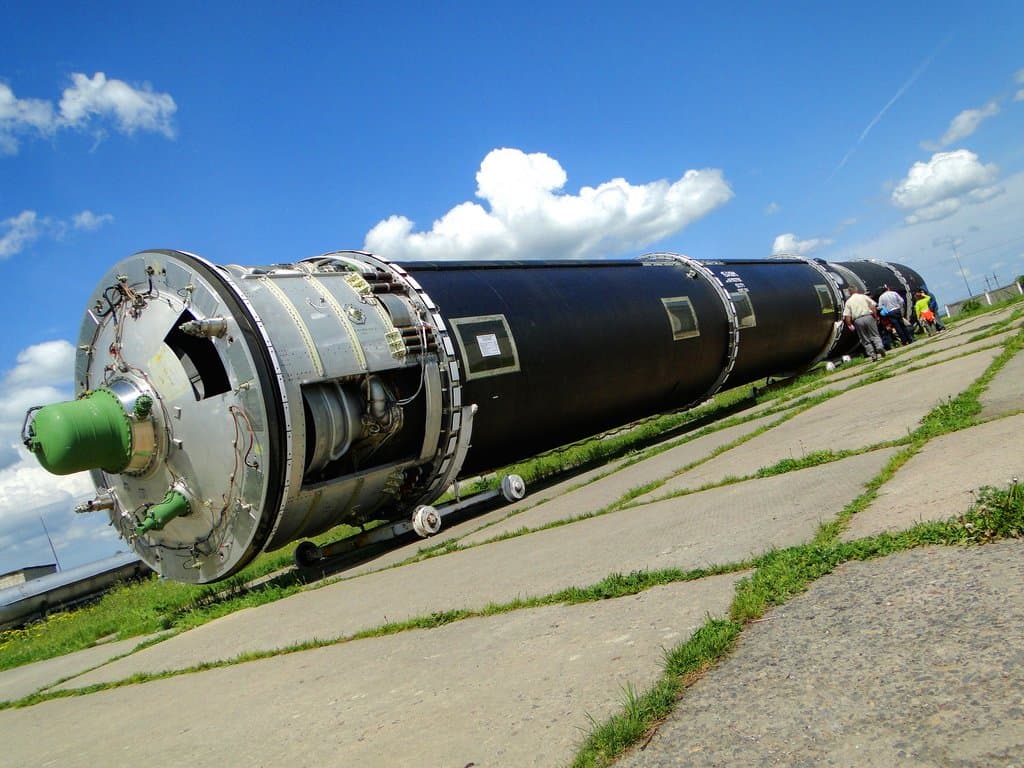 An R-36 ICBM, which is a Russian missile, contains more warheads than the previous entry and can be launched from dry land. An ICBM, if ever used against another country, would start a nuclear holocaust with zero problems. 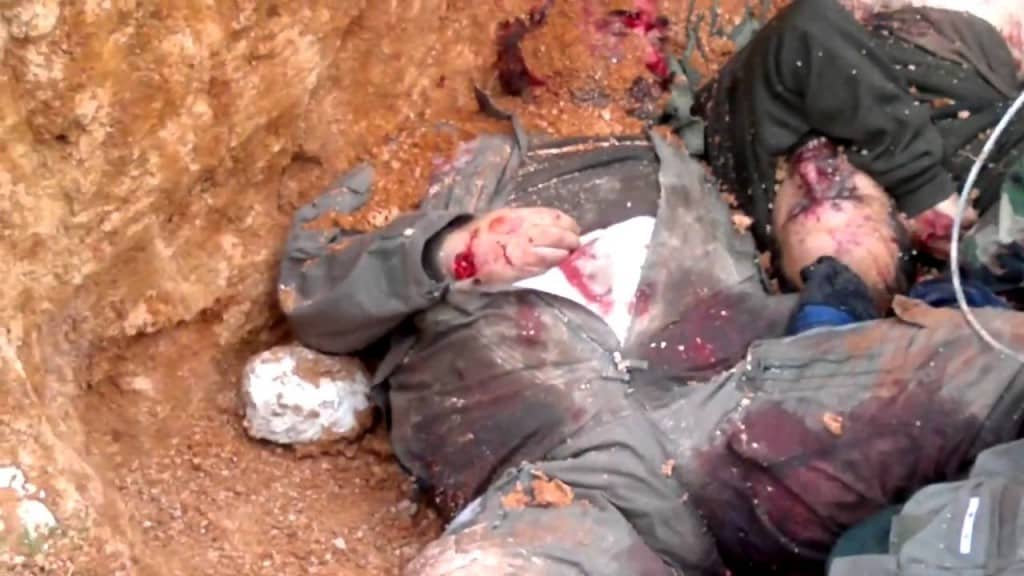 Nuclear bombs, warships, tanks, and lasers are all terrifying and destructive, but nothing has killed more throughout history than the rot of dead bodies. Used during wartime, some dead bodies were launched over city walls by a catapult to infect those within with disease. 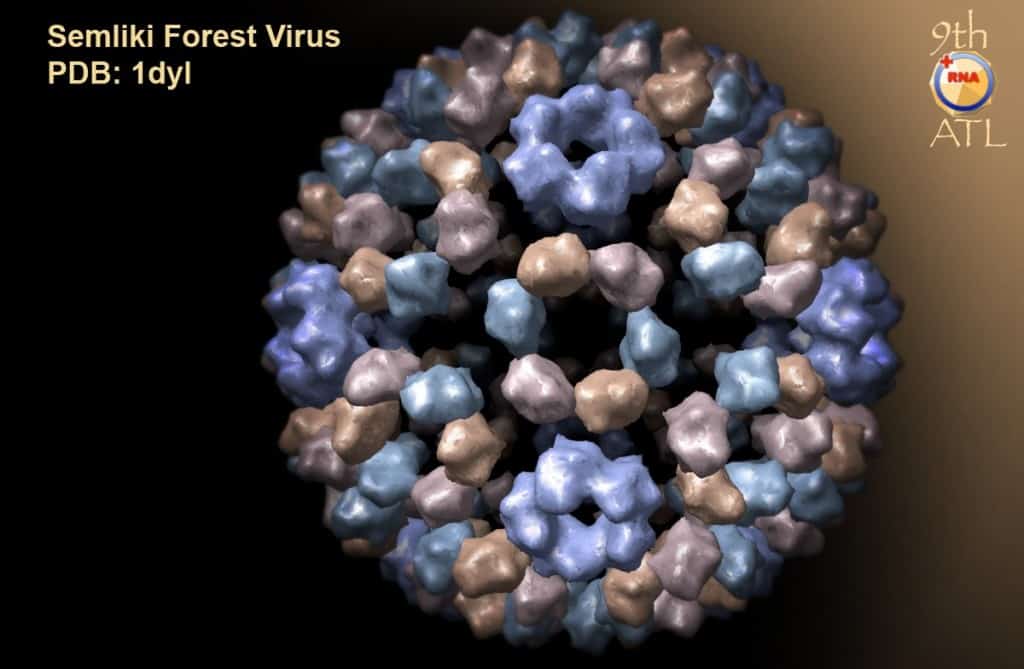 With the power to destroy an entire populated city, the chimera viruses are selective in who they kill, but brutal in the end result. Nearly everyone will have perished when the dust of this one settles to the ground. 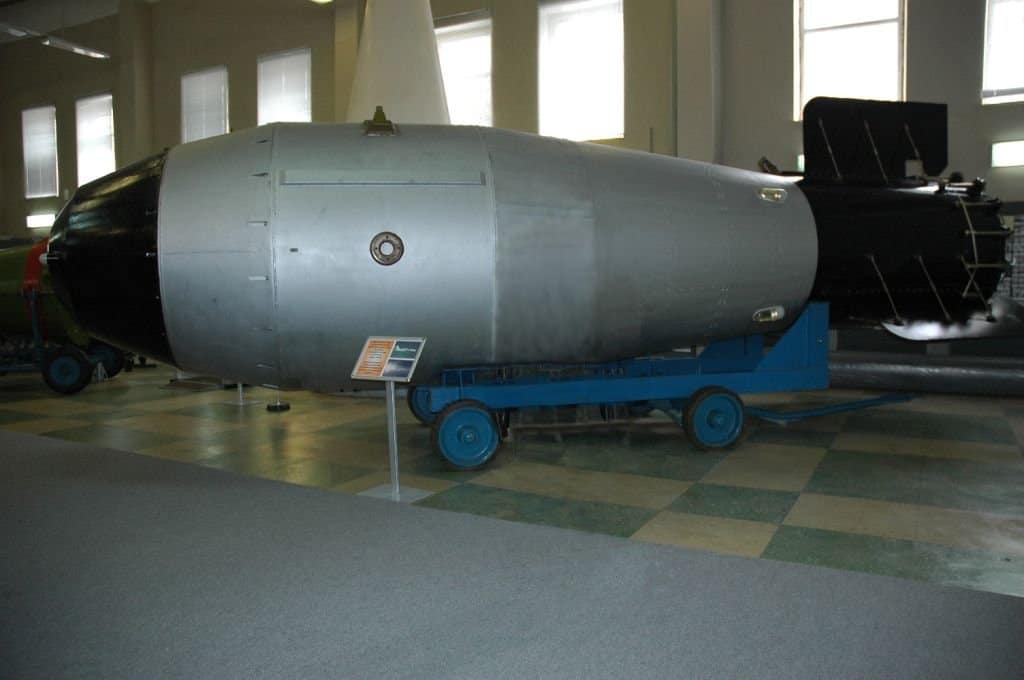 Anyone who has seen an image of a giant mushroom cloud explosion from within a history book has seen the Tsar Bomba going off. These 27 ton explosives create a massive fireball with a radius of around 3.5 kilometers.