10 Of The Most Dangerous Bodies Of Water In The World

If you didn’t know already, the world’s surface consists of 71 percent water. While we cannot make use of all of this area, we can make use of what is contained within the oceans, including the fish and plant life. We are capable of drinking the water once it has been filtered, grow crops with it, and even sail our boats for extended periods of time. That being said, there are many bodies of water that are just shockingly dangerous. People have come down sick, injured, or even died after coming into contact with the following bodies of water. Here are ten of the most dangerous bodies of water in the world. 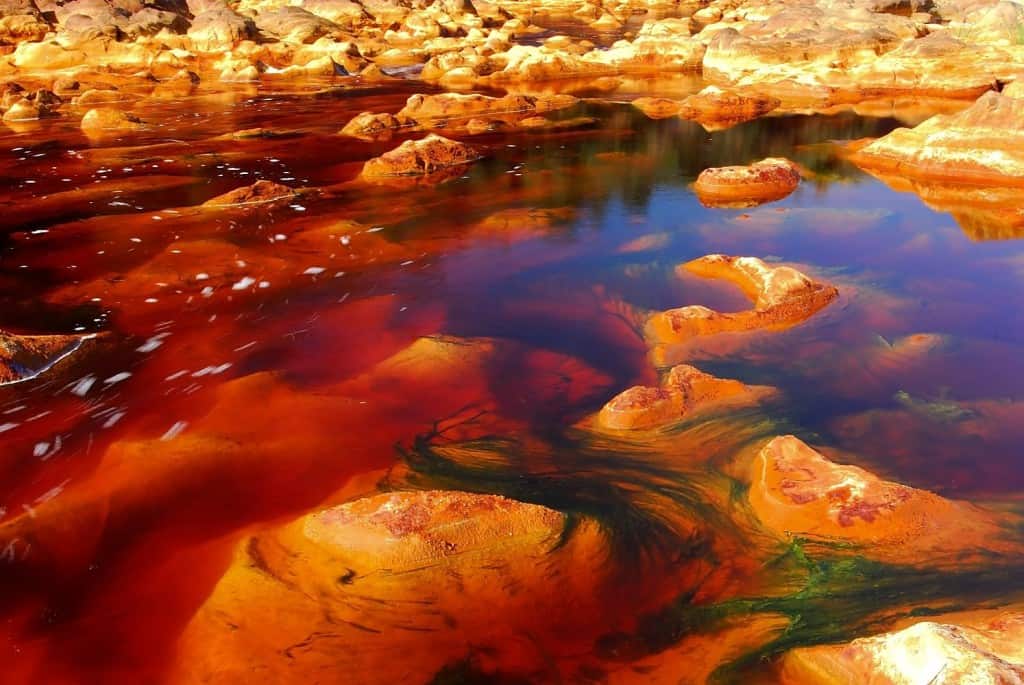 Rio Tinto, a river in Spain, is considered one of the most acidic bodies of water on the entire planet. The pH level alone is around 2. This means it is as powerful as stomach acid. No fish can live within the water, and humans cannot swim in it. 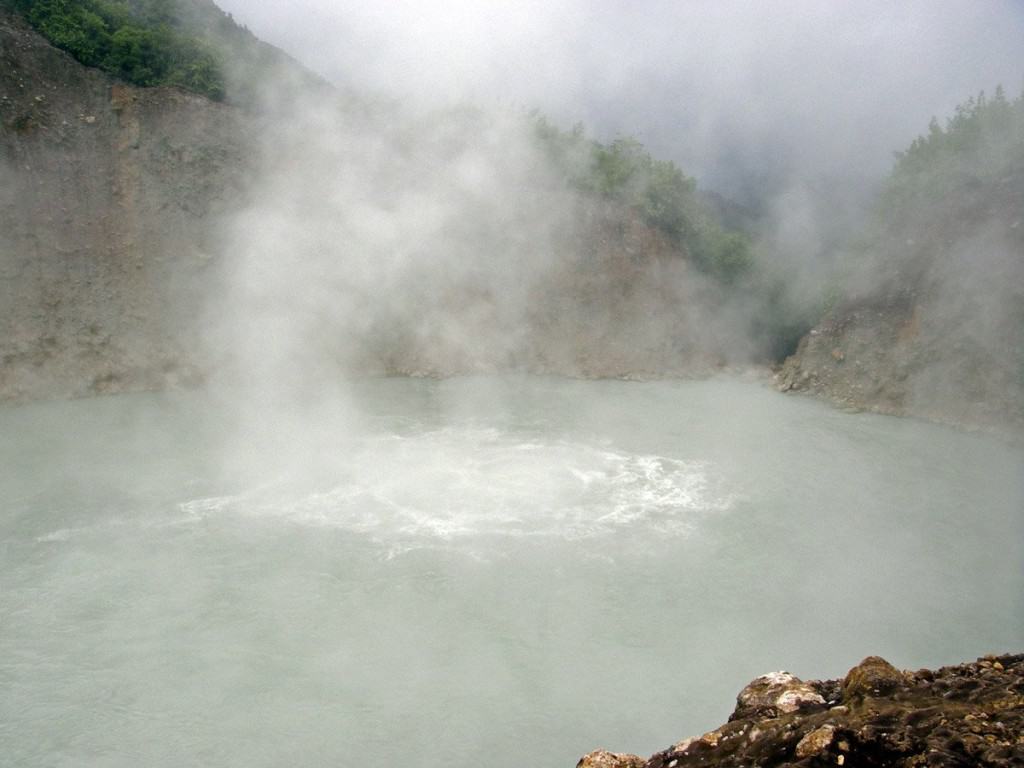 The Boiling Lake in Dominica is aptly named. The water is hot enough to peel the skin from your body due to 197 degree Fahrenheit waters, and those are just temperatures recorded near the edges of the lake. The middle could be even worse. 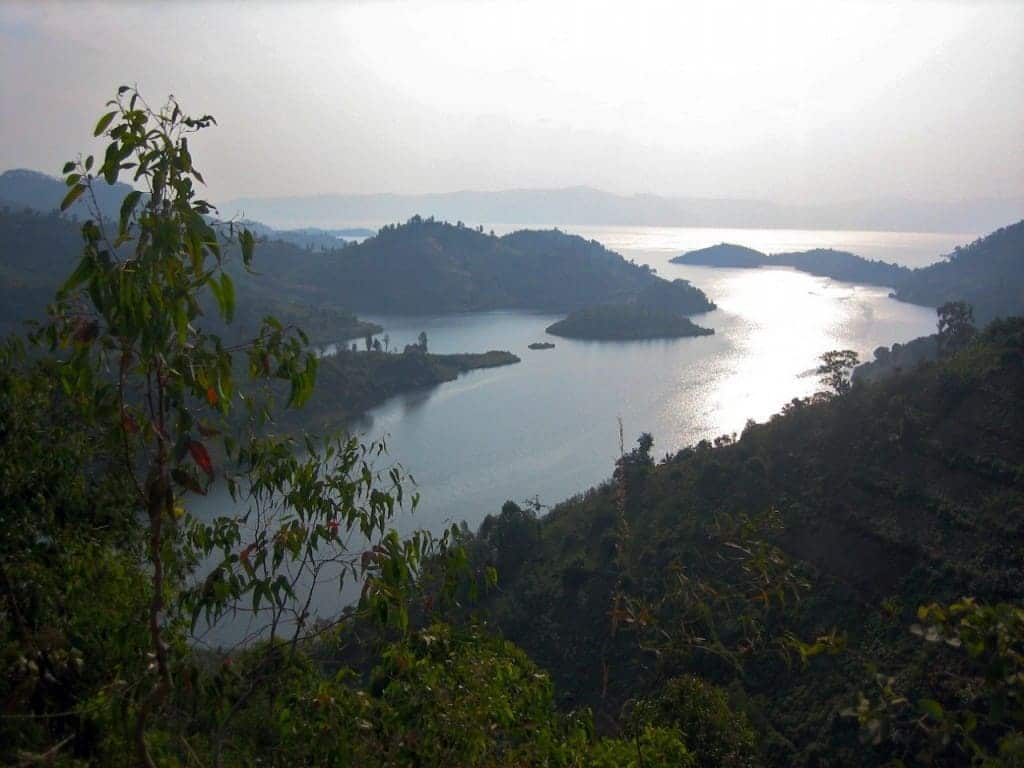 Around 1,000 feet underneath the surface of Lake Kivu, a literal bomb of carbon dioxide, plus 15 cubic miles worth of frozen methane gas lurk just under the surface. 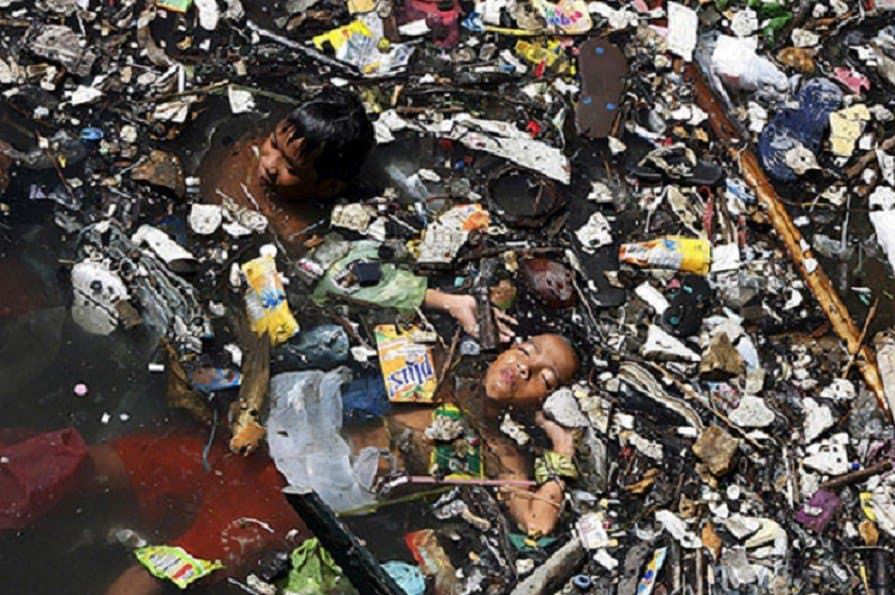 The Citarum River has become a man-made problem. It was once flawless, but human beings dumped their trash into the water. There are over 500 factories along the length, all of which pollute the area’s main source of drinking and bathing water.

The Rivers Of Johannesburg 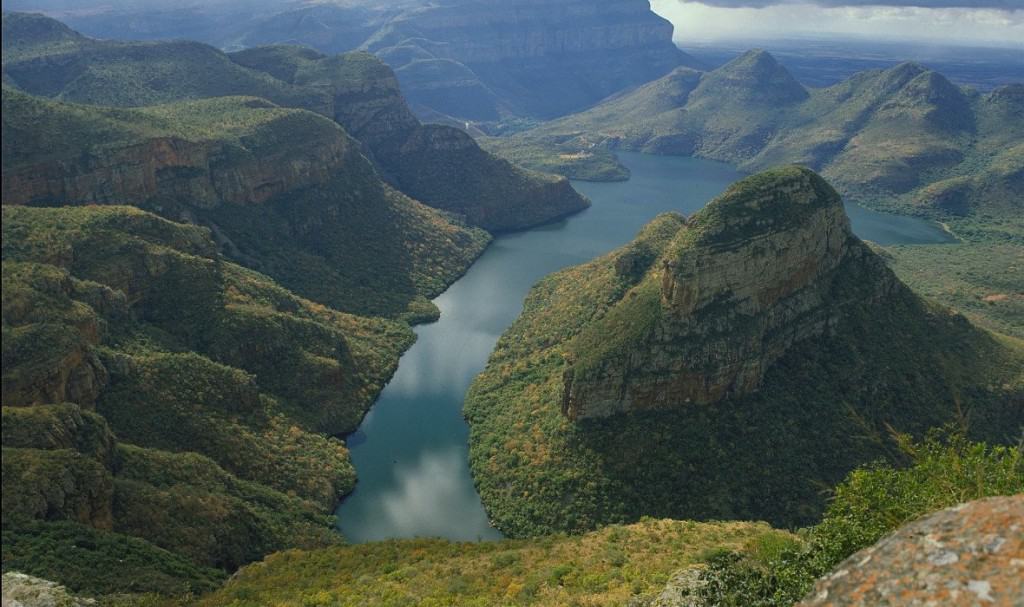 The Rivers Of Johannesburg is the number one location on this planet to come across the E. Coli bacteria. There are over 240 times more bacteria than what is generally considered healthy for the human body. The local government denies it all, too. 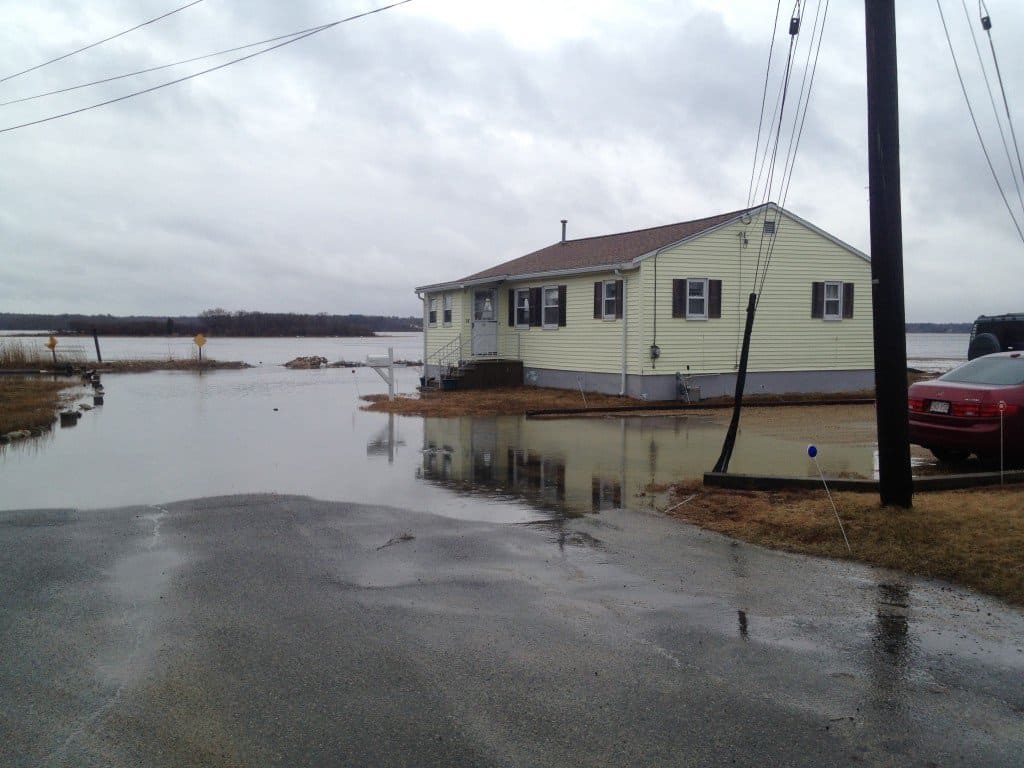 The Blackwater River in Virginia was normal for decades, but it has since overflowed and flooded the nearby towns numerous times. Thankfully, no one has died, but the waters continue to raise to unmanageable levels. 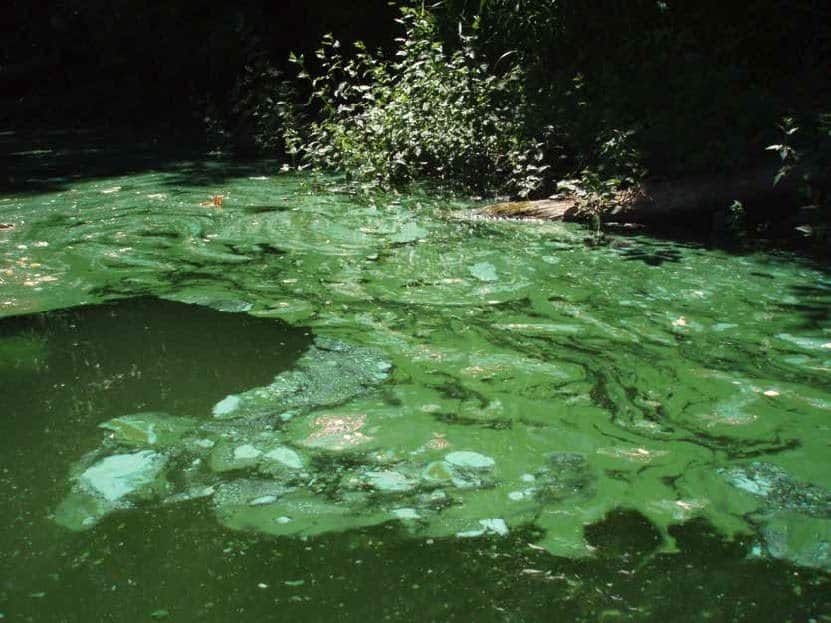 The Tualatin River in Oregon is definitely not the place to go swimming. Dozens of dogs die every year from simple dipping their paws in. The water is toxic due to the blue-green algae growing. 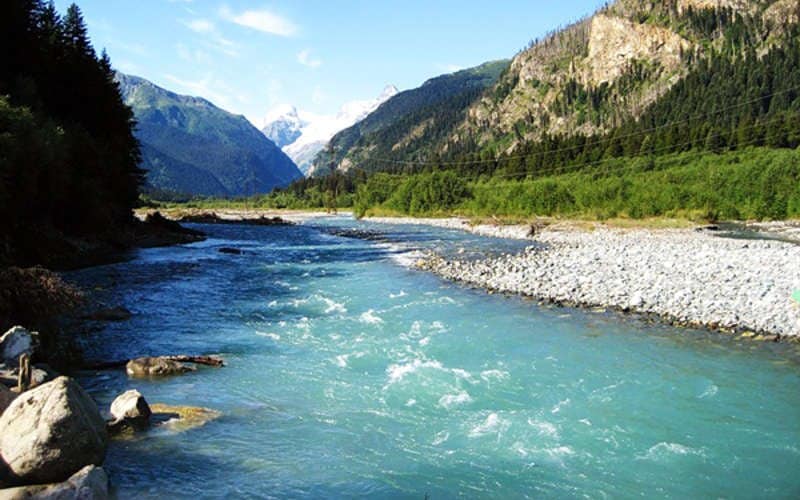 Lake Karachay is actually quite pristine and clear, and yet it remains one of the most radioactive bodies of water ever. Since the ’90s, the water has been used as a dumping ground for nuclear waste. Sitting on the shore for a single hour will offer your body 600 roentgen of radiation alone. 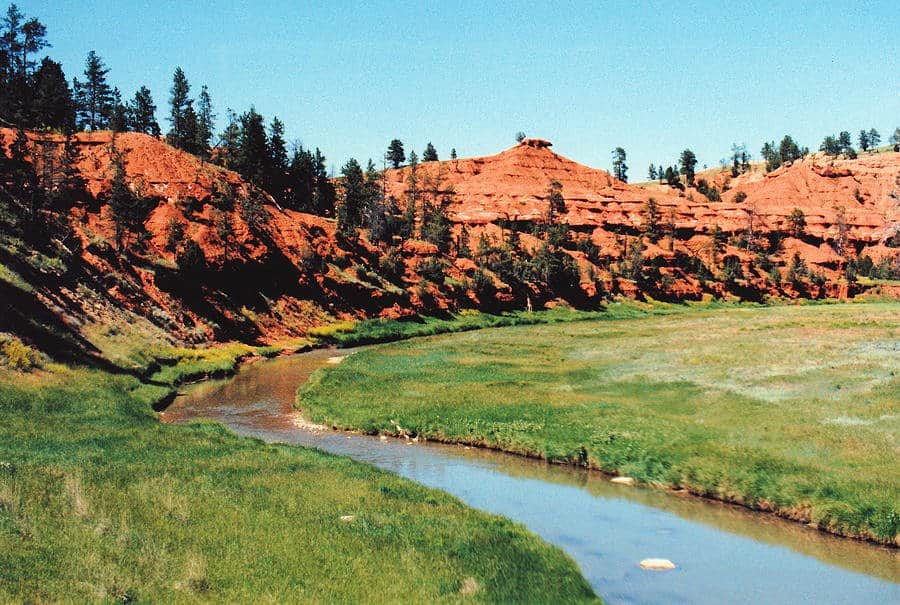 Belle Fourche River is not poisonous or radioactive, but it is known for being quite wild. In 2010, a father, his daughter, and a family friend ended up drowning in the rapids after their boat was tipped. 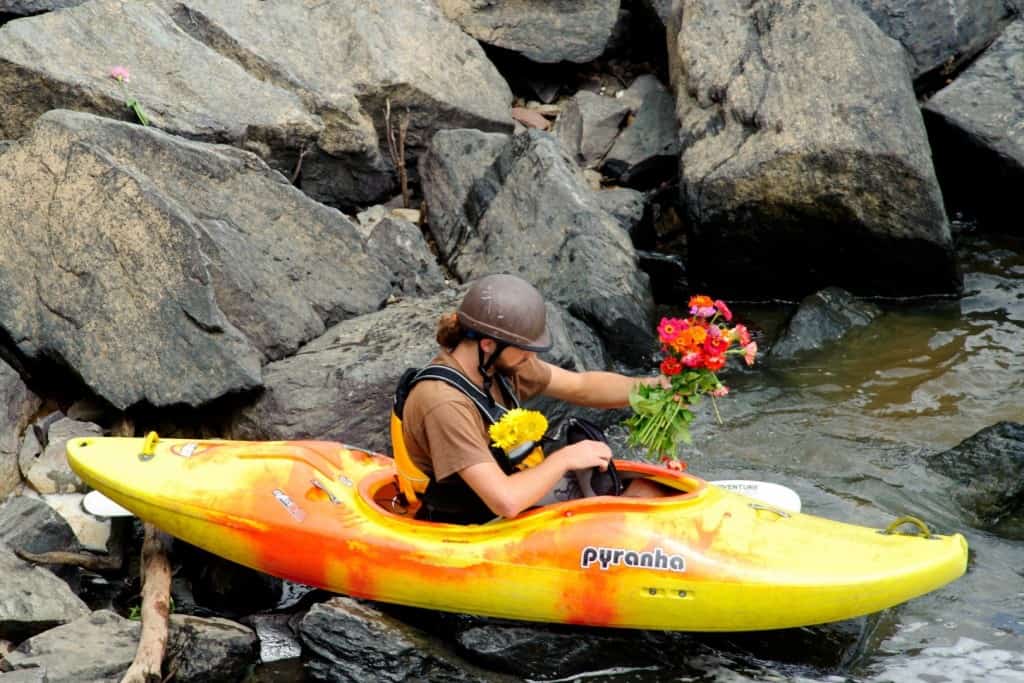 The Potomac River is famous, but not for what most would like to believe. It is actually the scene of numerous horrible deaths. The river’s strongest currents are all invisible underwater, making them even more deadly and dangerous. Once an individual is sucked under, they have little hope of resurfacing in time.