10 Of The Most Corrupt Police Officers Ever

Some people can’t handle the prestige of having power. Being a police officer means that you’re supposed to be protecting the people that you serve over. Unfortunately, corruption is always a part of any job, and that doesn’t change even in the line of duty. A few love taking advantage of their power, helping out gangs or sexually assaulting people with blackmail, and it’s truly unfortunate and disgusting to see. Here are some of the worst stories in history involving police corruption. 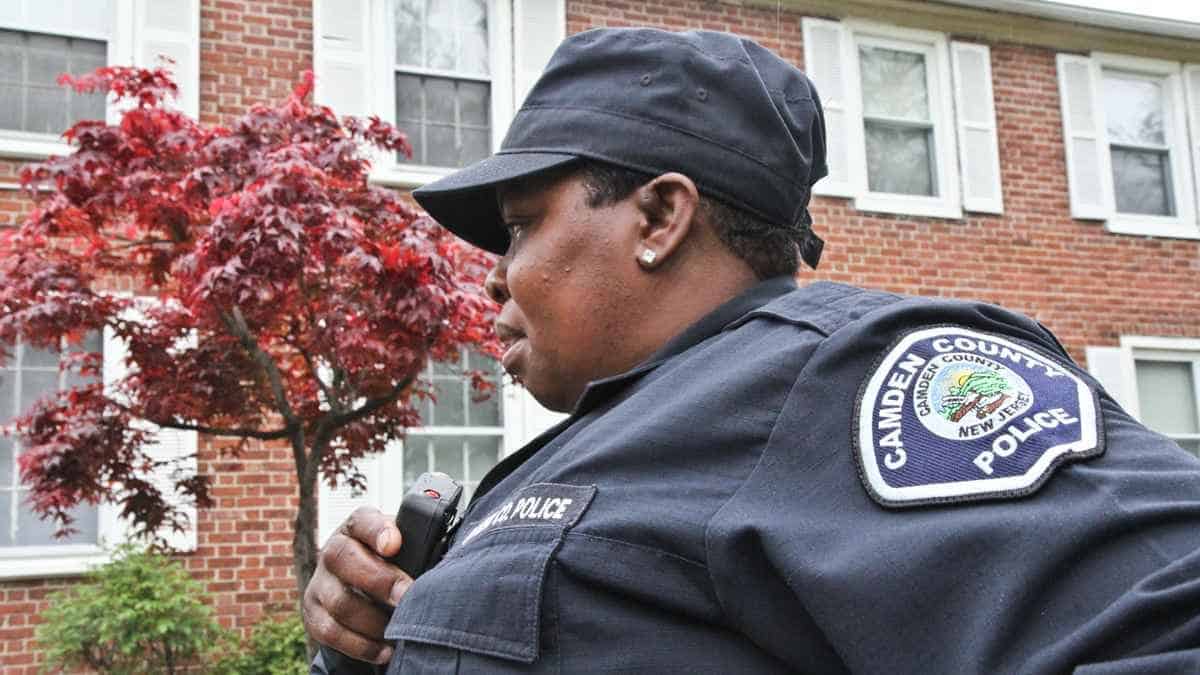 Nearly 90 convictions were turned in Camden, New Jersey, when five police officers were charged with planting evidence and threatening innocent people. They would search people’s homes without a warrant and would steal drugs and money without reporting it. Anybody that tried to confront them would be beaten down with brutality. 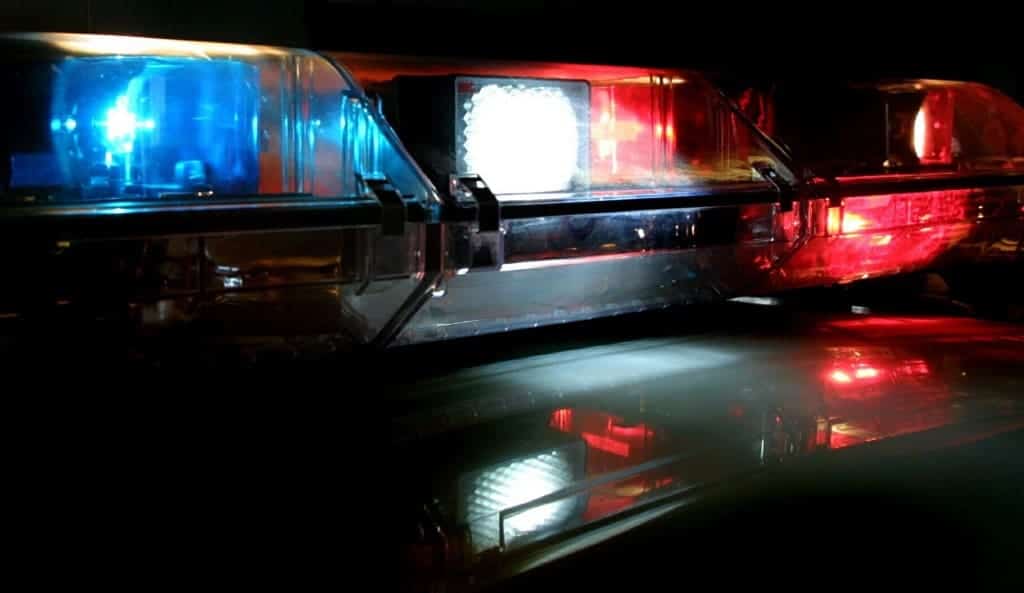 Becker was charged with first-degree murder after accidentally shooting a bystander in pursuit. He tried covering it up, saying that the person he shot was his criminal. The fallout began when police found out he was extorting brothels and casinos. 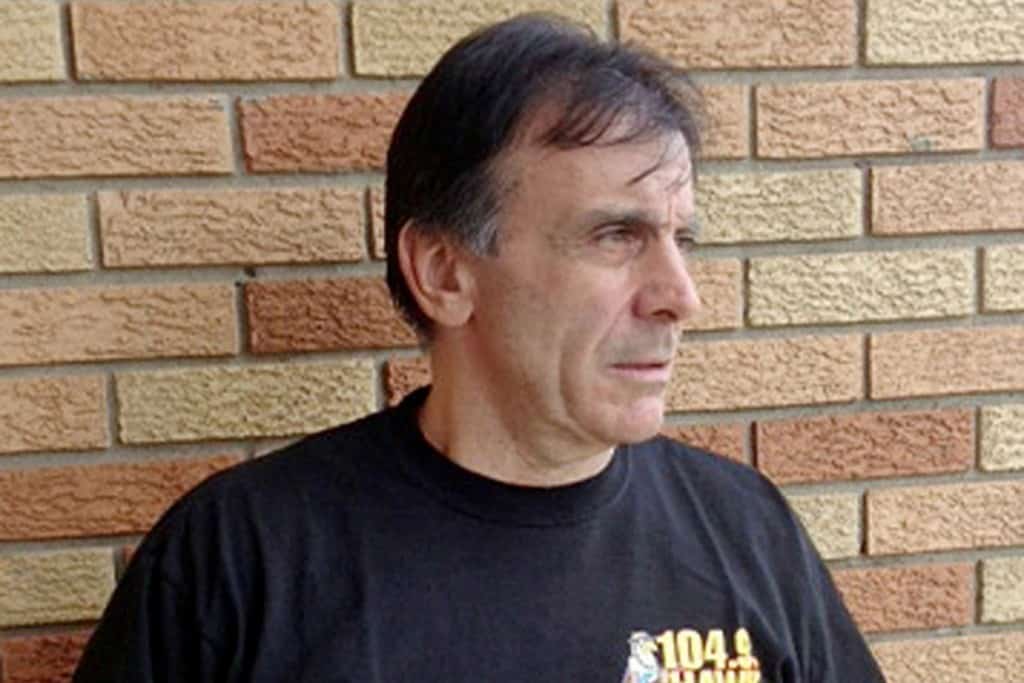 While the Brooklyn homicide detective was successful in the 1980’s, his methods are undeniably questionable. He would help criminals get drugs and prostitutes for his gain, and beat people in to get information. While stuff like this flies in TV dramas, it doesn’t work so much in real life. He was not convicted in his crimes. 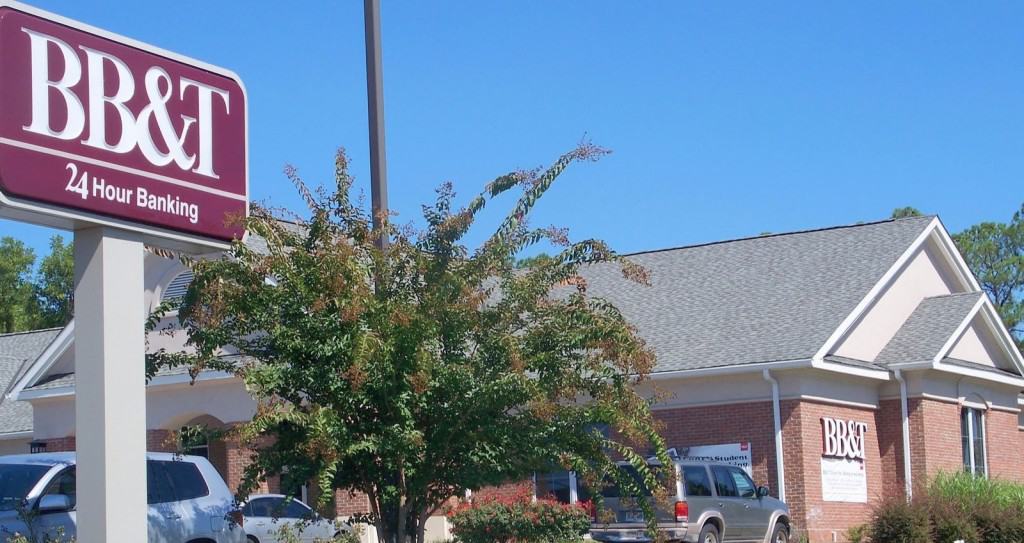 One cop decided to rob the same BB&T Bank in Chesapeake, Virginia, three straight times. While successful the first two times, third time’s a charm for the bank as police officers were able to pull him over. He was sentenced to 20 years in prison. 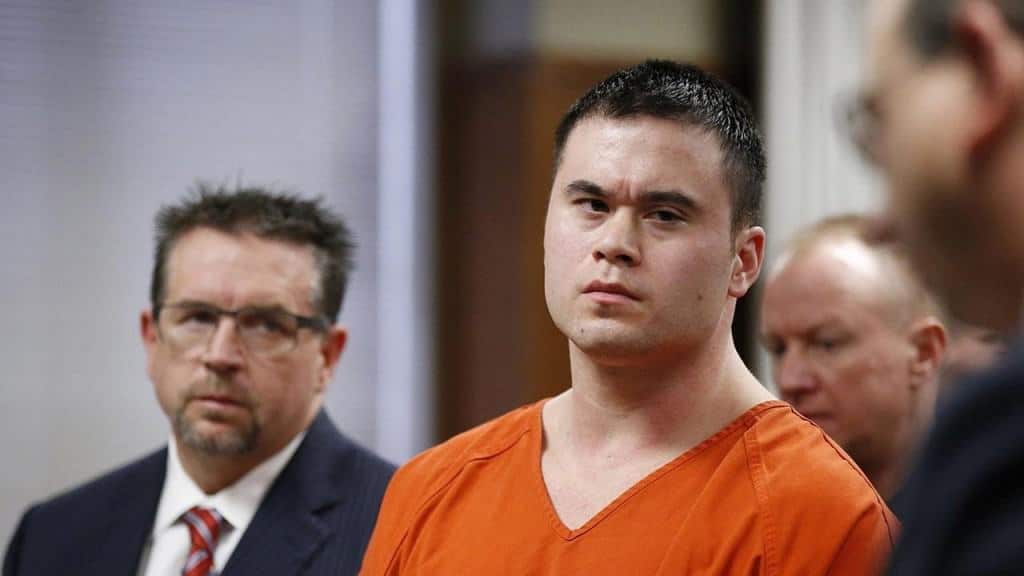 One of the most disgusting acts involved a former Eastern Michigan football player who preyed on vulnerable black women. He used their criminal history to take advantage of them and raped them in the process. He’ll spend the rest of his life in jail. 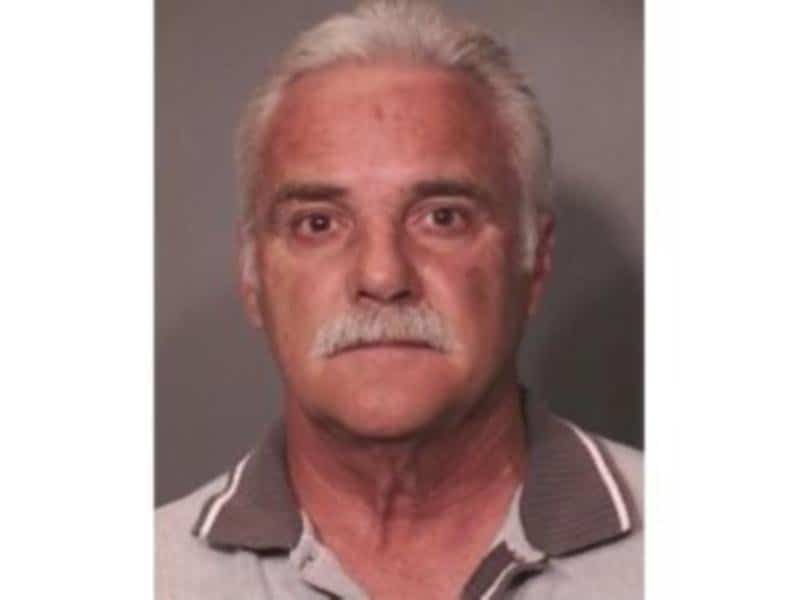 Another man that took advantage of his badge with sexual assault raped women who were potentially going to be deported. If they didn’t go through with it, he would report them. He was going to spend just four years in jail, but decided to claim himself not guilty and drugs impacted his ability to see clearly. He received a longer sentence. 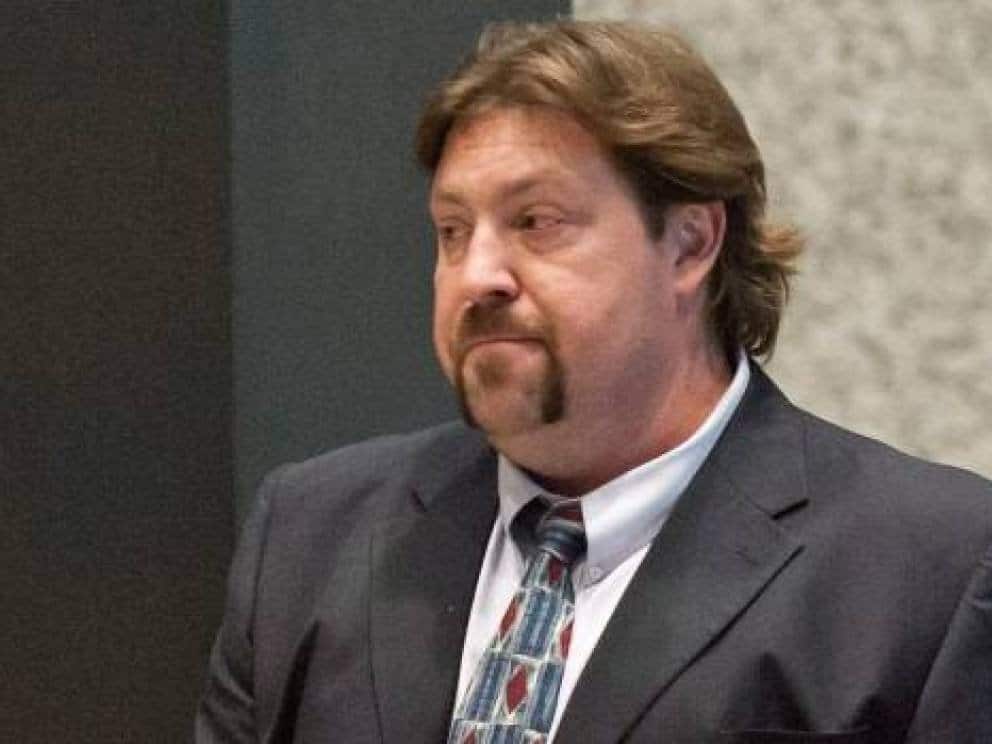 This officer was also a drug overlord in Chicago. He ended up giving gangs inside information about undercover officers and supplied them with a plethora of weapons and drugs. He is serving life in prison since 2003. 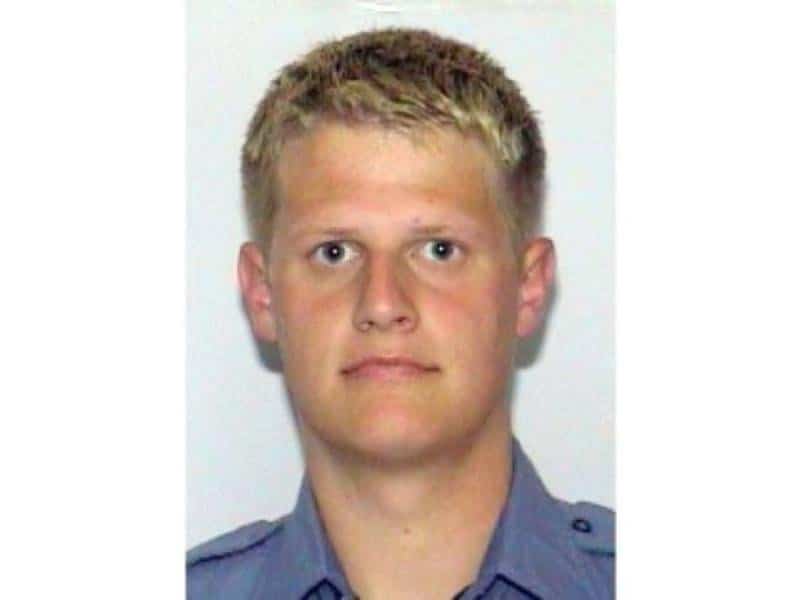 A Colorado Springs officer was found to be a pedophile after seemingly helping out young boys at the Horace Mann Middle School as a wrestling coach. Turns out for seven years that he was sexually molesting around 20 boys, and was also charged for obtaining child pornography. 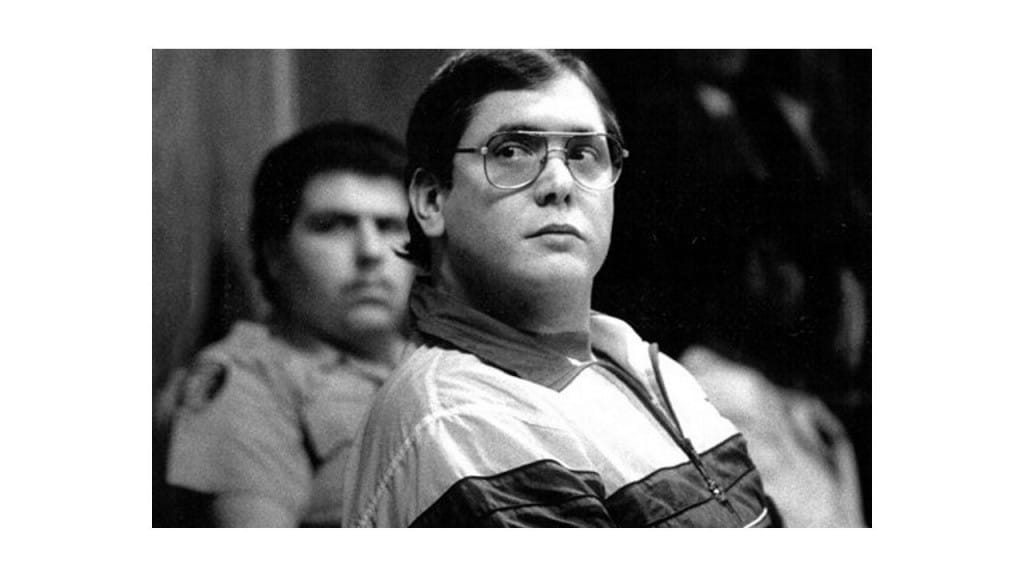 This former Naval officer had a string of bad accounts in his law enforcement history. He wrote fake traffic tickets, was charged with police brutality, and gave false testimony in a case. Not getting it all out of his system, he committed nine murders and was eventually sentenced to death. 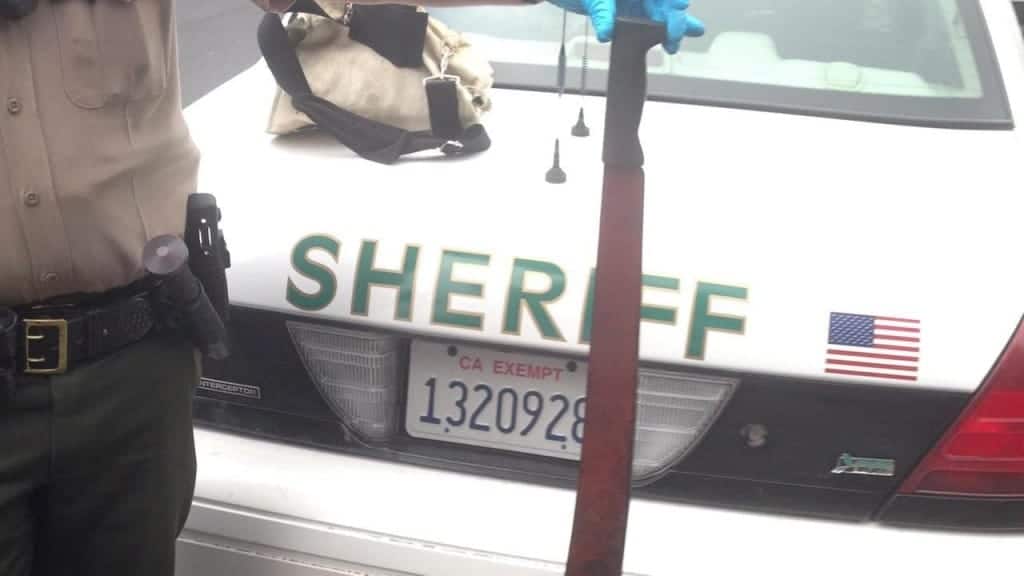 The Marin County Sheriff also served as a serial killer when earlier stints of being a teacher and a minister didn’t work. There is only evidence of him abducting and murdering two teenage girls, but he’s expected to be linked to over 30 murders. Karma reached him as he was stabbed to death in prison while serving multiple life sentences.