10 Of The Most Bizarre Unsolved Murders In History

While television and movies have long taught us that murderers never escape justice for long, there are plenty of times when a killing, even multiple killings, go unpunished because the murderer manages to completely avoid detection. While’s it’s true that modern detection techniques tend to mean it’s harder to get away with murder than ever before, there are still some killers that are still out on the loose, as far as we know. Check out our list of 10 of the most bizarre unsolved murders in history and let us know if you got the heebie-jeebies reading our list. If you don’t it might be time to look into you!

The Other Boston Strangler 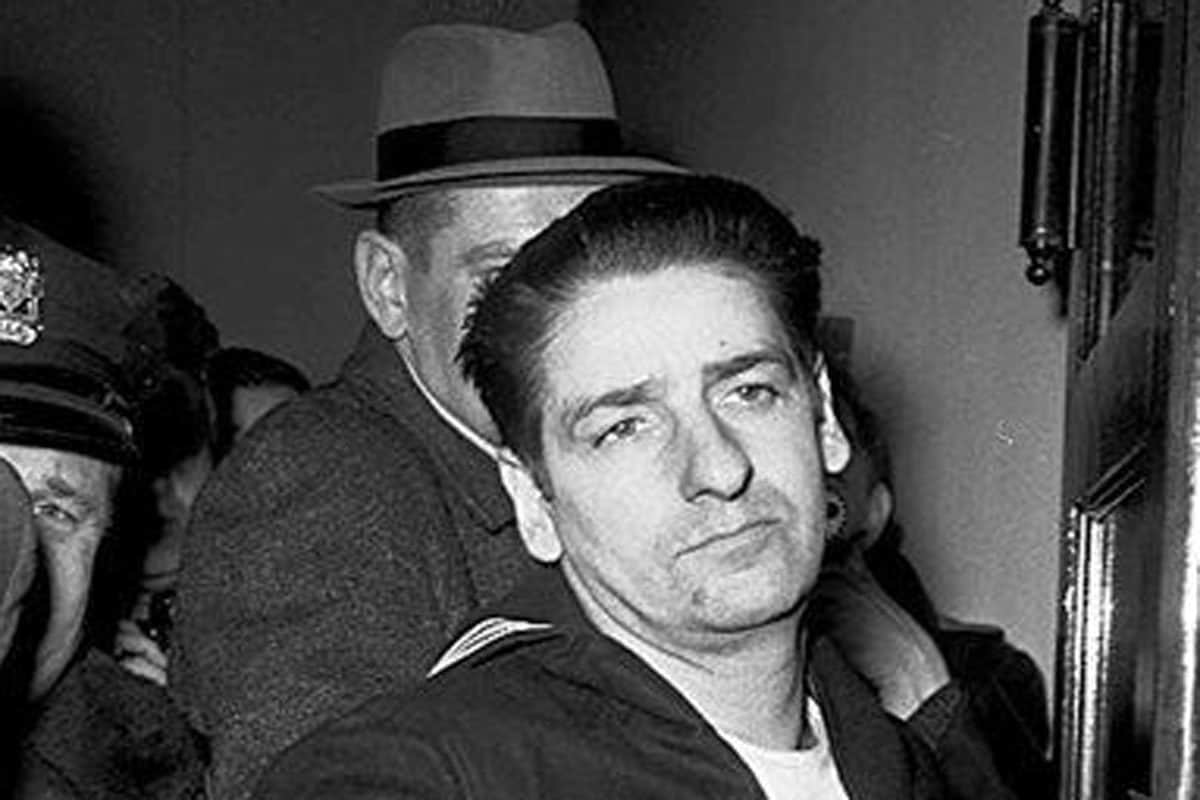 While Albert DeSalvo confessed to and was convicted of killing 13 women in Boston in 1964, it turns out there is something a bit odd about the case. DeSalvo was mentally unhinged, making the confession from inside a mental hospital. DNA evidence that wasn’t available at the time has actually exonerated DeSalvo of at least one of the murders.

This had led people to believe at the very least that DeSalvo had a partner in crime, or a copy cat who was never caught. 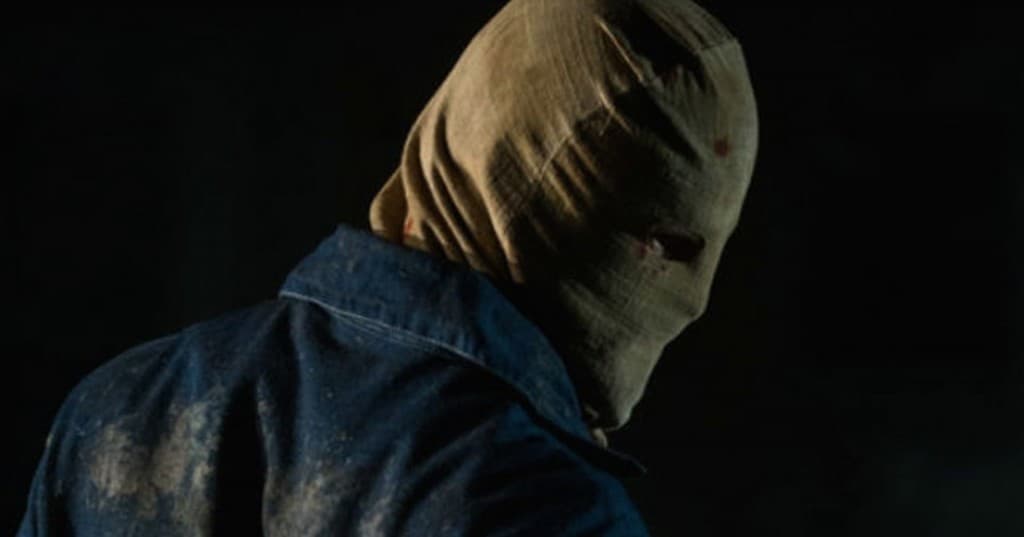 In 1946, the spring was not as time of rebirth and growth in Texarkana, Arkansas. Instead it was a time of death and destruction as eight people were shot and five were killed. The murders were all carried out at night and most of the victims were couples who were looking for a romantic spot to make out.

The murderer was spotted every now and then and was described as wearing a white sack over his head. While arrests were made, those arrests were all later found to be innocent people. The actual killer was never caught. 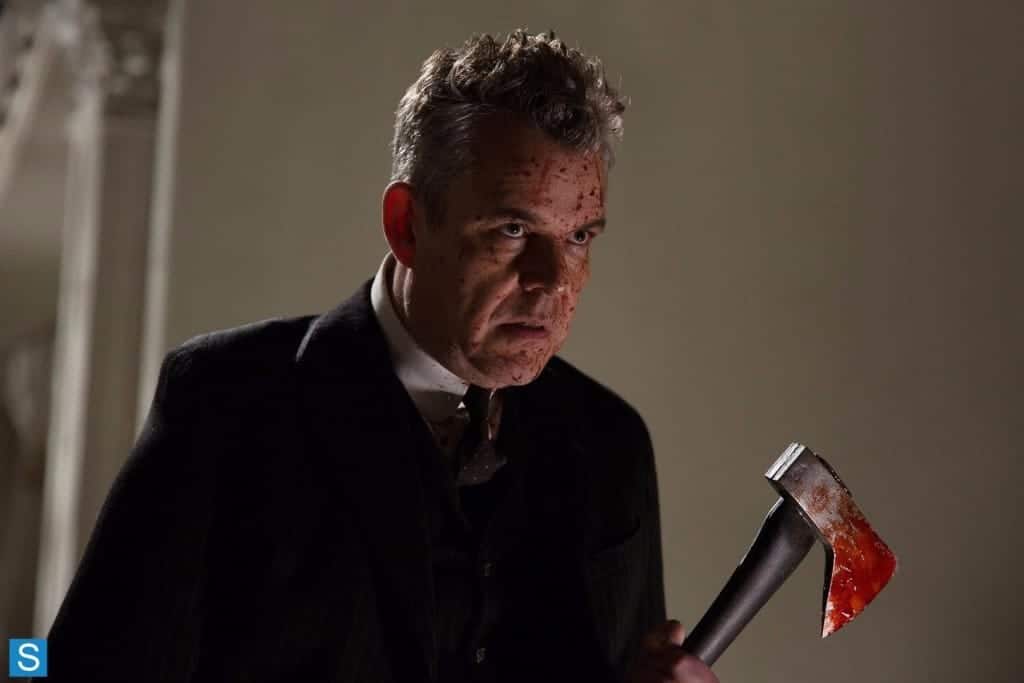 Between 1918 and 1919, New Orleans was under the grip of terror thanks to the Axeman. The killer murdered at least 15 people, including a young mother carrying her child. Despite leaving evidence in the form of a bloody axe at every scene, the killings just stopped and he was never found. 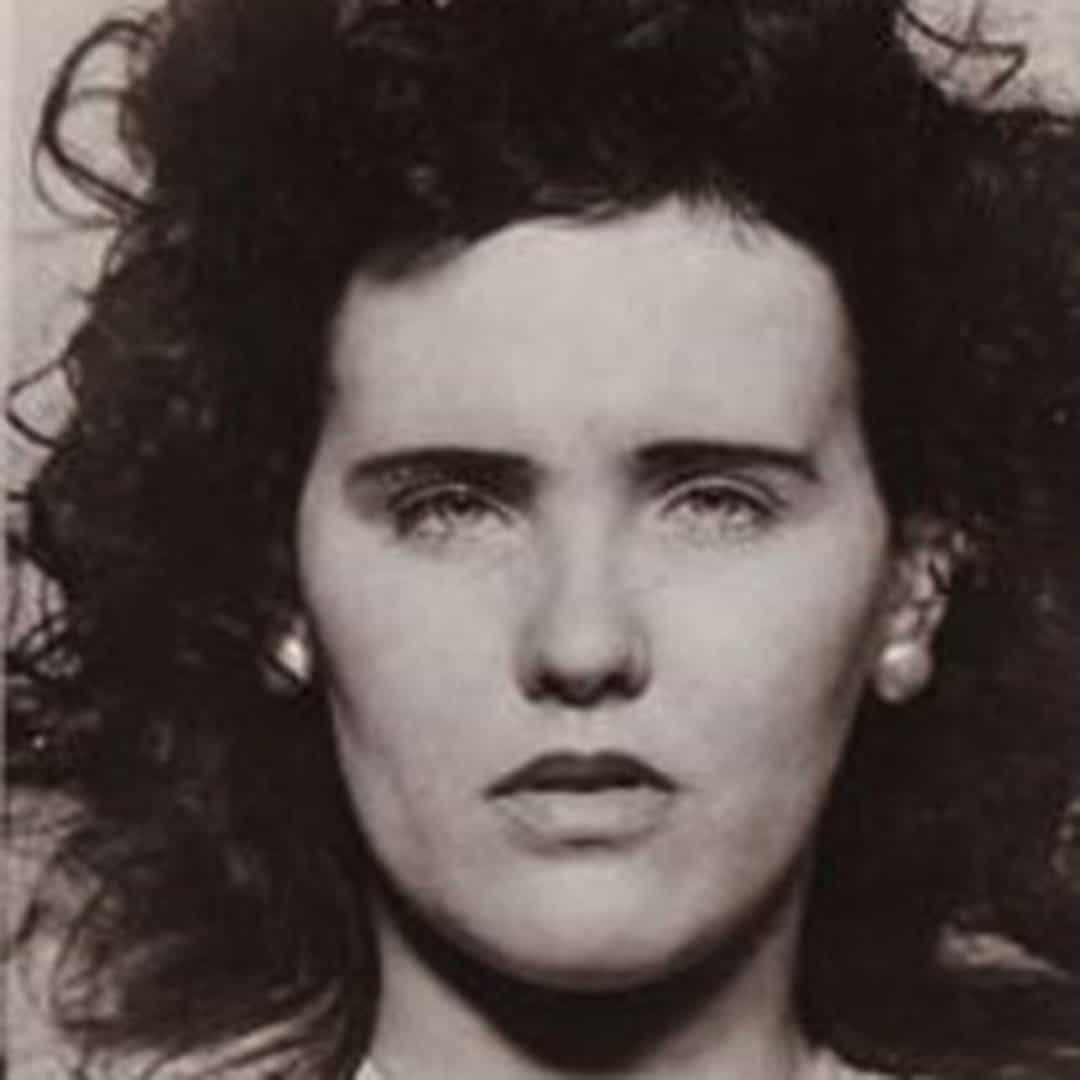 This might be one of the most famous unsolved murders in US History. In 1947, young actress Elizabeth Short was found murdered but that wasn’t the worst of it. Short was nude, cut in two and had her mouth slashed and drained of blood. While the framing of the murder certainly seemed like the work of a serial killer, the murder was never copied and the killer or motive were never found. 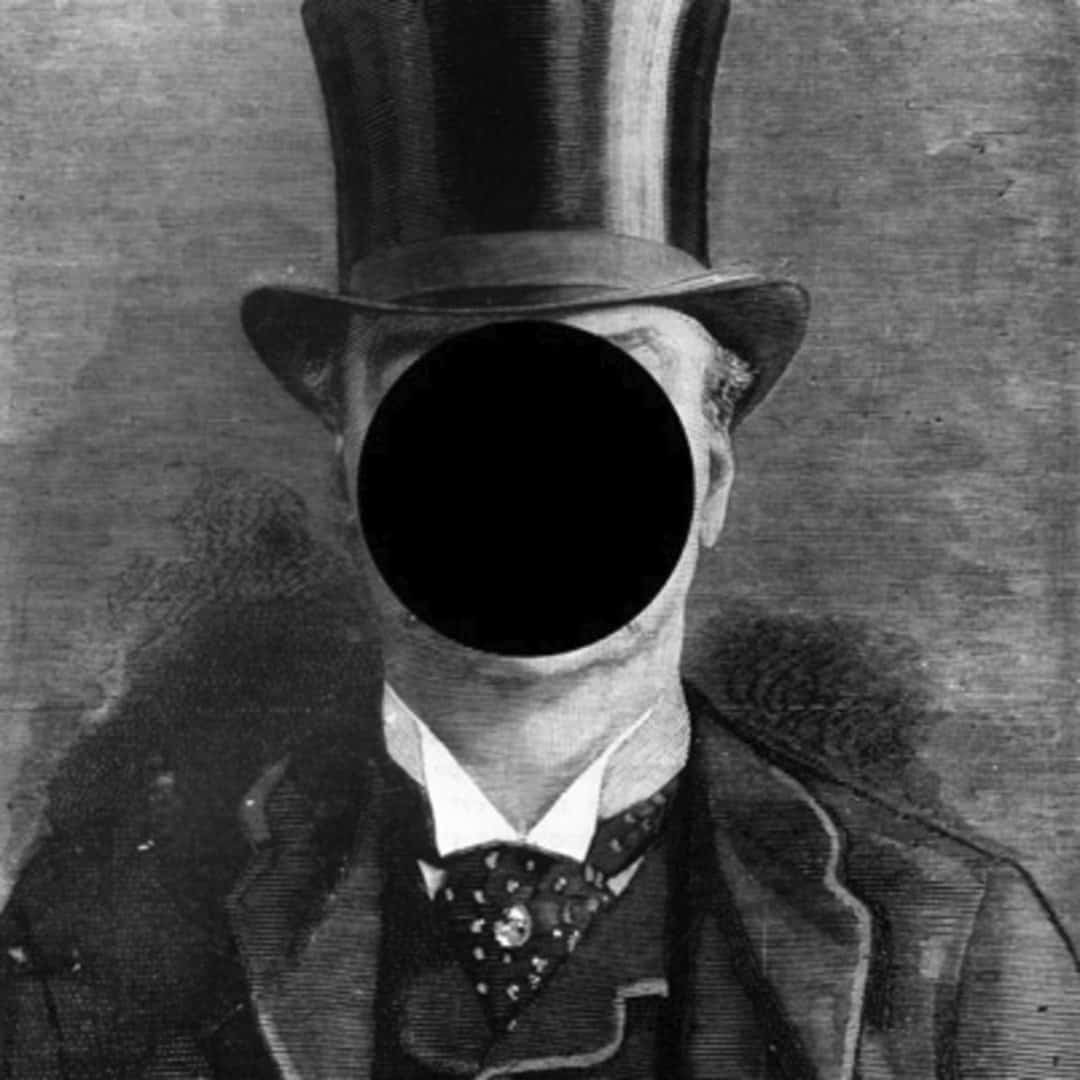 Jack the Ripper is easily the most famous murderer in world history to never be caught. The killer has been tied to at least five murders but there could have been as many as 11.

All the women were prostitutes killed in the middle of the night and they were done in a way that experts now believe he had medical training, because of the slashing and removing of organs looked professional. Though the murders were carried out in 1888 he was never caught and has now presumably gone to his grave knowing he escaped justice for his crimes. 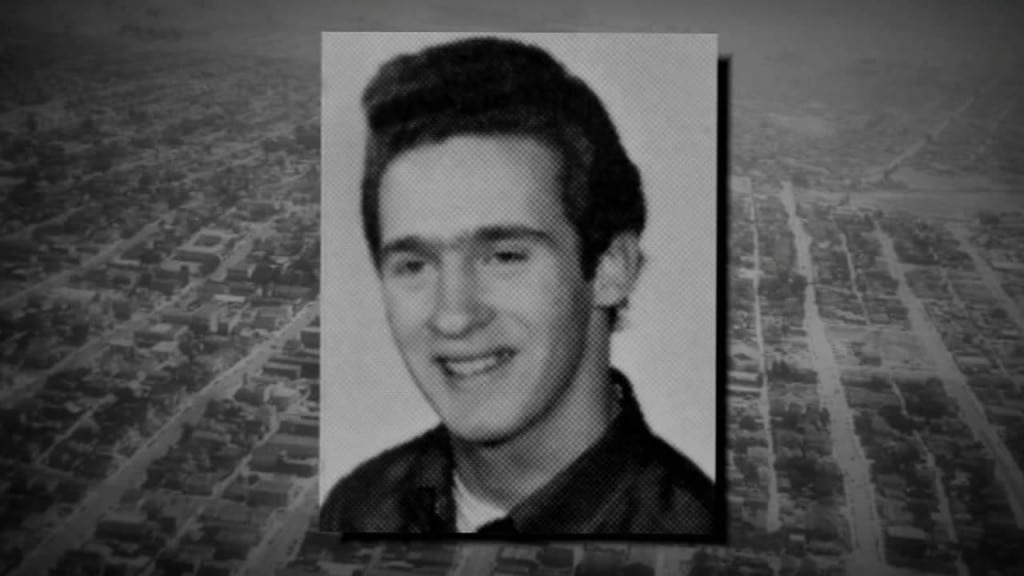 In the late 1960’s, seven people were shot and five died in North Carolina, the killer taunted police with letters and claimed he had actually killed 37 people. Among the letters were four cryptograms that he said were the key to finding his identity. He signed the letters “Zodiac.”

Only one of the four cryptograms has been solved and while there were plenty of people who have claimed they know who the murderer was, he’s never been caught. 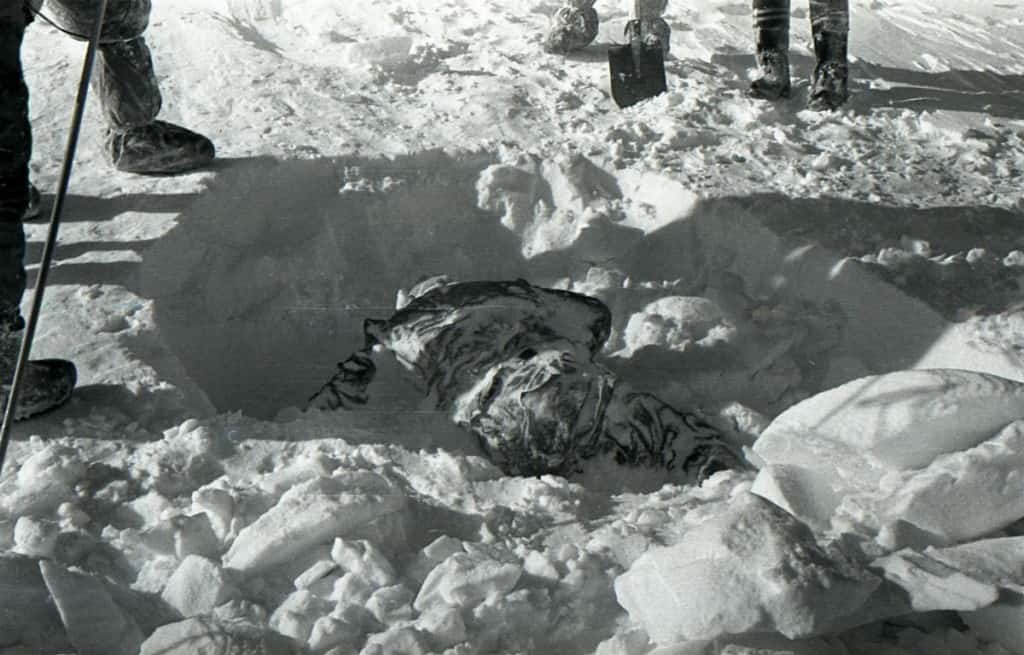 In 1959, the bodies of nine students who had taken a trip up to the Ural mountains were found buried in the snow. While some of the bodies appeared unharmed, others had broken bones and one had her tongue cut out. Radiation was also found at the scene. To this day, Russian authorities have never been able to figure out what happened. 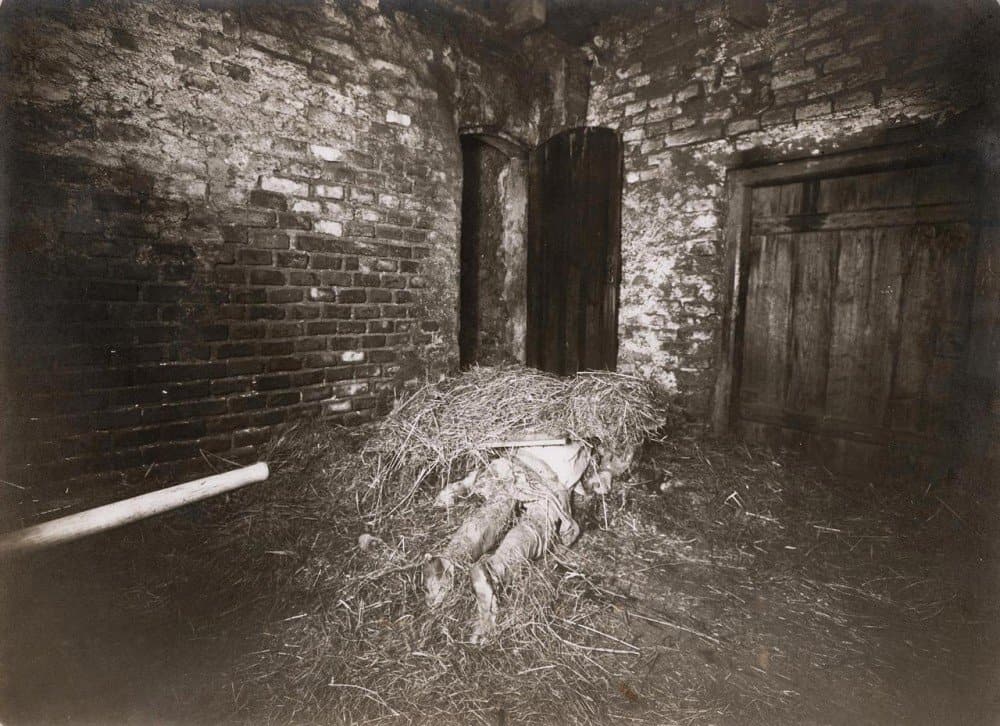 Based on a small farm in Germany, the The Hinterkaifeck Murders took place in 1922. The victims were an entire family of six as well as their maid. It’s believed the victims were lured one by one to the barn and had their heads split by a kind of pickaxe.

Even weirder than the bodies being stacked and covered by hay is that the murderer apparently spent a few days on the farm, as authorities found the animals fed and food eaten after the killings were committed. No murderer was ever caught.

The Mad Butcher of Kingsbury Run 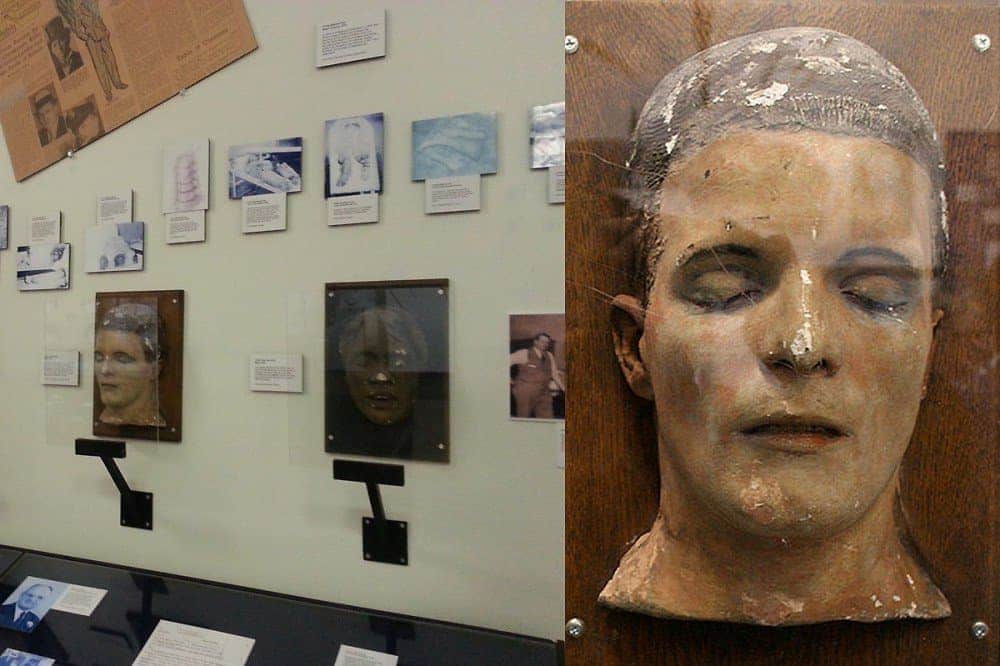 This Mad Butcher did his killing in Cleveland in the 1930’s and racked up a body count of at least 12 dismembered bodies, though authorities believe there are quite a few more. 80 years later, the case remains unsolved. 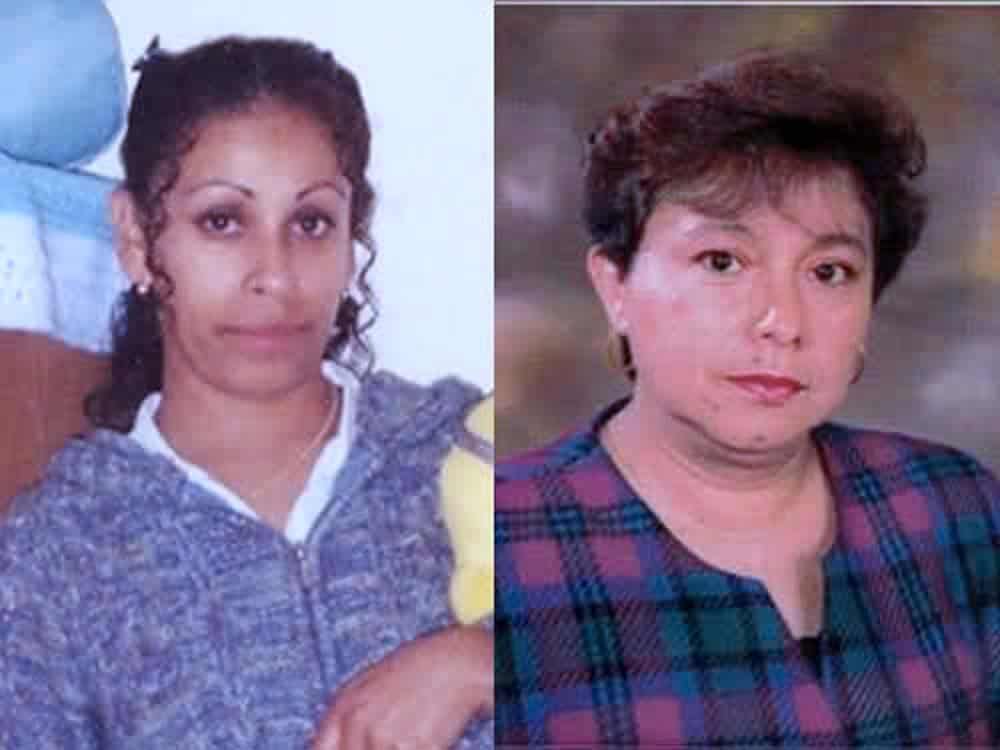 On February 9, 2006 a Hispanic woman near Salt Lake City, Utah was strangled in her home. Two years later to the day, yet another Hispanic woman was strangled in her home, just a mile away from the first victim. DNA evidence found at both scenes implicates the same man in both murders and that murderer was dubbed the February 9 Killer. While his DNA is on file, authorities have never found the man.