10 Of The Last Things In The World

As we move forward, we are bound to leave certain things behind. Most of the time, this change is positive, but sometimes it can be negative as well, it depends on who’s perspective you are viewing the world. Our planet has probably changed more over the last half century than it has ever changed during the entire existence of humanity. This list tries to examine that change by looking at some of the things we will never see again. 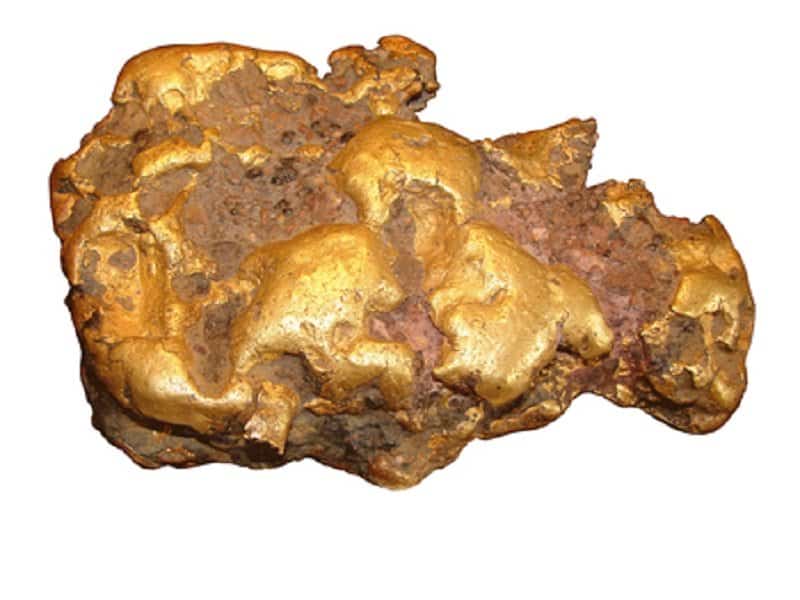 Remember all the stories of people getting excited about the gold rush? This is because you used to actually find large nuggets of gold at one point. This has died down largely because of commercial gold mining. The last giant chunk of gold was found in the Sierra Nevadas and it weighed over 9 pounds. 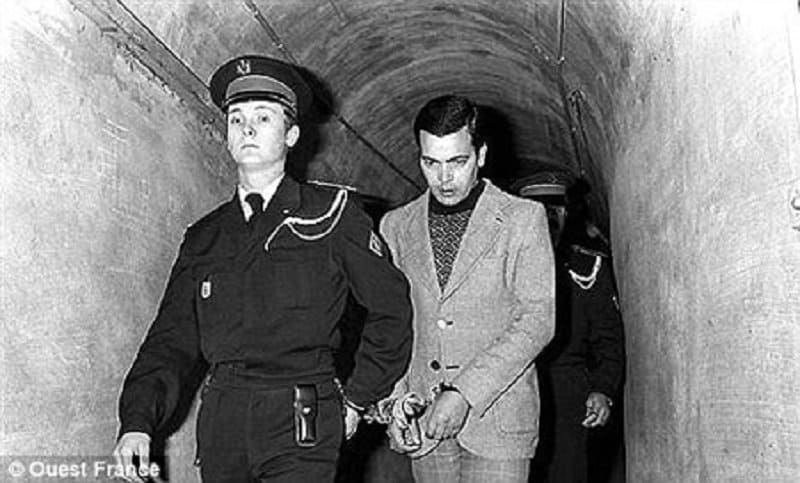 Most people reading this article must have completely forgotten the fact that we used to actually execute people using a guillotine at one point in history. That dreadful tradition came to an end with Hamida Djandoubi who was the last person to be ever executed in such a horrendous manner. 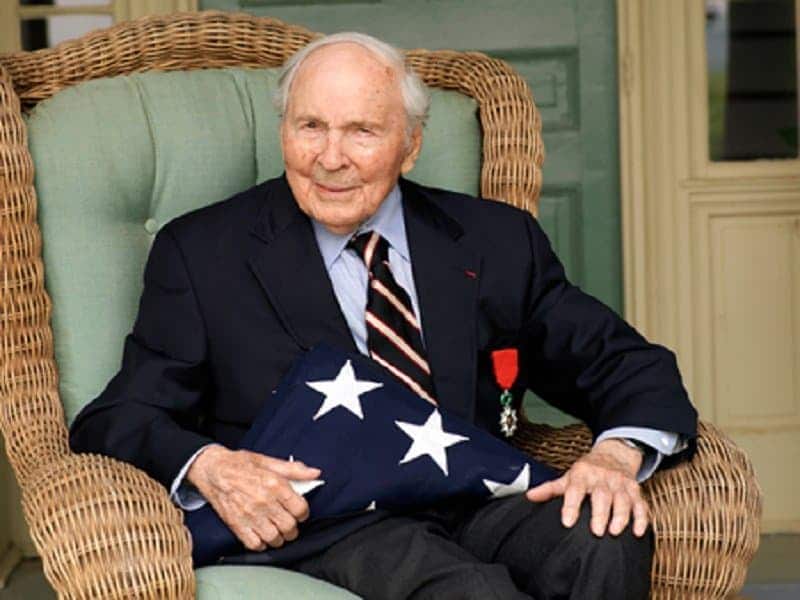 It is sometimes easy to forget that the world waged two massive wars in the last century, and these wars claimed countless lives. Frank Woodruff was one of 4.7 million Americans who served in the first World War, and he was also the last remaining survivor. 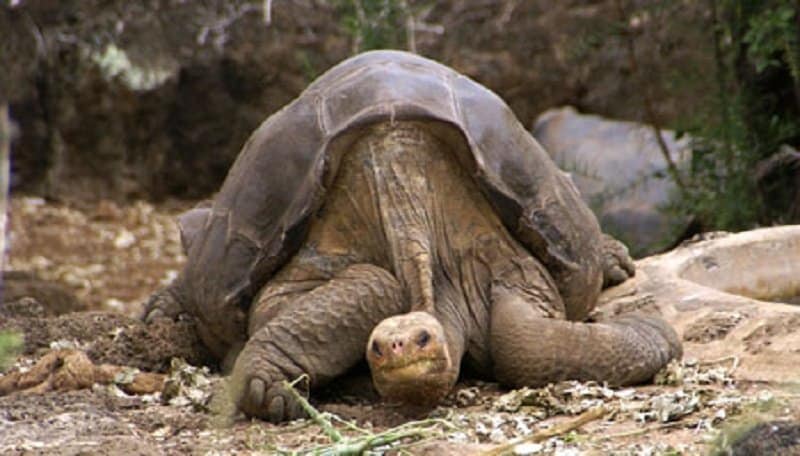 The entire weight of the Geochelone Abingdoni Tortoise race rests on the shoulders of ‘Lonesome George’, a hundred year old tortoise who is the last of his kind. Scientists around the world are desperately trying to fertilize some of the eggs they have stored away using George, but if it doesn’t happen soon, he will the last of his kind.

Last Man On The Moon 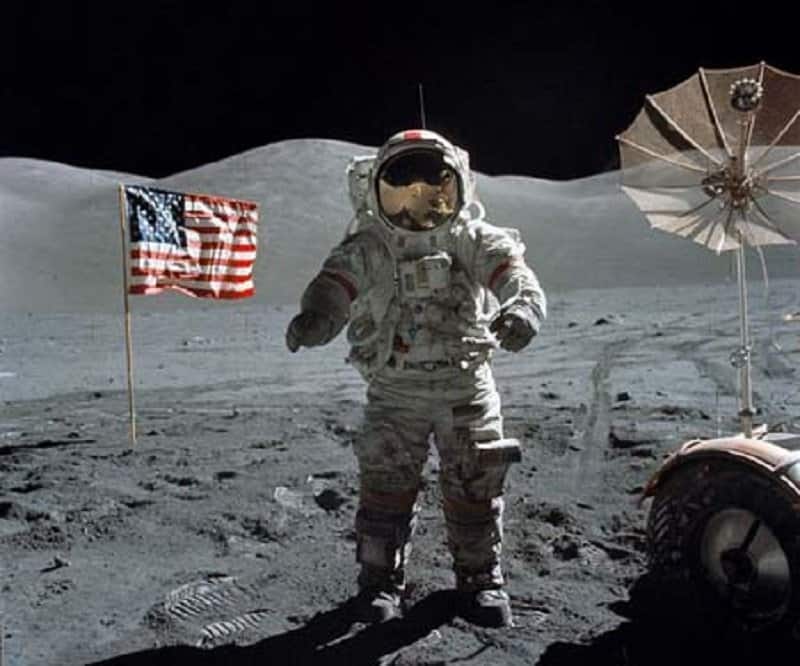 There have been six missions to the moon so far. We all know the name of the first person on the moon, but the last person to ever set foot on the moon was Lunar Module Pilot Harrison Schmitt. 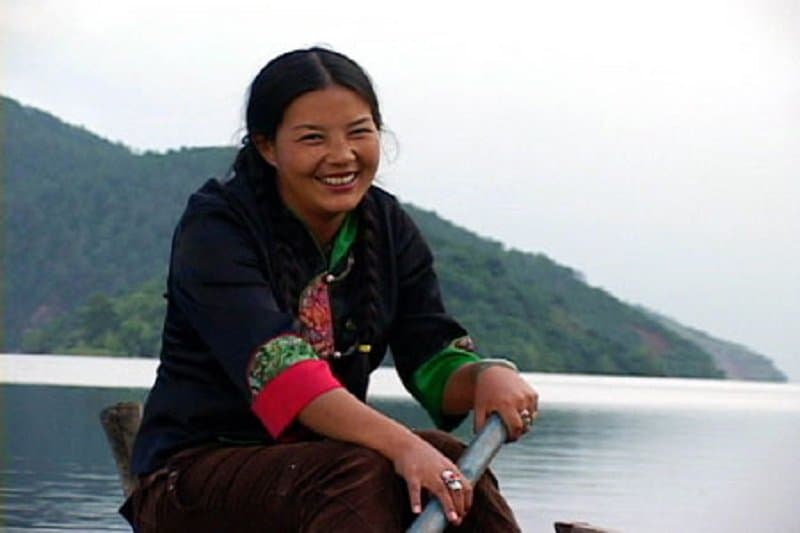 We lived in a time where many civilizations believed that a matriarchal society made more sense than a patriarchal one. For some reason, this logic managed to completely disappear over a period of time and the last known matriarchal society was the Mosuo Tribe from China. This tribe didn’t even have a word for husband or father in their language. 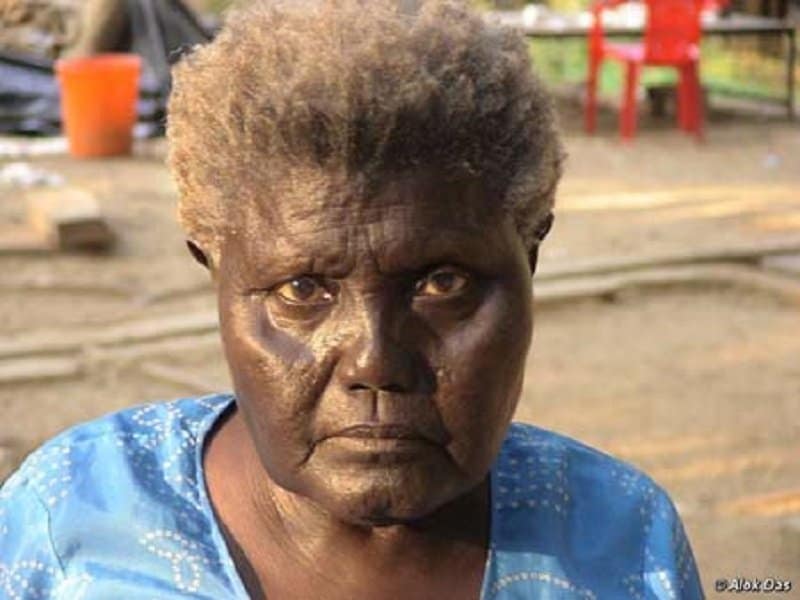 We lived largely in tribes and tiny civilizations for such a long duration of our history, that we ended up with thousands of languages around the world. Many languages started to become extinct as soon as society started developing rapidly, and the last known language to go extinct was Aka Bo. Boa Sr, an 85-year-old lady was the last person who spoke Aka Bo, and when she passed in January 2010, the language died with her. 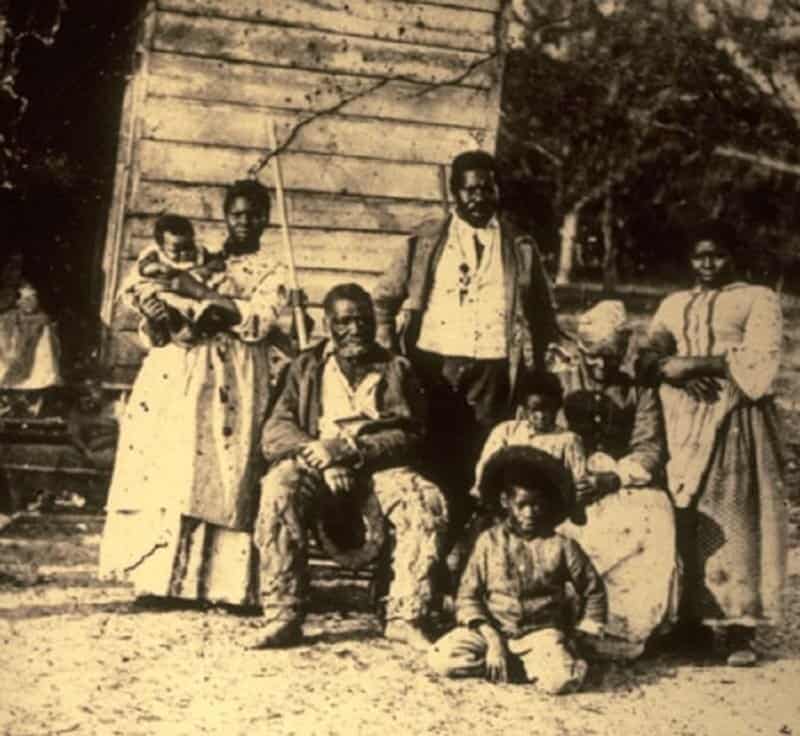 Slavery is one of those things from our history that we now find hard to believe even existed. It is even more confusing that a large section of the people had to fight their way out of this faulty system and earn their freedom. Despite U.S abolishing slavery in 1865, the last state to make the amendment was Mississippi, and this happened only a 130 years later in 1995. 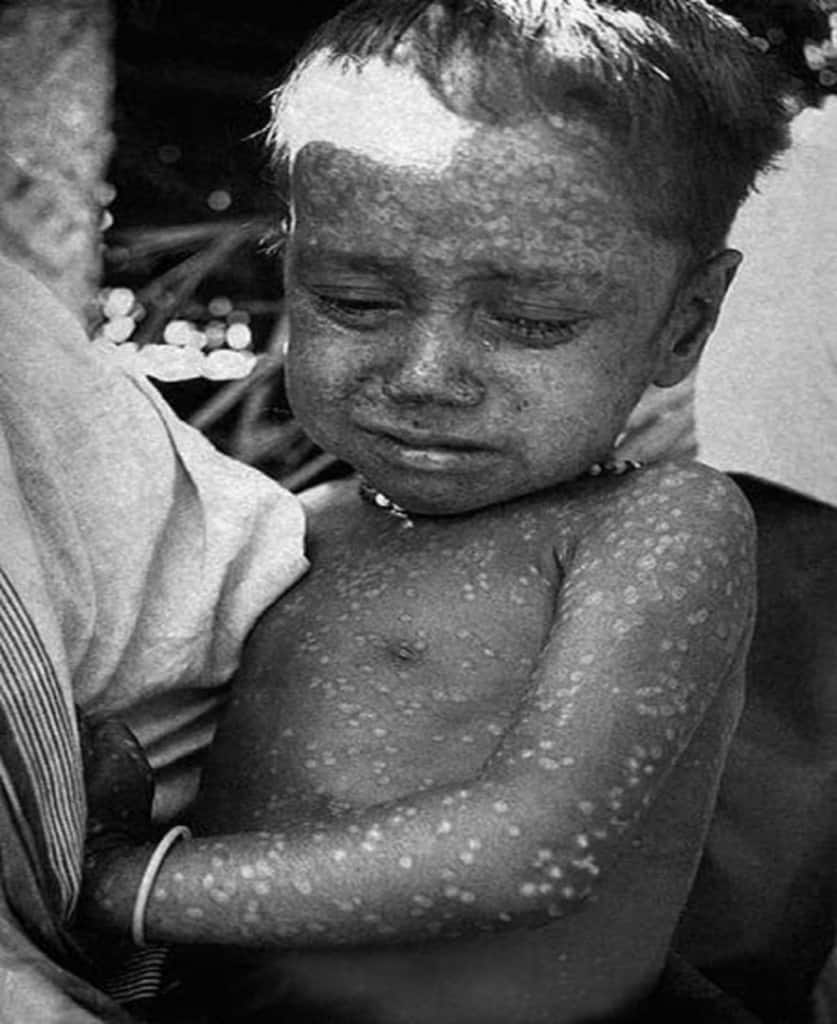 Small pox was one of the biggest killers in the last century and it was nearly completely eradicated by 1979 due to large scale vaccinations. The last person to suffer from this disease was Rahima Banu, a two year old from Bangladesh. This happened in 1975, and as soon as WHO were notified of this, they found the child and treated him of the disease. 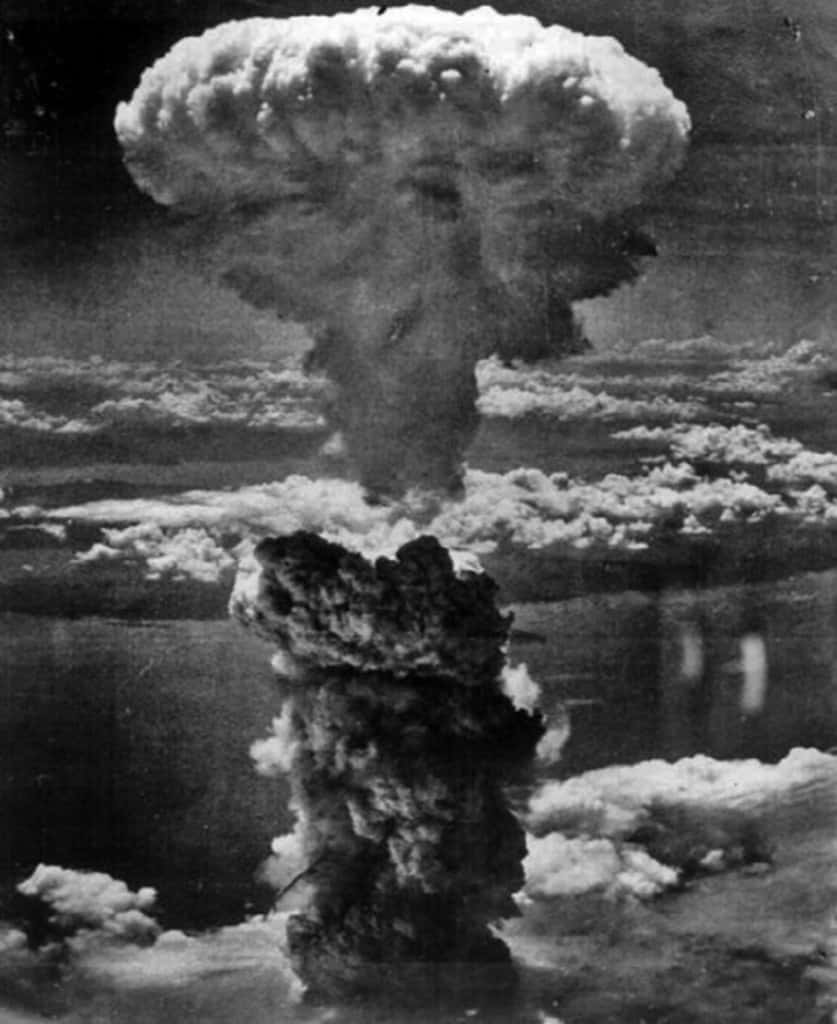 The atom bomb is one of those inventions that caused as much joy as it did pain across the world. It was used heavily during the second World War due to its deadly effects. The last known instance of an atomic bomb being used can be traced to America dropping the bomb on Nagasaki in 1945. Effects of the bomb can be felt in the region to this date.