We all have favorite singers we listened to while growing up. Some of us may have grown into adulthood alongside our favorite singers as they found their ways into their music careers and we found our paths in this crazy world. Many of the pop stars on this list have been able to make the transition from teenage pop stars into 30 or 40 something year-old sensations. They have been able to sustain a career well over the past 10 years, and they still look hot while doing so. Let’s take a look at some of the hottest pop stars that are over the age of 30. 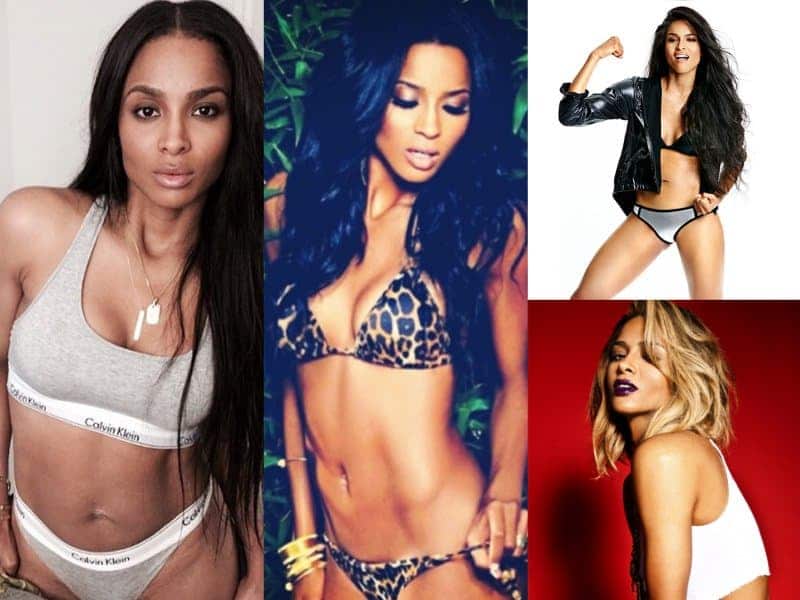 Ciara first stepped onto the scene after releasing her debut album Goodies back in 2004. Fast forward 11 years later and she is still a familiar face in the entertainment industry. Ciara is still releasing new music, has various fashion endorsement deals and is the mother of a beautiful son, Future Zahir. 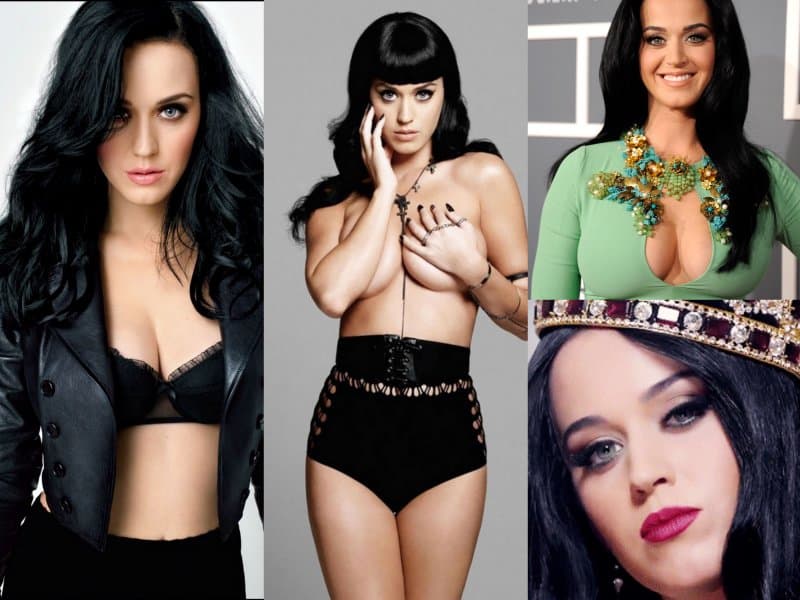 Katy Perry immediately rose to fame after her 2008 hit, I Kissed a Girl. Since then her fame has been quite unstoppable. 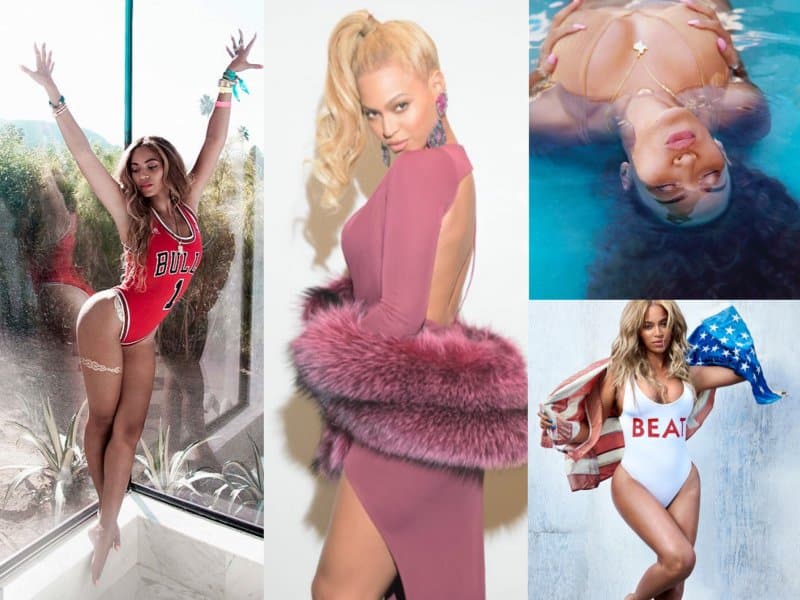 Beyoncé has been in the industry since she was 15. Now at the age of 34, she is a forced to be reckoned with. After having her beautiful daughter, Blue Ivy, she continues to show that it is okay to still be a sexy mom, no matter what society tries to tell you. 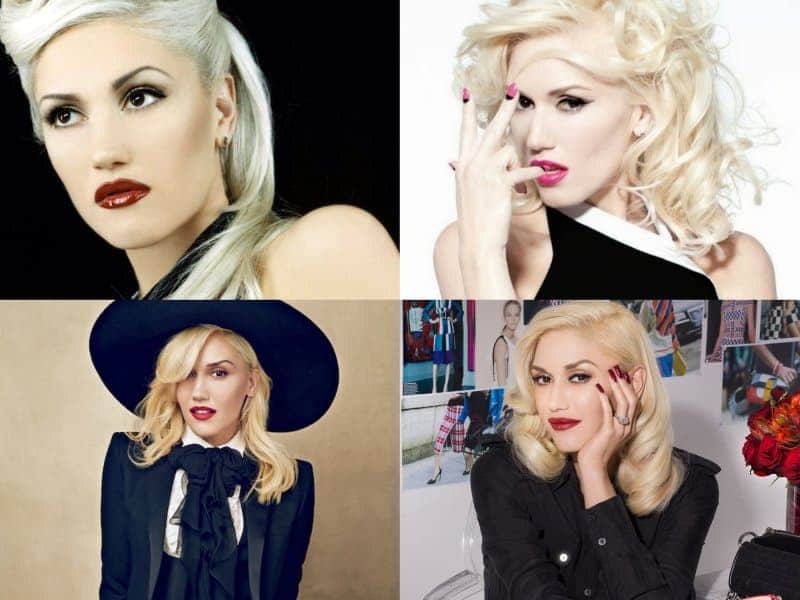 Gwen Stefani was a member of the group No Doubt before she decided to go solo. Now the beautiful mother of three has various endorsement deals and was even a judge on NBC’s The Voice. 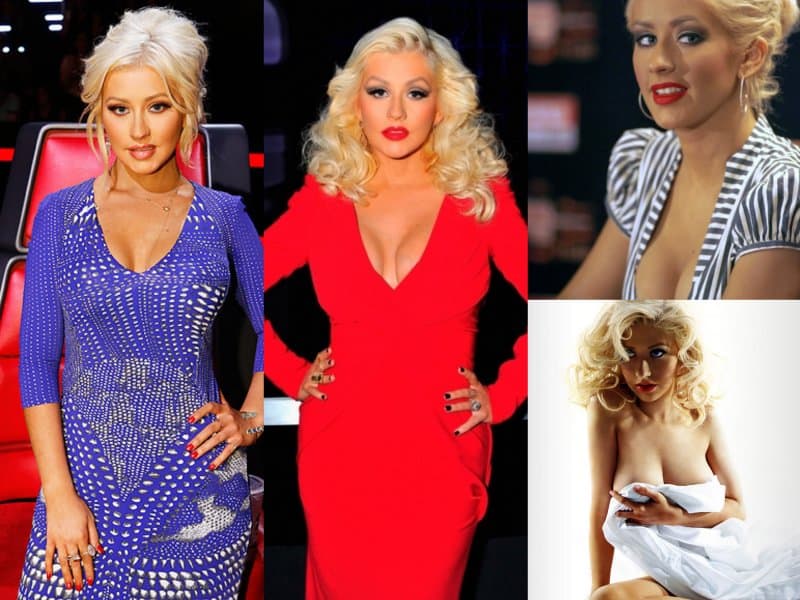 Christina Aguilera was a teenage pop sensation after releasing Genie In A Bottle in 1999. Now in 2015, the strong vocalist still makes amazing music, tours across the world and often serves as a judge on NBC’s The Voice. 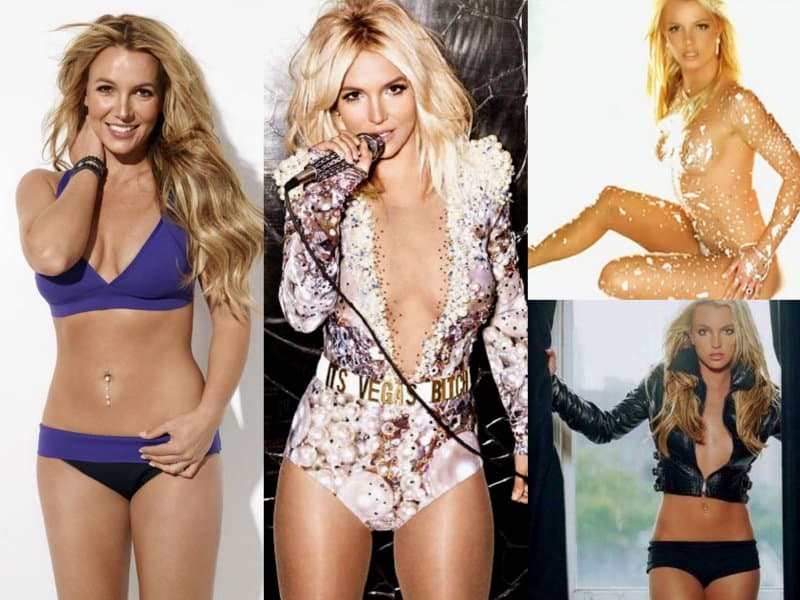 Brittney Spears was a teenage pop star in the late 90s. Now at the age of 33, the pop princess continues to release new music and raise her two sons. Most recently, Brittney headlined her own Las Vegas residency. 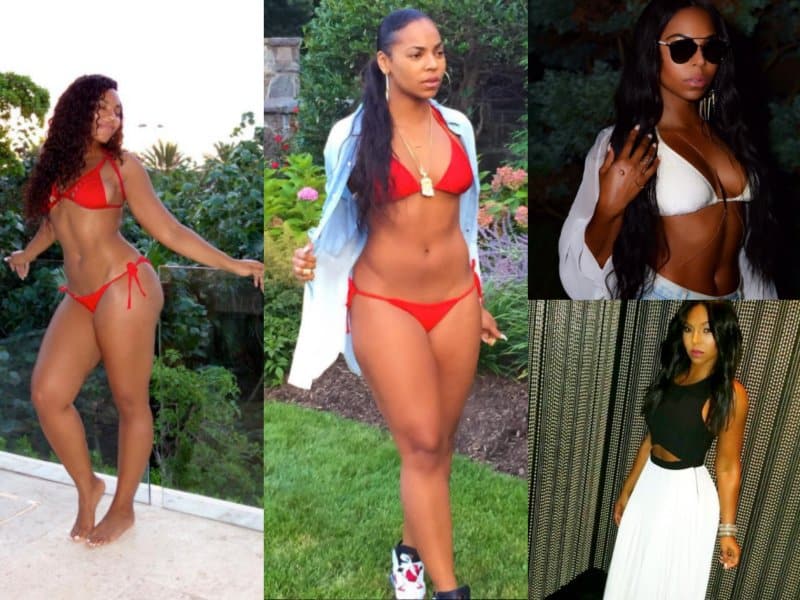 Ashanti was known for her hit single Foolish back in 2002. The beautiful singer has written hit songs for other artists such as Jennifer Lopez and Ja Rule. Ashanti has dabbled into acting and recently released her latest album called Braveheart. 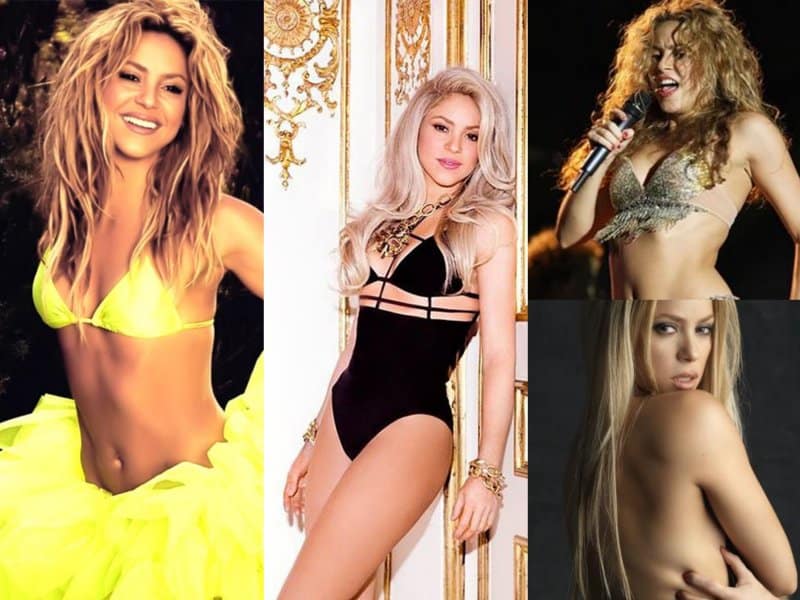 Shakira told the world the her hips don’t lie. The curvy Colombian singer and dancer has made her mark in the entertainment industry for her singing skills and incredible hip-shaking dance moves. 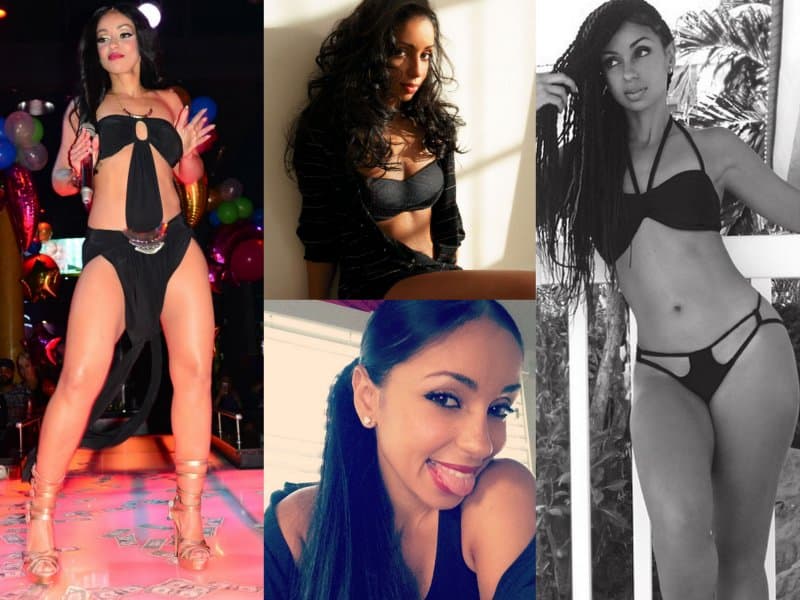 Mýa was a teenage singer in the late 90s. She was known for her soft singing voice and mind-blowing dancing skills. The 36-year-old stills performs some of her old hit singles and releases music as an independent artist. 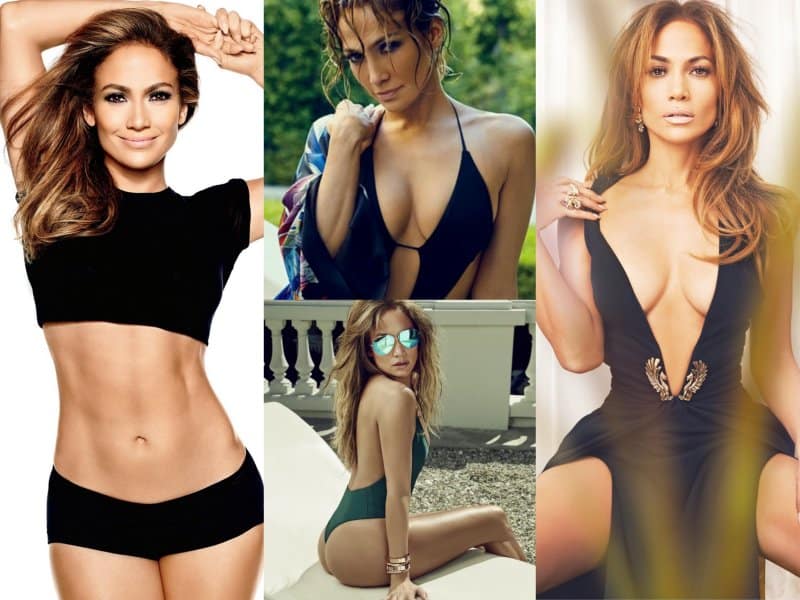 Besides her acting and singing skills, Jennifer Lopez is known for her dancing and beauty. The sexy singer is still releasing new music and is currently a judge on American Idol.