10 Of The Hottest Celebrities That Used To Work At Hooters

We all have to get our start somewhere, but there are some people who get their starts in rather surprising places. Hooters restaurants have long been the place where good looking girls wear revealing clothes and have to pretend as though they enjoy having men constantly gawking at them. Perhaps it is the women who can truly pass off the leering as entertaining are the ones who can eventually move up in the world and go into the entertainment industry. It’s likely the hottest of the hot women who work at Hooters that are able to move up as well. Without further ado, here are the 10 hottest celebrities on the planet you had no idea used to work at Hooters. 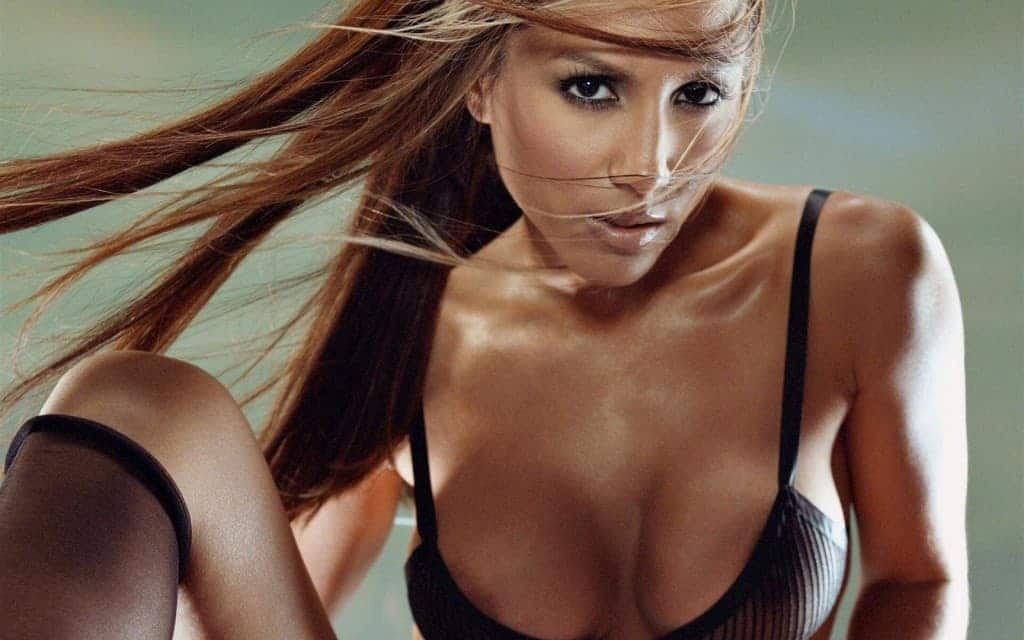 LeAnn Tweeden might be best known as the host of a number of different sports talk shows, but she got those jobs thanks to her lengthy modeling career. Before she was working on The Best Damn Sports Show Period and Fox Sports Net, she was showing off her talent as a lingerie and swimsuit model. Before that, she was working in a Hooters restaurant. 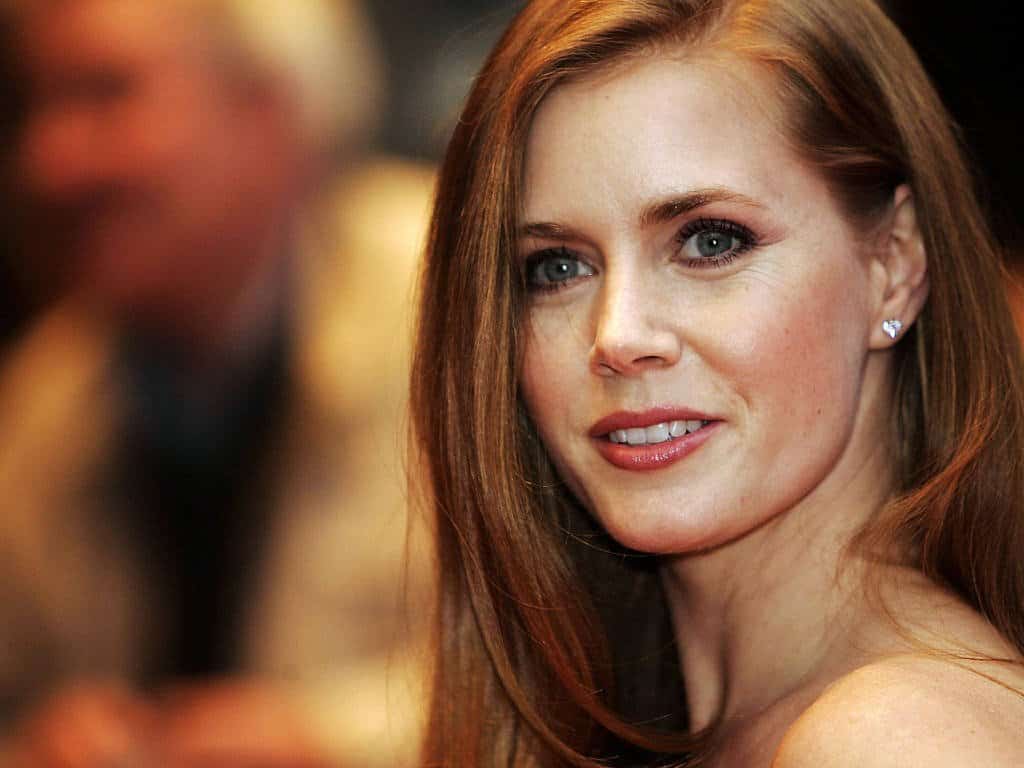 Amy Adams is without a doubt the most famous former Hooters girl on this list. When the actress was 18, she waited tables at the popular restaurant so she could earn enough money to buy a car. Adams’ upbringing makes it even more surprising that she worked at Hooters. She’s one of seven kids brought up in a Mormon household. 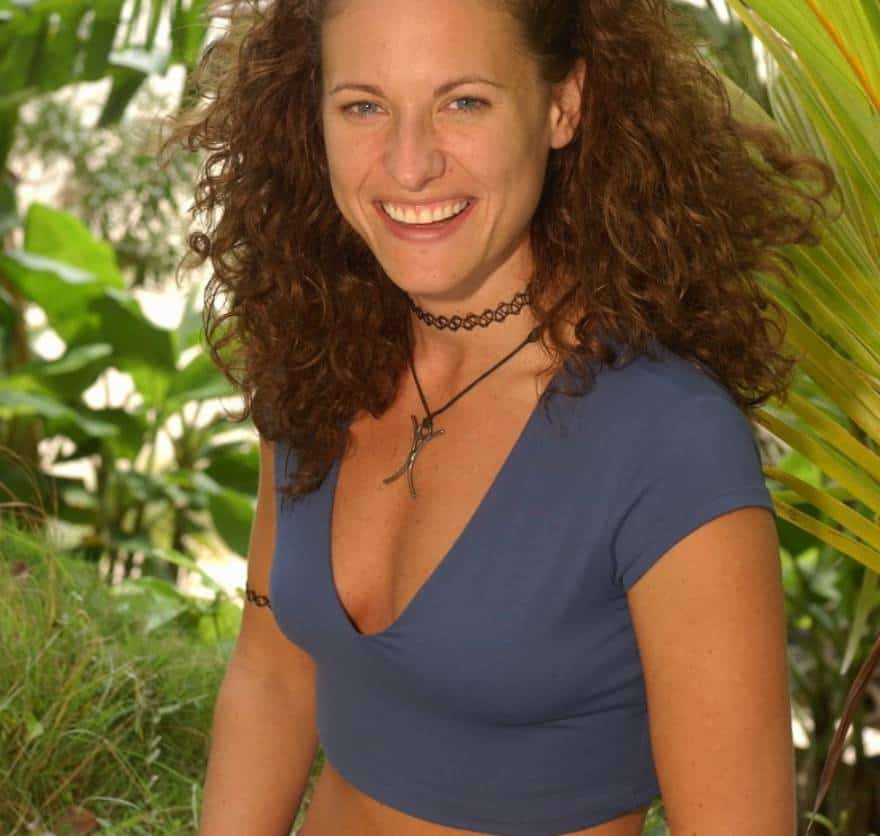 Jerri Manthey became a celebrity thanks to her stint on the reality television show Survivor. In fact, Jerri was one of the earliest members of the cast of that show. Before she got to get on television, she worked at a Hooters restaurant in her home town. 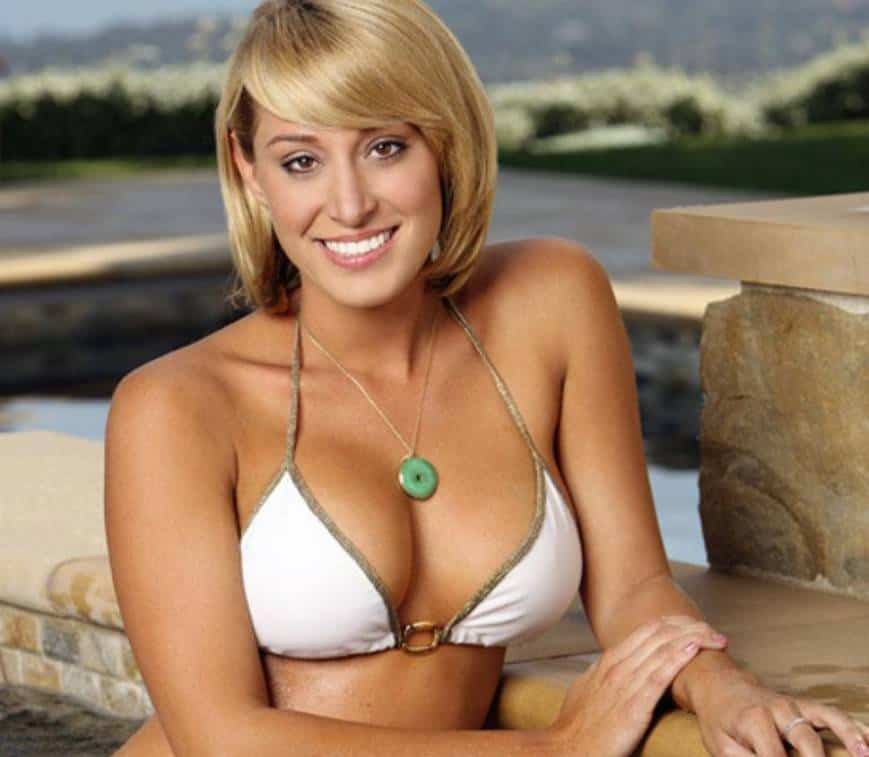 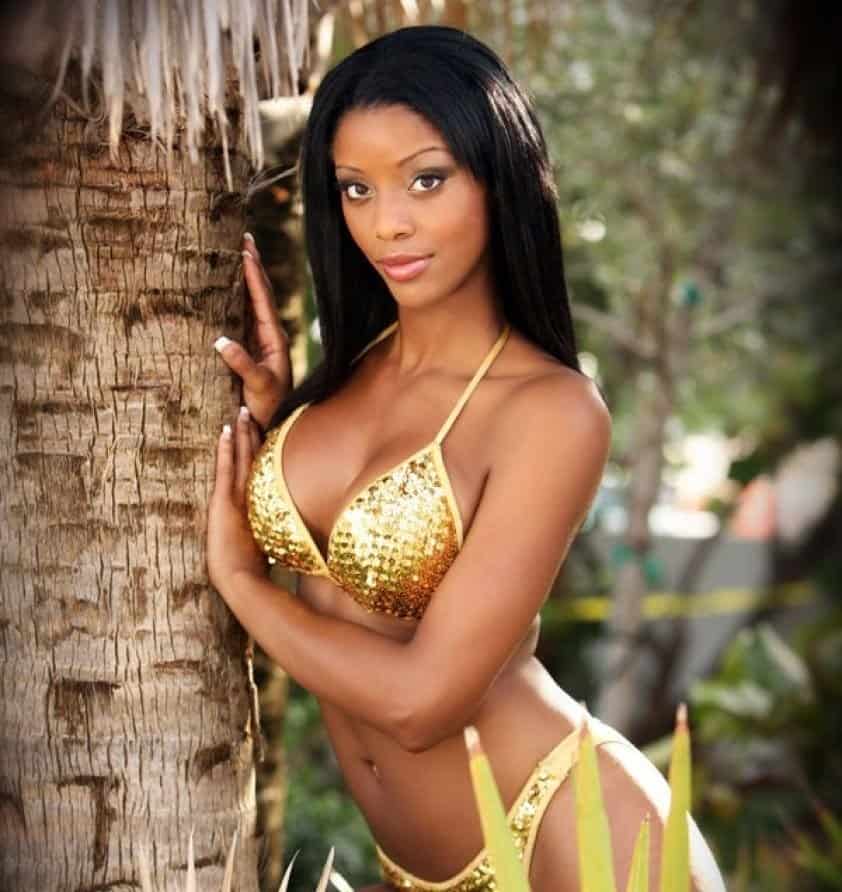 LeAngela Davis has managed to turn her work at a Hooters restaurant into quite the career. Not only has she managed to launch a modeling career, most recently appearing on America’s Next Top Model but she’s been in every Hooters Magazine since 2007. 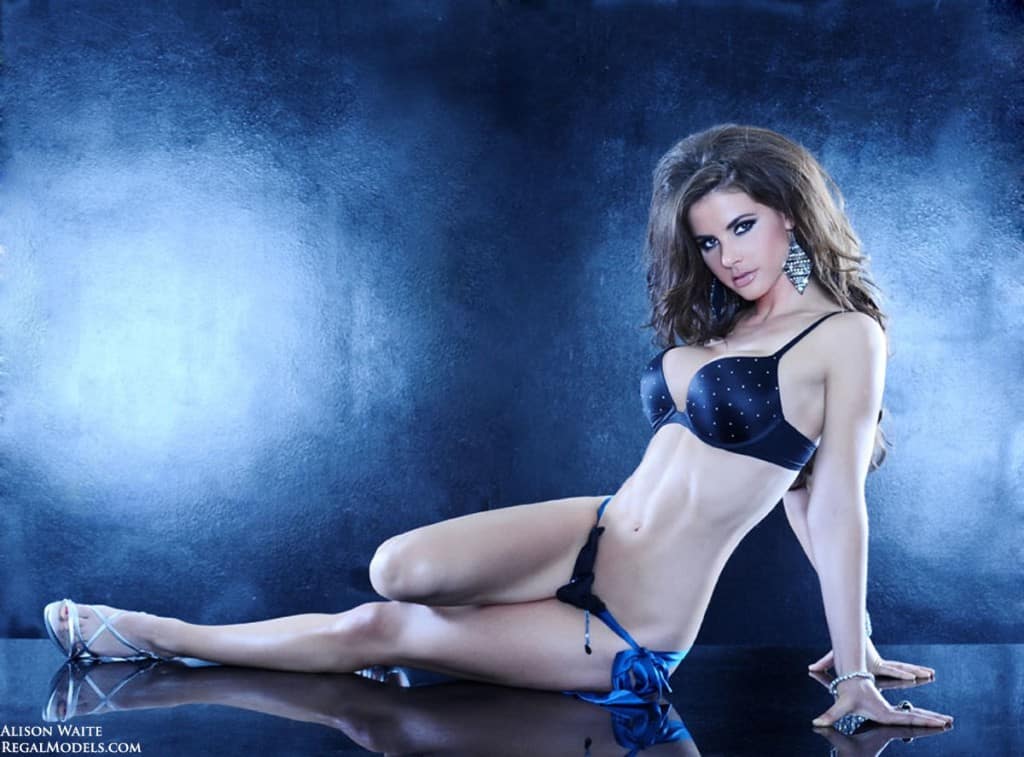 Alison Waite is one of two former Playboy Playmates that got her start working at a Hooters restaurant. Waite isn’t just a pretty face though, as she is a native of California and majored in Gerontology at San Diego State University. In 2005, she graduated with her master’s degree. As she was working her way through college she also worked at a Hooters, where Hugh Hefner discovered her. 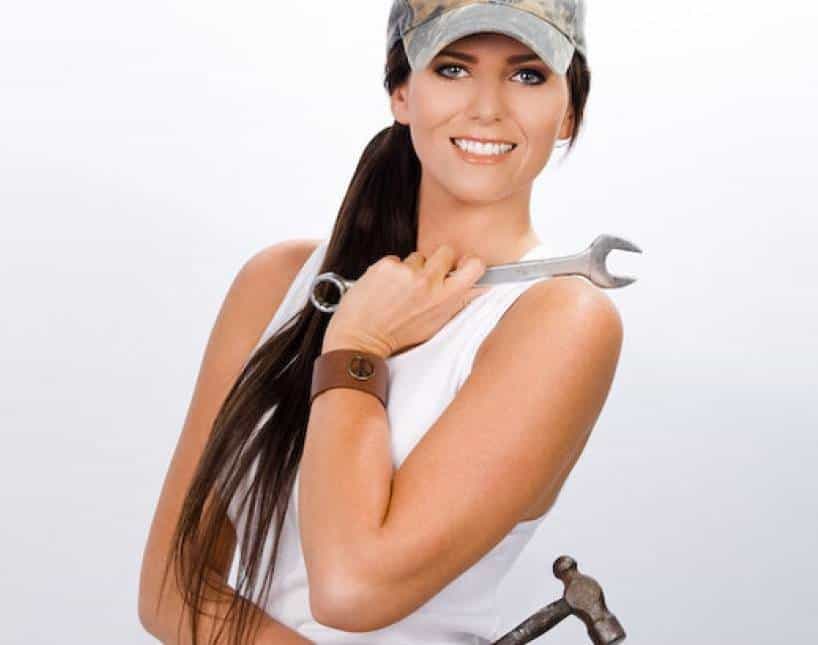 Samantha Burke was a Hooters’ Girl, then she was a fashion model and now she is best known as the mother of actor Jude Law’s most recent bun in the oven. 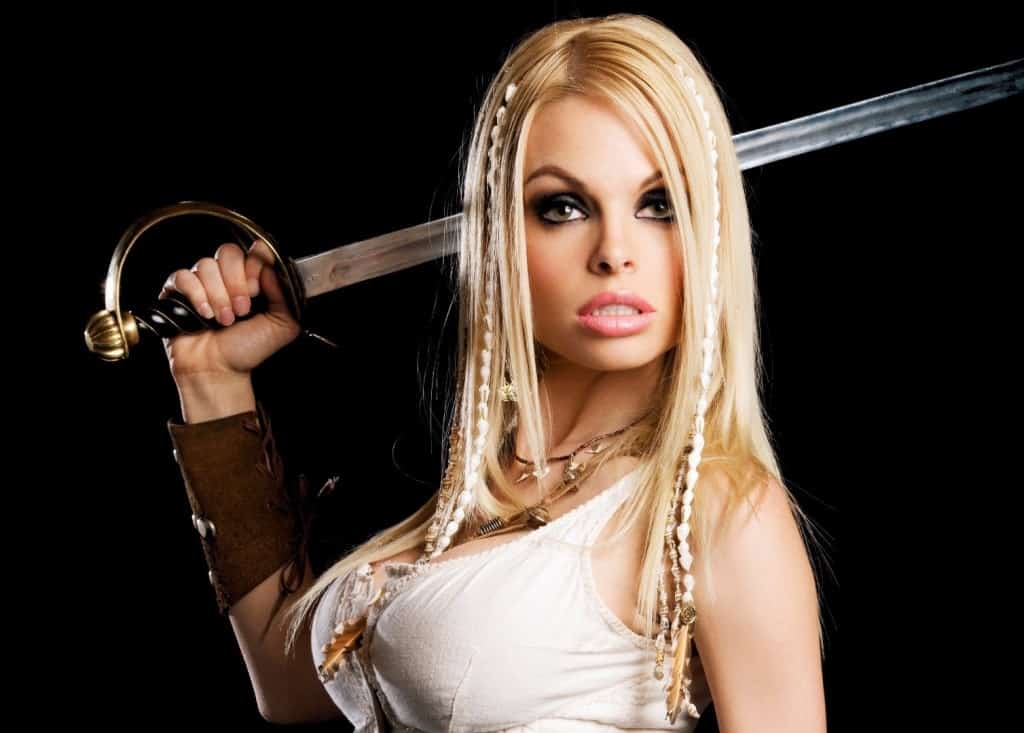 This adult movie star understood at a very young age where her talents lied. She went into modeling before she went into the adult movie industry and before that, she was serving lunch and dinner at a California area Hooters. 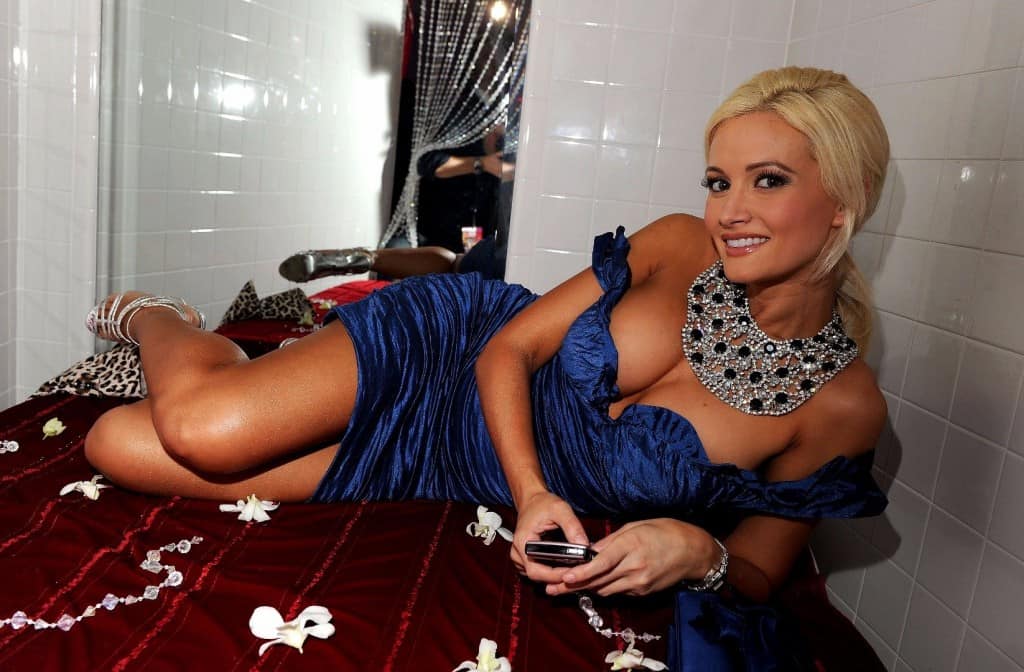 Madison is easily one of the most famous former Hooters girls. She worked at the restaurant chain when she was a teen and was discovered by Hugh Hefner. Not only did Hefner turn make her a Playboy Playmate but he entered into a romantic relationship with her as well. 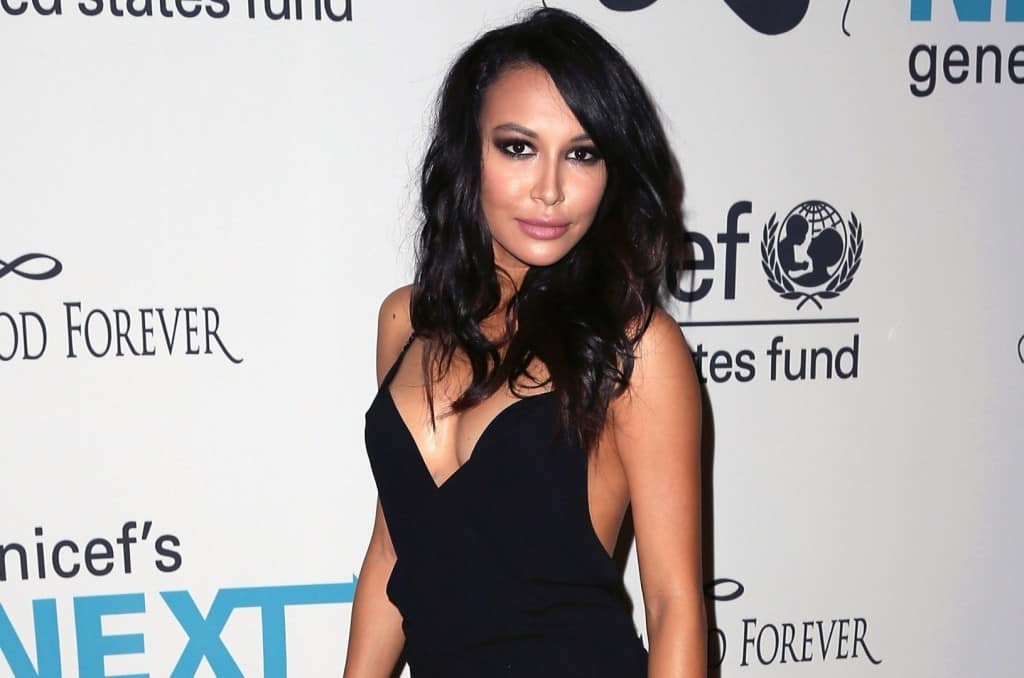 Naya Rivera is best known for her work on Glee but she’s been in front of the camera and cashing in on her good looks for quite a while. Before he acting career really took off, she actually worked in a California Hooters restaurant.