Social networking is one of the biggest phenomenons in the past decade. Nearly every person in the world who has access to internet is on one social media group or another. There are many positives to come out of this online social experiment and it has done a lot of good for those who want to stay in touch with their nearest and dearest. Unfortunately, this level of freedom also brings with it a lot of weirdness that is hard to avoid. One such area where we can observe really weird activity are Facebook groups. Here is the list of 10 of the weirdest Facebook groups in the world. 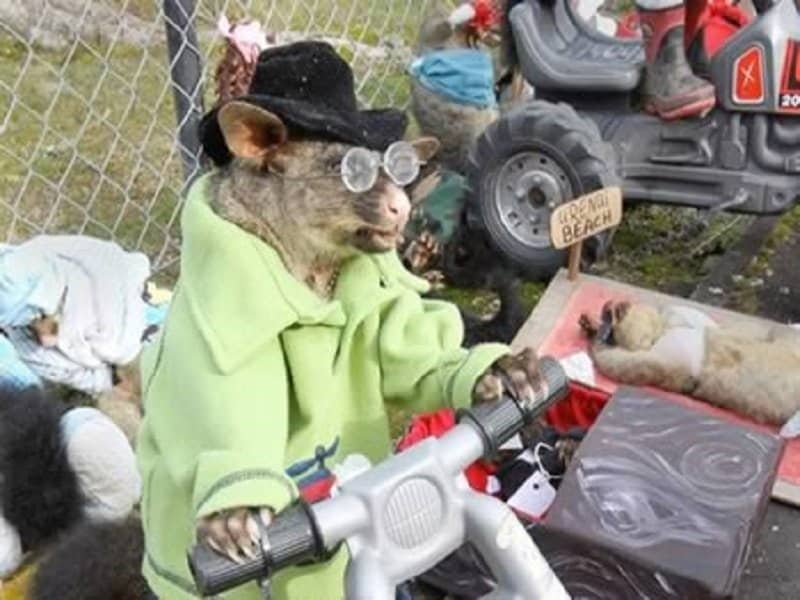 This particular page has over 11,000 users and features some of the strangest pictures of animals who have been been to a taxidermist.

Build A Robocop Statue In Detroit 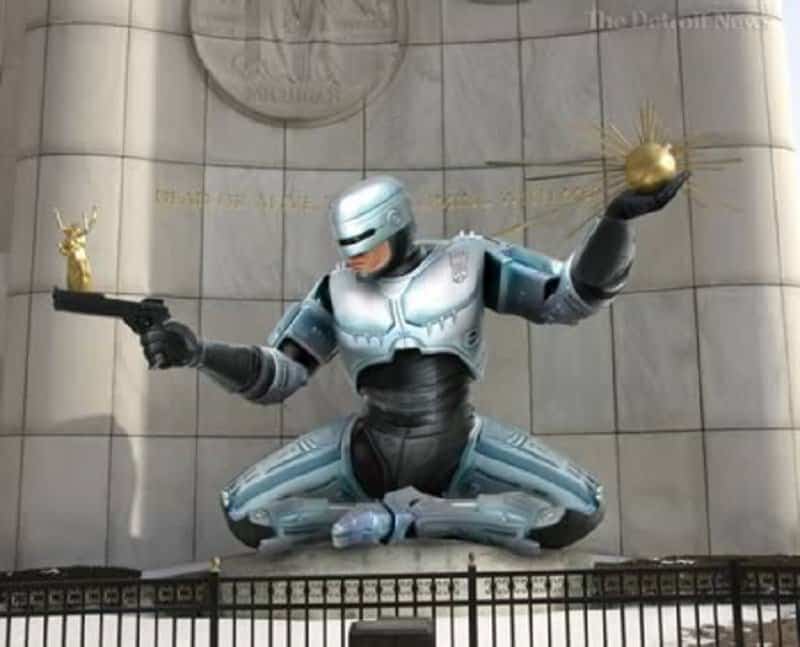 For some reasons, people want to see a Robocop statue in Detroit. They care enough about it to start an actual Facebook page regarding the matter. 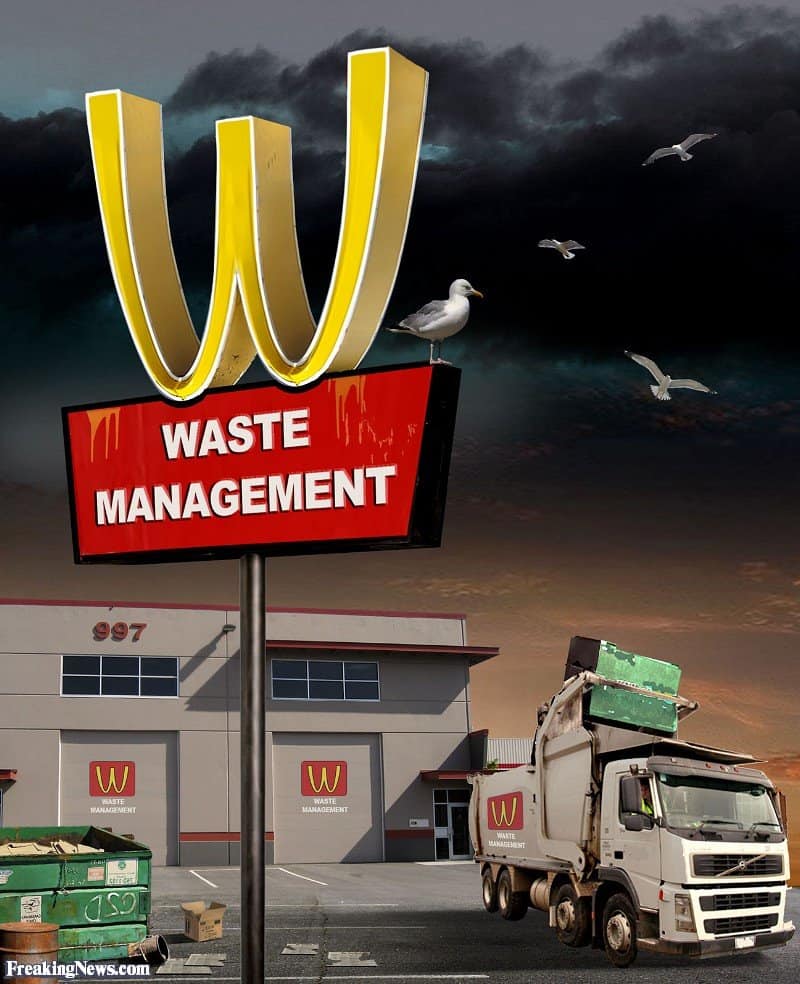 This amazing page is called ‘Going to McDonald’s for a salad is like going to a brothel for a hug’. Speaking as someone who does the latter quite often, let me be the first to say that it is not the same thing.

I Need To Sneeze..It’s Gone 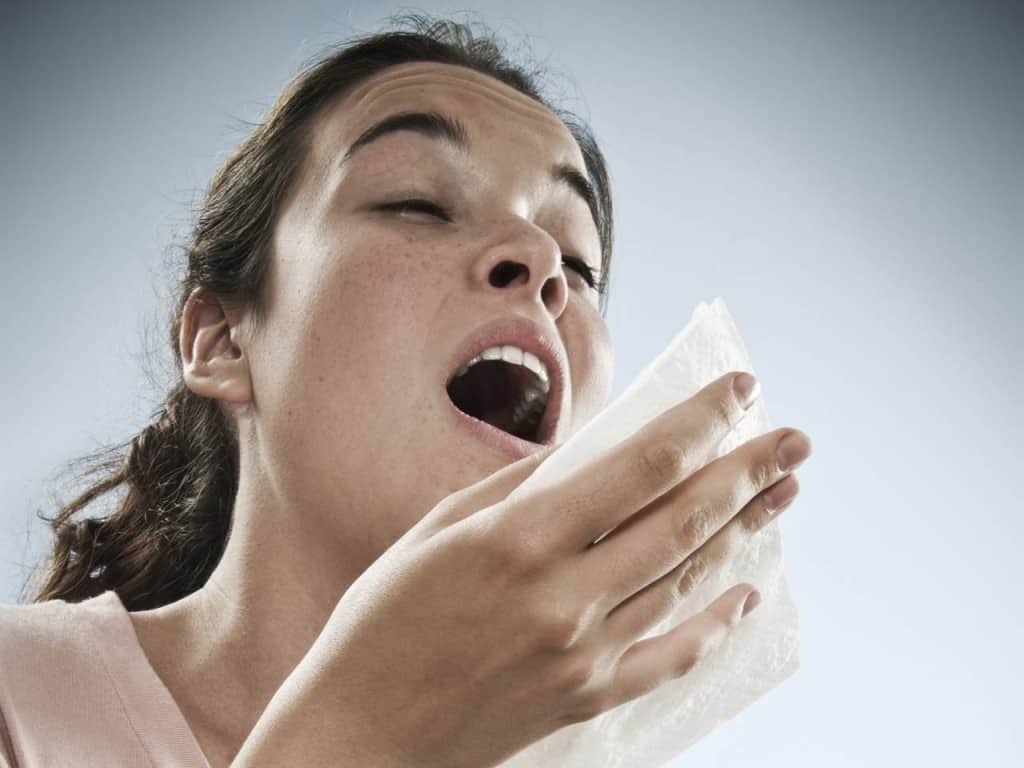 This has got to be one of the most pointless groups of all-time. It has a huge membership of close to 200,000 people and it only involves talking about almost sneezing, but not sneezing. Its very similar to almost thinking, but not thinking. 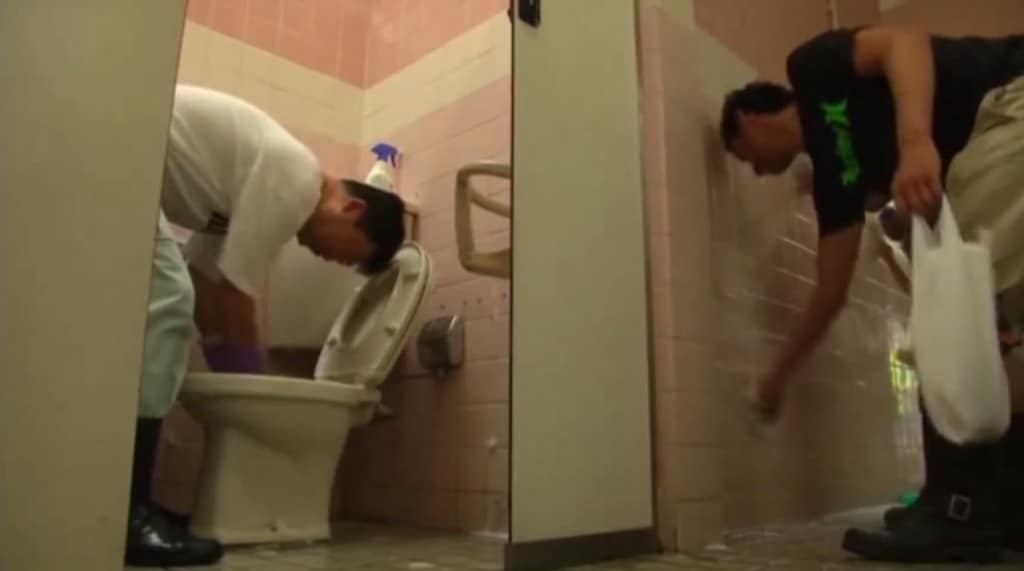 This is a group created in Japan that meets regularly to clean public toilets. Japan is one of the most developed countries in the world, so it is weird that their citizens are focusing on this very weird area of public service. 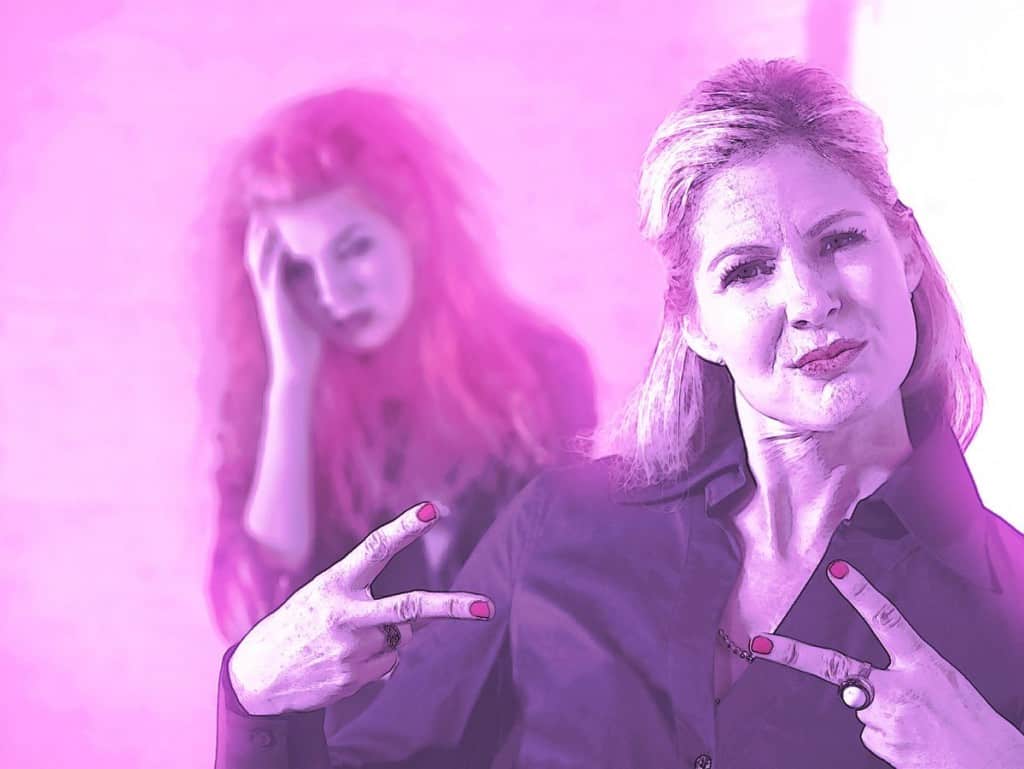 This group is aptly titled – ‘For the love of god, don’t let parents join Facebook’. It is battling one of the most relevant issues in society – parents who are trying to be somewhere they don’t belong.

The Moment Of Shame 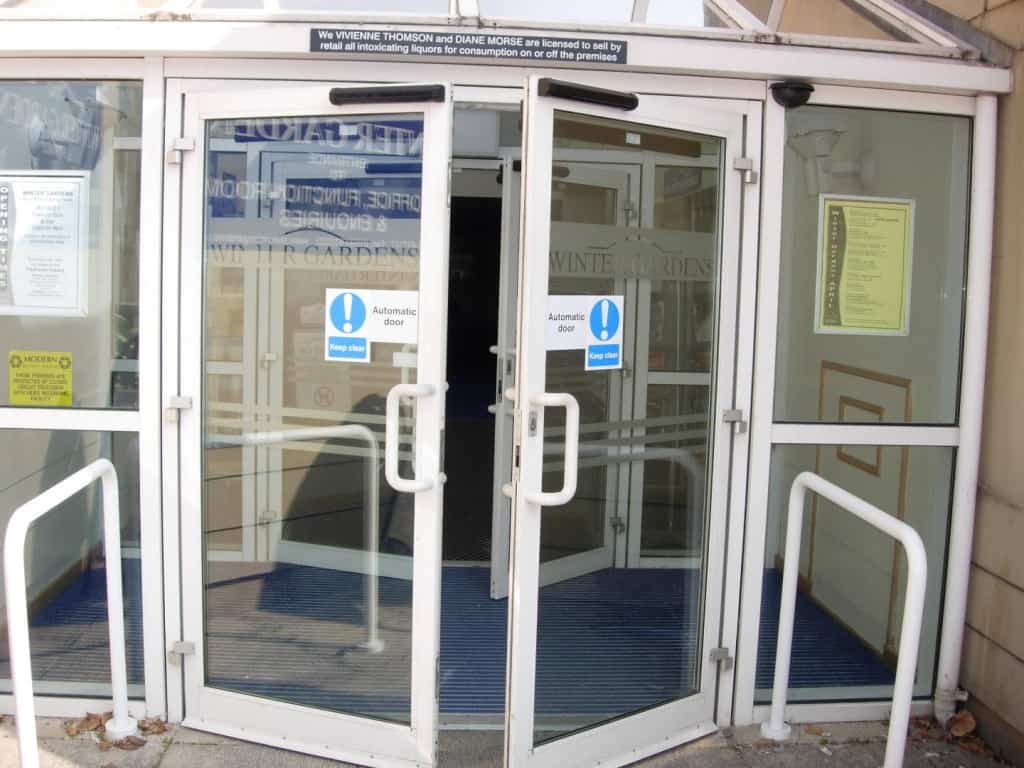 This page is titled ‘The moment of shame when an automatic door doesn’t open for you’. I honestly don’t even know what to say to people on this group except there is no shame in this whatsoever.

Accomplish Something Before The Microwave Reaches :00 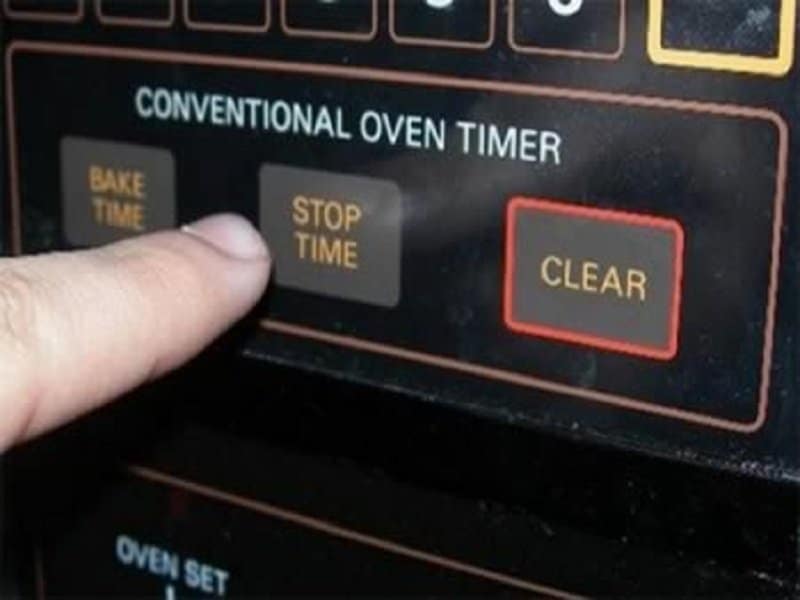 Have you ever wanted to set and achieve a completely short-term, pointless goal? Then this group is just for you. It includes a bunch of people who are setting bizarre goals and achieving them before their microwave oven reaches :00. 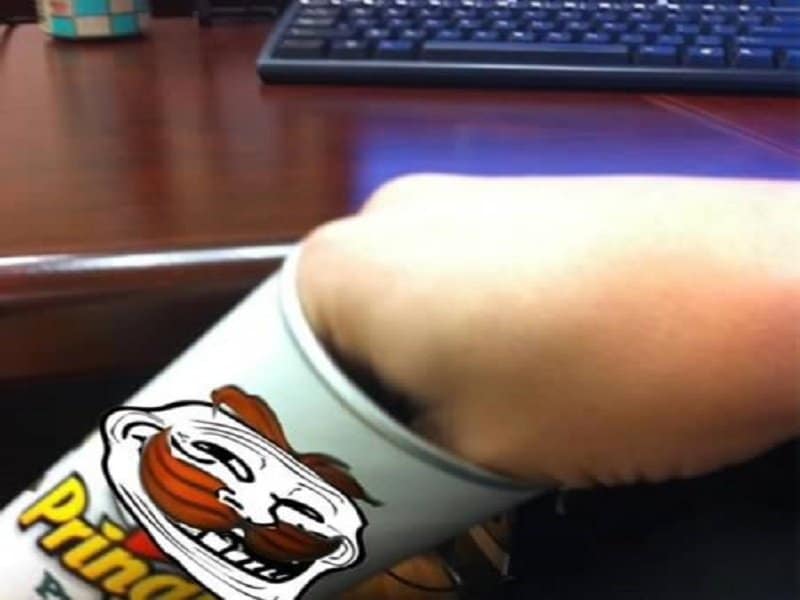 This page is called ‘Dear Pringles, I cannot fit my hand inside your tube of deliciousness’. The first and last post on this page should have been ‘Flip the can over’, but it clearly didn’t end there. 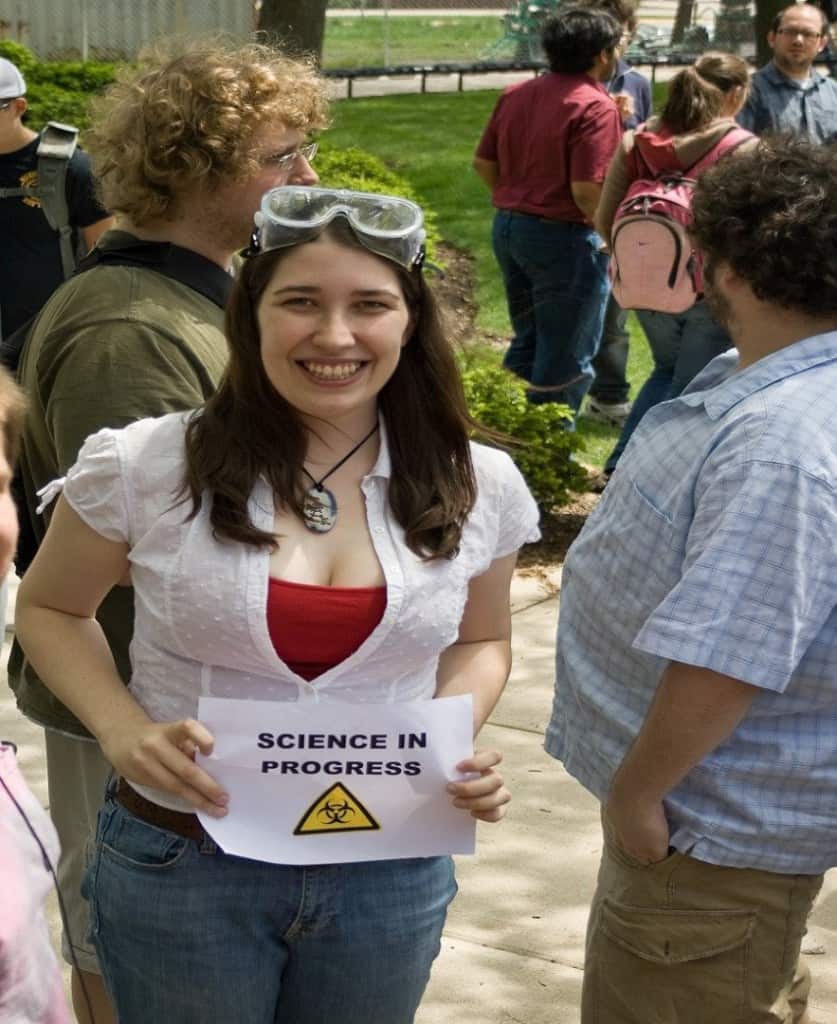 For every conspiracy to surface in the world, there is a bunch of people actively trying to debunk it. One of the weirdest conspiracies has to be ‘Boobquake’. It is the idea that women in sexy clothes cause earthquakes in Iran. There is an actual Facebook group dedicated to proving this phenomenon to be false, as if common sense wasn’t enough.