10 Of The Greatest Film Trilogies Of All-Time

Cinema seems to be regressing into a phase that only believes in making sequels, prequels or adaptations. A majority of the films being released these days seem to follow that trend and very few original ideas appear to get the green light. Making sequels is not necessarily a bad thing, and can in fact be quite enriching if the story demands it. There are plenty of amazing trilogies that have been made around the world that utilize cinema’s ability to continue telling stories in fractions. Here is a list of 10 of the best trilogies from around the planet. 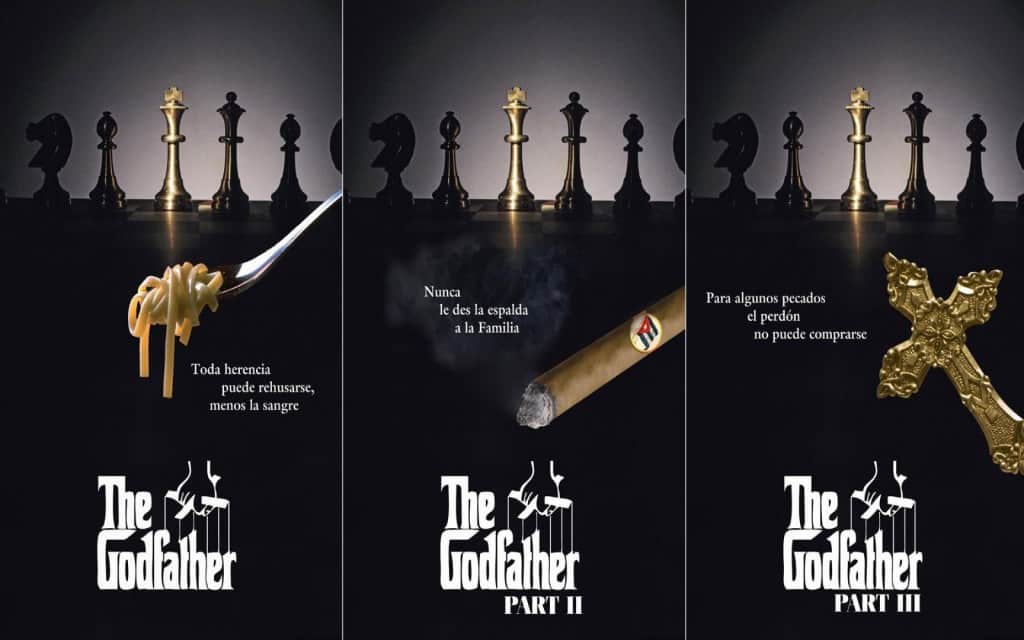 This epic gangster saga is possibly the greatest one ever told. It follows the exploits of one family and their strict code, even at the face of adversities and conflicts. The Godfather Trilogy is truly a masterpiece in story-telling and acting. 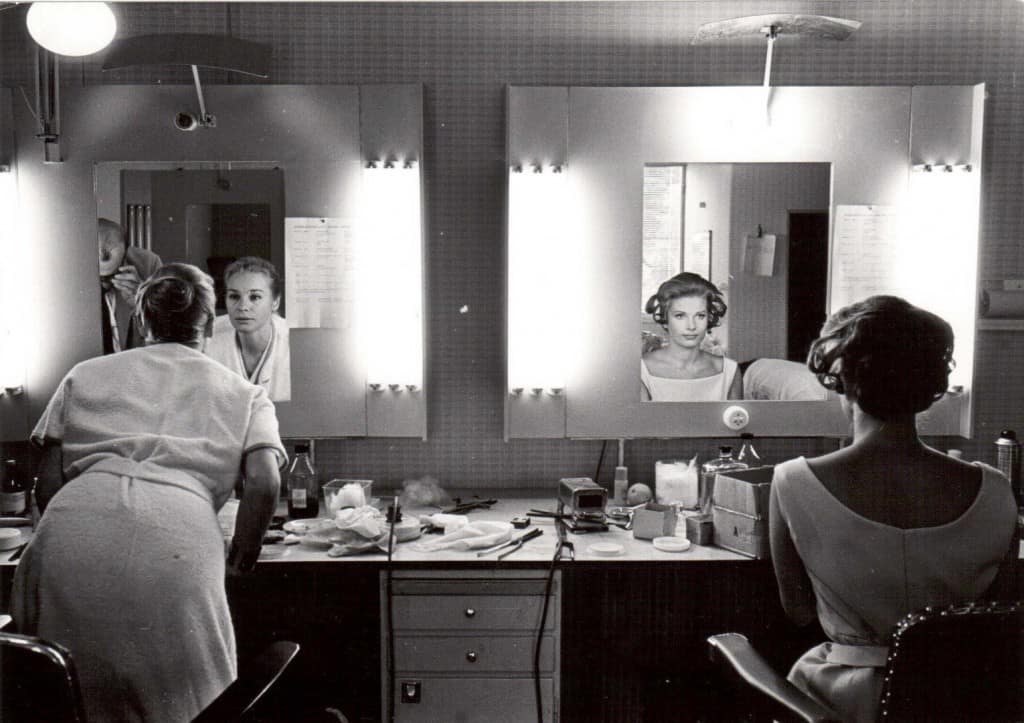 Ingmer Bergman isn’t just one of the best Swedish directors of all-time, but he is also considered one of the most influential directors to have ever lived. His surrealist style comes into play beautifully in the ‘Trilogy of Faith’, one of the best trilogies ever made. The three films under this banner include ‘Through a Glass Darkly’, ‘Winter Light’ and ‘The Silence’. The films aren’t connected with one another by any character or incidents, but are instead connected thematically by faith and spiritual crisis. 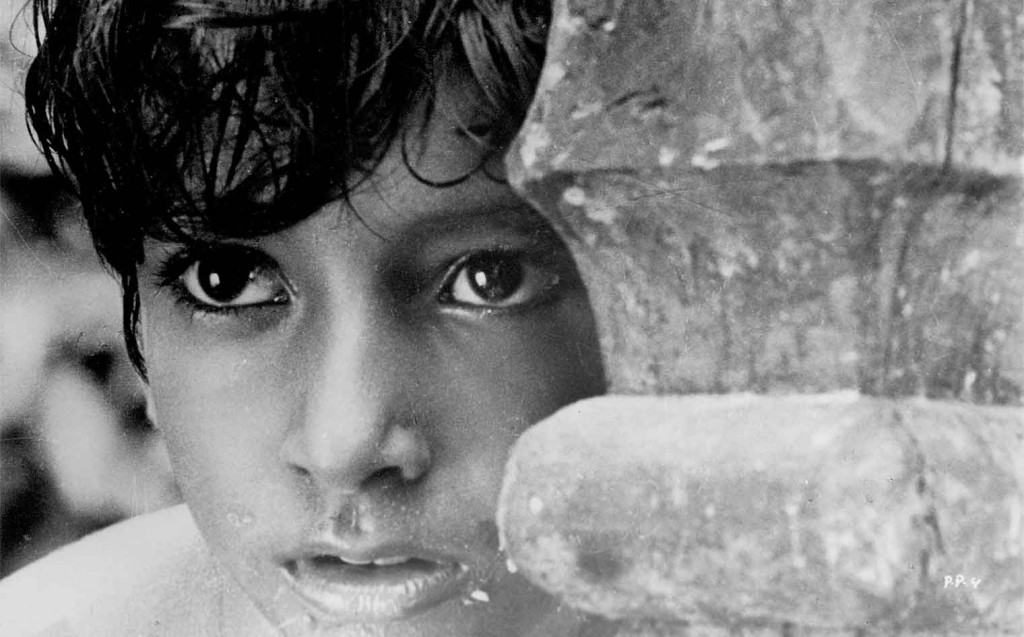 Indian cinema produces more films each year than any other industry in the world, but few films possess the quality of the ‘Apu Trillogy’. This series was made by one of India’s greatest talents – Satyajit Ray, who focused on the many social issues troubling the nation at the time. The three films in the Apu trilogy are ‘Pather Panchali’, ‘Aparajito’ and ‘Apur Sansar’. The films were made in the regional language of Bengali and focus on the life of the titular character Apu, and his journey from childhood to fatherhood. 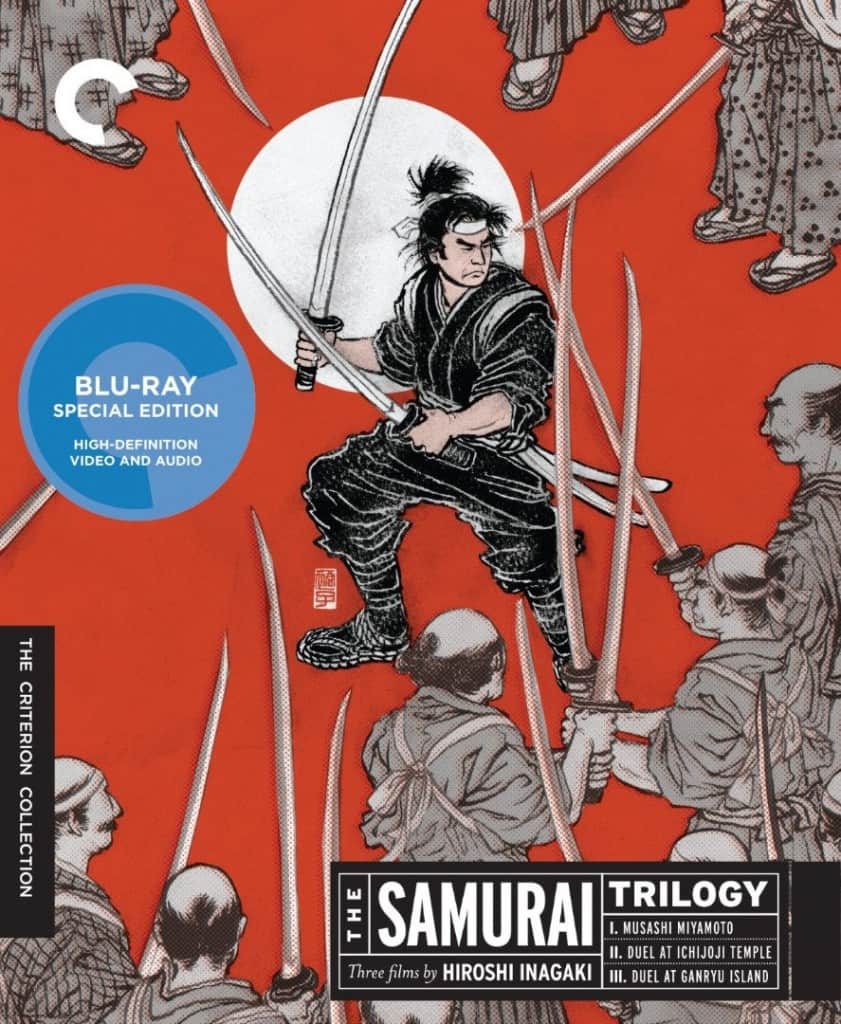 This film was based on the novel by Eiji Yoshikawa and was adapted by legendary Japanese filmmaker Hiroshi Inagaki. The film is centered around one of the most famous samurai warriors from Japanese history named Musashi Miyamoto. The three films that constitute this trilogy are ‘Musashi Miyamoto’, ‘Duel at Ichijoji Temple’ and ‘Duel at Ganryu Island’. It features some epic fight sequences that are beautifully choreographed.

Lord of The Rings Trilogy 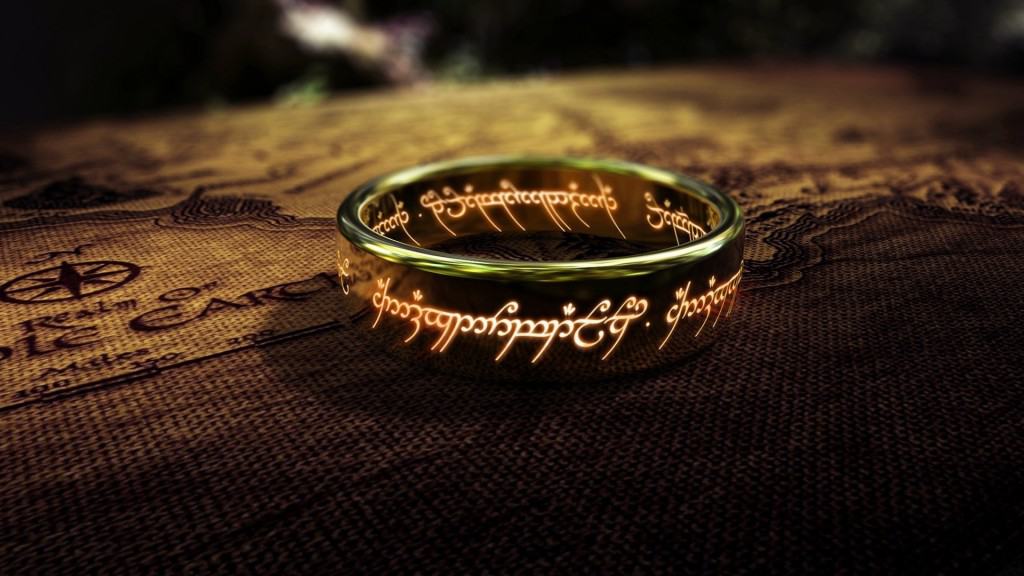 Only a few fantasy films can make the global impact on the scale of the ‘Lord of The Rings’. This epic trilogy utilizes the strong source material from the books and converts it into a cinematic masterpiece that is fun for people of all ages. The films in the series include the titles ‘The Fellowship of The Ring’, ‘The Two Towers’ and ‘Return of The King’. 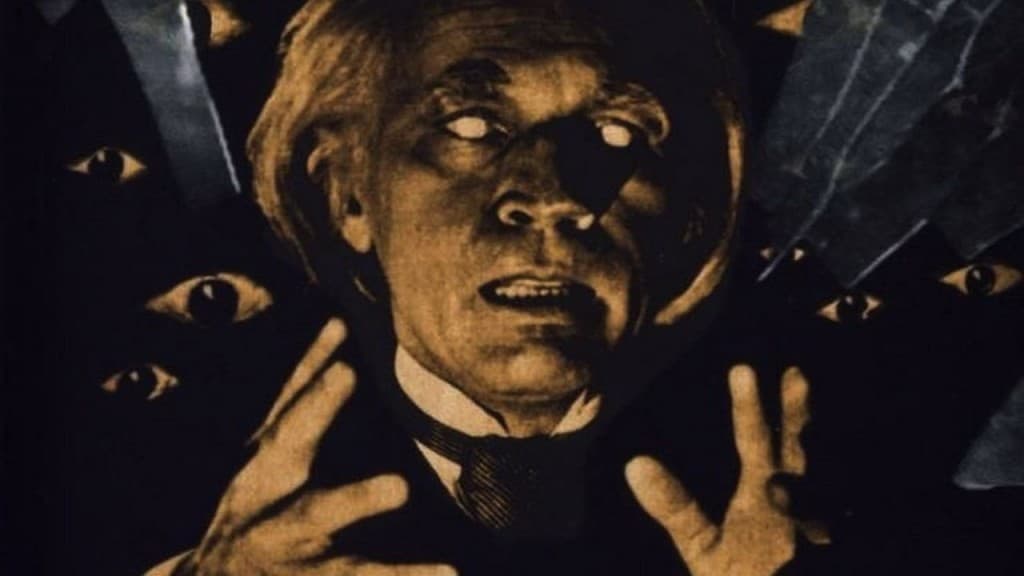 This trilogy was made by one of the greatest German directors of all time – Fritz Lang, and is one that spans almost four decades. ‘The Gambler’, ‘The Testament of Dr. Mabuse’ and ‘The 1,000 eyes of Dr. Mabuse’ make up this trilogy. These films are dark, contemplative, mysterious and successful in mirroring the ideologies of the time. 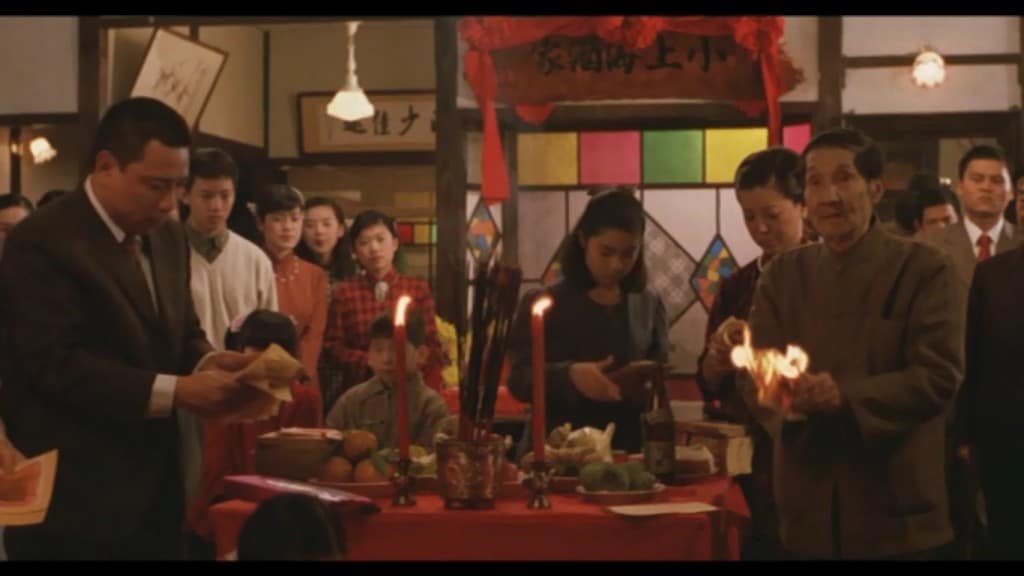 Hou Hsiao-hsien is considered to be one of the greatest Taiwanese filmmakers of all-time and the ‘Taiwan Trilogy’ is arguably his greatest work. The three films in this series are ‘A City of Sadness’, ‘The Puppet Master’ and ‘Good Men, Good Women’. The films mostly revolve around the history of Taiwan and the regions struggle to preserve its identity during the invasions by Japan and China. 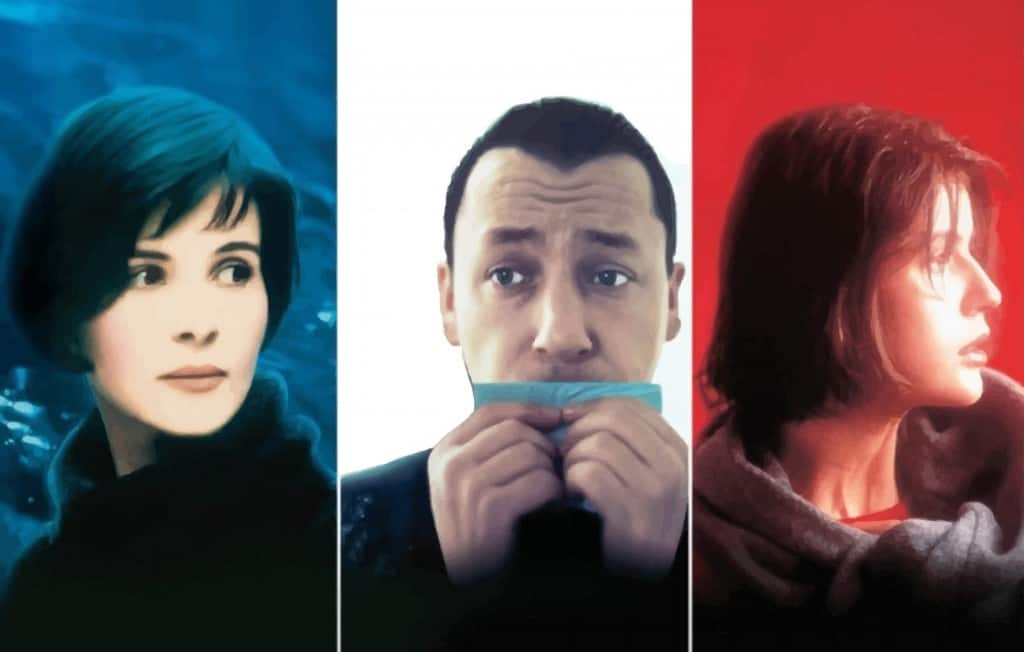 This is one of the most popular global trilogies and was created by director Krzysztof Kieslowski. The three titles in this trilogy also consist the colors of the French flag, namely ‘Blue’, ‘White’ and ‘Red’. These also happen to be the last films made by the legendary Polish director. The films are supposed to be a strict examination of the famous French ideals of liberty, equality and fraternity and are famous for their amazing cinematography and acting performances. 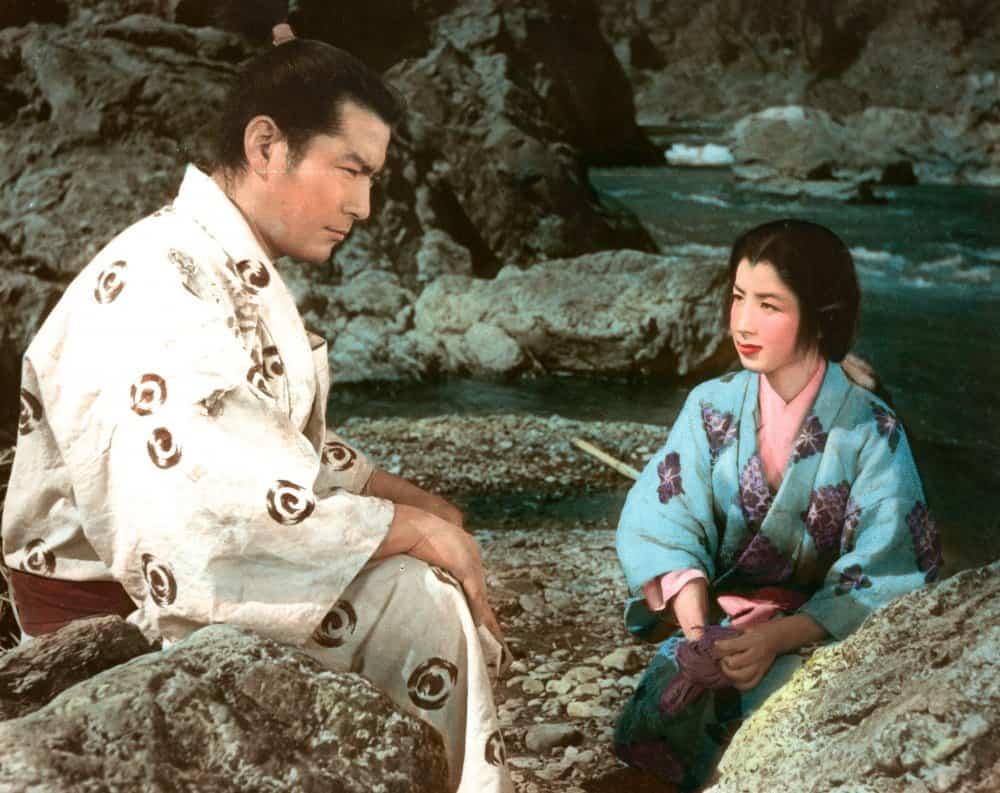 The Noriko Trilogy isn’t just one of the best trilogies of all-time, but its third installment is considered one of the greatest films ever made. The films were made by Yasujiru Ozu and includes the titles ‘Late Spring’, ‘Early Summer’ and ‘Tokyo Story’. The films aren’t directly connected, but in fact just loosely connected by one female character named Noriko. 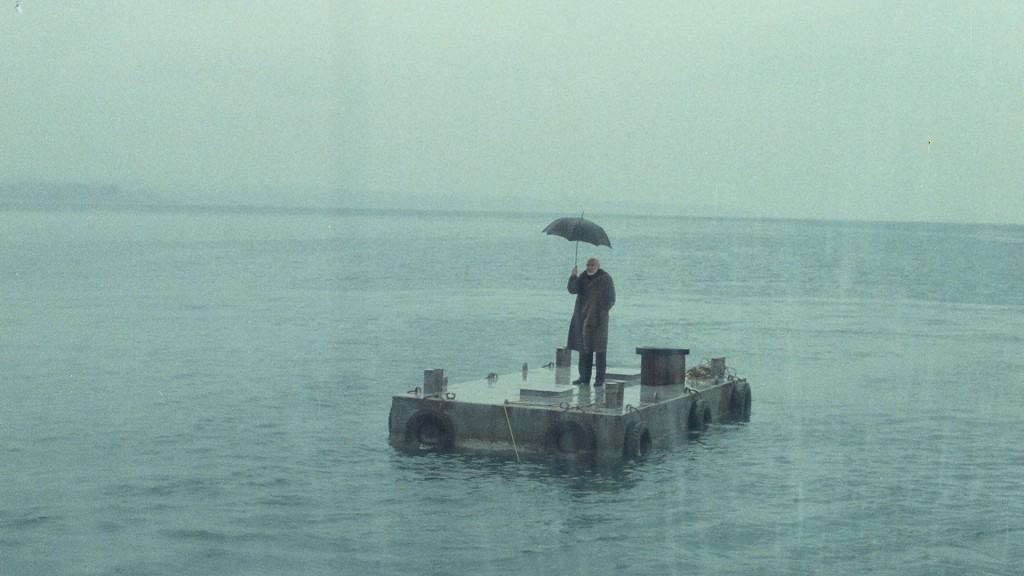 This classic Greek trilogy was made by director Theo Angelopoulos who is actually famous for making many great trilogies. This one has to be one of his best works though. It includes the films ‘Cynthera’, ‘The Beekeeper’ and ‘Landscape in The Mist’. These movies are considered road movies and are said to be a lot more personal than the director’s earlier films. He usually dwells in historical dramas but this series departs from this in a big way.