10 Of The Weirdest And Dumbest Laws In California

California is one of the most populous states in the United States and is easily the most desired spot for vacations. It’s home to the luxurious movie stars in Hollywood, a large amount of professional teams, and it became a state after the Gold Rush that began in 1848 caused high rates of immigration and an large economic boom. Climate is also very comfortable year-around. Despite all the positives, there are still dumb laws in the state just like everywhere else in the nation. Here are some of the weirdest ones we could find.

Some states don’t allow the sales of controversial products, like fireworks. Fresno made the move to ban permanent markers from being sold within city limits. That doesn’t mean it’s illegal to have one. 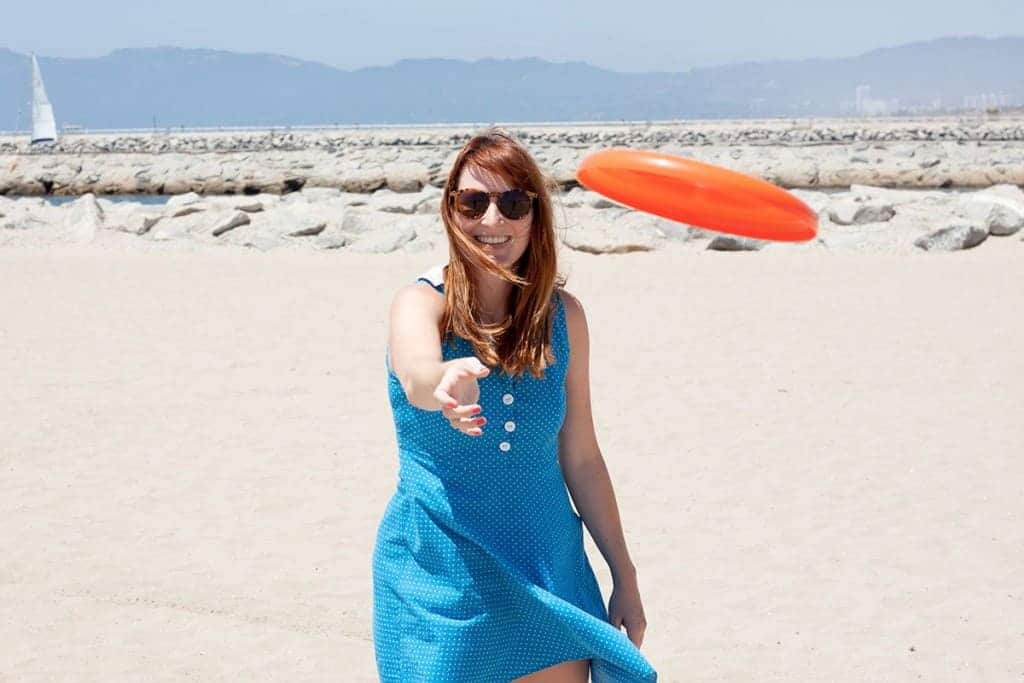 The one is a little misleading because lifeguards will only act out if throwing Frisbees are somehow endangering other people’s lives. Unless you decided to equip deadly devices on your disc, you should be good to go. 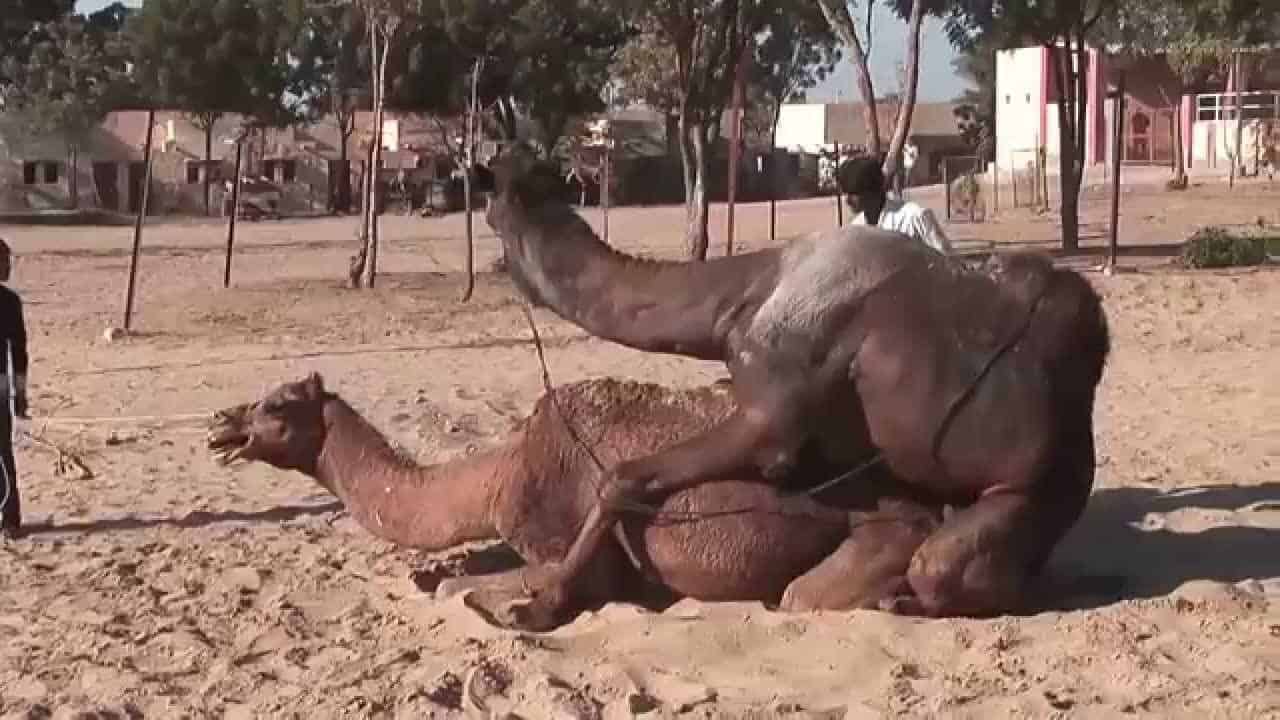 No animals can mate with each other within 1,500 feet of any school or church inside California. Don’t even think about it, squirrels and birds, because those aren’t the places to get your jolly on. 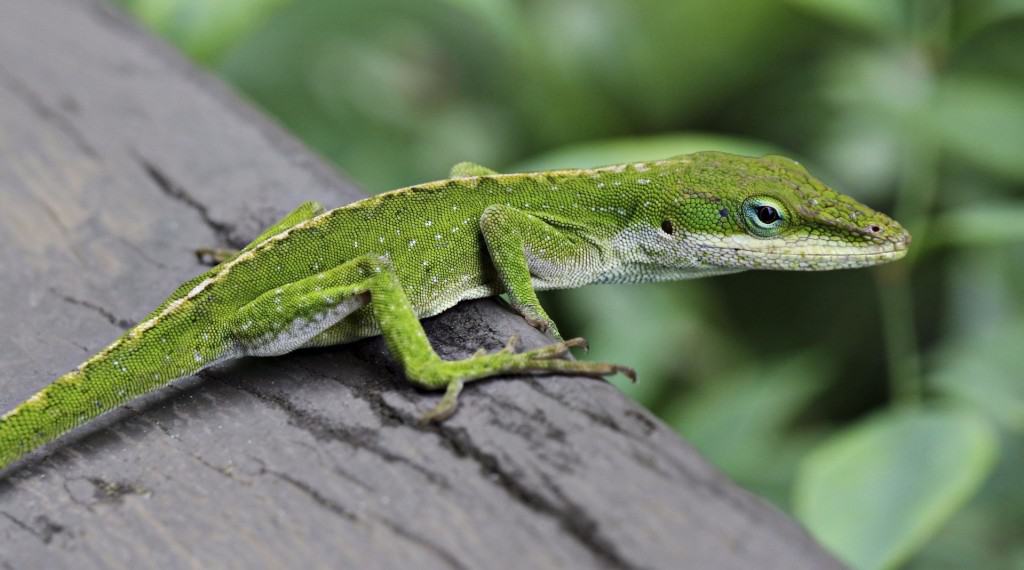 Fresno has another interesting law on top of purchasing permanent markers. Another gem is the inability to bother anything that looks like a lizard. 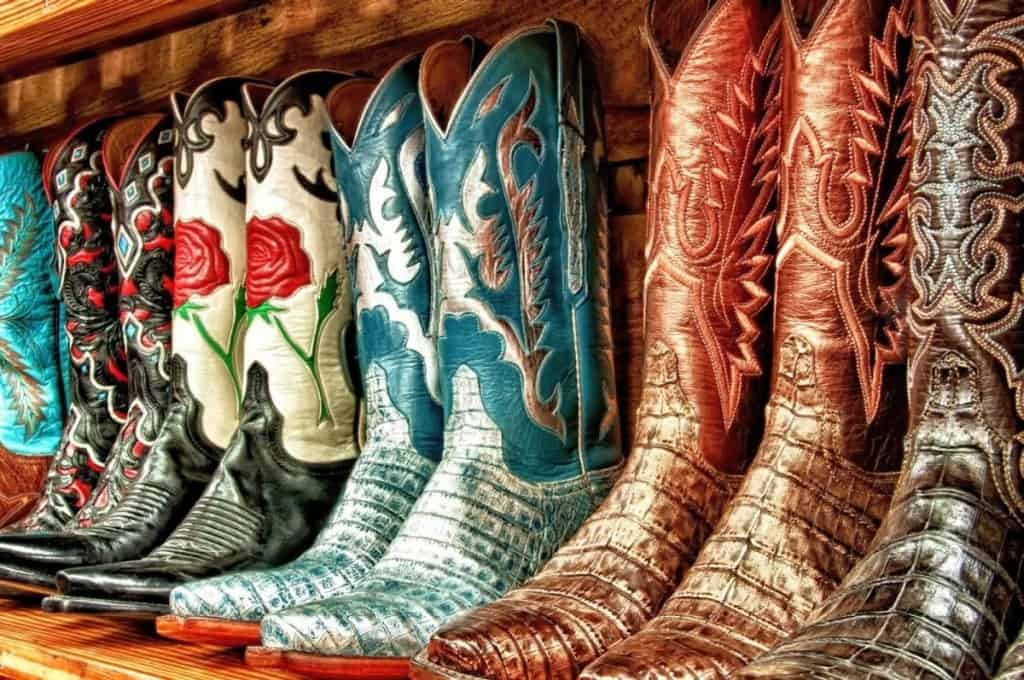 Blythe requires anyone that wears cowboy boots to own at least two cows on their property. It makes sense from a literal standpoint, and we don’t want posers wearing cowboy boots.

Planning to have that bowling tournament at your home on the sidewalk? It better not be happening in Chico, where it’s against the law to partake in such an activity. 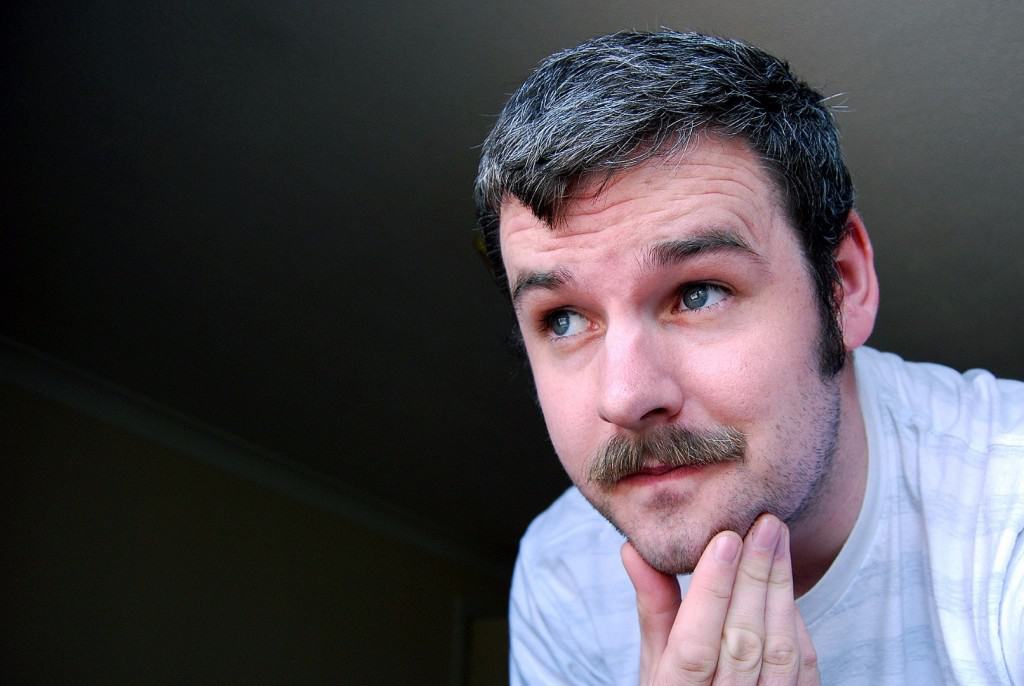 Eureka doesn’t allow men with a thick mustache to kiss any woman on their premises. We don’t believe there’s any rules for the other way around, but who really wants to slobber on a guy’s facial hair? 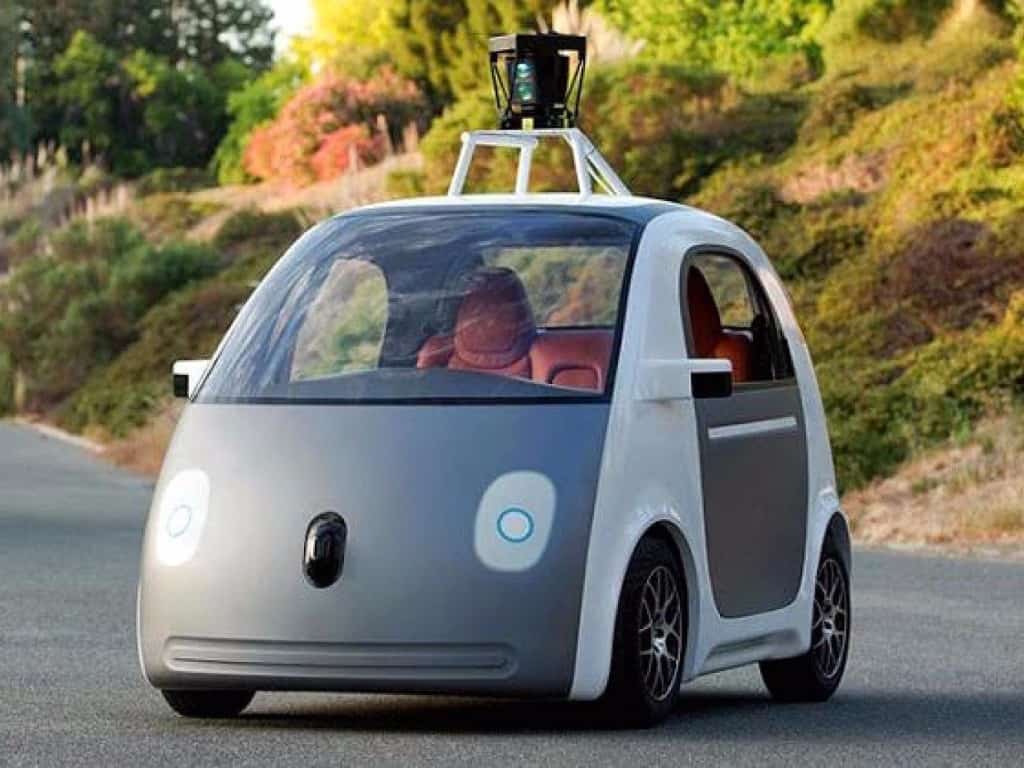 In hindsight, this might have been a law that was proposed while looking into the future. At some point, car driving will be automated, and we wouldn’t trust them either if they were running past 60 MPH. 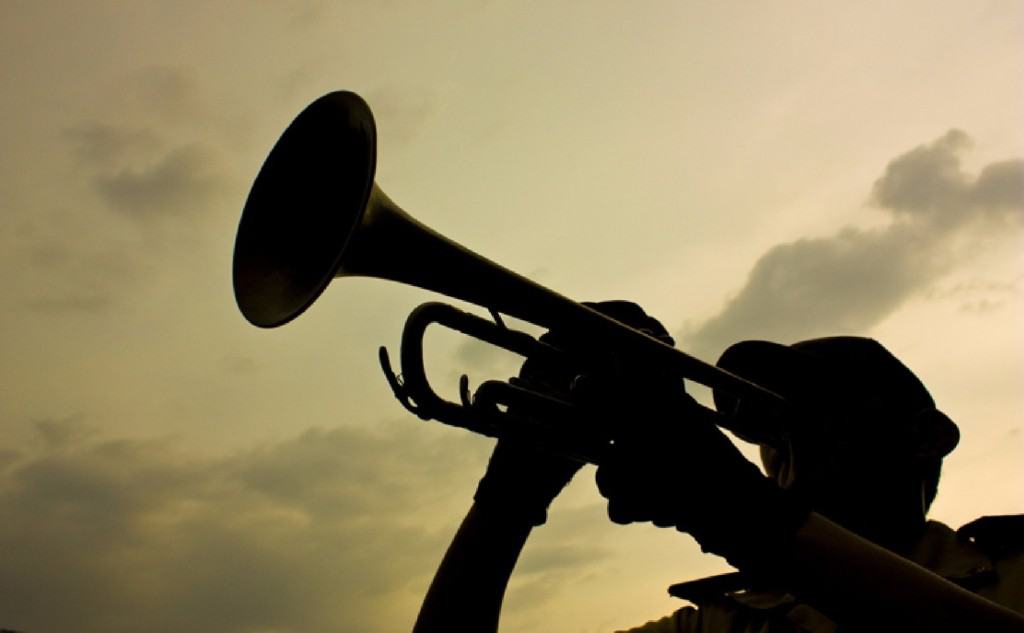 Grabbing people’s attention by blowing a musical instrument could get them to stop and look at a certain store. Indian Wells has caught on to this shady advertising practice and has outlawed it.

Peacocks Always Have Right Of Way 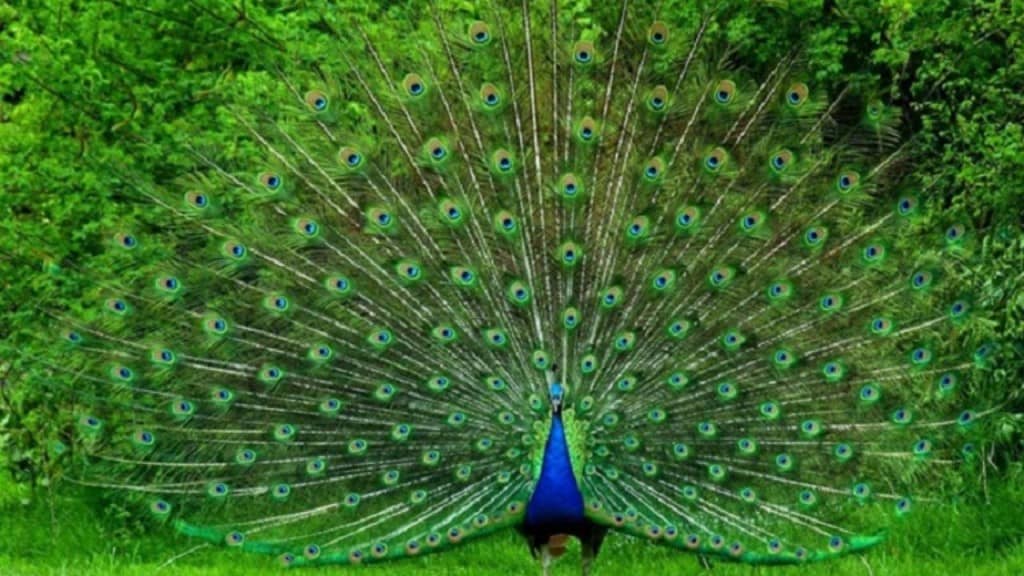 The peacock is treated like an endangered species in Arcadia. When crossing roads, sidewalks, parking lots, and even driveways, they also have the right of way regardless of the situation.