10 Of The Funniest Fails You’ll Ever See

Sometimes people fail so badly you just have to see those fails to believe them. There are people out there that are just so bad at what they do or what they know, you wish they would keep quiet, until you realize that if they kept quiet, you wouldn’t get to see the mastery of crazy that is in store for you in this article. These people need to be shown for who they really are and what they’ve really done. When you fail this hard, you’ve got to have people point and laugh at you. Check out our list of 10 hilariously bad fails that’ll make you laugh all month and tell us what you think in the comments section.

There’s No Chance This Ends Well 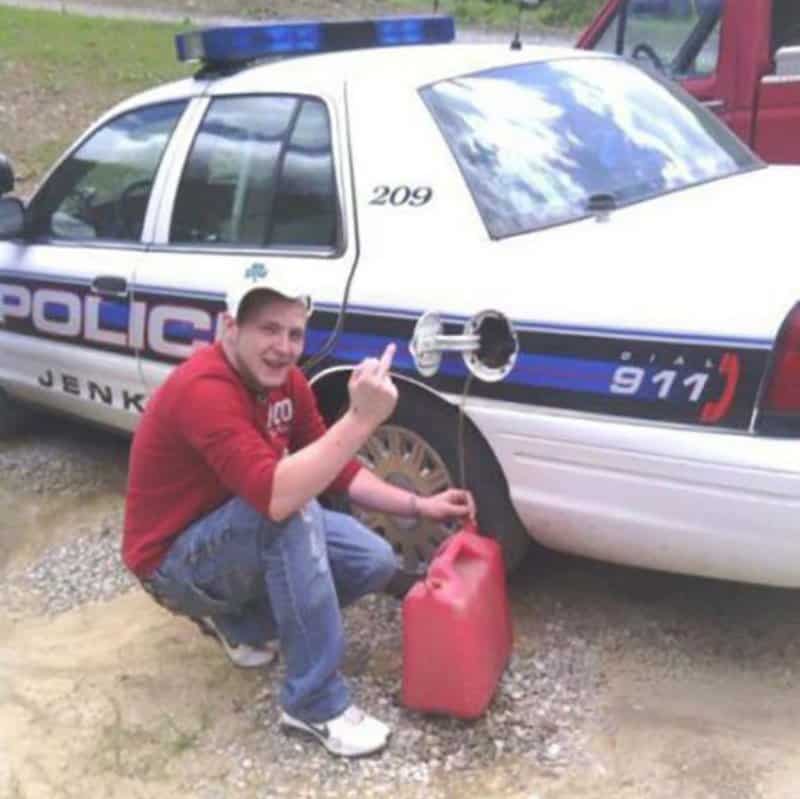 There’s nothing like breaking the law and announcing on social media that you’re doing it. We guess it took about 10 minutes to catch the guy.

Leonardo DiCaprio Wasn’t On the Original 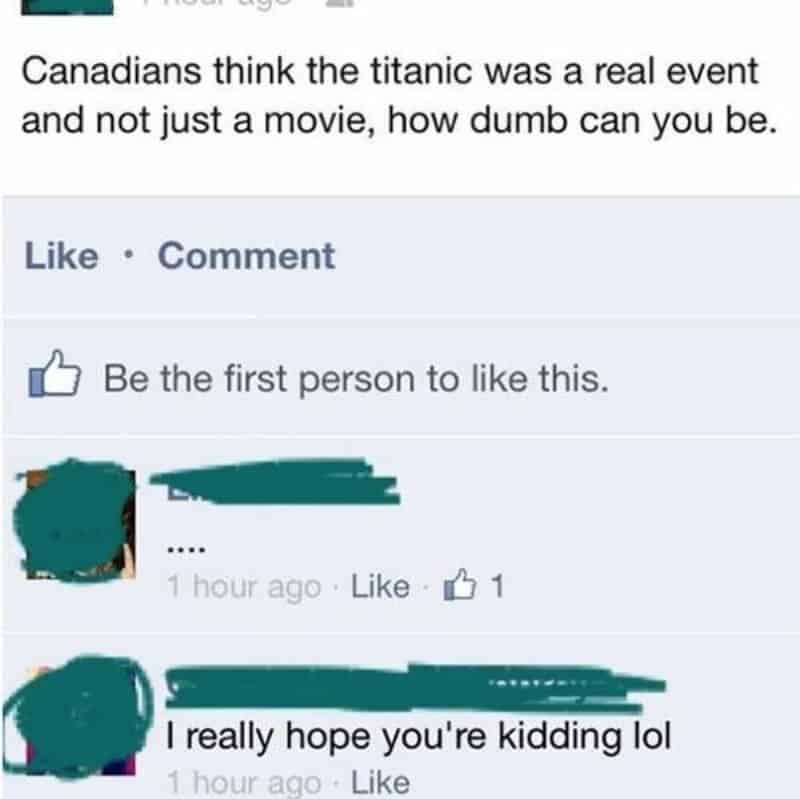 Sometimes there are people who just shouldn’t post on social media. This is one of those people.

The Sentiment Is There 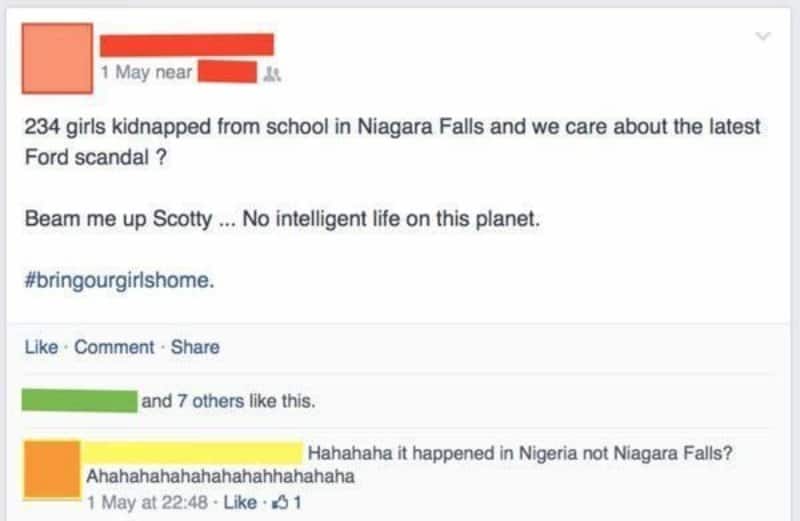 We want to give this person points for caring about the issue. They lose points for attacking other people’s intelligence.

And They Called It … Puppy Love 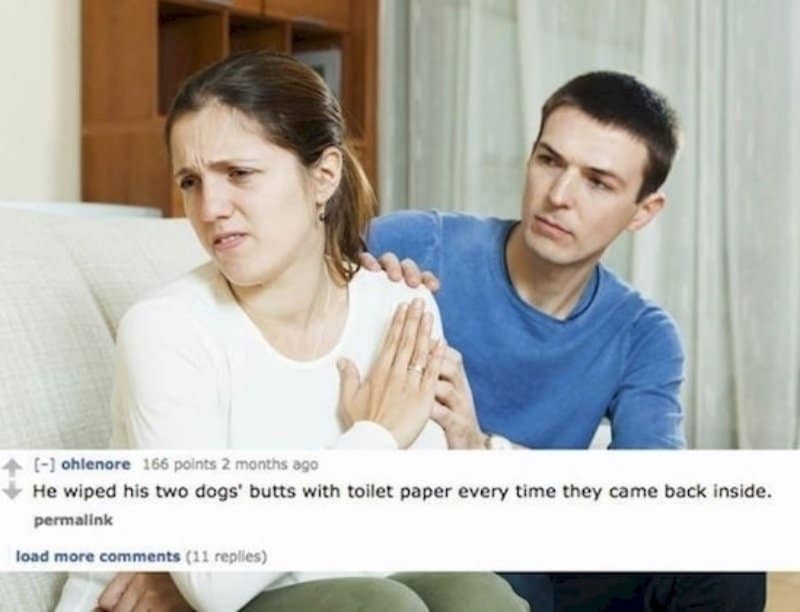 We don’t think this guy is going to be able to keep a relationship that long. We do want to give him props for such attention to his pups. 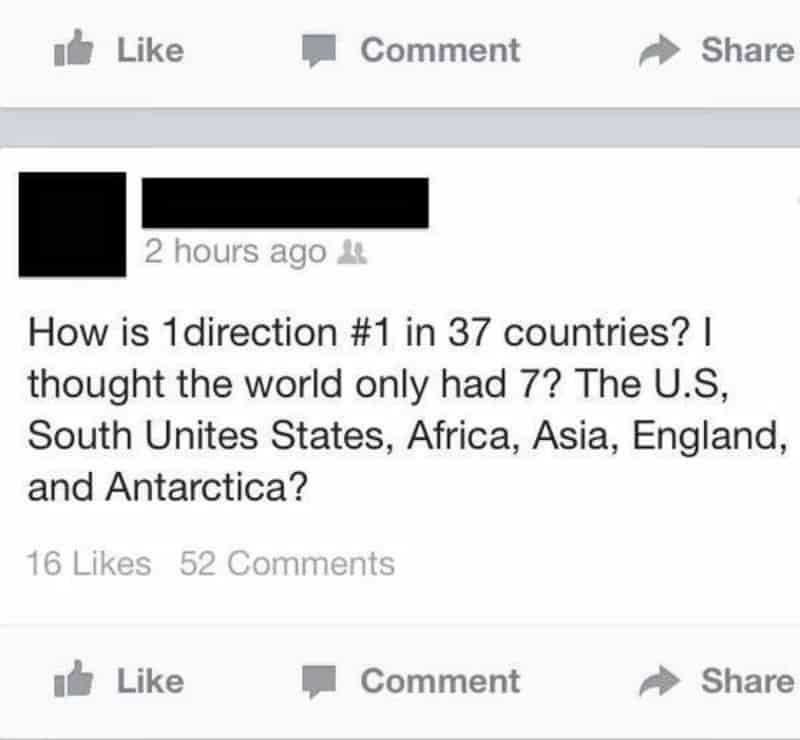 This person desperately needs to listen to less One Direction and pay more attention in Geography class.

Two Fails In One!

First, there’s Donald Trump’s fail when it comes to talking about 9/11. Then There’s the commenters post who was apparently convinced Trump had it right. 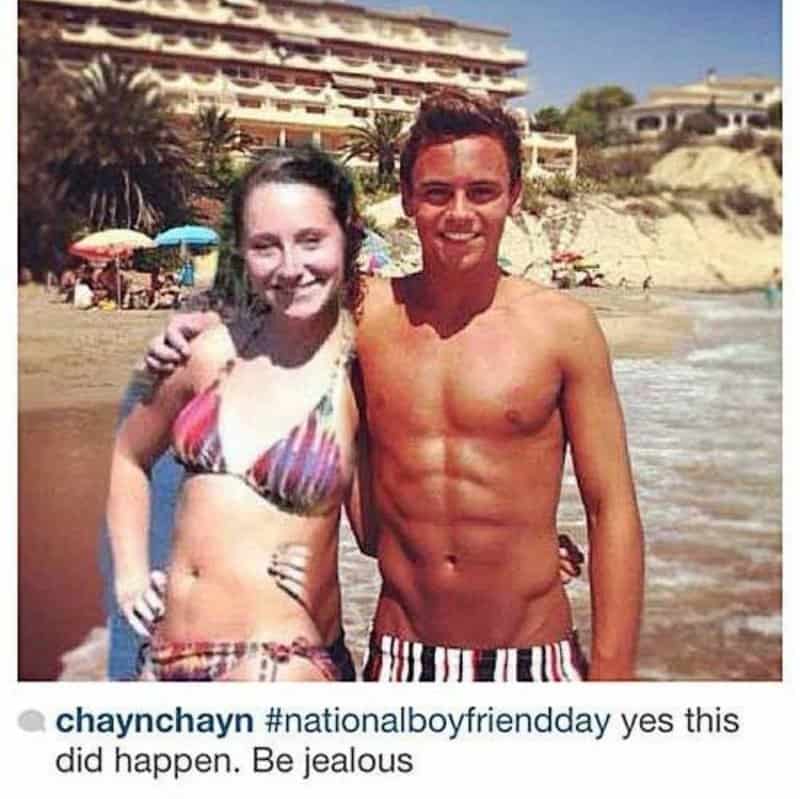 If you’re going to try and convince your friends you hung out with a big star, you might want to get better photoshopping skills. 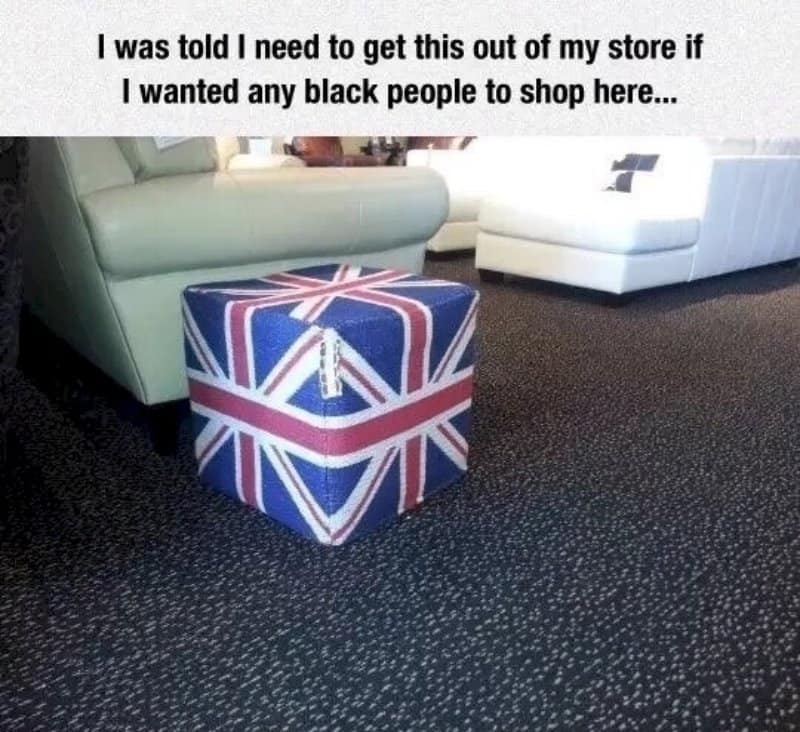 The real fail here is the people who don’t know the Union Jack from the Confederate Flag. 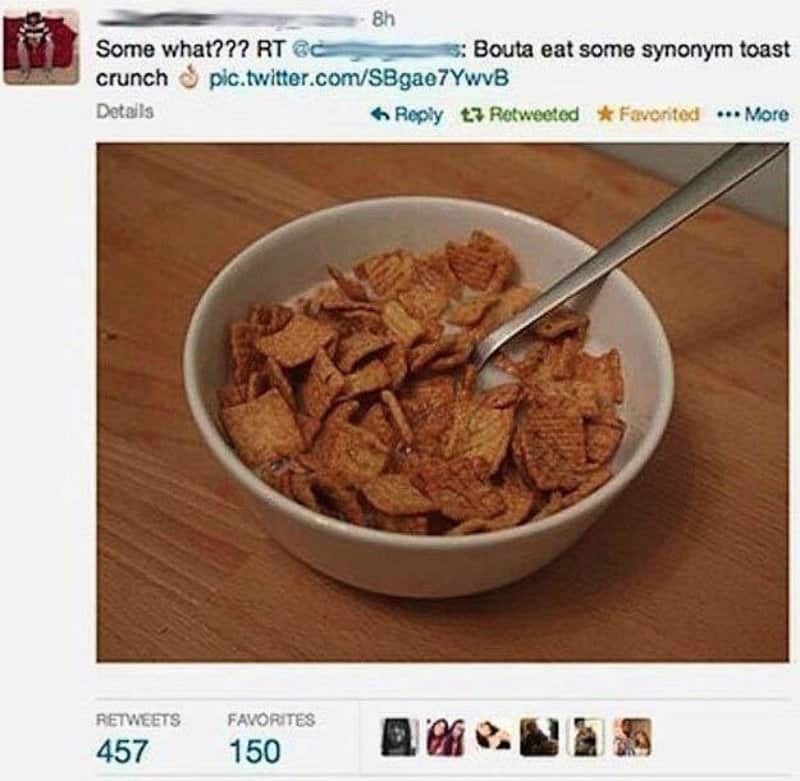 This isn’t the first time we’ve run across this fail. It’s the most excited we’ve ever seen someone while they were failing.

At Least He Didn’t Use a Picture Of Matt Damon 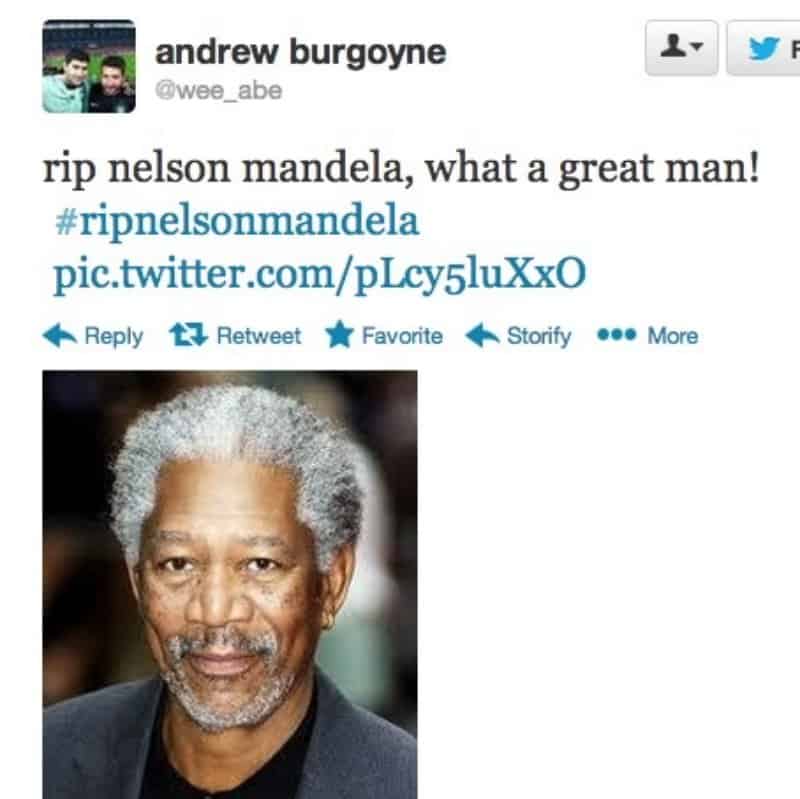