We live in interesting and dynamic times. While Kanye West’s 2020 Presidential candidacy is a few short years off, today, in 2016, USA has an even better candidate who is willing to show the world who’s boss. After a dozen of failed ventures, the supposed infamous billionaire Donald Trump has decided to climb the political ladder and win the highest of achievements – presidency. Even though most people thought his run would quickly demise, the truth is that he is now one of the leaders in the republicans board and may very well win the 2016 presidential race. With that in mind we decided to look back upon 10 of his most unintentionally hilarious and ridiculous quotes in the emotion-filled dramatic run, up to this point. 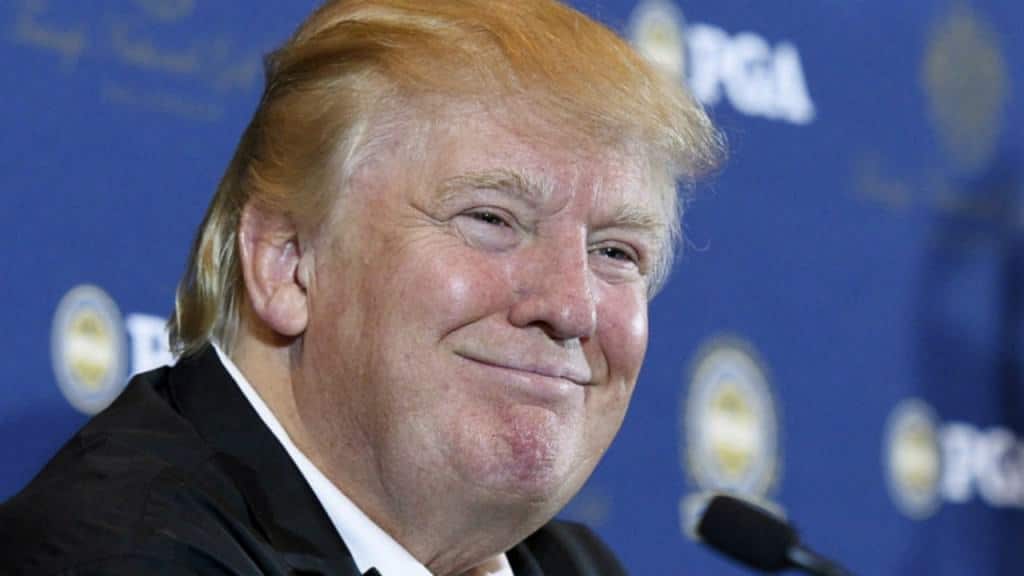 Trump has a very interesting mind, especially when it comes to family values. Once he is recorded to have stated ‘I don’t think Ivanka would do that. Although she does have a very nice figure. I’ve said if Ivanka weren’t my daughter, I’d be dating her.’

Trump’s Thoughts on his Oponents 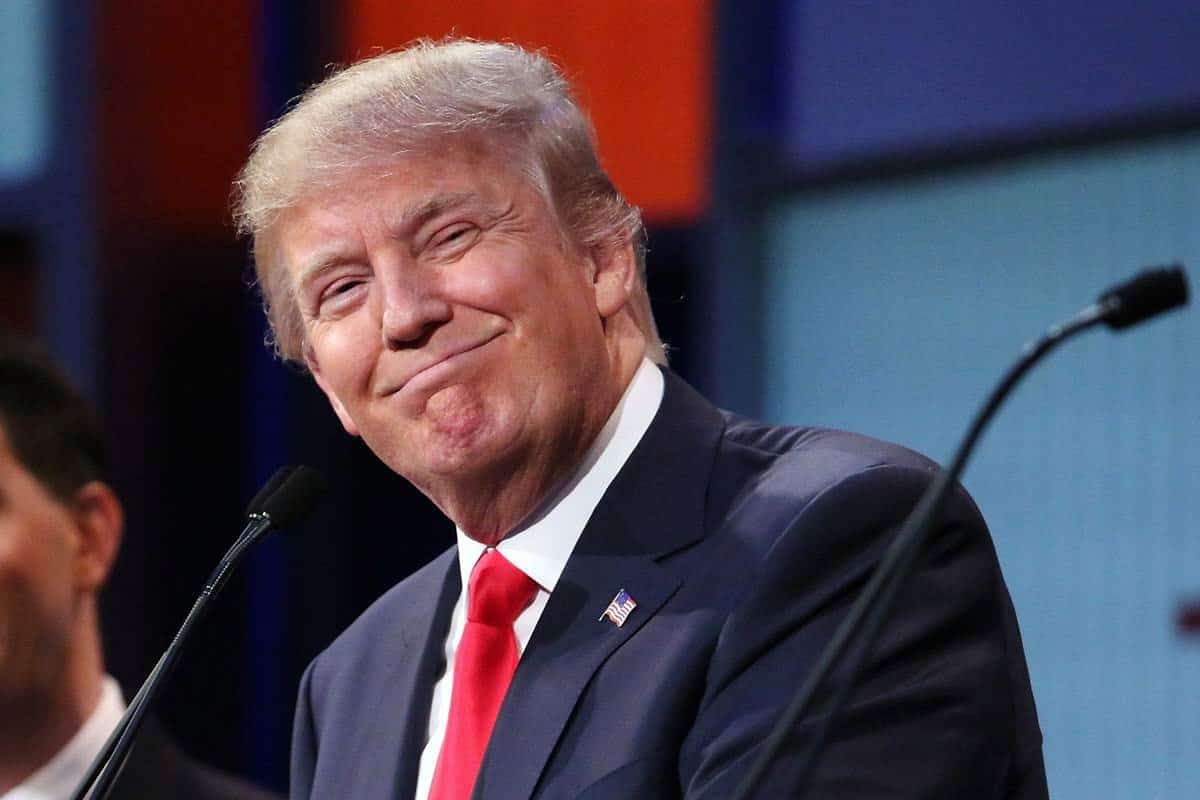 Trump has a very interesting way he addresses his opponents and although there are a ton of hilarious quotes with which he’s attacked others in the 2016 presidential race, his thoughts on Hilary Clinton take the cake. Trump stated regarding her, that ‘If Hilary Clinton can’t satisfy her husband, what makes her think she can satisfy America?’ 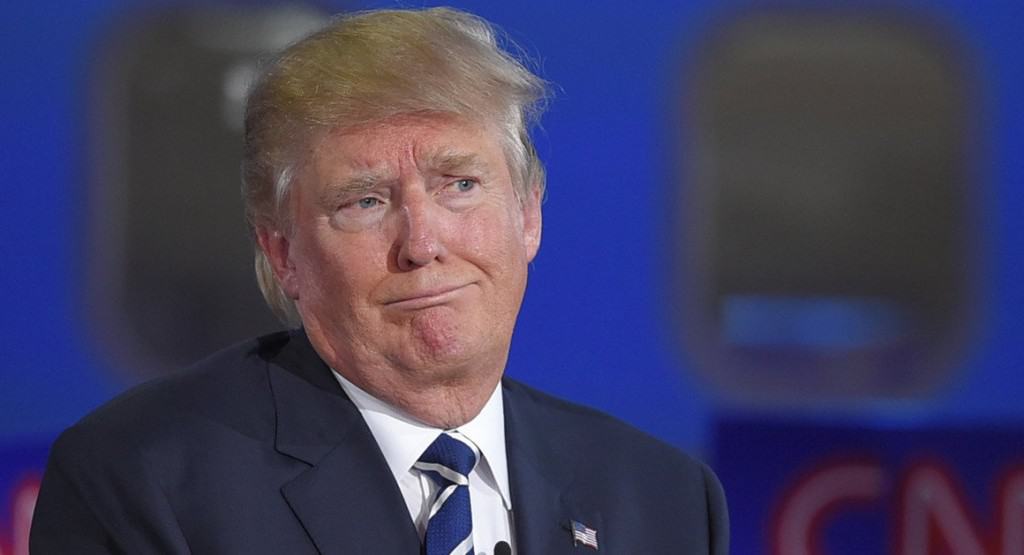 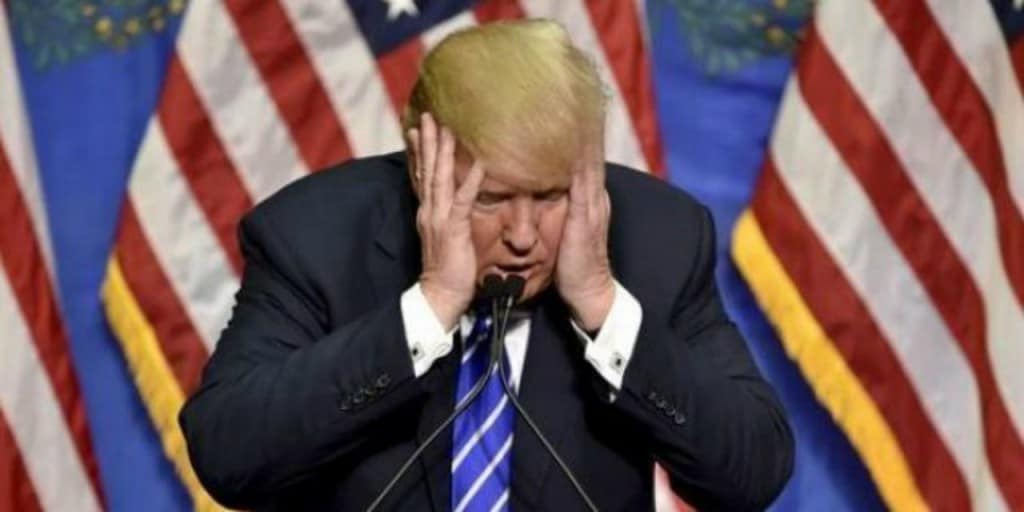 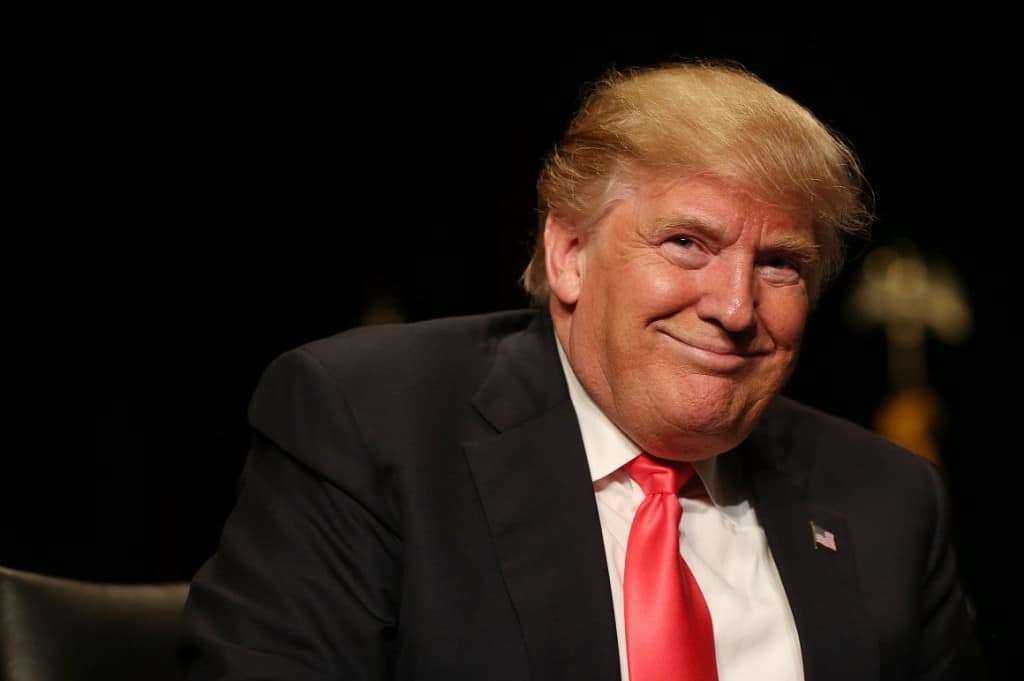 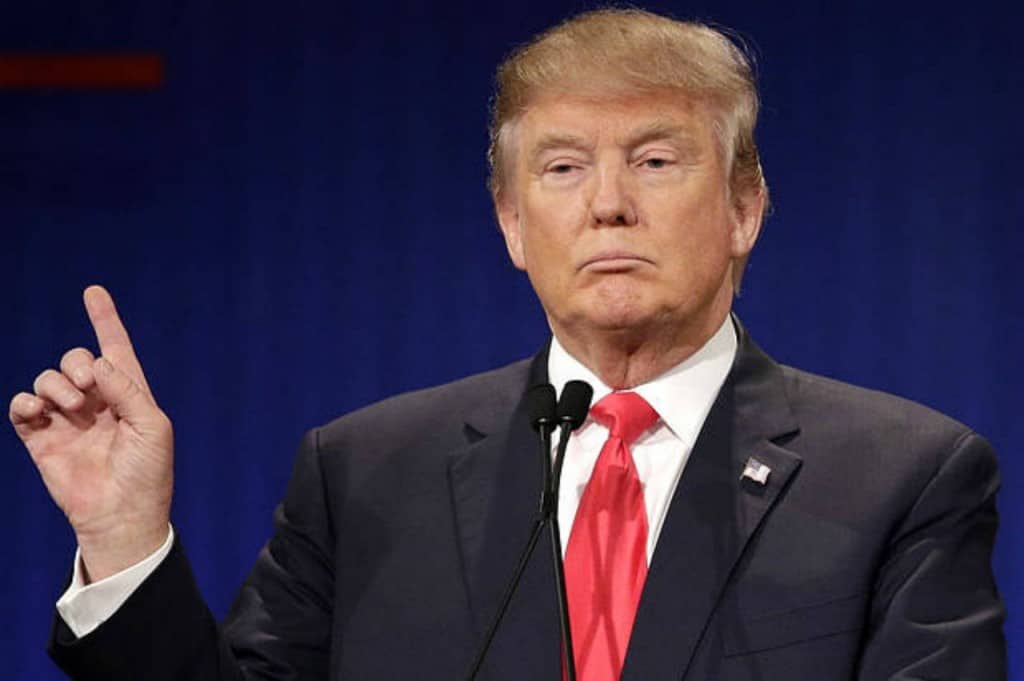 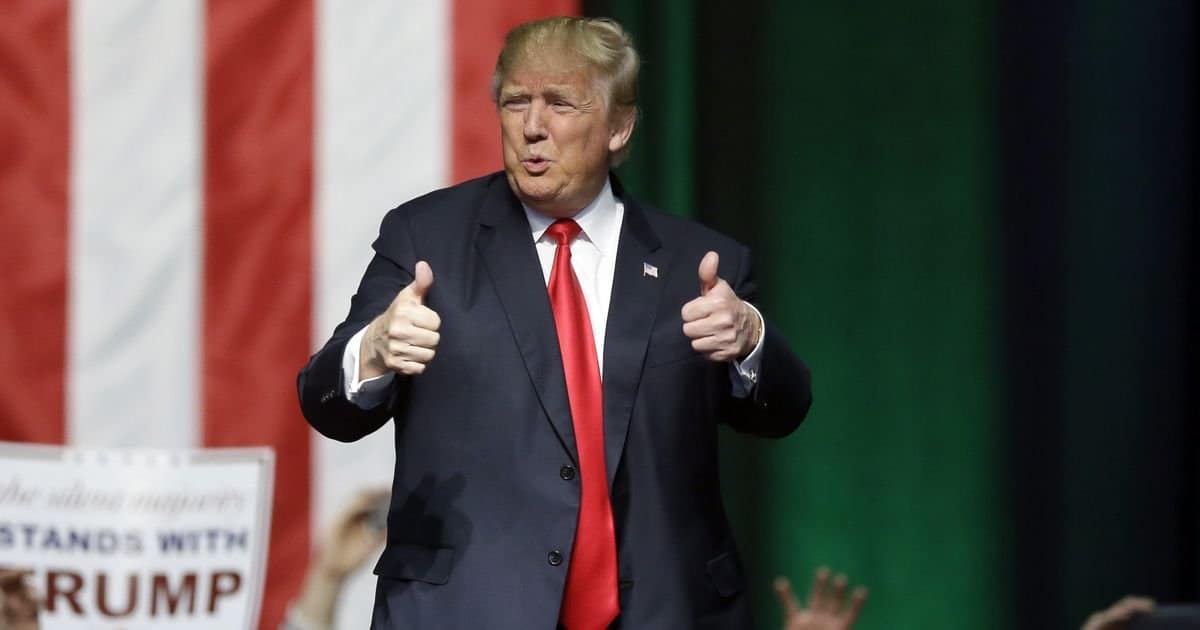 Trump also has quite the opinion about media. He stated ‘You know, it really doesn’t matter what [the media] write as long as you’ve got a young and beautiful piece of ass.’ 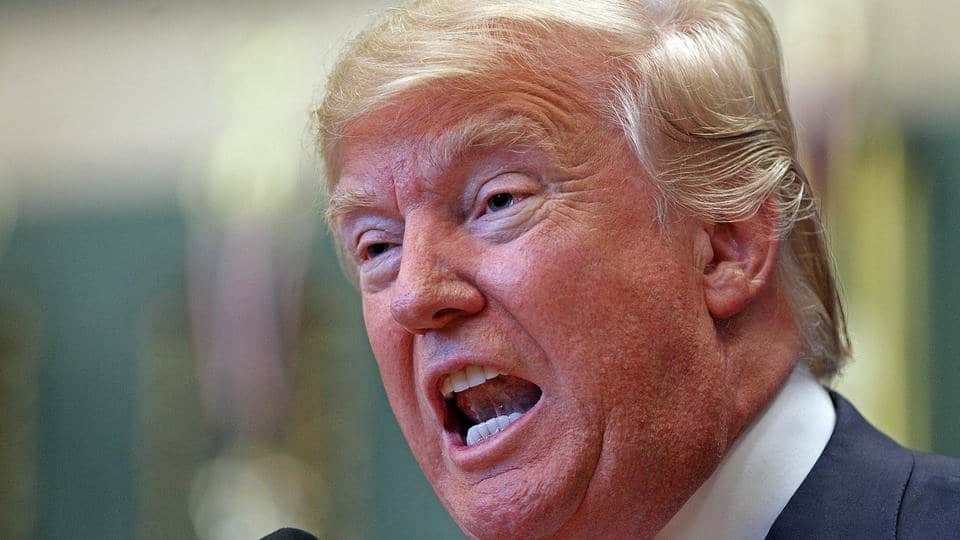 Probably the most infamous, ridiculous and in a sense unintentionally hilarious quotes of Trump during his campaign is regarding Mexico. Trump stated ‘When Mexico sends its people, they’re not sending their best. They’re sending people that have lots of problems…they’re bringing drugs, they’re bringing crime. They’re rapists.’

Trump’s Thoughts on Himself 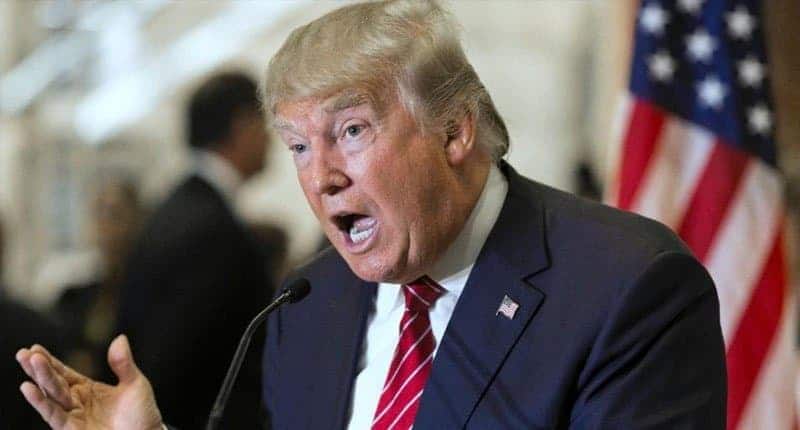 Quite egoistic and known for his narcissism, Trump has also stated ‘The beauty of me is that I’m very rich.’ 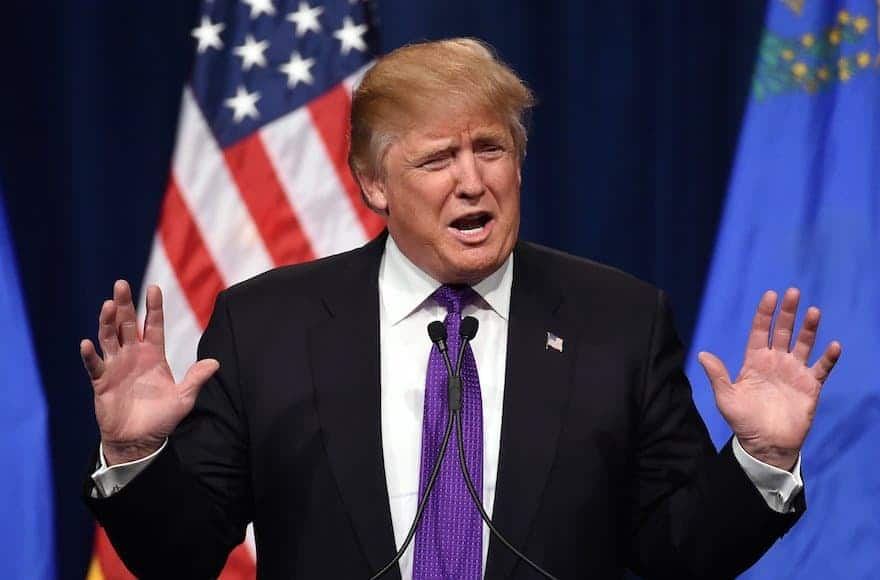 Although there is hard scientific evidence regarding Global Warming, a number of US politicians still can’t get their heads wrapped around the concept of the issue. Donald Trump seems to be one of them, stating that ‘The concept of global warming was created by and for the Chinese in order to make U.S. manufacturing non-competitive.’