10 Of The Craziest Concept Cars That Have Ever Been Designed

People all over the world love their cars, from top of the range racers to incredibly luxurious models that cater for every comfort. However, many of the most eye catching and innovative cars that are designed will never go on sale because they are concept cars. These are vehicles that have been specially created to test new features or invent new types of technology. Their vast expense and the fact that many of the parts can’t be mass produced means that they are simply too cost-prohibitive to go into full production, but they do give a good insight into what direction the motor industry might go in and still have the ability to wow anyone that sees them. 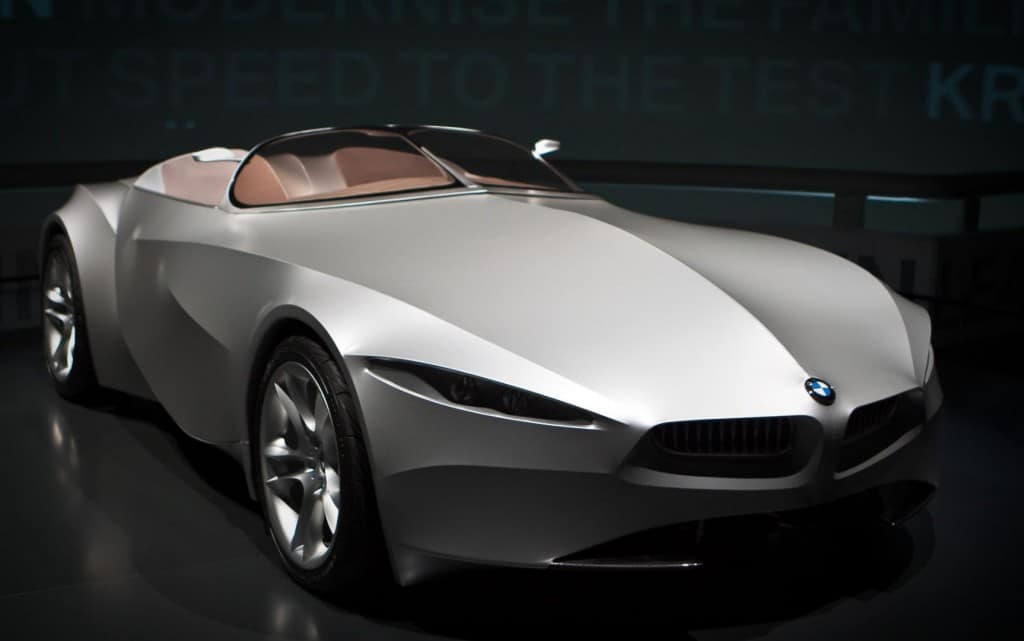 The BMW Gina is a unique car in that it doesn’t have a solid body, instead it has a special layer of skin spread over the strong metal frame. This layer of skin is much lighter than a traditional body and can stretch and bend over the features of the car, making it much lighter and more environmentally friendly. 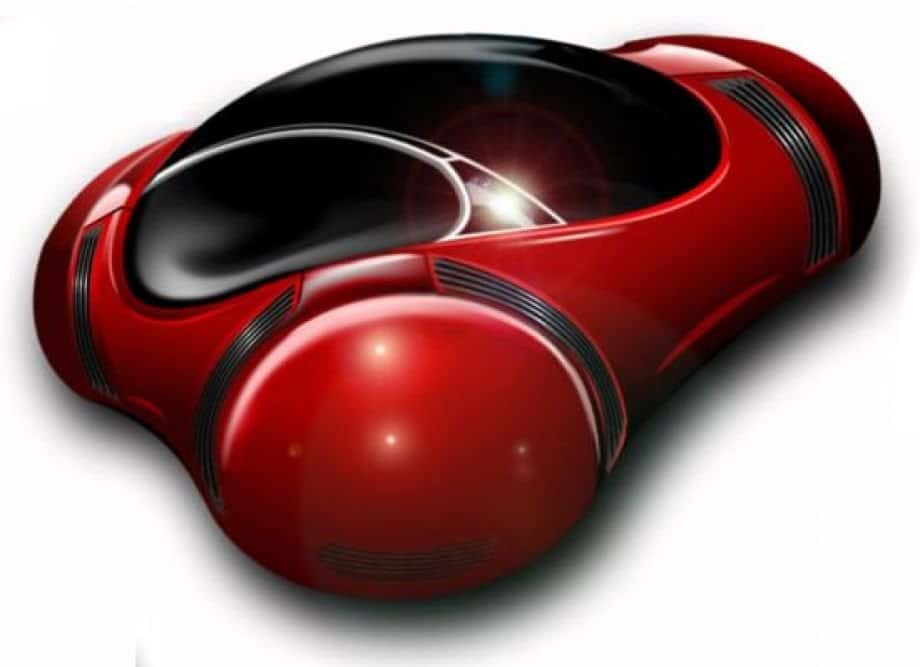 Although it looks like something you would expect to see in the science fiction movie, the A360 is a real concept car designed by Huynh Ngoc Lan in 2008. It makes innovative use of three large spheres to move the car around rather than standard wheels, which allow the car to move in any direction at a moment’s notice. The cockpit even rotates so that the driver is facing the direction of travel at all times. 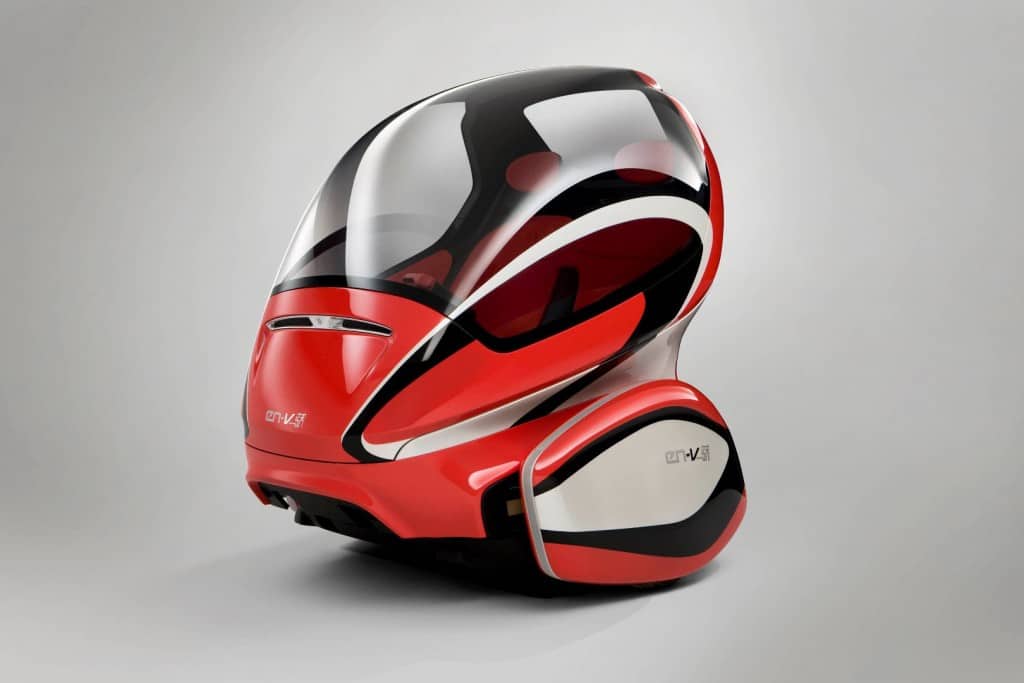 Thanks to a partnership with Segway, General Motors were able to incorporate much of the technology from that device in the EN-V. Primarily, this means that it is able to operate with just two small wheels while providing adequate protection to the driver. Most important of all is the fact that the lithium batteries that power the car can be charged using a regular household outlet. 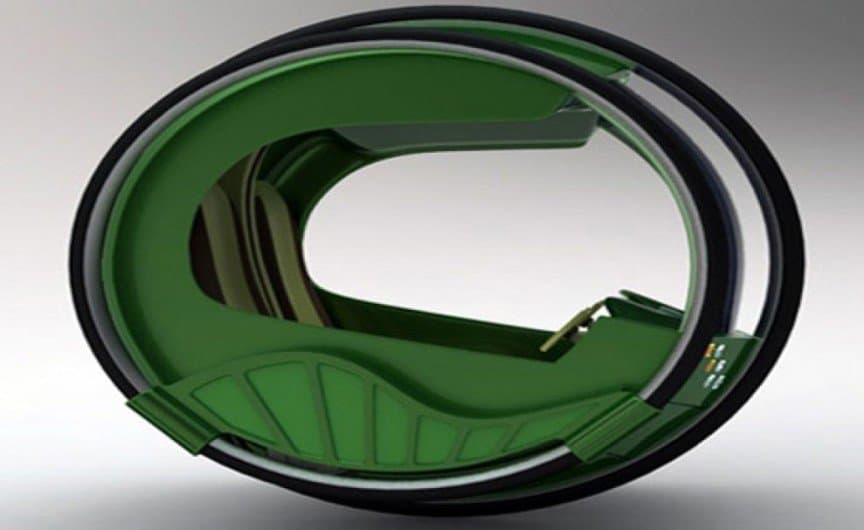 Designed by Mohammed Ghezel, the erRinGo is an electronic concept car that makes use of a special type of wheel. The large central wheel provides most of the traction and power, while the two smaller outer wheels give stability over bumpy ground or when the vehicle is turning. While it takes some time to get used to controlling the erRinGo, it is both fast and nimble and is incredibly friendly to the environment compared to a traditional car. 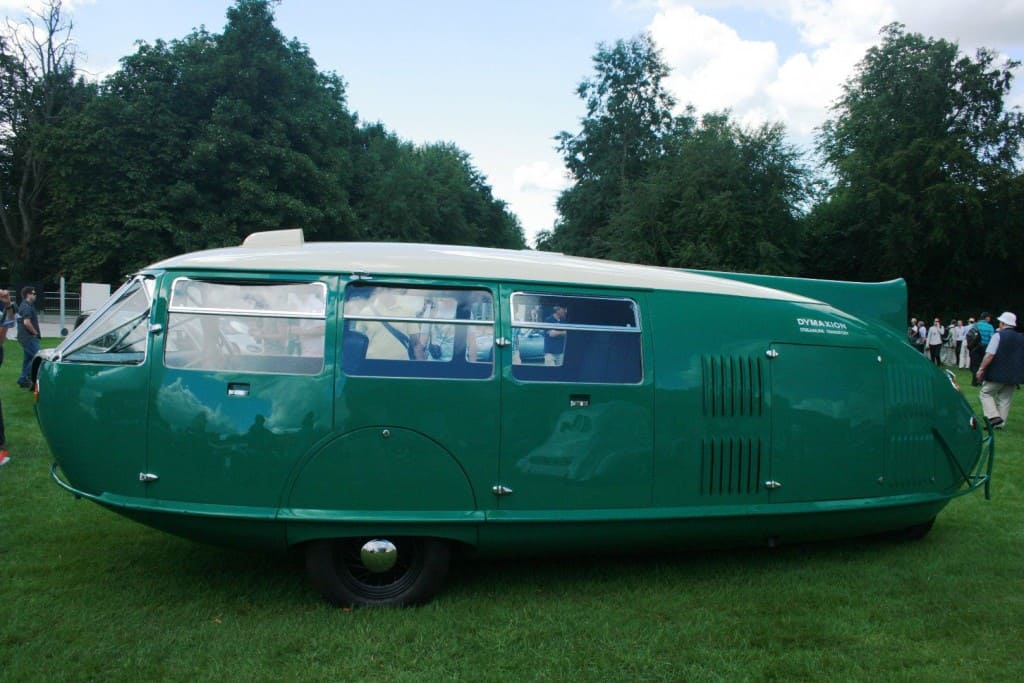 Invented in 1933, the Dymaxion was seen as the car of the future by its designer Buckminster Fuller. It was able to transport up to 11 people comfortably and travel at speeds much higher than the normal vehicle at the time. Sophisticated mechanical systems and a lightweight body also meant that it could achieve 30 miles per gallon, a staggering number for the 1930s. 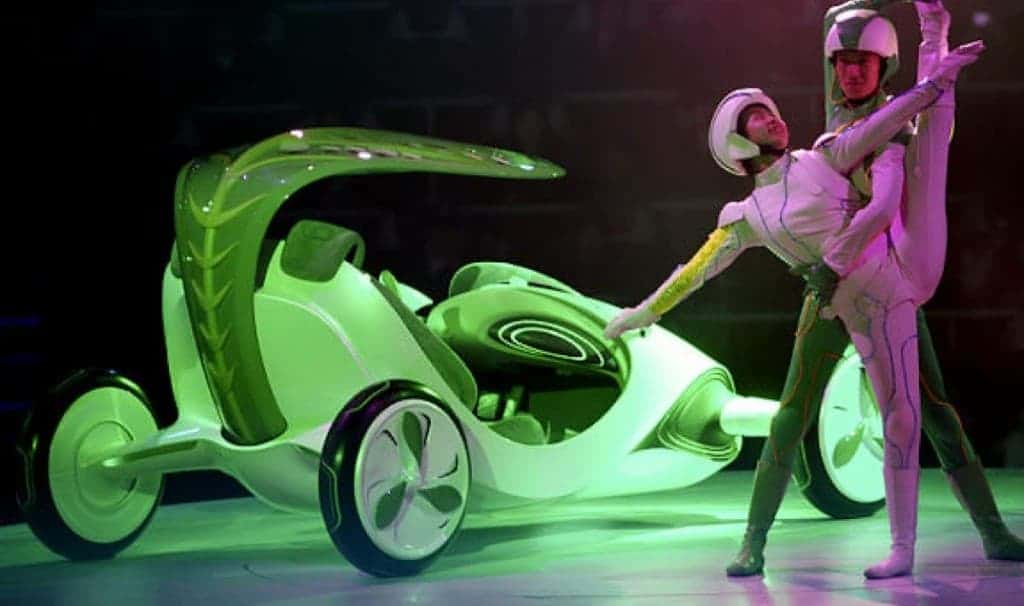 The SAIC Yez is a product of the Chinese based company Shanghai Automotive. As well as its strange design and bright color, it is unique for its ability to artificially reproduce the process of photosynthesis, meaning that it is able to take in carbon dioxide and convert it into oxygen. The inventors believe this will help to combat pollution in countries such as China and India, where the levels of carbon dioxide are often dangerously high. 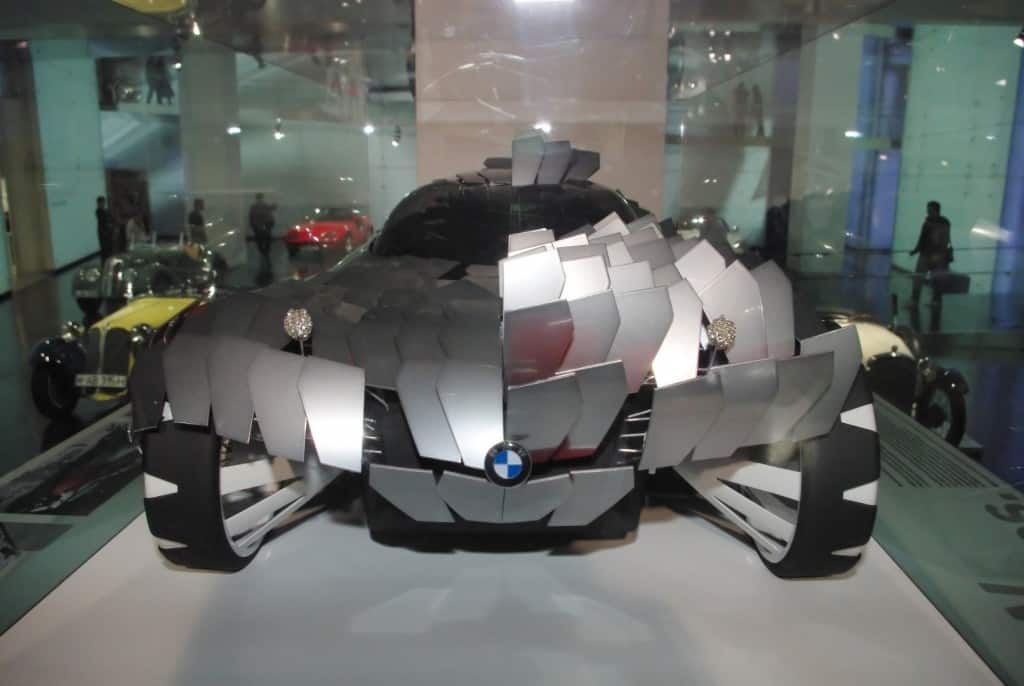 The Lifestyle of Voluntary Simplicity, otherwise known as the Lovos, is a BMW concept car that was created to test the viability of cars that run entirely on solar power. It’s bodywork is made up of hundreds of scales that can move independently to serve different functions, though they are largely used to collection sunlight. 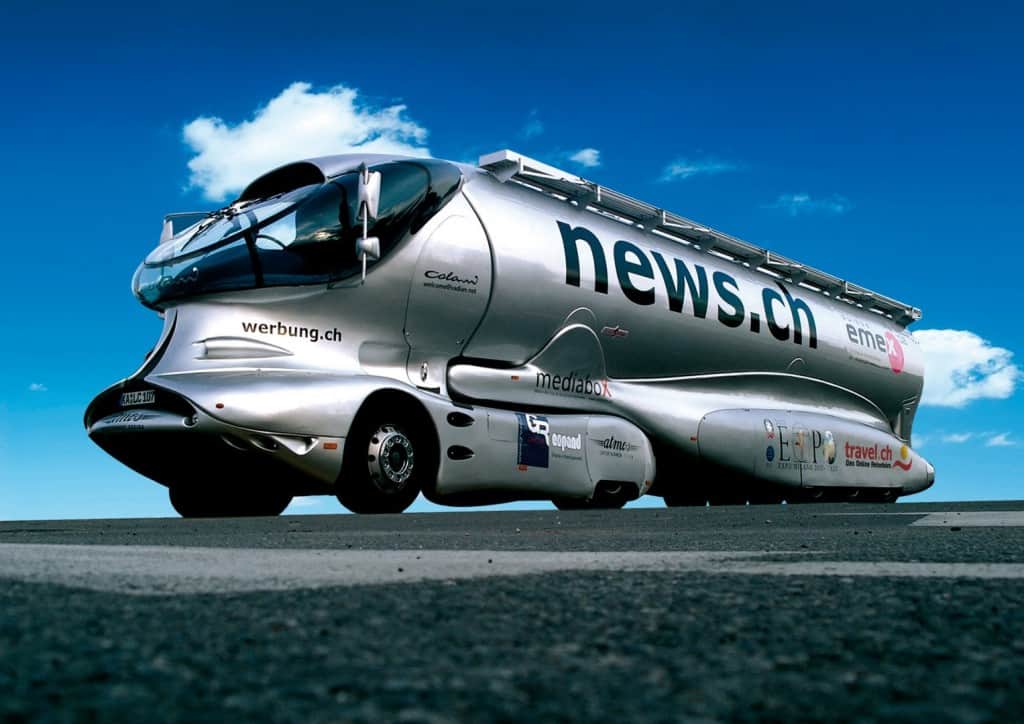 These pod trucks were the work of Luigi Colani, a designer whose has worked on a number of impressive concept vehicles such as the Utah 8. The idea behind the odd looking trucks is that the strange shape is very aeronautically efficient. This creates far less drag for the vehicle and allows it to travel much further with the same amount of fuel, saving the company money on every journey. 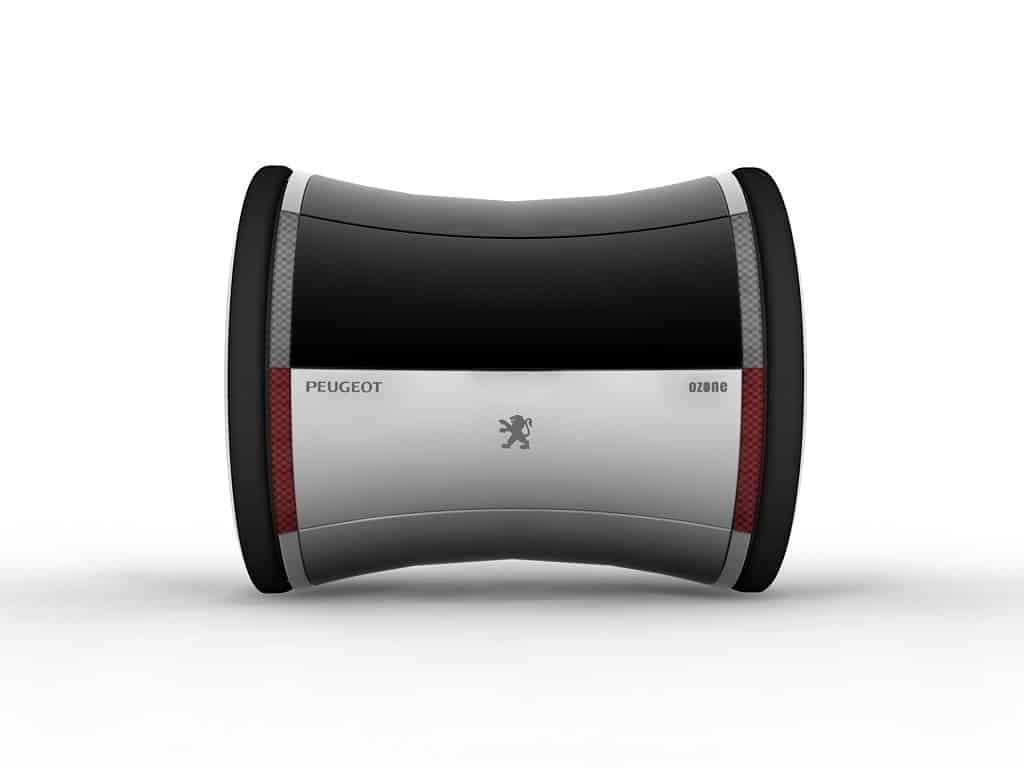 Utilizing gyroscopic technology, the Peugeot Ozone features two large disc-like wheels on either side of the cabin. This allows the passengers and the body of the vehicle to remain stable and stationary as the wheels move the car, with the intention of creating the most comfortable driving experience possible. 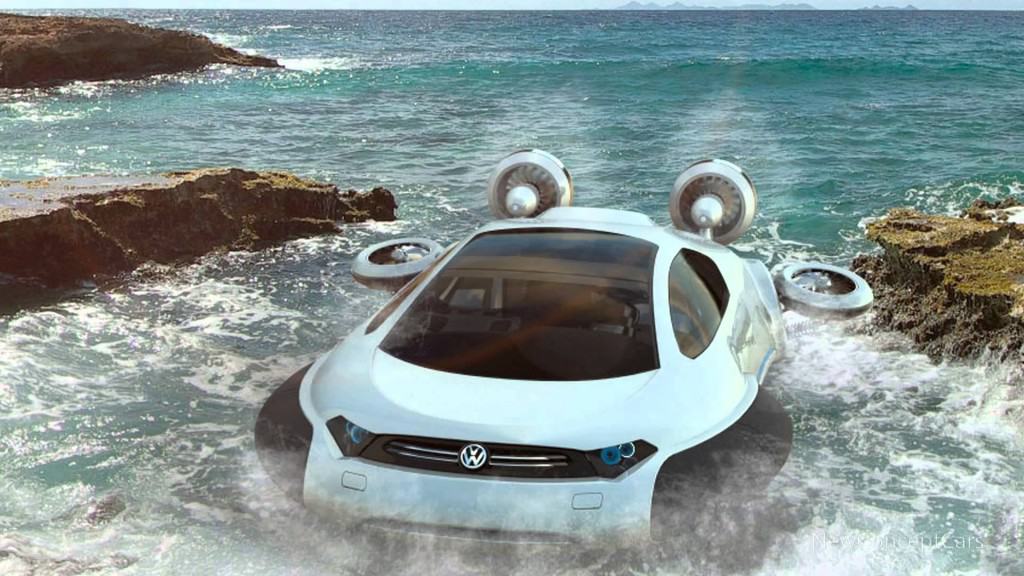 Volkswagen designed the Aqua with the aim of it being able to be driven on normal roads and in water without modification. This unique function was meant to make it desirable in China, where roads will often be flooded and are therefore unpassable with traditional vehicles. Volkswagen have tested the Aqua in water several times and claim that it has shown very positive results thus far.