10 Of The Biggest Pet Peeves Of All Time

We’ve all been there, you’re sitting quietly at the restaurant with your loved one of your family, and then the person at the table beside you begins chewing loudly with their mouth wide open. It is such an annoying sound, and one that most people would consider within their top ten pet peeves of all time. We’re right there with you in that regard. Of course, there are far more pet peeves out there than just that. Little things that tend to drive you almost insane, cause anxiety, and turn your good mood into serious anger. Here are ten of the biggest pet peeves of all time. 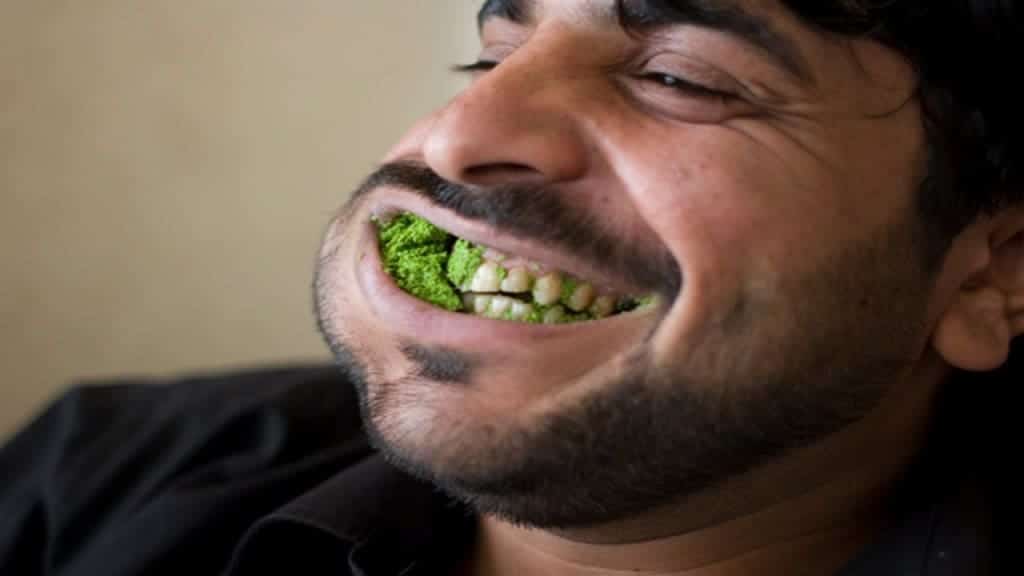 You’re not alone if you hate the sound of mouth noises or the sloppy sounds of someone chewing with their mouth open. In fact, this is probably one of the biggest pet peeves of all time. Some say it sounds like a cow chewing.

Poor driving is not only a major pet peeve, but also a dangerous one at that. Those who get behind the wheel with little regard for their own safety tend to put everyone else in danger, too. Slow driving or just going too fast can make for a terrible day.

Not Washing Your Hands 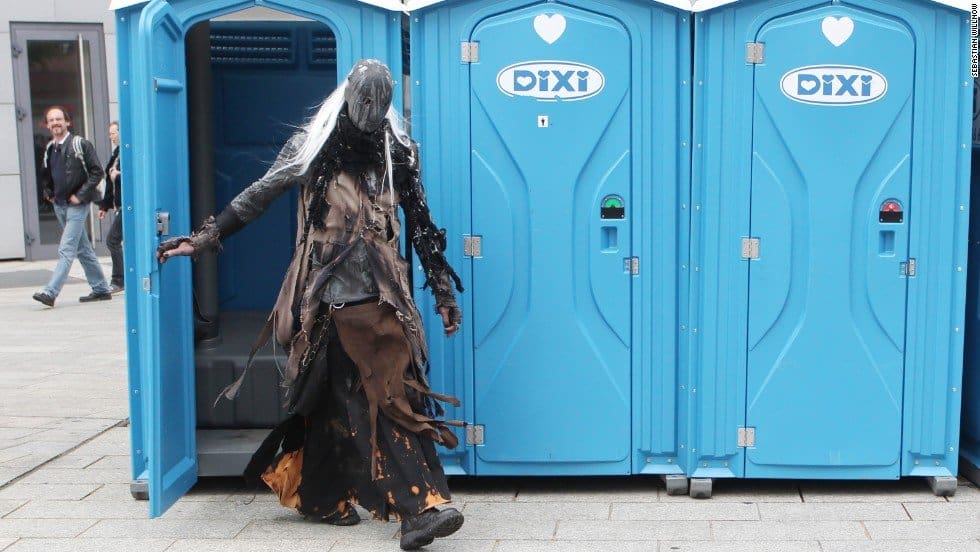 If you are using the restroom, then you really should be washing your hands after doing your business. Those who don’t do so tend to spread disease and sickness after urinating all of their fingers and then touching people and items. 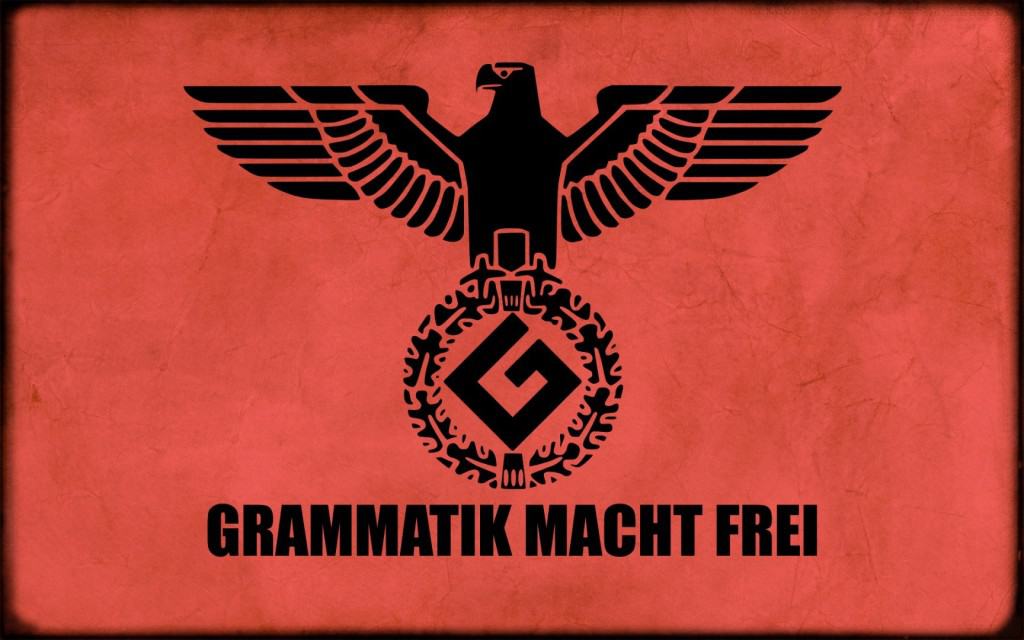 Of course, this is the internet, so it makes sense that grammar is a huge pet peeve for many. When someone uses the word “your” instead of “you’re” people tend to go a little bit crazy, and it is completely understandable. 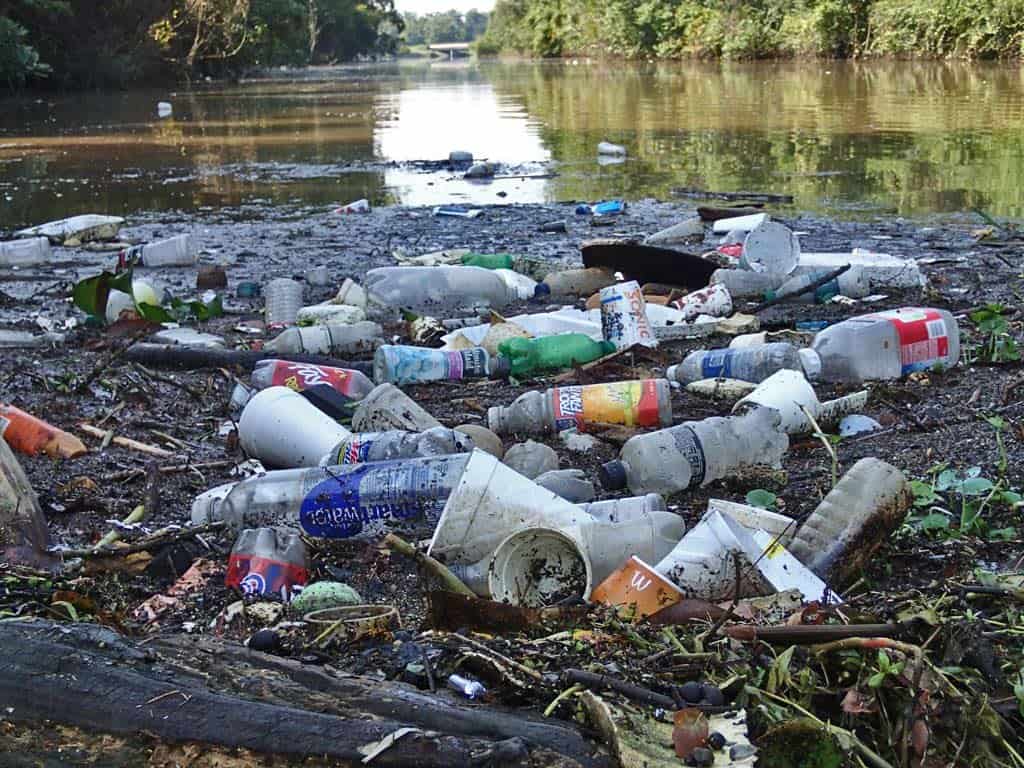 Littering, especially when you are driving and tossing garbage out the open window and into the street, tends to get most people irked quickly. The simple fact of the matter is that you are destroying the environment. 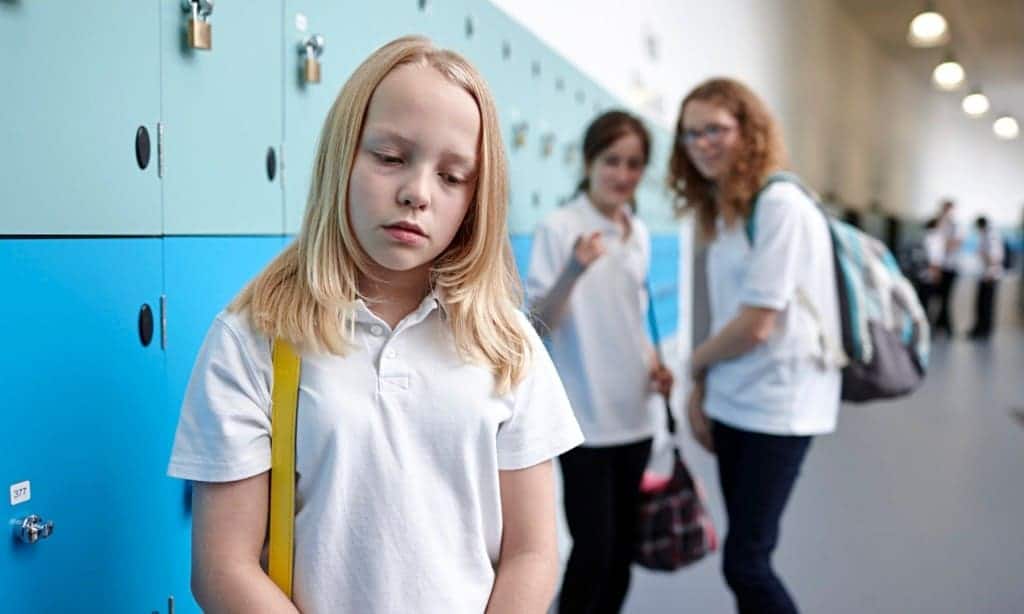 As adults, most people don’t need to deal with high school cliques and annoying schoolgirls any longer. On public transport, though, that could be a different story. Dealing with a mob of teenagers with annoying mouths is enough to warrant a headache. 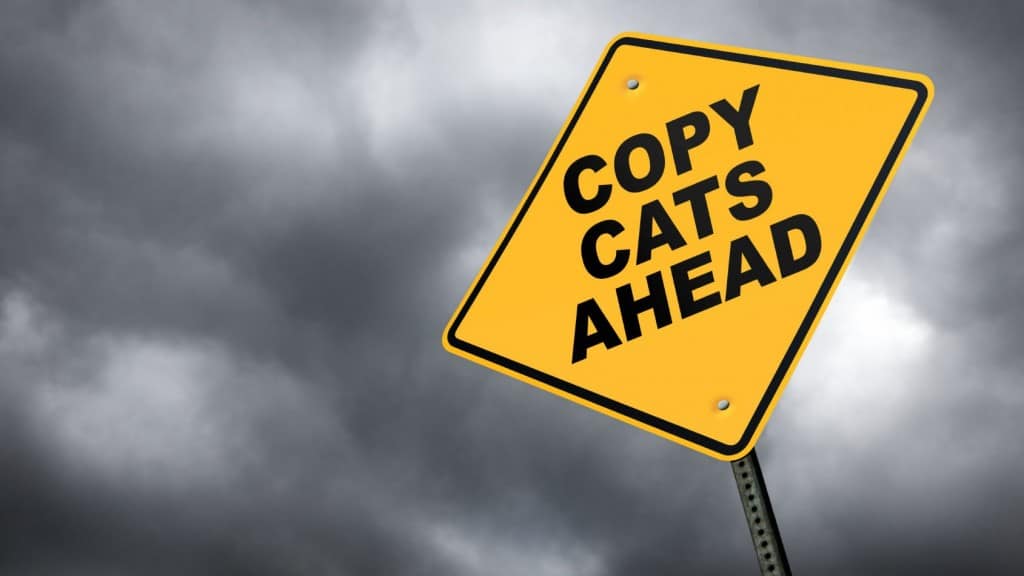 Everyone gets annoyed when they find someone copying their every action and move. It is an incredibly childish thing to do, and yet even grown adults do it sometimes. Copycats are a huge pet peeve for the masses. 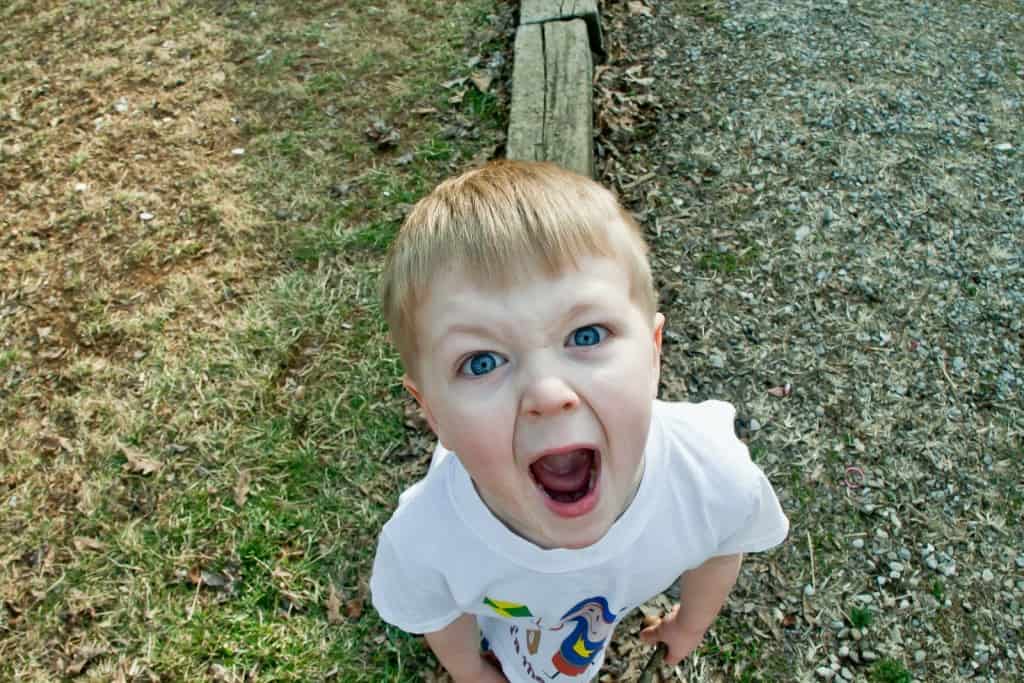 If you are spending time in public where other people are enjoying themselves, then you should be doing your very best as a parent to ensure your child is well behaved and not screaming like a maniac. Sadly, not everyone does this. 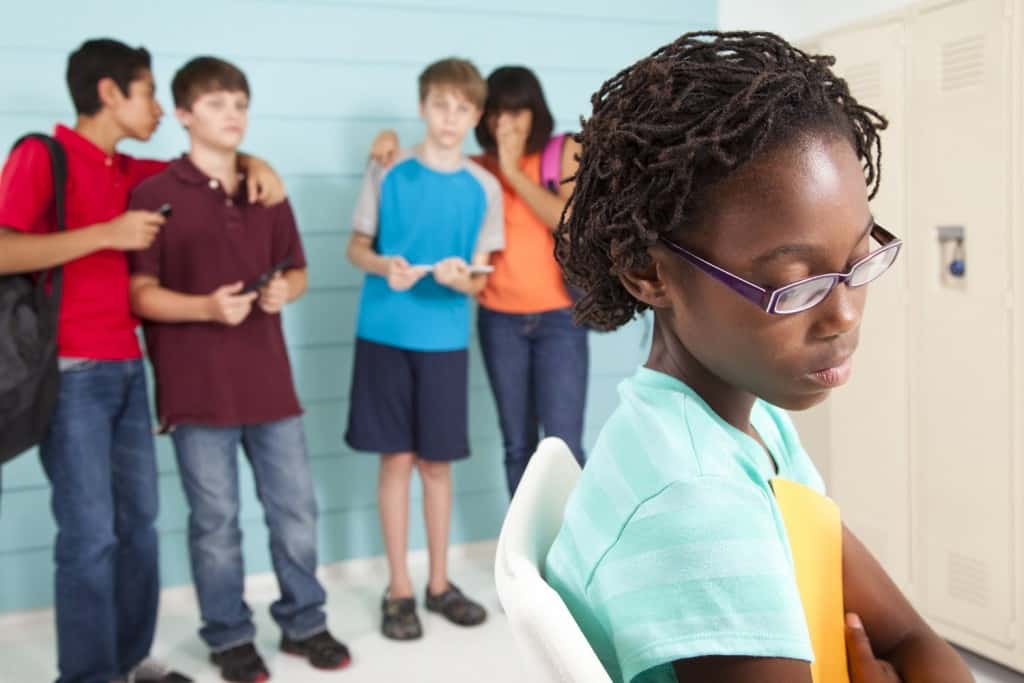 Those suffering from handicaps are especially prone to this pet peeve, as sometimes others think they are “retarded” for their disability. Often times this just boils down to bullying, which is a worldwide pet peeve. 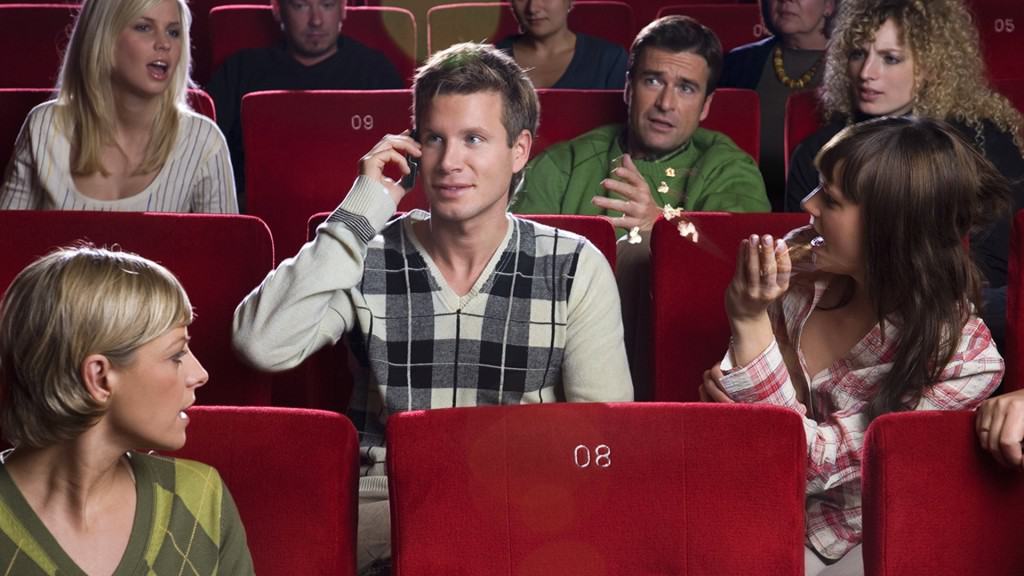 Movies were made for pure entertainment and enjoyment, so when someone else interrupts said movie and begins talking during the best scene of the film, it makes everyone around them want to jump them and beat ’em.