10 Most Dangerous Cities In The US For Driving

Everyone within the United States is required to have some type of vehicle insurance by law, just in case you get into an accident with another driver. However, you can avoid a major vehicle collision by avoiding certain cities throughout the country. It appears there are some states that have safer roads than others, and some of the following cities probably aren’t too surprising, as accidents are regularly reported by the media and police. Having an accident can be life changing, so try to avoid it at all costs. Here are the ten most dangerous US cities for driving. 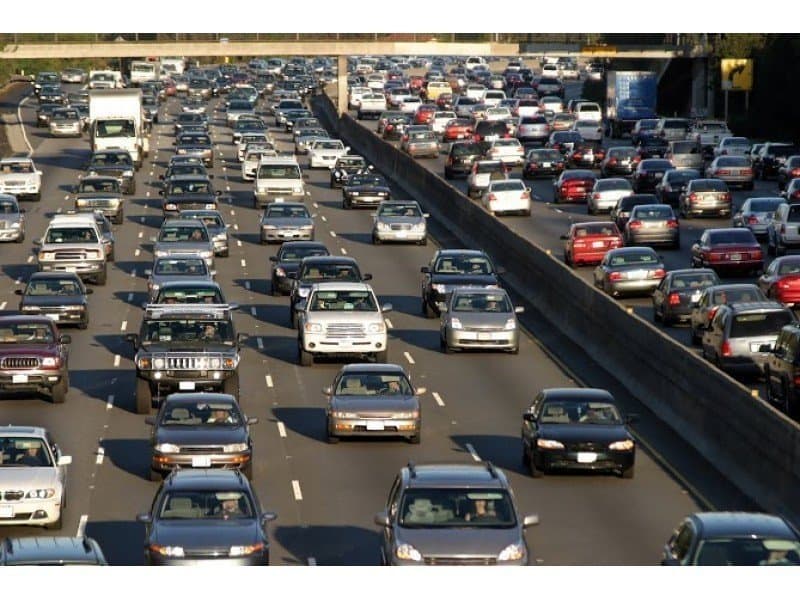 New Haven, Connecticut, the second largest city in the state, has been working hard to build an extensive line of buses and railroads, plus bicycle lanes, local driving areas, and walking lanes. Unfortunately, the city still holds an average collision expectancy of about 6.3 years. There are around 40 fatal accidents every single year. 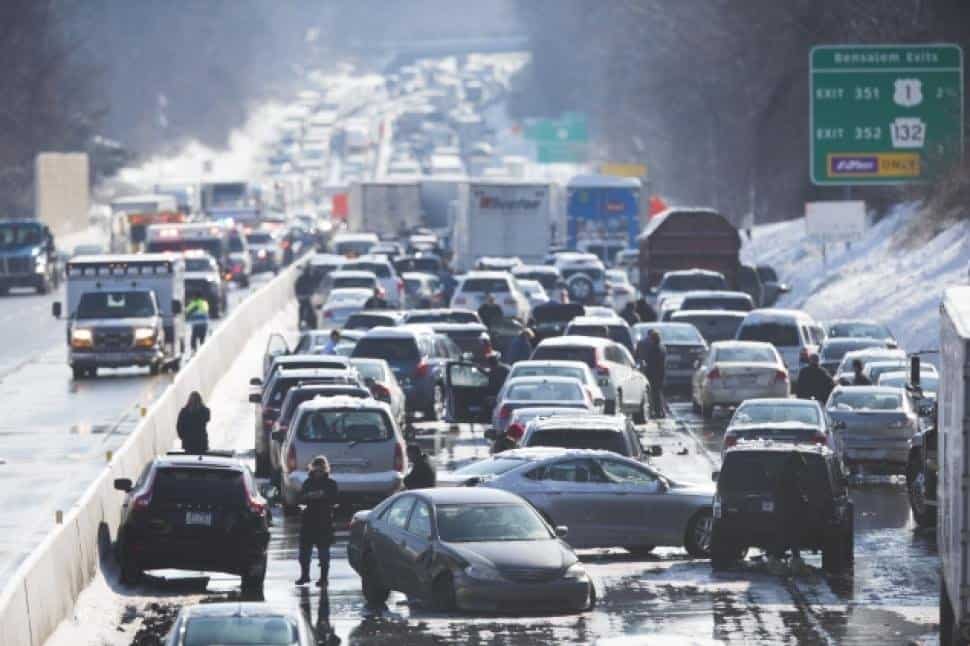 Philadelphia, Pennsylvania, is densely populated and has winding roads through the major metropolis, so it is no surprise that it is dangerous. Each year, there are over 150 vehicles and pedestrians involved fatal accidents. 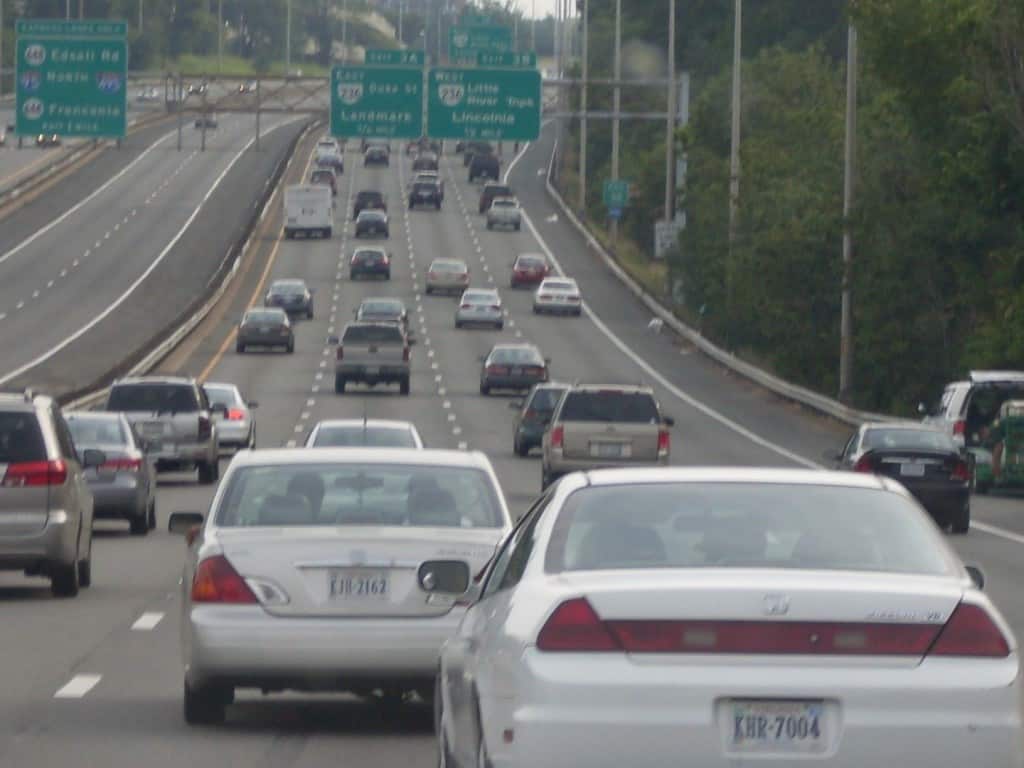 Alexandria, Virginia, located just 6 miles south of downtown Washington D.C., has been considered a likely place to get into a car accident for some time now. Citizens of the city routinely get into accidents, as the city is 68 percent higher than the national average for car collisions. In 2014, around 700 people in total were killed by vehicle collisions, including pedestrians. 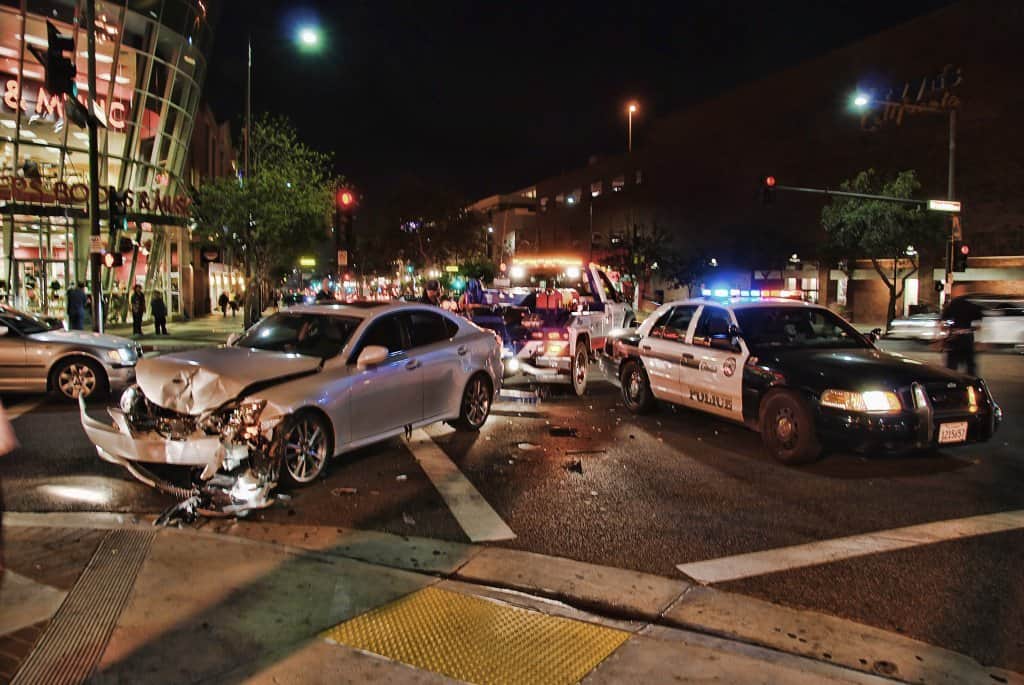 Glendale, California, has a population of around 200,000 people, which makes it smaller than San Francisco or Los Angeles. Sadly, though, the city is worse off in terms of road safety. Each driver can expect an accident every 5.8 years. There are, on average, 50 accidents per year. 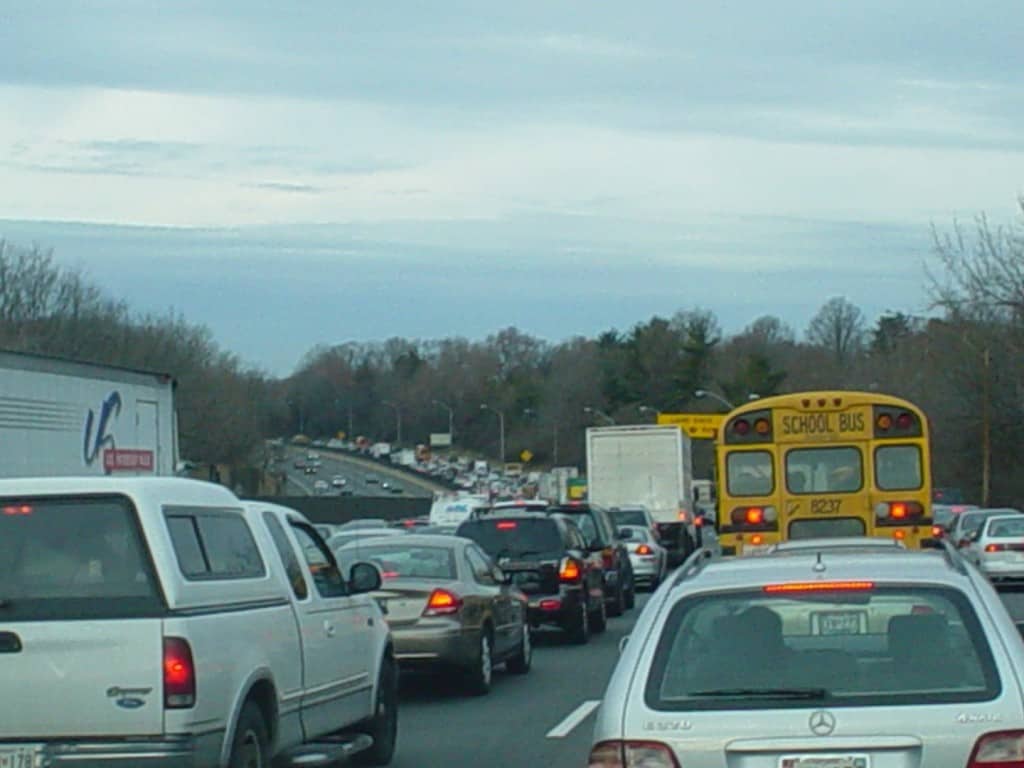 Baltimore, Maryland, is the biggest and most dangerous city for drivers in all of Maryland. The dense traffic and major interstate highways lend their hand to the driving risks, which are 85 percent higher than the national average. Baltimore experiences around 580 crashes every year. 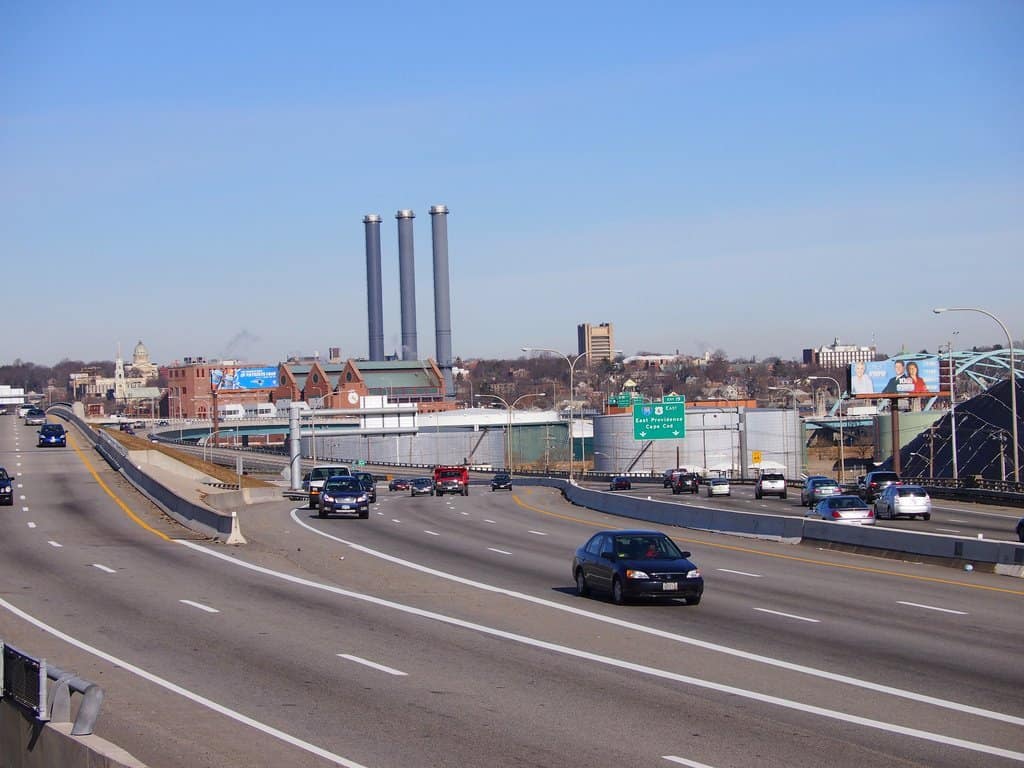 Providence, Rhode Island, which is the capital and most densely populated metropolis in the state, is also one of the oldest cities in the entire US. Unfortunately, it is also quite dangerous to live in for those who drive every day. People living here average about 5.4 years in between their accidents. 12 people are killed on the Providence highway every year alone. 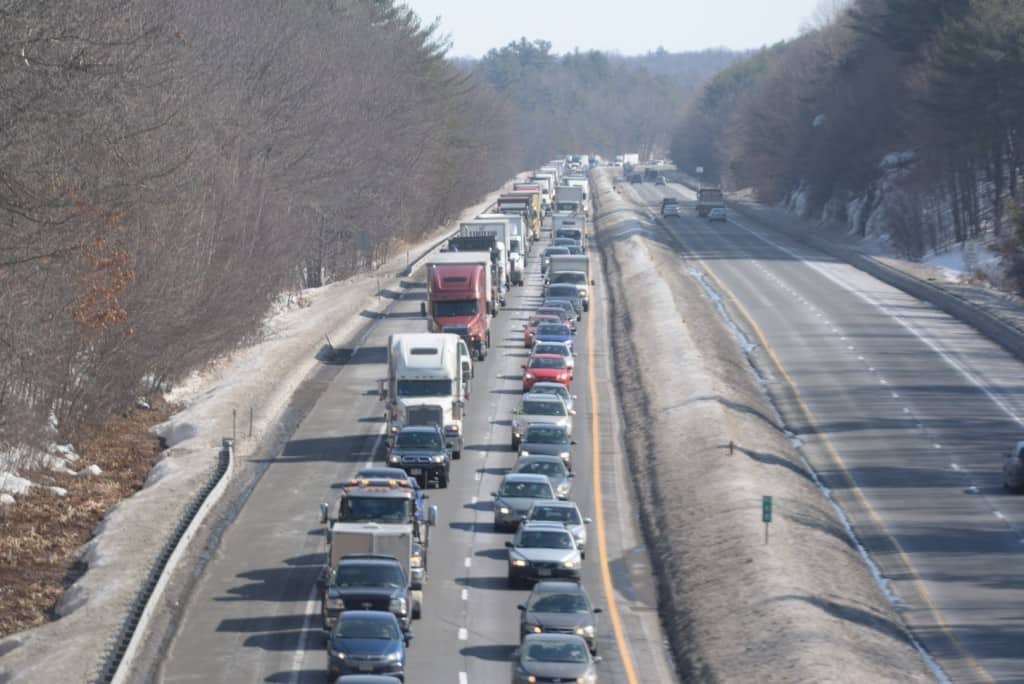 Seeing a trend? Springfield, Massachusetts, is yet another Massachusetts city that is simply too dangerous to drive around in. Drivers here get into a collision every 5.4 years, on average. Springfield has become a major shipping stopover for many companies, so there is a lot of traffic. In 2013, around 80-90 people died due to car accidents. 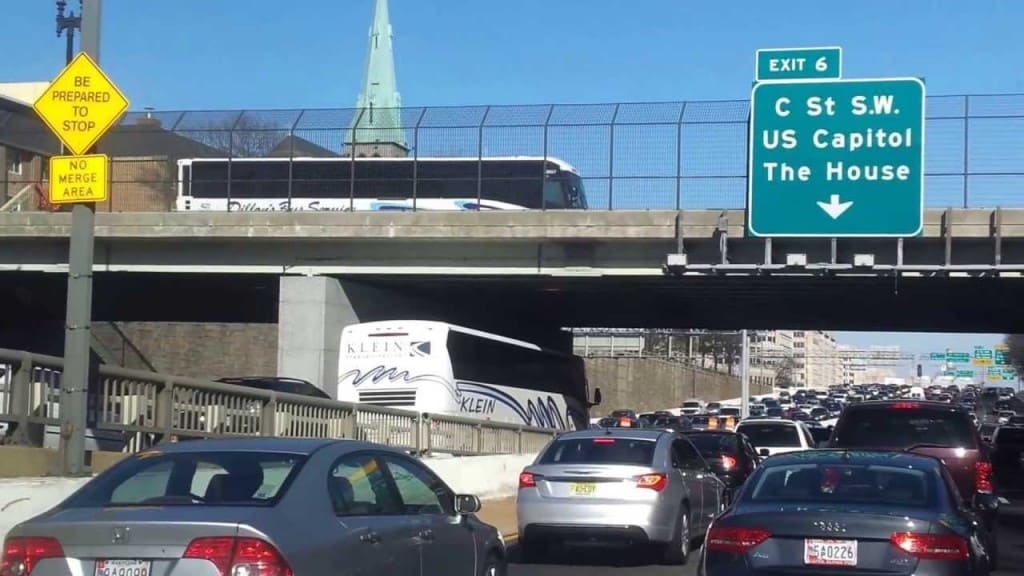 Washington D.C is a major metropolis, so it is no surprise that it is dangerous to drive in. Accidents happen at an alarming rate of 5.1 years between accidents. The city does support walking and bicycle sharing, but that has not helped their traffic problem. D.C. features 10 deaths per every 100,000 people when it comes to car accidents.

Boston, Massachusetts, holds the second place spot for the most dangerous certain to drive in. People living within the city will get into a car accident every 4.4 years, on average. The likelihood of an accident here is 130 percent higher than the national average. About 90-110 people die every year due to a fatal car crash. 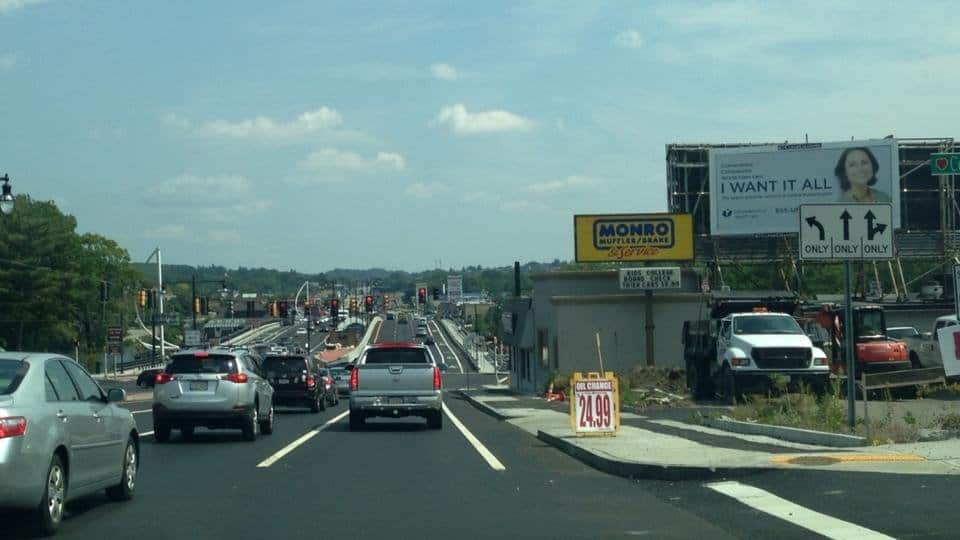 Most people probably think New York City would be the most dangerous place to drive, but it is actually Worcester, Massachusetts, that holds the top spot. Local drivers in the area can expect to get into their own accident every 4 years, on average. Around 120-140 vehicles are involved in fatal accidents every year.